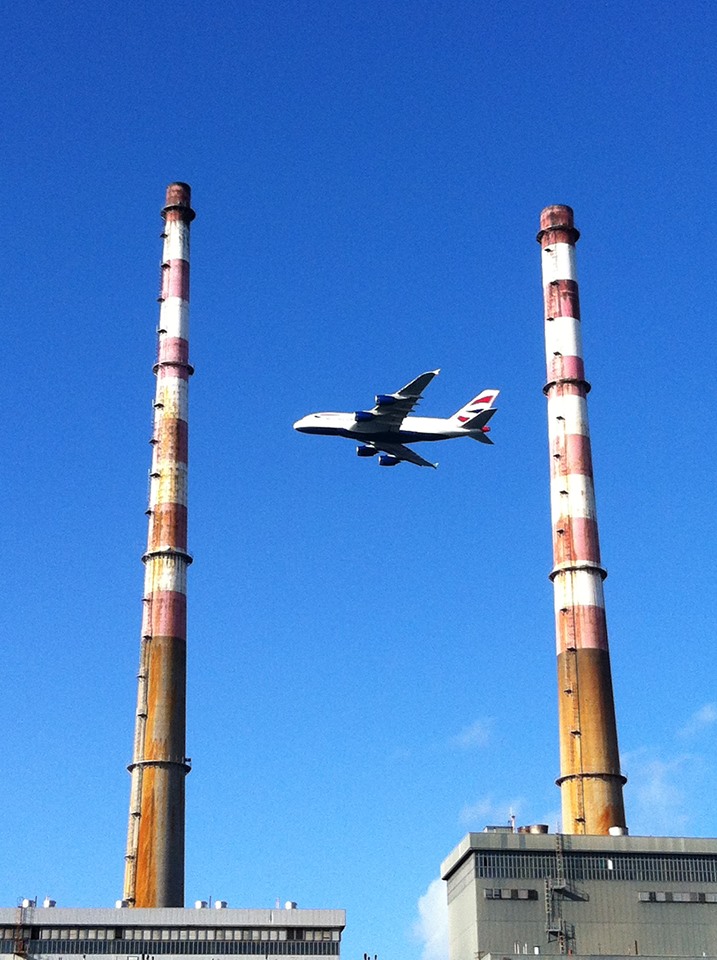 This photo of a plane between the Pigeon House chimneys was taken at the great Flightfest in Dublin at the weekend. It was posted on The Journal.ie 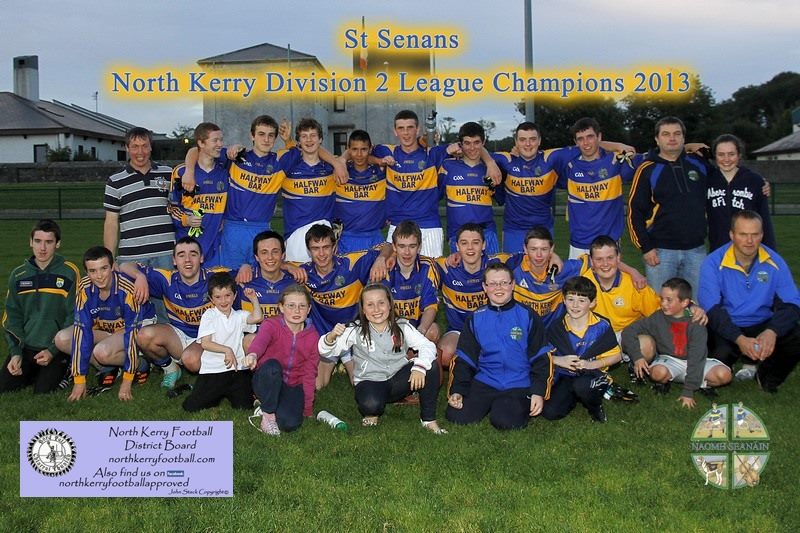 John Stack’s football photo of the past weekend.

Now as promised, some more photos from the launch of The Ballad of Mo and G by Billy Keane. 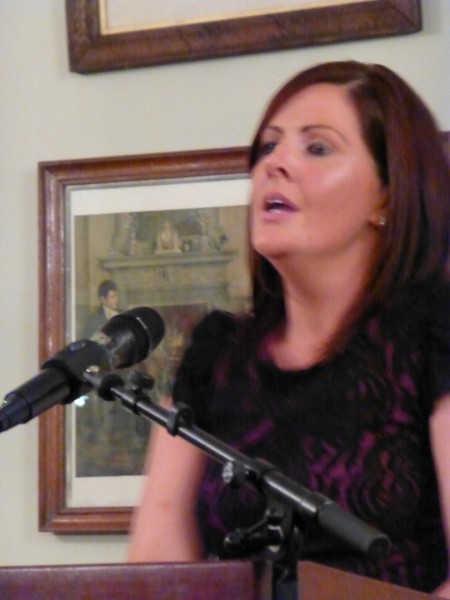 Claire Keane sang Over the Rainbow….Heavenly! 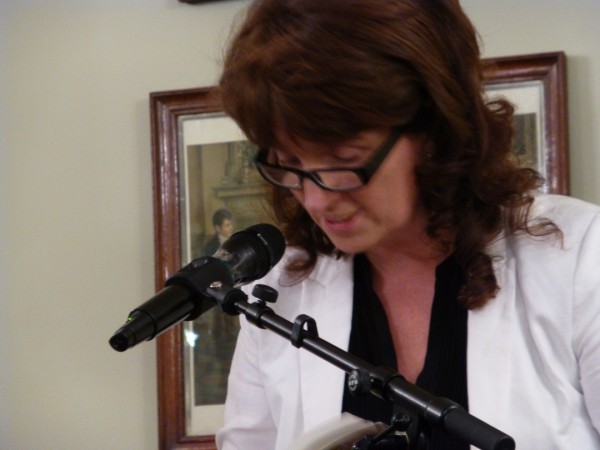 Joanne Keane OFlynn (above) and John Looney (below) read extracts. 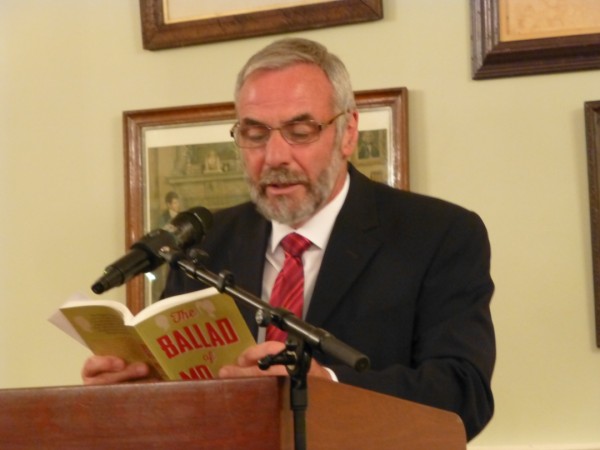 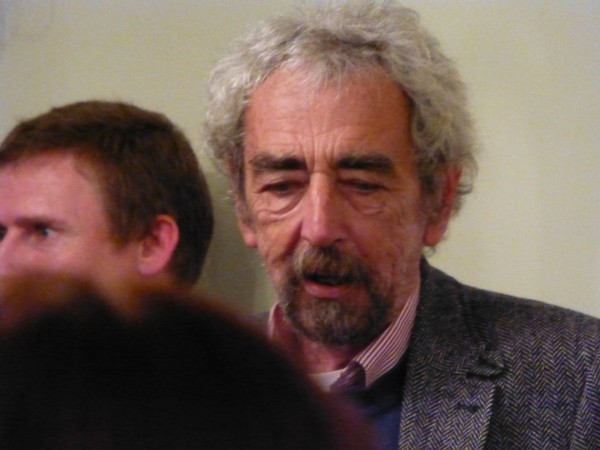 Mickey MacConnell sang his self deprecating satire on the dangers of shopping in the local multi nationals, Aldi and Lidl. Super! 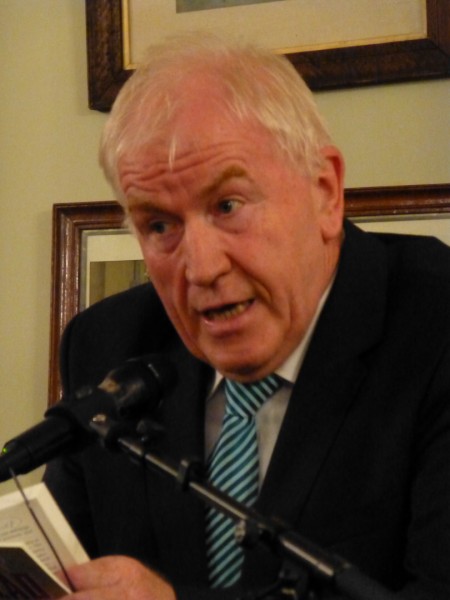 Jimmy Deenihan credited John B. with setting him out on his political career.

All in all the night saw a great outpouring of love and support for Billy and the Keane family, scions of Listowel’s literary aristocracy.

If you were in Ballyheigue on Pattern Day 2013, you might spot yourself on Jer.’s video here 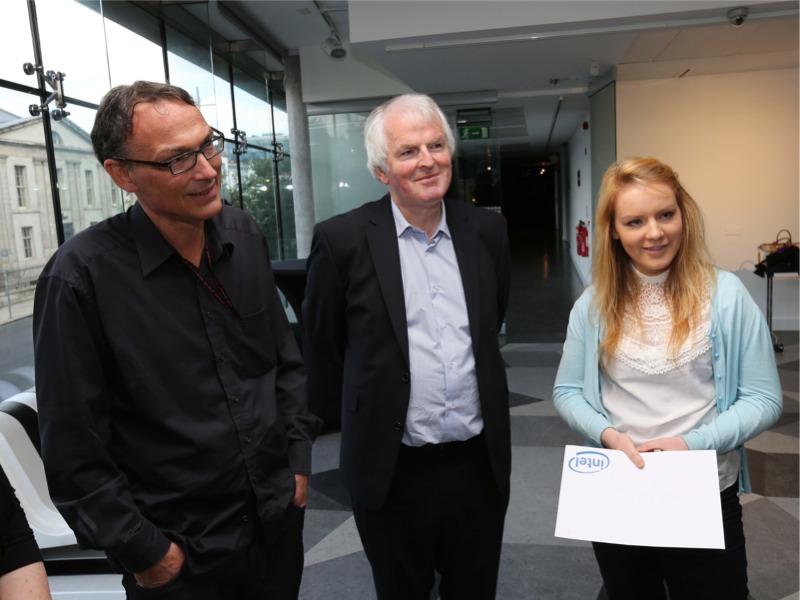 A young woman from Listowel, Co
Kerry, Eimear Donovan, has won a trip to NASA’s Space Center Houston in
Texas, a visit to Intel Museum in Silicon Valley, California, and two days in
San Francisco, California – the Intel sponsored prize that was up for grabs for one of the
young people who selected ‘Ireland’s Greatest Woman Inventor’ from a shortlist
of 10 Irish innovators and pioneers. Eimear chose Dorothy Stopford Price.

Sixteen-year-old Eimear is a
science enthusiast and studies biology, chemistry and ag-science at secondary
school in Listowel. She admits her mum, Mary, a science teacher, may have had
some influence on that passion.

“Mum always had lots of science
books in the house, and has always brought me to science exhibitions,” Eimear
told us. Indeed, as we sit in the Science Gallery in Dublin for a chat, she
tells us her mum has brought to her exhibitions there in the past.

While conceding that chemistry is
“quite hard”, she tells us she still really loves it. She’s not altogether sure
which discipline of science she will pursue to third level, but she has
podiatry in her sights. That, she says, might well change and she is
keeping an open mind about the future. Her delighted mother Mary points out
that Eimear is also great at English (her dad, Louis, is a teacher of history
and English), and her varied subject choice means she has a variety of avenues
to follow in the future.

Eimear, her mother and a friend will now travel to the US during mid-term break in February 2014, and they are both very excited about the “amazing” trip.