A few more from March 17th 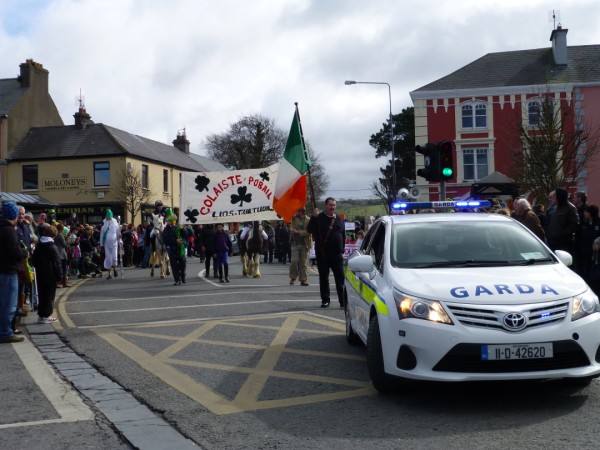 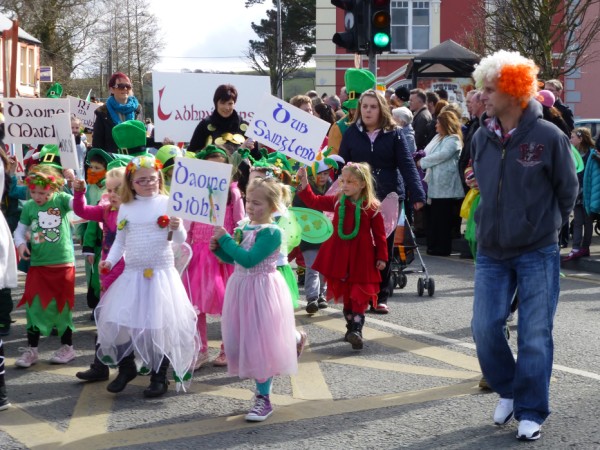 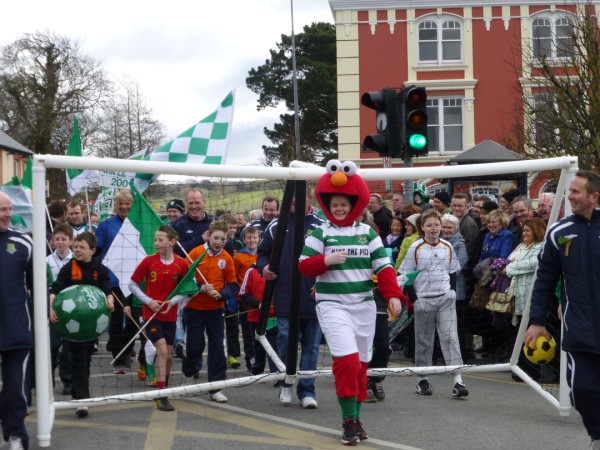 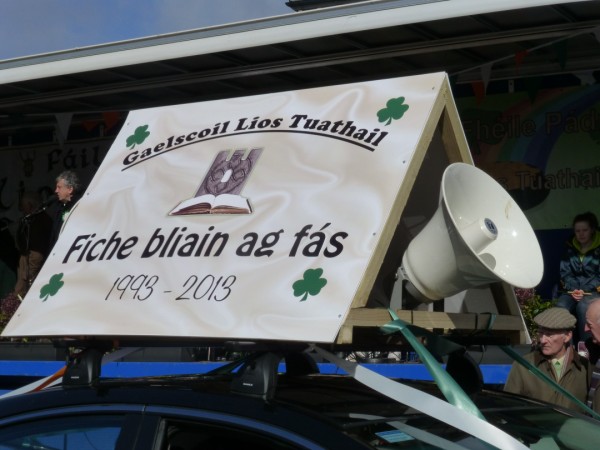 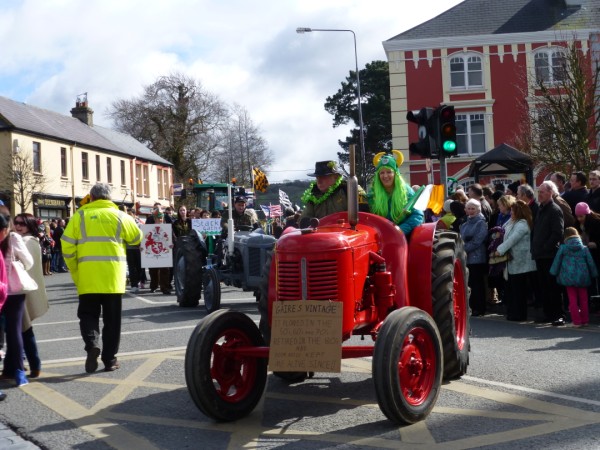 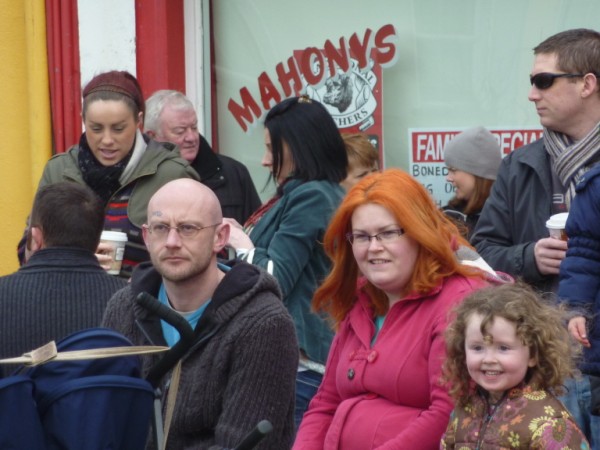 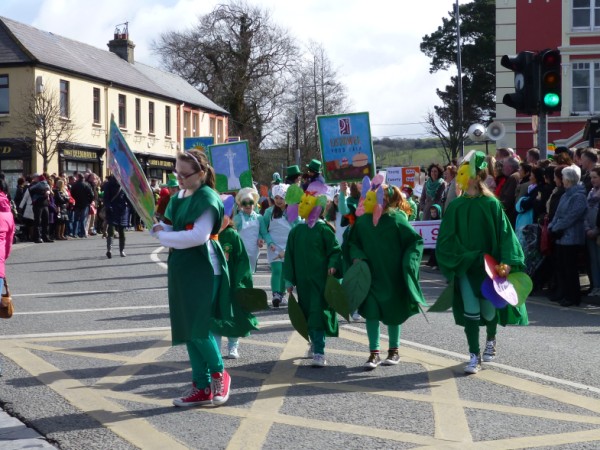 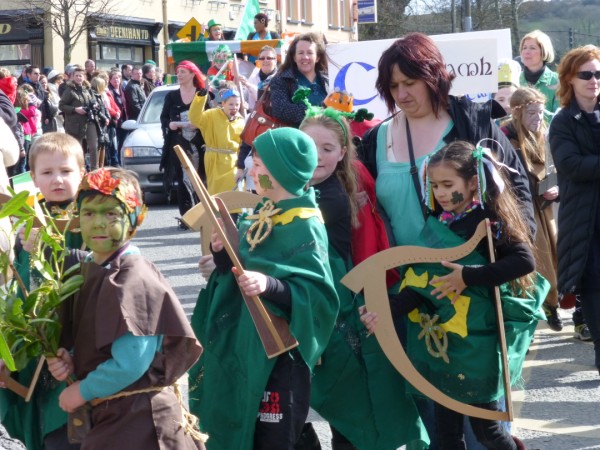 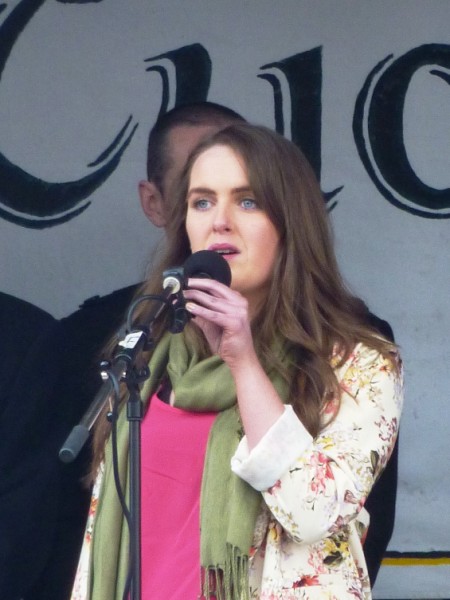 Mary Moylan sings Sweet Listowel. I apologise in advance for all the background noise that I have no clue how to filter out. 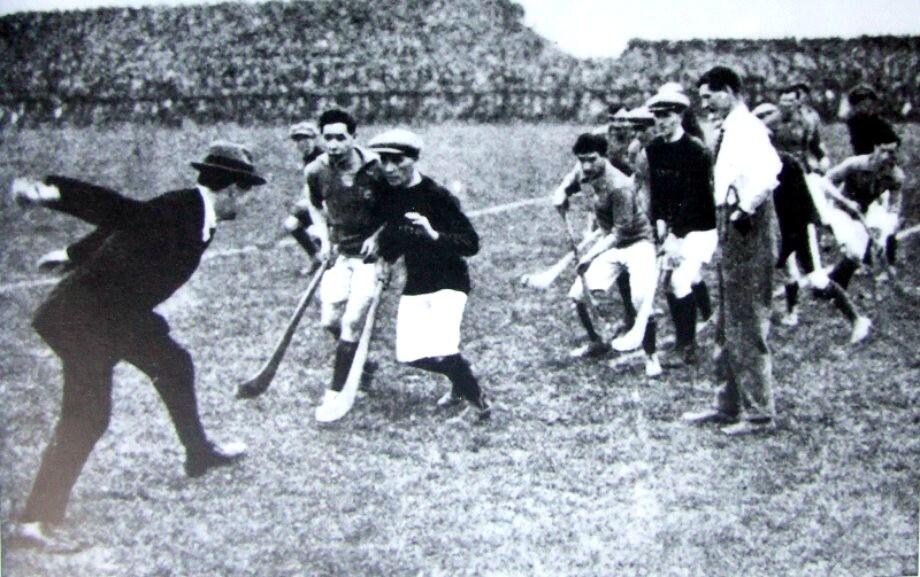 Michael
Collins, Commander – in – Chief of the Free State Army during the Civil War,
was killed at Beal na mBláth on 22nd August 1922.

His brother Johnny had lived at the
family home at Woodfield, near Clonakilty with his wife Kate and their eight
children. Kate died in February, 1921.
Woodfield was burned by the Black and Tans and the children were forced
to live with relations.

One of the eight was Mary.  She married Richard (Dick) Pierse of Listowel
and had seven sons.  The second eldest –
Robert- is my father so this makes Michael Collins my great-grand uncle.

The anniversary of the death of Patrick de Woulfe Scanlon
brings to mind the taking off in the springtime of his life of a talented young
North Kerry man whom the Pittsburgh, Pa. press described, at his demise, “as
one of the brightest and most talented young men that city had ever known”.

A
journalist, and an artist, whom disease cut down more than a quarter of a
century ago, just as fame had dawned on the marvels of his brush.  De Woulfe Scanlon was born close to the
village of Newtownsandes in North Kerry and, when quite a young lad, emigrated
to America and, for a while, settled in Philadelphia, Pa. where he accepted a
position on the clerical staff of the Pennsylvania railroad.  He was shortly afterwards promoted to
Pittsburgh, Pa.  Having always a taste
for literature and art, his spare time was devoted to the cultivation of both,
and shortly after his arrival in the great iron smelting city of the west, he
was looked on as a brilliant and effective writer.

The brush,
however, dominated the pen in his ambition, and after four years he had spared
sufficient money to enable him to set out for Europe to pursue his artistic
studies.  In Paris he studied painting
under the leading masters of the period and there became associated with Mr. J.
Elmar Salsibury, the well known Pittsburgh artist, who took a keen interest in
the work of young Scanlon.

Outside the
studio he still continued to write for the American press and supplied art
critiques and articles under the pen name of “Vandyke”.  After the Paris Exhibition he studied in
Florence and Rome and, having toured France, Germany and Africa, he returned to
Ireland on way back to America, having taken in the principal cities of England
in his route.

During this
itinerary many interesting sketches and articles found their way into the
leading journals of the States, while yet he was laying the foundation of the
more solid and enduring forms of art.
Returning to Pittsburgh he opened a studio in 4th Avenue and
soon his paintings attracted a number of patrons through whom his work was
gradually attracting lucrative attention.
Death claimed him at the age of 31.

For many
years afterwards in his old home – a pretty homestead on the roadside between
Newtownsandes and Tarbert – numbers of his earlier school day sketches were to
be seen up to a few years ago, but they have gradually found their way into the
hands of his many friends and admirers.