Some more from the official opening of the Lartigue Museum 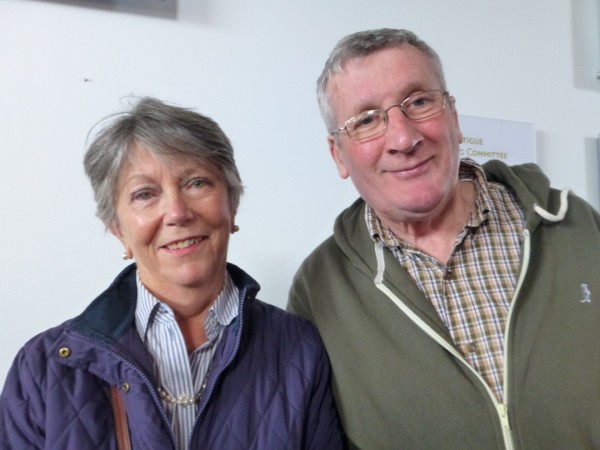 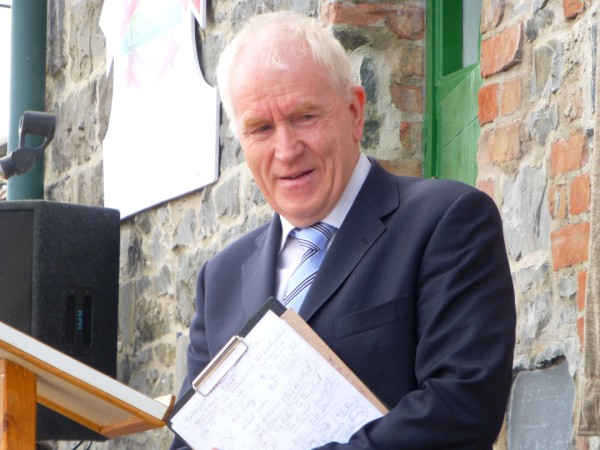 The minister acted as MC 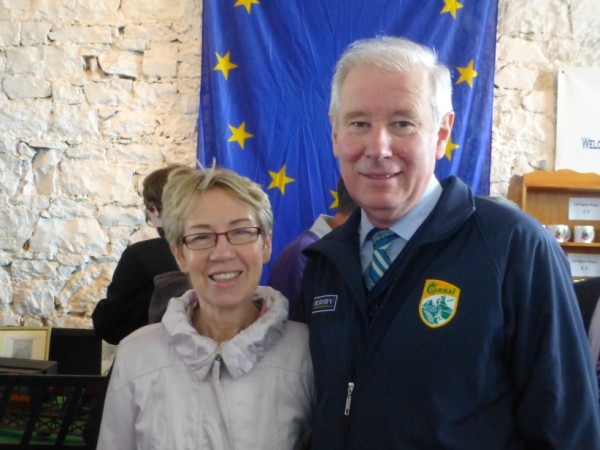 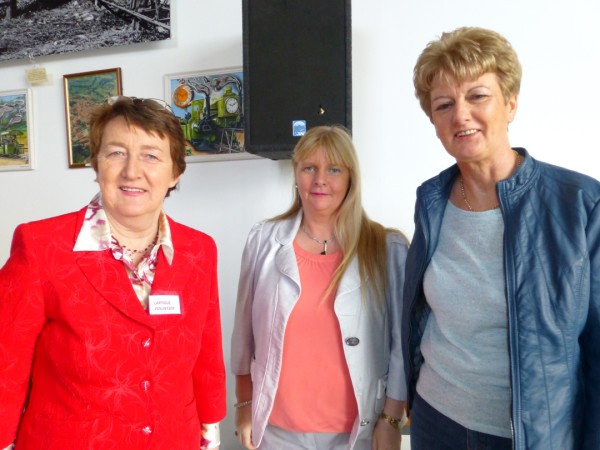 These volunteers had a busy day helping with the catering. 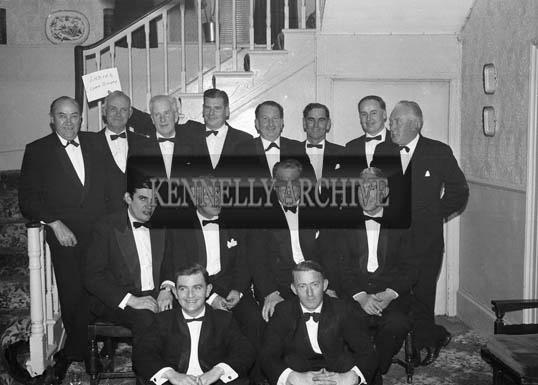 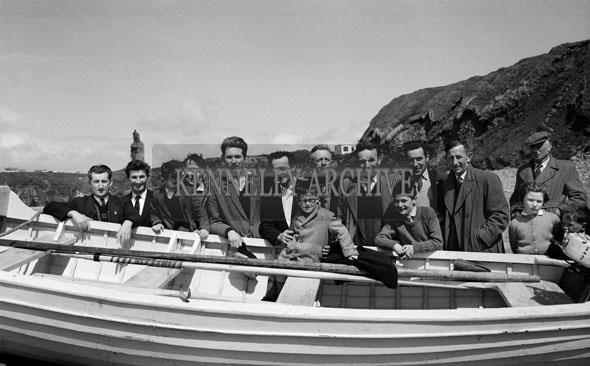 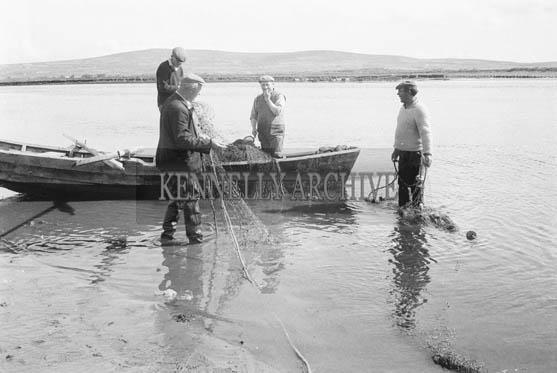 Catching salmon in The Cashen

Men in uniform, photographed on Saturday May 4 2013 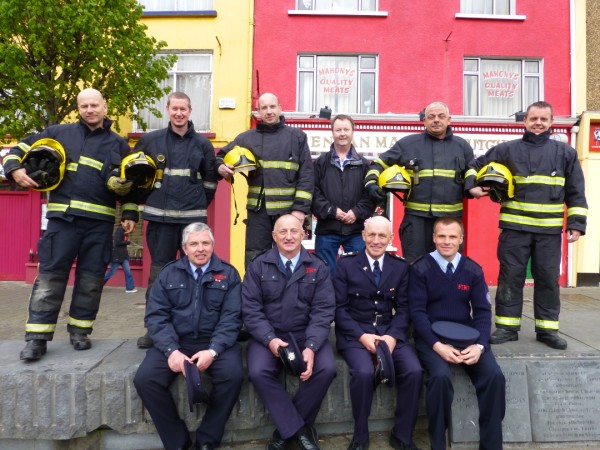 After the ceremony on Saturday, John Kelliher was just lining up his friends in the Fire Service for a photo so I asked him to join them. This photo is especially for John. John is in the middle at the back and for you who so not know him, he is the photographer who provides us with such stunning photos of our native town. 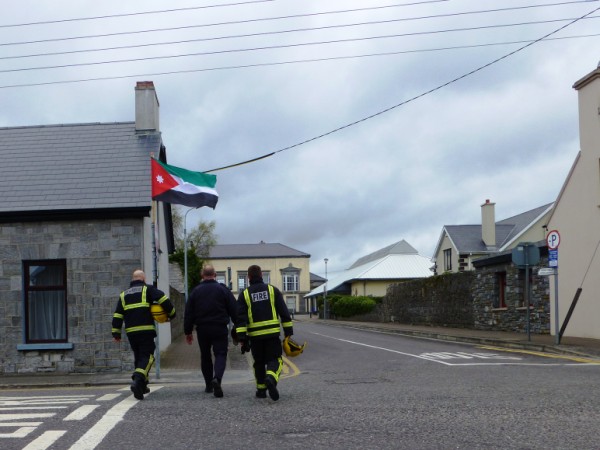 My homeward journey took me in the same direction as the fireman. Here they are, homeward bound. 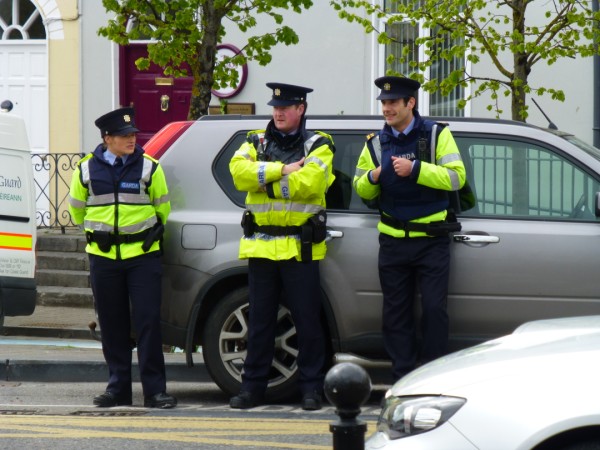 These Gardai were really on duty, not part of the ceremony. 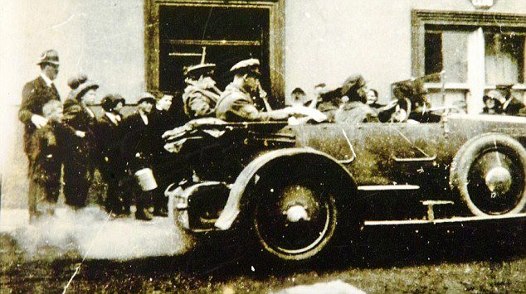 [Hours before death: This newly-uncovered image is the last
one taken of IRA leader Michael Collins (in the back of the car, left) before
he was shot dead]

A photo of Michael Collins, taken just hours before his
assassination rocked the country, has turned up after more than 90 years.

Killed in an ambush later that evening, Collins is seen in
the back of a touring car outside a hotel in Bandon, Co. Cork.

The remarkable photograph taken on August 22, 1922 by
18-year-old Agnes Hurley, has only come to light after being discovered in the
attic of a Dublin house.

Until now, the last photograph of ‘The Big Fellow’, as IRA
leader Collins was known, had been assumed to be one taken in Bandon the day
before, on August 21.

Hurley also captured the scene of the shoot-out near Béal na
Bláth the next day, showing a scrap of cloth on the ground believed to be
Collins’s shirt collar. 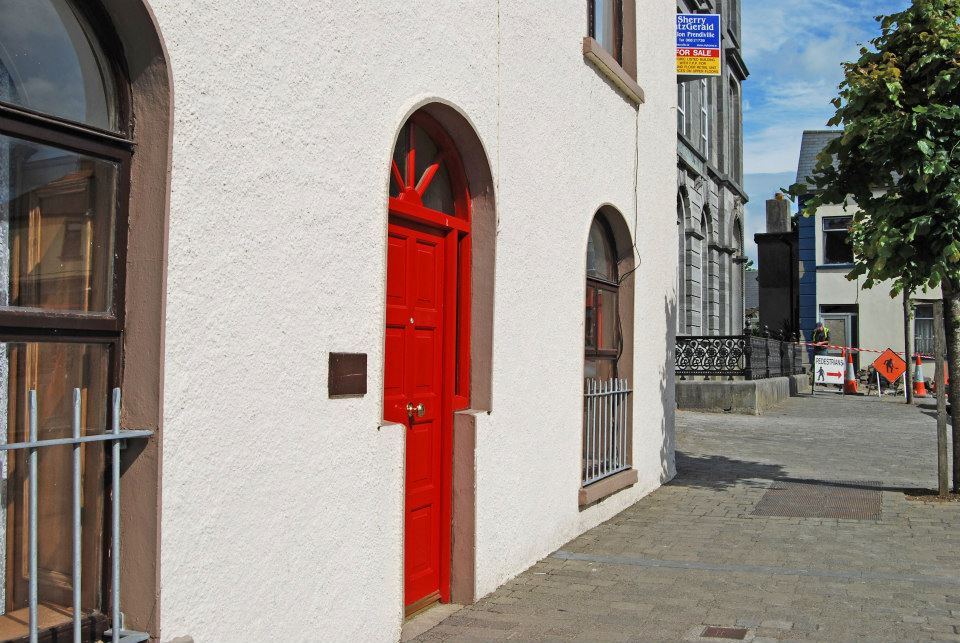 Every so often Discover Kerry posts a little “Where in Kerry?” quiz.

I think I might know the answer to this one of today’s photos.

In case you missed this on Kerry Radio, here is some good news

Free morning parking in Tralee for the summer falls short of what town centre traders wanted, but is all the council can do. That’s according to the Mayor of Tralee Johnnie Wall. He was speaking after last night’s Tralee Town Council meeting, where it was agreed that there will be free parking in council’s car parks between 9 and 11am every day for May, June, and July. Cllr Johnnie Wall says while a lot of new businesses are opening, many are closing; he hopes there’ll be an improvement in the town’s economy. Cllr Wall adds that while the council would like to do more for the retailers, free morning parking for the summer is all it can afford now.