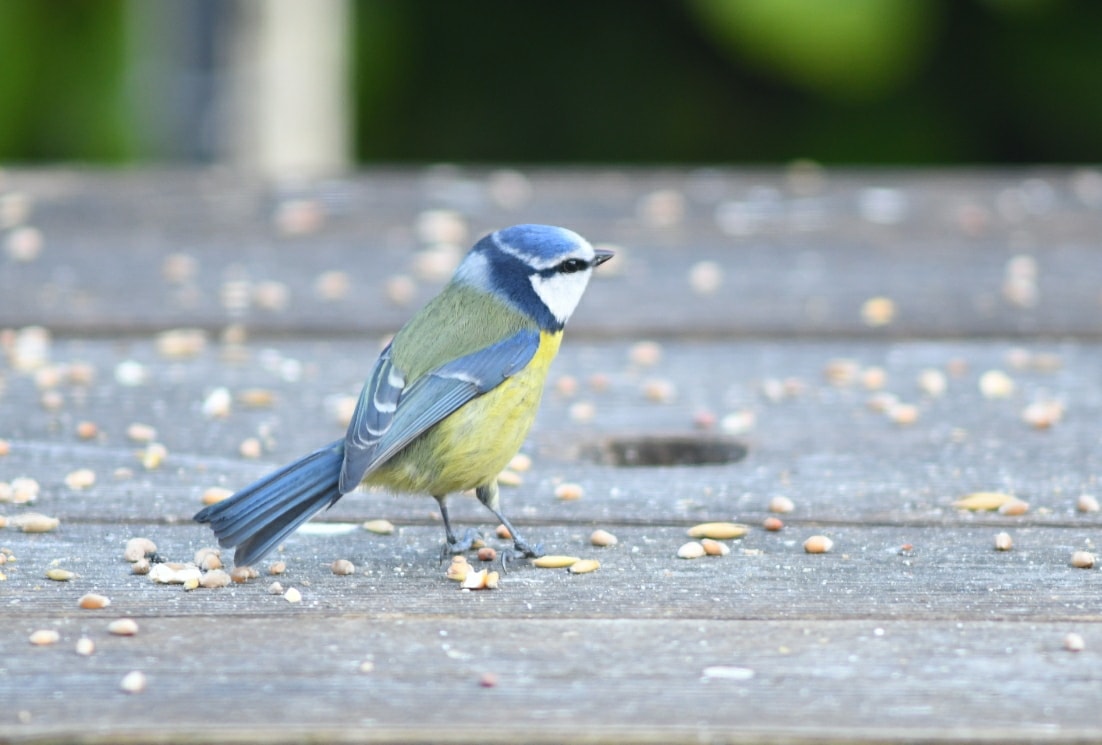 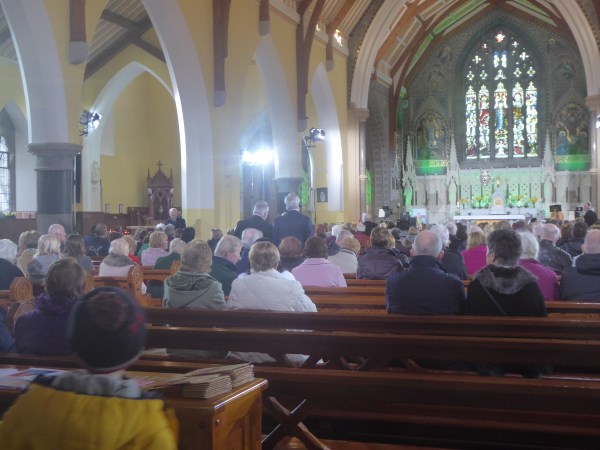 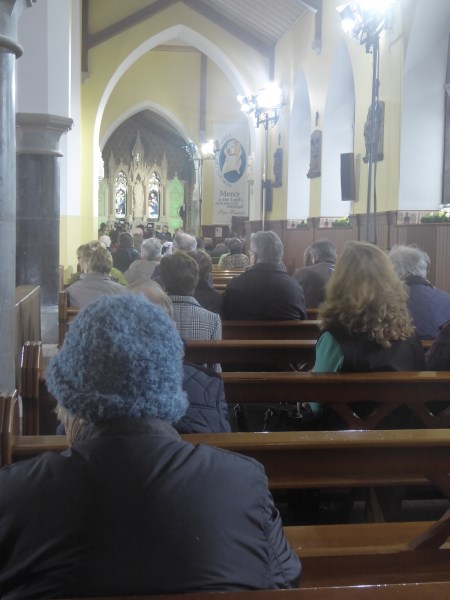 The church was filling up nicely as parishioners made their way to St. Mary’s. 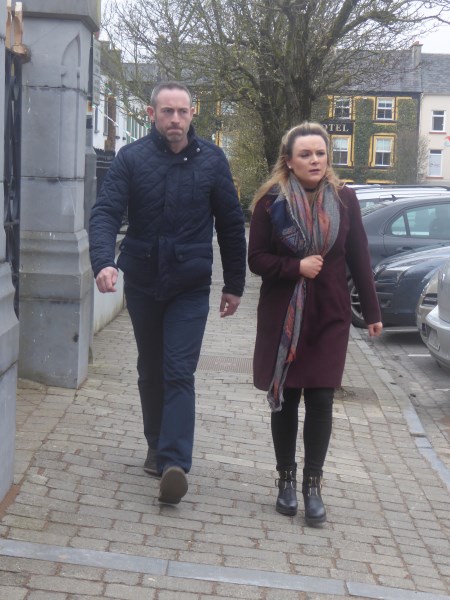 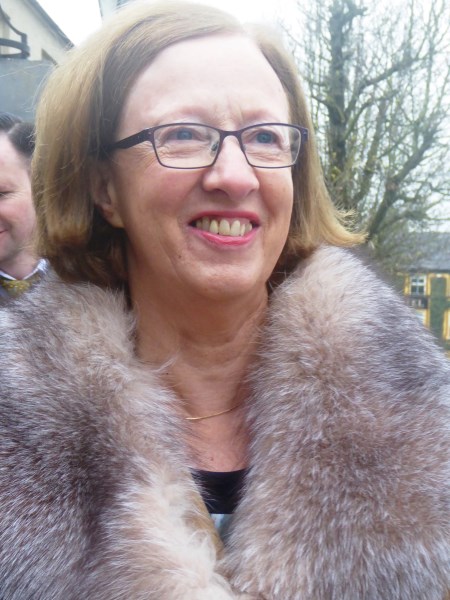 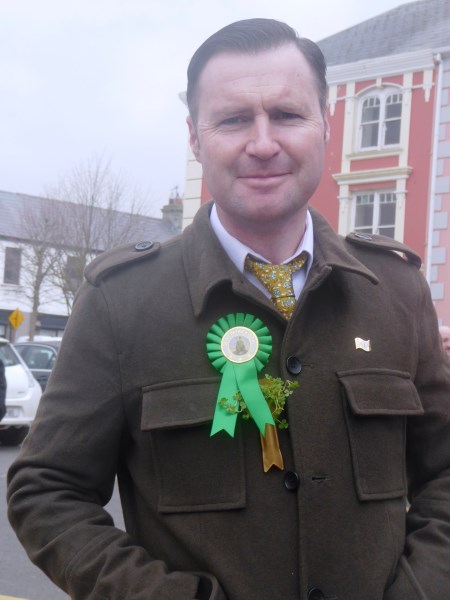 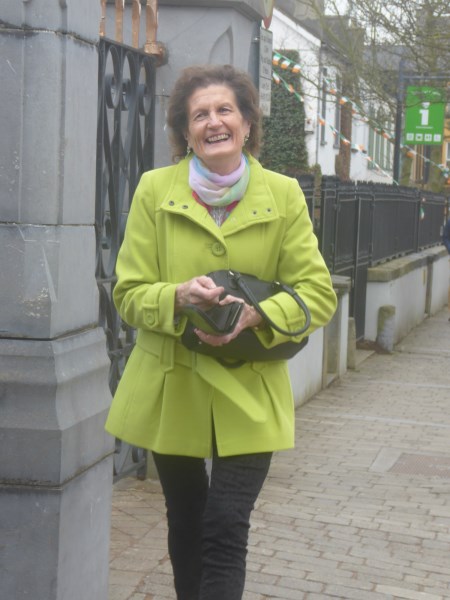 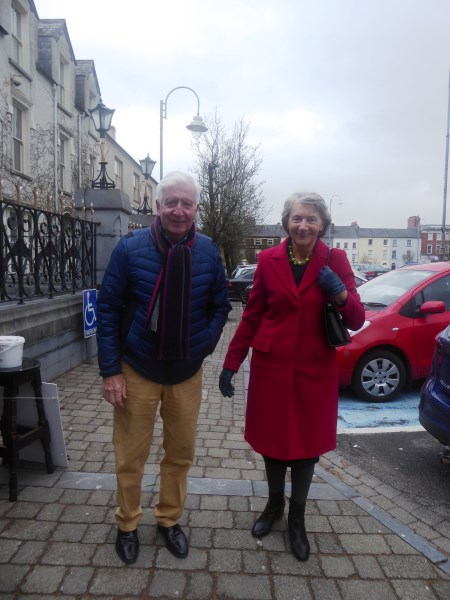 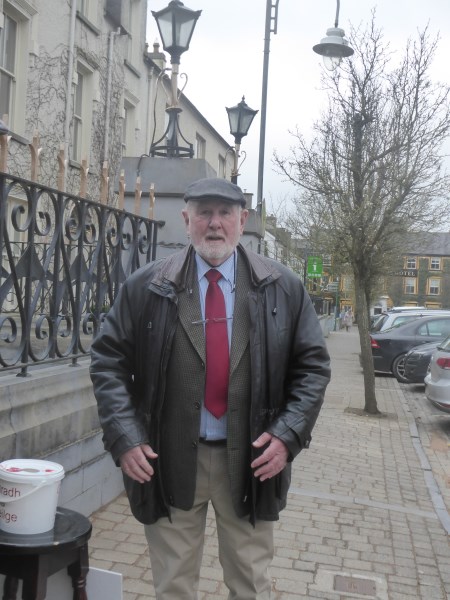 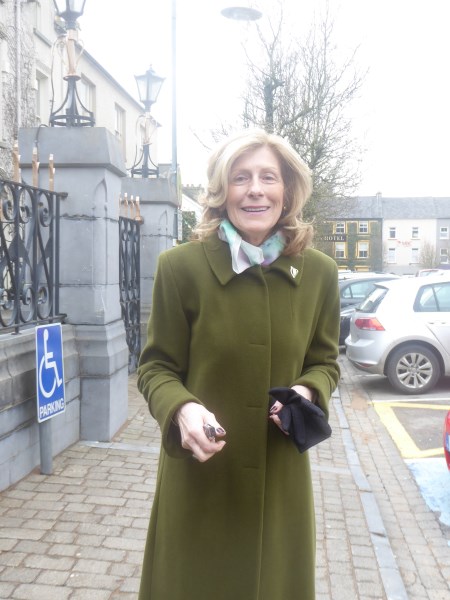 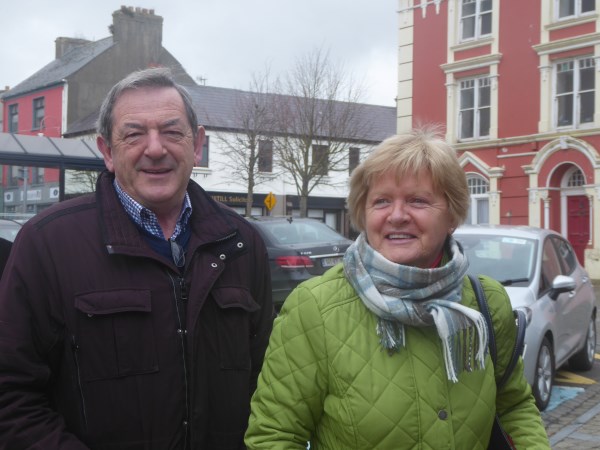 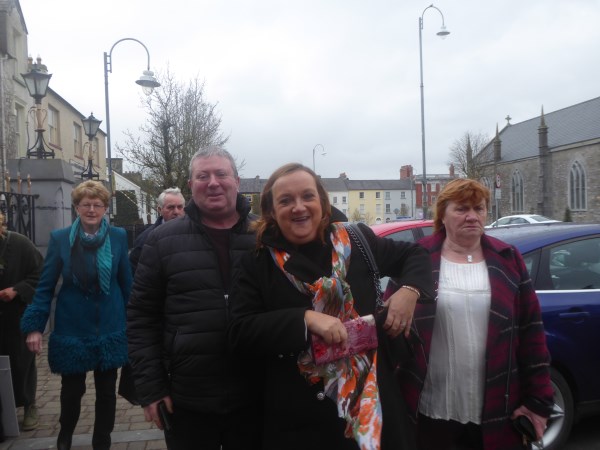 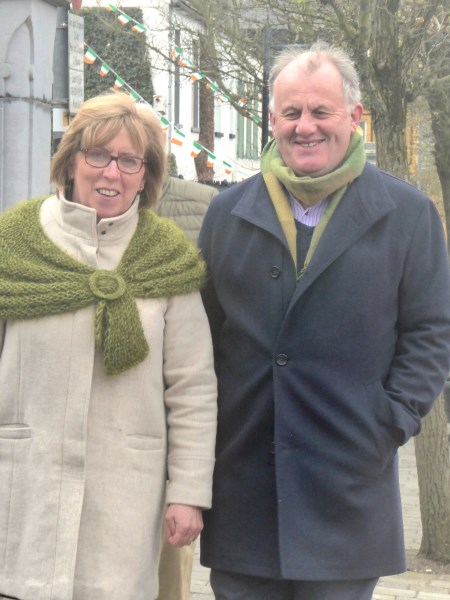 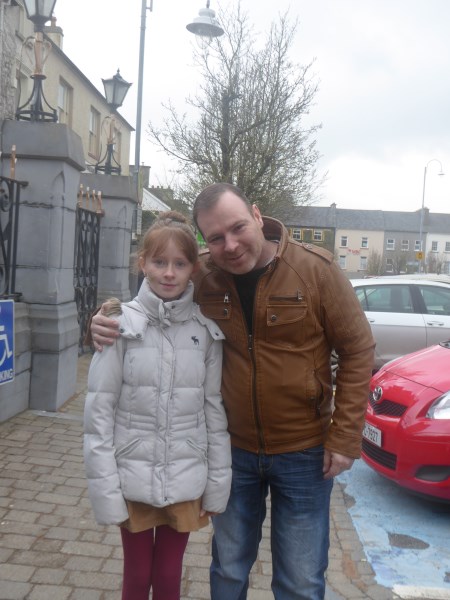 ………..So began my friendship with Dotie, baptised Mary Ellen Cronin in 1901,
which lasted until her death in 1992. As I grew older and became more aware of
local history, I realised what a font of knowledge she had. Sadly, I realise
now how much more valuable our question and answers would have been if they
had been recorded or written down. Even though she once told me that she had
never travelled outside Kerry, she did however see most of the county, many of
these excursions, in the company of her father, following and supporting the
Listowel Brass and Reed band and the town’s football team of the day, the
Listowel Independents.  Dotie also was an
avid daily newspaper reader, often recalling national news, the Rising, Civil War,
Truce, Treaty, and world events that shaped the world that we know today.

One evening as we sat there, having spoken for some time, she tired and
said, ‘off you go now, you know enough’, Just as I was going out the door, she
said, ‘Did I tell you about the man from Sweden?’

I sat down again and she started telling me. ‘My mother died in 1926,
afterwards I looked after the house.  Some
years later, on one Sunday, when my father had gone to a football match, a stranger
came to our front door. He was a foreigner, he explained that he had previously
contacted my father and arranged for him to put up a memorial gravestone over
the resting place of a Swedish man, Lars Larsson, who had died in Listowel in 1929’.

The man had visited the cemetery and was happy with the work that had
been carried out, so he wanted to pay the remainder of the bill. He then paid
Dotie, also giving her two half crowns for herself. Before leaving, he left an
address of a family in Sweden, where he requested Dotie to ask her father to
formally write to confirm completion of the job and receipt of the cash. As I
was unaware of the grave, Dotie then told me where the stone was to be found,
which I visited, out of curiosity.

One fine evening in the mid 1990’s, I had been up at the Sportsfield to
see a game, on coming down past the cemetery I went in to visit our family
grave. Inside the gate were two heavily laden sport bikes. As I went down the
central pathway I was approached by two people, by their style of dress, I
guessed that they owned the bikes. They had been looking at the graves. On introducing
themselves, they enquired if I was a local, was I familiar with the various
graves, or if not, would the local authority have a record of the graves.’ I
would have a fairly good knowledge of the place, so out of curiosity, I asked.
‘What particular grave or stone are you looking for?

They were brother and sister, in their early twenties, from Sweden. They
explained that when they were young, they had been on vacation at a relatives
home in rural Sweden. One wet day, they had taken refuge in the attic of the
house. While up there, they came upon an old trunk, opening it, they found old
clothes and some old letters. Looking through these they found one which was
not in Swedish. Taking it downstairs and showing it, it was explained that it
came from Ireland and concerned the burial of a relative who had lived in that
house and that had died in that far distant land.

So after all these years, the brother and sister, who had found James
Cronin’s letter in the attic trunk, now found themselves back in the town where
Cronin, the stonemason, lived, and where their relative, Lars Larsson had died
in 1929. I found their story amazing. I said, ‘you are lucky, you have just met
the only person that knows the whereabouts of the grave and the history behind
it’. 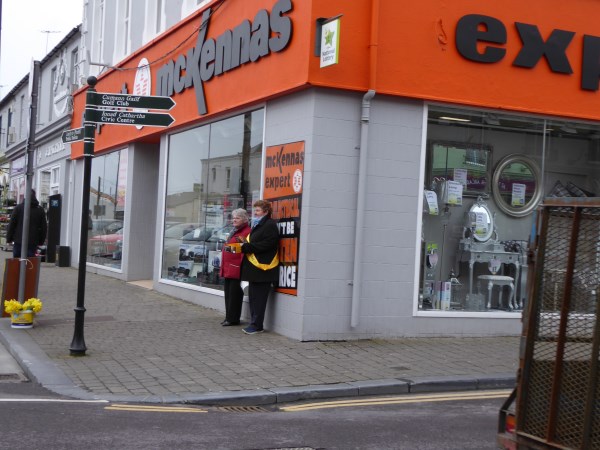 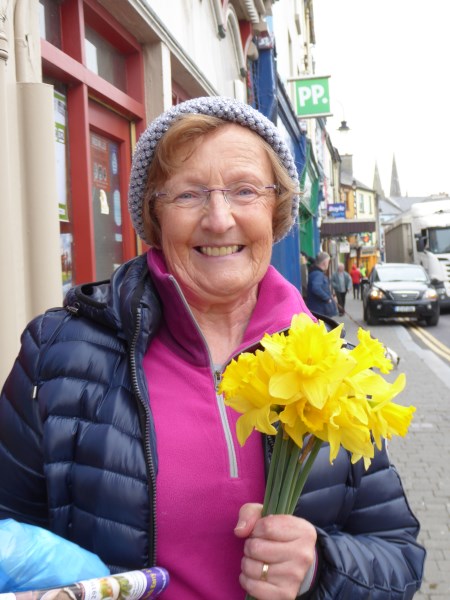 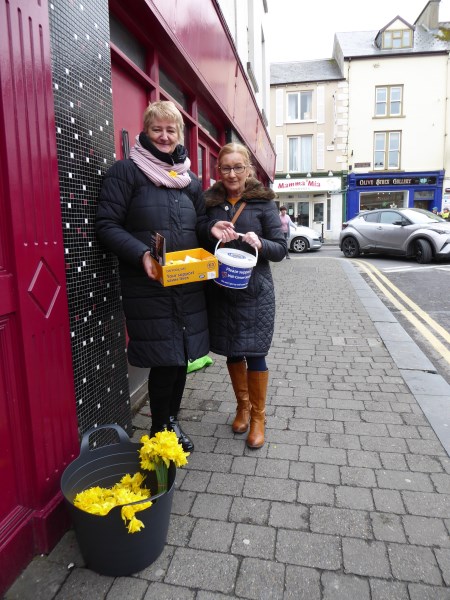 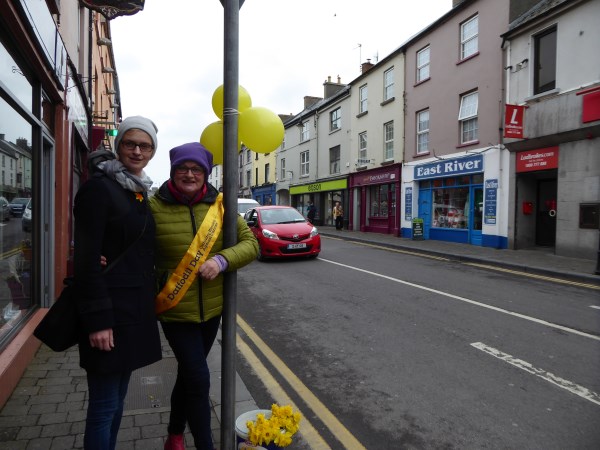 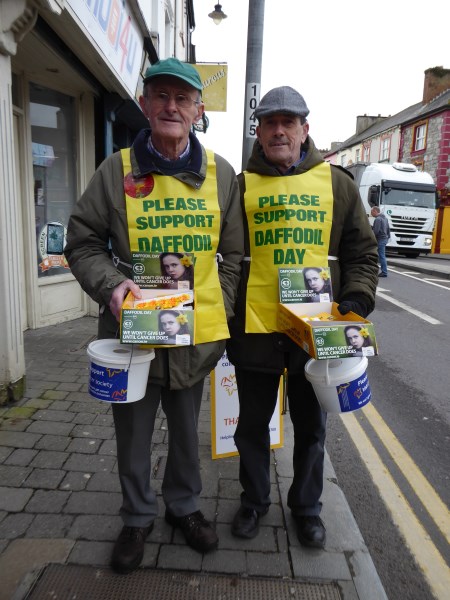 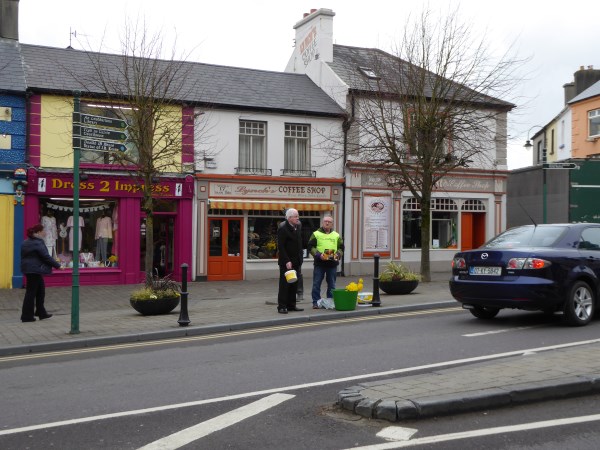 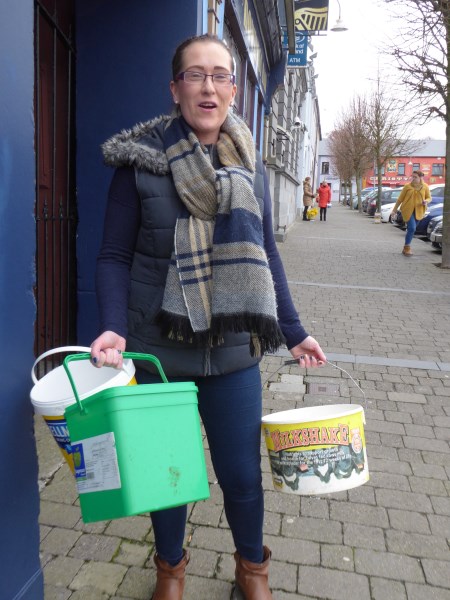 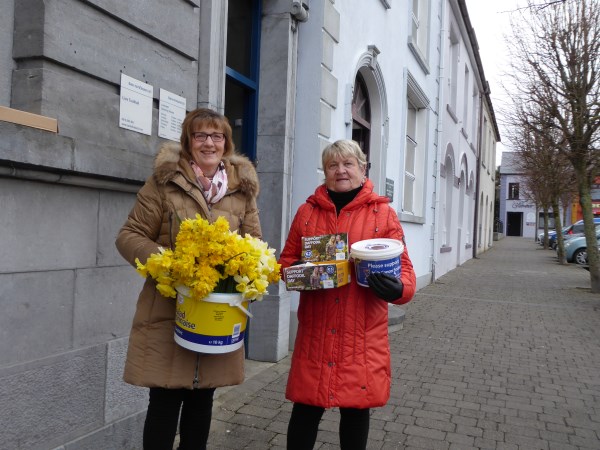 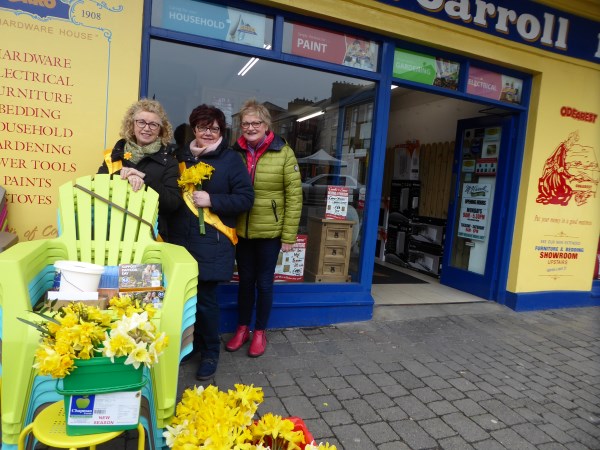 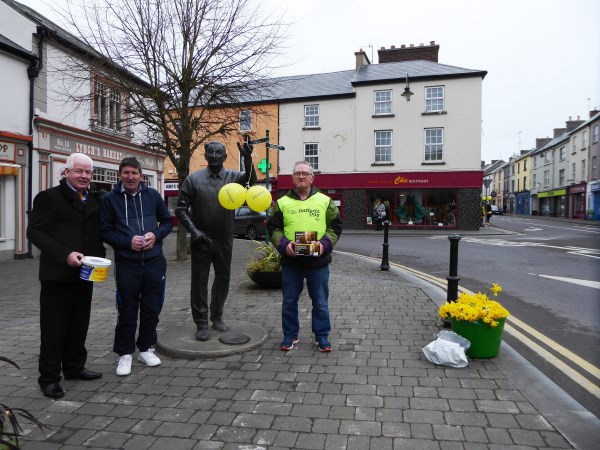