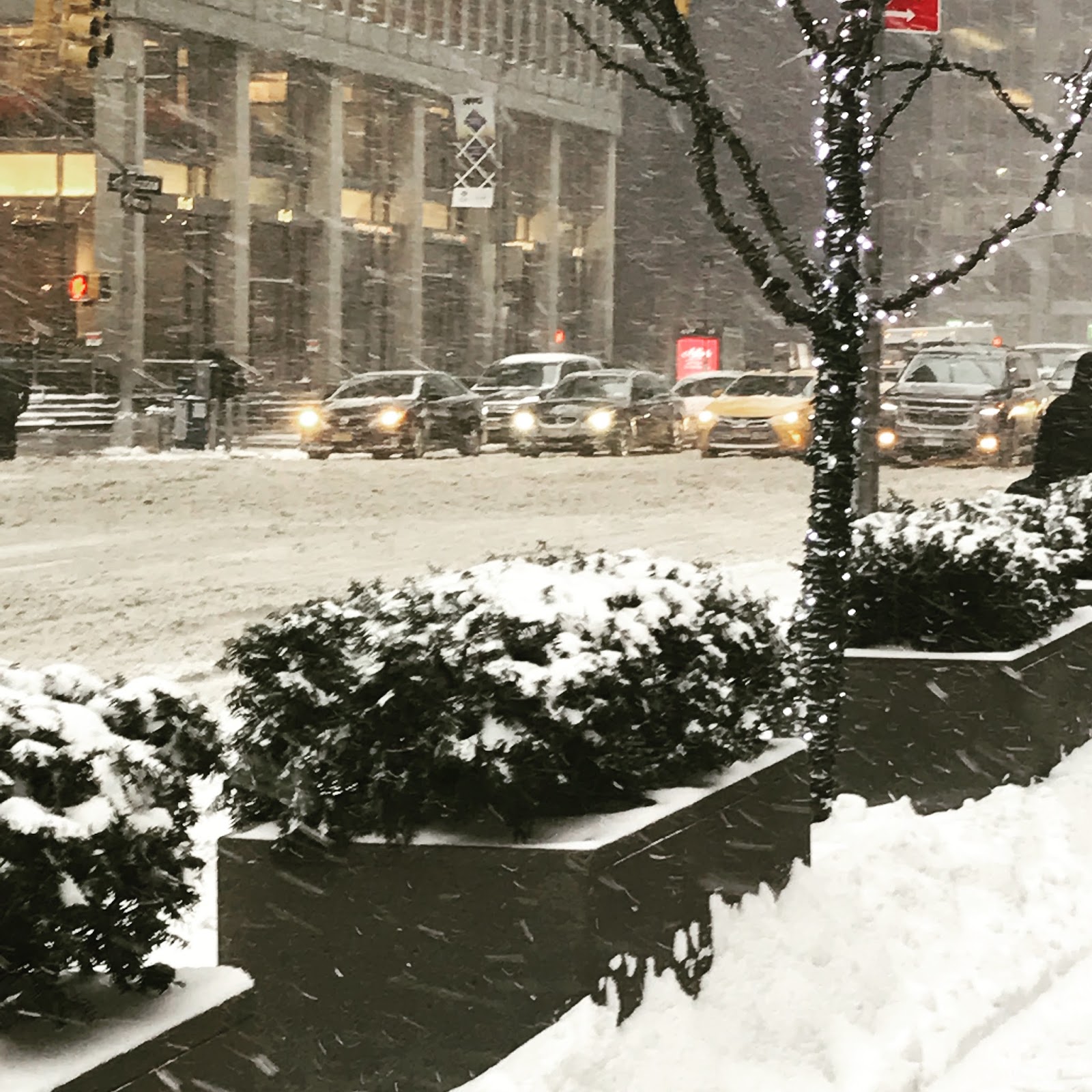 The temperature was -12 when Danny O’Connor, formerly of Gurtinard, took this photo. 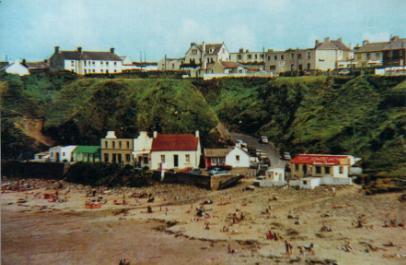 The Ladies’ Beach back in the day. 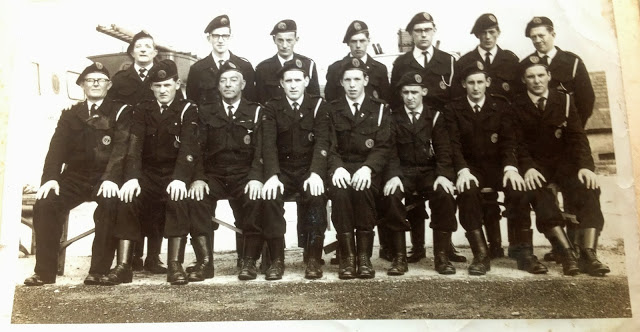 Listowel Red Cross in the 1960s. Does anyone recognise anyone?

Turf Then and Now 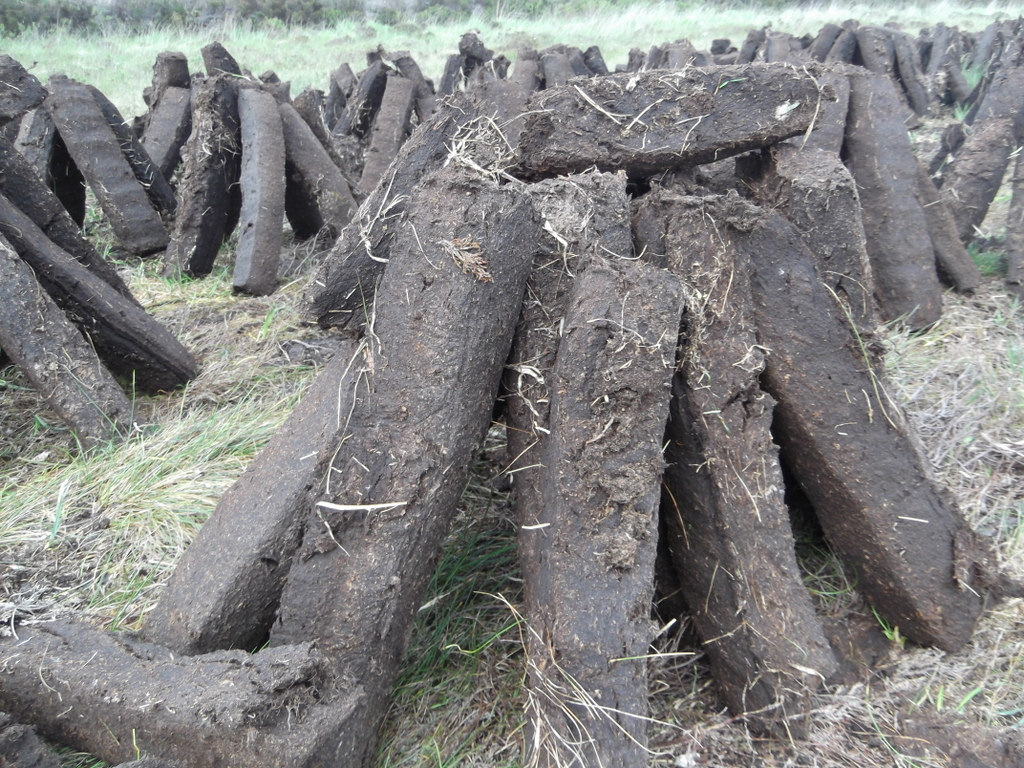 These are stooks of turf standing drying in the bog fadó. 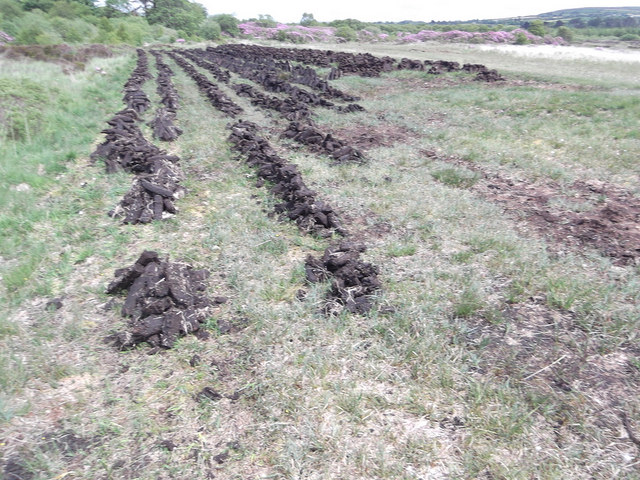 This is the scene in the bog at the end of summer as the turf is saved and ready to be bagged and brought home. 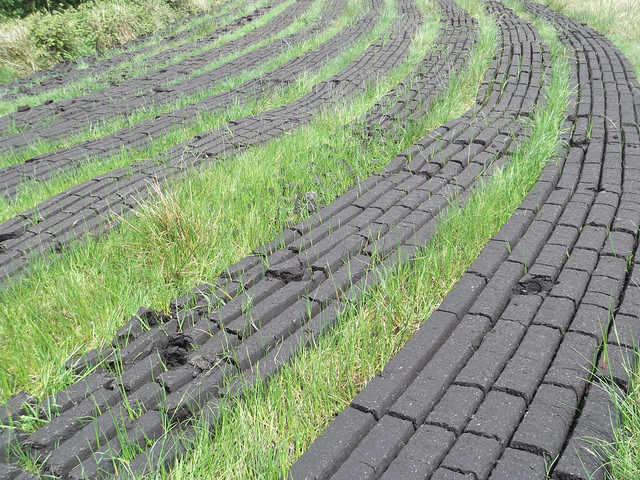 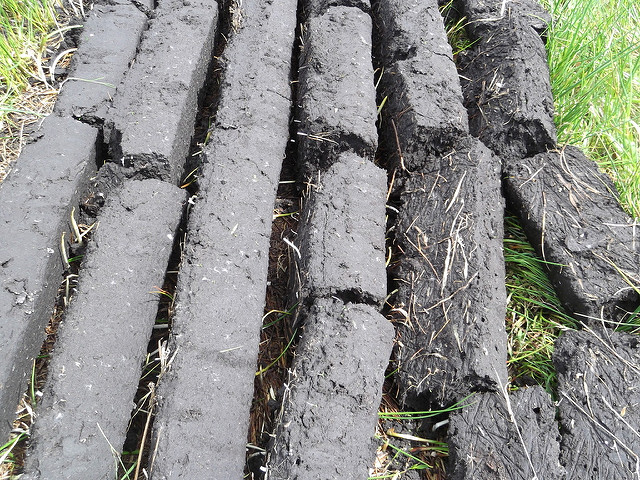 My Own Micko Story

Dave O’Sullivan found this in The Kerryman archive from 1981 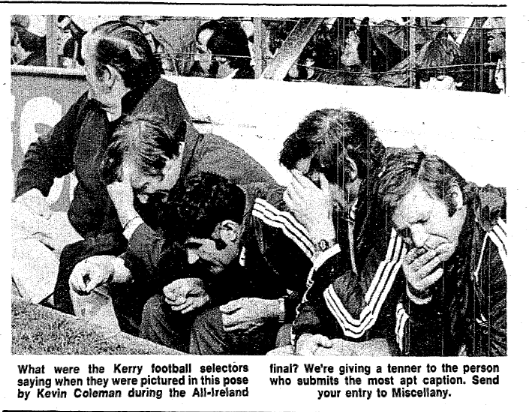 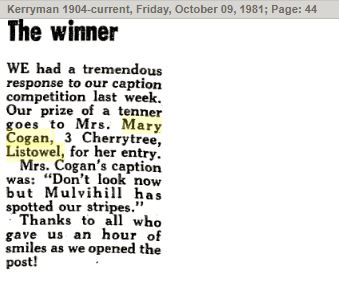 For those who don’t remember the controversy, it concerned commercial sponsorship of county . teams.

Kerry was one of the first counties to accept endorsements and to do media ads.

The reference to stripes is to the famous Adidas three stripes logo.

The Mulvihill was Liam Mulvihill the then director general of the GAA.

Convent Street, Pitch and Putt and Athea Mural blown down