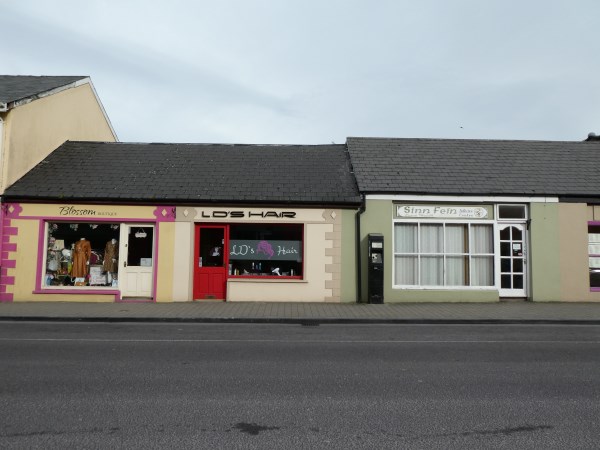 These photos are from this year’s creamery calendar 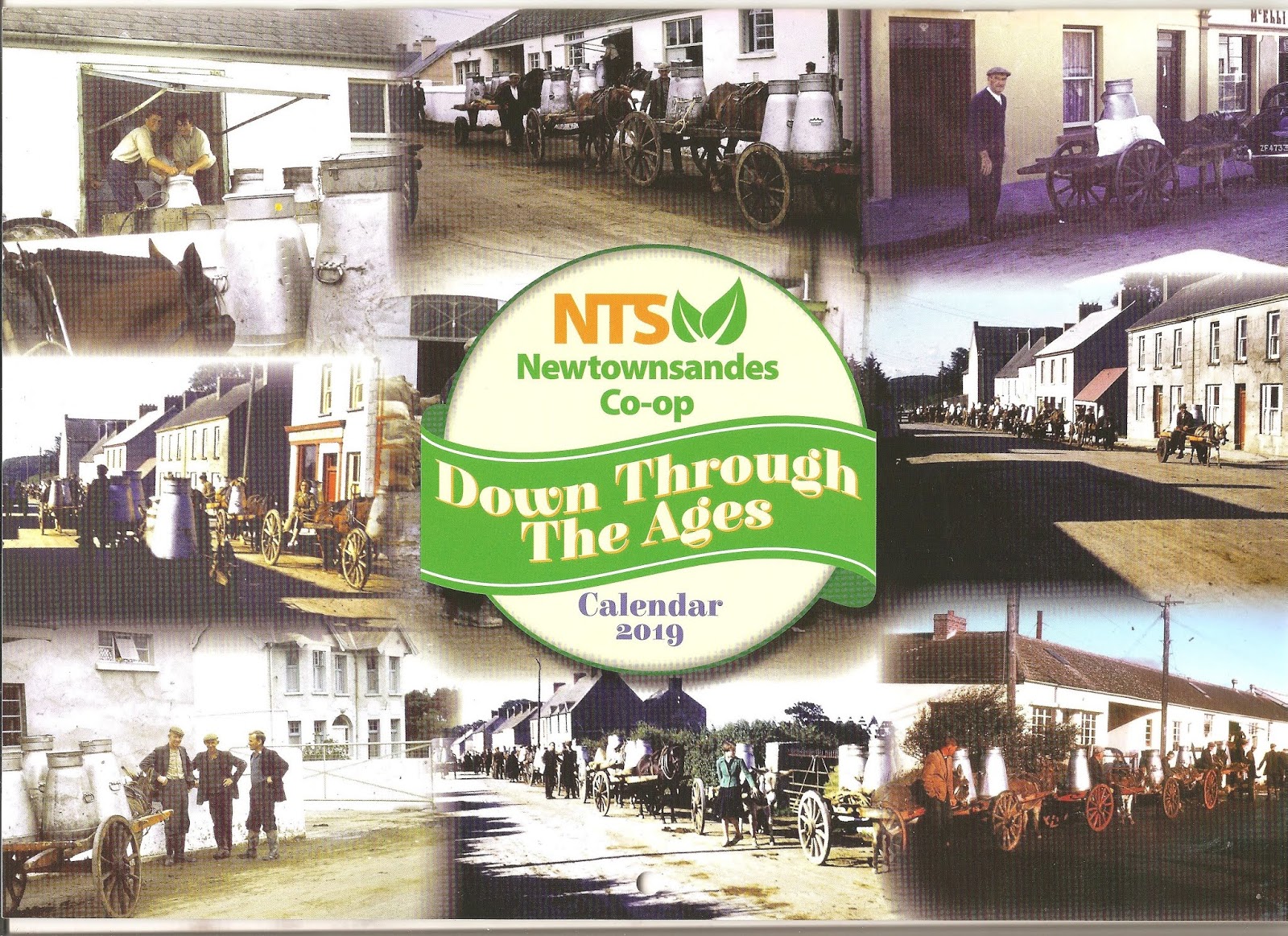 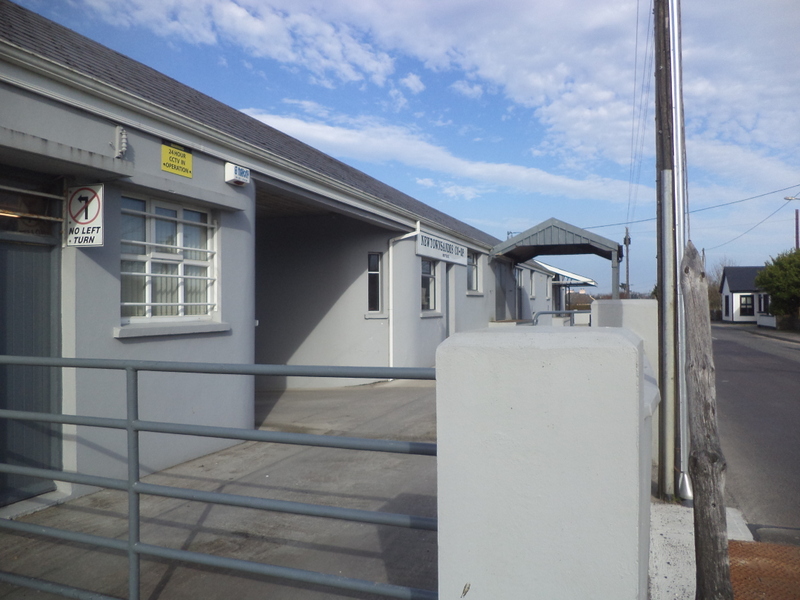 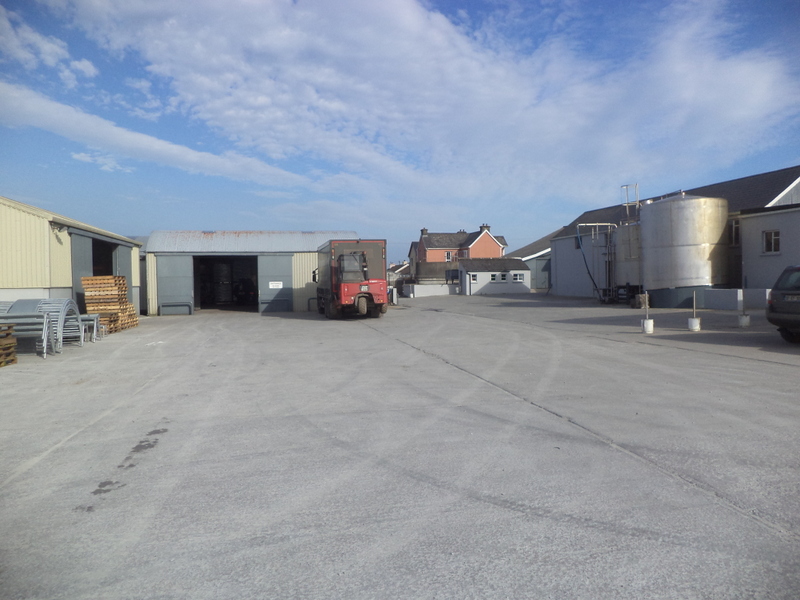 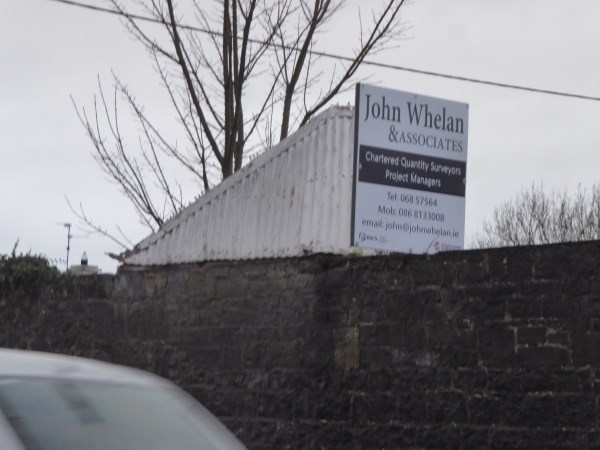 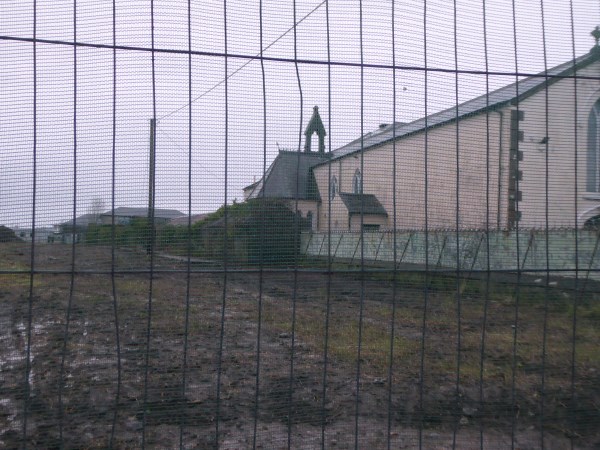 The site is cleared beside the convent chapel. 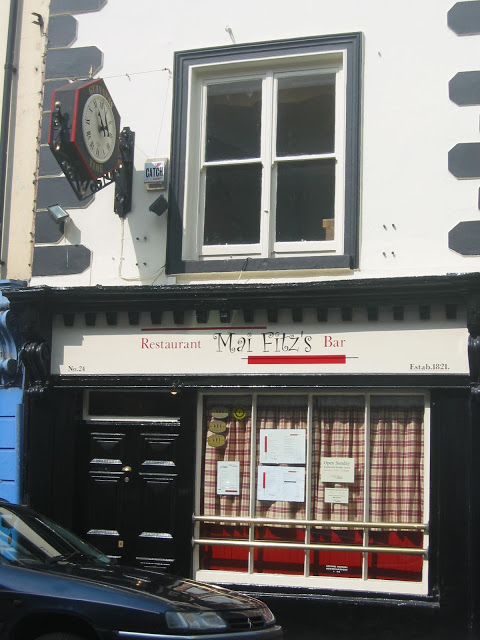 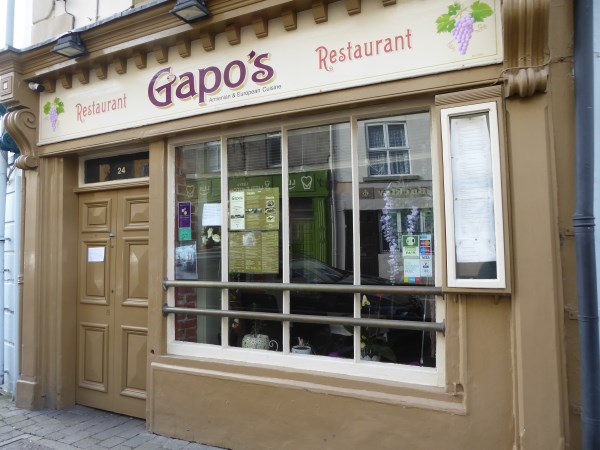 Last week I posted these photos and people have asked me since who are these lovely people who run Gapo’s. A few years ago Listowel Food Fair did the food stories of Listowel’s eateries. Below is their photo and text about Gapo’s. 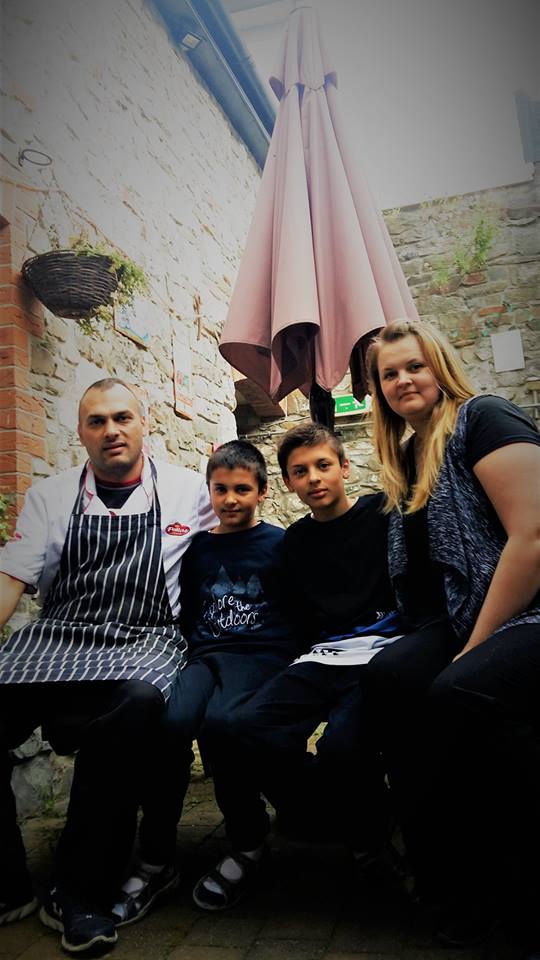 We have a real fairy tale Food Story for you this week.

From one of the world’s most ancient nations, to a North Kerry town at the heart of rural Ireland. The journey for Gapo’s begins far away in Armenia where Head Chef Artur Gabrielyan comes from. Born and raised near the country’s capital Yerevan one of Europe’s most exuberant and endearing cities, Artur was born into a family steeped in food culture. All family both immediate and extended were involved in cooking, his grandmother Nvart was the head village Cook, the lady who villagers called on whenever there was a cause for celebration; birthdays, christenings or weddings. Nvart would gather her crew, usually several other village women all great cooks they would get together and feed the party. Creating hearty feasts of their country, sharing dishes and great times. Having grown up in this environment, it’s not surprising that Artur chose a career in food, although it didn’t begin that way.

We have had a real adventure this week with Gapo’s and would like to thank Artur, Liene and their two beautiful sons Gabriel and Mikael for having us and sharing their Food Story.

They’re planning a hooley in California 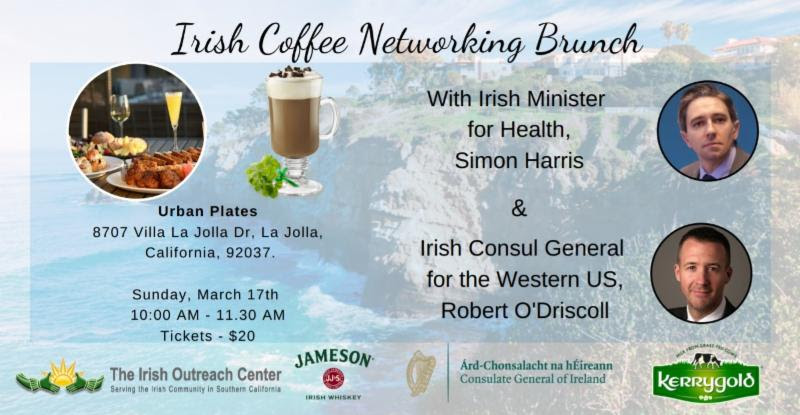