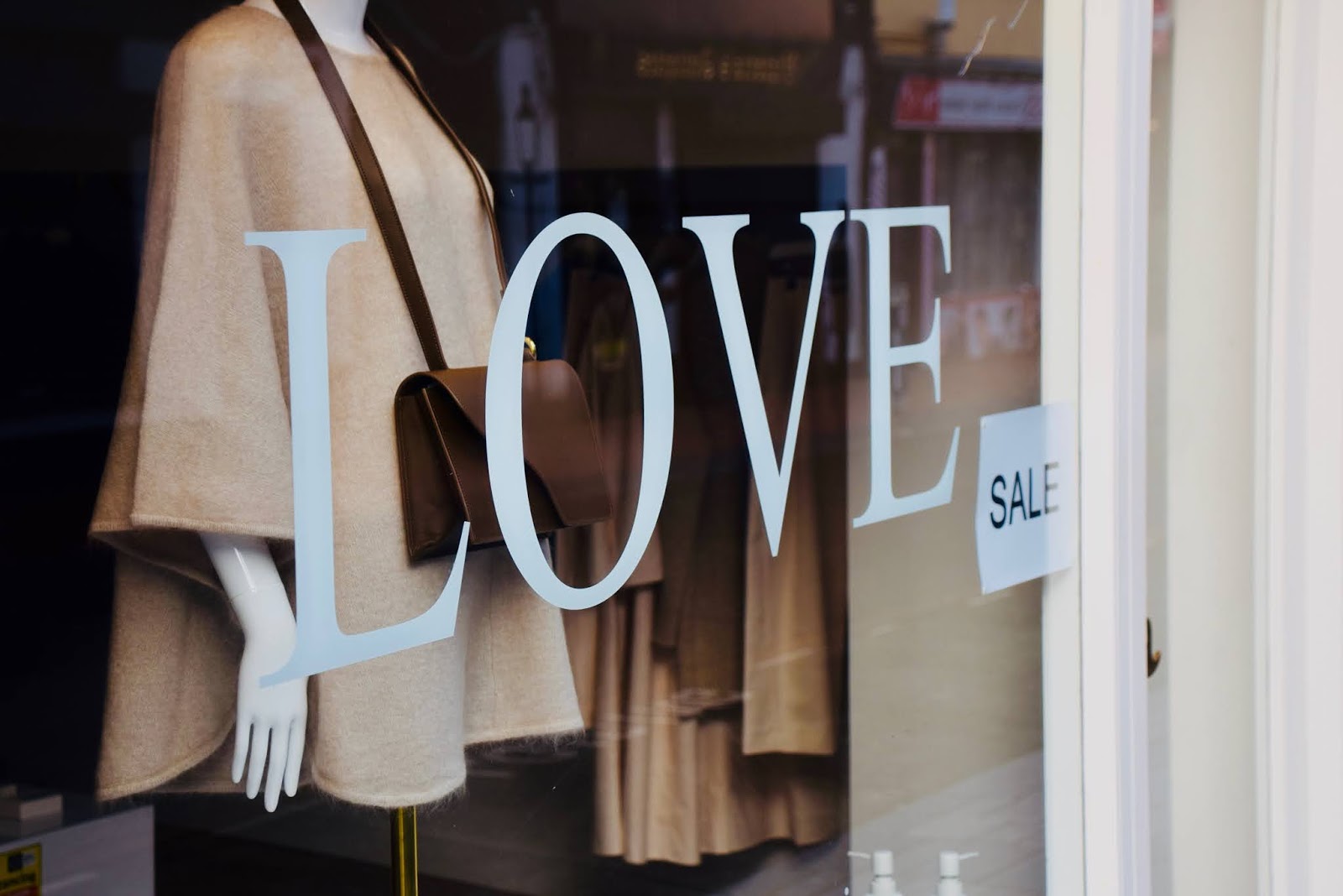 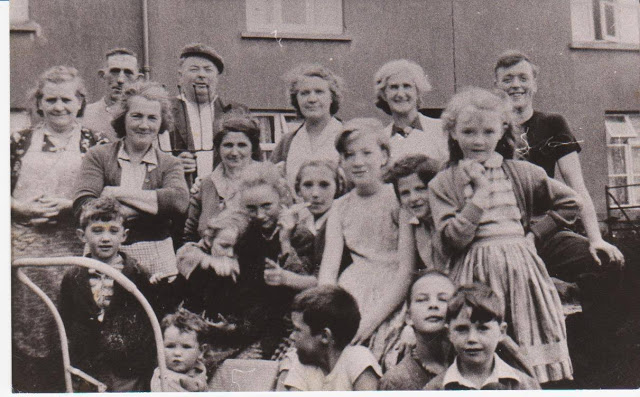 When Maria Sham sent this photo in 2016 here is what she wrote to accompany it.

Thank you Maria. Your old photo has brought back happy memories to so many people. 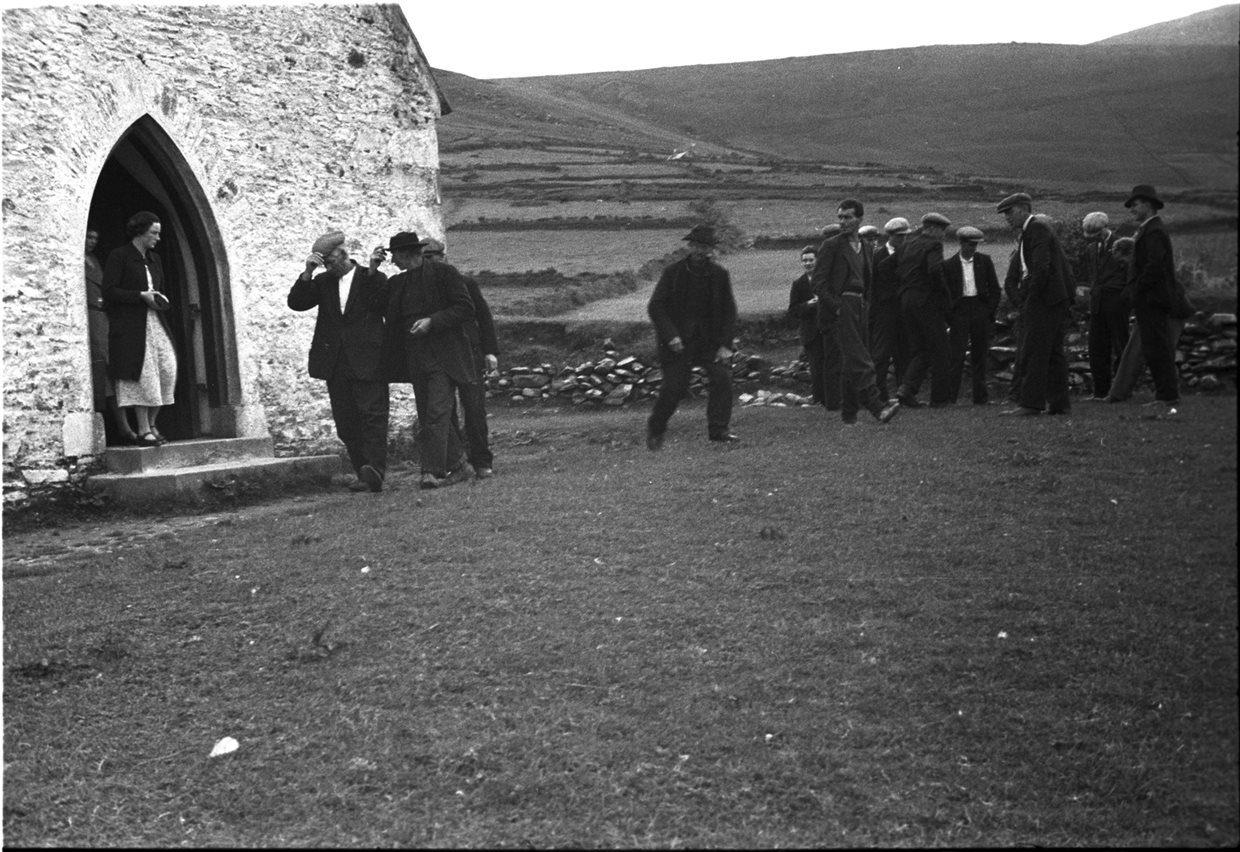 A child called Mary Casey of Leithead, Co. Chiarraí submitted this story that she heard from her mother to the Schools’ Folklore collection. The image of Dunquin church is from the Dúchas collection. 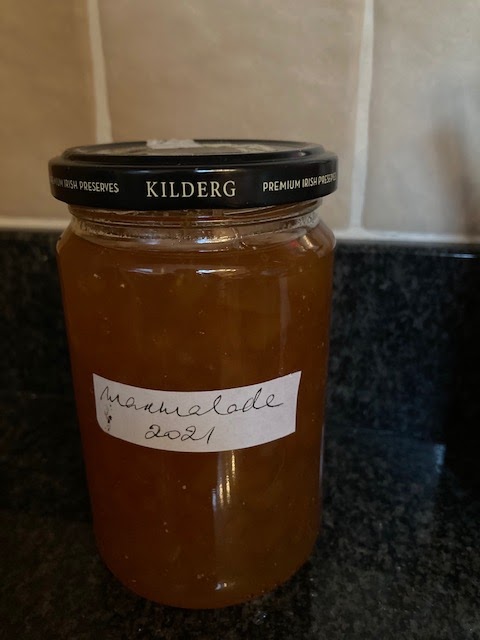 It’s that time of year when my kind neighbour makes marmalade for her family and friends. There is simply no comparison between the taste of home made marmalade and the shop bought stuff.

There was a time when everything was seasonal. Marmalade in January, fruit jam in the summer, blackberry and apple in the autumn and mincemeat in winter.

Vegetables too were eaten in season. My late mother-in-law who grew a great variety of vegetables often referred to this season as The Hungry Gap. This is the time when Winter vegetables are finished and the spring crop isn’t in yet. Before freezers and dried vegetables, families ate tinned peas or cut and come and other dark green hardy vegetables. 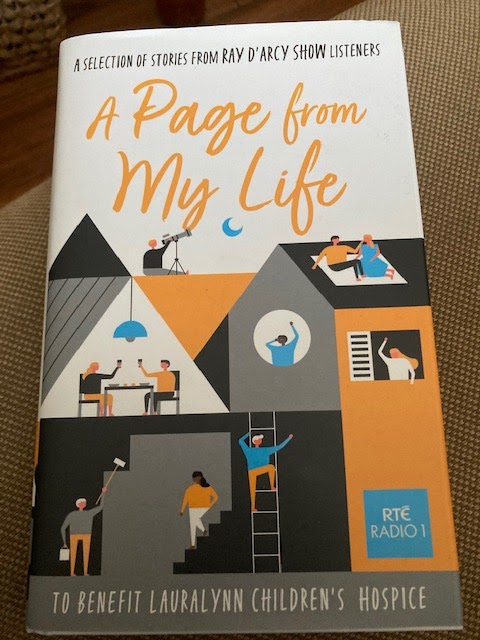 Every house should have this book. It is an ideal book for dipping into for a quick read. I had been reading stories at random and telling everyone who would listen how great they were.

My favourite was a story called Darby’s Daughter. I had cried and laughed over other stories but this was the one that stood out for me.

Serendipity is the finding by chance something good or valuable. Unknowingly I had chosen as my favourite story a tale written by a local man, Declan O’Connell.

I wont spoil the story for you but I’d highly recommend you read it.

Declan is a born story teller.