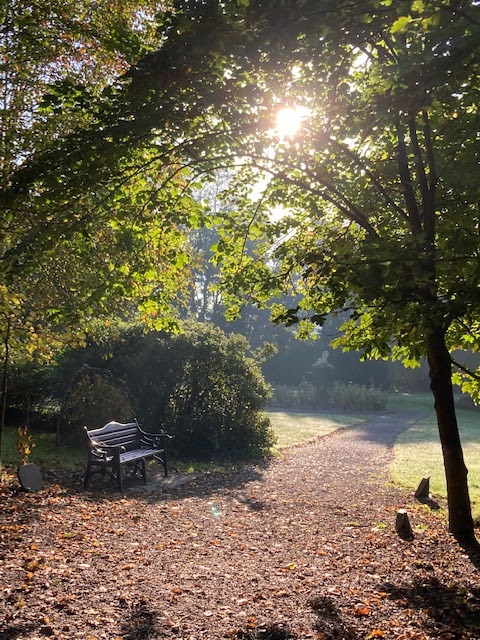 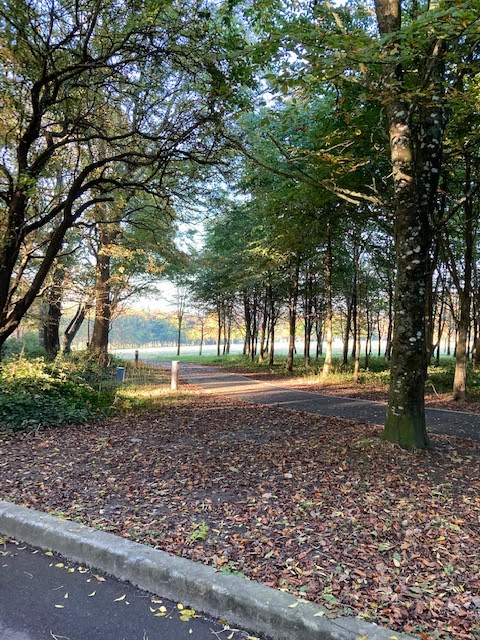 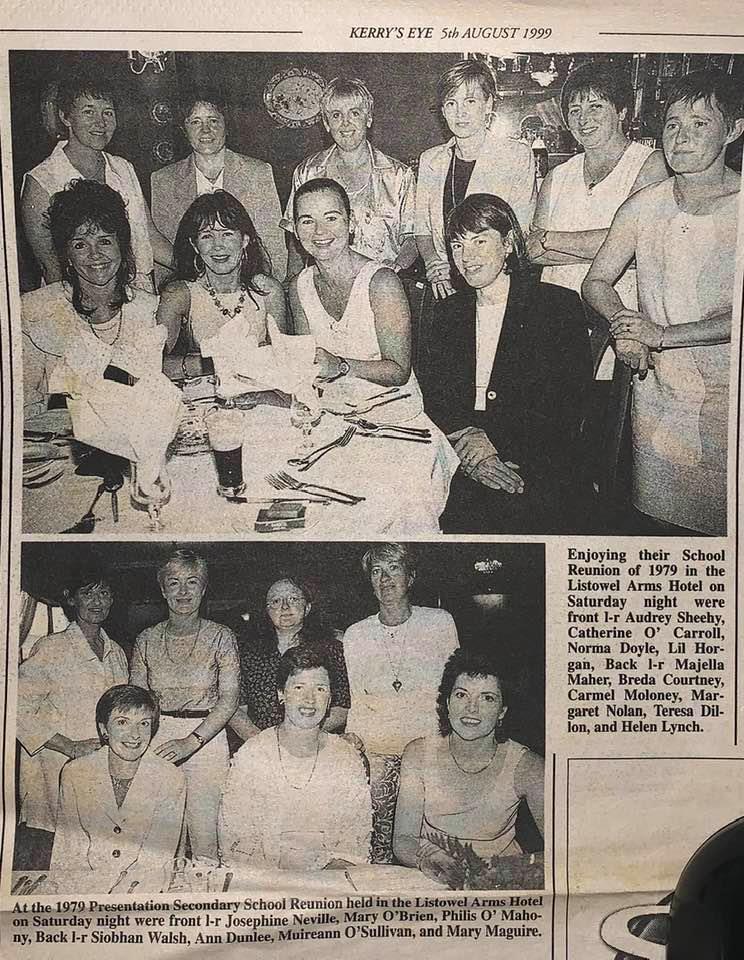 Thinking of Retiring to Ireland 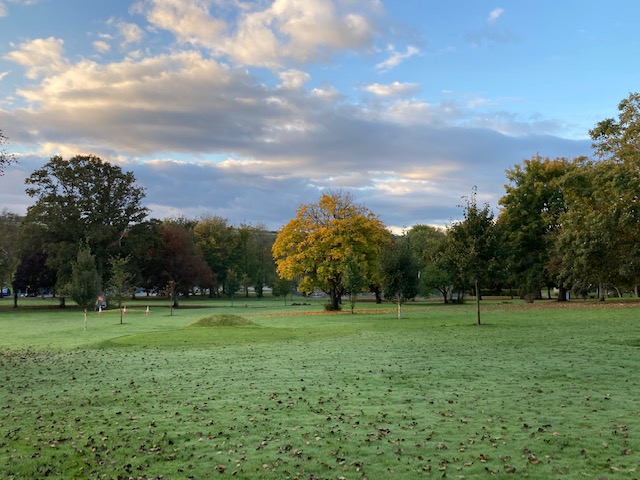 If you live abroad and you are looking at peaceful scenes like this you may be thinking of relocating to Ireland in your retirement. Here is a great letter Tom Fitzgerald found on the internet pointing out some of the pros and cons;

A Bit of Perspective

We all know people who have survived T.B. many of them having spent months or even years in an isolation hospital. But not everyone survived.

According to the same letter writer, the widow of a victim of T.B often had no choice but to appeal to the “Relieving Officer” for help to feed her hungry children. His advice, more often than not, was to place her children in an industrial school. The state preferred to pay the industrial school to look after her children rather than give the poor woman a decent allowance to allow the more orphans to keep their mother’s presence in their lives.

Times have changed. Now we are urged to stay at home and mind one another. Maybe it would help sometimes to reflect on how far we have come.

Mount Brandon, A Poem, John B. Keane Road and The Fall of the Fitzmaurices

Listowel and Tipperary, A poem and Handball Memories