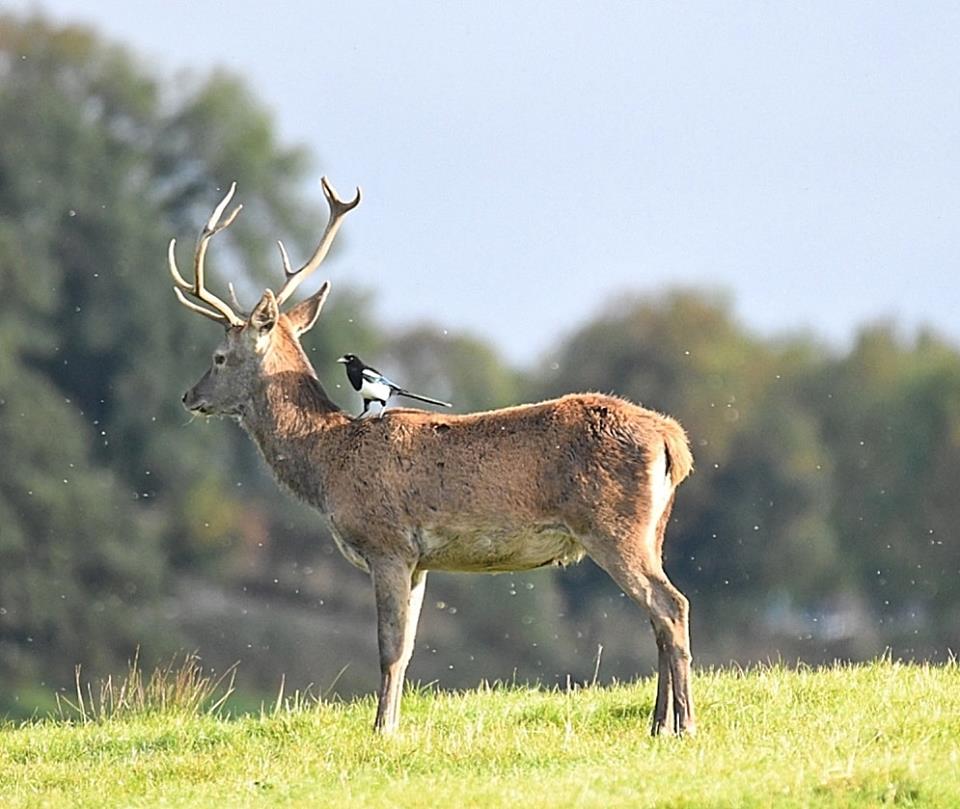 Some photos from the recent horsefair 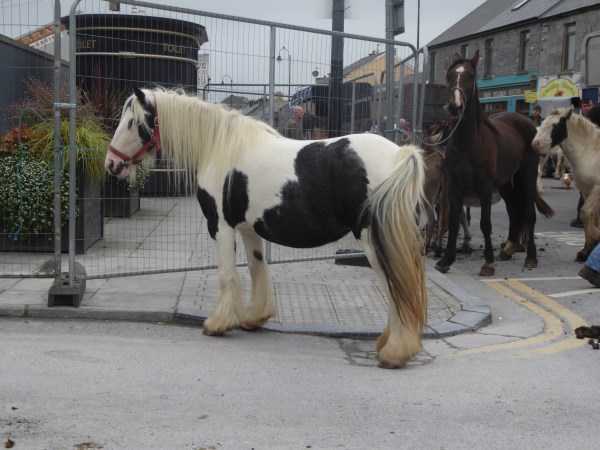 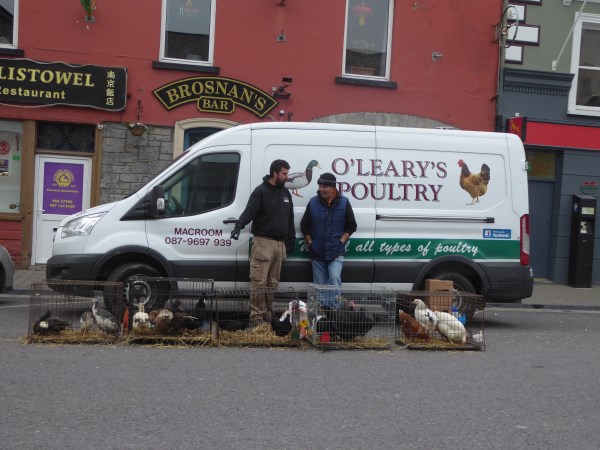 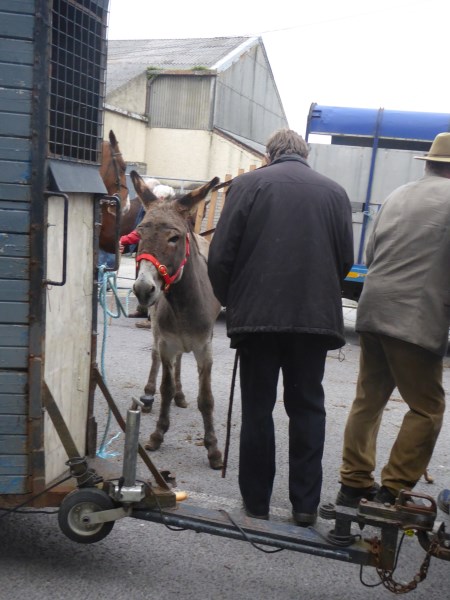 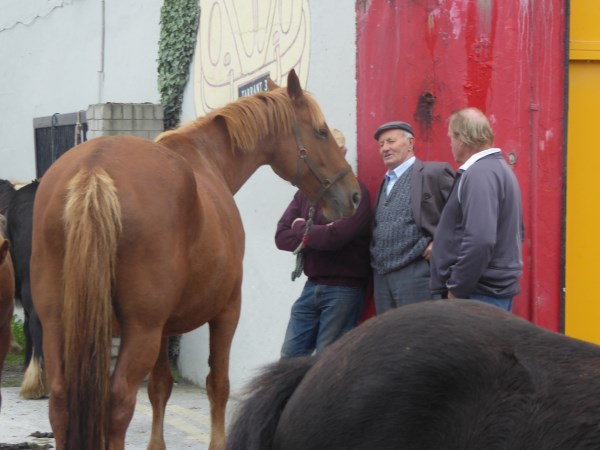 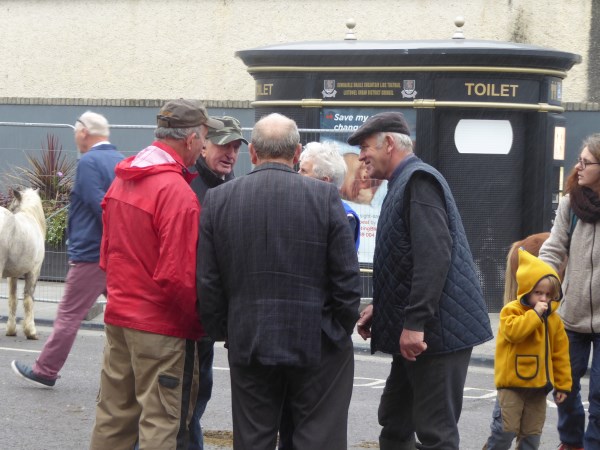 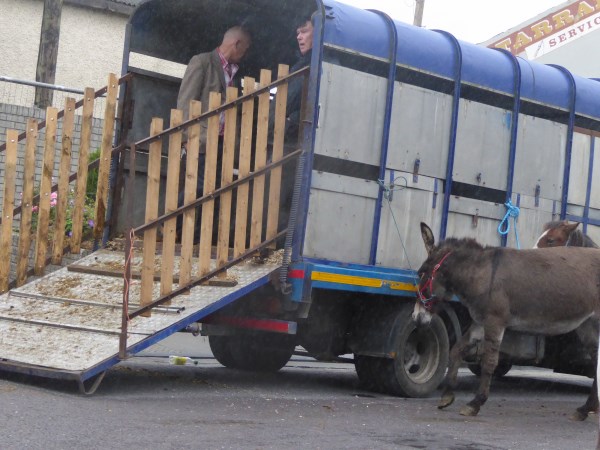 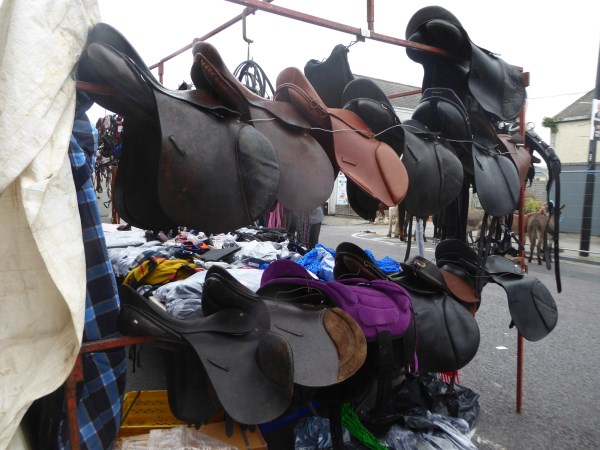 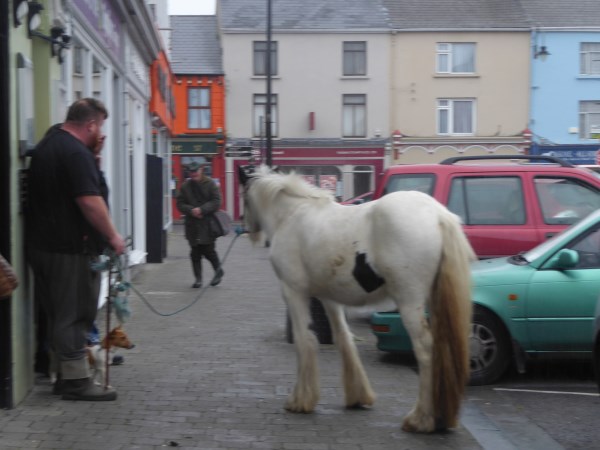 Remembering the Army in Ballincollig.

Many of my family live in Ballincollig so it is a town that is dear to my heart. By the way, Listowel beat Ballincollig by only one point in the 2018 Tidy Town competition. Ballincollig, like Listowel, won its category and got another gold medal.

Ballincollig was a kind of garrison town as it was home to the gunpowder mills and military barracks during the years before independence. The barracks was handed over to the Irish army and was eventually closed 20 years ago. 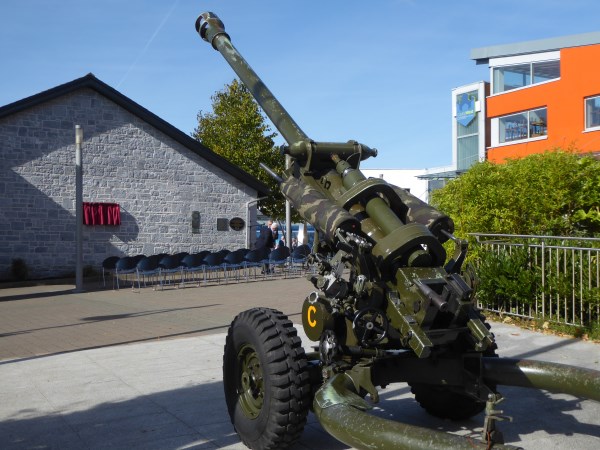 To mark the 20 year anniversary of the closing of the barracks the army held a remembrance ceremony and they brought a few big guns to remind Ballincollig of its military past. 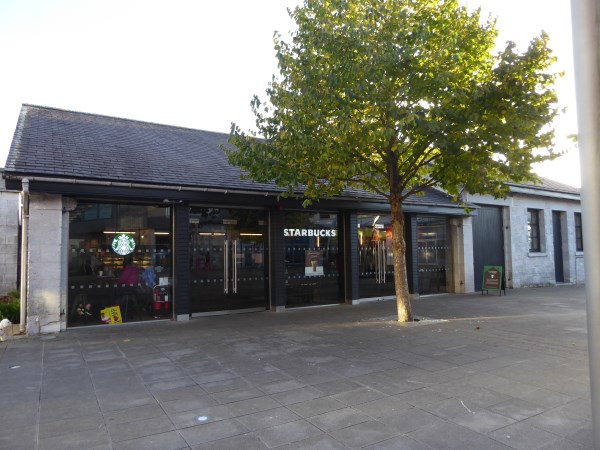 This building occupies a central location on the main street in Ballincollig. It was once an army  gun store. Now it’s a Starbucks café. 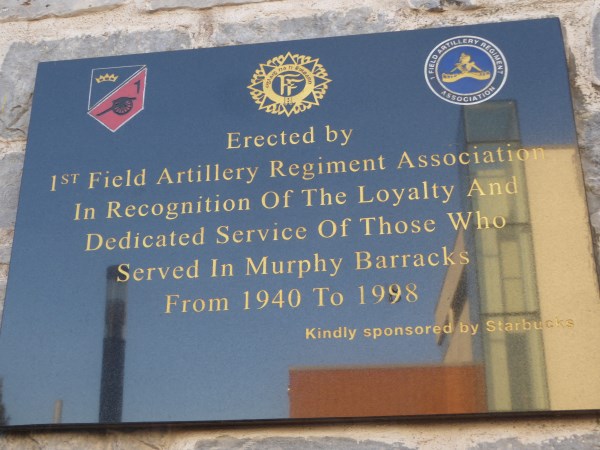 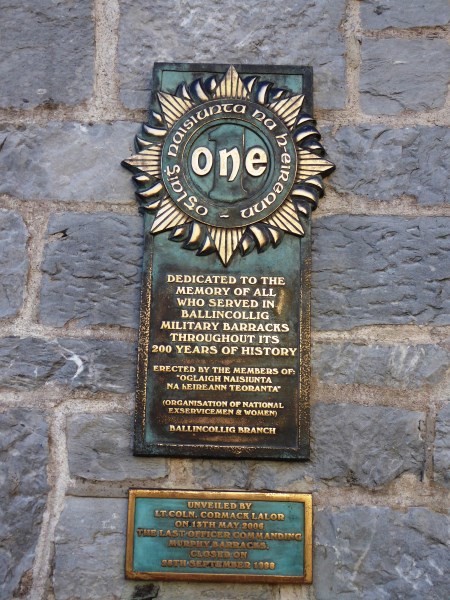 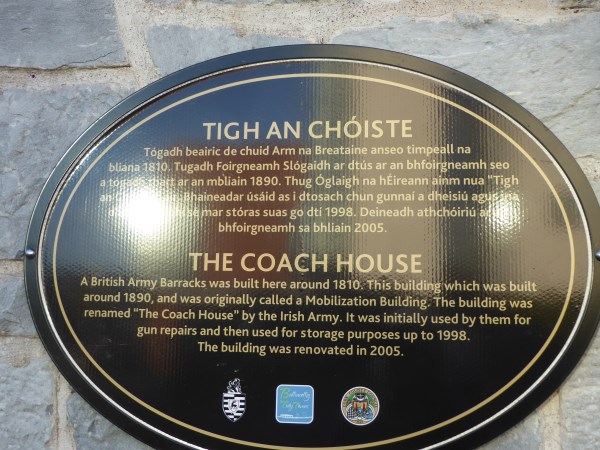 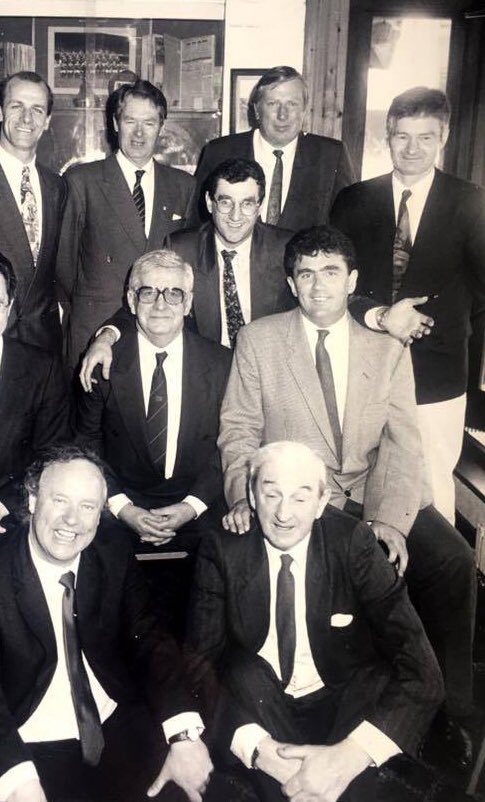 Childers Park in Autumn, Fitzgeralds in the U.S. and new memorabilia for the Lartigue Museum