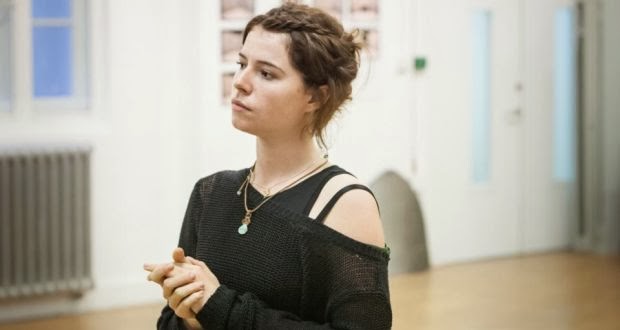 Killarney’s Jessie Buckley is to share a stage with Jude Law in a West End production of ‘Henry V’. Read all about how she feels;

How Jessie Buckley went from Kerry to the West End 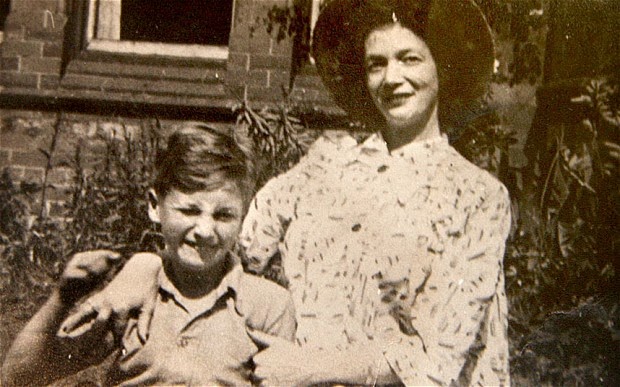 This is a photo of a young John Lennon with his mother, Julia.

It seems he wasn’t exactly a model pupil.

“A pair of detention sheets which reveal the schoolboy misdemeanours of a 15-year-old John Lennon are to go on sale, revealing his “extremely cheeky” side.

The documents uncover his antics at Quarry Bank High School for Boys in Liverpool where he was renowned as a ”class clown”.

Reasons for punishment given by his teachers include ”sabotage”, ”fighting in class”, ”nuisance”, ”shoving” and ”just no interest whatsoever”.

On two occasions the Beatle even managed to receive three detentions in one day. 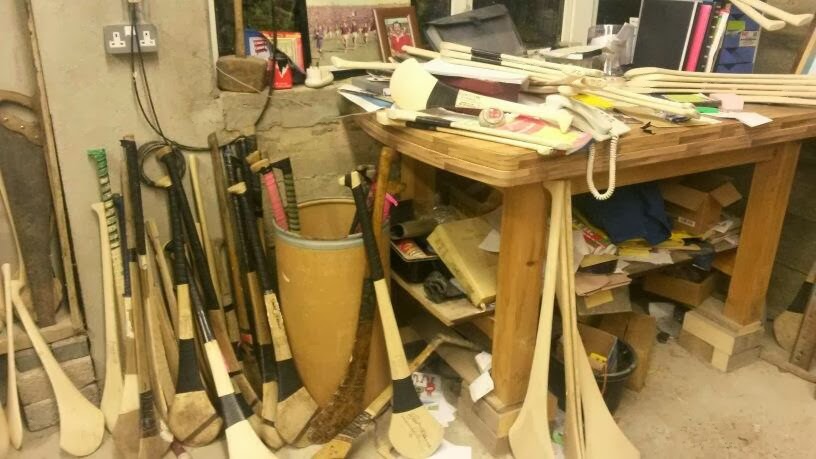 Who would be a jockey? 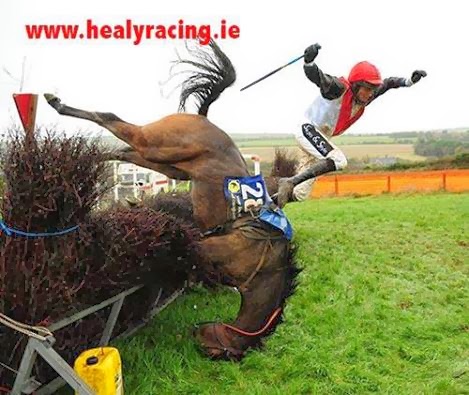 “Thankfully both Voloniste and Ciaran Fennessy were ok after their spill at Kinsale PTP today. See action in gallery on www.healyracing.ie — “

November 24 launch of North Kerry Line in The Lartigue Museum

More about these last 2 in due course. 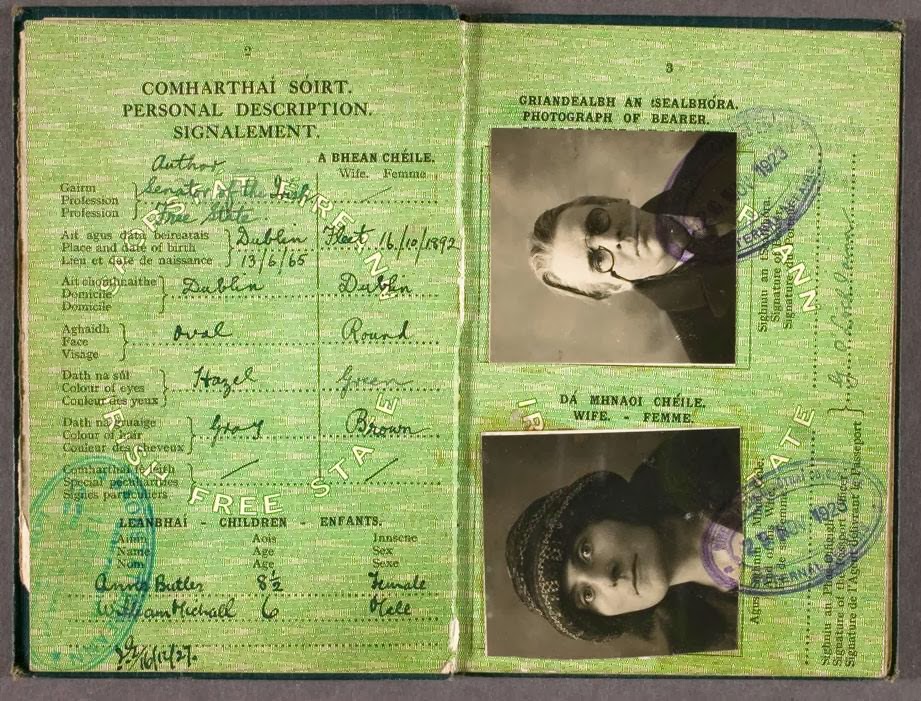 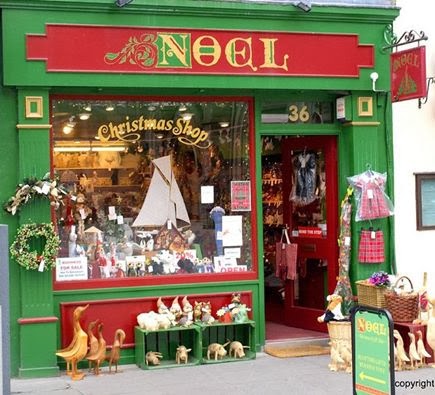