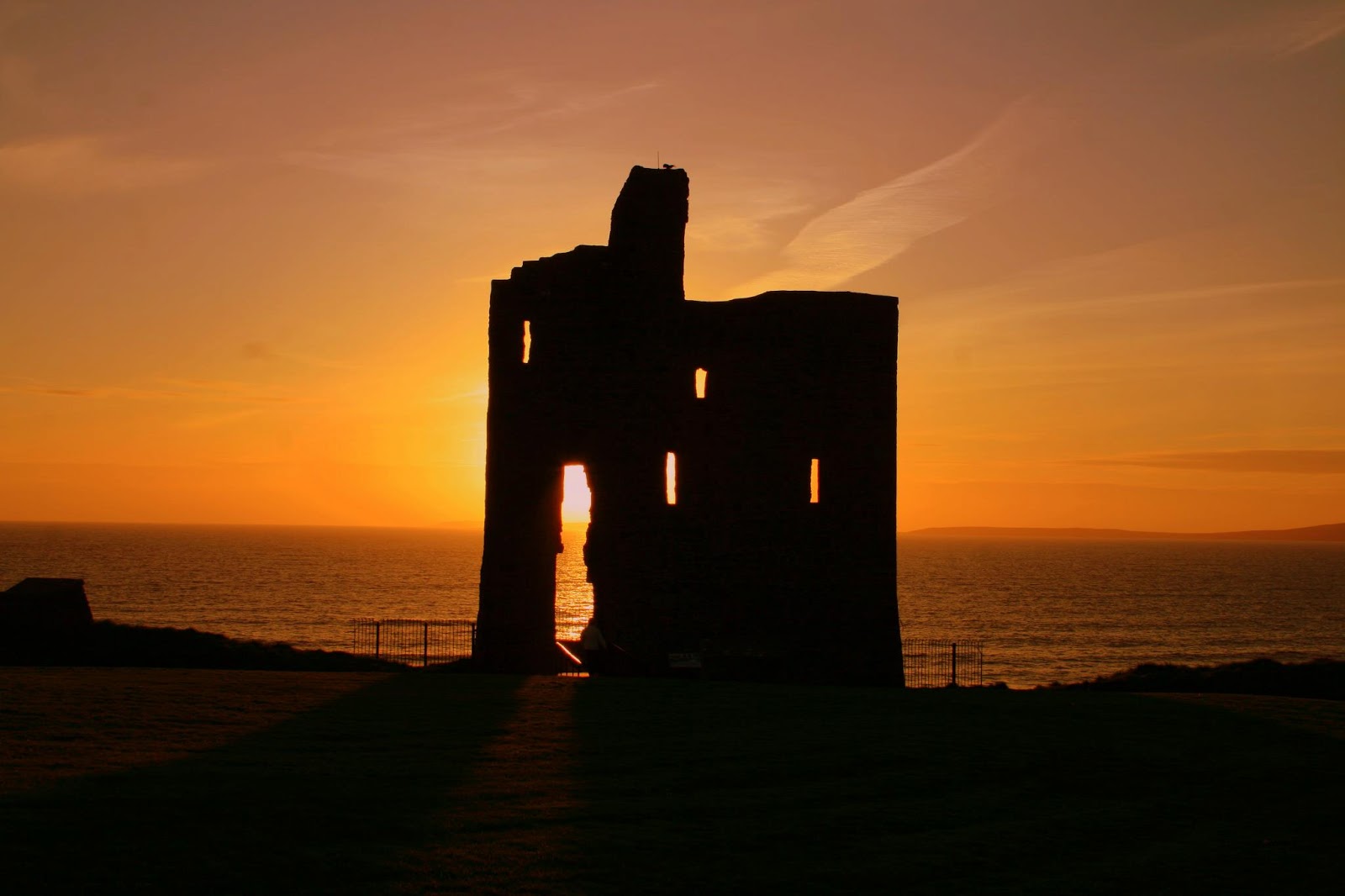 I am suffering from photo overload but in the interests of variety I’ll drip feed them to you for the next while. I’ll start with the official opening of The Lartigue Monorail Museum by the French Ambassador on Saturday, May 4 2013. I snapped a goodly few of the attendees. This is a section of the large crowd who attended 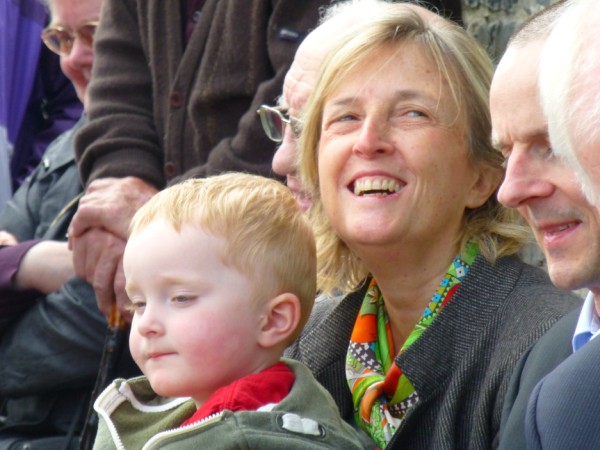 The ambassador is a lovely lady. At one stage when a little boy appeared tired of standing, she just took him on to her lap. 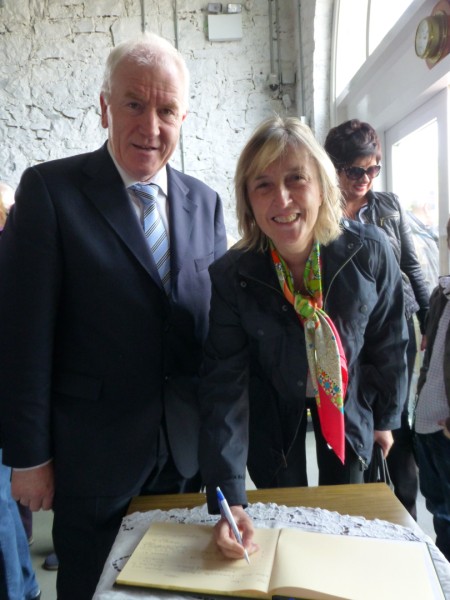 Here she is with Jimmy Deenihan signing the visitors book 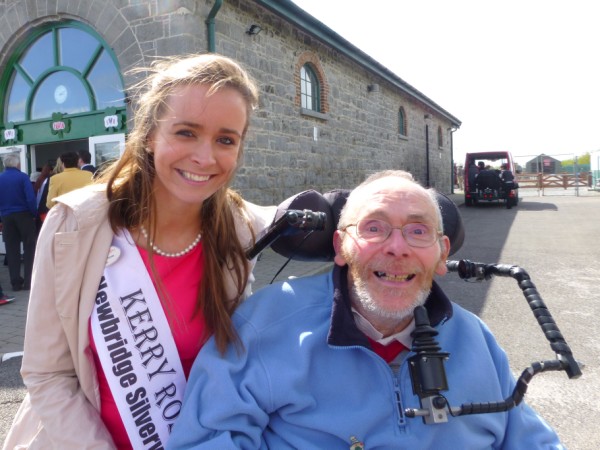 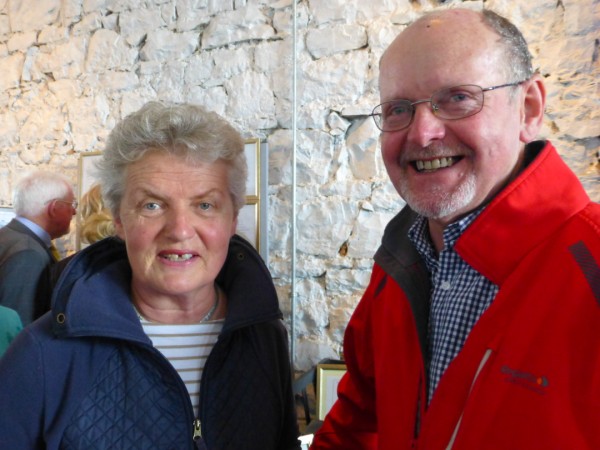 Cathal Fitzgerald and Anne were there. Anne Keane was there accompanied by her sister Laura and Anne’s boyfriend. 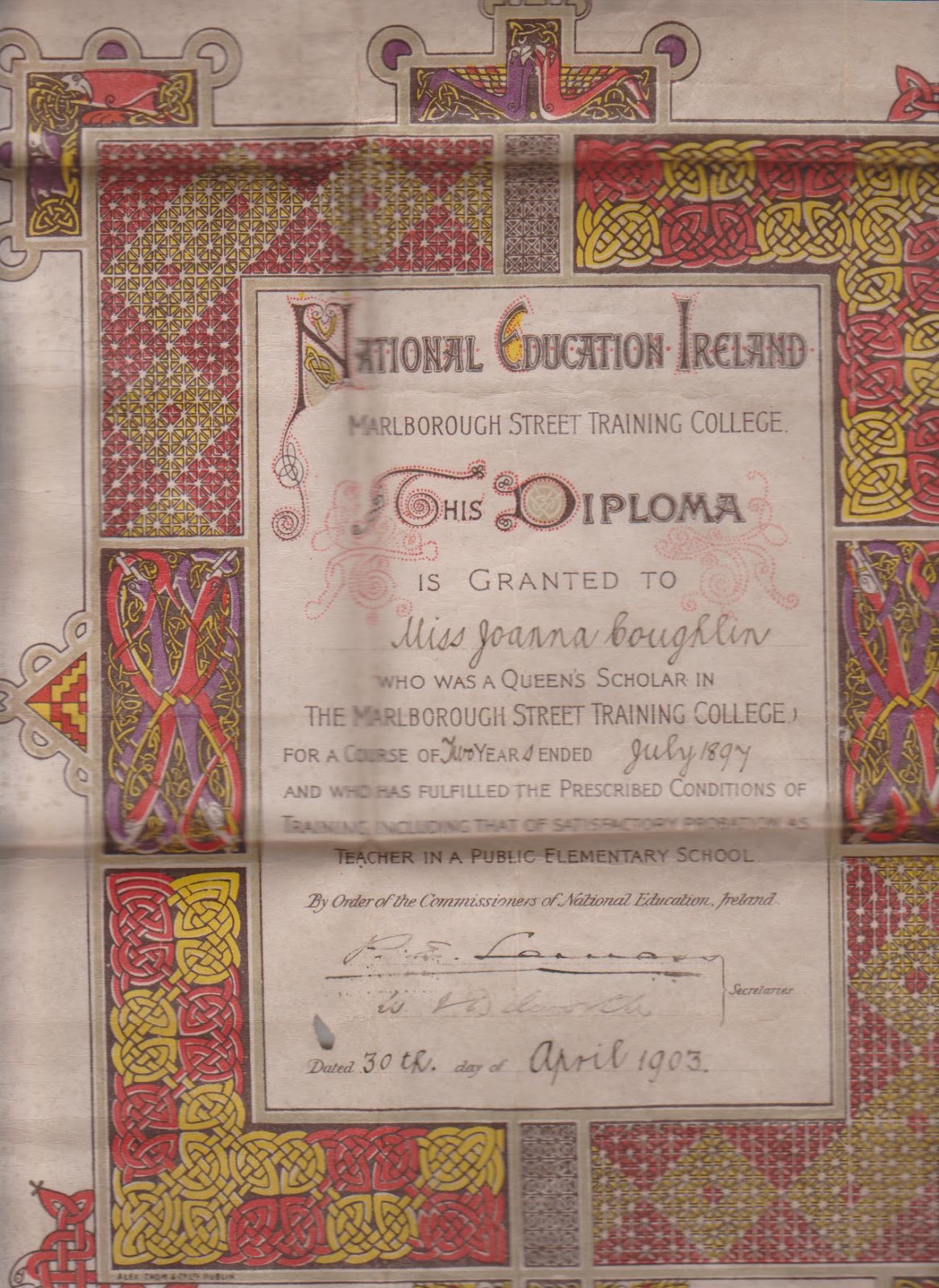 This is one of the treasures that Máire MacMahon has shared with us.

“As a former teacher, I thought you might be interested in the copy of the teaching dipolma obtained on the 30th April 1903 (almost 110 years to the day), from the Marlborough Street teaching College (which I now think is the headquarters of the Department of Education)  by my great grandmother Johanna Coughlin  McMahon. She qualifed as a teacher and then went to teach in Tormorden in the UK, and I have her original photograph album from that time period. She married my great grandfather Patrick McMahon in 1906 and taught in Clounmacon National School for the rest of her teaching career. “ 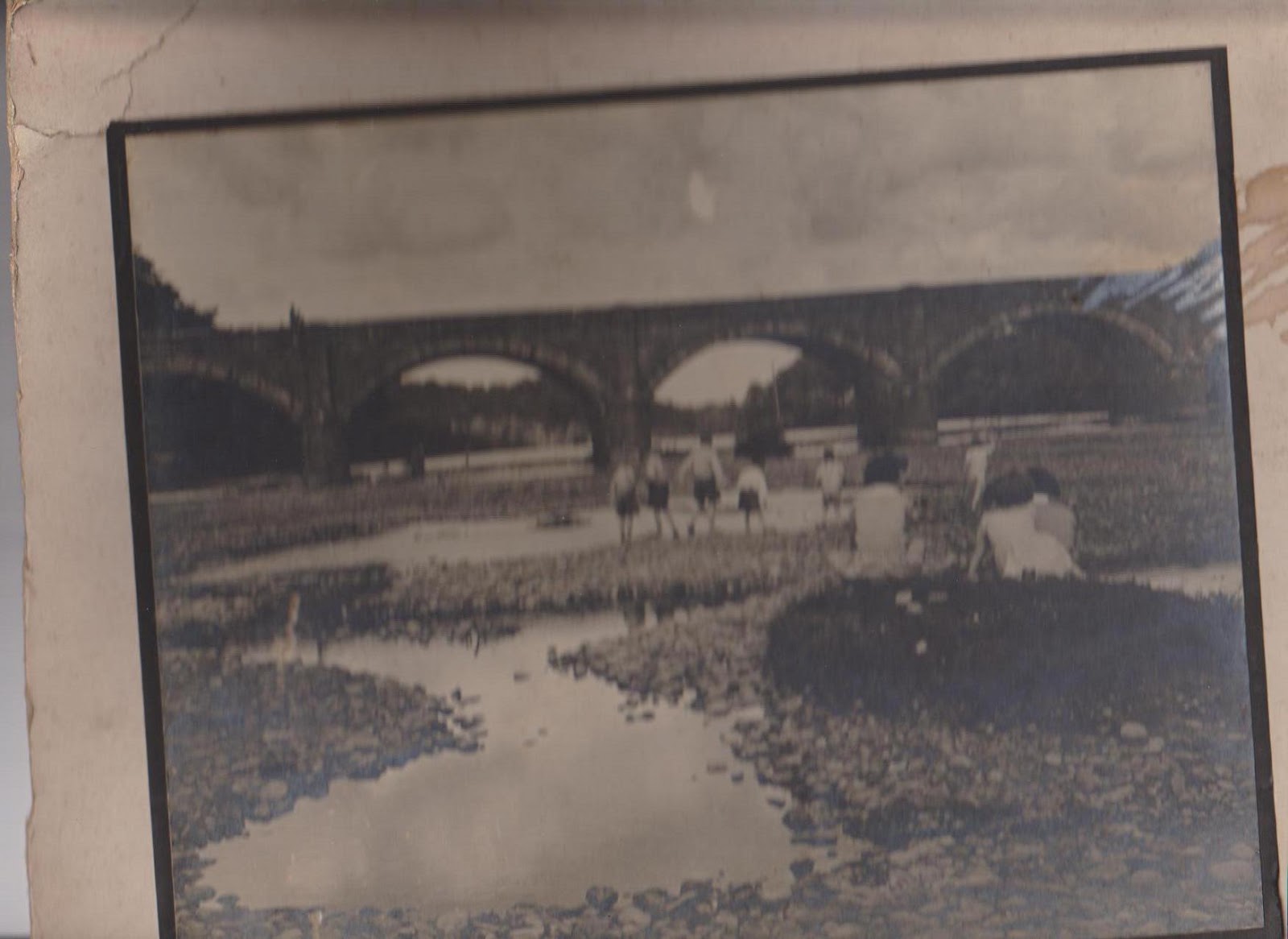 Máire also found this old postcard. It shows children in the River Feale. The river is almost completely dried up.

I am making slow progress in identifying people in the other 3 photos that Máire found. Rosarie Buckley is on the case and I am reliably informed that she has nearly got them all.

All will be revealed!