Old Coins, A Proud son of Kerry, a Happy Day in Listowel in 2009 and a Shout Out to Blog Followers Living Abroad 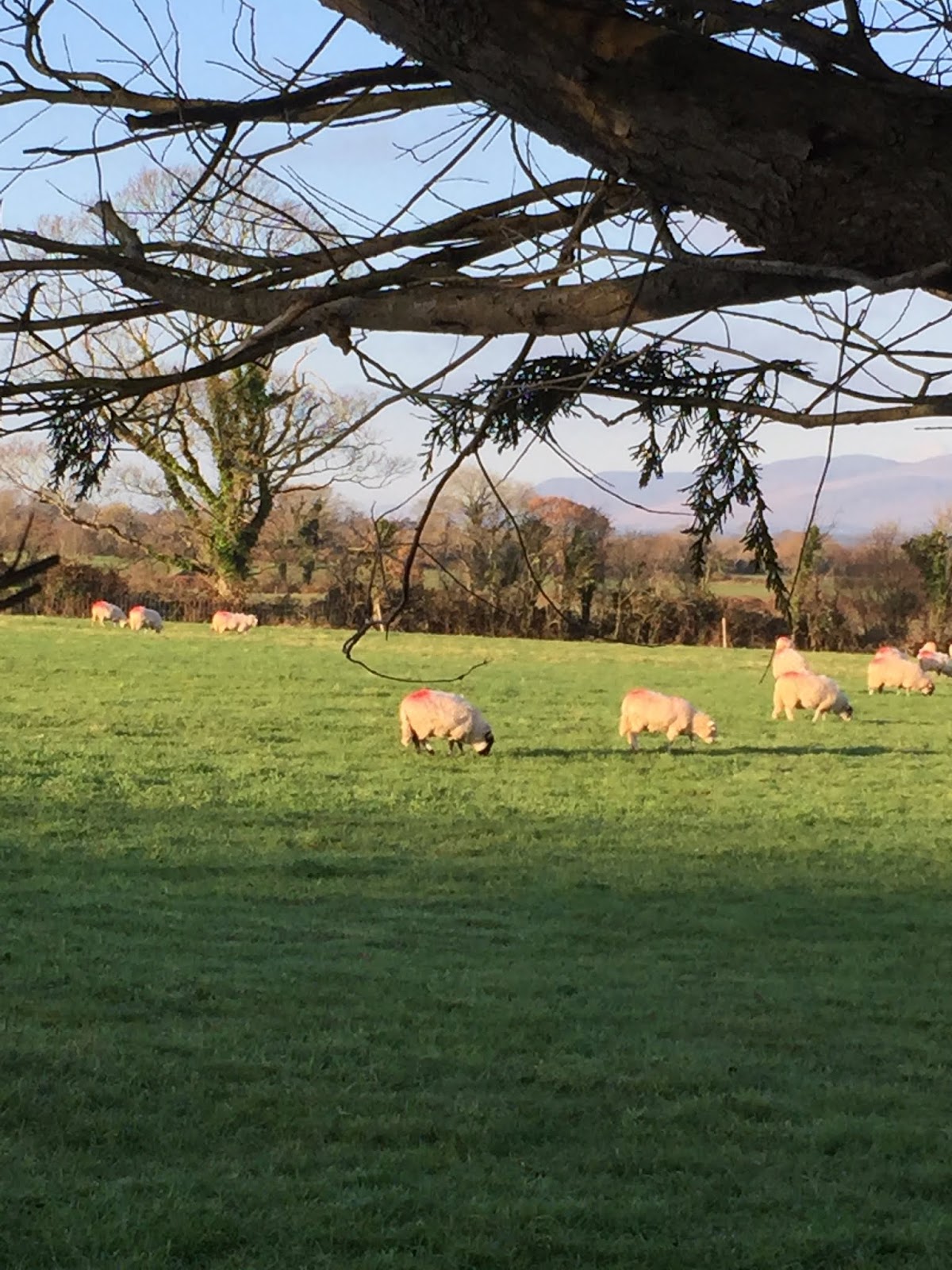 Here are some of our beautiful old coins which were replaced by the uniform european ones. Will we see the demise of coin in our lifetime? 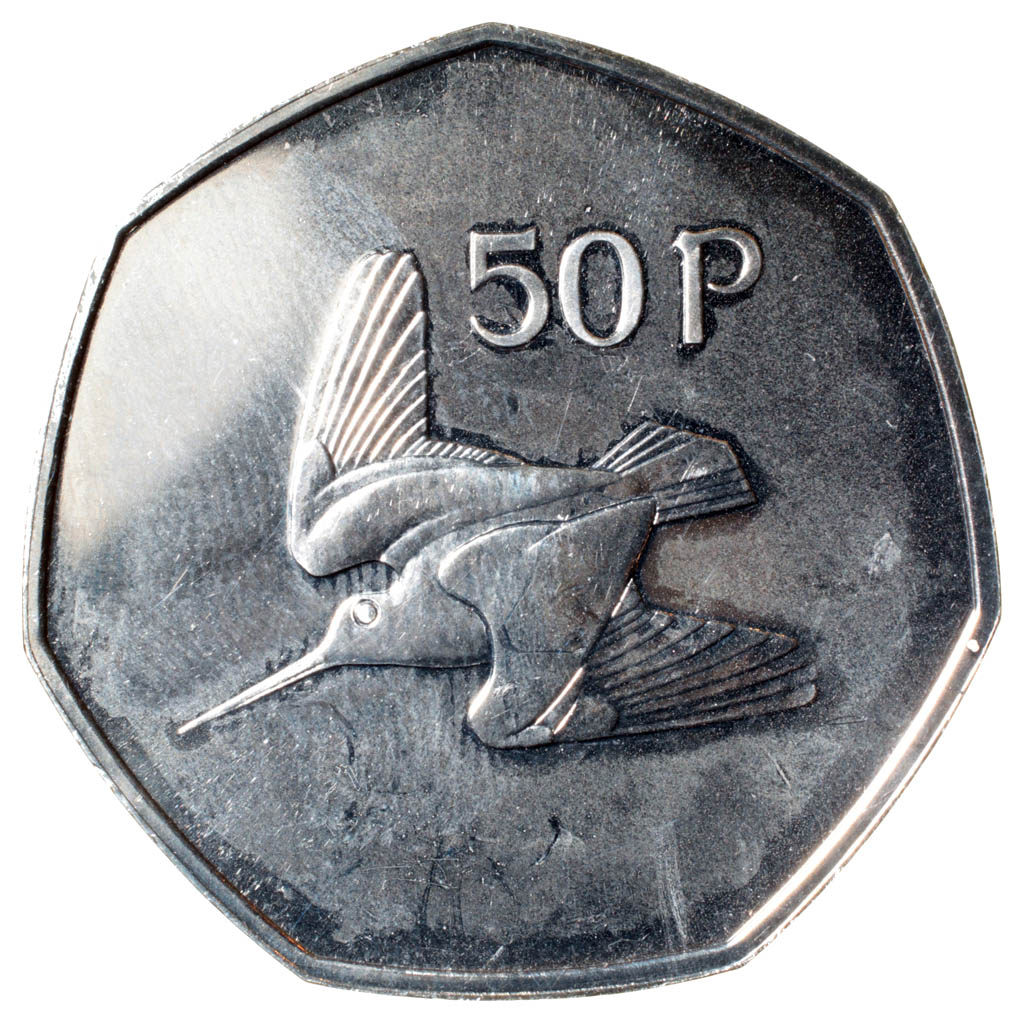 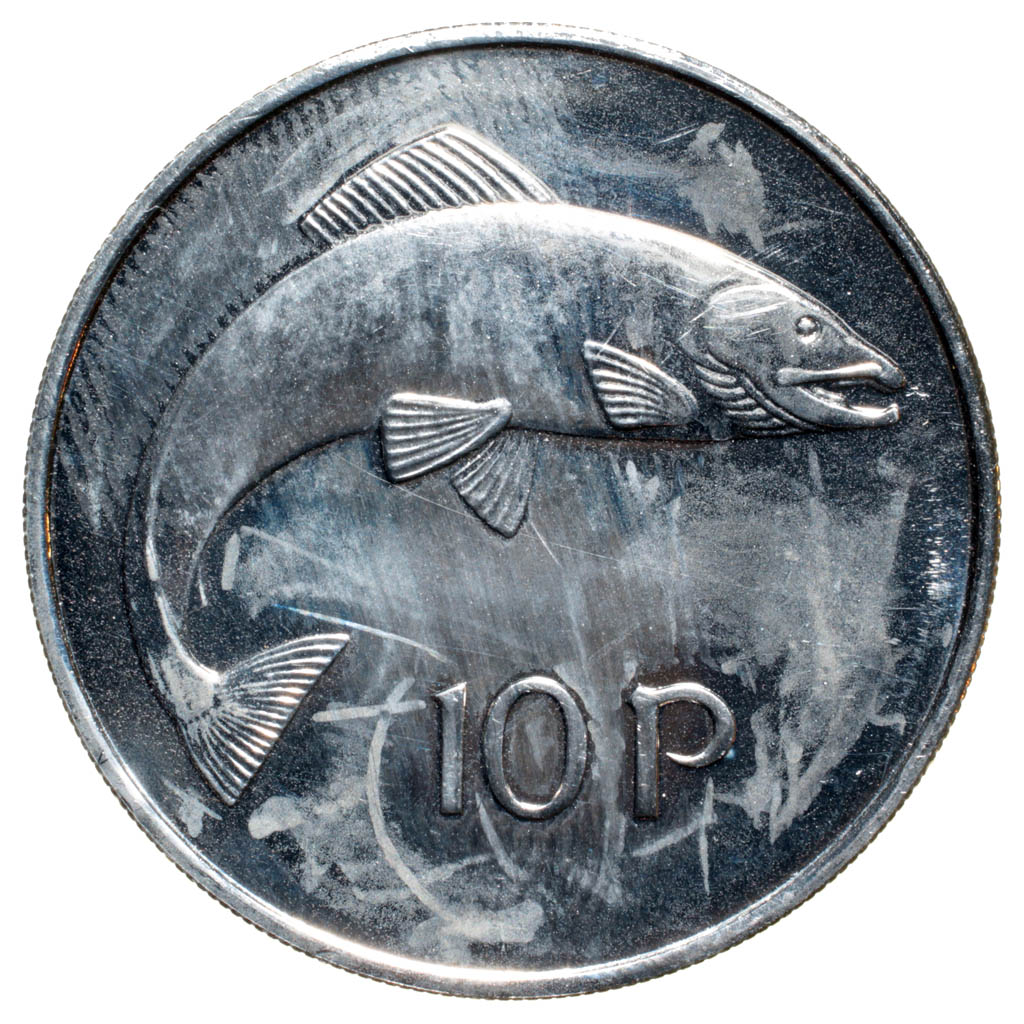 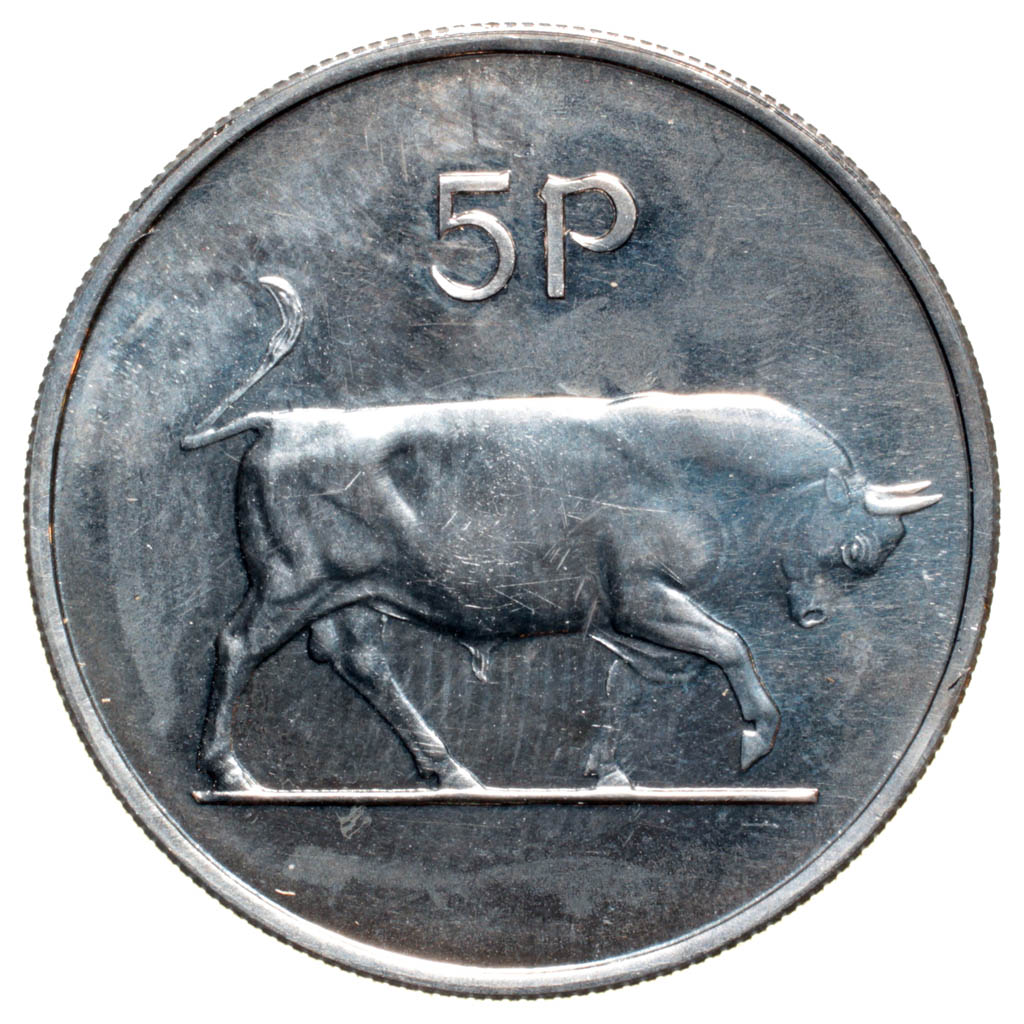 Maurice O’Connell was born at Glin Road, Moyvane in May 1936. His parents, Thomas and Mary (nee McMahon) O’Connell were both Principal Teachers in the local National School. Maurice must have been a very welcome addition to their family of six daughters! Another son, Thomas, followed later but died in infancy, and another daughter, Anna.

Following in the footsteps of his father and uncles, Maurice commenced his secondary education in St. Michael’s College, Listowel of which his grandfather, also Maurice O’Connell, was a co-founder and a brilliant Classics master for fifty years.

After a remarkable Intermediate Certificate in which he got first place in Ireland in Greek, he studied in St. Brendan’s Seminary, Killarney where he was also an outstanding student having got an illustrious result in his Leaving Certificate at sixteen years of age. He then went to Maynooth Ecclesiastical College and after three years he commenced a teaching career in Dublin, completed his M.A. in classics and subsequently taught in the International College in St. Gallen before returning to Dublin to embark on a Civil Service career. He was appointed Administrative Officer in the Department of Finance, and later Second Secretary in the same Department before his appointment as Governor of the Central Bank in 1994.

Married to Dubliner Marjorie Treacy, they have four adult children. Their sons Thomas and Martin, like five of Maurice’s nephews, chose the medical profession, while his two daughters Catherine and Marjorie is working on a Master’s degree.

Though he has traveled widely in Europe and beyond in the course of his career and has conferred with Princes and Prime Ministers, his family, his staff and the people of Moyvane – and his Glin Road neighbours in particular – come first.

Asked in a newspaper interview where his favourite place was, he simply replied “Kerry!”.

Listowel was a Different Place in 2009 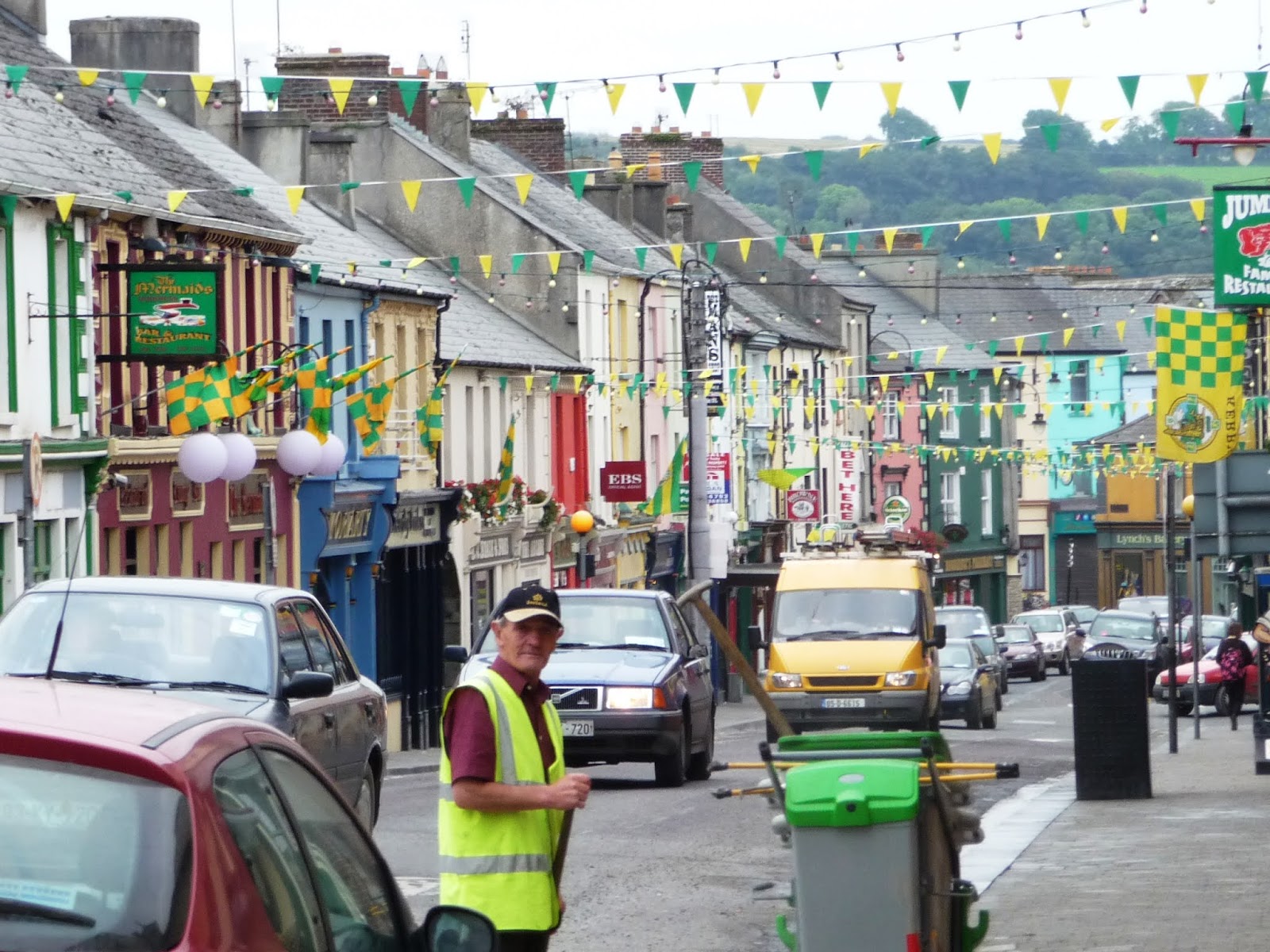 This photo was taken on the Monday after the All Ireland Football Final 2009. We have just enjoyed a great race week and Kerry has just won the football. Jerry Ryan is doing his best to clear up after all the celebrations.

These times will come again.

A Project for you (And time is running out) 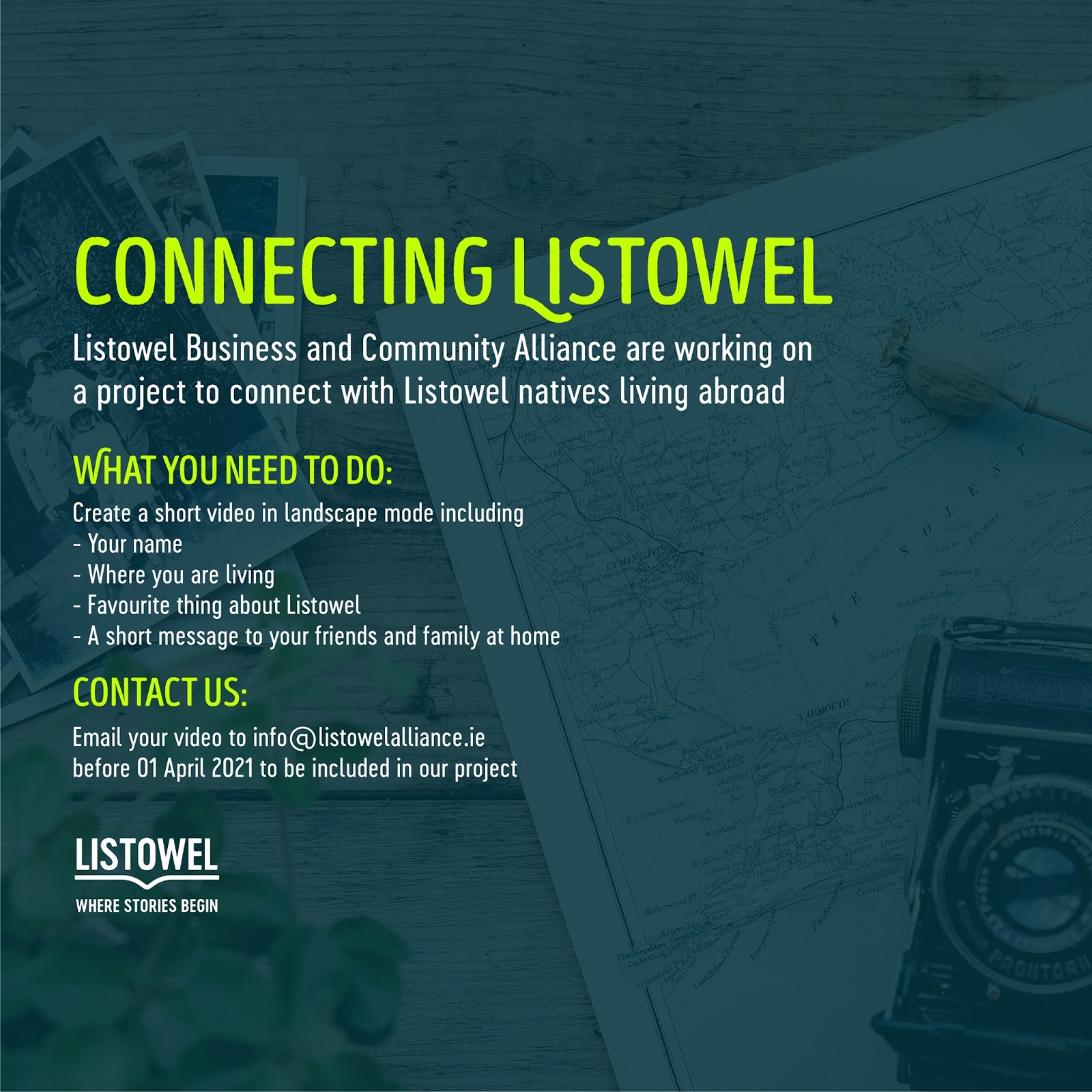 This project is tailor made for some of you, my loyal blog followers.

You can make the video on your phone.

Here is the message from Listowel Community and Business Alliance

Are you from Listowel Living abroad?We’re working on a new project and need your help!PM us or email us at info@listowelalliance.ie before April 1