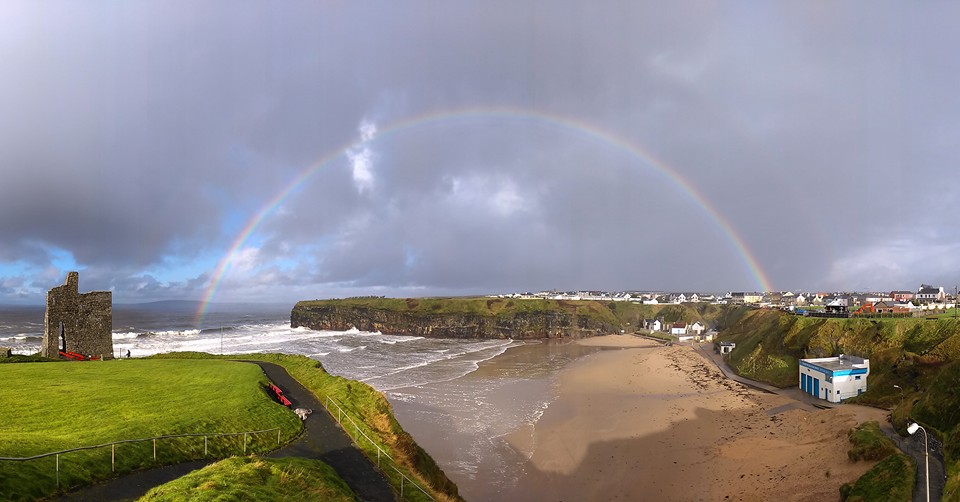 Everyone who was in Banna on Thursday agrees that it was a great day, a day to be proud to be Irish. I was immensely proud of our army and army reserve, our National Folk theatre , our Kerry County Council who organized everything so well and I was especially proud of our president.

Thousands of us gathered on “the lonely Banna Strand” to remember the complex character that was Sir Roger Casement and his doomed mission to arm the rebels of 1916. 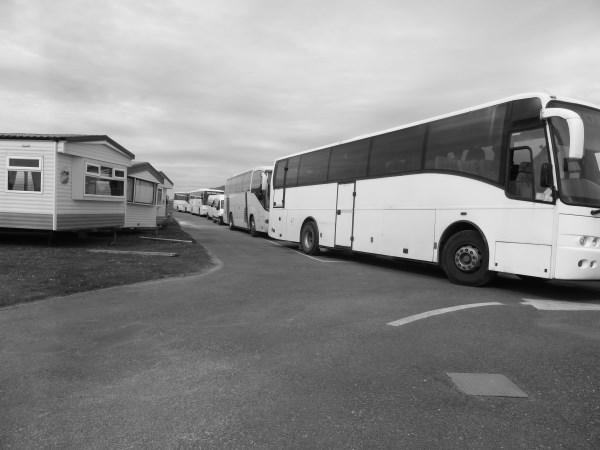 I went to Banna on the free shuttle bus from Tralee. 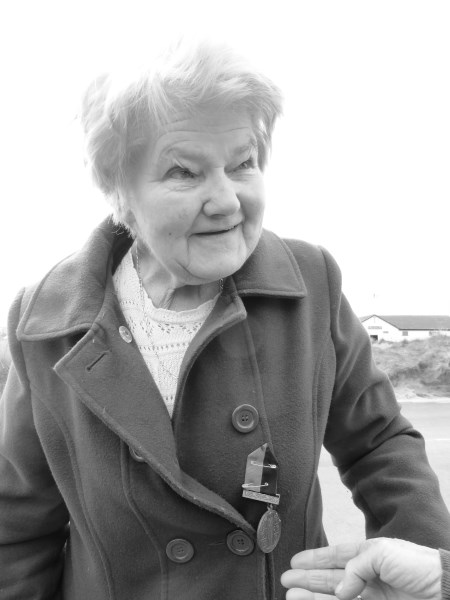 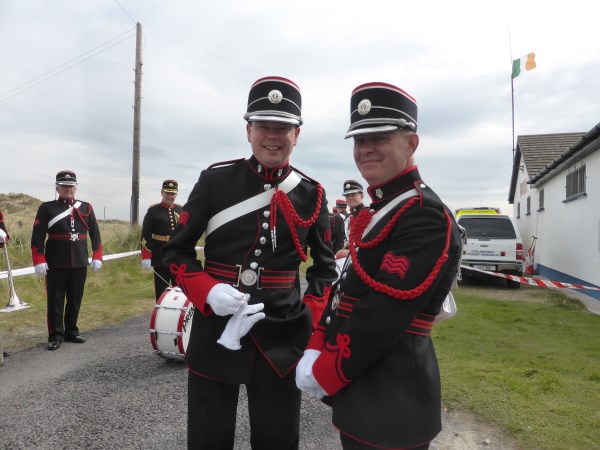 The band was having a minute of down time before their performance. 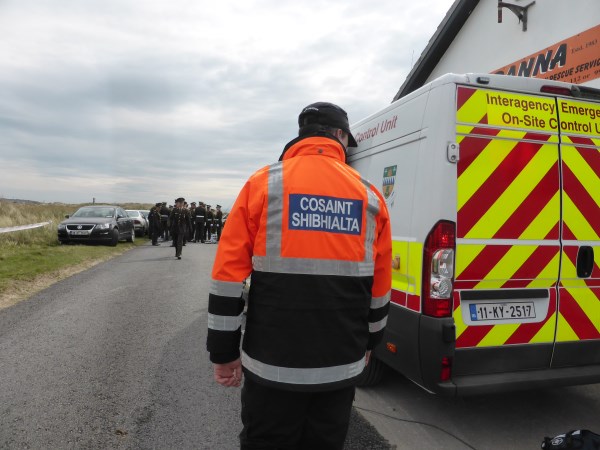 Emergency services were out in force. 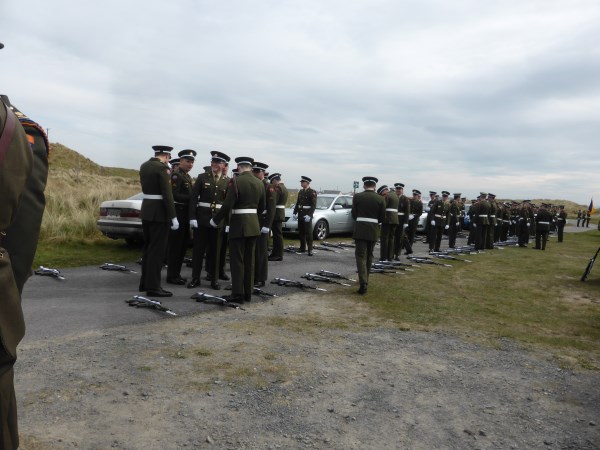 The army were beautifully turned out. Here I caught them in the moments before their big performance. 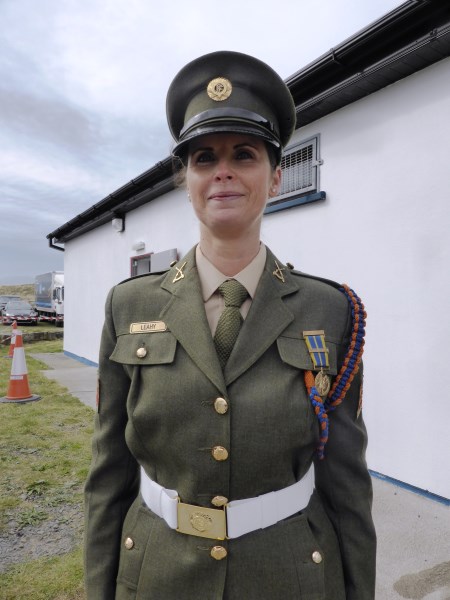 Damien Stack showed me this old map one day in town.  In the days before the drone these panoramic photos were taken from high buildings or maybe even from a plane. 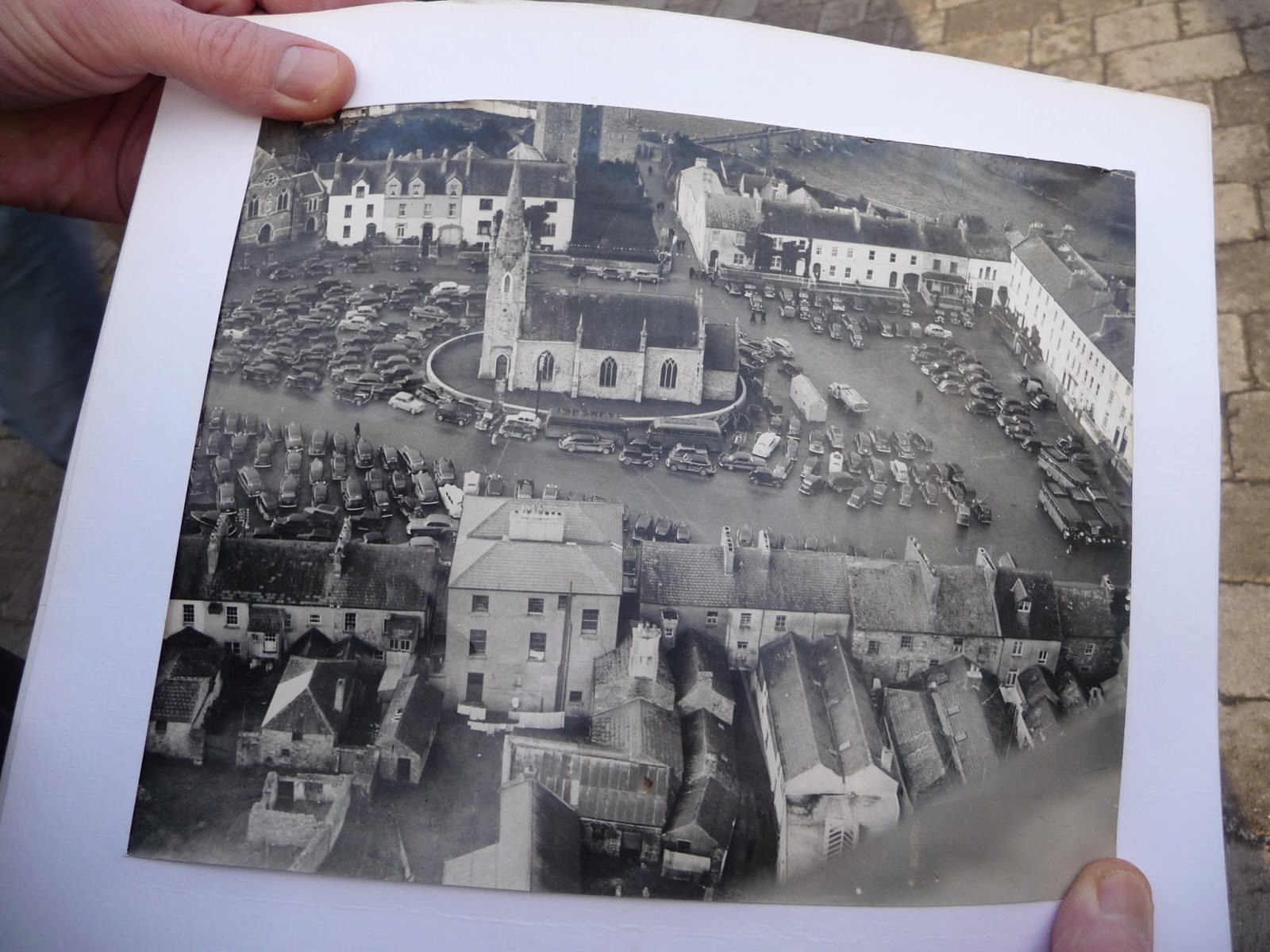 The remains of Mr. Austin Stack
were  removed last evening from the Mater Misericordiae Hospital to St.
Joseph’s Church, Berkeley St. There was a remarkably large assembly of friends
and sympathisers, who lined Rd. and Eccles St., and the deepest sorrow was
manifested in the sad ceremony.

The remains were borne from the
hospital to the church door by relays of Sinn Fein ex-T.D.’s and other members
of the organisation, and were received at the church by Rev. J. O’Callaghan,
C.C.

A guard of honour of members of
Oglaigh na h-Eireann was present at the church door.

Mass will be celebrated at 10
o’clock this morning, and the remains will be removed to Glasnevin for
interment at 2  p.m.

SYMPATHETIC TRIBUTES. The National
Executive of Fianna Fail, on the motion of Mr. de Valera, seconded by Mrs .
Pearse , recorded their deep regret at the death of Mr. Austin Stack, tendered
sincere sympathy to Mrs . Stack, and adjourned as a, mark of respect.
Resolutions of sympathy with relatives of Mr. Stack were also passed by
Limerick City Cumann na nGaedheal and Wexford Corporation. Donnchadh O’Briain,
Secretary, Gaelic League , has arranged for a Mass to be celebrated in St.
Joseph’s, Berkeley St., on Sunday next at 8 a.m. Thursday. Impressive scenes
were witnessed in Dublin yesterday when the remains of the dead patriot, Austin
Stack, were laid to rest in Glasnevin Cemetery. The body lay in St. Joseph’s
Church, Berkeley Road, overnight, and at 10 a.m. Requiem Mass for the eternal
repose of his soul was celebrated at 10 a.m. The Rev. J. O’Callaghan, C.C, was
celebrant of the Mass, assisted by Very Rev. John Canon Breen, S.T.L., P.P.,
Castlegregory; and Rev. R. F. O’Reilly, CC., Tuosist , County Kerry. A large
congregation was present in the Church, including representatives, of the
Standing Committee of Sinn Fein, Fianna Fail Deputies and Kerry sympathisers
who had made the long journey to Dublin to be present at the obsequies. 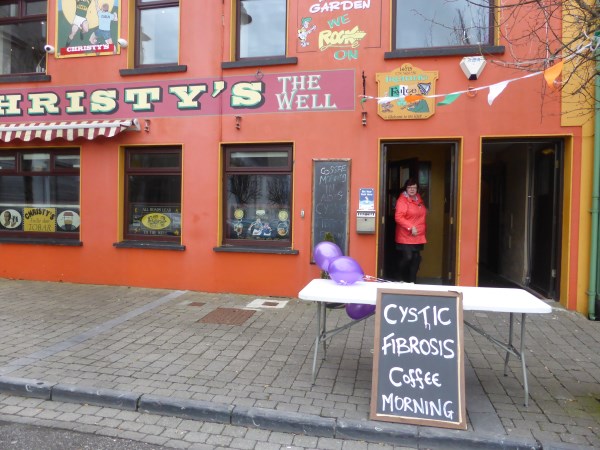 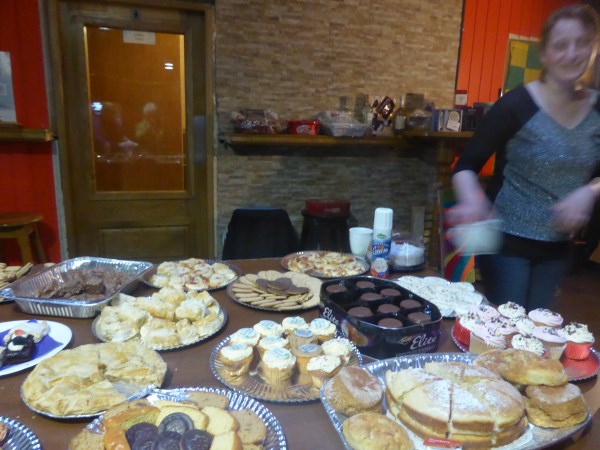 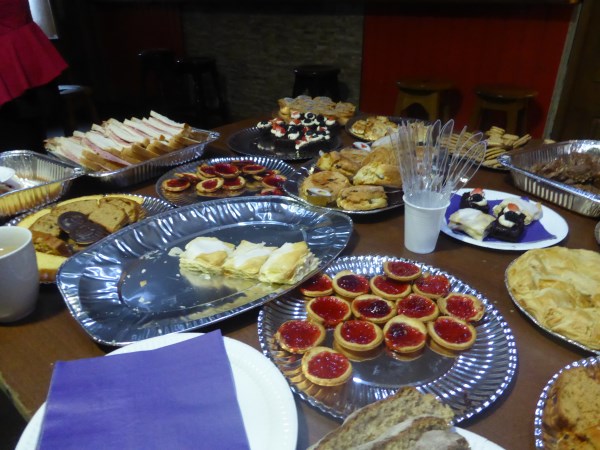 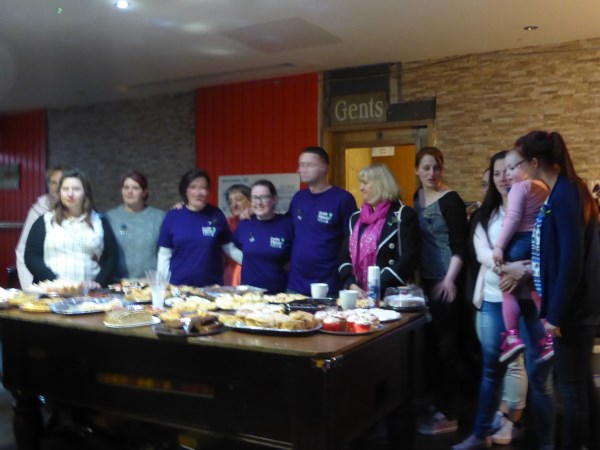