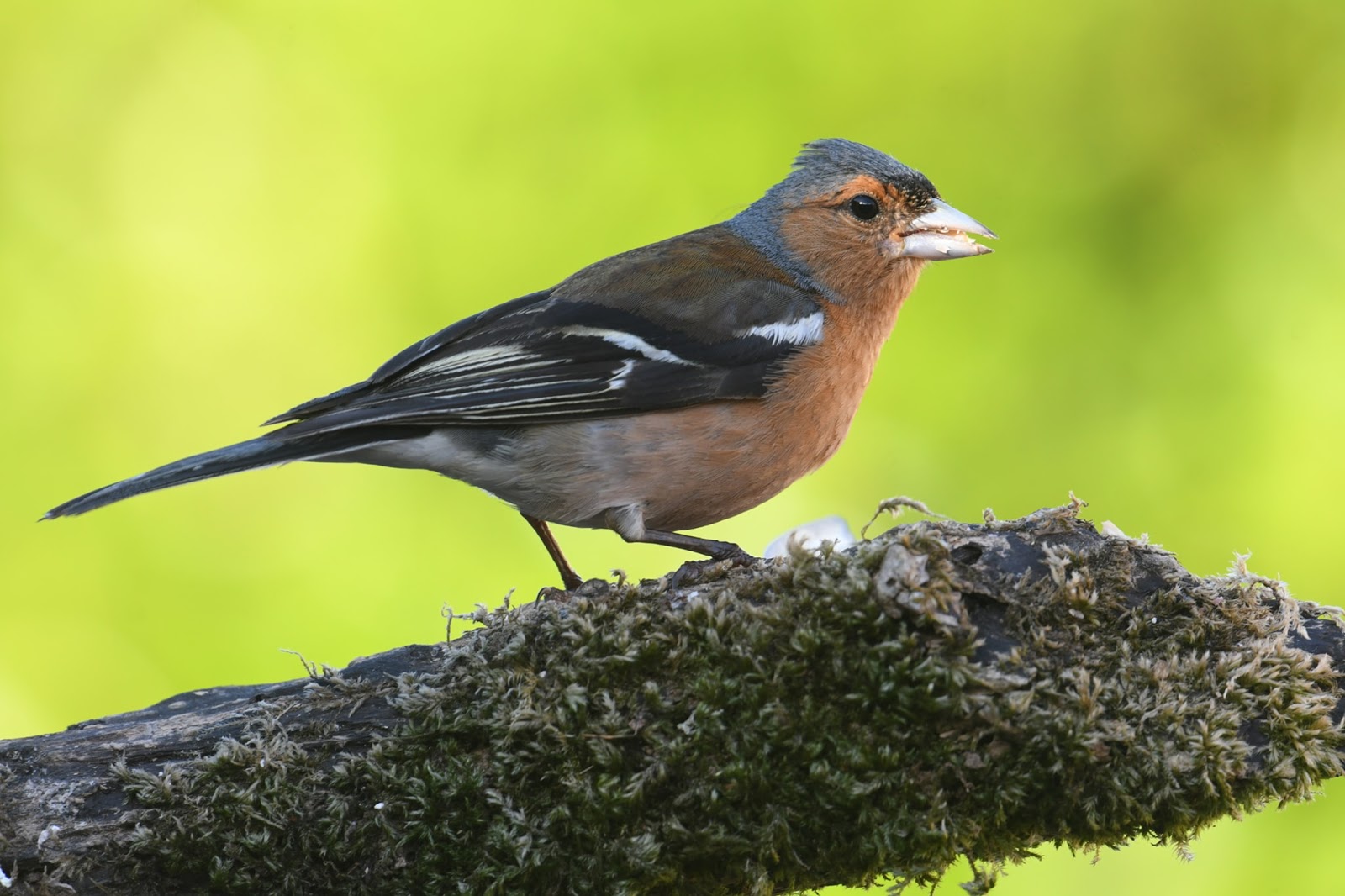 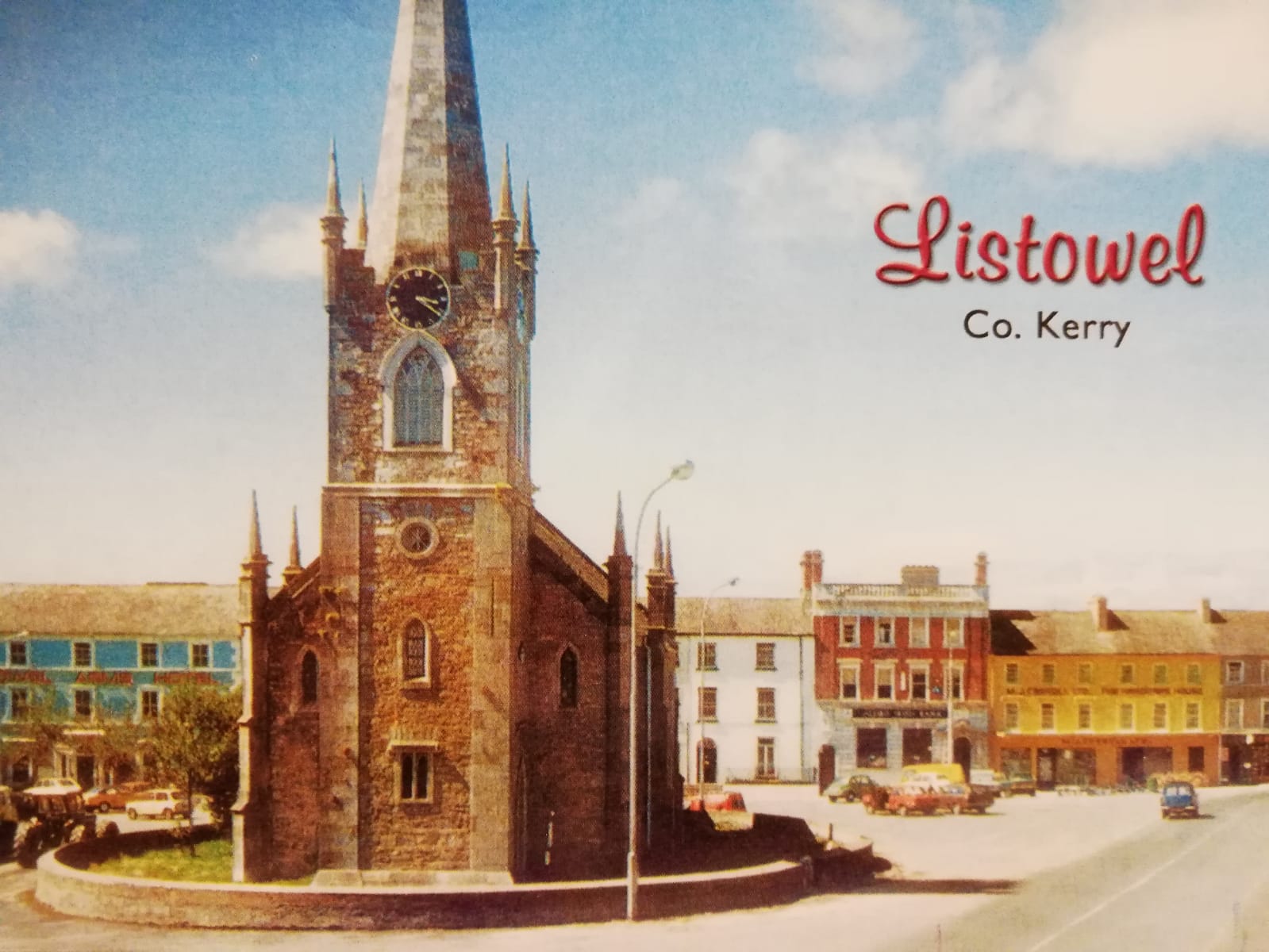 Do you remember the low wall around St. John’s? At one time it had a railing on top and the faithful used to tether their horses to it. 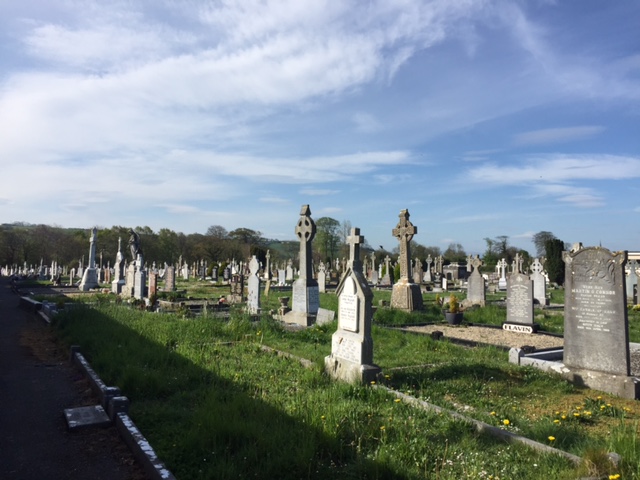 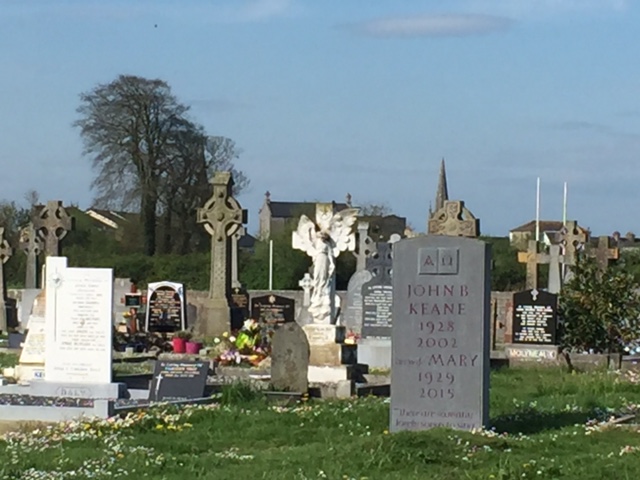 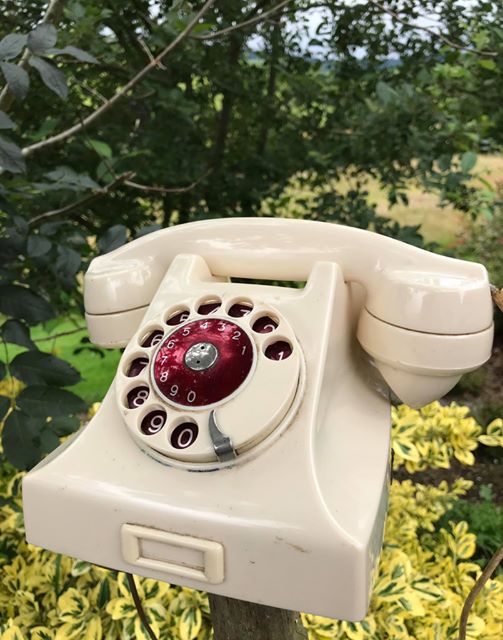 Hi, Mary. Love the old phones. But they had their faults, too.  Many years ago, in a previous life, I sometimes operated an old switchboard telephone system similar to the one you show.

It worked fairly well but, at times, It was very hard to ‘get a line.’ One feature of our system which could be rather risky for callers was the handset.

Ours had a button which was pressed to allow the caller, operator and the recipient, to hear each other. When a call was connected to the recipient, the operator, by keeping the line open and releasing the button, could listen in on a conversation. I must honestly say that I never did listen into  calls. I would be horrified if anyone listened into my calls, and it was a mean act. Also, it could get one sacked, and rightly so. Tales of operators listening in are legendary- true or not. One operator whom I knew was supposedly uncovered when the caller shouted at him to get off the**** phone, and the operator immediately replied ‘I’m not on the phone!’  A woman, RIP, I knew, call her M., was said to be infamous for news-gathering; she operated the switchboard in the local Post Office in the Midlands. She was said to listen to most calls she connected. We were on friendly terms and always got on well. However, I was on a call home via her switchboard one day and, conscious of her alleged practice, I stated, about a private matter, that I would write home instead of saying anything on the phone- as M. would be listening in. The next time I met her, the smile and friendly welcome was gone, and a scowl was all I got ever after. In a way, I was sorry I had lost a friend, but it seemed to me that she had been listening, and that wasn’t very ‘friendly.’

I often wonder if the listening in in the old days could ever match the evil of  the ‘listening in’ and data gathering and stealing that goes on today- and we don’t even know about it! NL. 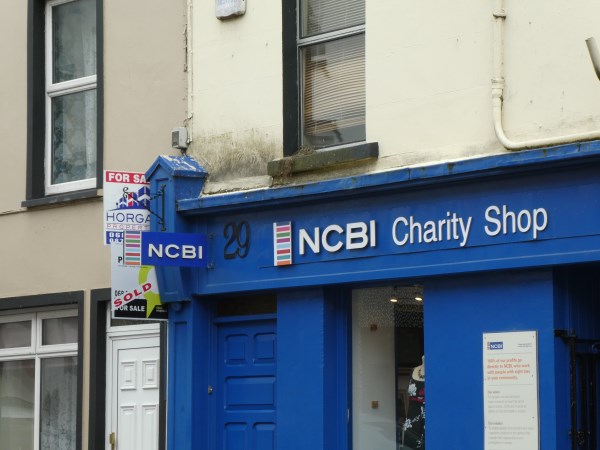 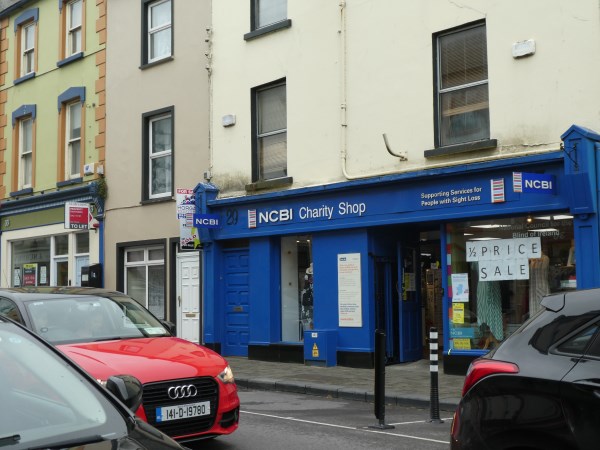 Nothing beats a Chat with Friends 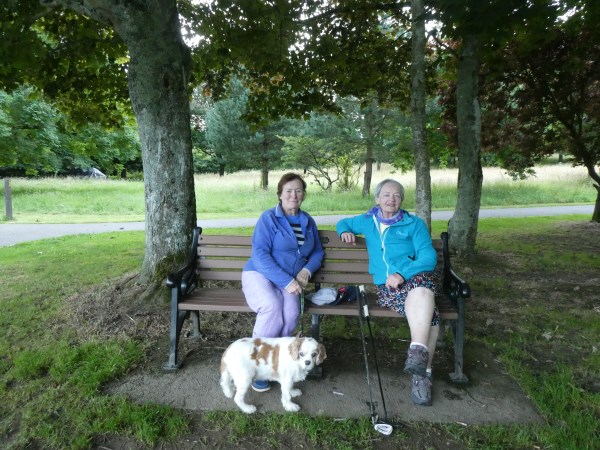 Old friends, Anne Enright and Nell Reidy, take a rest from dog walking and pitch and putting for a chat and a catch up.

JFK in Cork, The late Peter McGrath and Perfect Pairs to Retire

Helios in The Square, Debs Dolls and Dudes, Moyvane Girls 1950s and Ireland by the Sea