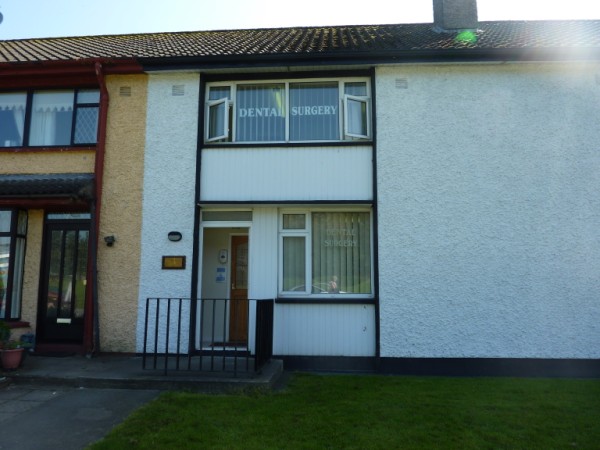 This is where I am today. So I am leaving you with a few old photos to entertain you while I have my root canal treatment. 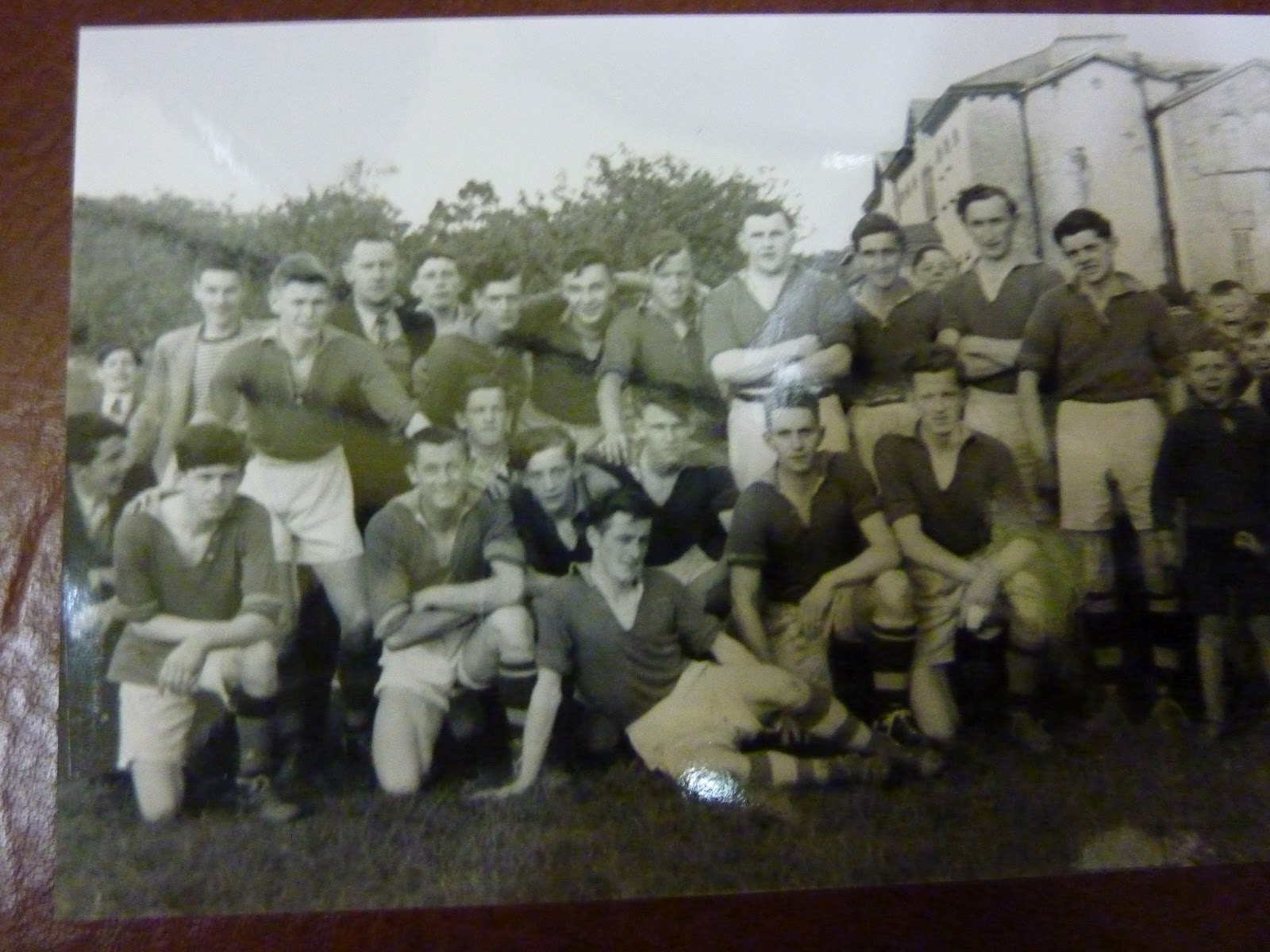 This is some local team taken at the sports field. Some of the names are Seamus Buckley, Jimmy Deveraux, Jimmy Moore, Johnny Buckley, Eamon Stack, P.J. Maher and Thomas Grogan. 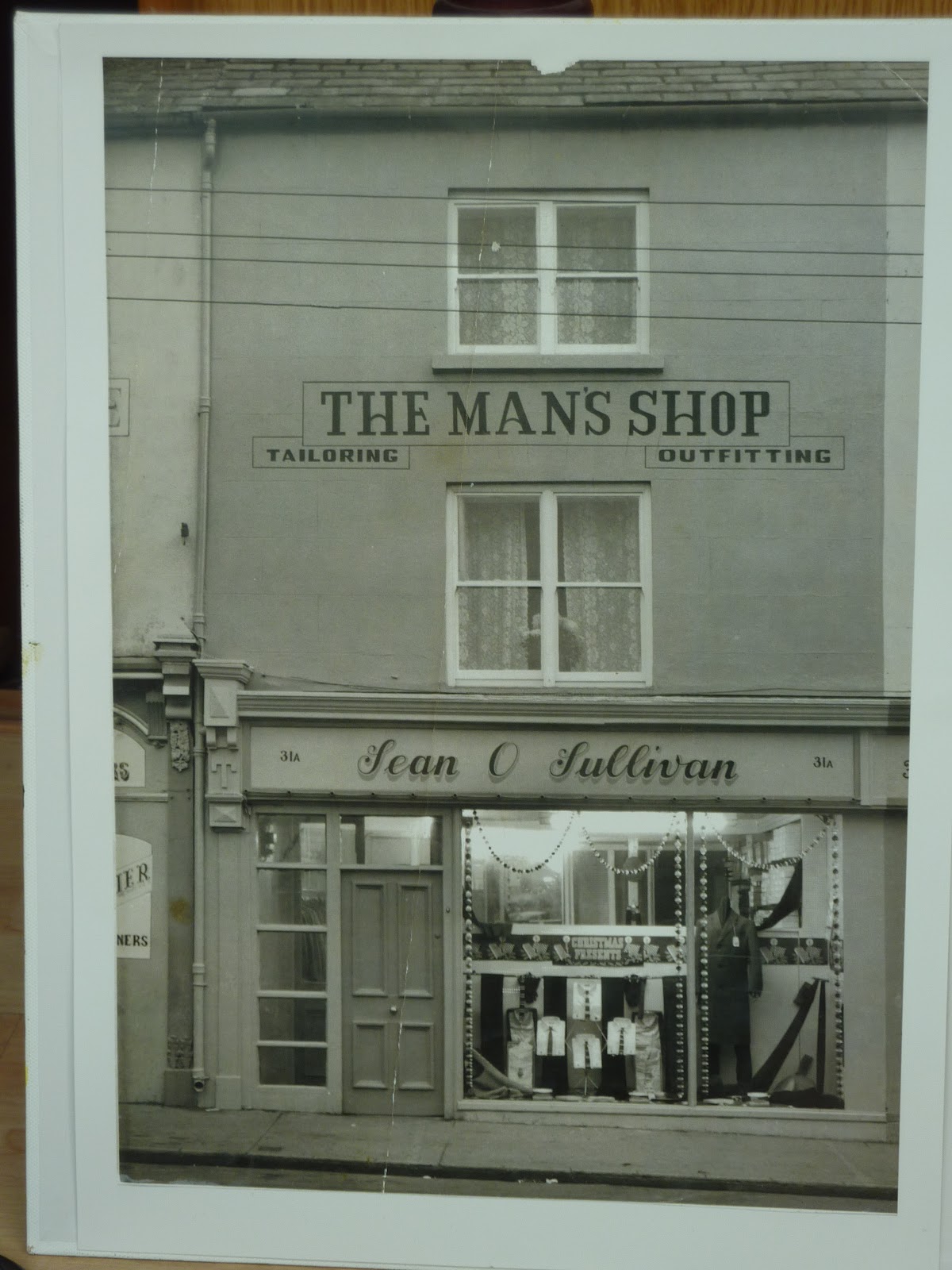 This photo was displayed in the window of The Man’s Shop at its closing. 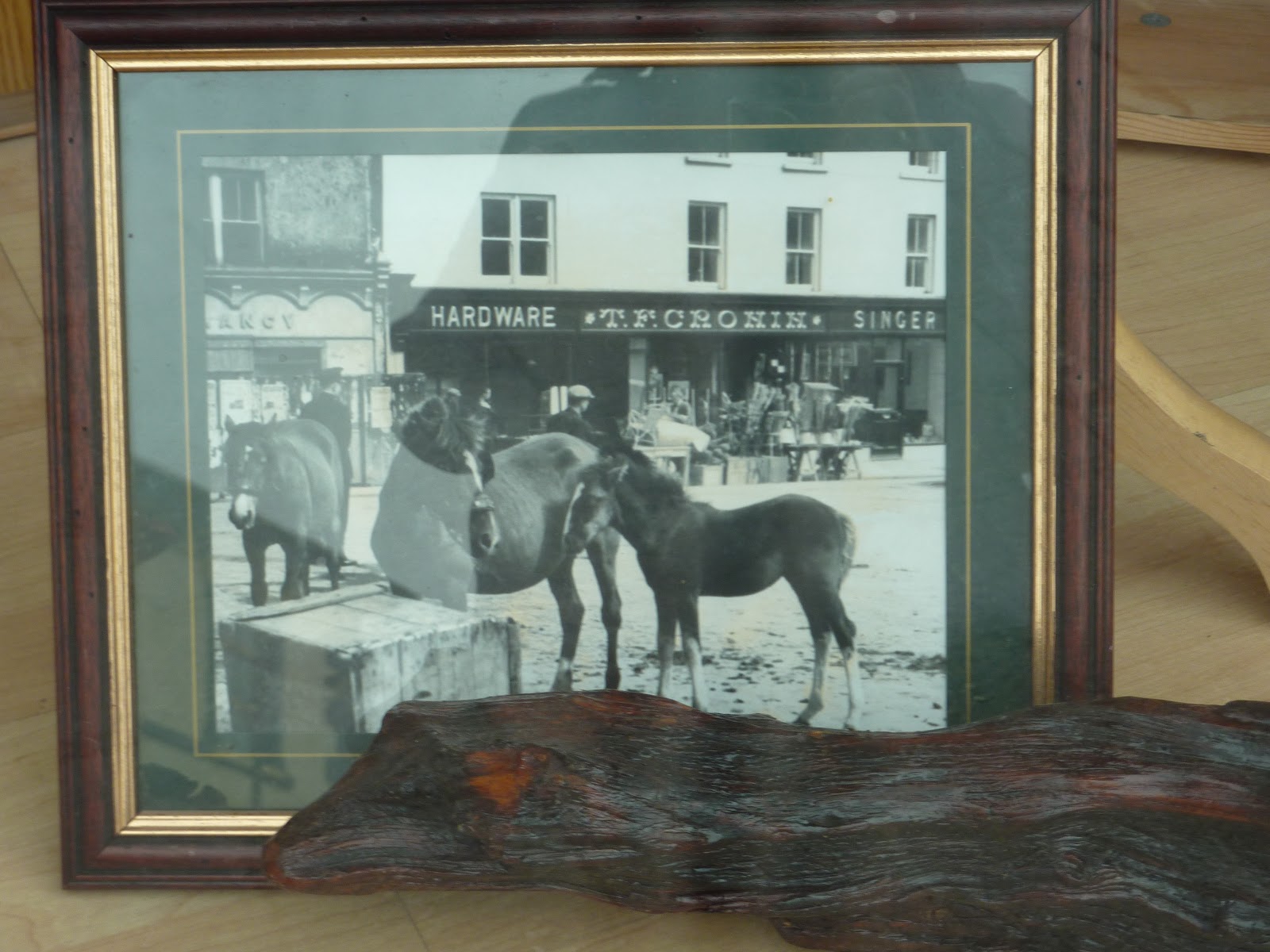 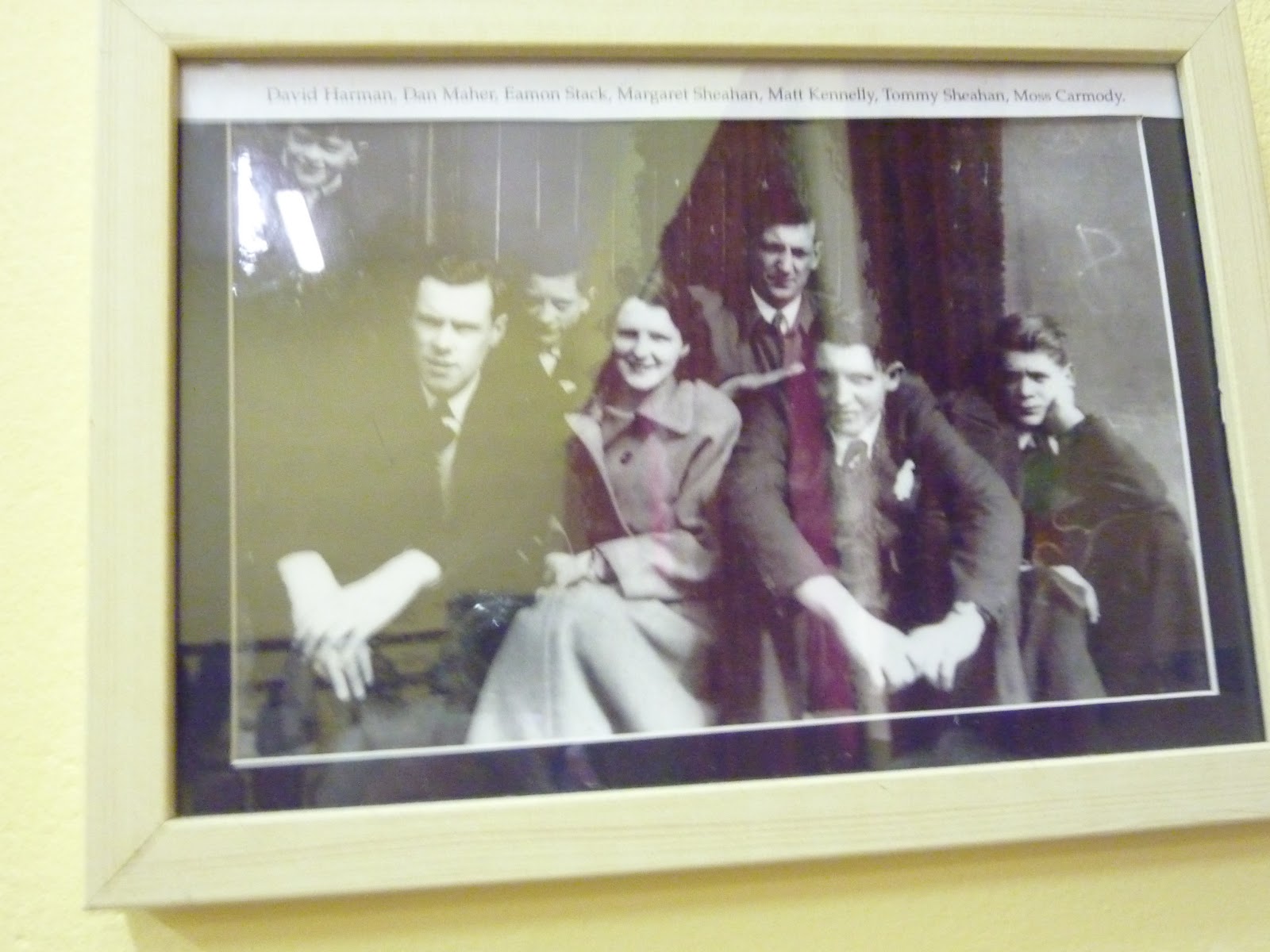 William St. people. The names are printed at the top. This photo is framed and displayed in St. Patrick’s Hall. 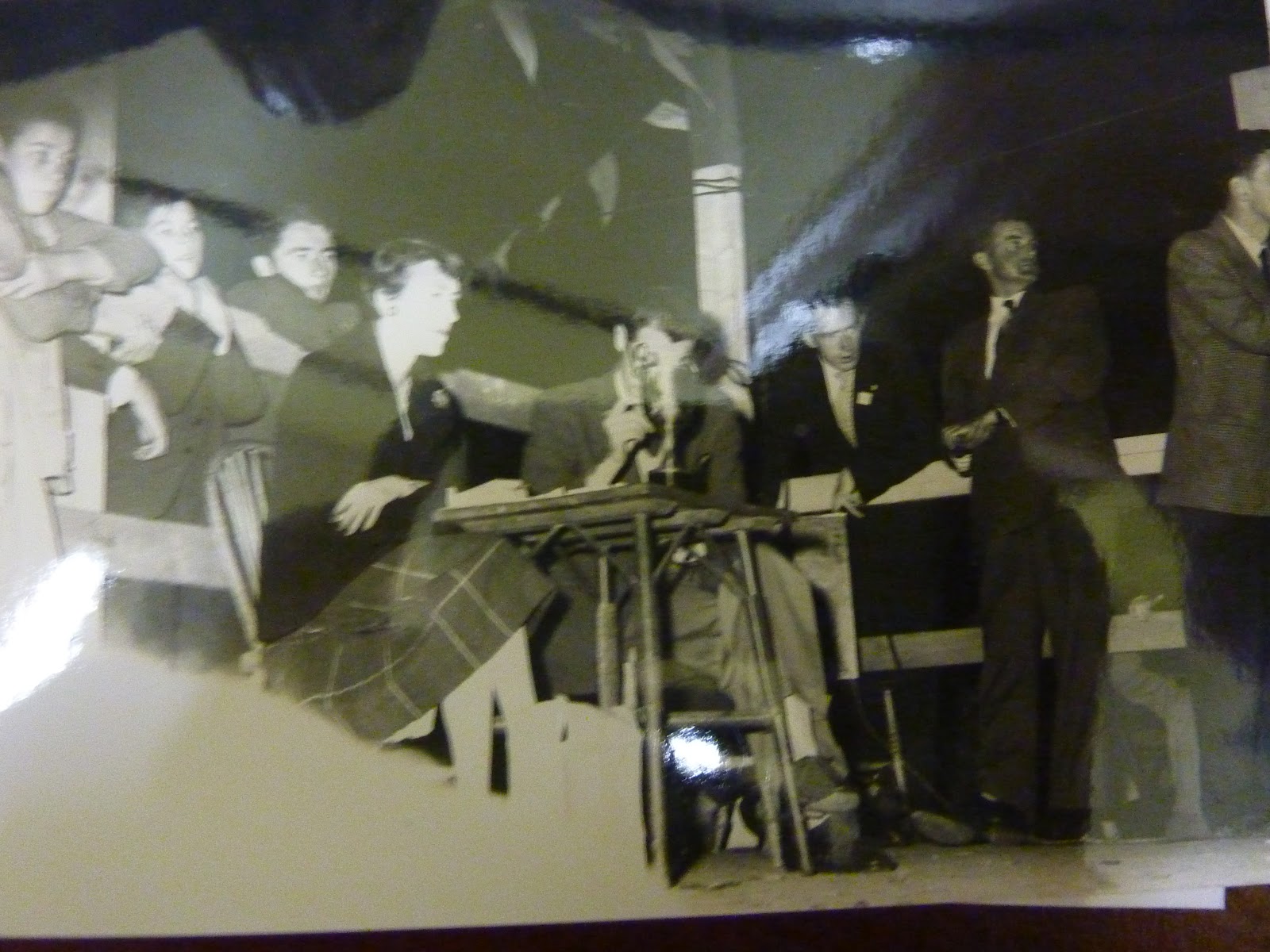 This photo was taken on the stage at an early Wren Boys night. The people identified are John B. Keane, Siobhán Cahill and Dan Maher. 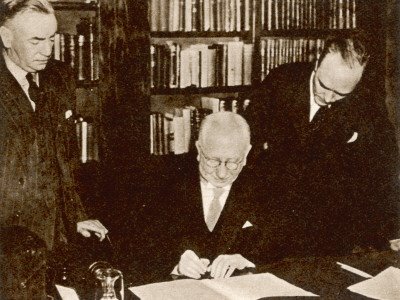 63 years ago yesterday Ireland became a Republic & left the British Commonwealth when the Republic of Ireland Act 1948 came into force. The Act repealed the External Relations Act of 1936 & ended the constitutional role of the British monarchy in relation to the Republic and vested those powers in the Irish President. President Seán T. O’Kelly is pictured signing the Act. 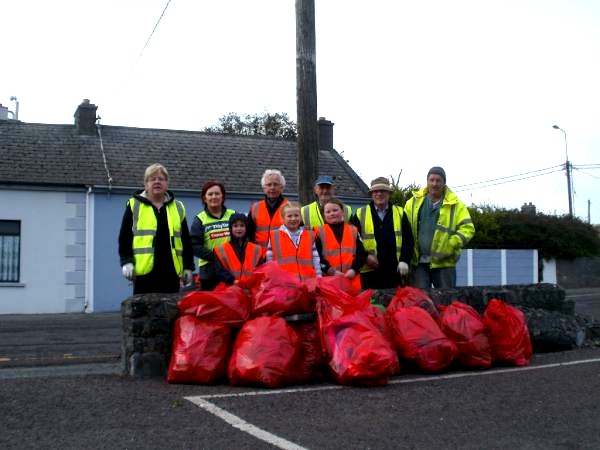 Jimmy Moloney’s picture of the Wednesday clean up group 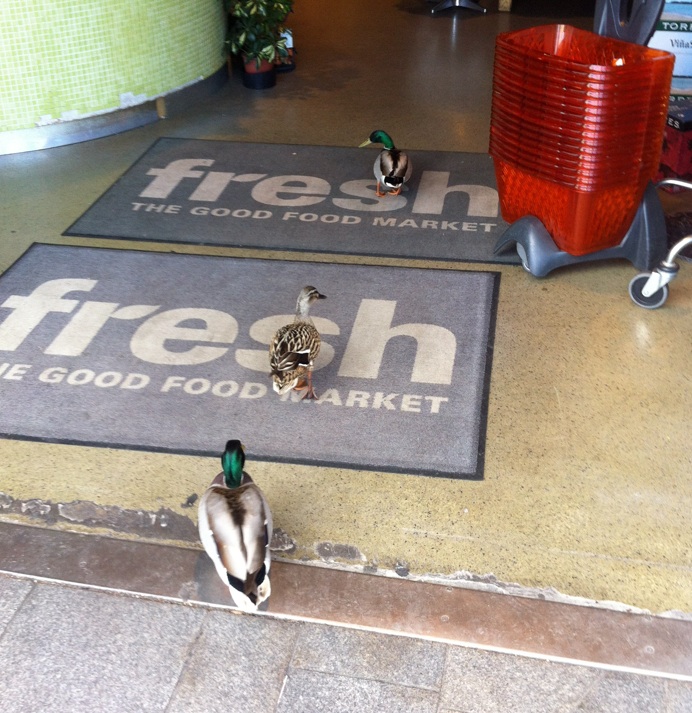