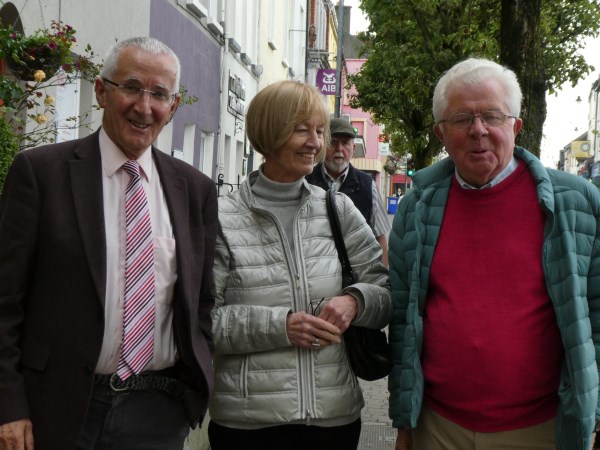 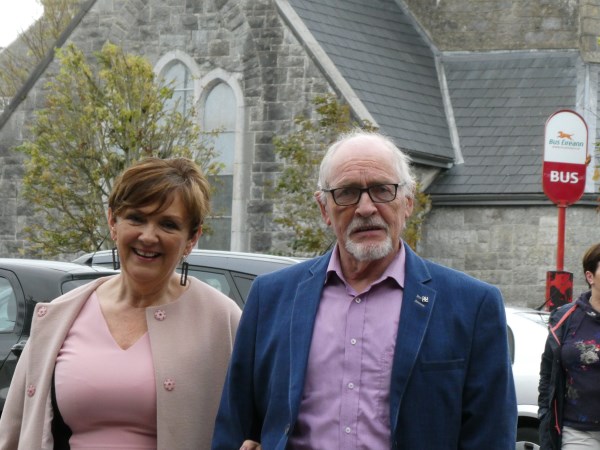 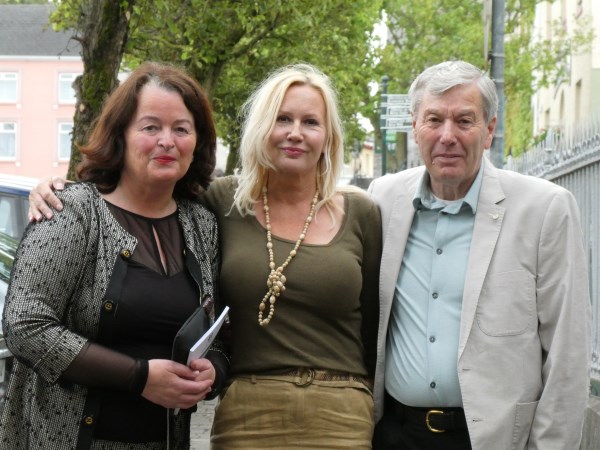 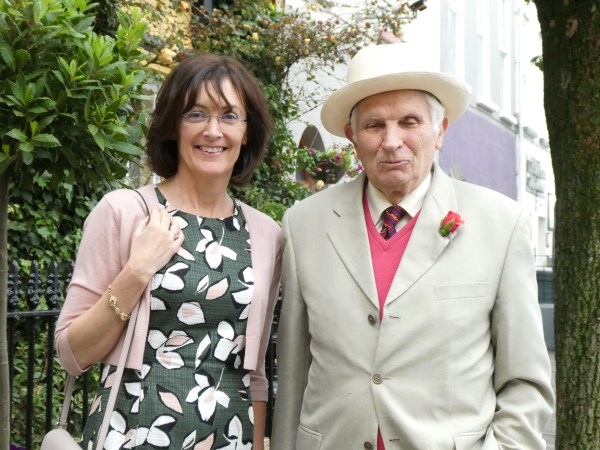 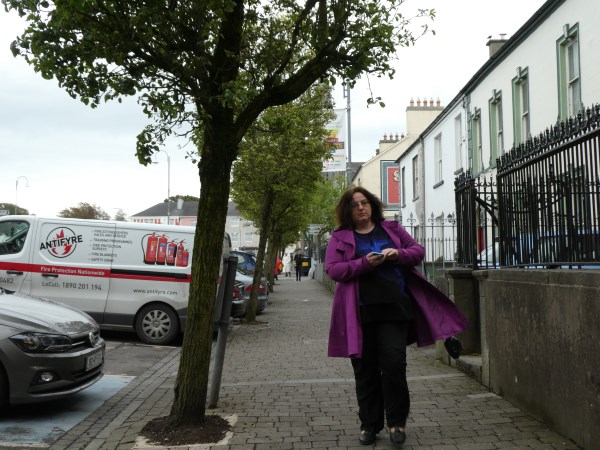 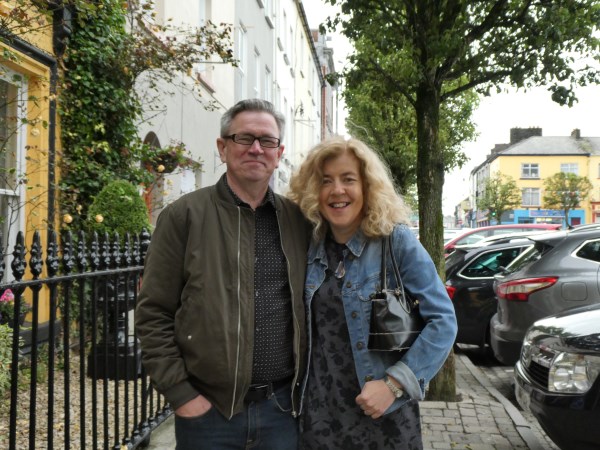 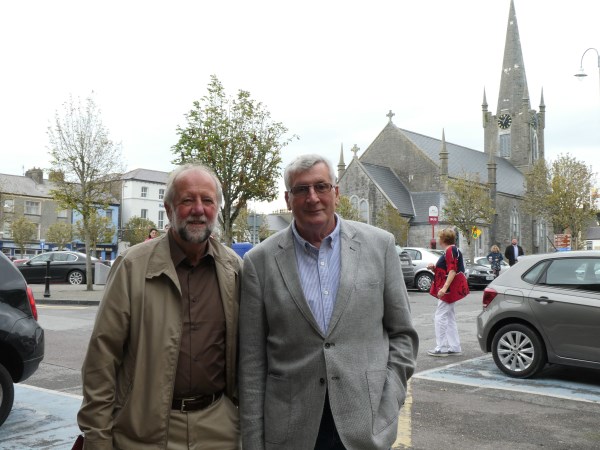 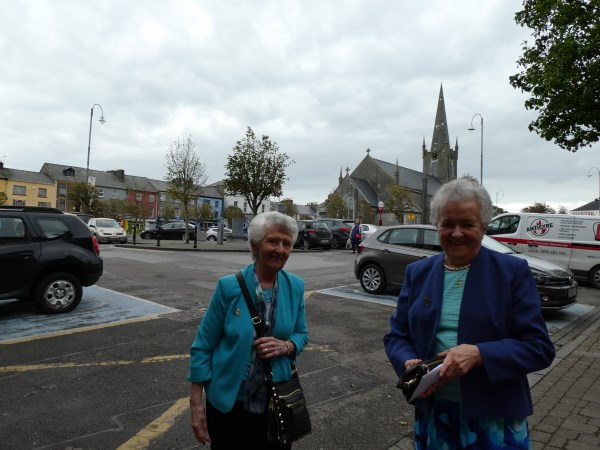 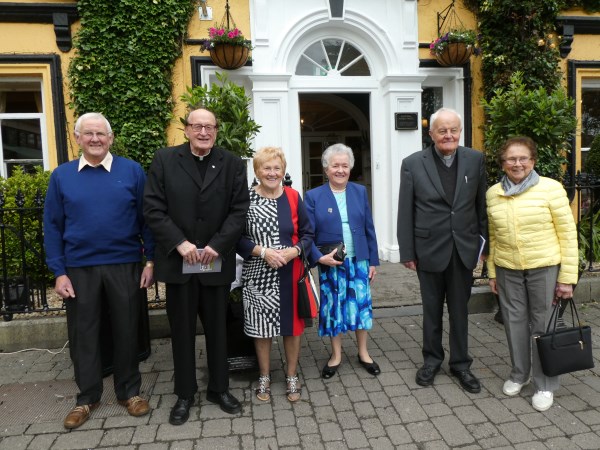 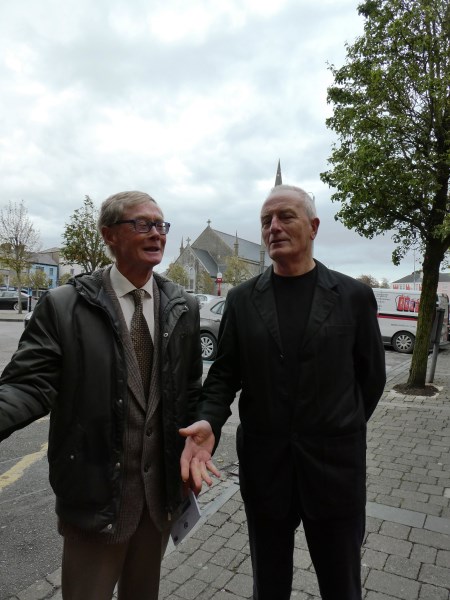 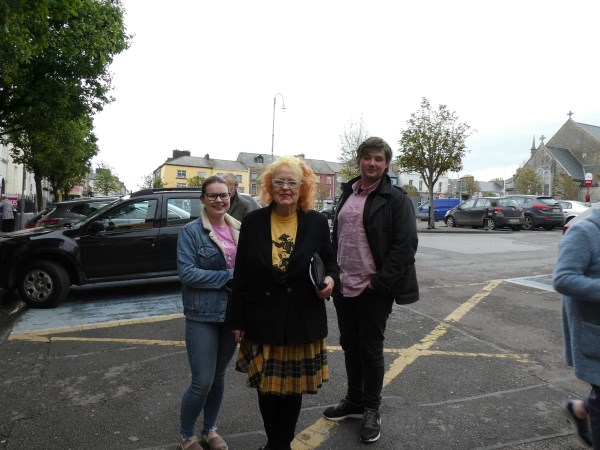 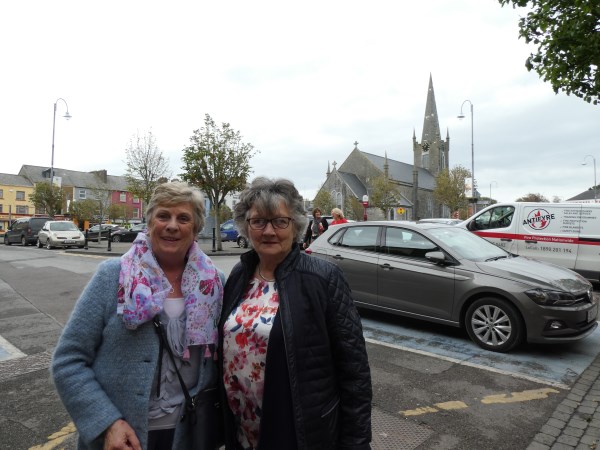 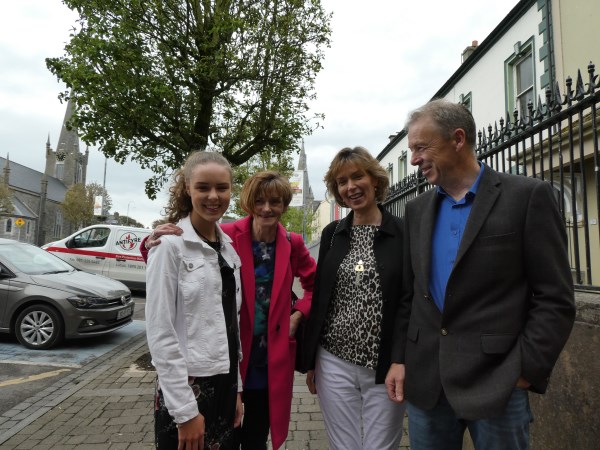 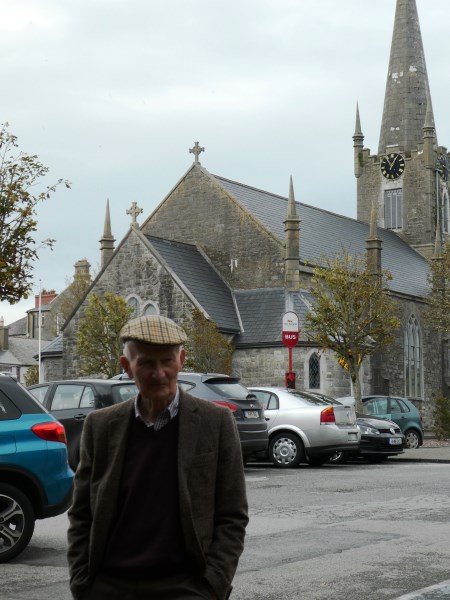 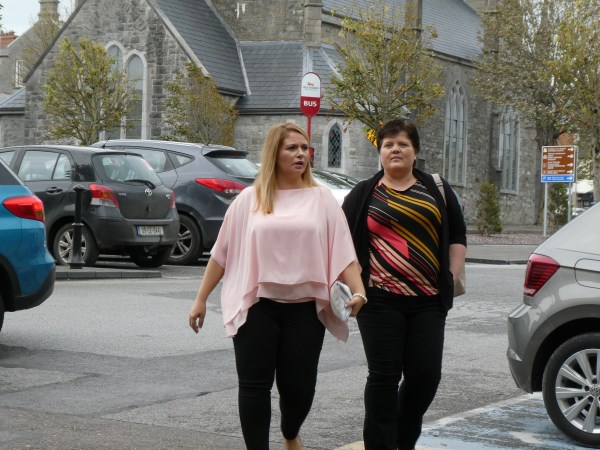 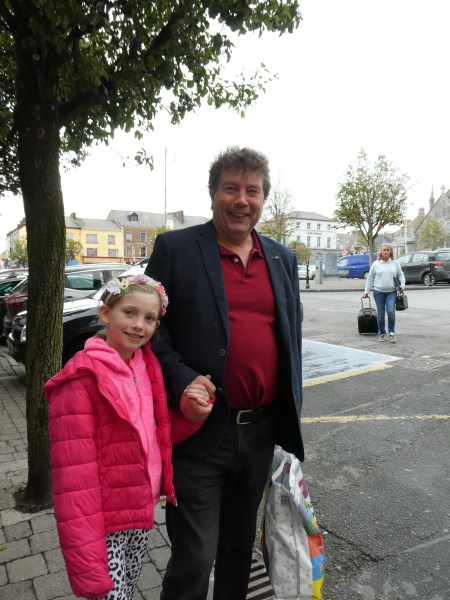 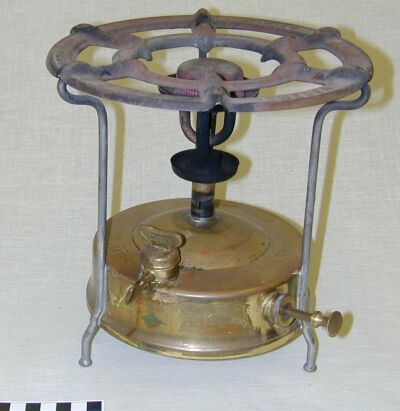 If you’re as old as me you will have had one of these in your house. The primus was a little paraffin cooking stove that was invaluable for boiling a kettle of water or, in our case, boiling a batch of jam. I rarely eat jam any more but in the summers of my childhood, fruit picking and jam making took up a lot of our time in summer. Gooseberries and black currants were plentiful and in August we had the blackberries and apples. No food miles involved. The sugar was made down the road from us in Mallow from sugar beet grown locally.

One of the big merits of the Primus was its portability. The jam could be boiled outdoors and so we were spared the torment of a steam filled kitchen. Of course there had to be an exclusion zone around the stove where no child dared to enter for fear of a fate worst than death, being scalded with boiling jam. As soon as we saw the saucer with the spoonful of jammy mixture being put on to the window to cool, we knew that the process was nearing an end. If a skin formed on the jam, it was set and ready to be potted. Glass jars were recycled year after year. These were warming in the oven of the range and lables were written with date and identity of jam.

“Oh for the touch of a vanished hand and the sound of a voice that is stilled.”

Freshly made jam spread on a doorstep of home made brown bread…no taste since has ever come near.

Frans Wilhelm Lindavist developed the Primus Stove in 1892. He was a factory mechanic in Stockholm, Sweden. The idea was based on the blowtorch. Instead of blowing the flame outwards, it directed the flame in a constant stream upwards.

To light the primus, you first filled the little brass container which sat on three legs with paraffin. Most shops sold paraffin when I was young. Paraffin heaters were common. The brass tank had a pump that was used to fuel the flame. You had to fill the little cup in the burner with methylated sprit and you lit this and allowed it to heat up. Then you pumped like Billy-o to get it going until it lit up with a constant blue flame.  Once lit, the stove would burn for hours.

One of the most popular people at this year’s Writers’ Week was Niall Breslin. He has written a book on mental health for children and he was interviewed by Niall MacMonagle for the adult festival. He was in Listowel to promote his book and to do signings. Bressie was the epitome of kindness to all the children and adult fans. Realising that many of the children did not have the money with them to buy his book, he took time to sign his free bookmarks and to chat to every child as if he was his best customer.

My sequence of pictures shows, young fan, Seán Leahy who borrowed his mom’s phone to get a selfie with Bressie. Seán was not an experienced selfie taker so Bressie took the time to help him to figure out how to do it and then posed for yet another photograph. 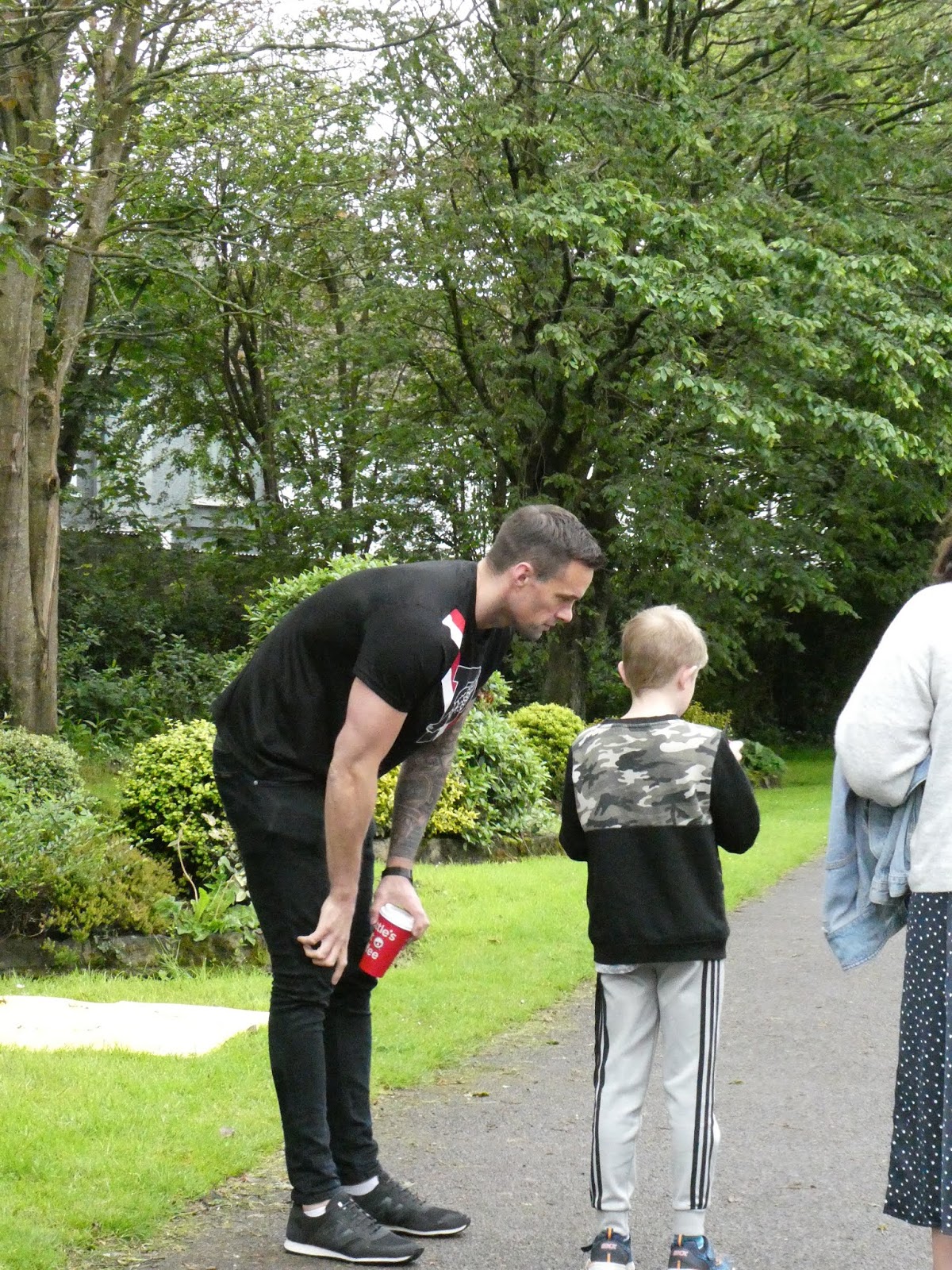 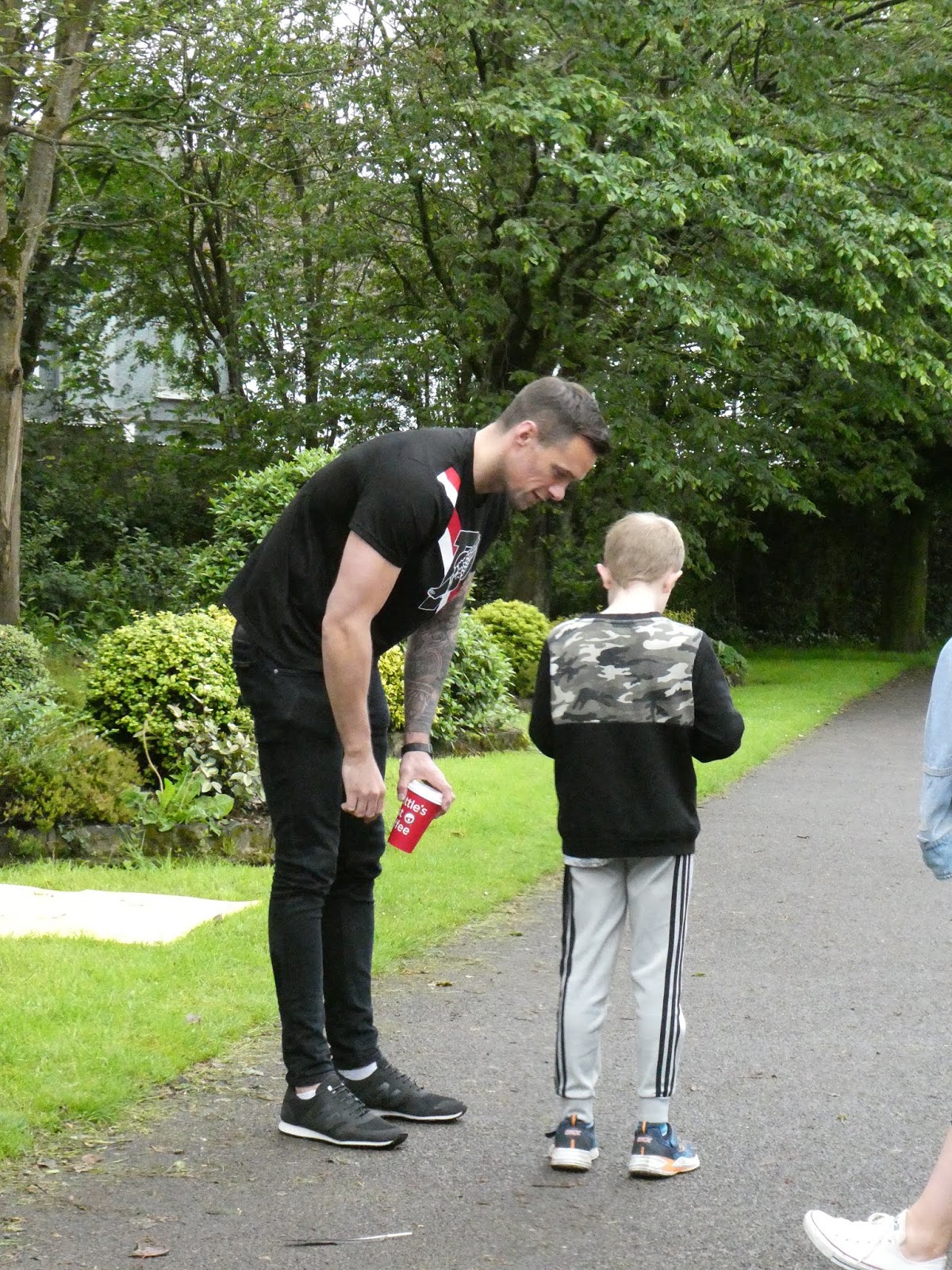 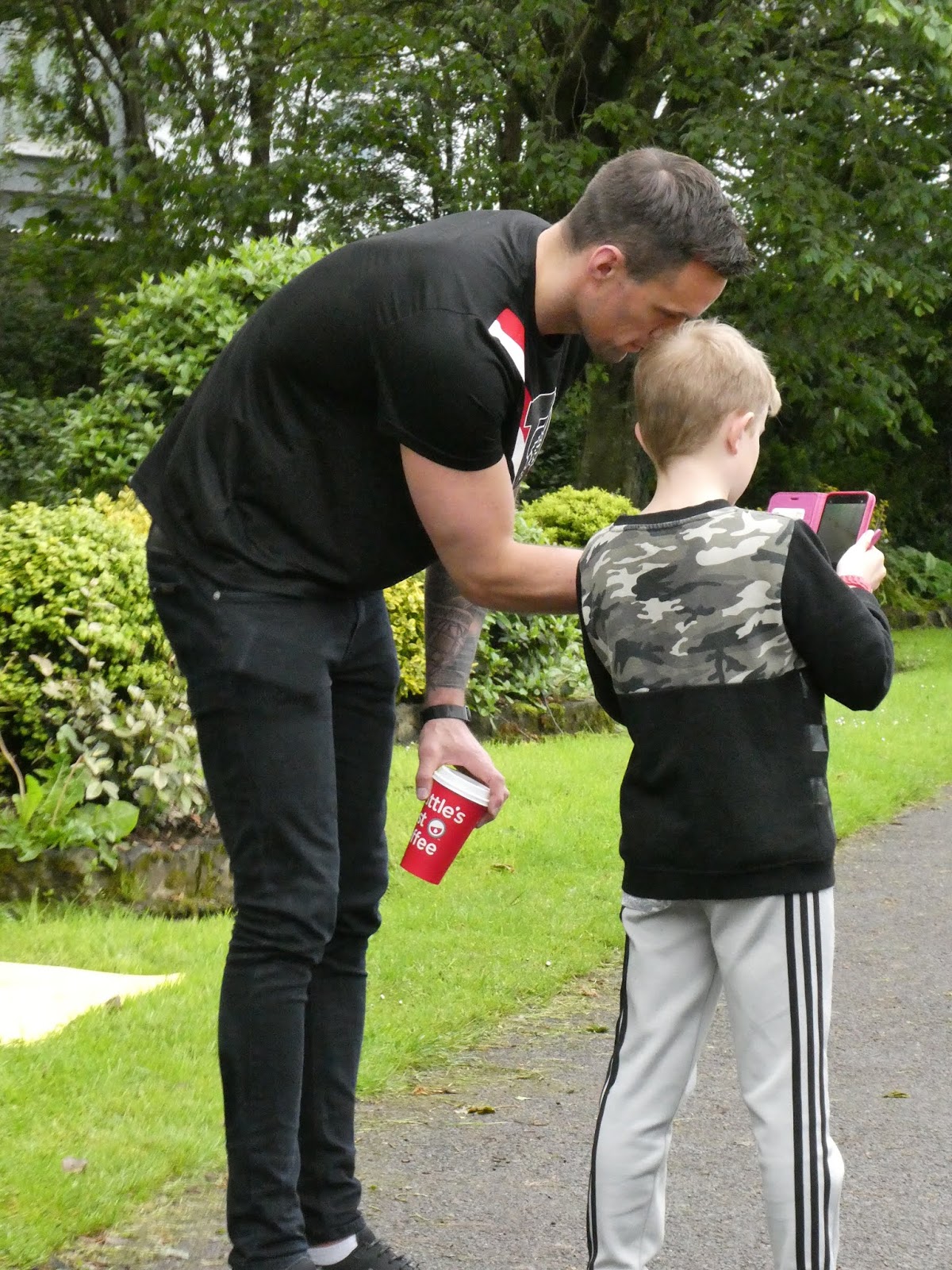 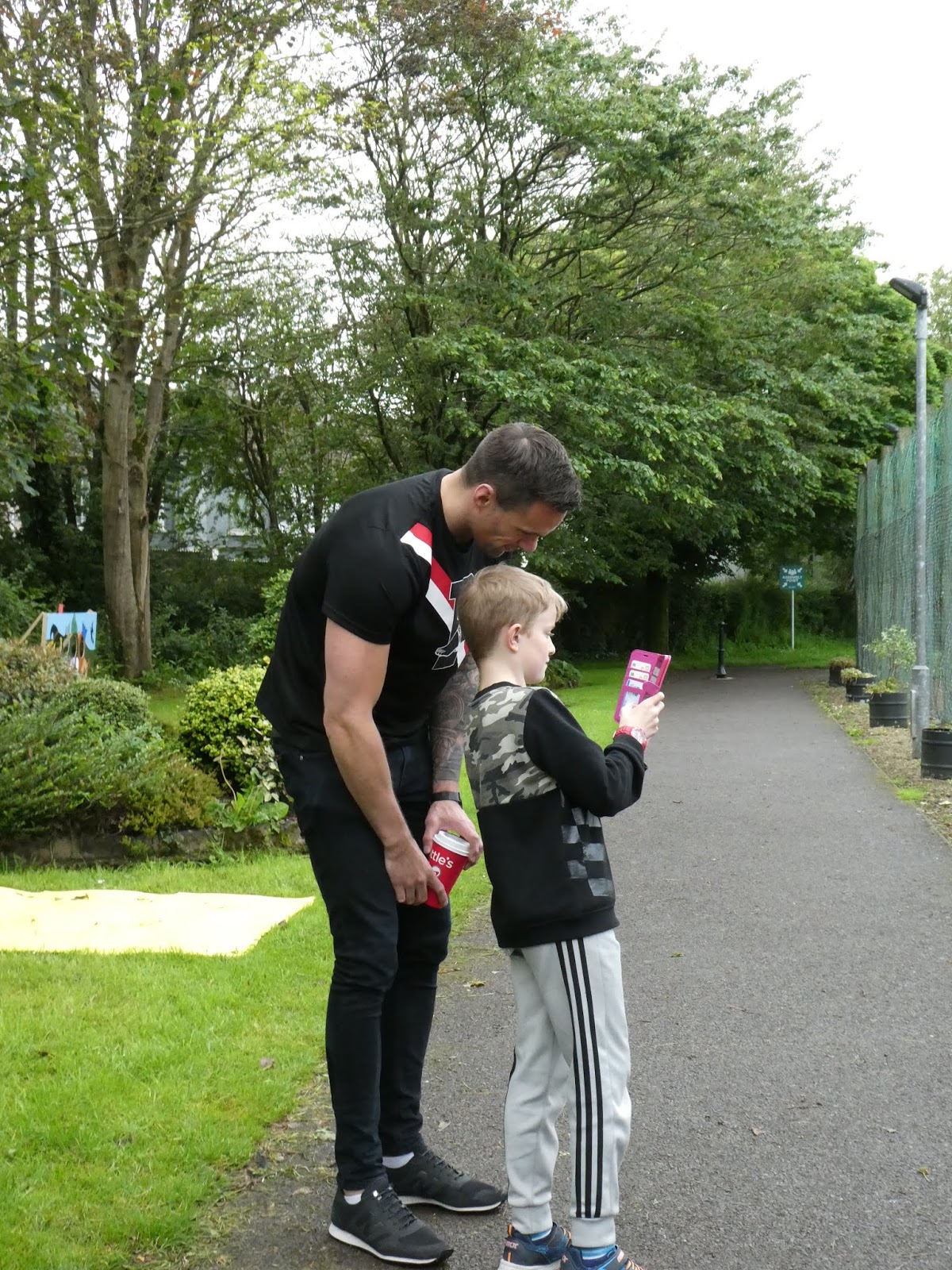 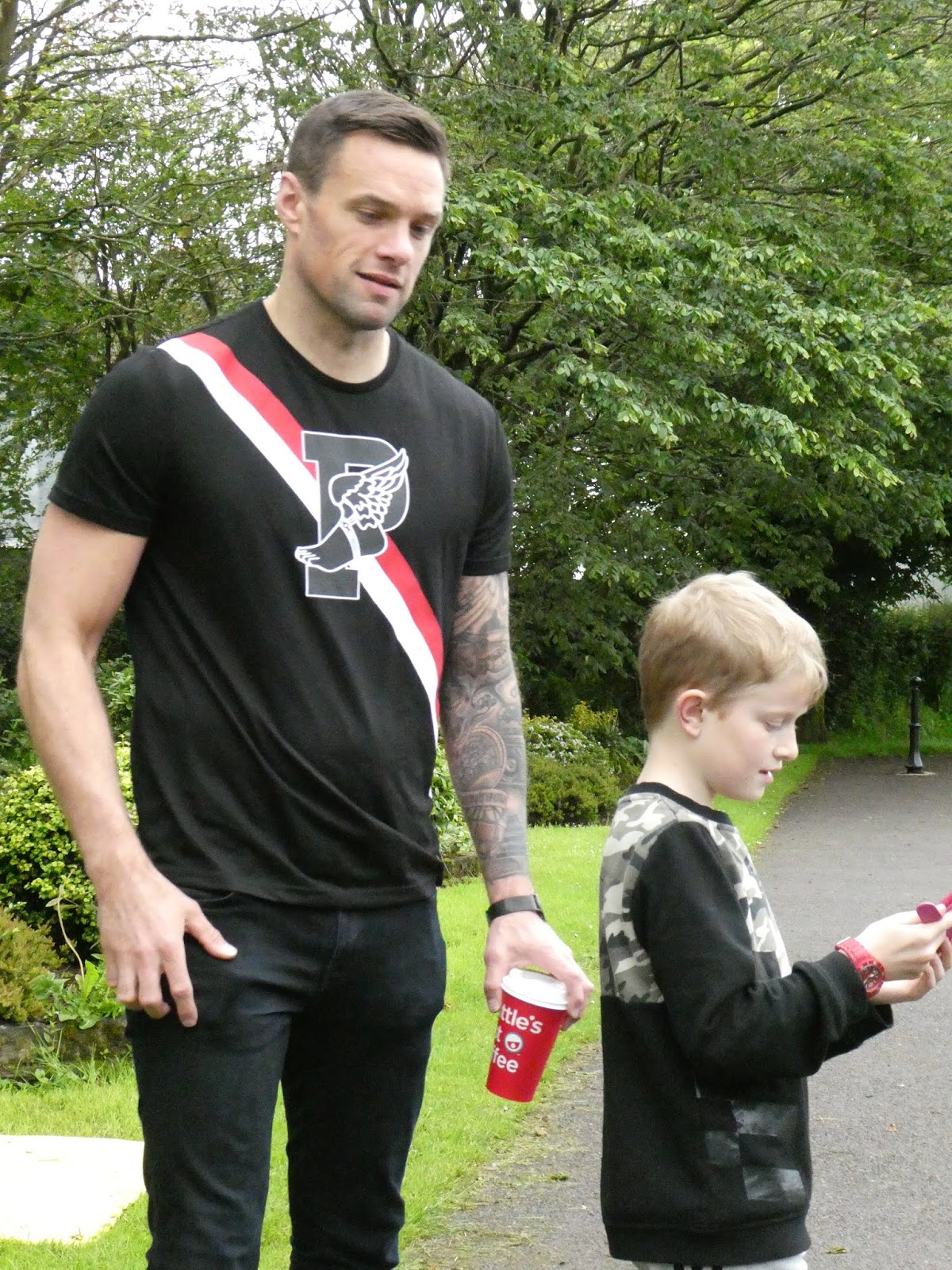