Paddy Faley, US Presidential Elections explained and some photos from a staycation in Co. Clare 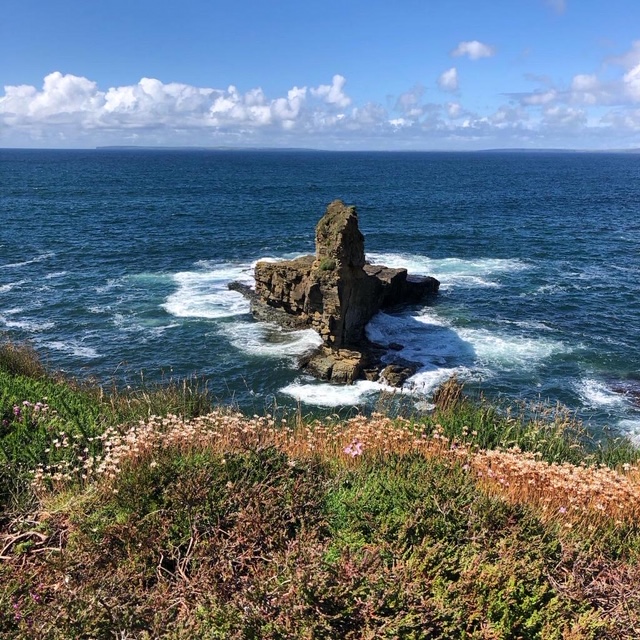 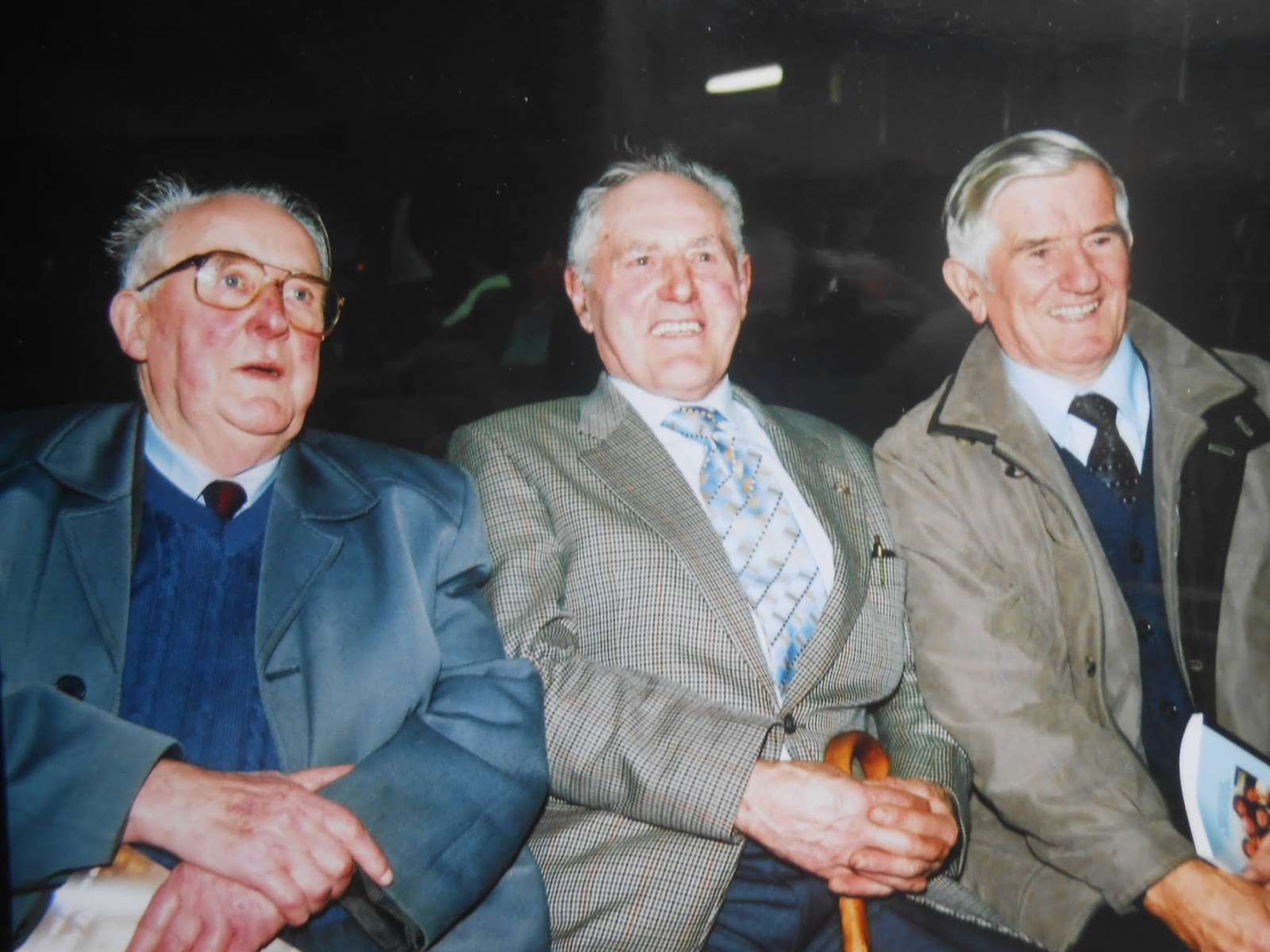 Since I have identified the late Paddy Faley in this photo, I’ve learned lots about him. Jer Kennelly sent us these examples of his verse. Apologies that I couldn’t make the first one any bigger. 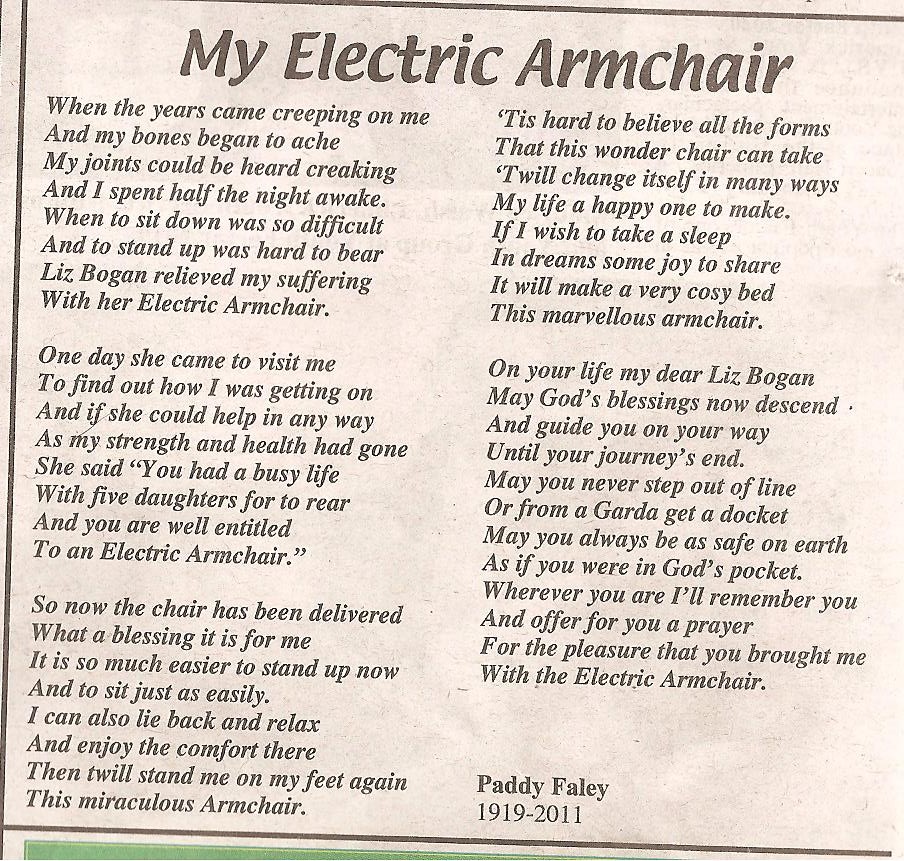 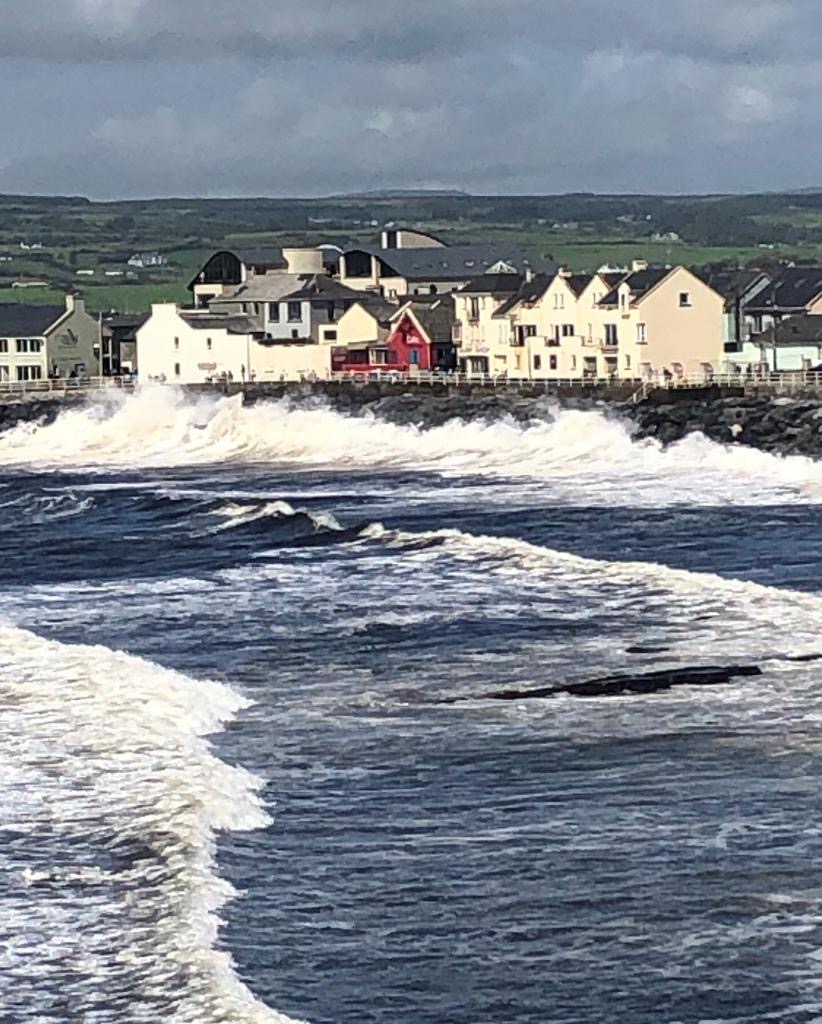 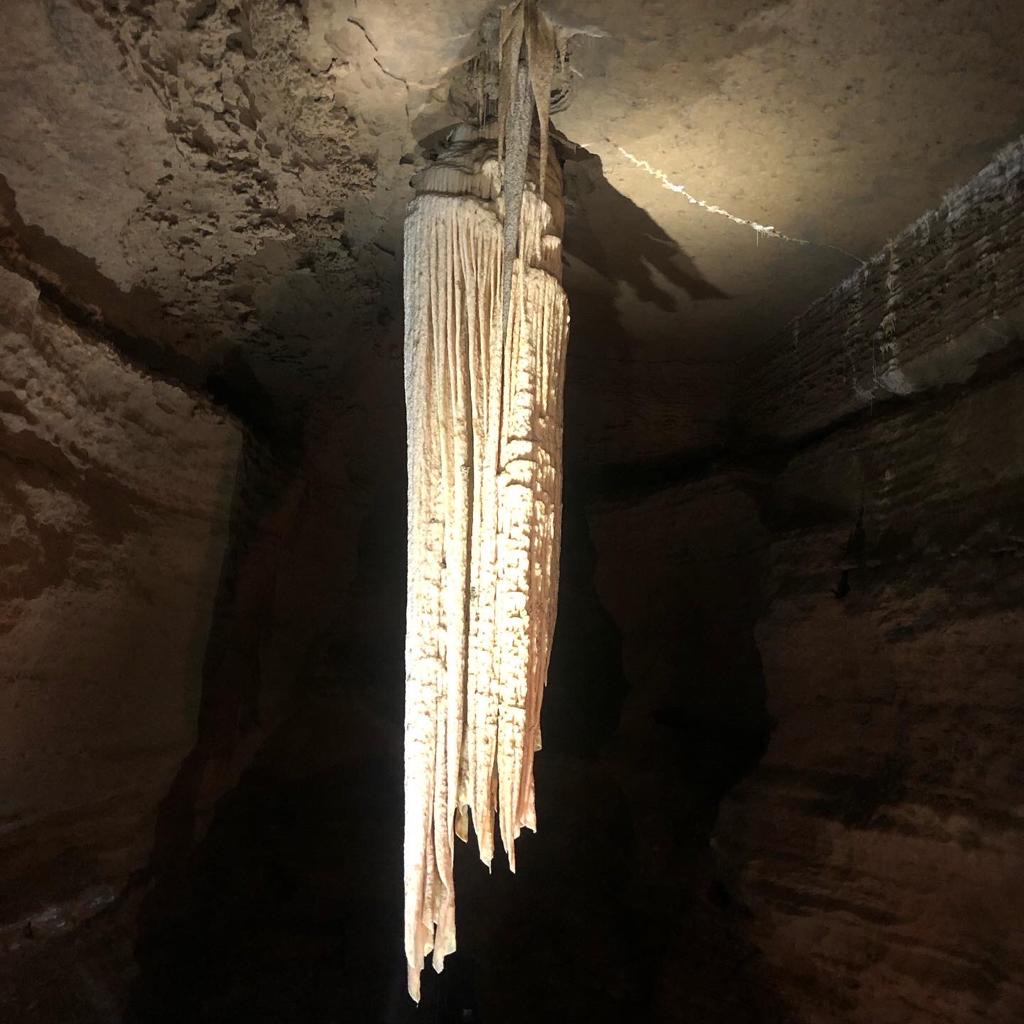 The longest hanging statute in Europe is in a Doolin cave . It is 23 feet long. It was photographed by Bridget O’Connor

If, like me, you are intrigued by the the election race going on in the USA, John Anthony Hegarty sent us this .

Came across a simple explanation of US  Presidential election everyone will talking of this in November both why because both Al Gore and Hillary Clinton had more votes from the people but still lost the election due to the Electoral College .

Past results the two main candidates got these results.

But lost the Electoral College he had 266 Electors his opponent got 271.

But lost the Electoral College she had 227 Electors her opponent got 304. 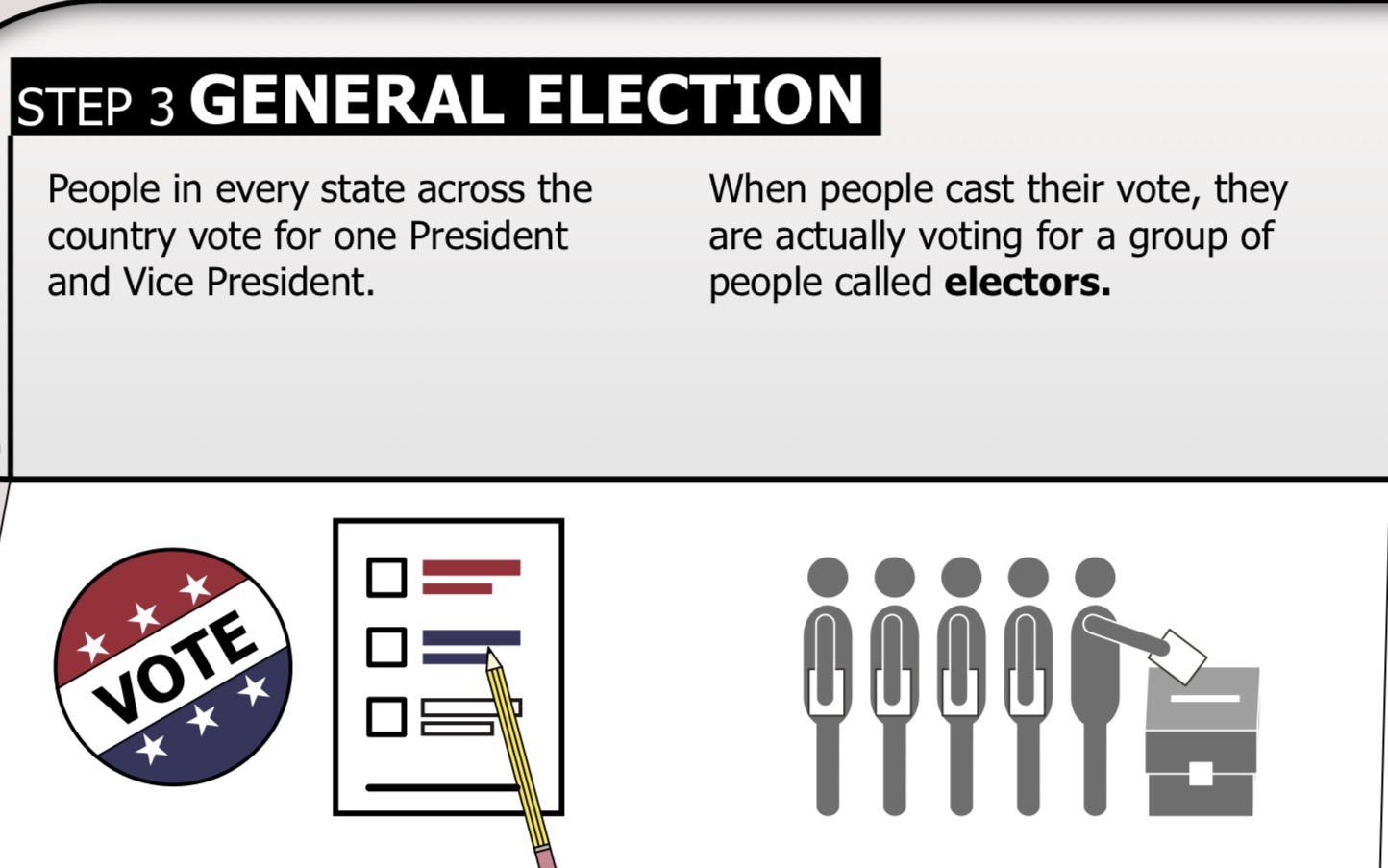 More from Helios Cultural Tour of Listowel, Pitch and Putt