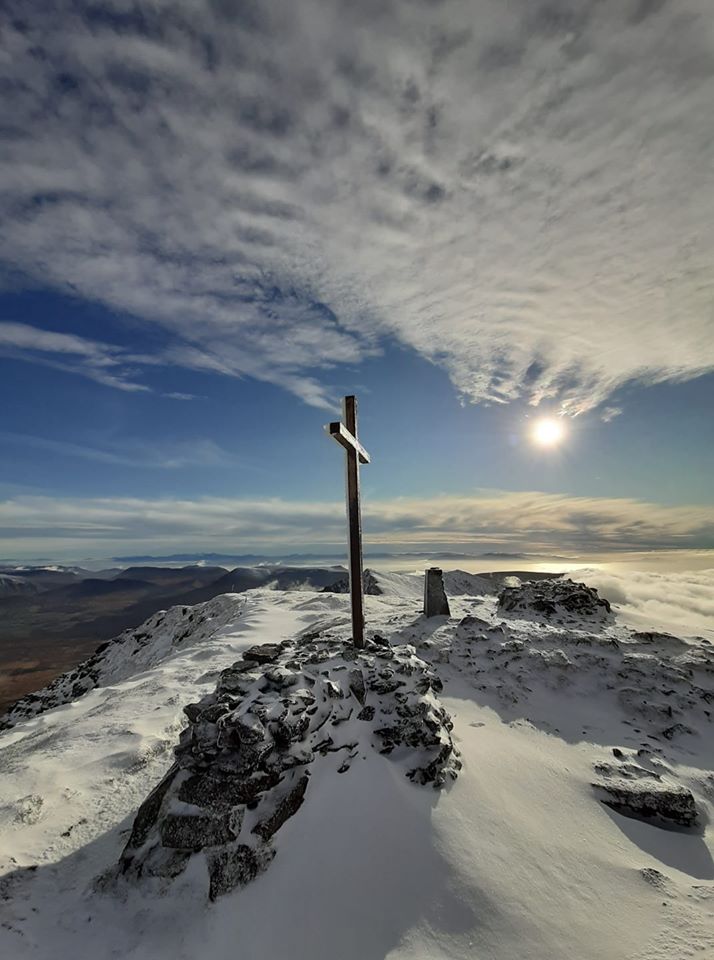 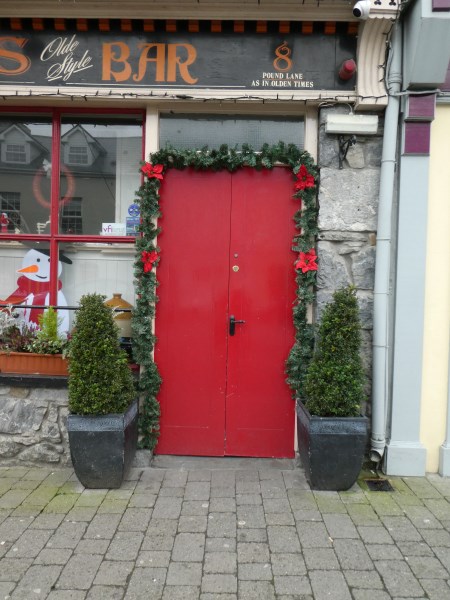 Castleisland in the News 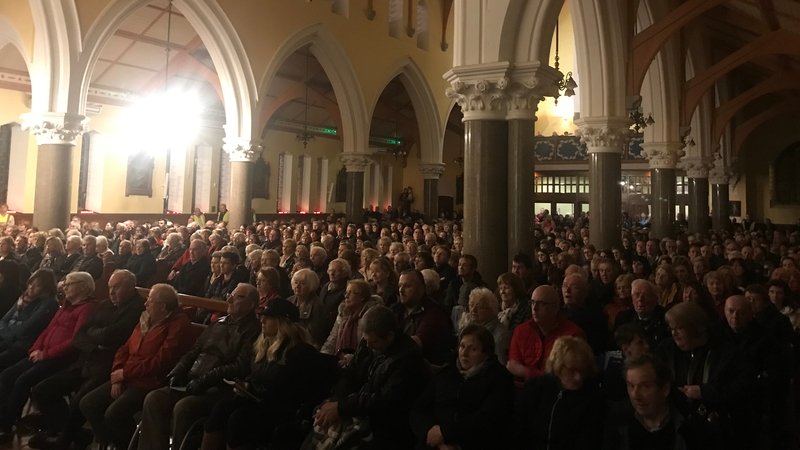 Fr. Mossy Brick, parish priest of Castleisland has a special devotion to Padre Pio. He has brought that devotion with him from parish to parish in his ministry. He installed the below shrine in Castleisland before Christmas . On January 7 over 1000 people gathered into the church for mass and a blessing with a mitten worn by the saint. 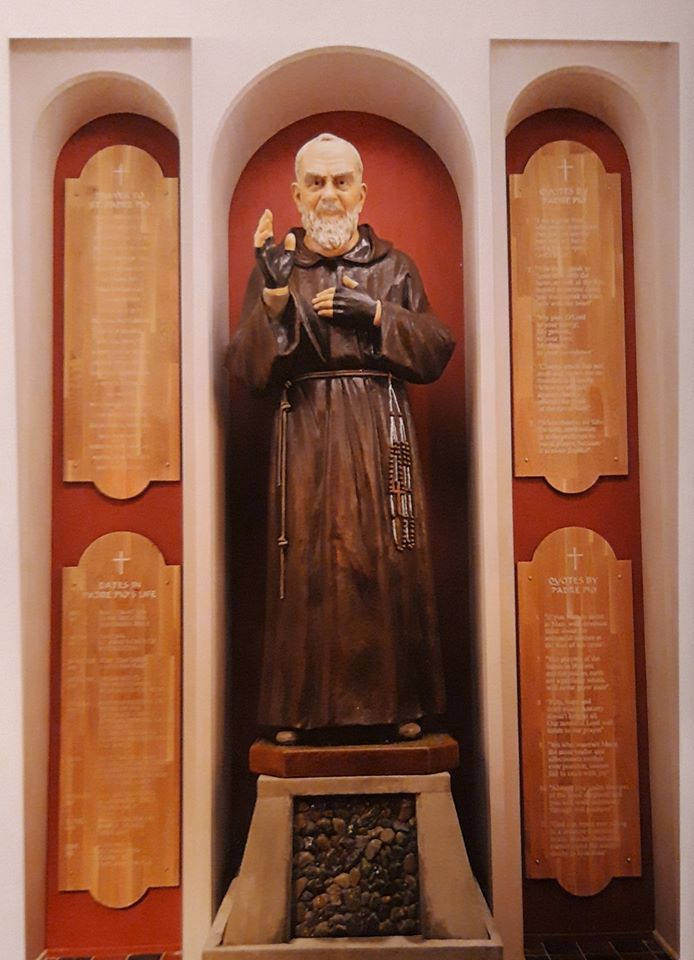 The Demise of the Diary

“I never travel without my diary,” said Oscar Wilde. “One should always have something sensational to read on the train.” 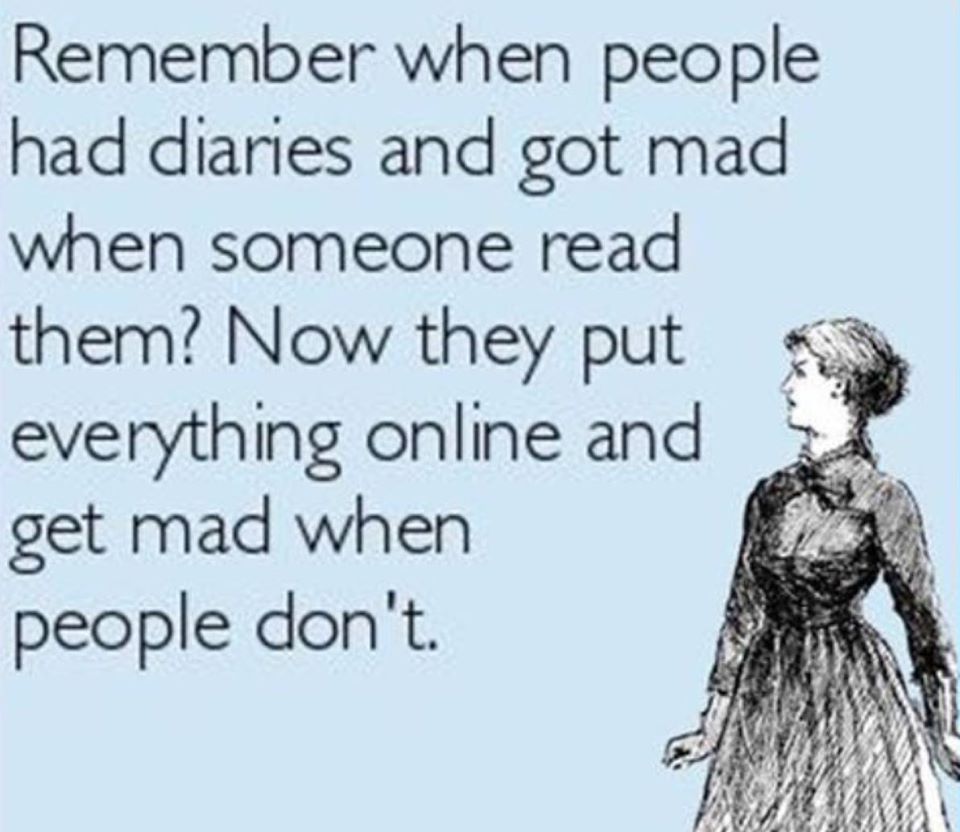 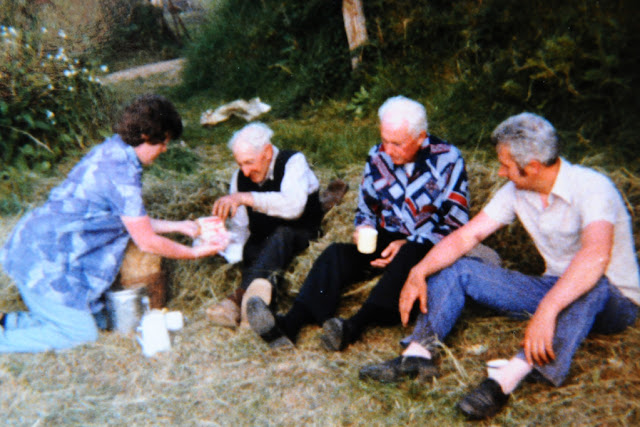 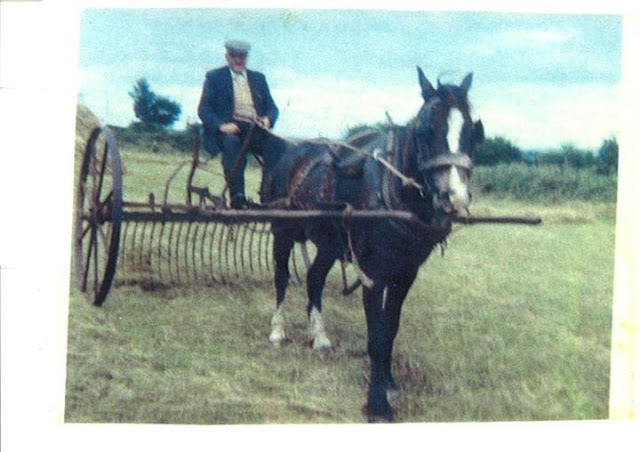 James Lynch on a hay raker in Knockanure in the 1950s

Make hay while the sun shines, goes the old saying. For many years in Ireland haymaking scenes like these were part of every summer.

It was not always so. There is no word in the Irish language for hay, just a word for grass that is also used for hay. Ag baint an fhéir = cutting the hay.

In fact, there are four different words in old Irish for grass, bruimsean for grass with creeping roots, cuiseog or traithnín for grass with a wiry stem, raithleadh for spiky grass and fear seasglar she sedge type grass.

I learned all this from a lovely calendar my granddaughter gave me for Christmas. I also learned that we didn’t make hay in Ireland until the Vikings introduced it. The winters were mild and cattle numbers lower so there was always enough winter grass for them.