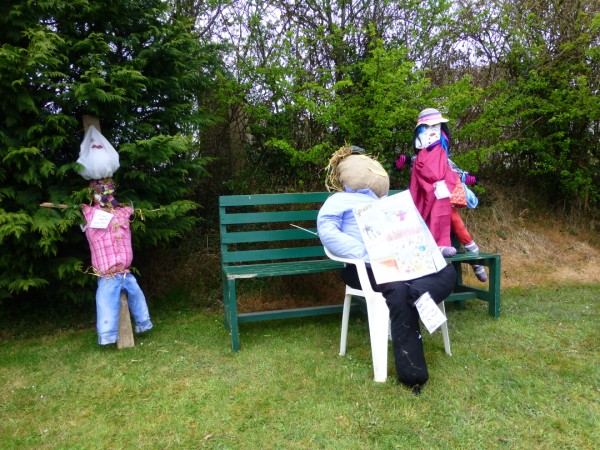 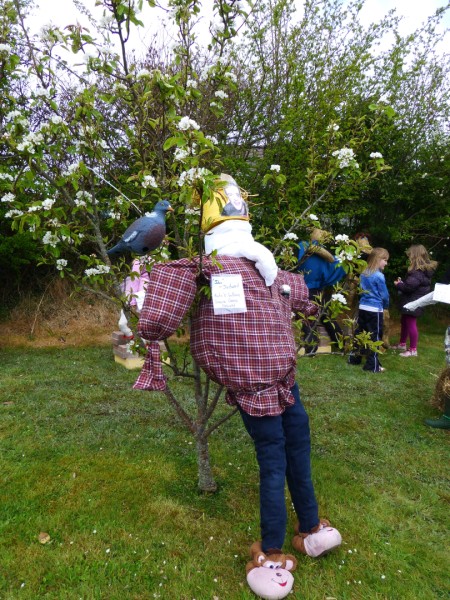 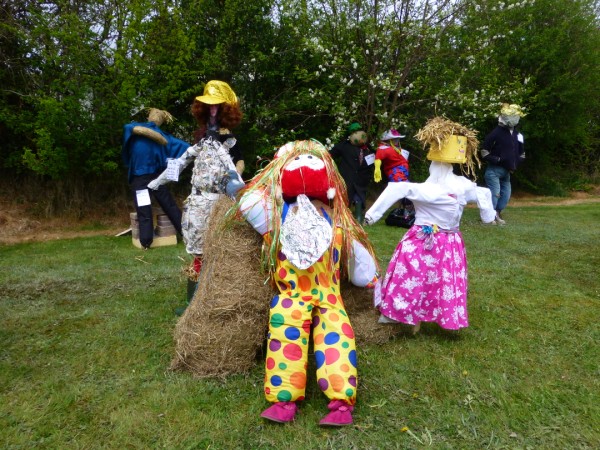 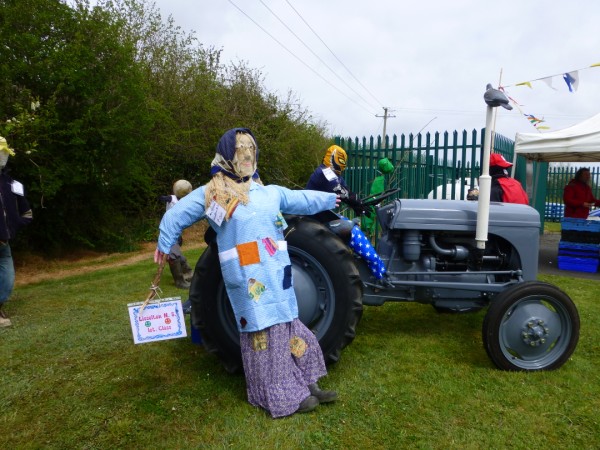 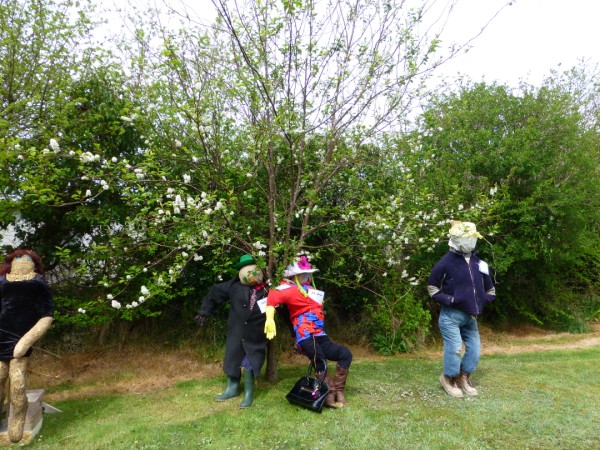 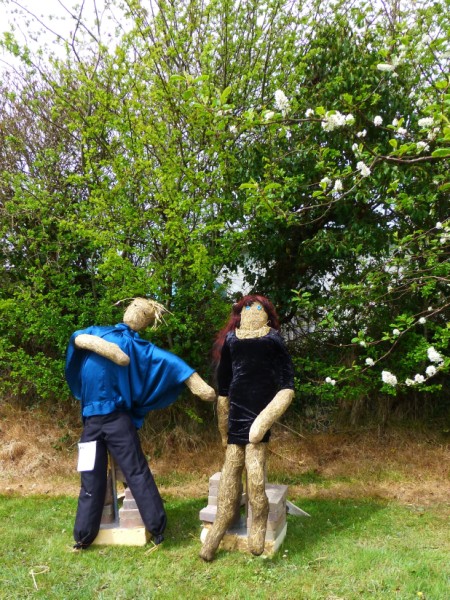 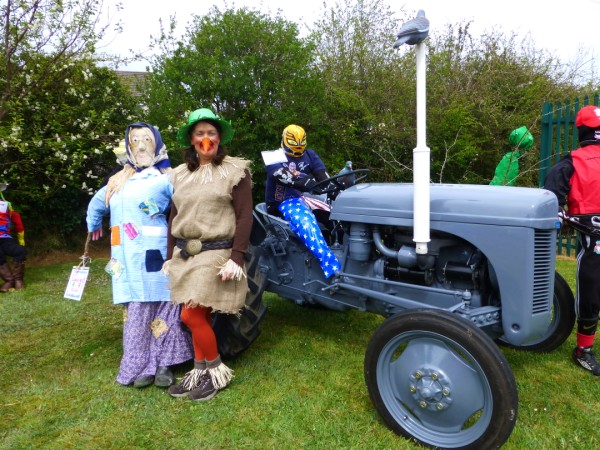 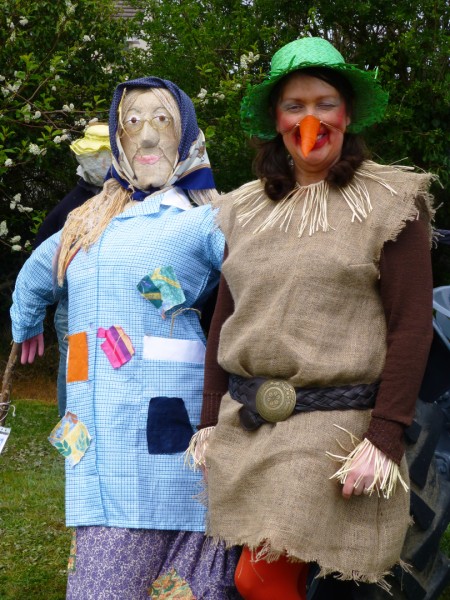 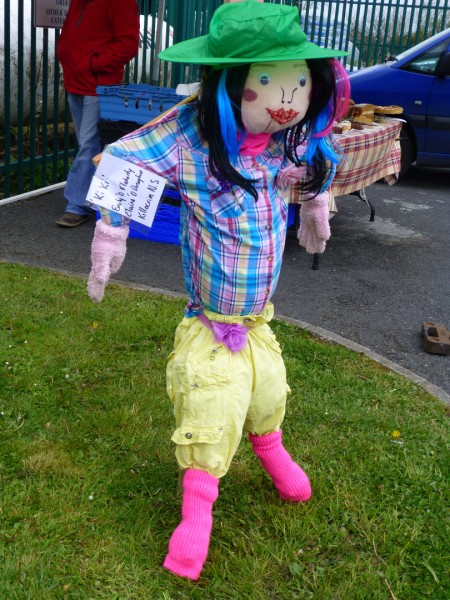 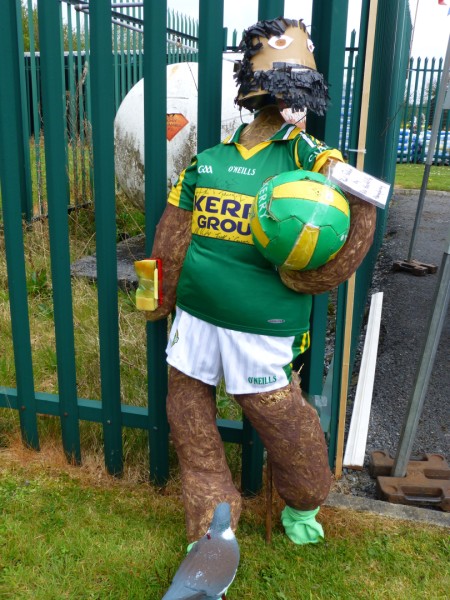 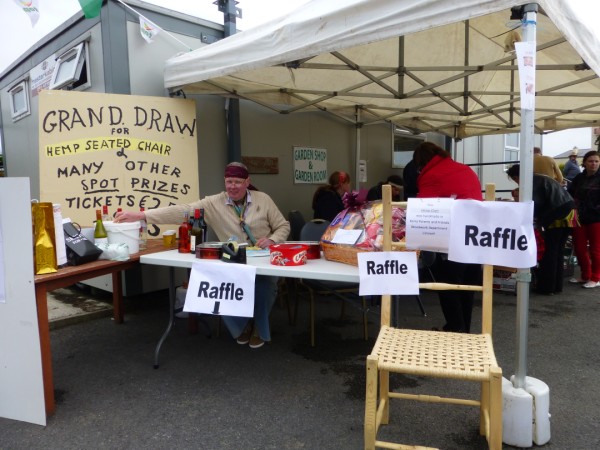 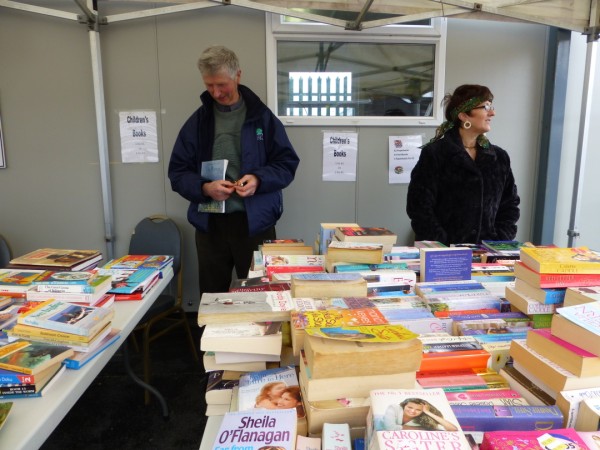 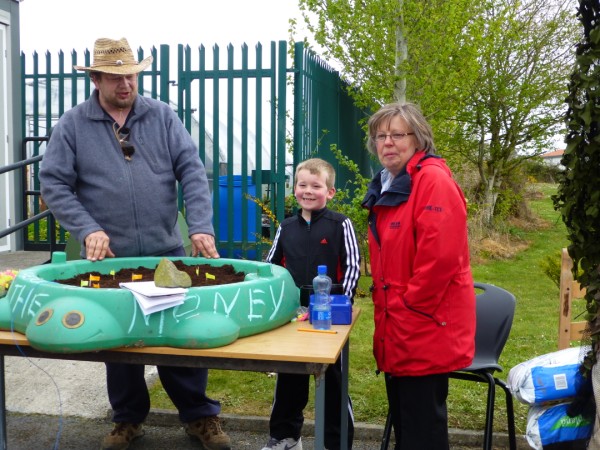 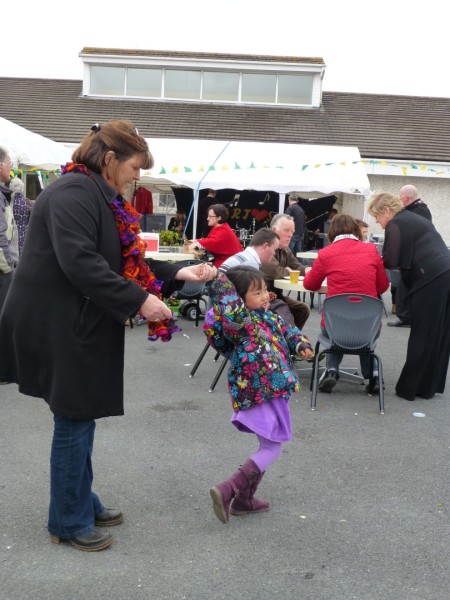 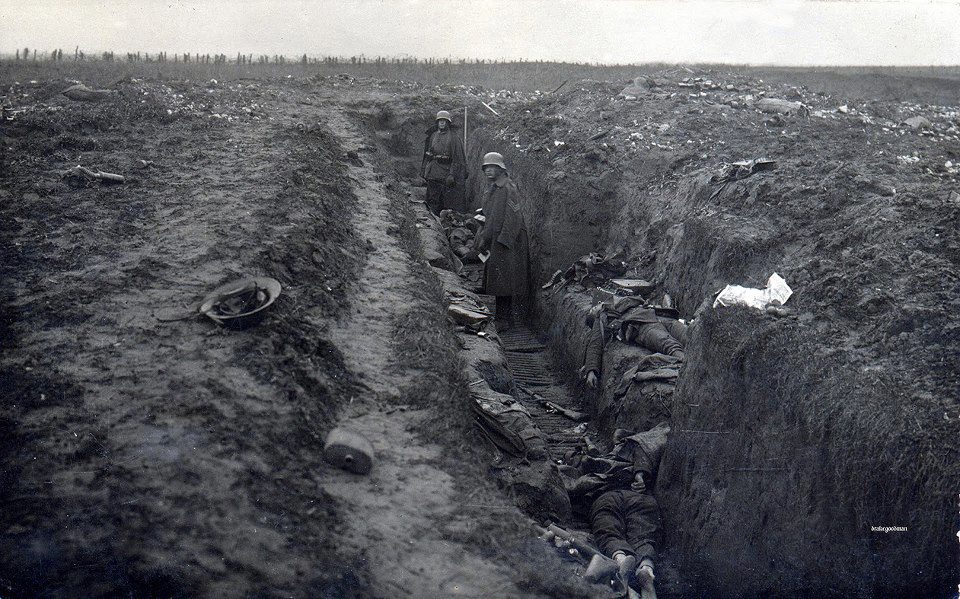 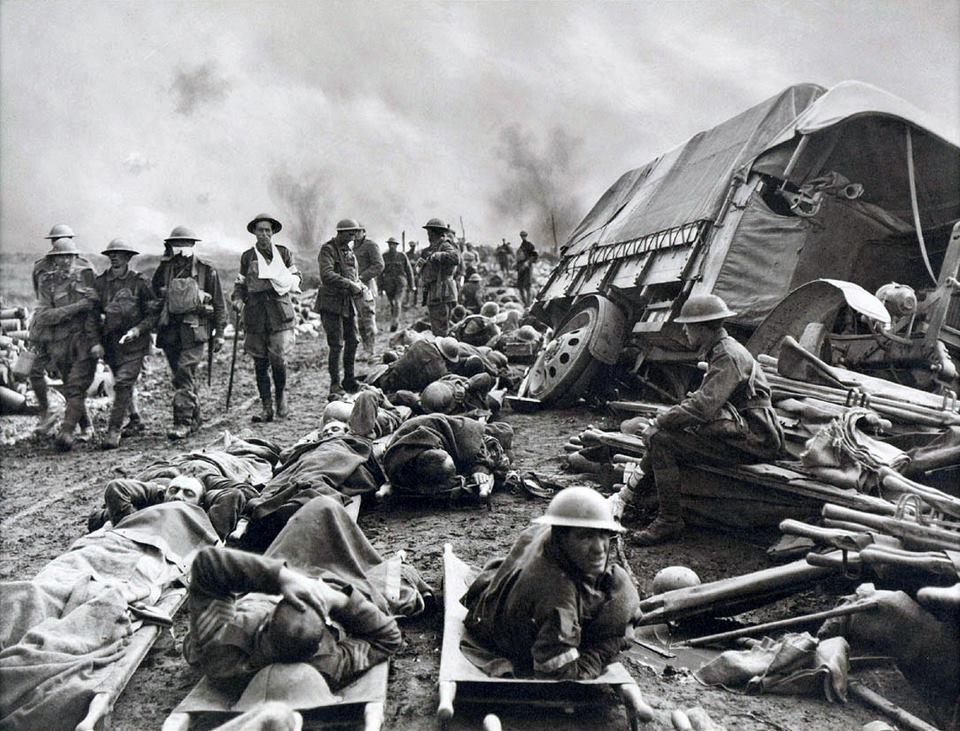 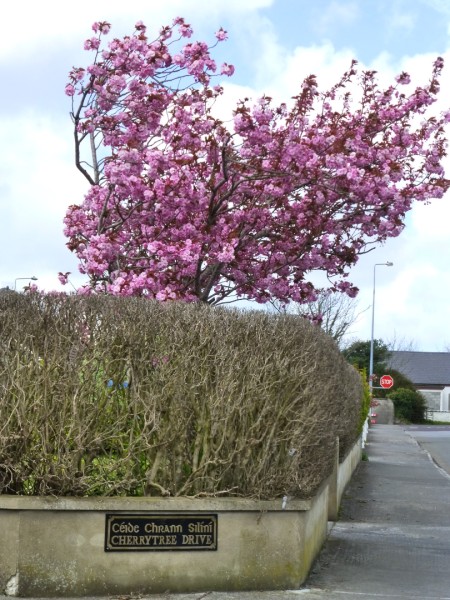 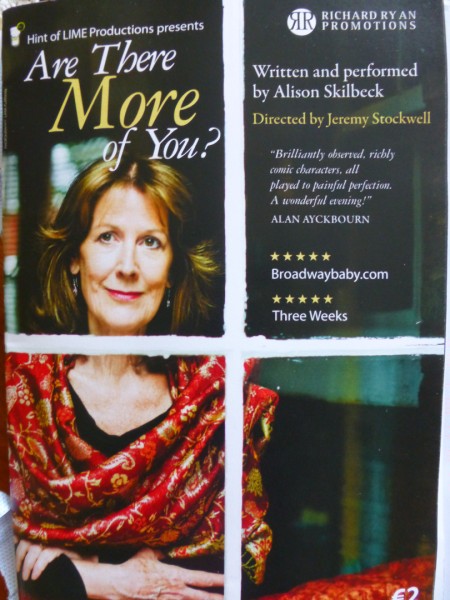 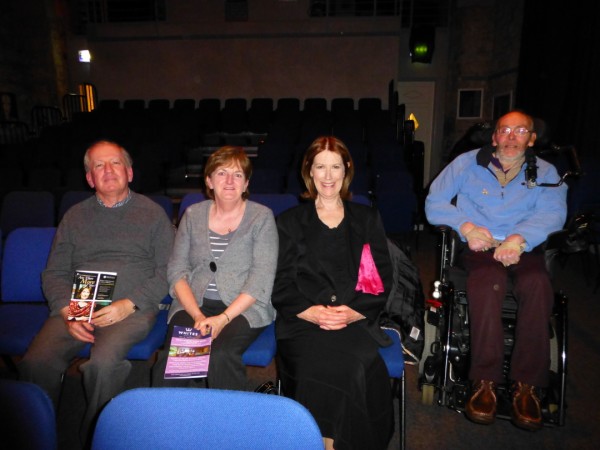 FCA, Horizons and Connect 4 in Berlin