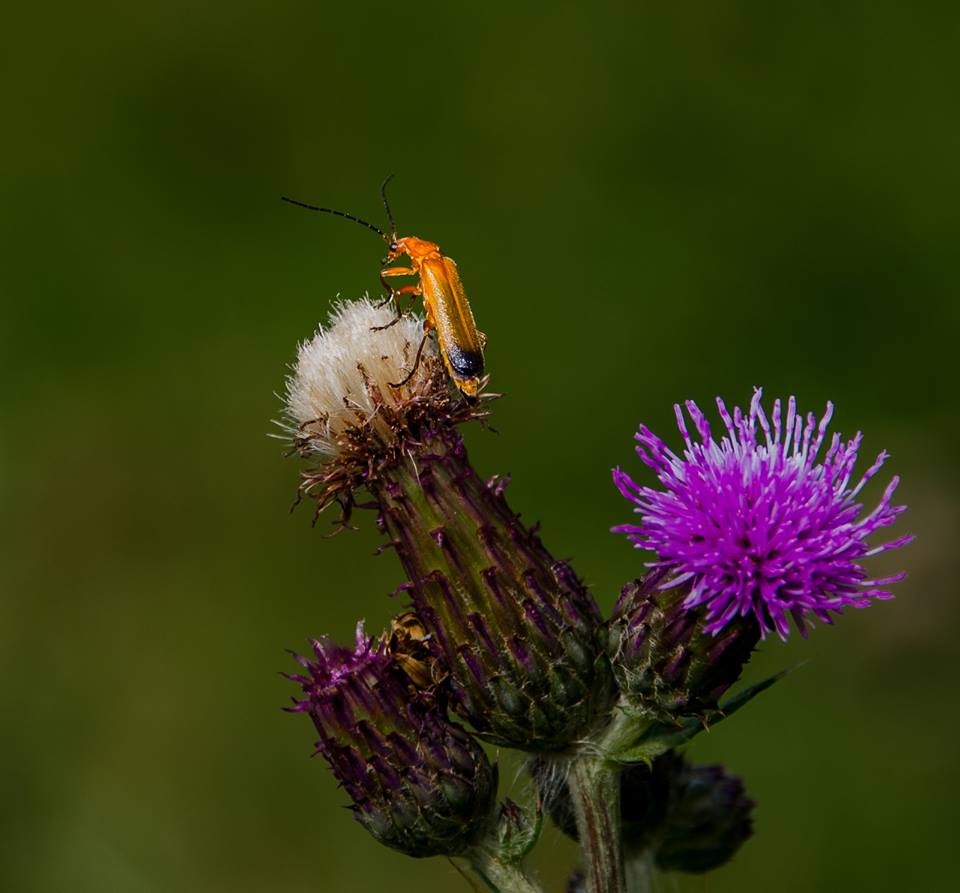 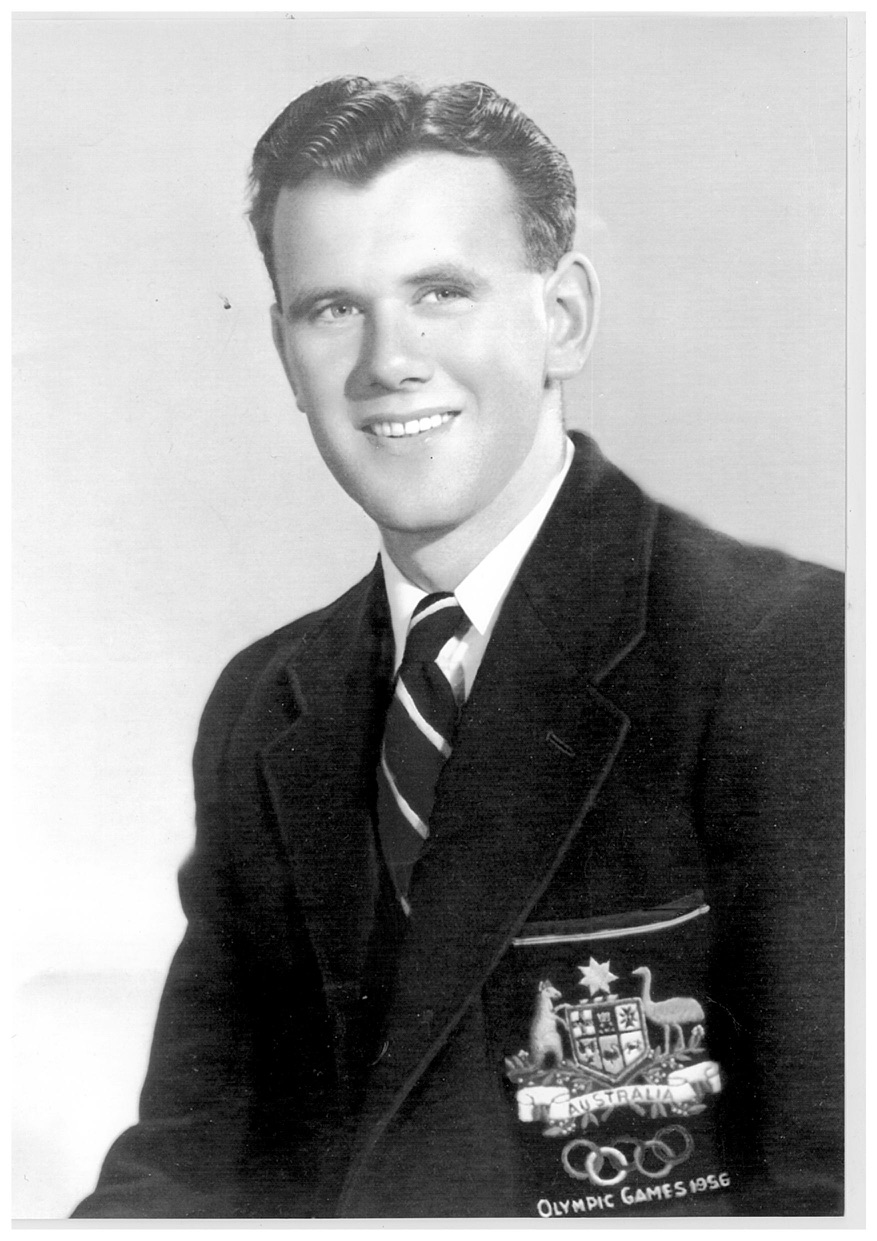 I heard about the man above when I visited the Lartigue Monorail recently. Junior Griffin alerted me to the exploits of this little known (in Kerry anyway) sporting great.

Helen Lyons who was volunteering on the day I visited, told me the story. 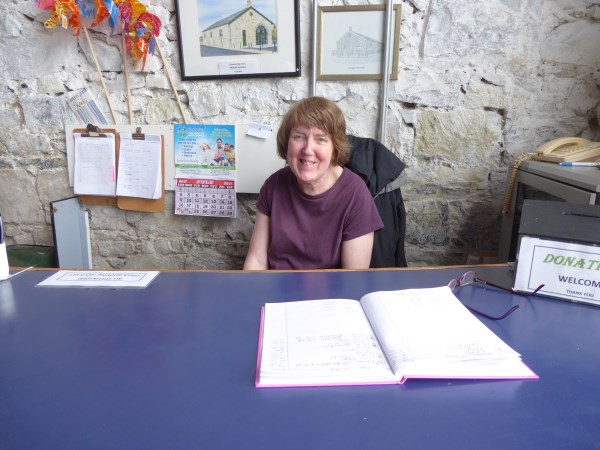 This is Helen Lyons at the visitors desk in The Lartigue Museum.  Pat Leane, Olympic athlete, is her uncle, her mother’s brother. He is still alive and well in Australia.

I asked Helen for the story and a photo. She was as good as her word.

Here is what she wrote to accompany the photo of her uncle, Pat, in his Olympic blazer.

He held the position of best long jumper and high jumper in Australia for many years.He is Mum’s (Nellie) brother and his parents emigrated from Finuge in the 1920’s.  He lives in Melbourne.In an Australian newspaper article he was asked because of his Irish heritage “if he would be a world beater at the good old game of hurling, he replied with a grin “that’s one game at which I would draw the line”

So Pat is first generation Irish, and a hugely successful athlete in his native Australia. If his parents had remained in Finuge we would be naming roads and roundabouts after him.

Remembering Stars of the Showband Era 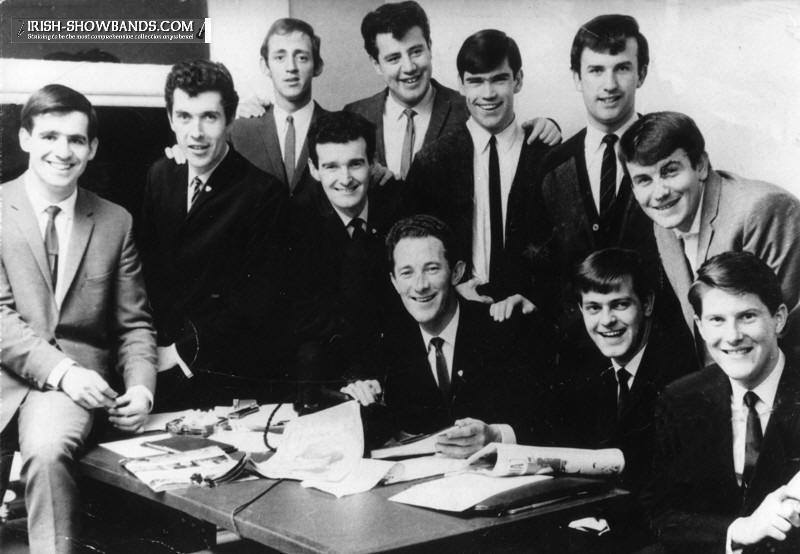 Joe Harrington is a great lover of country music. He shared this photo on Facebook. Our combined memories still leave three of these heroes unnamed; 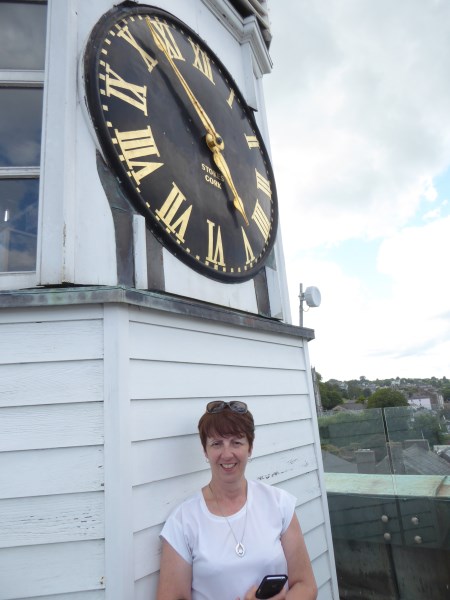 This is my friend Aileen (Hayes) Scanlon at the top of the clock tower in Youghal. 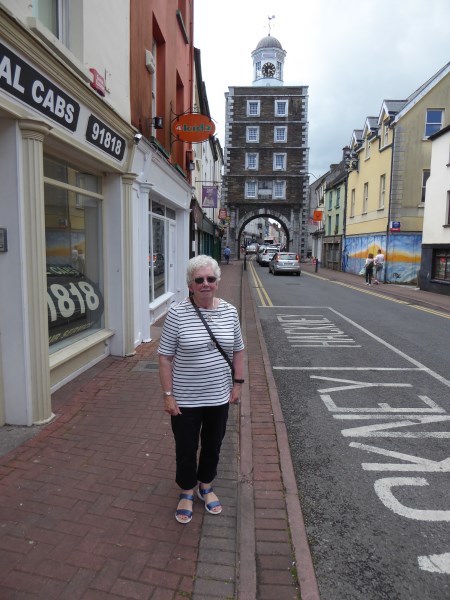 This is me on the street with the clock tower in the background. 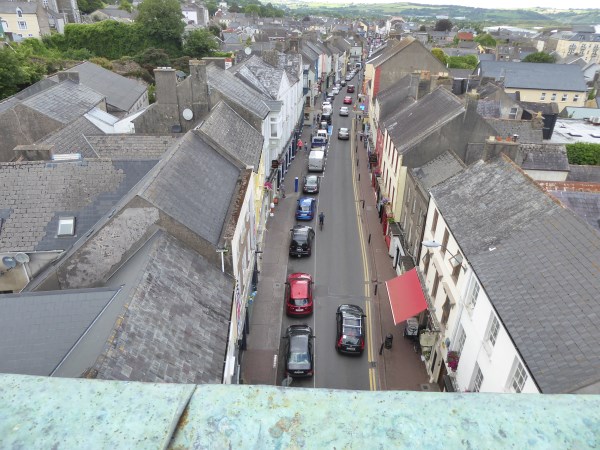 This is the view from the top. 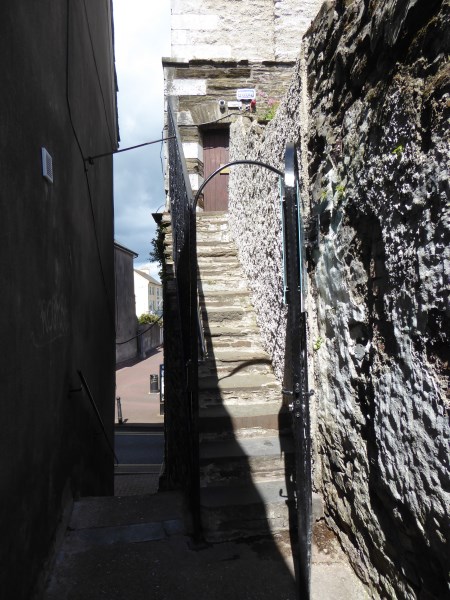 The old clock tower has stood in Youghal since 1777.  It is now restored as a visitor attraction. I’d recommend a visit if you are anywhere nearby. 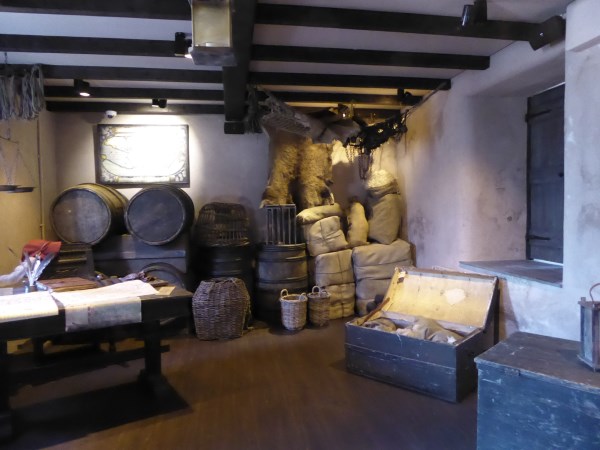 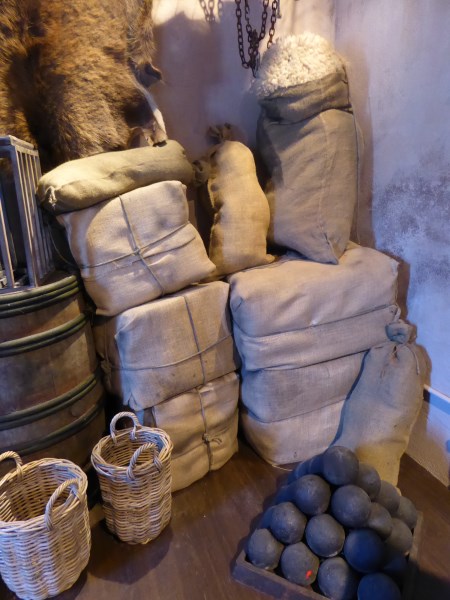 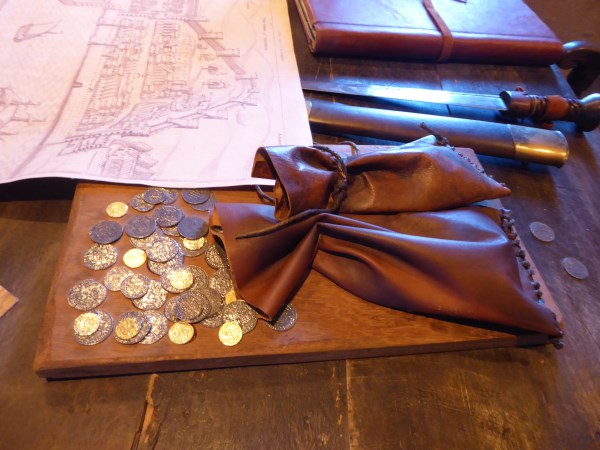 Youghal was once a prosperous port town  and this room showed us all the goods that were traded through here. The tour guide, Shirley, was really good and kept us all engaged all the time. 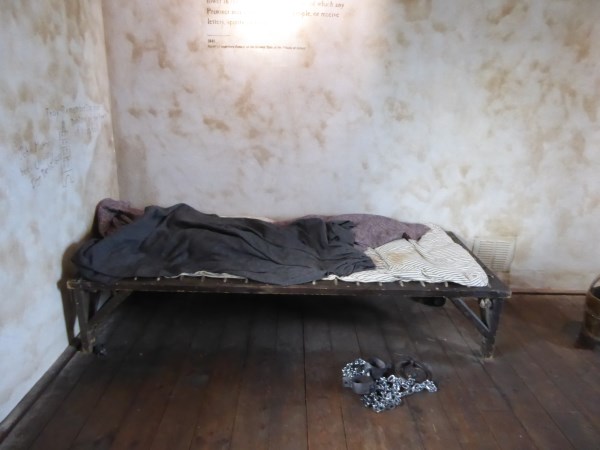 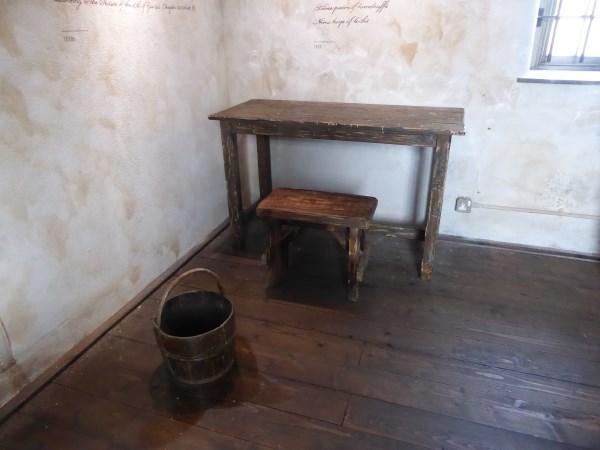 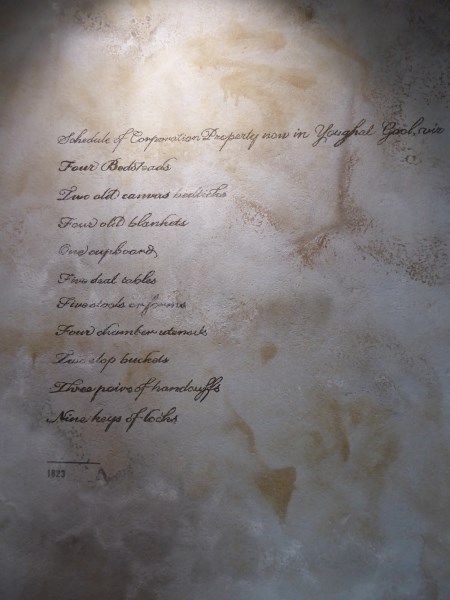 The gatehouse was originally used a s prison. The fairly primitive conditions were replicated for us. Overcrowding, hunger, smelly living conditions with lice and vermin in abundance were the prisoners’ lot. 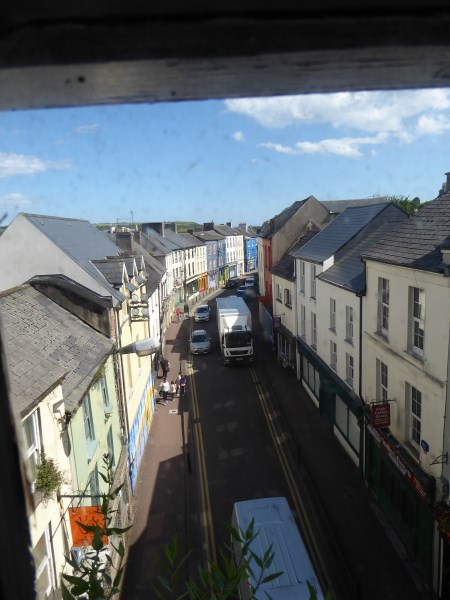 At every level there are great view down over  Youghal’s main street. The clock tower gate divided the town into the poorer east quarter and the richer merchant west side. 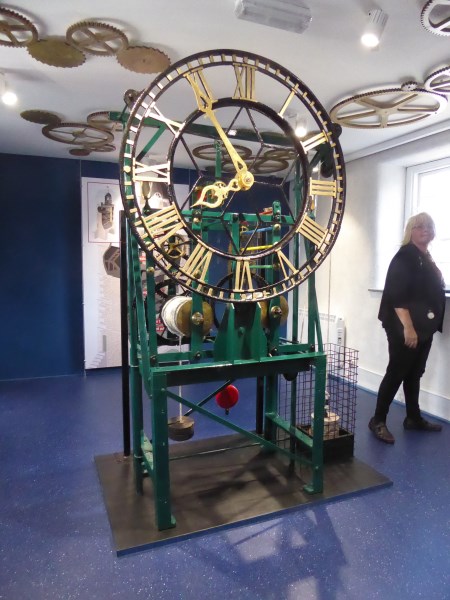 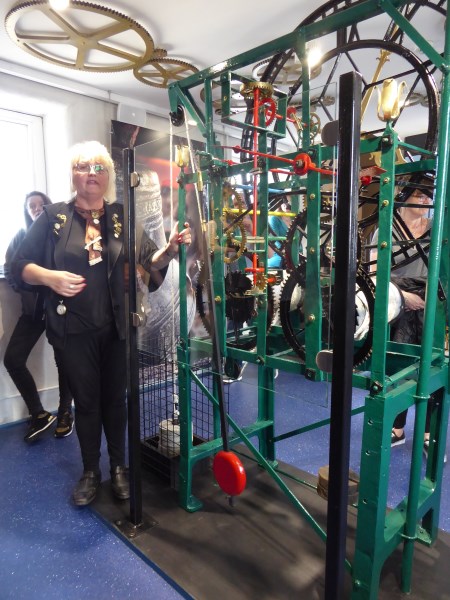 On the next floor was a working replica of the clock. It was fascinating. 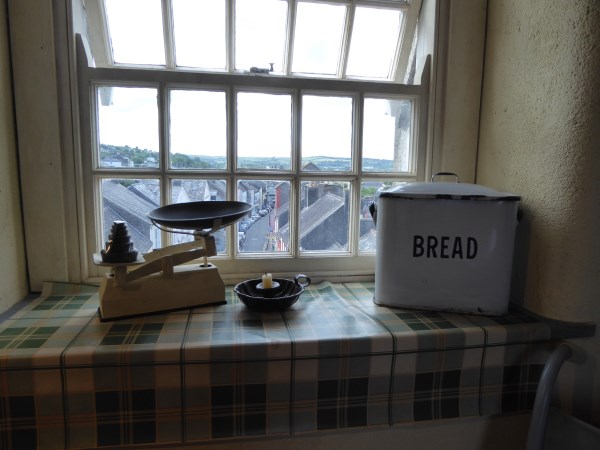 The family whose job it was to look after the clock lived on the next floor and we got a good insight into their cramped and very poor living conditions. There is still a man alive in Youghal who was born into the last family to live in the tower. He spoke to us on video recalling the harsh overcrowded conditions of his childhood. He now realises that he is part of history and he is proud to have lived there. 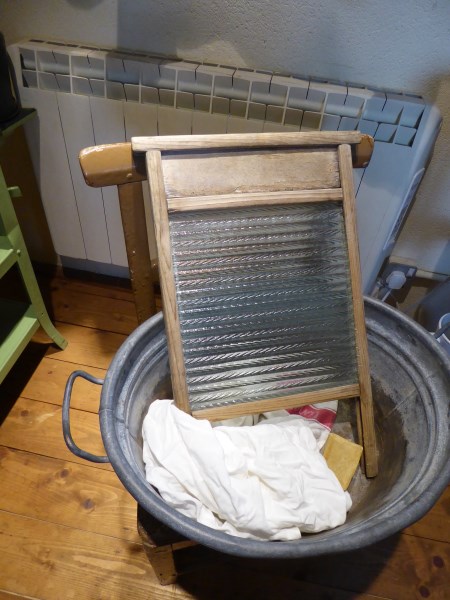 Ah, the famous washboard. I just had to take a snap. (There was no prohibition on photo taking, which was welcome.) 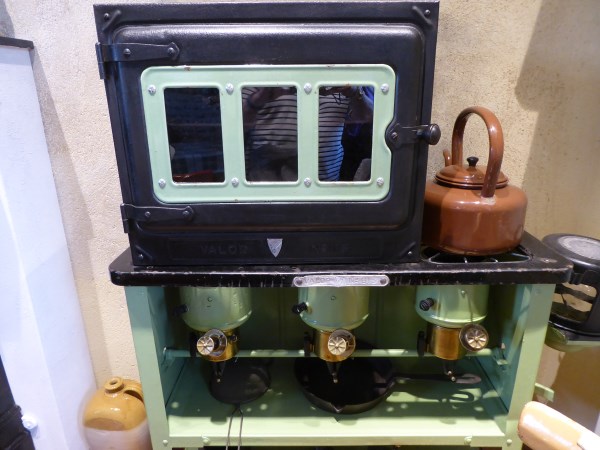 This extraordinary cooker runs on gas. You take off the oven to reveal the cooking rings underneath. 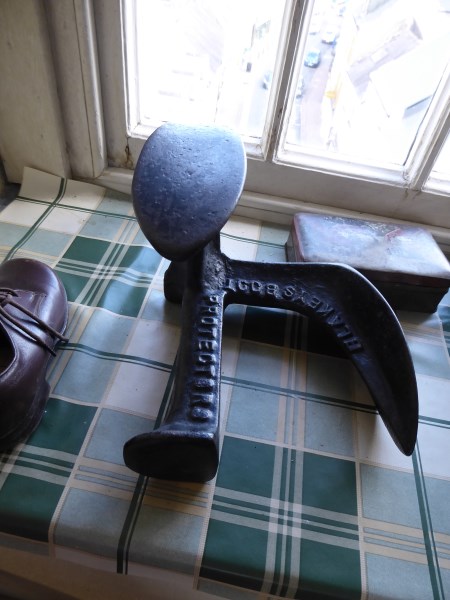 This is a cobbler’s last. People did a bit of their own shoe repairing once upon a time. 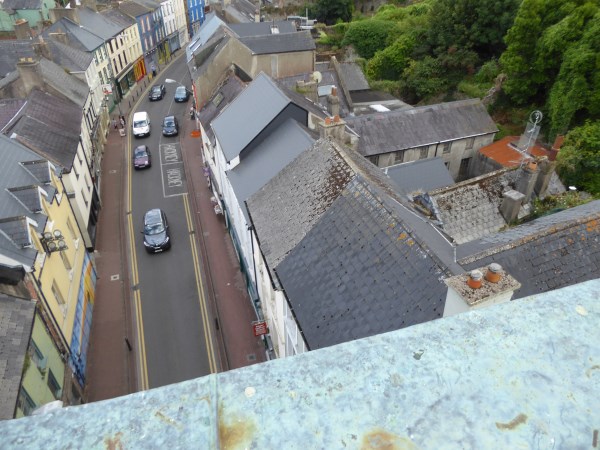 I was fascinated with the view down over the houses. Next week I’ll share with you some more of the artefacts we saw in the tower.

A Visit to the Lartigue Experience, Volunteers at the St. Vincent de Paul shop and Caddying in Ballybunion