Piseoga, a Rainbow and the Opening of Moyvane Church in 1956 and A minute of your Time Launch nears 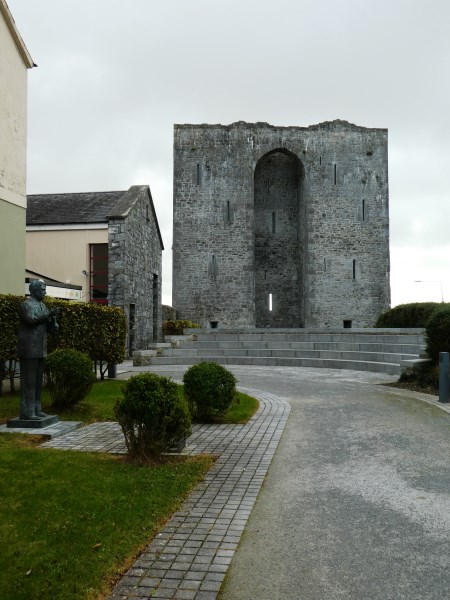 More Folklore from the Dúchas collection

27. It is said that you should not throw away feet-water at night.

28. It is said that you should never sweep the dust of the floor out the door.

29. If you see a sod falling out of the fire it is said that someone will come into the house soon after.

30. If a sod falls out of the fire and sparks hop out of it, it is said that money will come into that house.

31. If you see two cocks fighting it is said that you will have strangers. (to visit)

32. If you see two looking into a mirror together it is said the two will fight.

33. If anyone goes to the well after 12 o’clock on Little Christmas night (January 6)it is said that that person will be dead before the next morning.

34. If you get meat you should never return it.

35. You should never kill a pig on a Monday for it is said that the meat will get bad.

36. Some people say that if you throw a cake of bread against the door on New Year’s Eve, it is supposed to keep the hunger away for that year.

37. Some people bless the cattle on May eve, expecting that they would not die during the year.

38. If you put your dress on wrong in the morning it is supposed that you will have good luck for the day.

39. If a widow’s curse will fall on you it will stay on you.

40. If you steal anything out of a forge it is said you will never have a day’s luck.

41. If you put on your right shoe first in the morning it is said that that you will have good luck for that day.

42. If a spider hops on your shoes or on your clothes it is supposed that you will get new shoes.

43. If you break a cup on Monday it is said to bring bad luck.

44. If a ring falls from a person who is getting married it is said that that person will not have a day’s luck during life.

45. If you go on a journey you should if possible go into a church before you perform it.

46. If you met a greyhound at night it is said that he is a devil. (A person was ill one night and they sent for the priest. When the priest was coming he saw a greyhound singing inside a fence and it was said that that was a devil singing Cailín Deas Crúidh na mbó and that song was never sung again.)

48. If a spoon falls from a table it is supposed that a lady will come in.

49. If a knife falls from a table it is supposed that a gentleman will come in.

50. You should never refuse good money for a horse. (A few weeks ago a man refused thirty pounds for a horse and a few days after, the horse fell and broke her leg and the owner of her shot her.

A Rainbow over a Shed 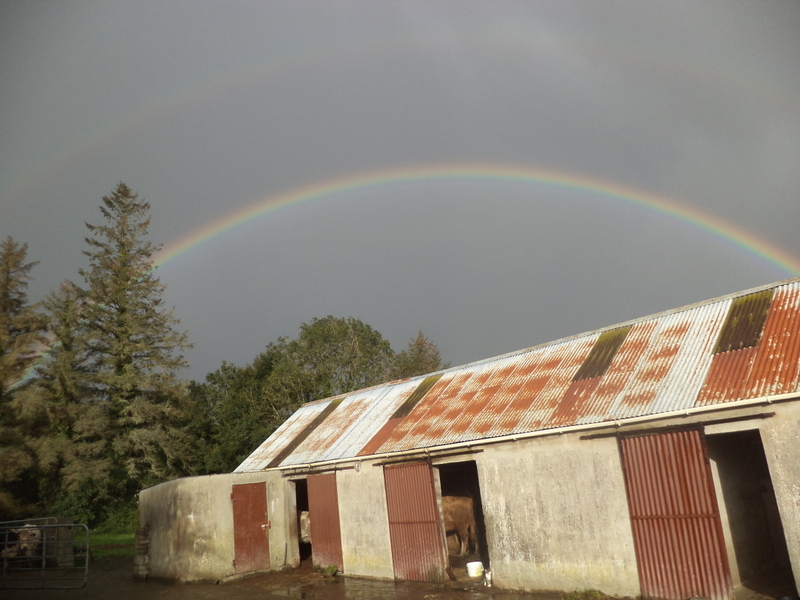 Could there be a pot a gold behind the cowshed?

Opening of Moyvane Church in August 1956

Still Promoting A Minute of Your Time

Yesterday I gave a few sneak peeks to local people. The reaction was invariably good from the hairdressers, the pharmacy, the theatre and the bookshop. 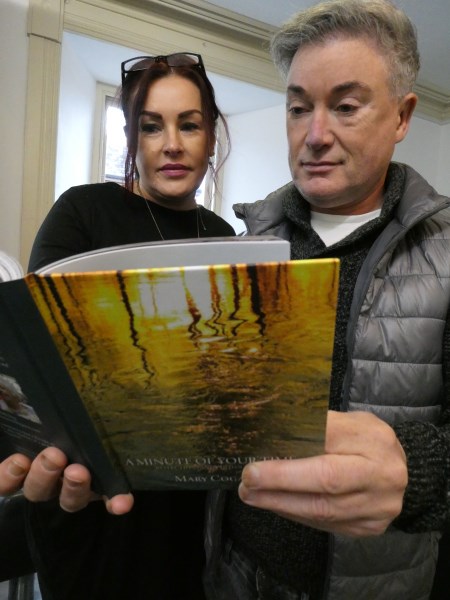 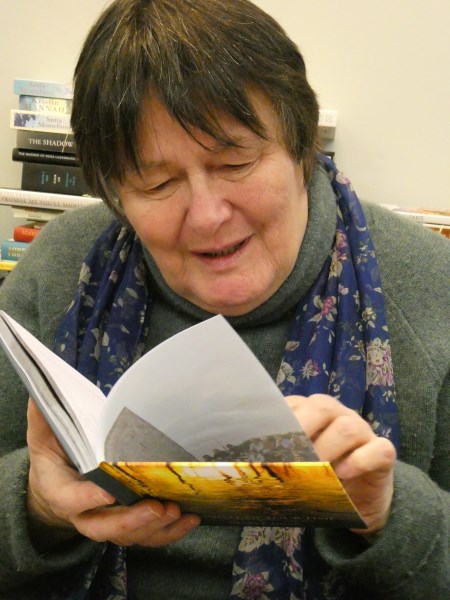 Brenda of Woulfe’s Bookshop liked what she saw. 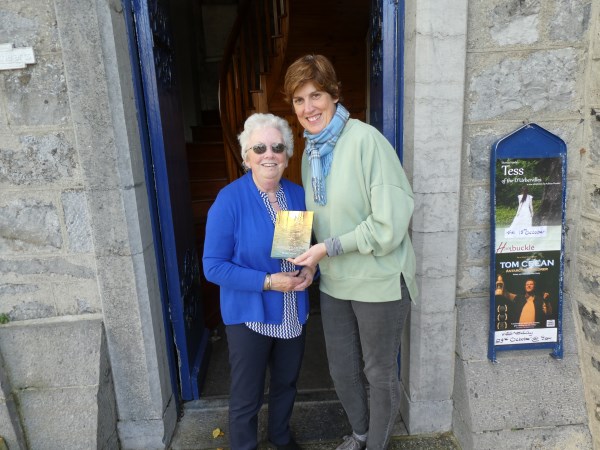 Máire Logue of St. John’s is enjoying her promotional copy. 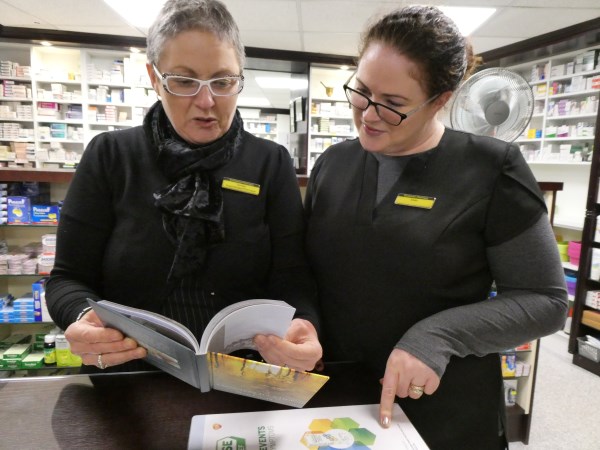 Oonagh thought it was one of the nicest books she has seen launched in Listowel in a long time.

Listen out for me today Oct. 17 2019 talking to Deirdre Walsh on Radio Kerry.

Below is the link to the piece I did with Mary Fagan on Horizons.
Horizons