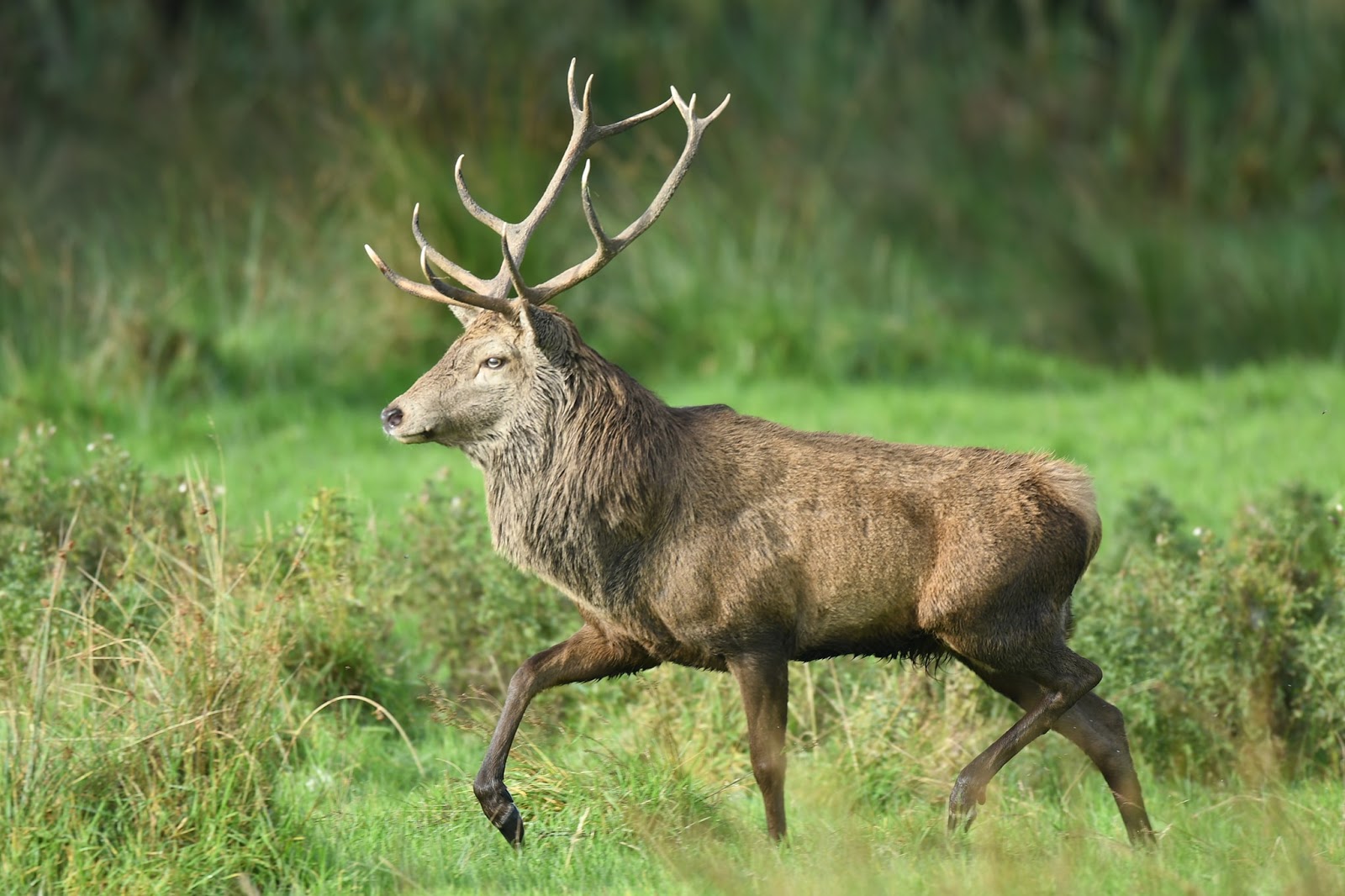 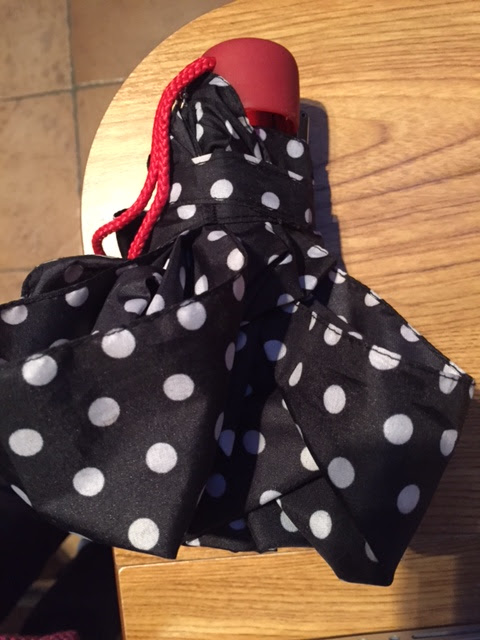 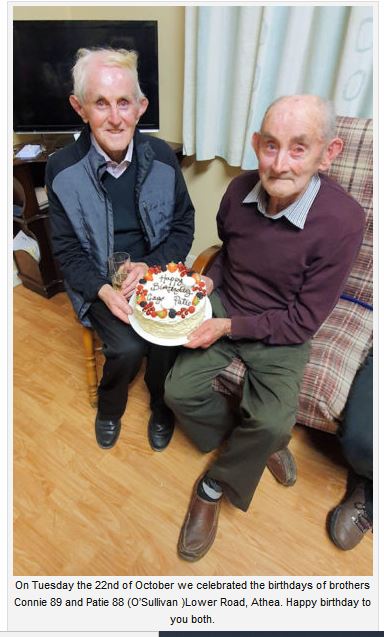 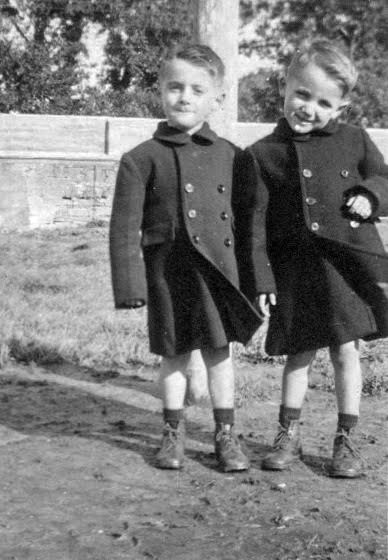 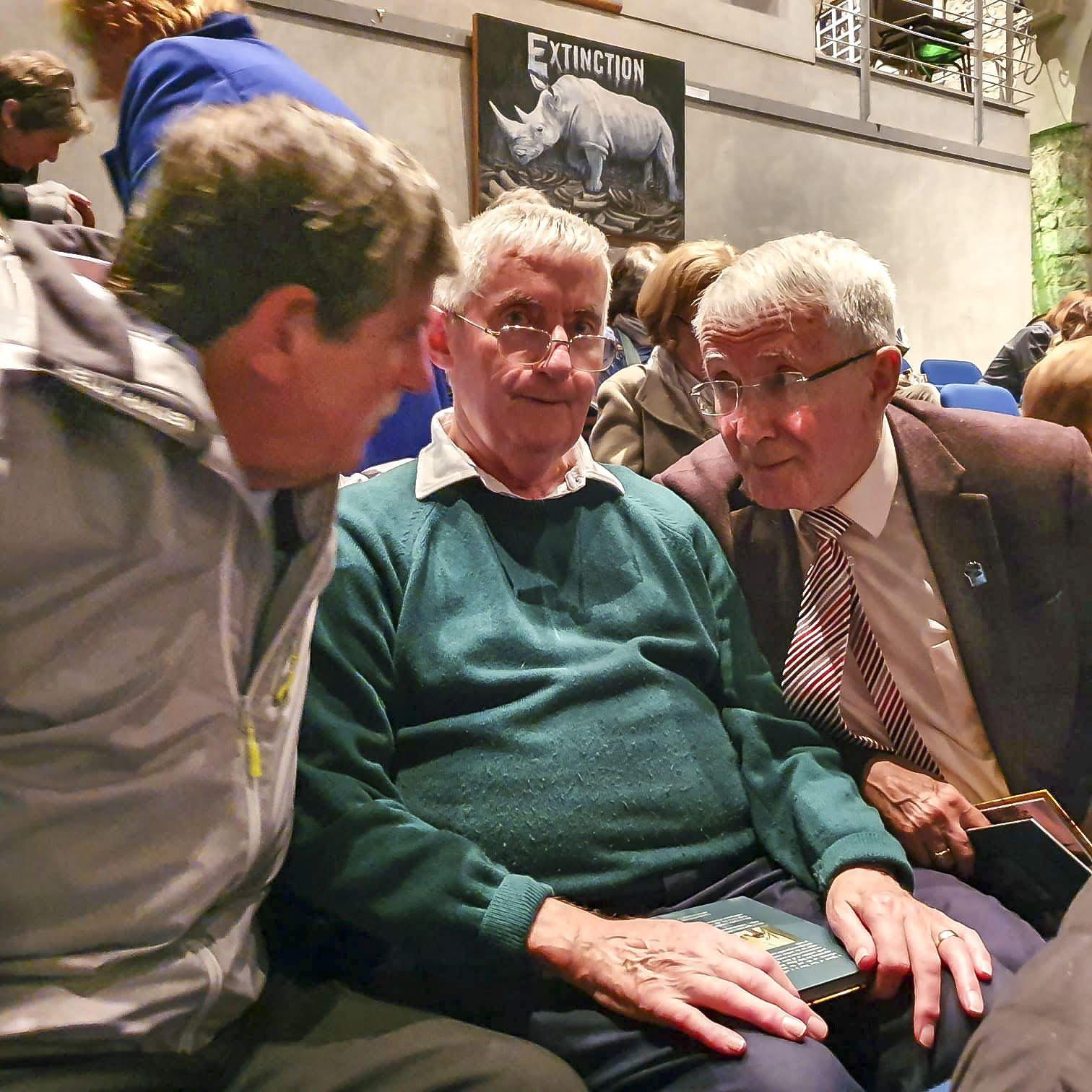 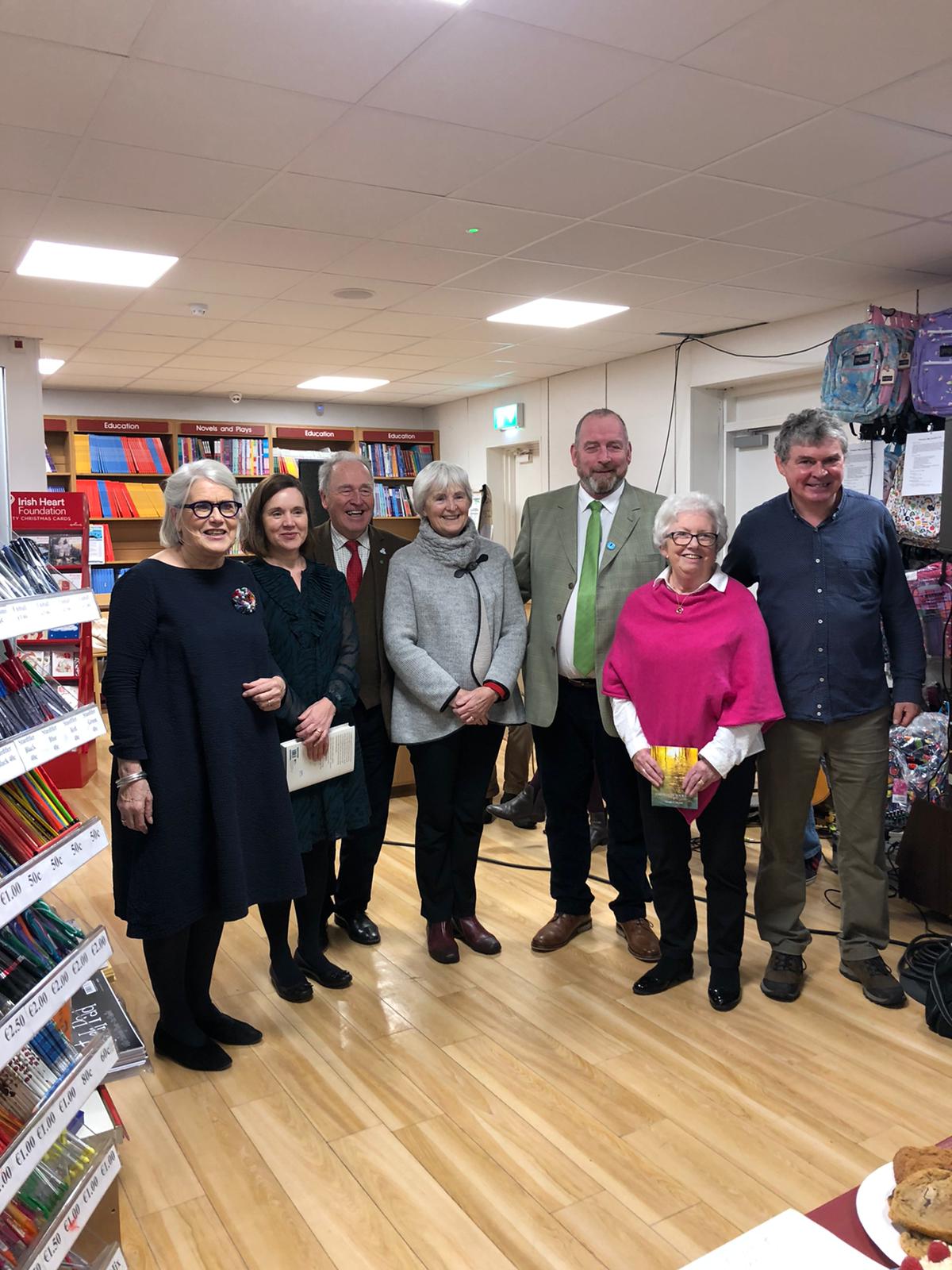 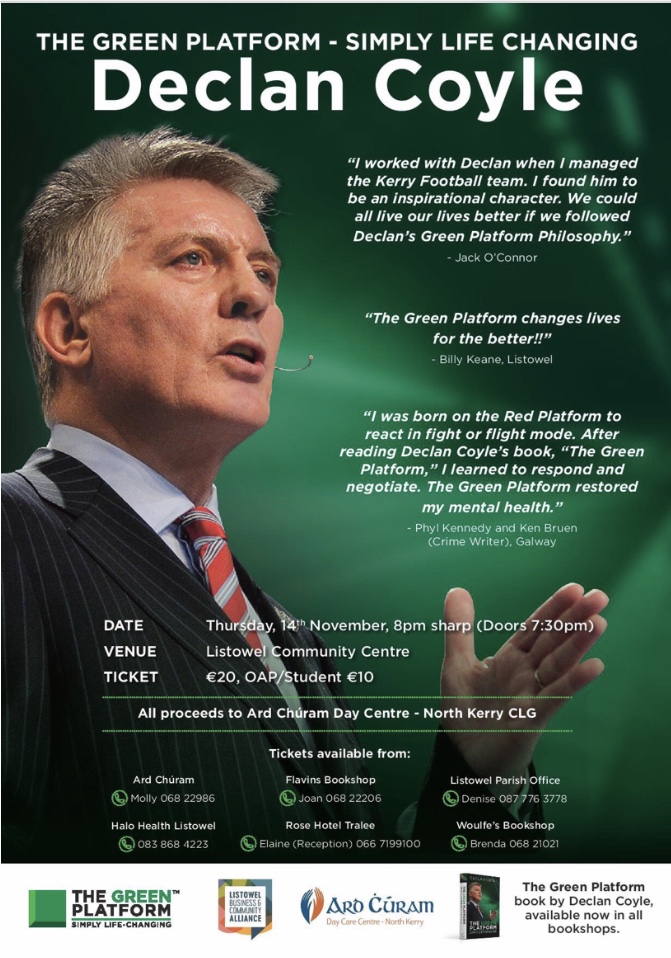 Newcastlewest, an invitation to a launch,Michael Hartnett and returning to the land of one’s ancestors