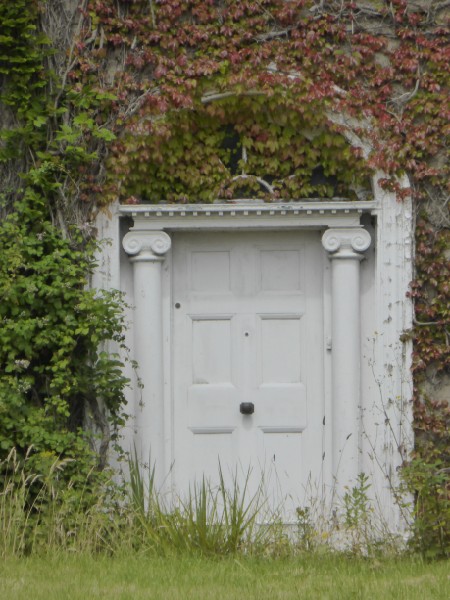 The convent door photographed in July 2015 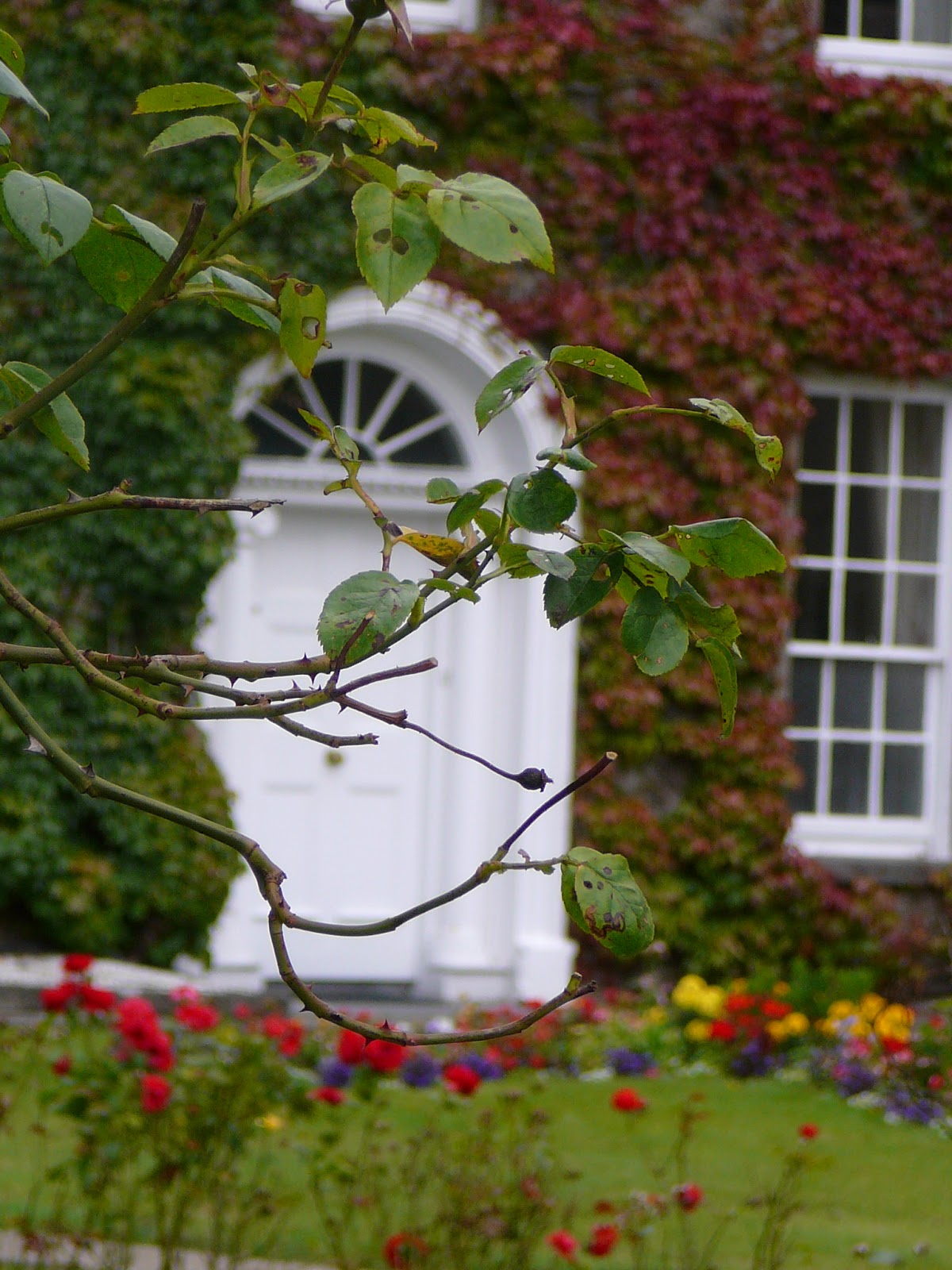 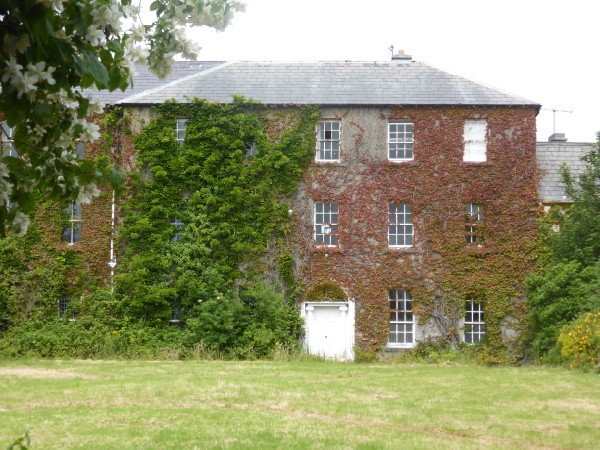 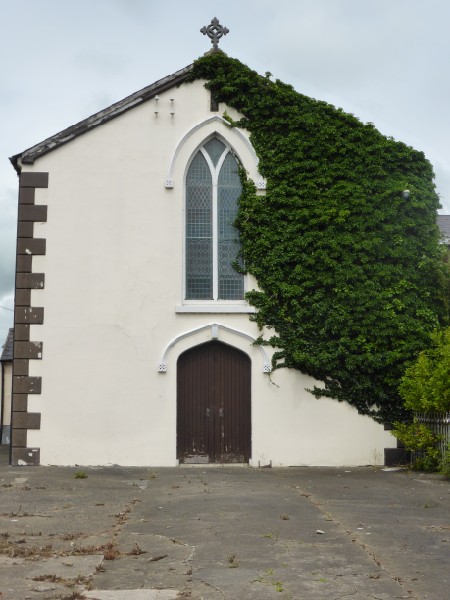 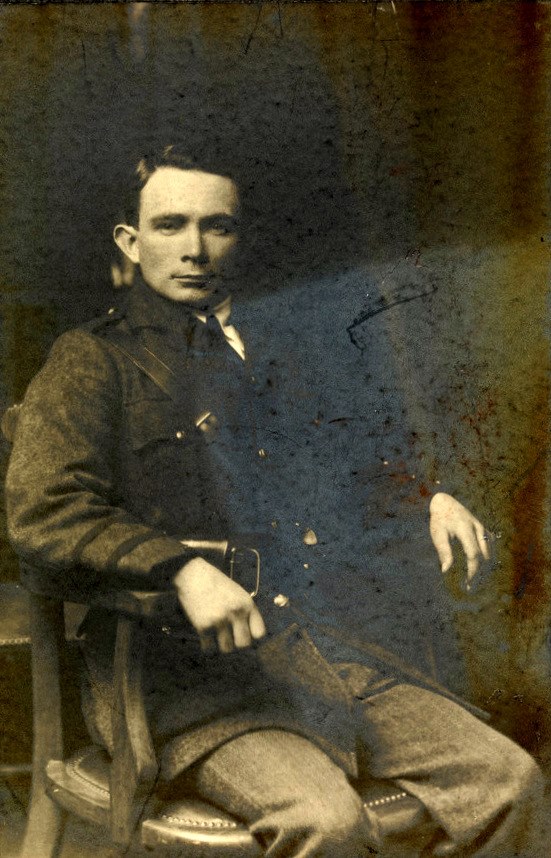 “This slightly decolourised photograph of Con Colbert is included among the collection of papers of Fr. Aloysius Travers OFM Cap. which has recently been made available online at the Digital Repository of Ireland. Colbert was born on 19 October 1888. He was a founding member of the Republican youth organisation, Fianna Éireann. During the Easter Rising, he fought in the area around Jameson’s Distillery. A deeply religious man, Colbert was ministered to by the Capuchin friars of Church Street during his detention in Kilmainham Jail. He was executed on 8 May 1916.”    (photo and text : Facebook)

Con Colbert has streets named after him in Listowel and Abbeyfeale, a train station in Liomerick and a community hall in Athea.

Coincidentally  I read in Saturdays’ Irish Times an obituary to Sr. Íde Woulfe, who died in Belfast . Sr. Íde who was in her 100th year was a niece of Con Colbert. She came from a family of five children of Catherine and Richard Woulfe of Woulfe’s Pharmacy in Abbeyfeale. Her sister, Agatha, was also a nun and all three of her brothers were Holy Ghost priests.