Presentation Chapel in 2007 and a short history of Pres. sisters in town and a big win in badminton for a Moyvane family 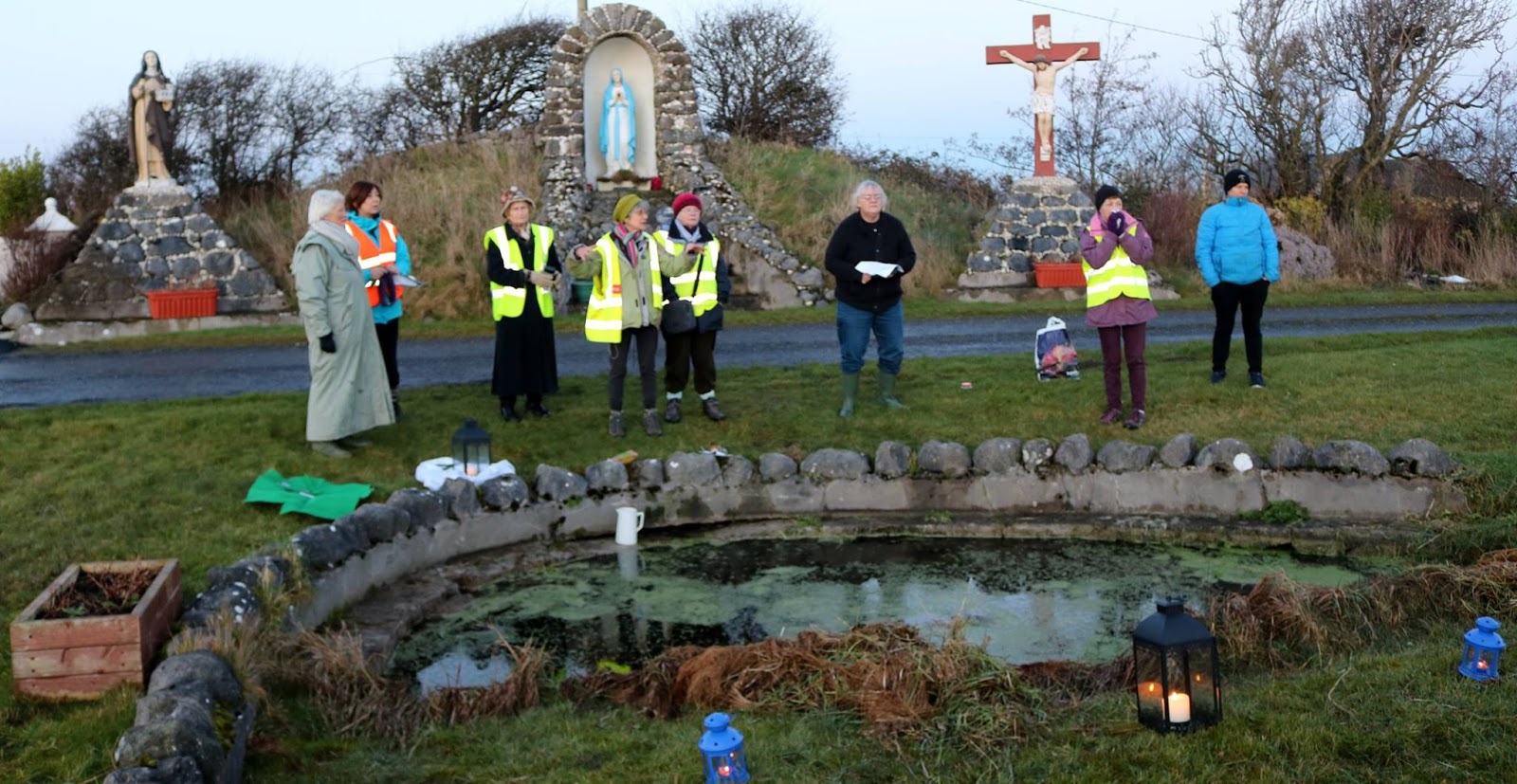 Mairéad O’Sullivan shared some of her really beautiful pictures of the convent chapel with us. Here are the first few. 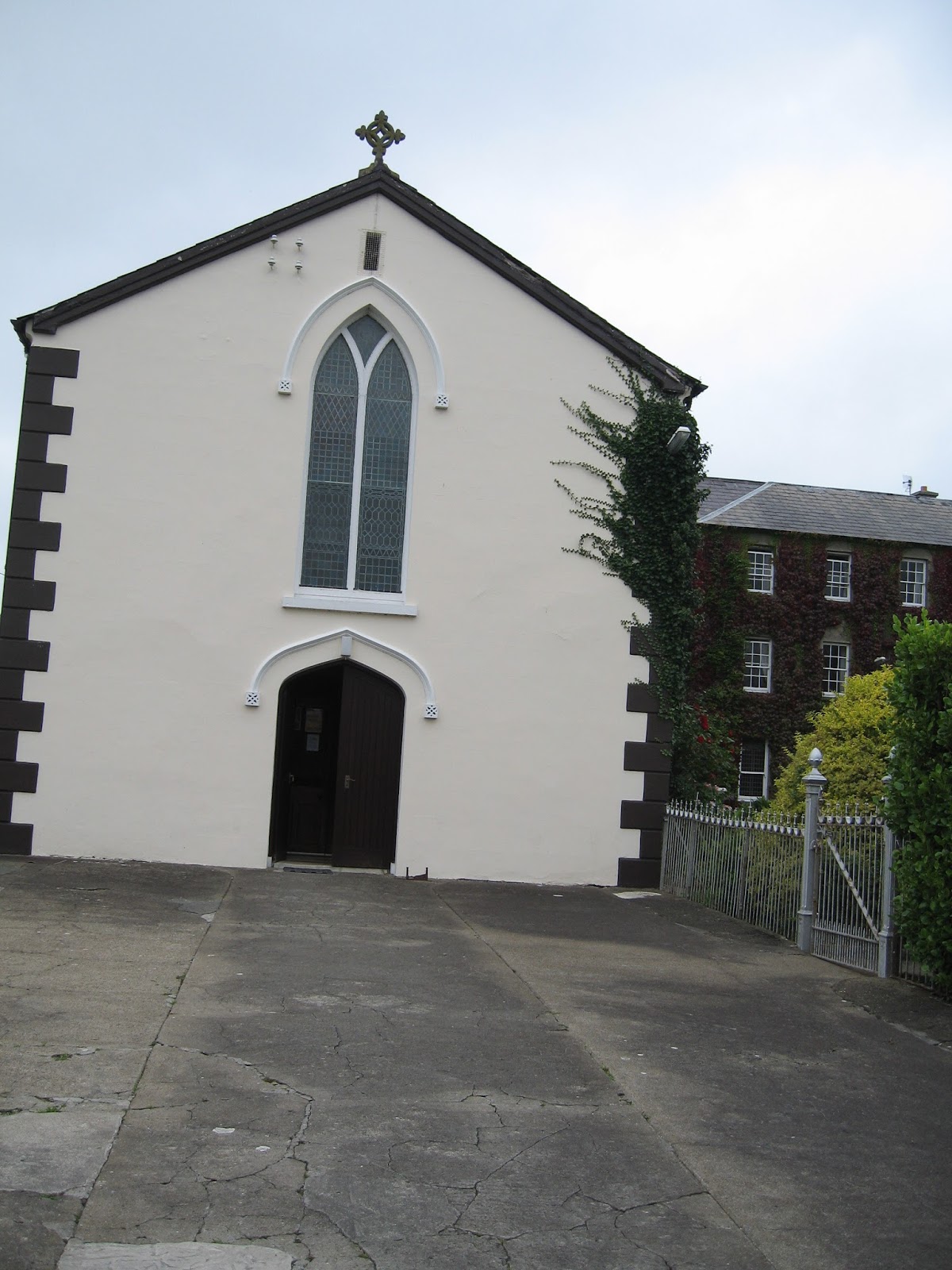 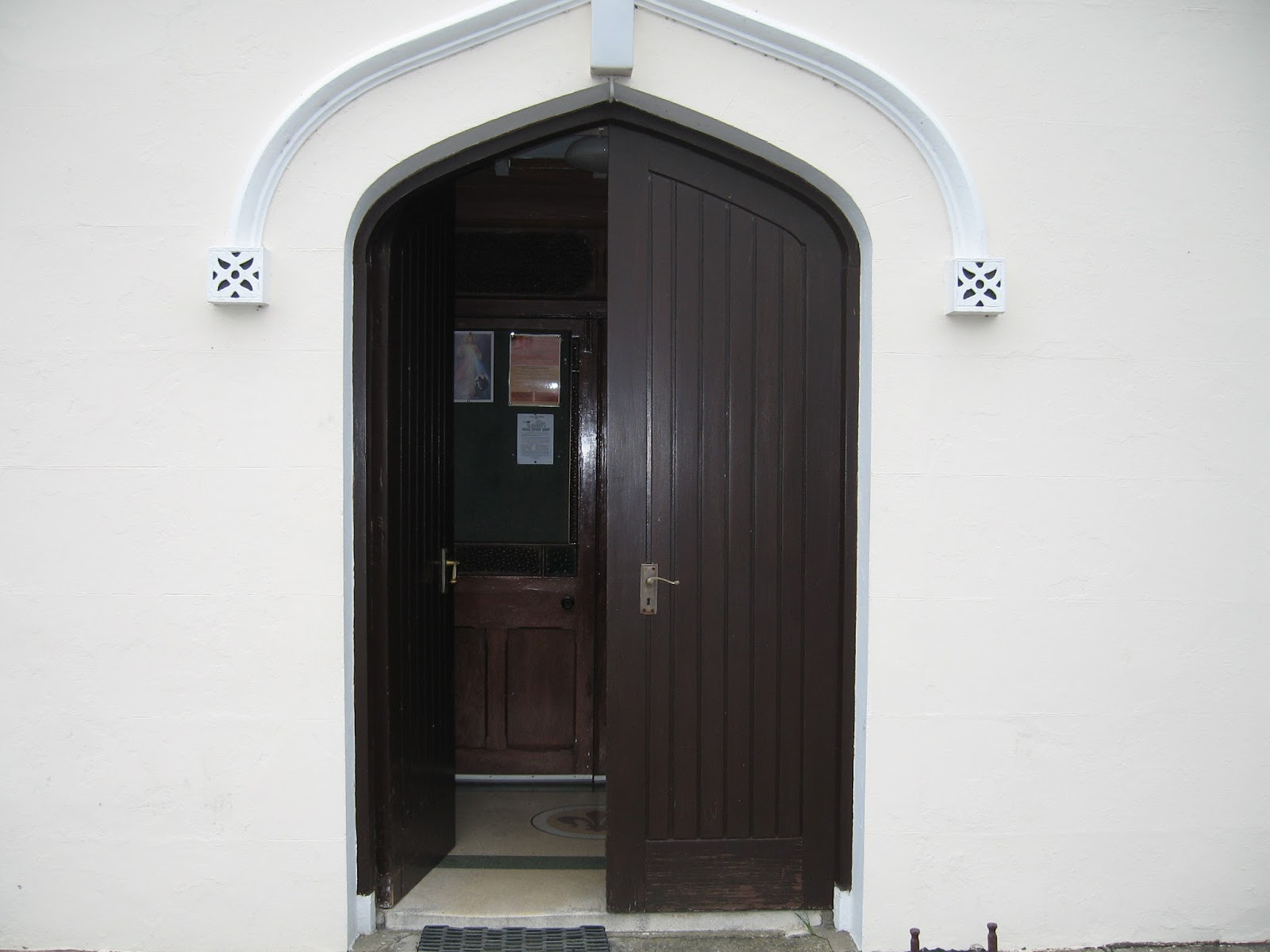 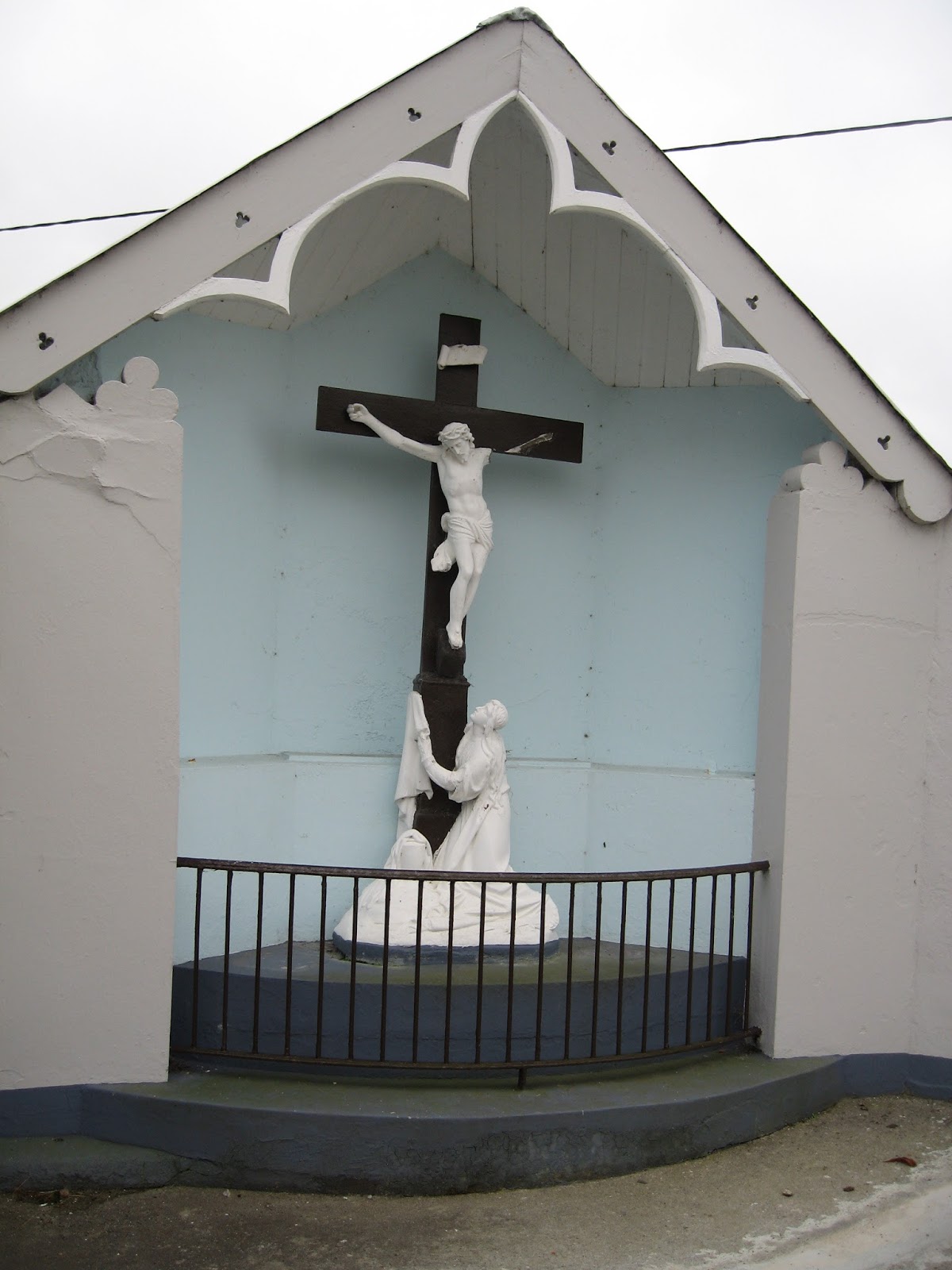 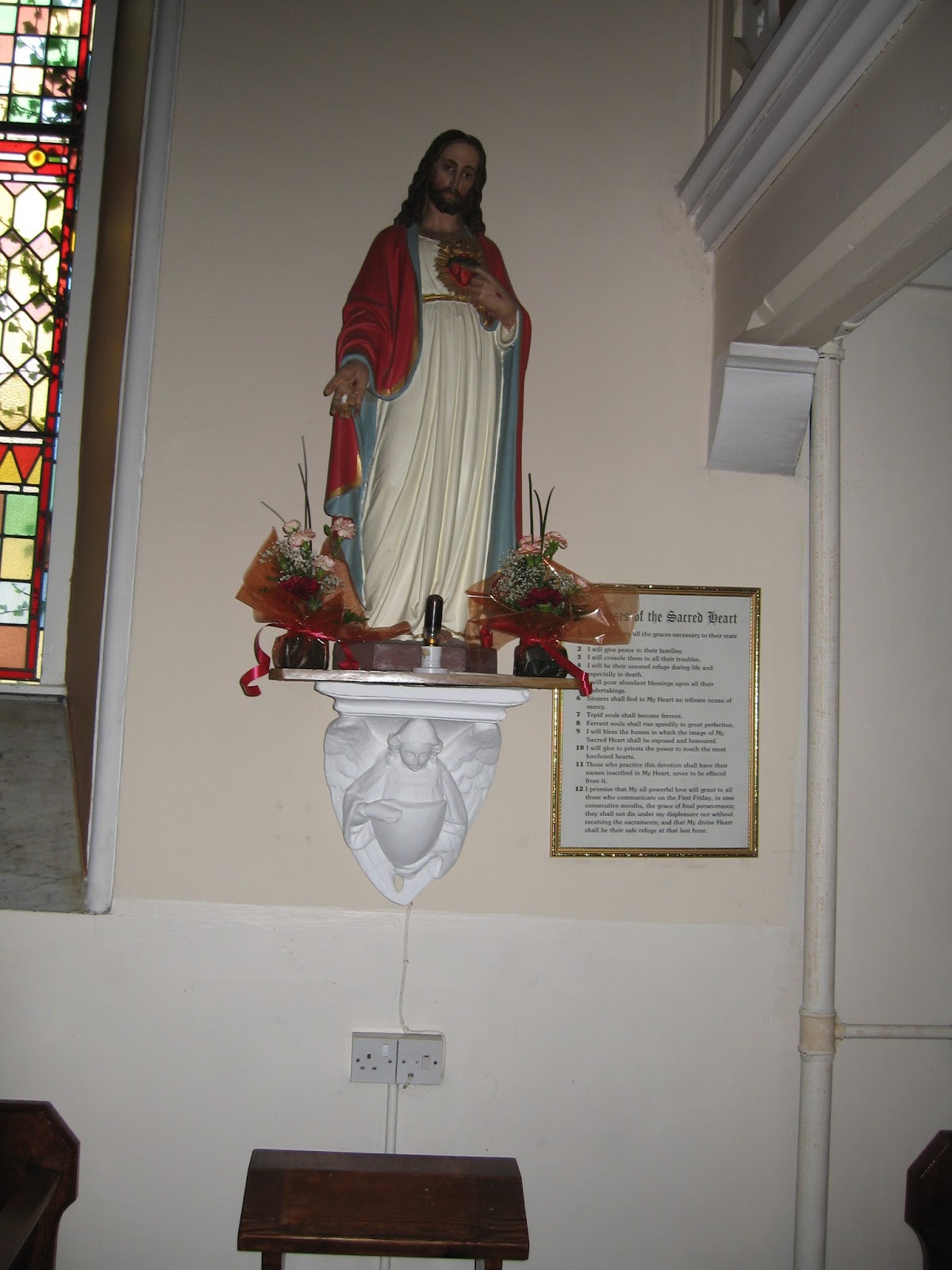 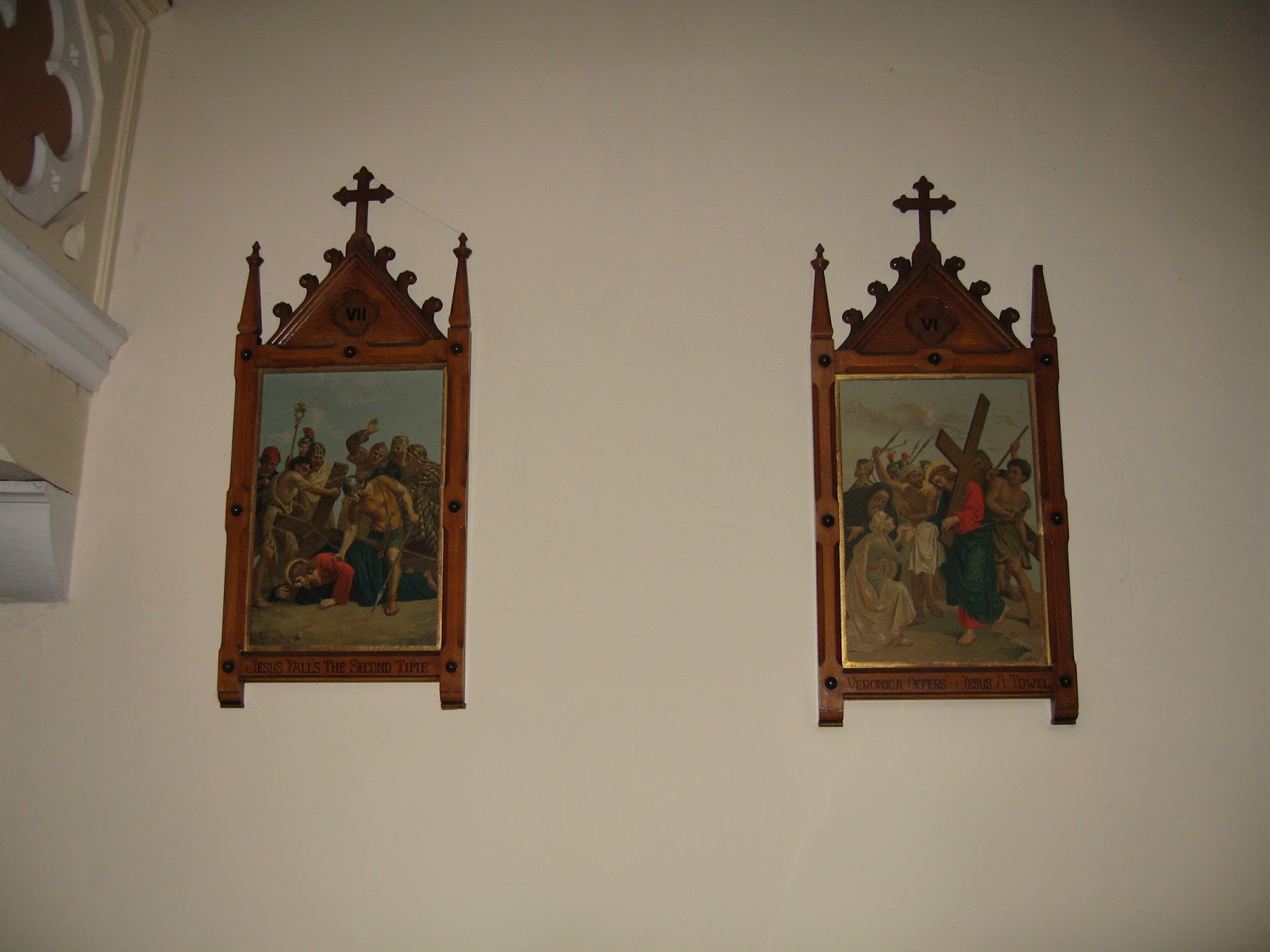 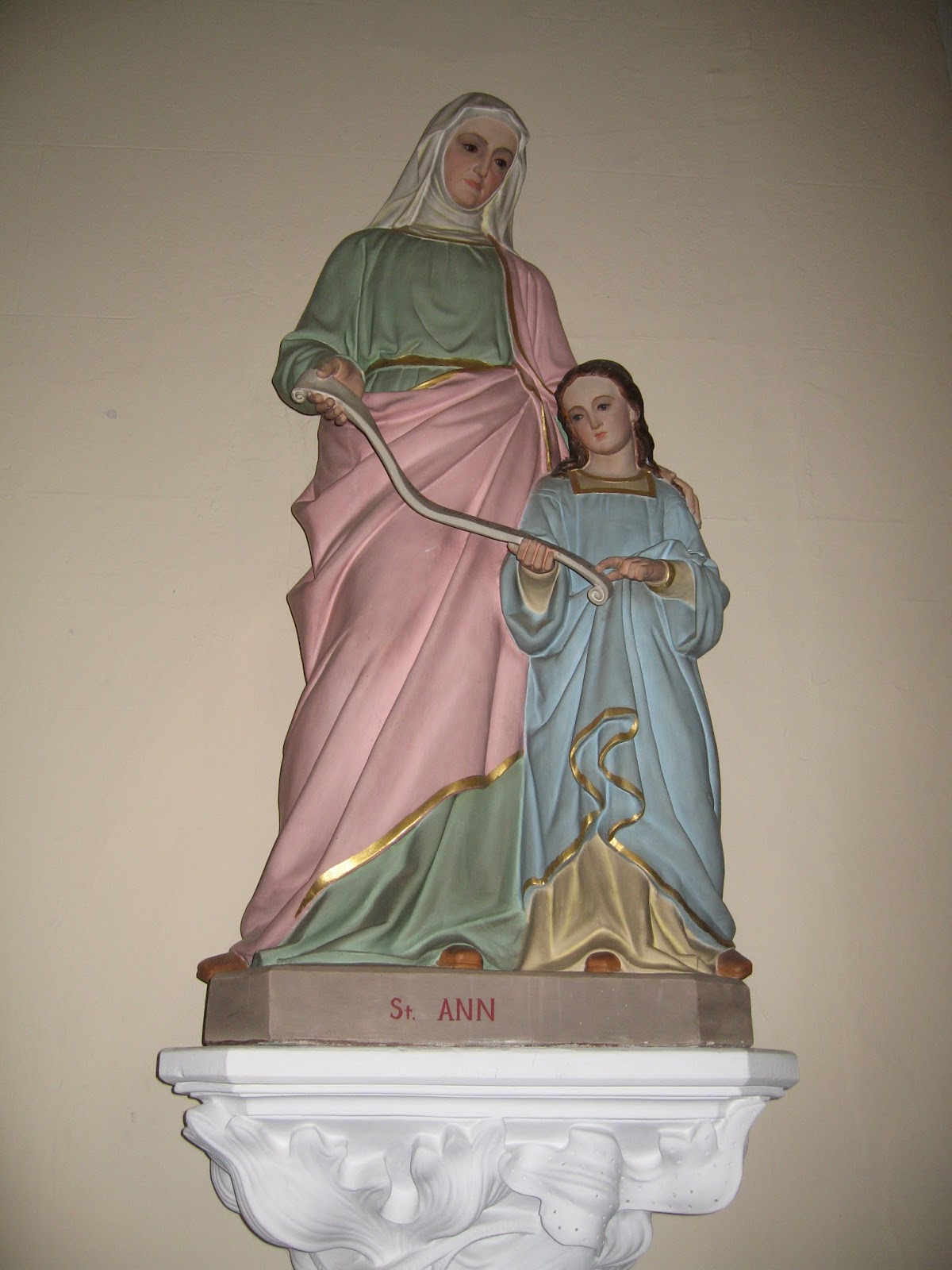 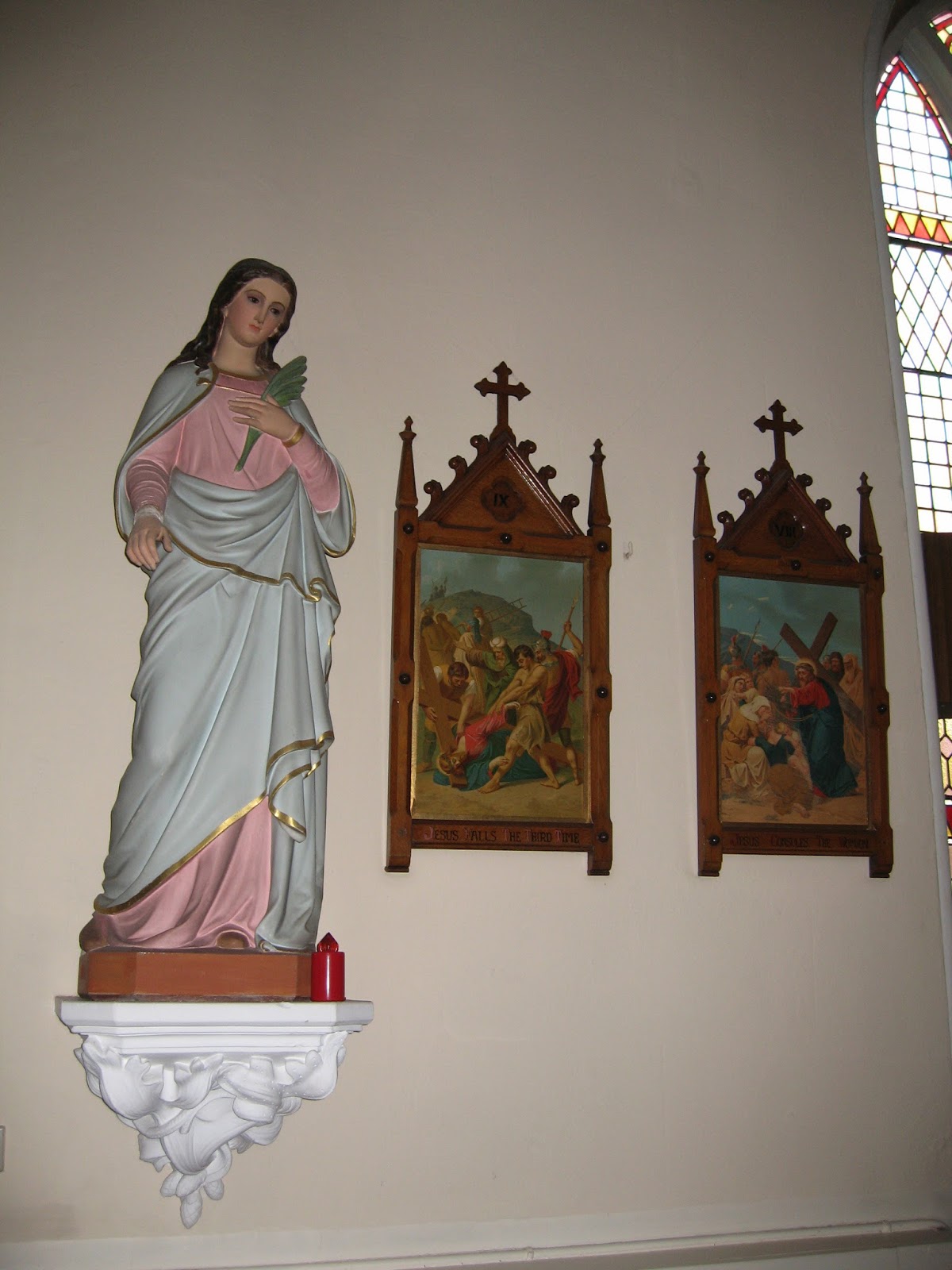 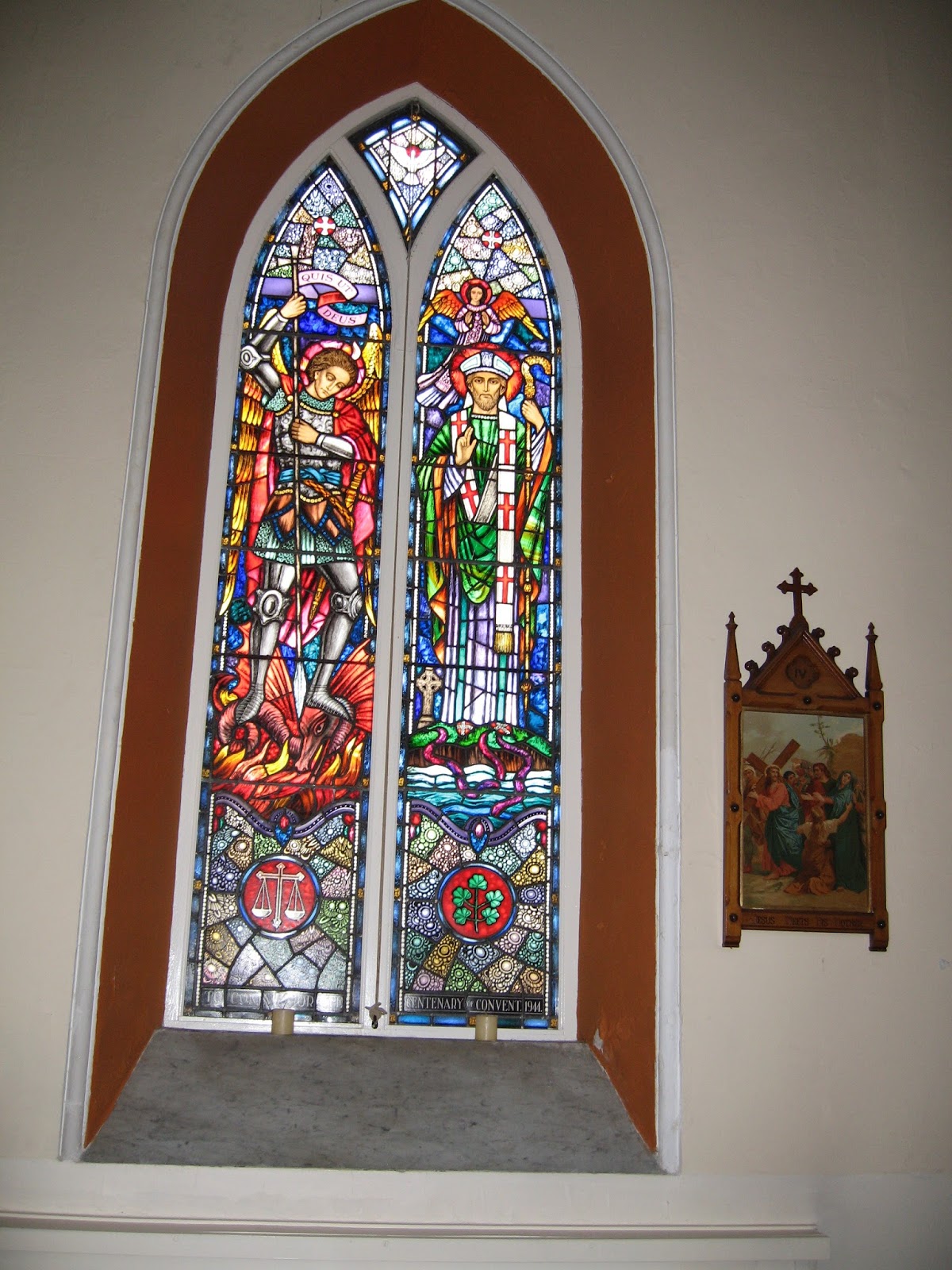 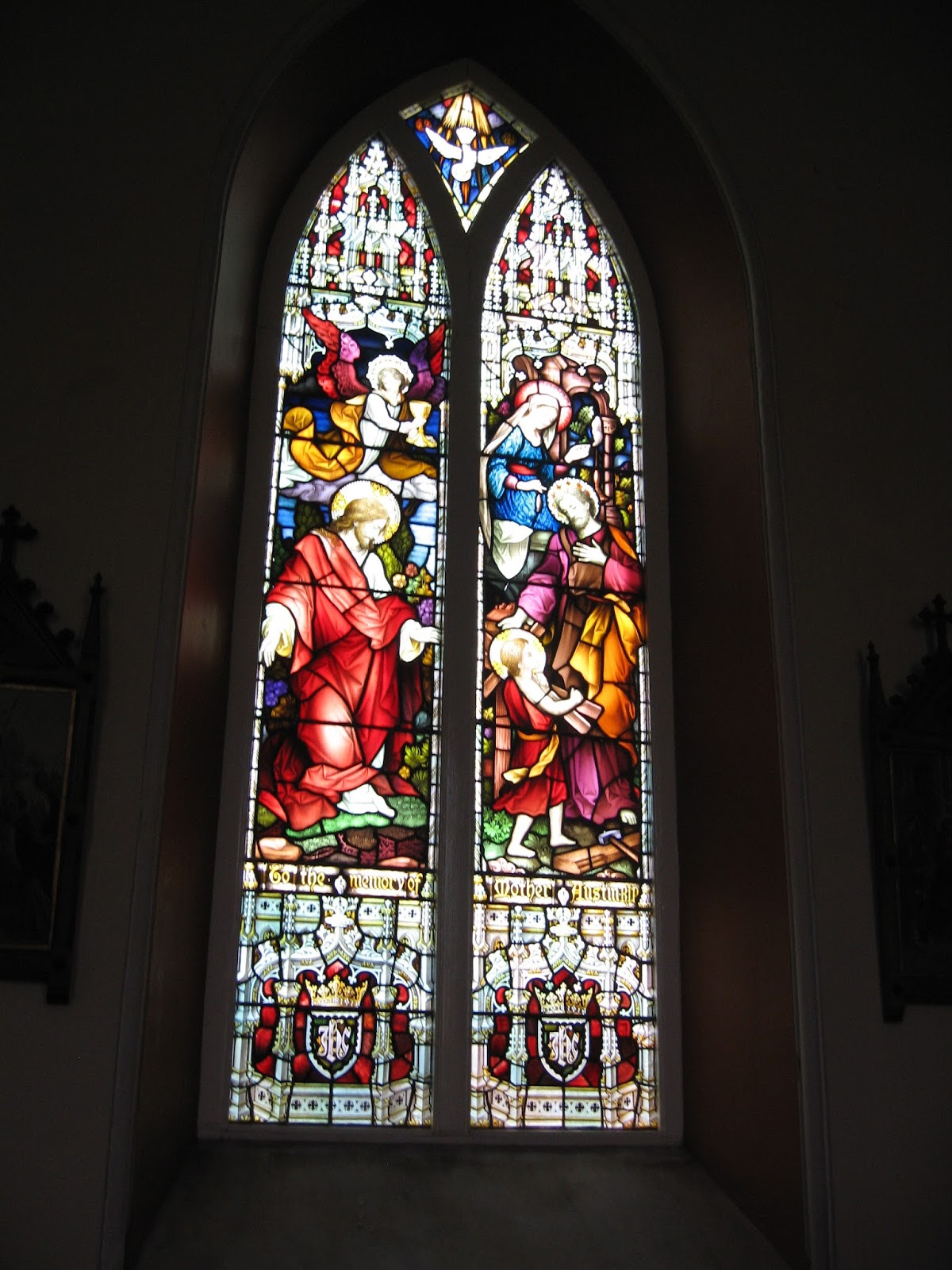 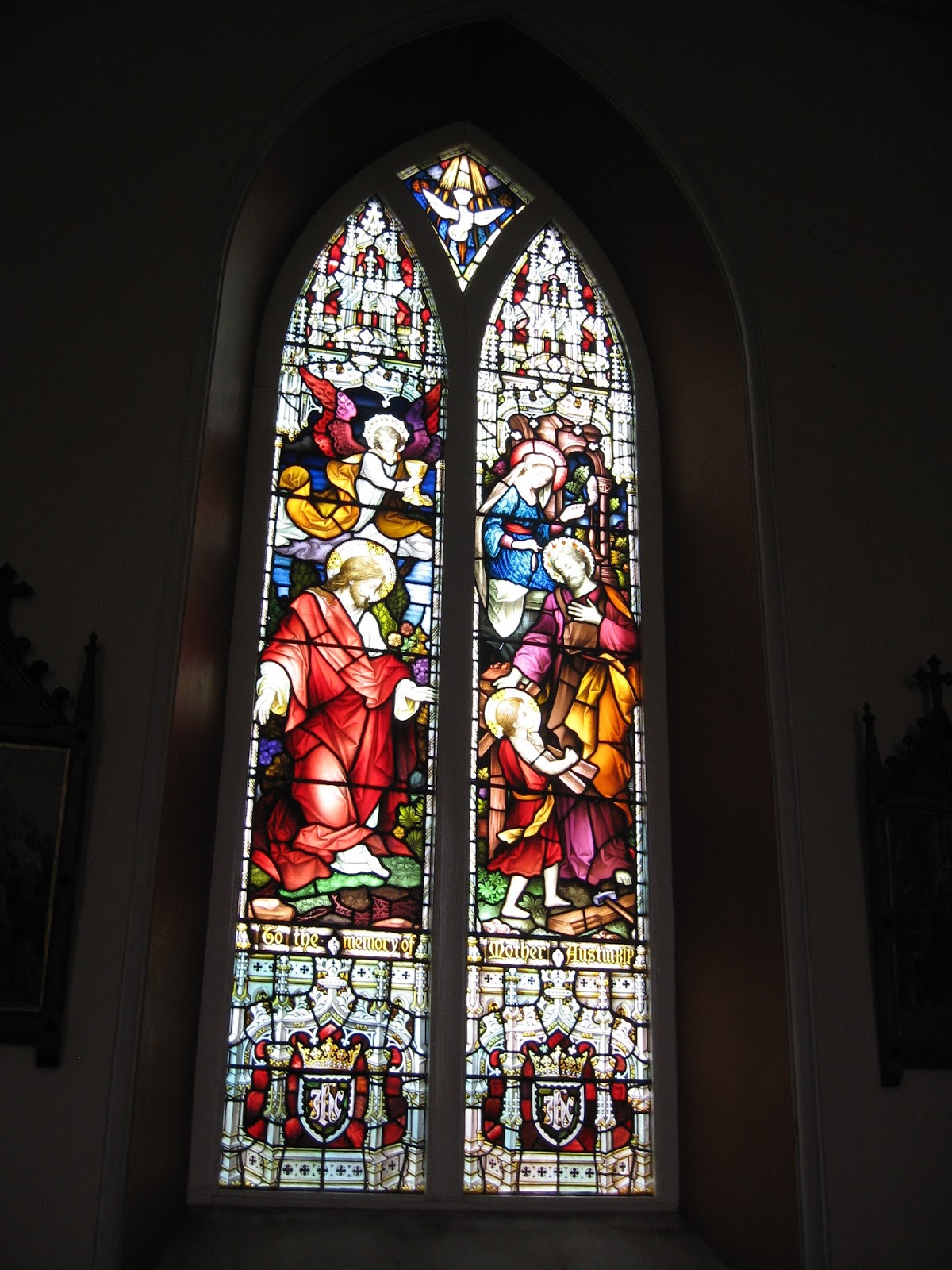 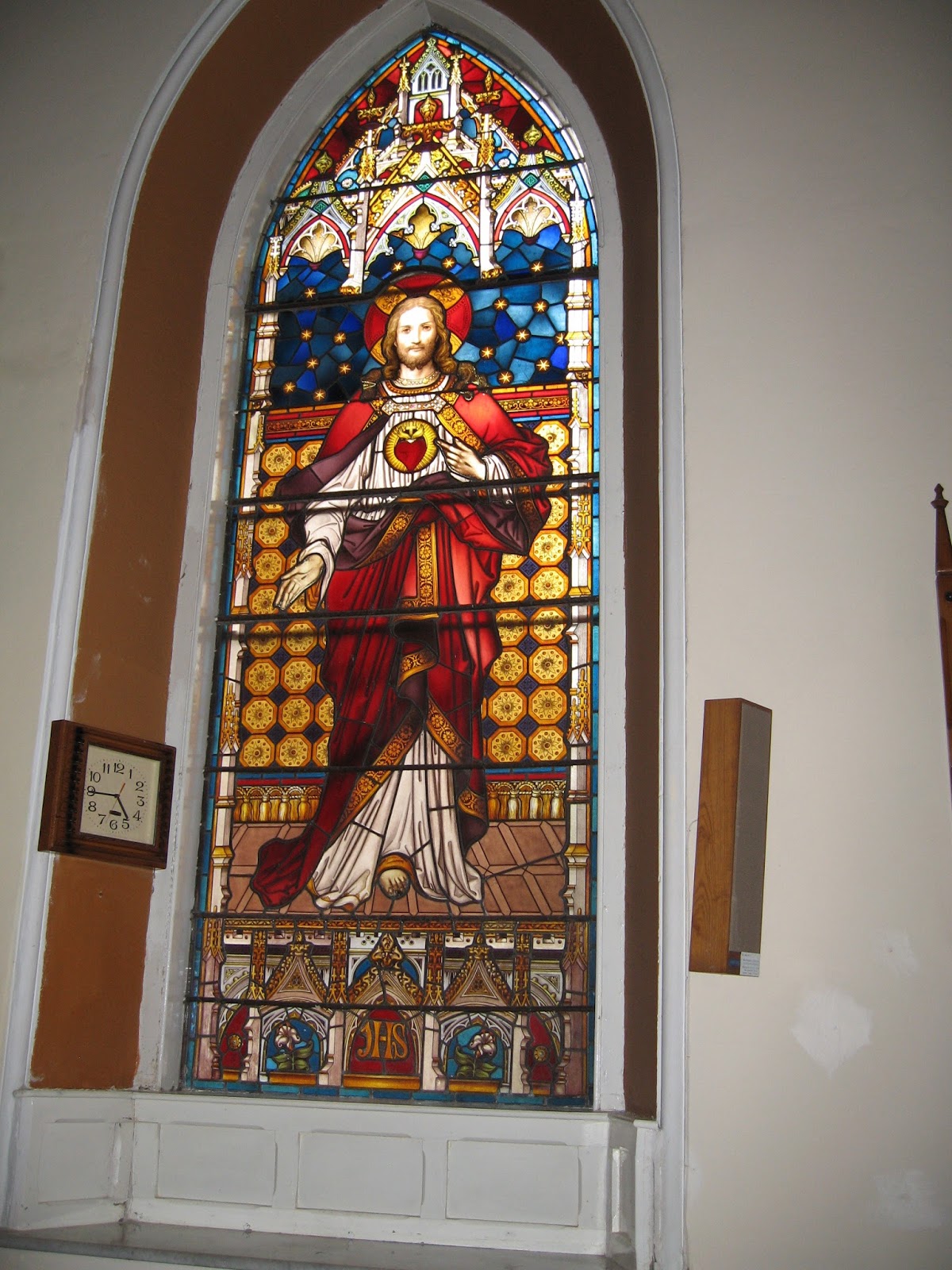 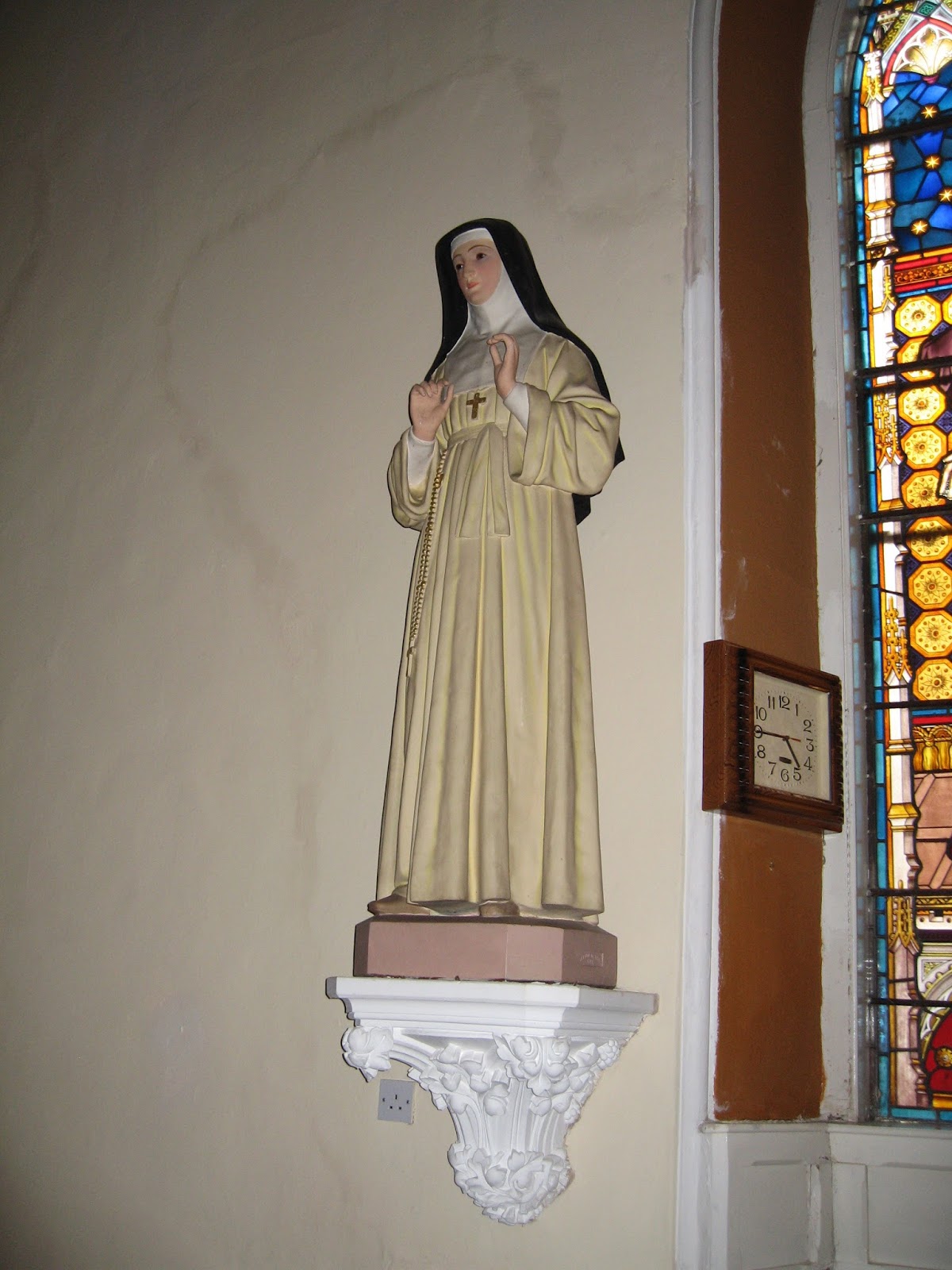 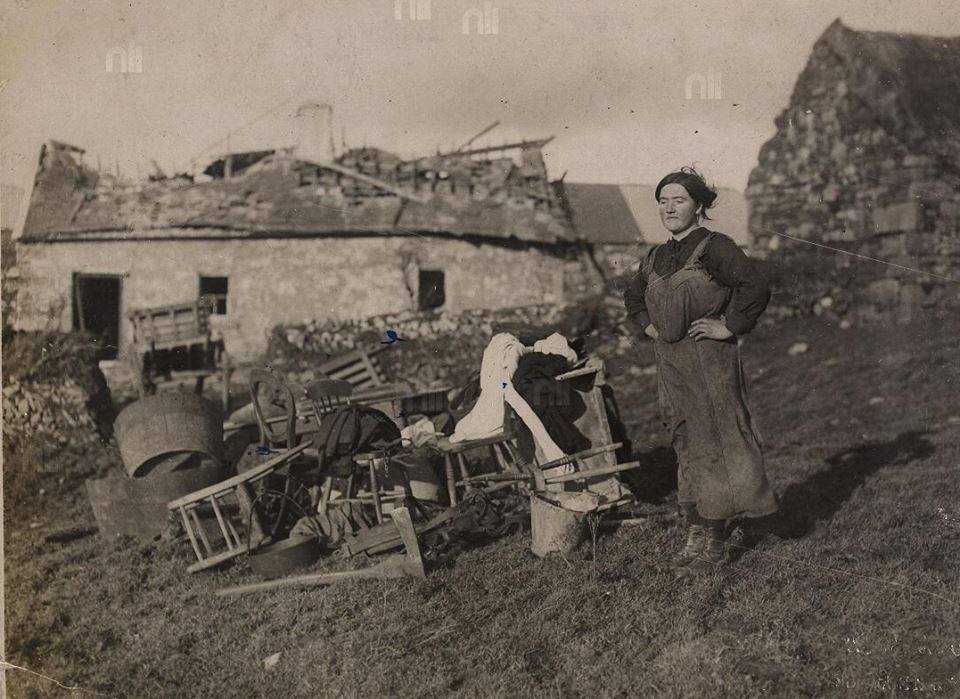 Frances Kennedy found this photo on a site called Ireland Long ago. It shows a young woman whose home has been destroyed in a Black and Tan reprisal attack. The atrocity took place in Meelin Co. Cork.

The Black and Tans (they got the name from the colours of their uniforms) were as feared in Ireland in the 1920s as The Taliban. They went around the countryside spreading fear and exerting their own brand of rough justice. This young woman appears broken but unbowed. Hopefully the menfolk of her household had found safety somewhere before this photo was taken.

Photos of the convent in 2007 by Mairead O’Sullivan and text from Sr. Éilís Daly 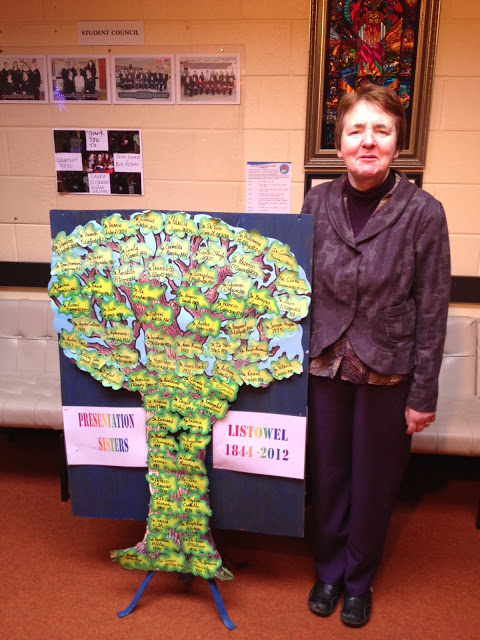 Sr. Eilís with a tree with the names of the sisters who had gone before her up to 2002. 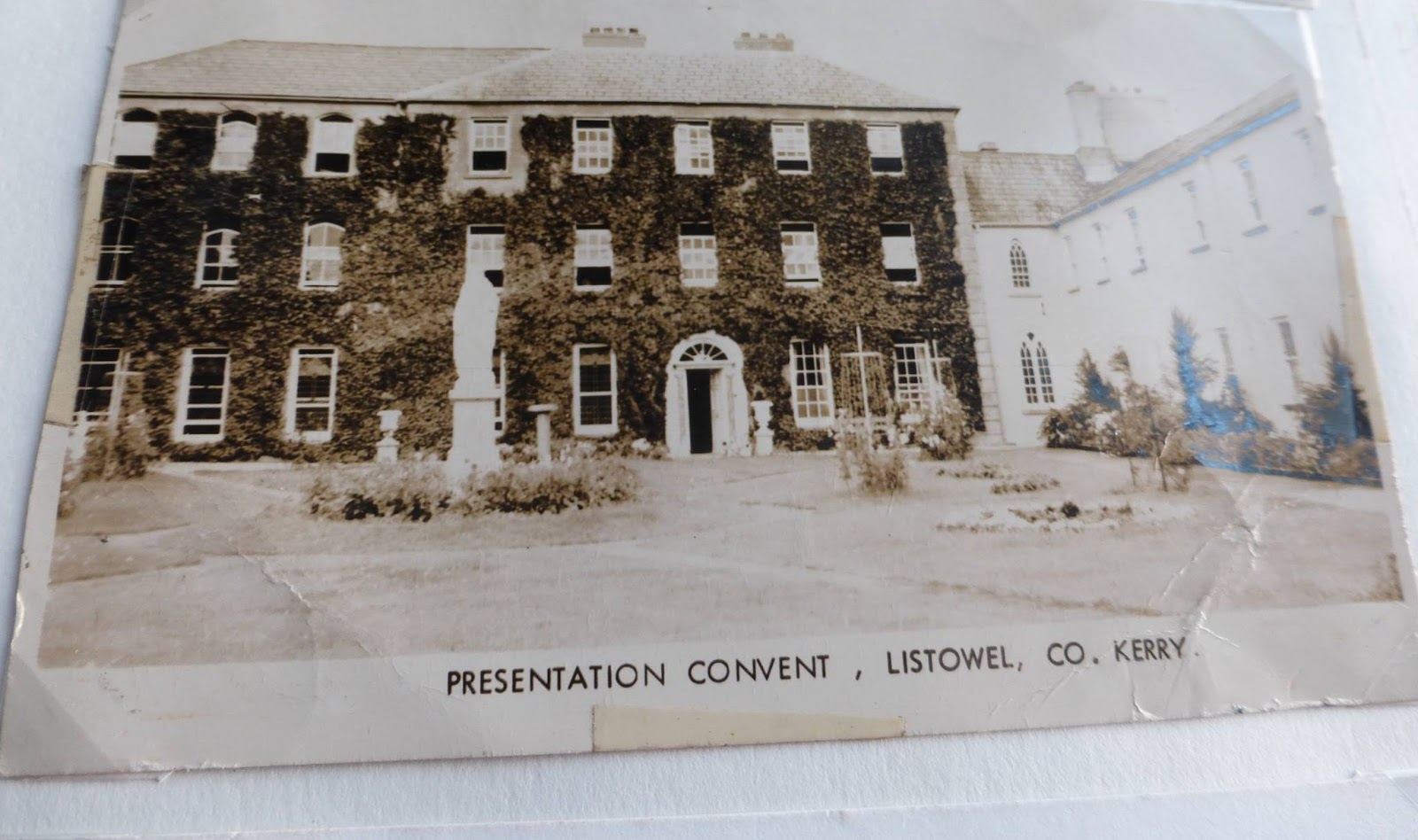 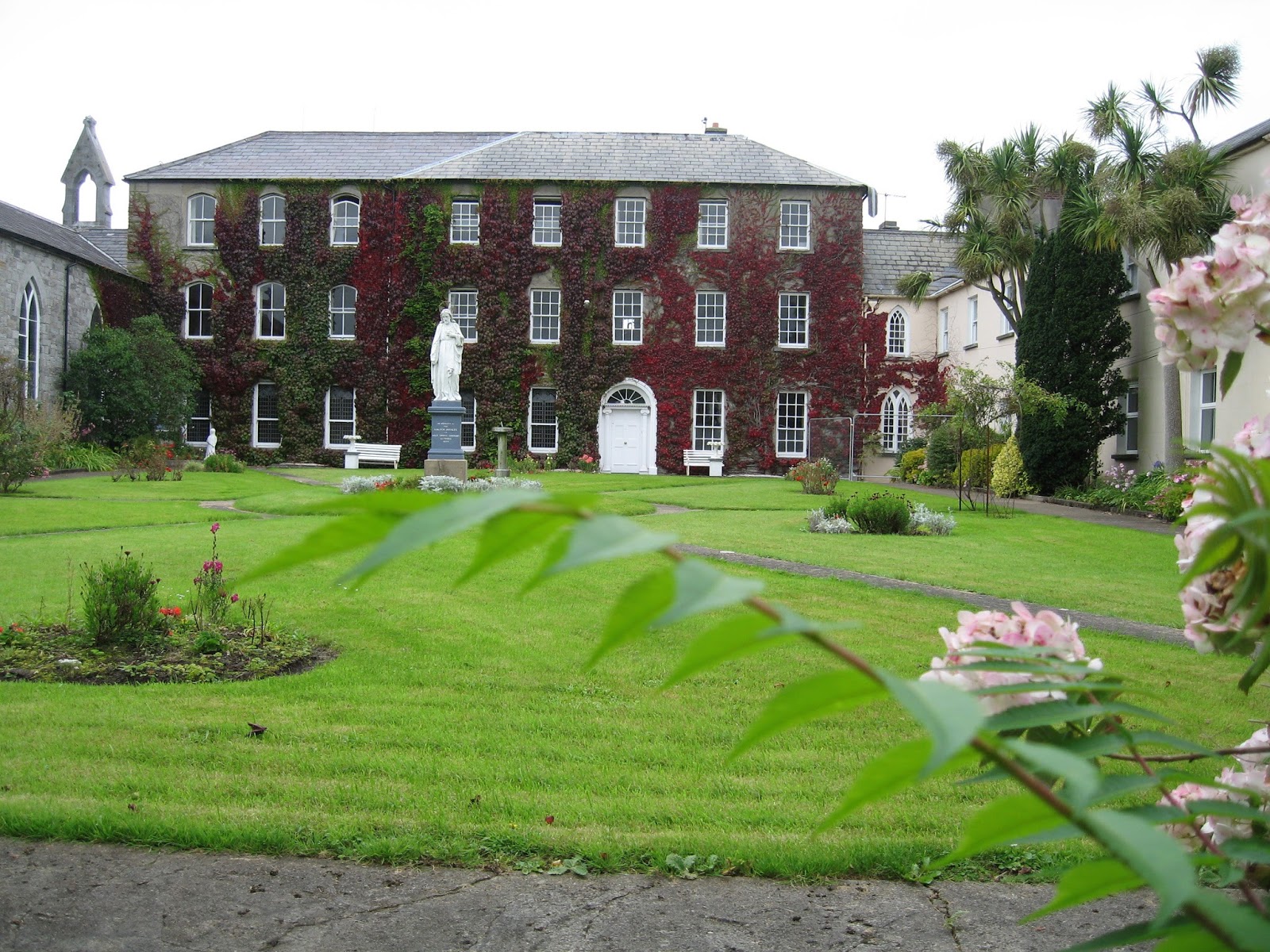 As we celebrate our tradition of Presentation Catholic education in

Listowel, we take inspiration from the lives of the Four Presentation

Sisters who began Catholic education in Listowel in 1844.  On the 7th

of May 1844, Sr. Mary Augustine Stack- a native of Listowel and three

McCarthy and Sr. Mary Francis Brennan founded a convent and school in

During the Famine of 1845-48, the sisters had to close their school.

They opened soup kitchens to feed the starving people. The Famine resulted in

the deaths of many families and of some of the young sisters. Sharing

their meagre resources with the poor, over the course of twelve

months, the sisters supplied 31,000 breakfasts to the starving

children. The Convent Annuals read of the Sisters baking bread to feed

so many, eventually being reduced to rye and black bread. The Sisters

the men in the workhouse closeby – so that people could earn wages. 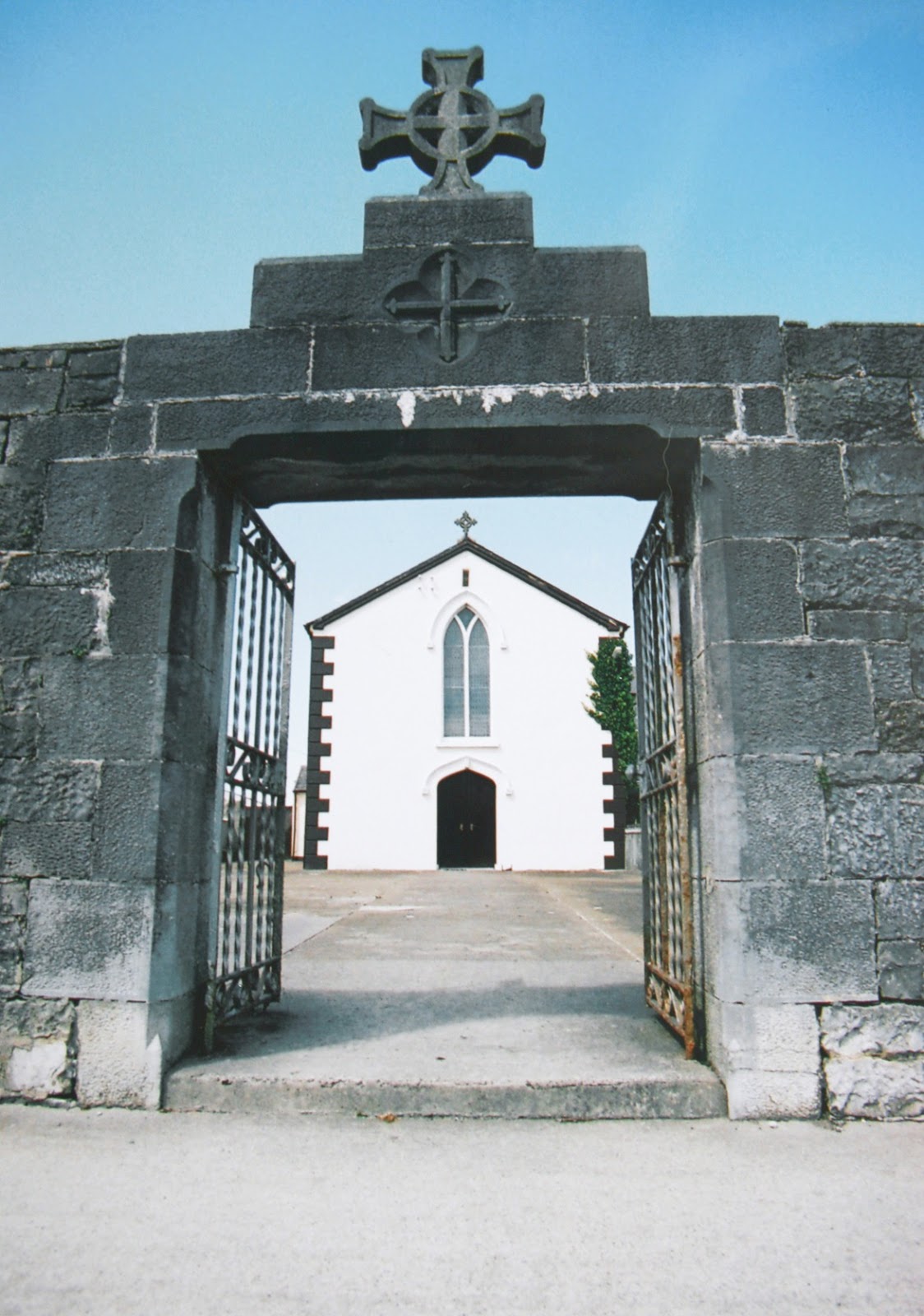 A significant event in the life of the early Listowel Presentation

community was the ‘Battle of the Cross’ in 1857.  The Sisters were

the Education Board. In spite of dire threats, the sisters refused to

do so, and defied the Board. Eventually the Board yielded.

In 2007 the sisters closed their convent, after 163 years of service

in Listowel. The tradition of Presentation Catholic education is still

alive in Listowel.  Our school is now under the trusteeship of CEIST

which is committed to continuing the great tradition of Presentation

Catholic education in Listowel into the future.

Badminton in the Genes ? 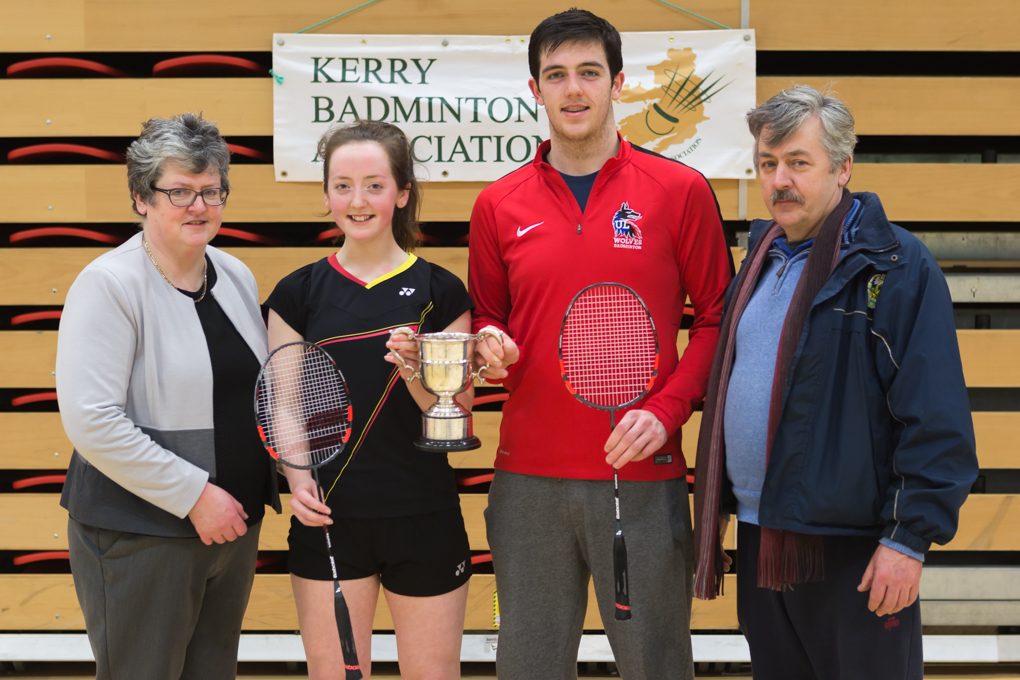 Junior Griffin has a long list of Kerry badminton families. This family must be the most high profile at the moment.

“A pair of very proud parents, Breda and William O’Flaherty of Moyvane with their daughter Niamh and son James who created their own bit of Kerry Badminton history at Killarney on Sunday last, January 29 2017 by both winning Kerry senior singles championships; Niamh at 16 years of age is the youngest ever winner of the ladies senior title and they are the first brother and sister div 1 title holders to do that double since 1996.

For both it was their first senior title. In the mens decider James overcame 10 times title holder Tom Bourke in a three set final that was a pure joy to behold. Indeed, it has been acclaimed as one of the greatest Kerry finals ever.” Junior 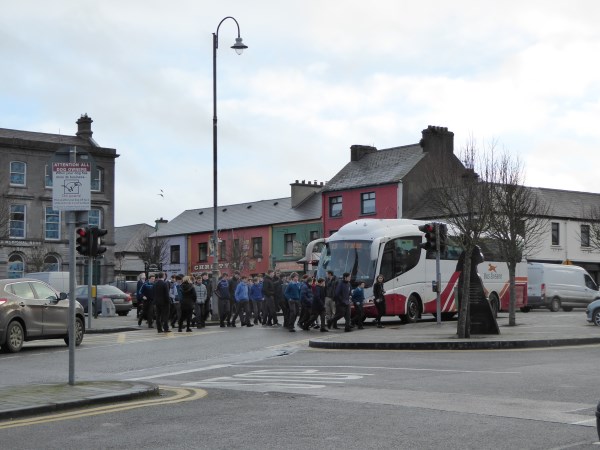 Yesterday, February 1 2017, feast of St. Brigid  was Grandparents Day. My photo shows St. Michael’s boys on their way to mass in the parish church. Pupils and staff from Scoil Realta na Maidine also attended. On behalf of all grandparents, “Thank you, boys.”