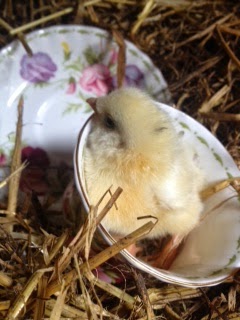 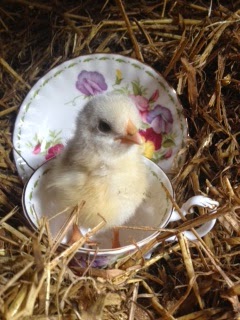 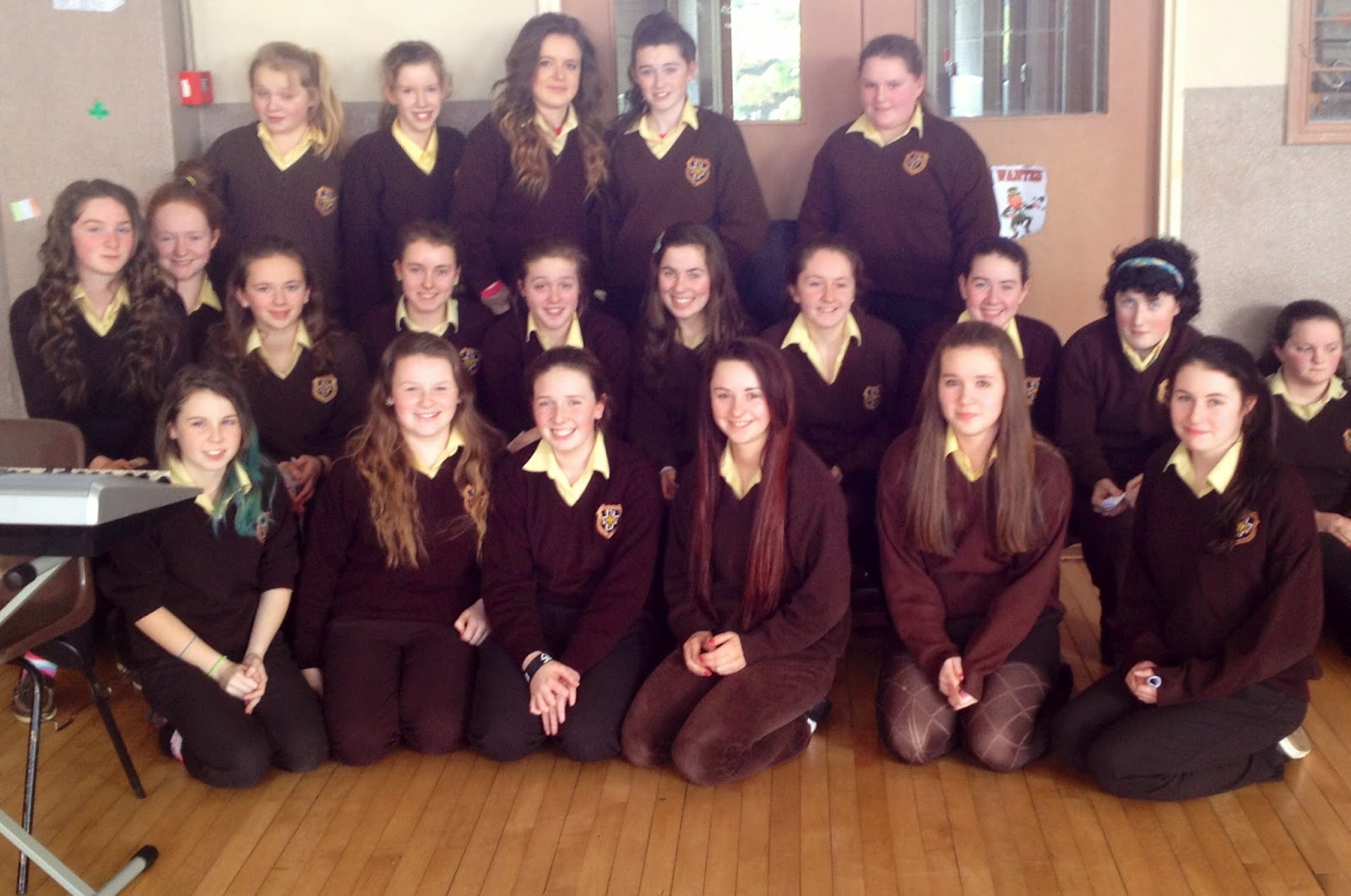 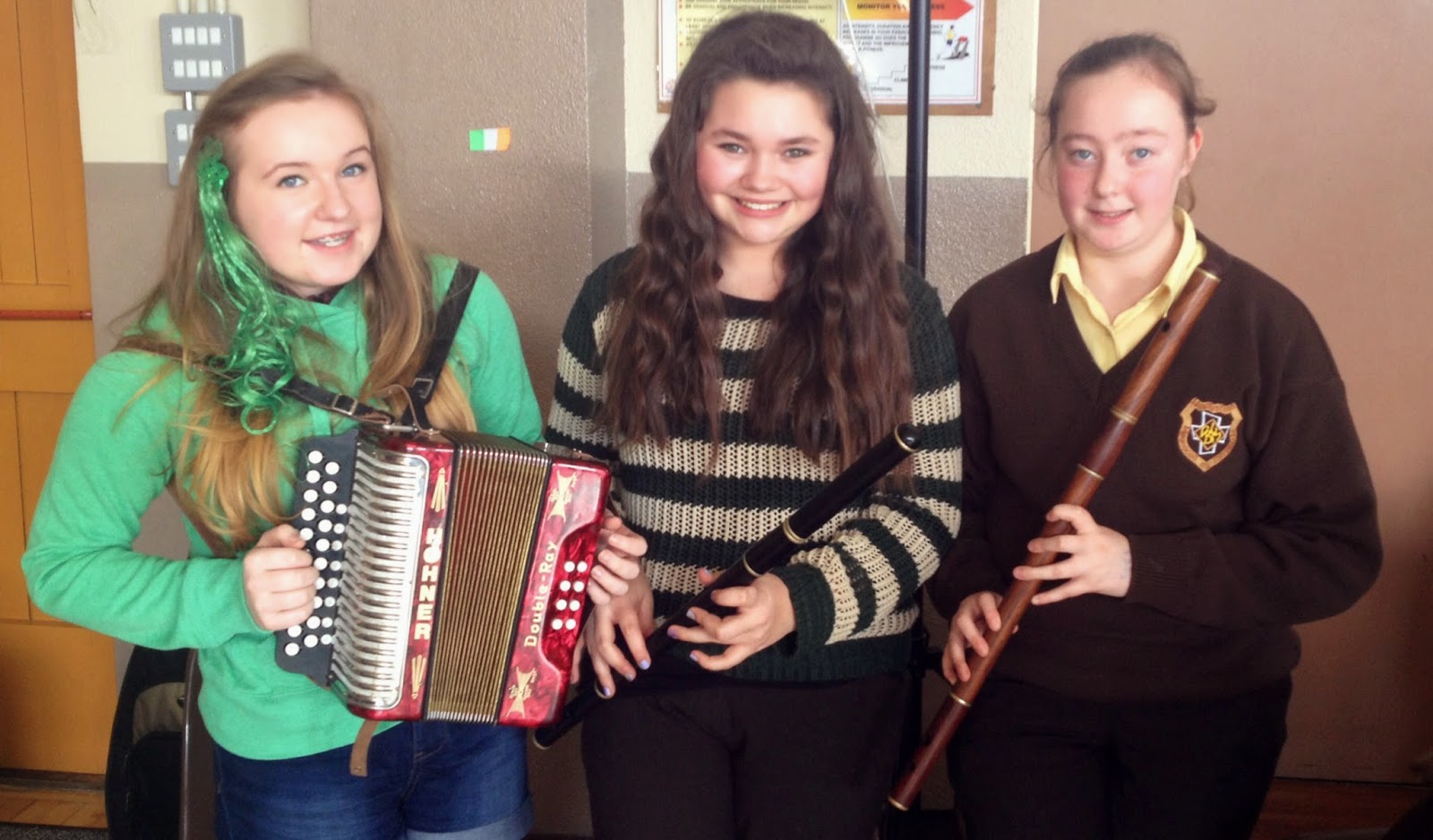 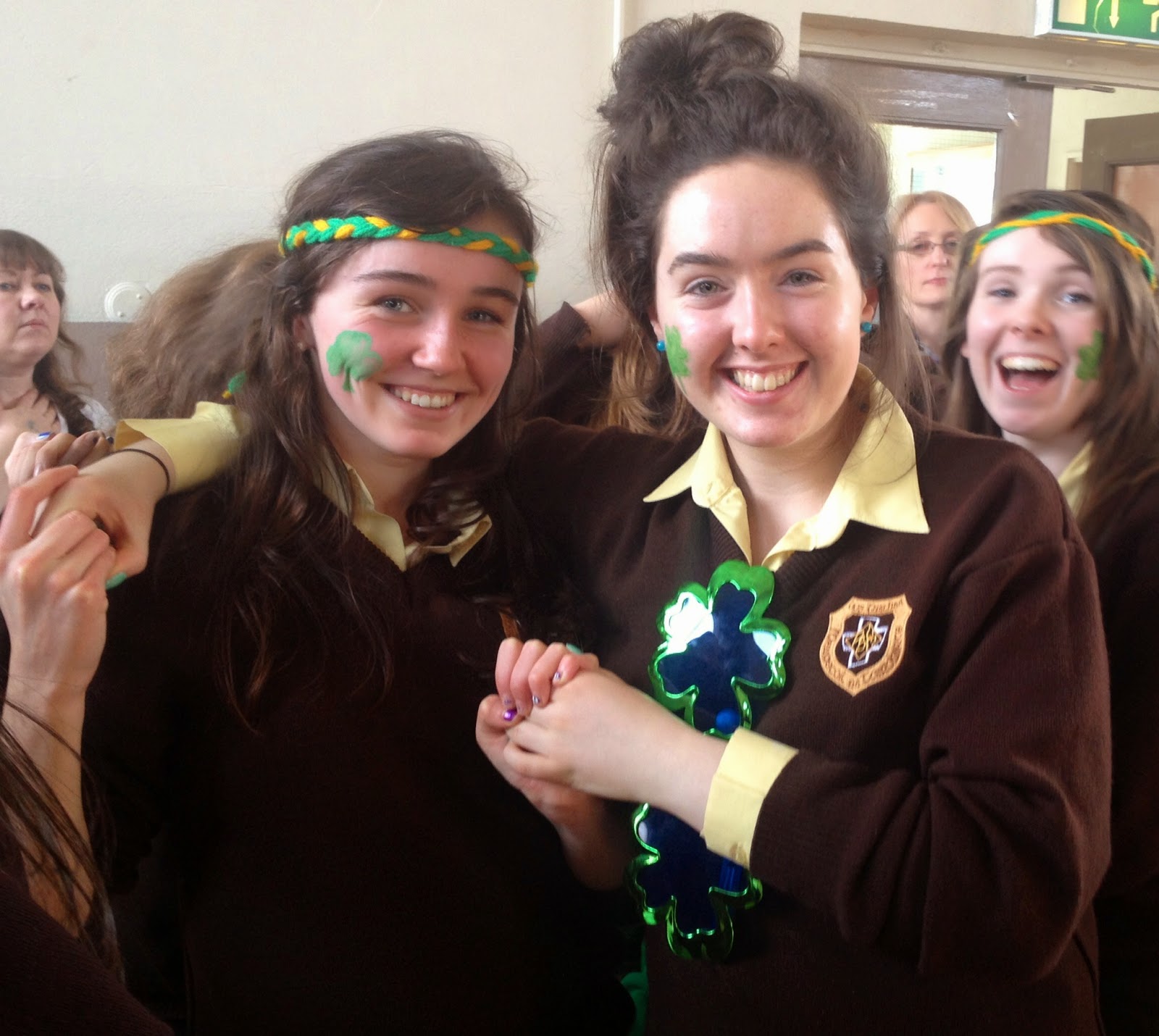 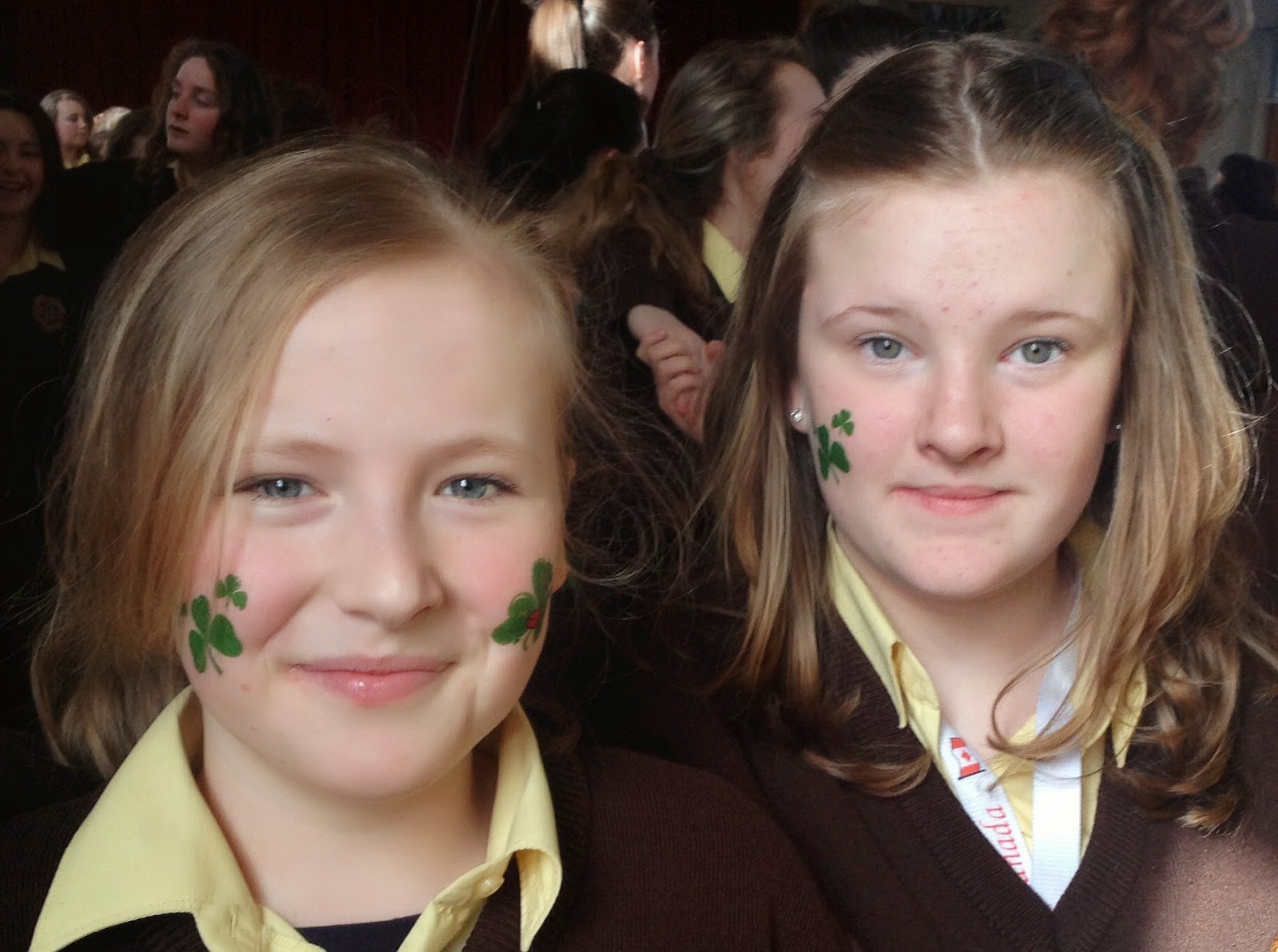 Chocolate making in the craft shop and an outdoors weekend