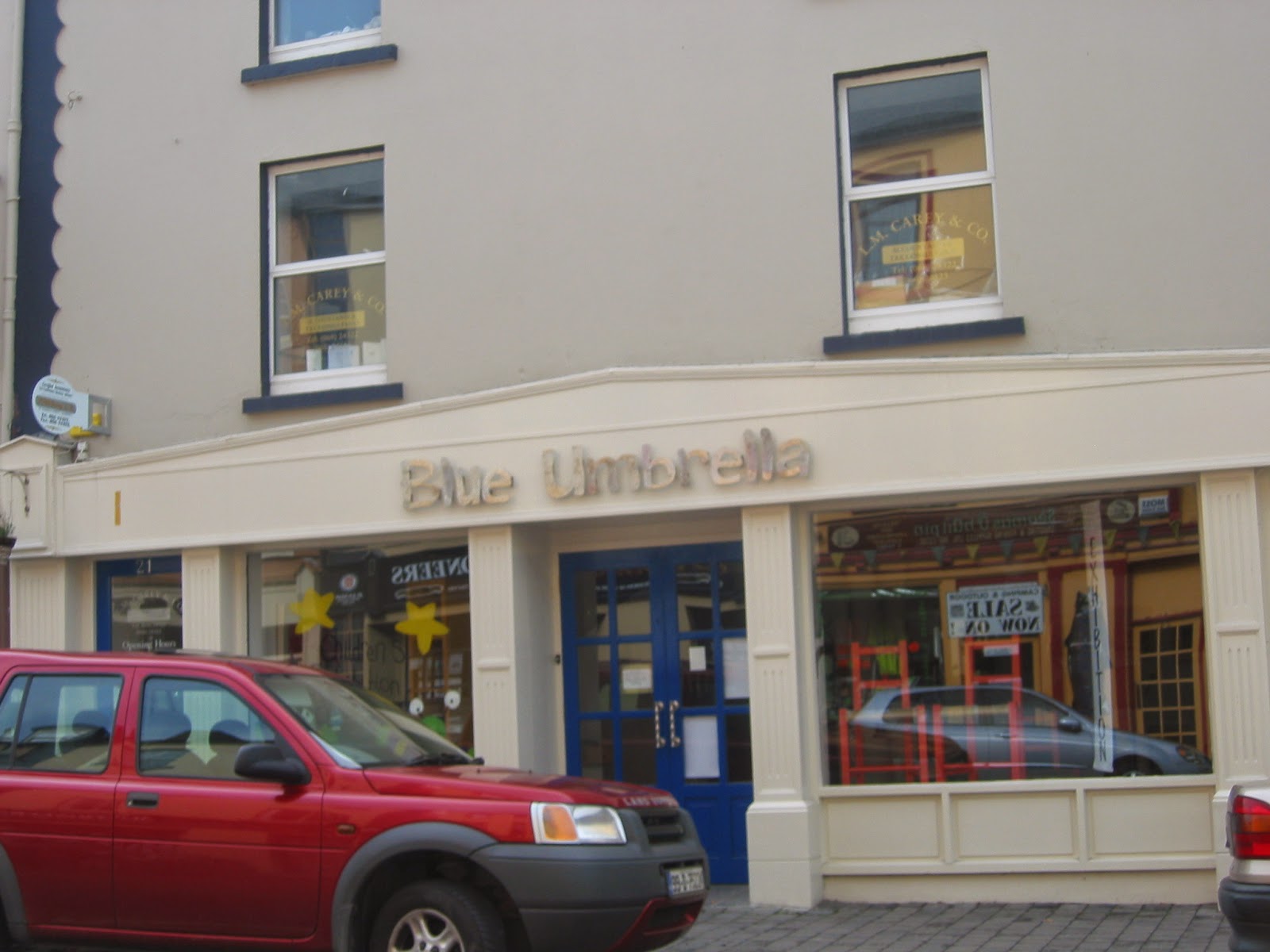 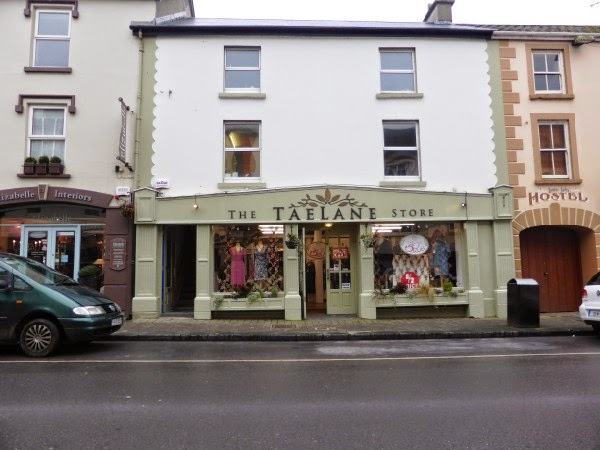 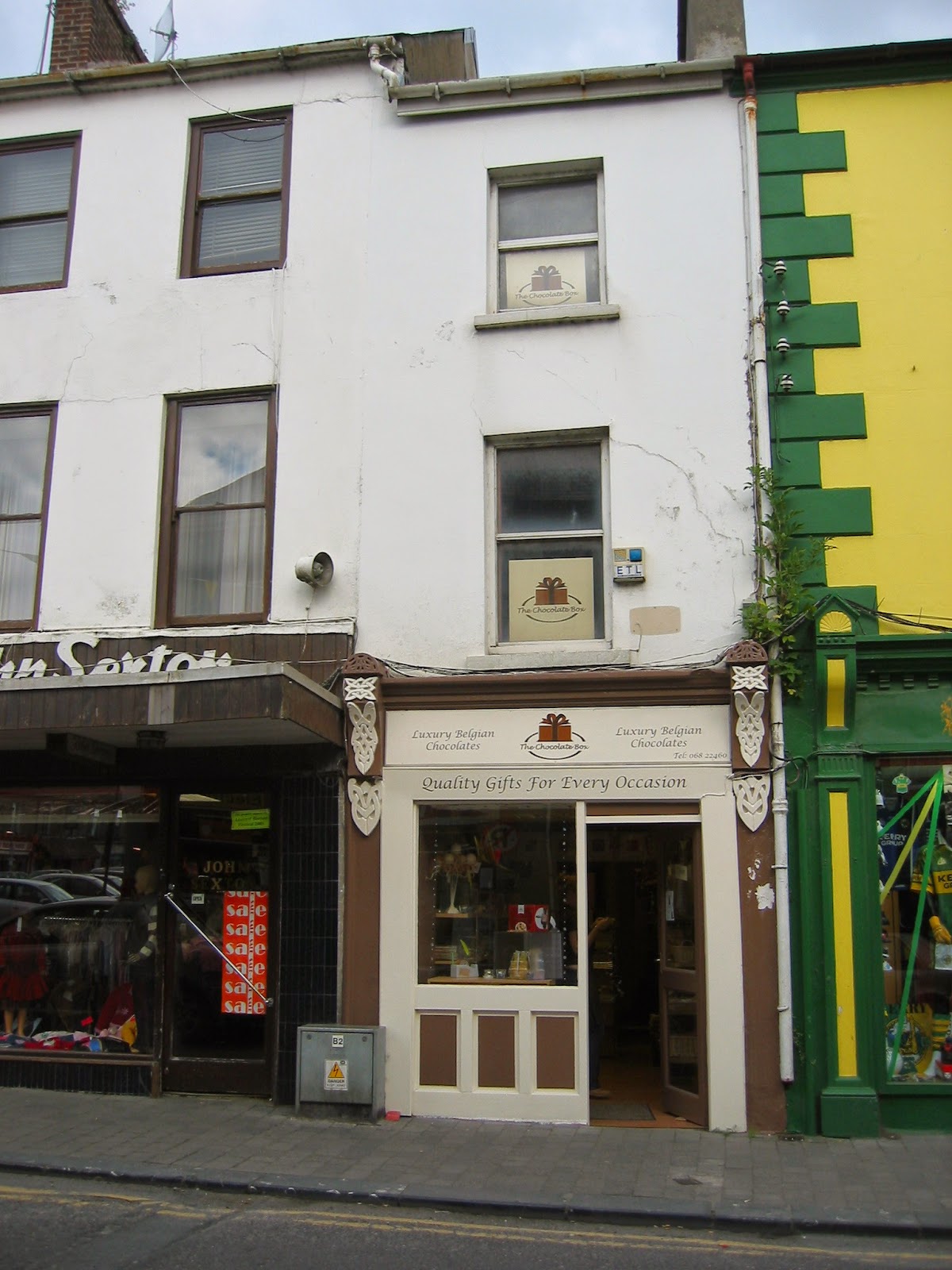 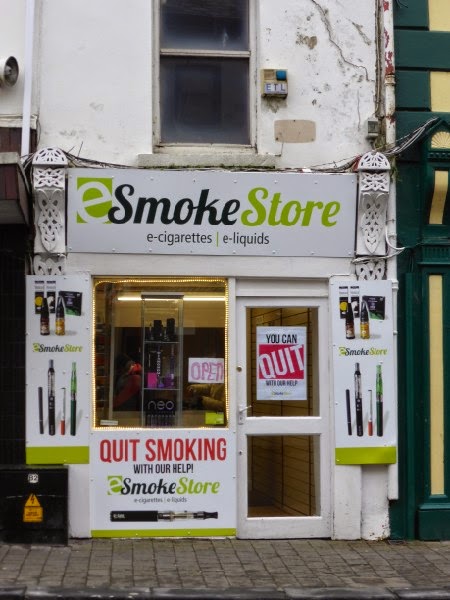 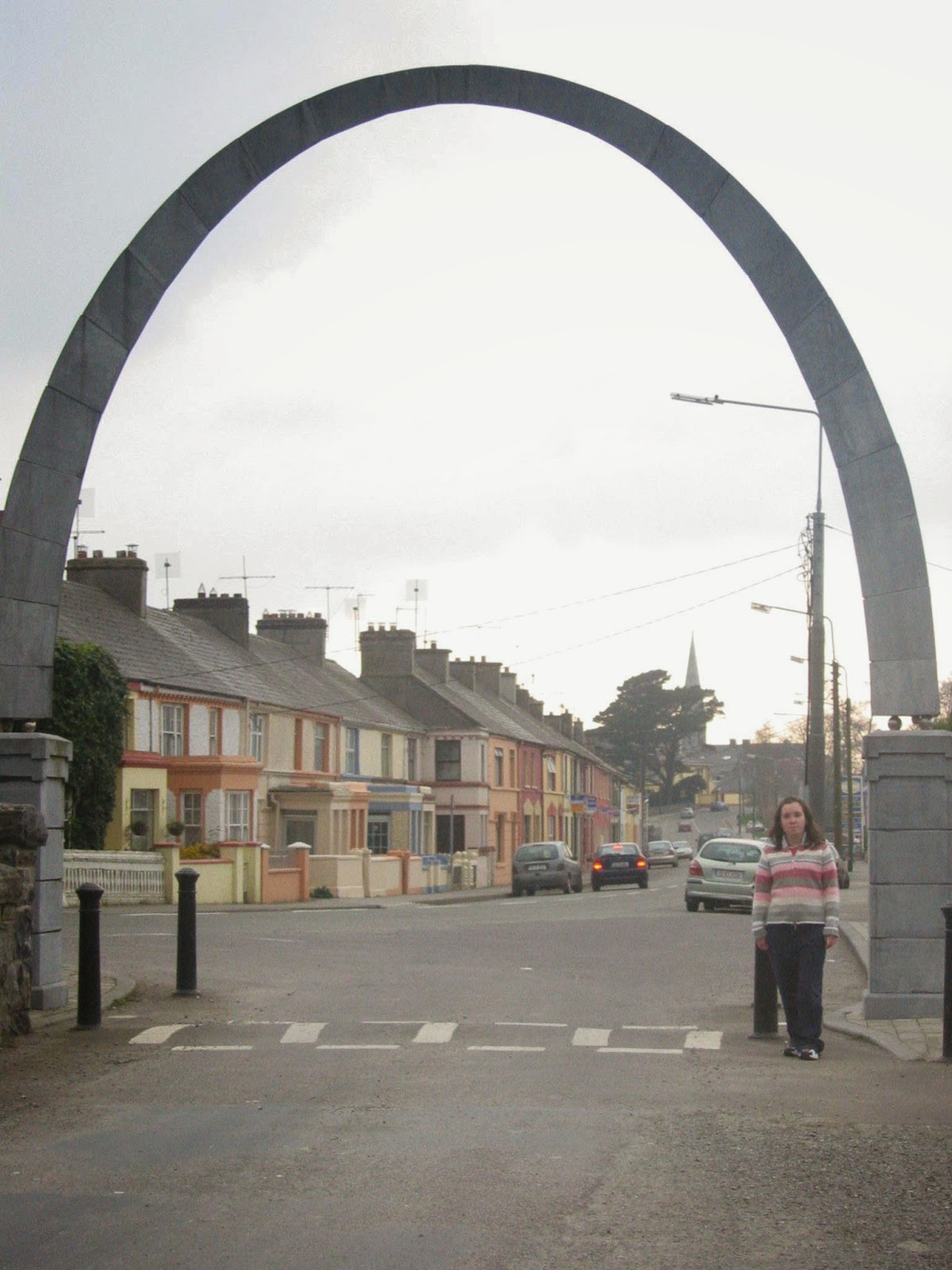 Dan Lyons
of Rathea was better known as The Major, possibly to distinguish him from his
near neighbour, Anthony Dan Lyons, sometimes referred to as Spec, who was a
great poet with many compositions to his credit. I would hope that poems by the
latter may be resurrected and be printed in this or some other local journal,
thereby getting a new lease of life.

However,
it is with a few yarns concerning the Major, I’m now going to deal with. He had
a tidy farm of good land. He kept about eleven cows, no bull. I suppose he
would only keep ten cows if he had kept a bull. When a cow would come around,
he would rope her and take her about a half a mile down the road to the Yankee
Kirby’s.

However,
after many years and he was getting older and possibly getting tired of
jostling with recalcitrant bovines along the road down to Kirby’s bull, he
surprised everybody by setting off for Listowel Fair one morning. There he duly
purchased the worst, smallest and cheapest bull in the fair. It would seem that
economy in financial matters was one of his strong points.

Arriving
home with the bull in tow, he walked proudly into the yard. His wife came out
to view the purchase. It seems she got a bit of a shock when she laid eyes on
the acquisition. However, she, it seems rallied quickly, and proceeded to
berate and scold The Major with considerable volume and at great length, for
buying such an article. “Sure the calves off him will be no size,” she
finished, breathless. Seizing his opportunity the Major spoke out in his own
defence. “What do you talk about woman?” he said, “no calves off
him because he is small, Paddy so-and-so is only four feet ten, and hasn’t he
two sons in the guards.”

The Major
and his wife reared a large family. They were very brainy. One of them, Simon
by name, joined the Franciscan Order, was ordained and in due course attained
considerable status in same. He was the author of several books on religious
subjects.

The Major
was very fond of playing cards. Cahill’s was the house for the game. Either he
was a bad player, or unlucky, or both, for he seldom won a game and arrived
back home without a copper in his pocket. Now when Simon, whose name in
religion was Father Adrian, would come back yearly on holidays, he would
accompany his father to the card game, and being a good player, or lucky, or
both, he’d finish the night in possession of a heap of coppers. Being a
Franciscan, and forbidden by the Rule of his Order to keep money, he’d hand it
over to The Major. The latter would pocket the money with a self satisfied
smile, turn to Fr. Adrian and say: “Simon you’re the first one of your
cloth that wasn’t a robber”.

More from my continental holiday 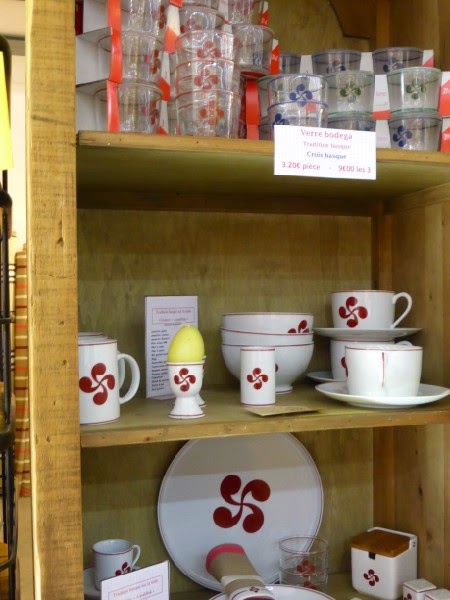 My January holiday in the Basque country taught me lots of things about the Basque people. They have one of the oldest languages in the world. It bears very little or no similarity to any other language. The above tableware is decorated with the local Basque symbol.

There are 7 Basque provinces straddling the Pyranees between Spain and France. Navarre is the biggest.  Basque people are fiercely proud of their language and traditions. I’ll tell you more about that anon. Today I want to tell you about my trip to Spain.

Ciboure is very near to the Spanish border. It is the custom locally for people to take a trip across the border to San Sebastian on a Sunday afternoon. When in Rome….

We took the train from Hendaye. There was no acknowledgement of a border. We just travelled from one town to another with no feeling that we had passed from one country to another except that now the train station names were in Basque and Spanish rather than Basque and French.

San Sebastian was an eye opener!

I never in all my living life saw so many fur coats. 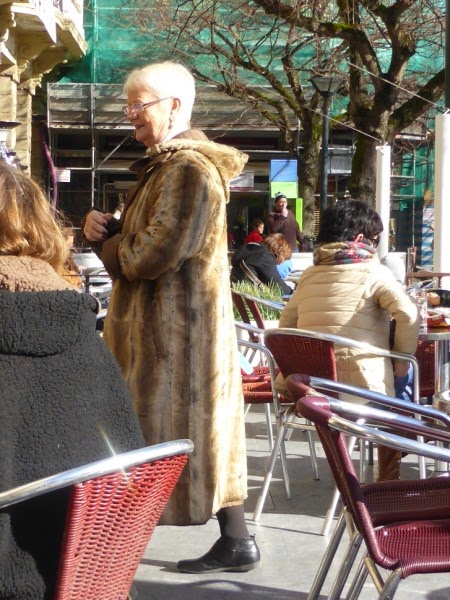 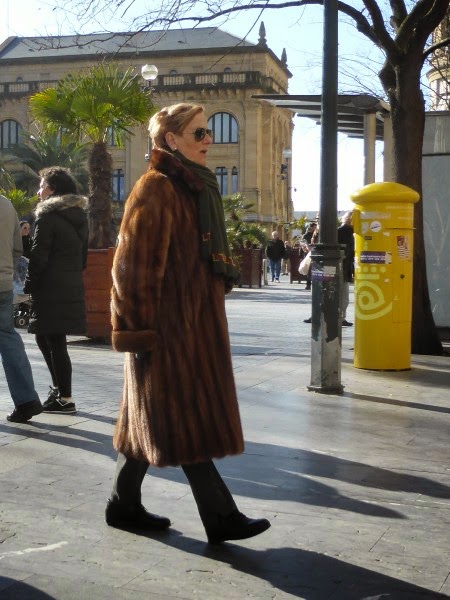 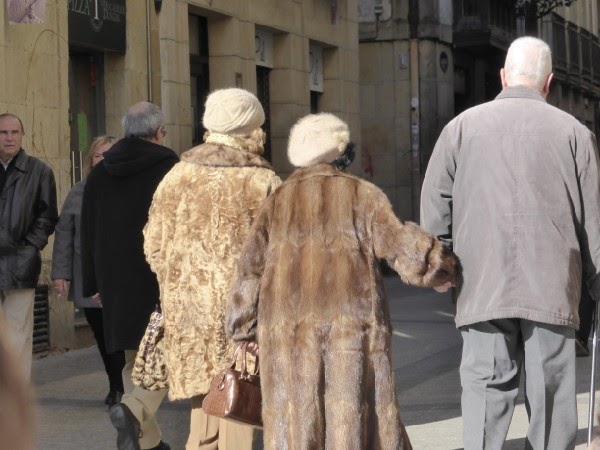 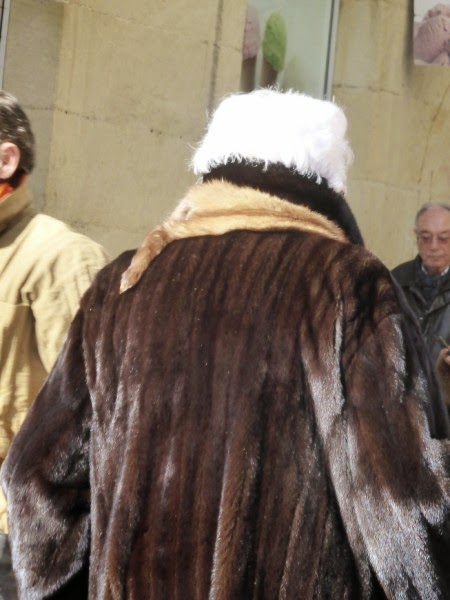 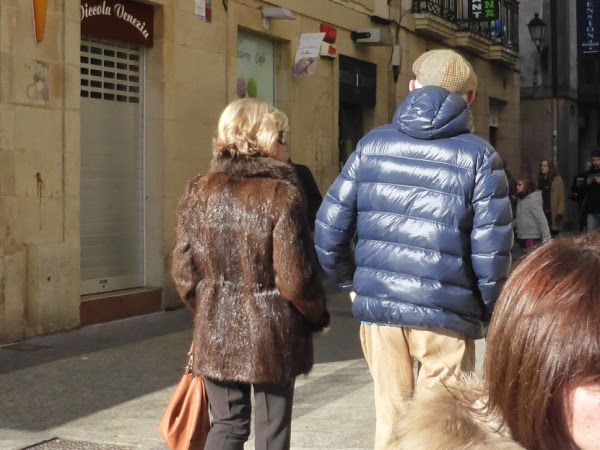 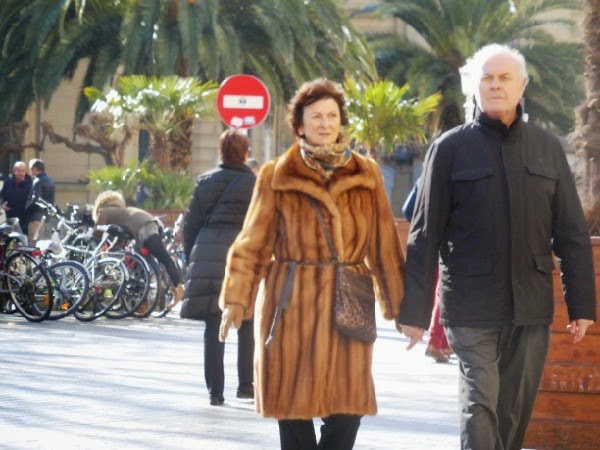 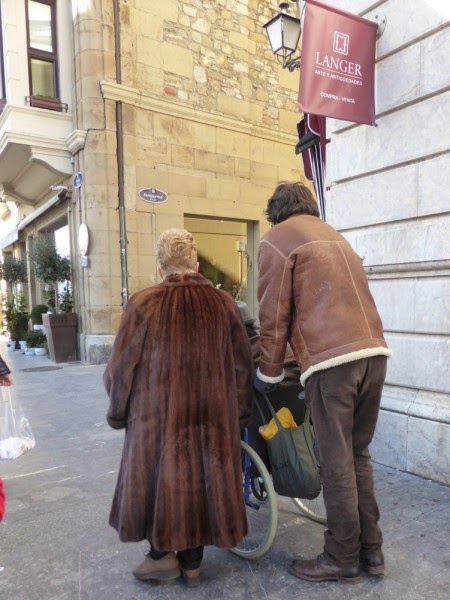 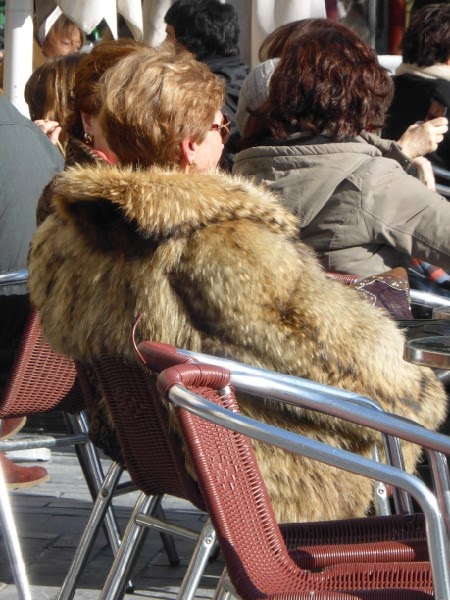 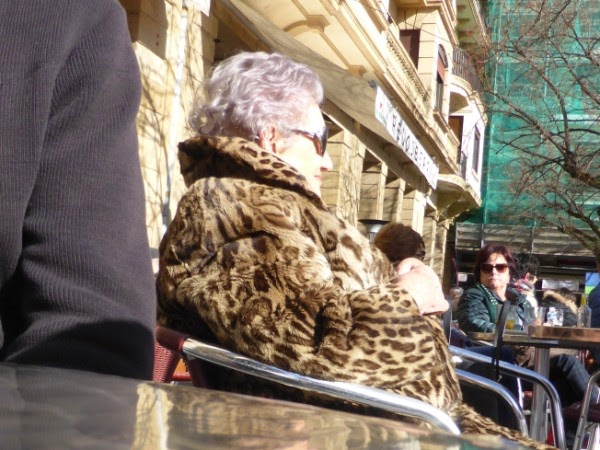 I am reliably informed that Spanish people live in small apartments and live most of their lives outdoors. Certainly it would seem that donning your fur coat and promenading on the front in San Sebastian on a January Sunday is the done thing for Spanish ladies of a certain age.

Back home: Some Artistic window displays at Lynch’s of Main St. 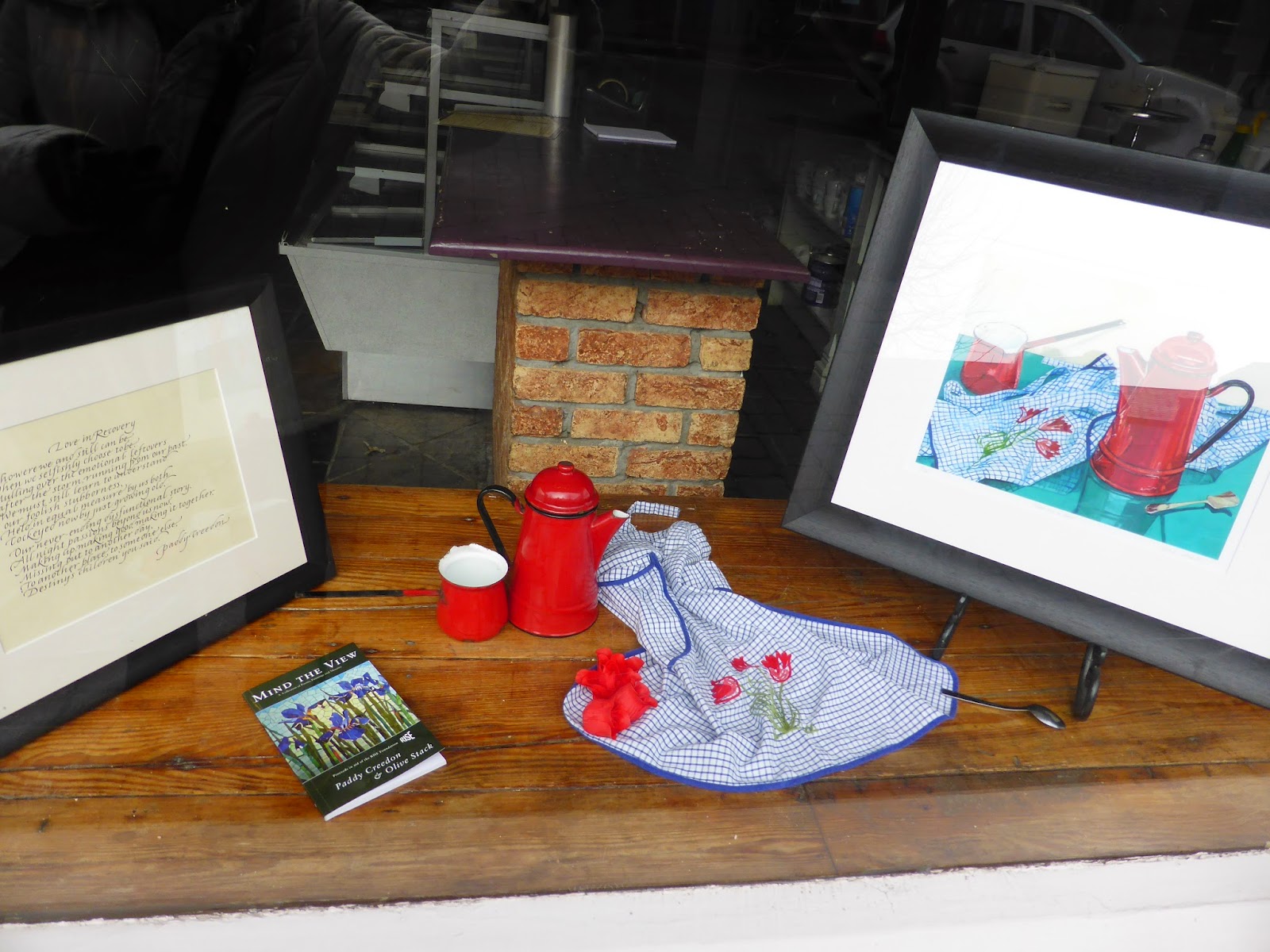 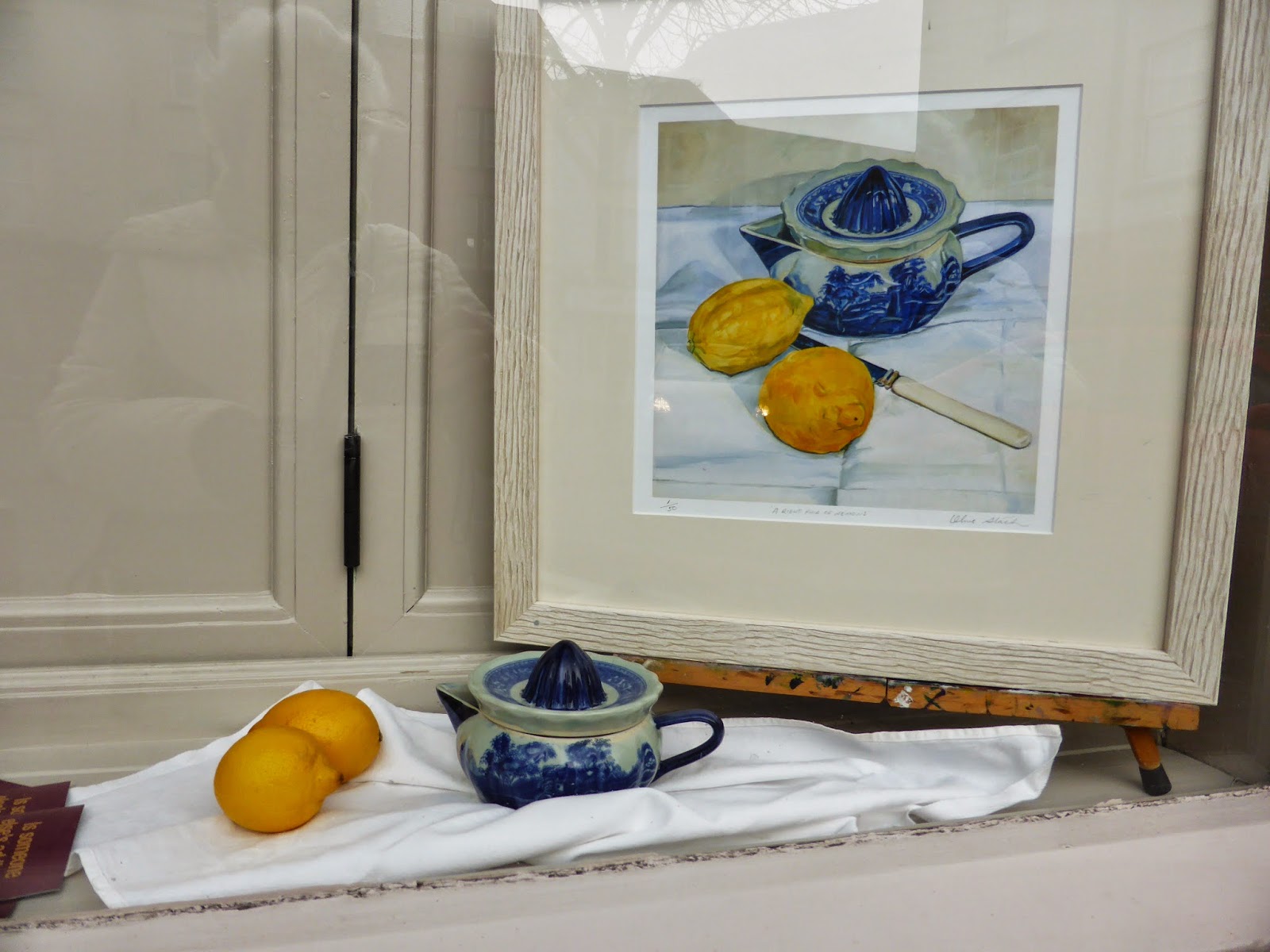 Home and Away; Listowel and Ciboure and post office relocation