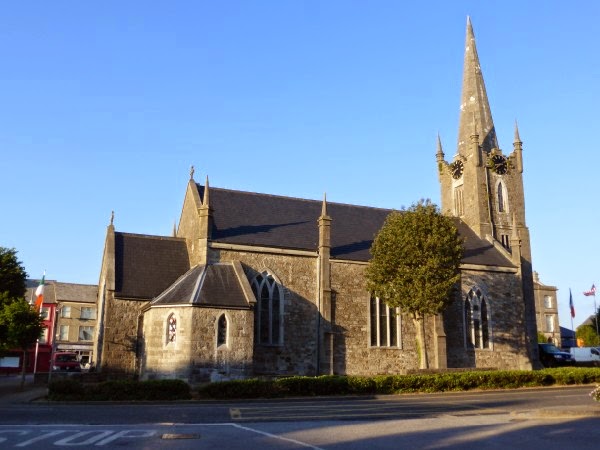 While St. Mary’s is closed for refurbrishment, the Catholic faithful are worshipping in St. John’s on weekdays. It’s a lovely intimate space for a small community mass. One morning I took the opportunity to photograph a few of the old protestant plaques on the walls. People who know Listowel will recognize some of the old names, mostly now gone from our streets. 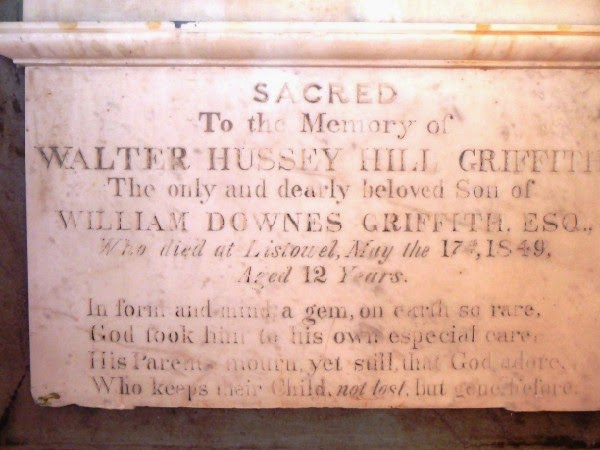 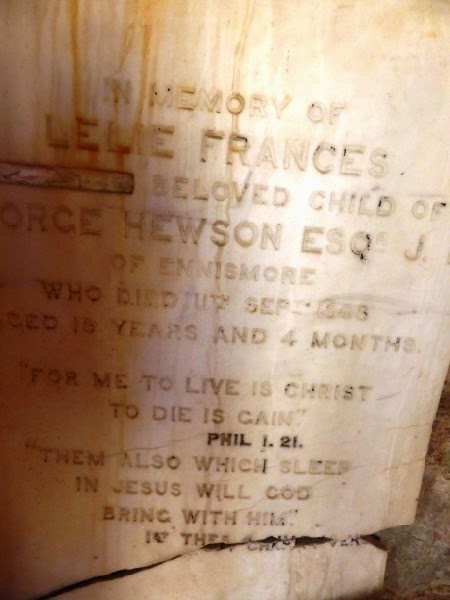 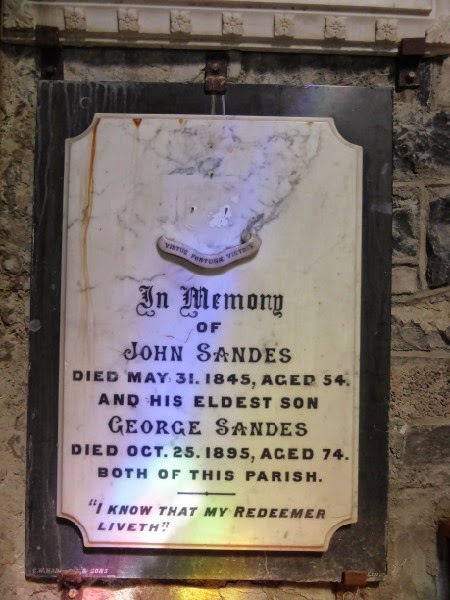 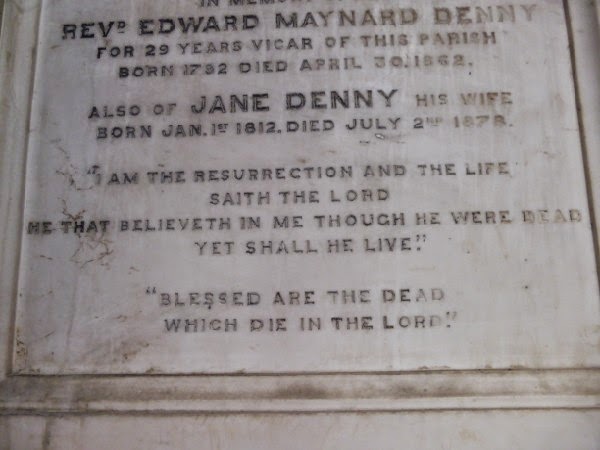 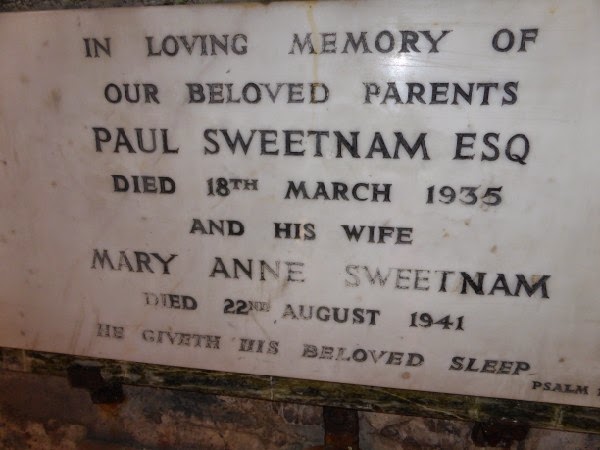 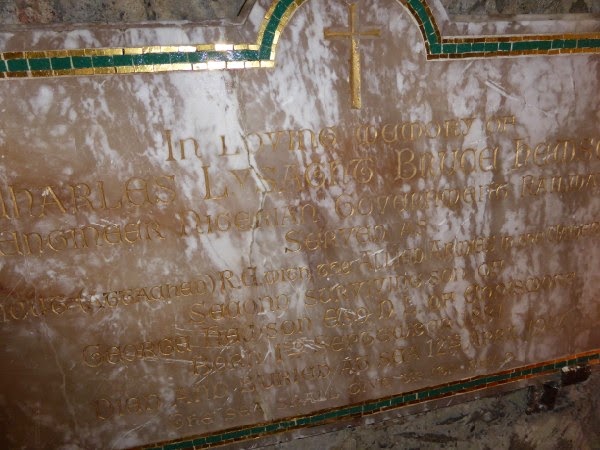 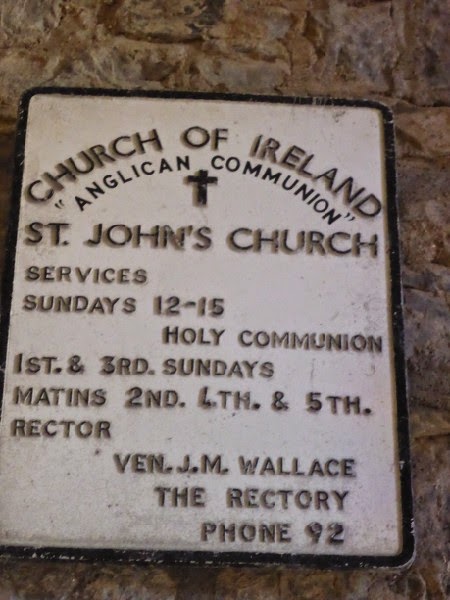 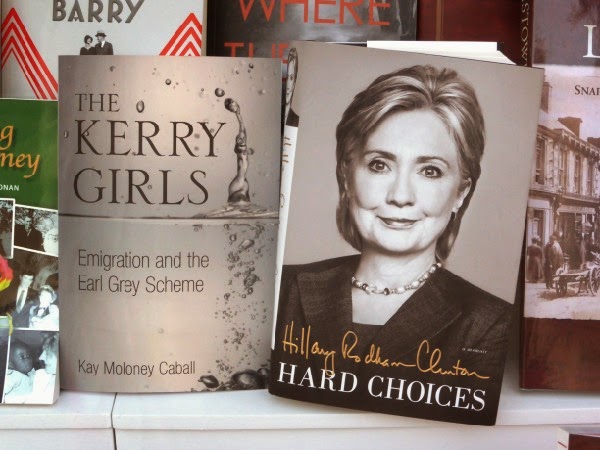 My friend, Kay, is in good company in Flavin’s window 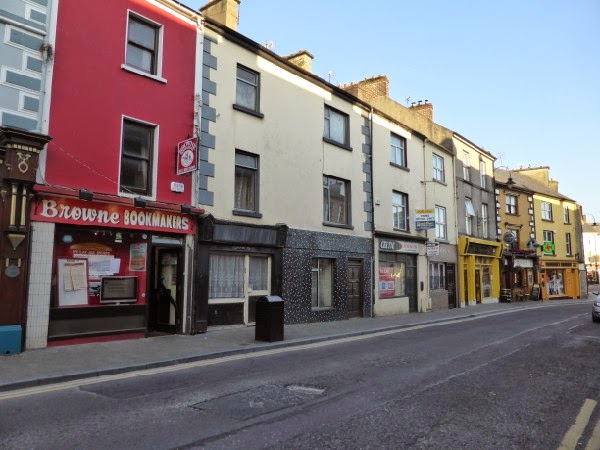 William Street is deserted during a World Cup game 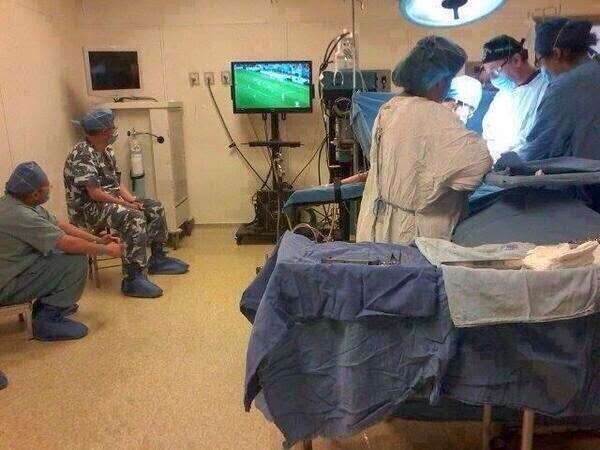 Believe it or not, according to Random Cork Stuff on Twitter this is the scene in a Mexico operating theatre on June 23 2014 .