What is it about Robins?

Robins have been photographed, drawn, painted and written about for years. 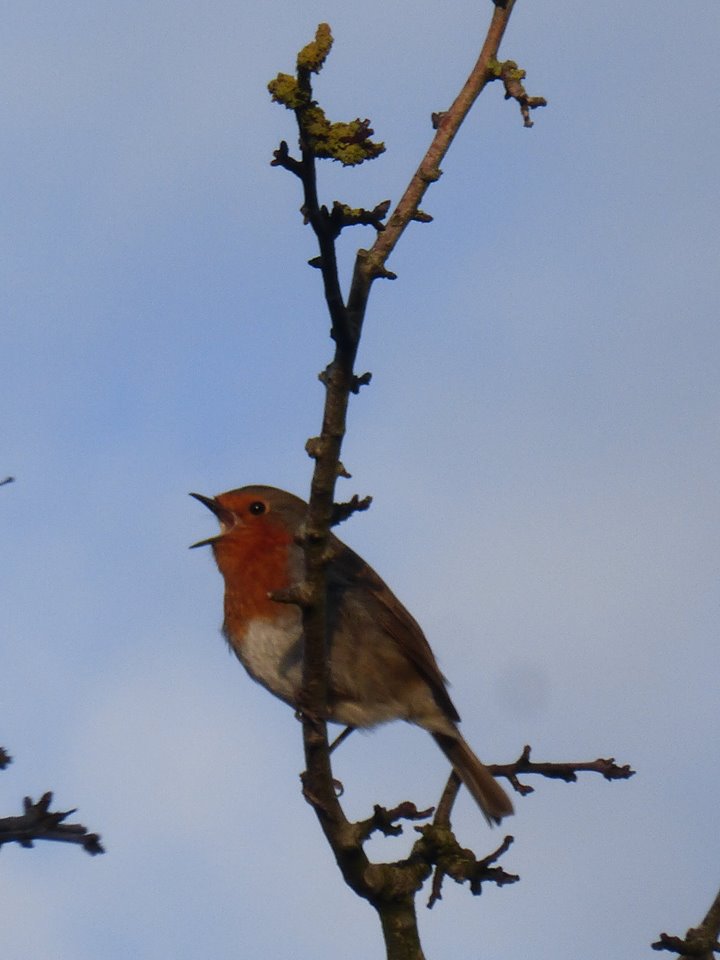 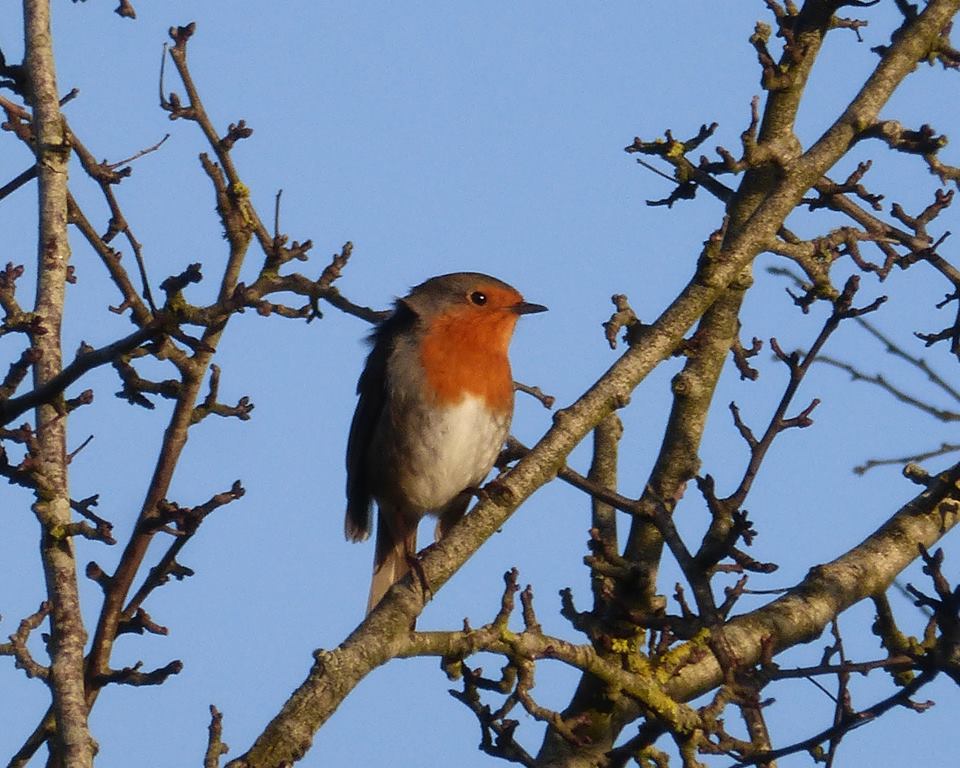 Prompted by Ita Hannon’s lovely photographs of a robin in Beale, Dick Carmody sent me this poem that he wrote to about the robin his garden.

…….companion for a reluctant
gardener.

Reluctantly
I kneel to tend my garden, derived of some pride, devoid of great pleasure

Painstakingly
I toil to keep apace of mother nature, as weeds compete with work rate

Then
I am suddenly less aware on my ownliness, a companion ever present at my side

The
Robin makes his predictable welcome appearance to distract from my discomfort.

Red-breasted,
he sits proud upon the boundary wall to watch my laboured movement

And
now carries his blood-stained feathers as if to show his favoured ranking.

At
arms length he follows my every move, often playing hide and seek with me

Standing
tall or sometimes with head erect, motionless he stares me eye to eye

I
could believe him God-sent, no other bird in sight in hedgerow or on leafless
tree

Or
is it just that he sees me as his meal-ticket, as I gather and discard the
fallen leaves

Exposing
tasty morsels in the unfrozen ground to help him cope with winter’s worst.

I
move along, hunched on bended knee, he follows cautiously close behind, beside

Sometimes
out of sight, I seek him out again and know I will not be disappointed

For
sure enough he’s back again here, there and everywhere, not taken for granted

Now
gardening is less of a chore as I’m gifted a companion, my new forever friend.

Regarding the Confraternity and the Sodality; these were gone or on the way out when I was a nipper. I do remember a crude put-down that was used in those days against  someone that was, in the common perception, ‘ró-mhór leis an gcléir,’ and involved in every religious event and occasion- this put-down was as follows: ‘Jaysus, that fellow is stuck in everything! He’d be in the Children of Mary as well, if they could find a knickers big enough for him!’

We see the mote in our brother’s eye……. 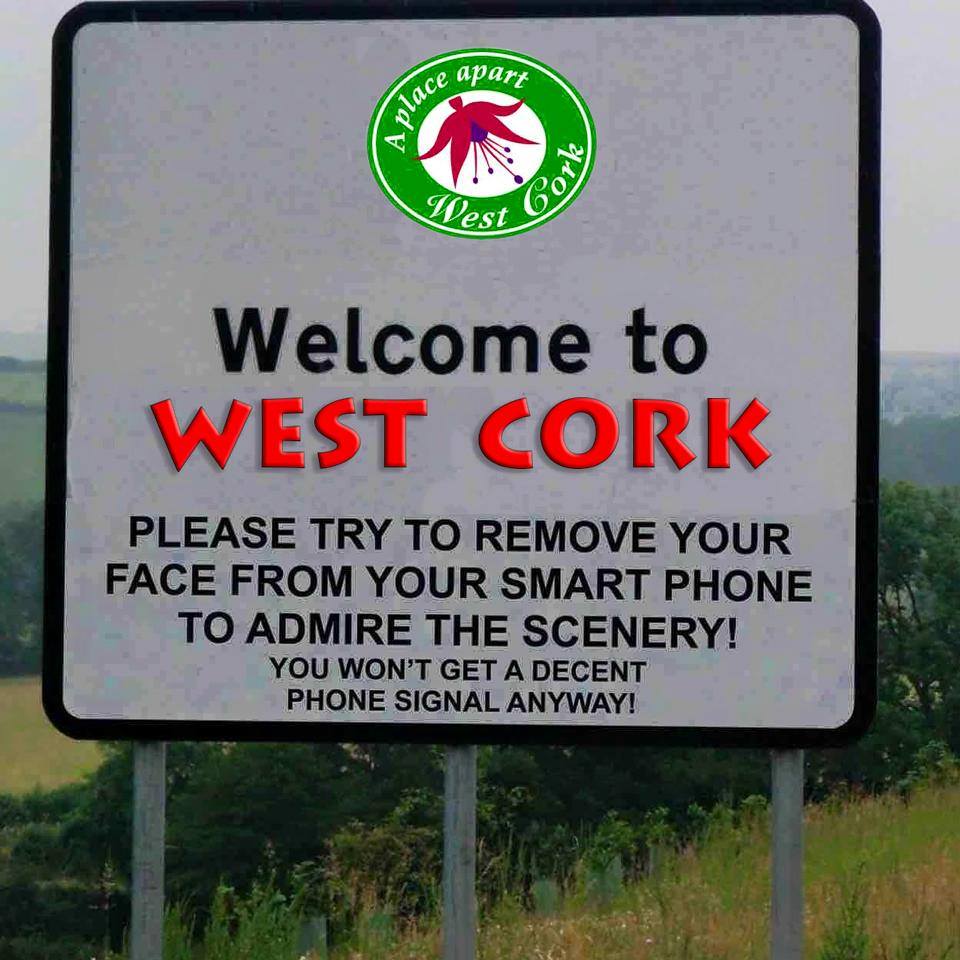 West Cork is one of the most beautiful parts of the country. It is such a pity that someone thought it was a good idea to greet visitors with this insulting and unwelcoming sign.

East Cork is Beautiful too

Recently I visited Ballycotton with my family and we walked the cliff walk. The scenery is absolutely stunning. 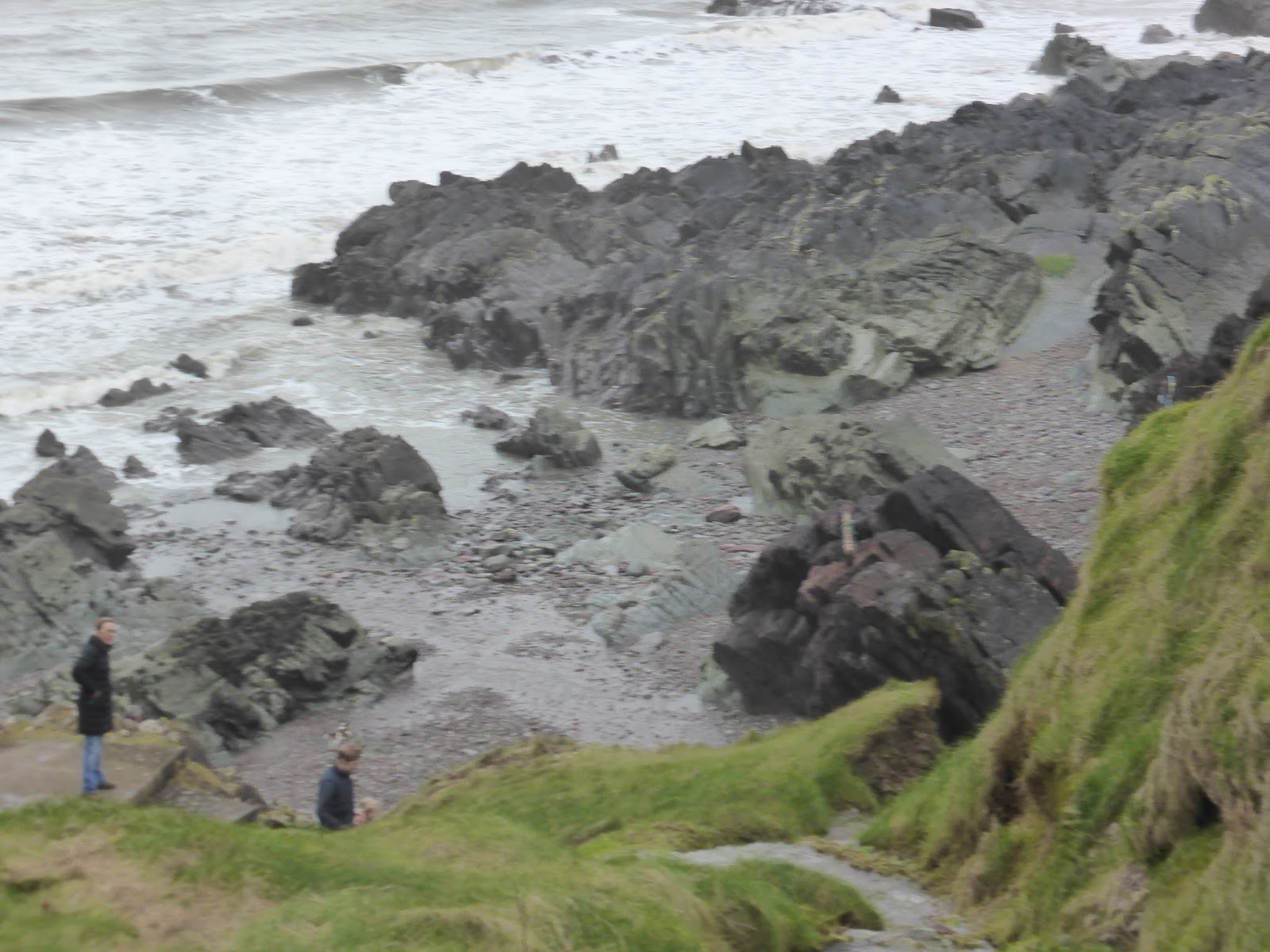 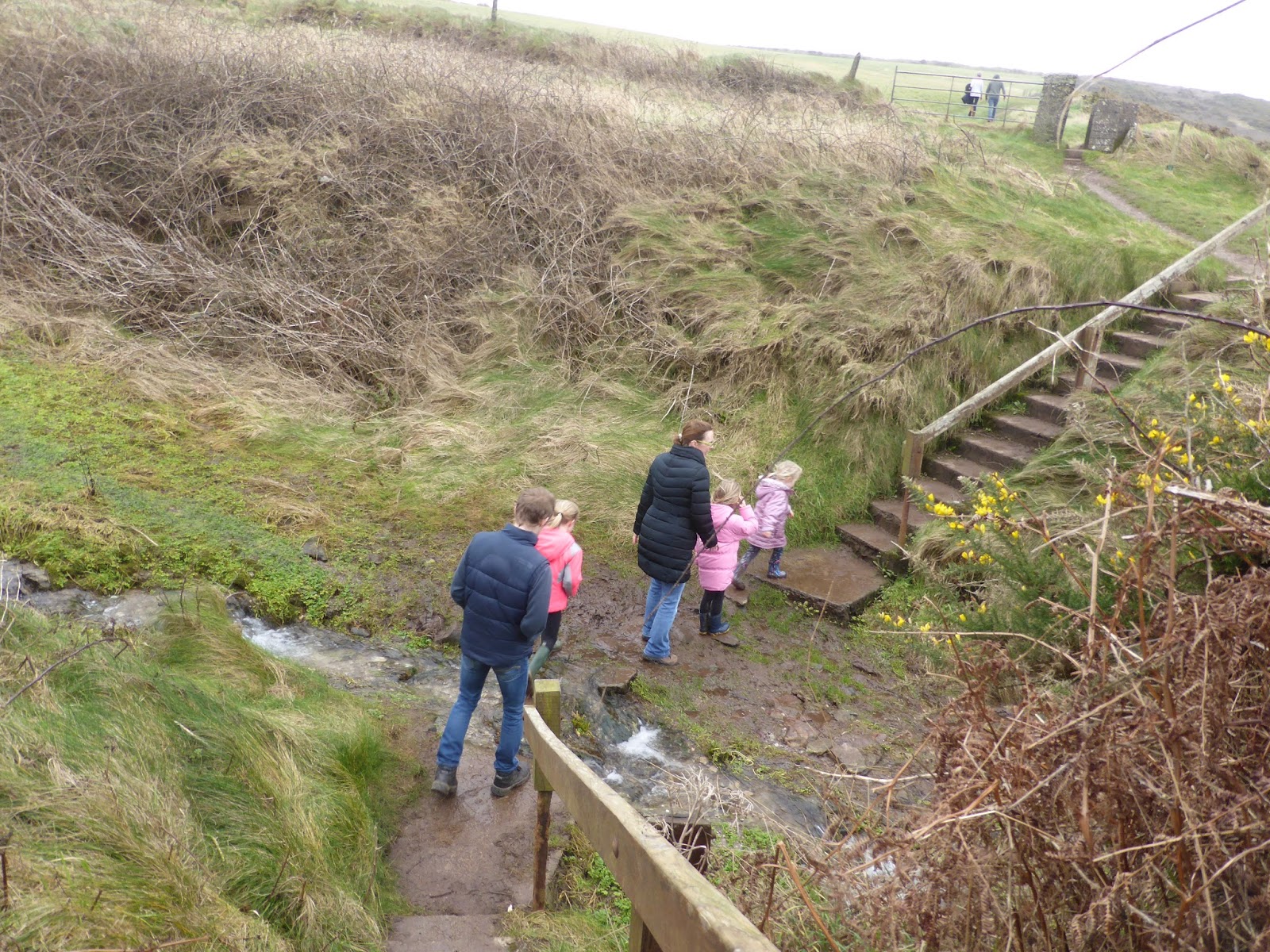 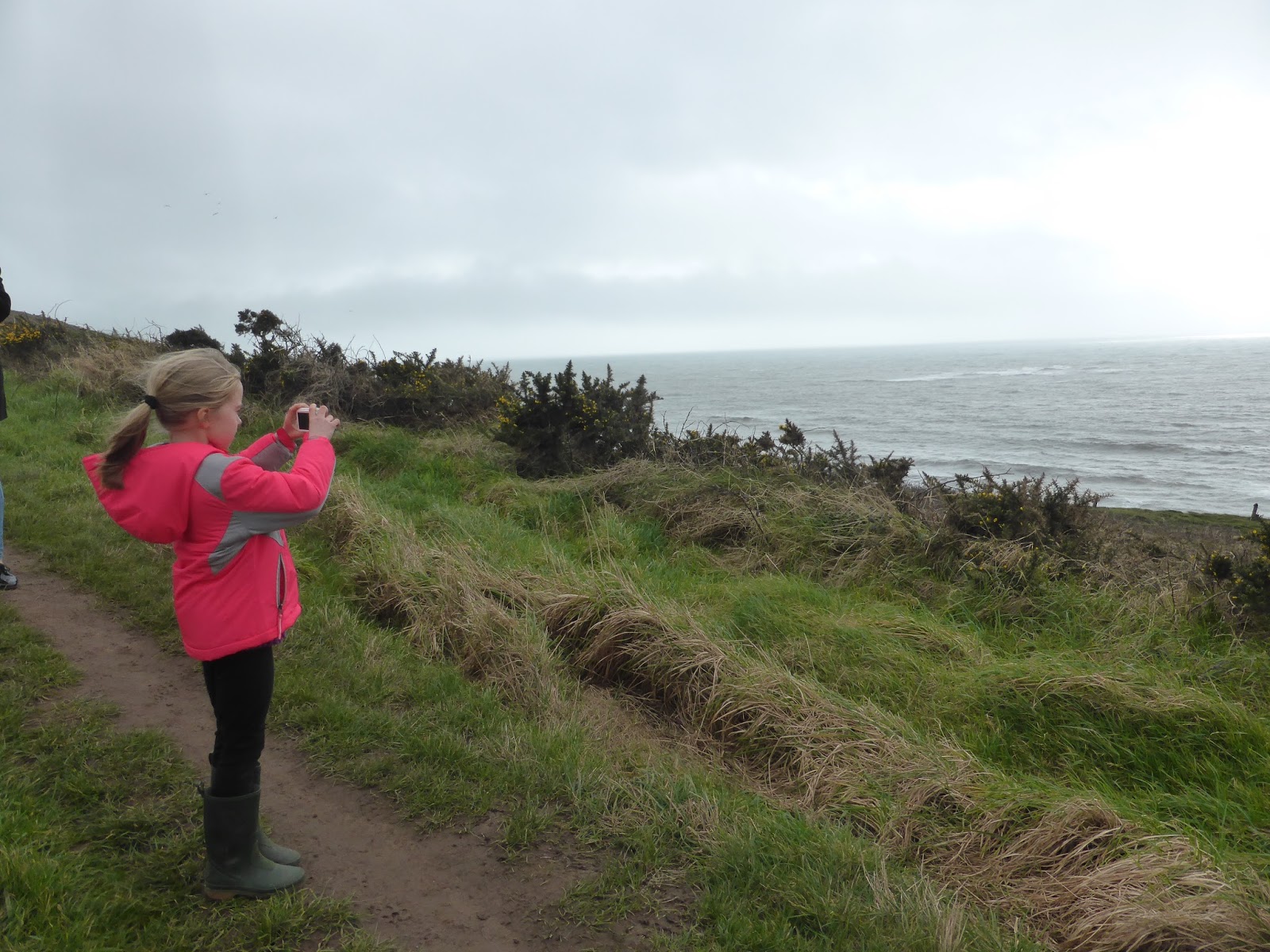 My little Aisling is taking a leaf out of Nana’s book and capturing the memories. 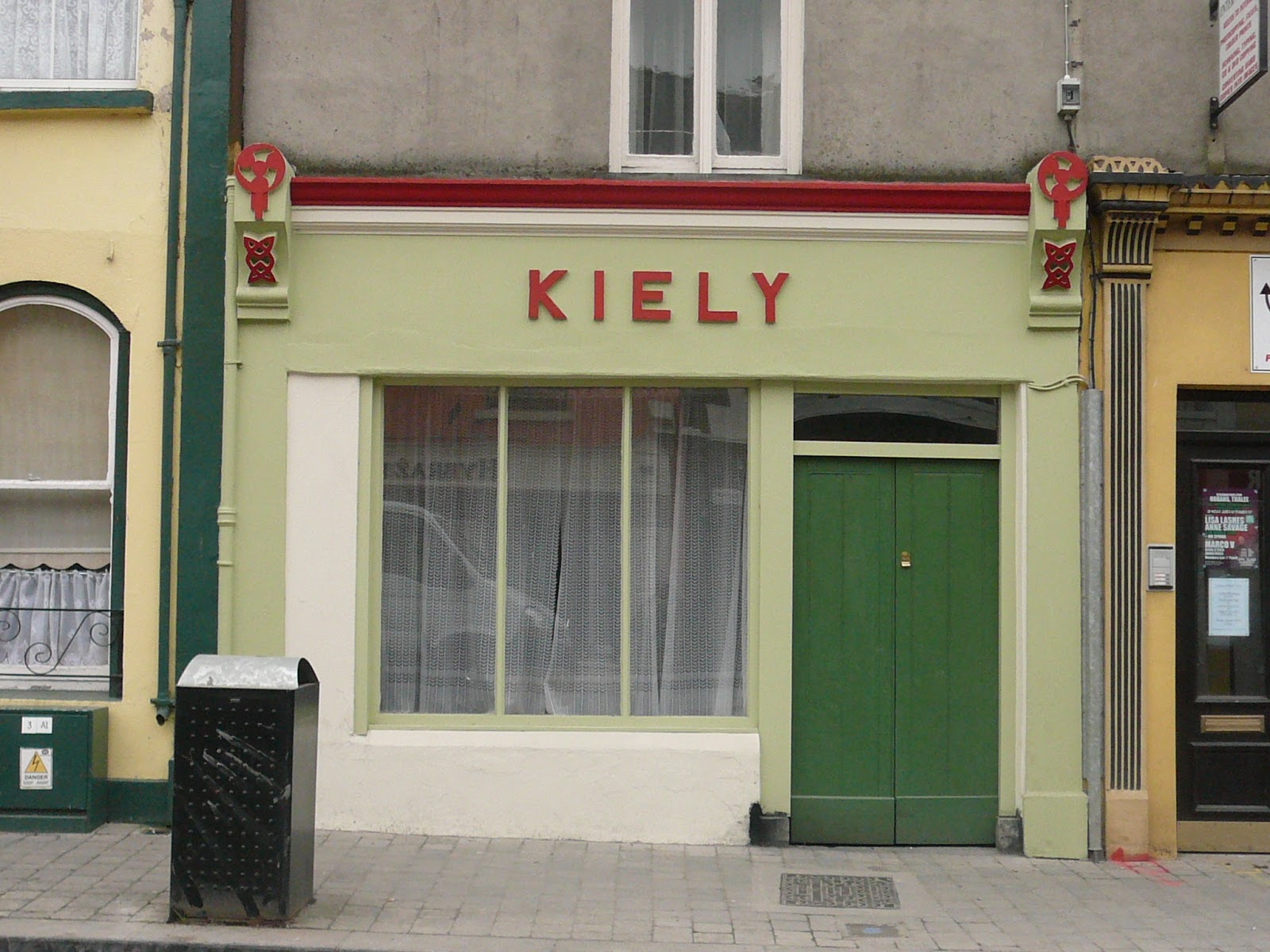 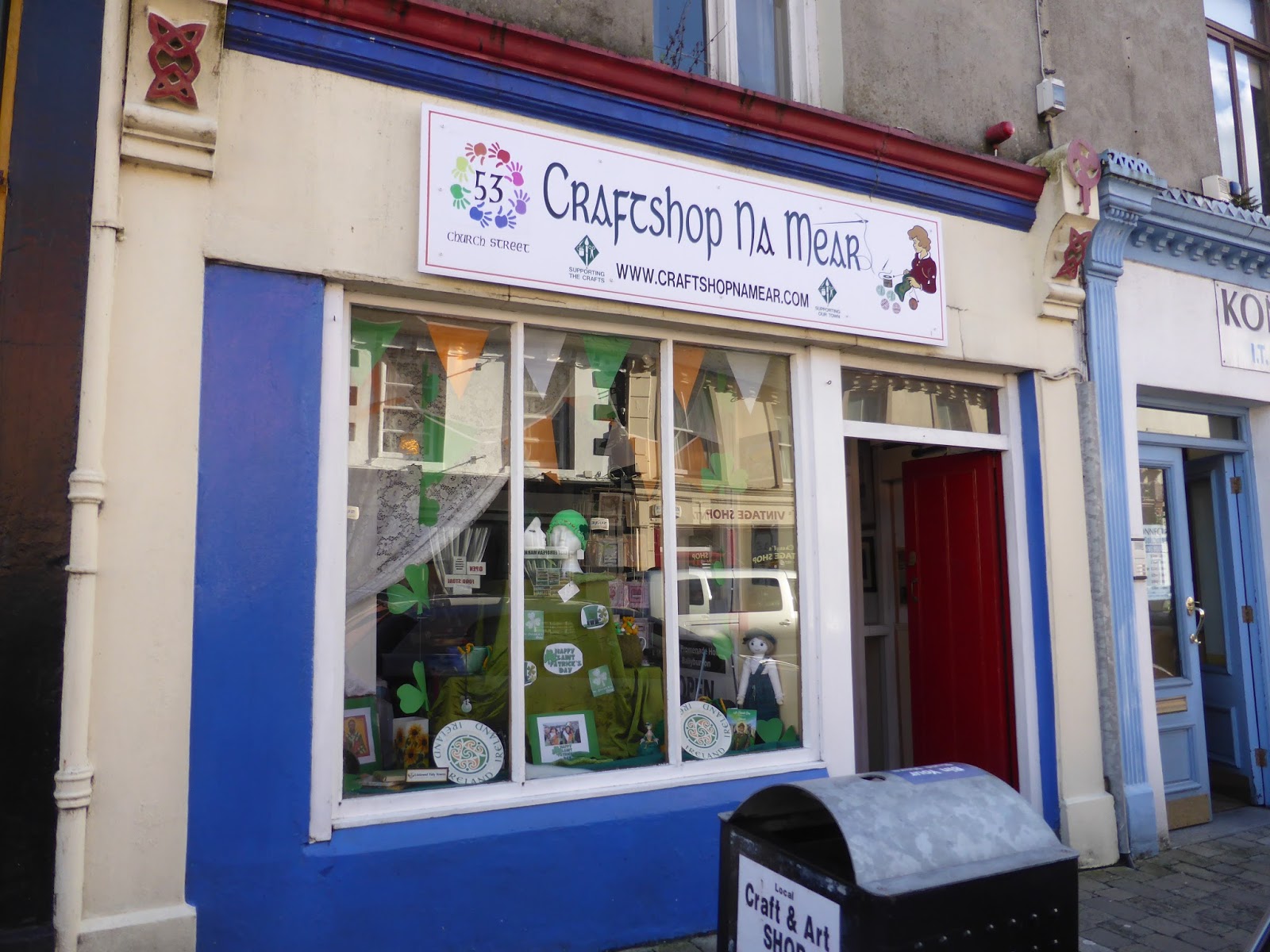 Connect Ireland, Flavins and a Coolard School History is Launched