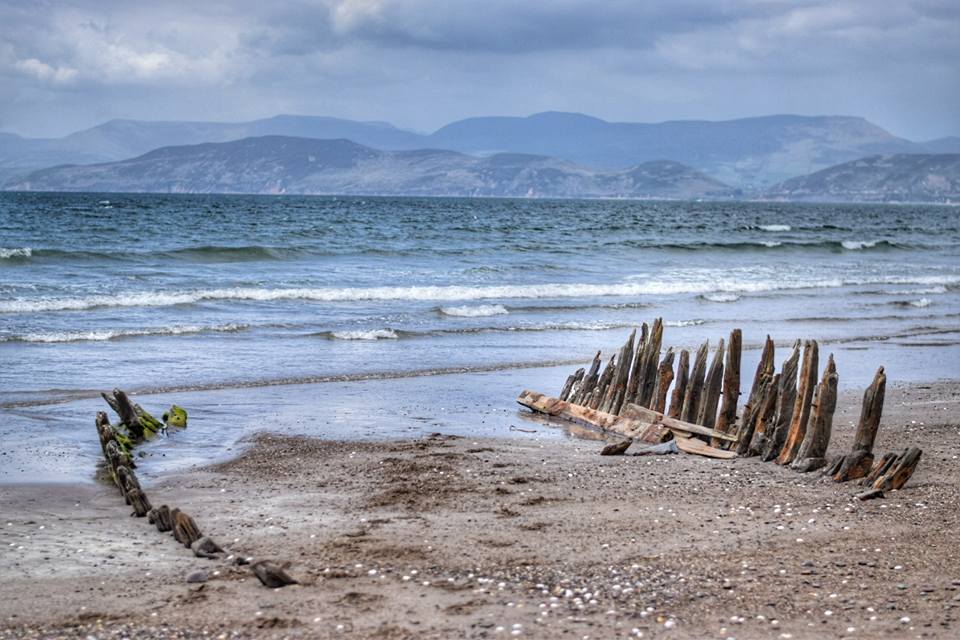 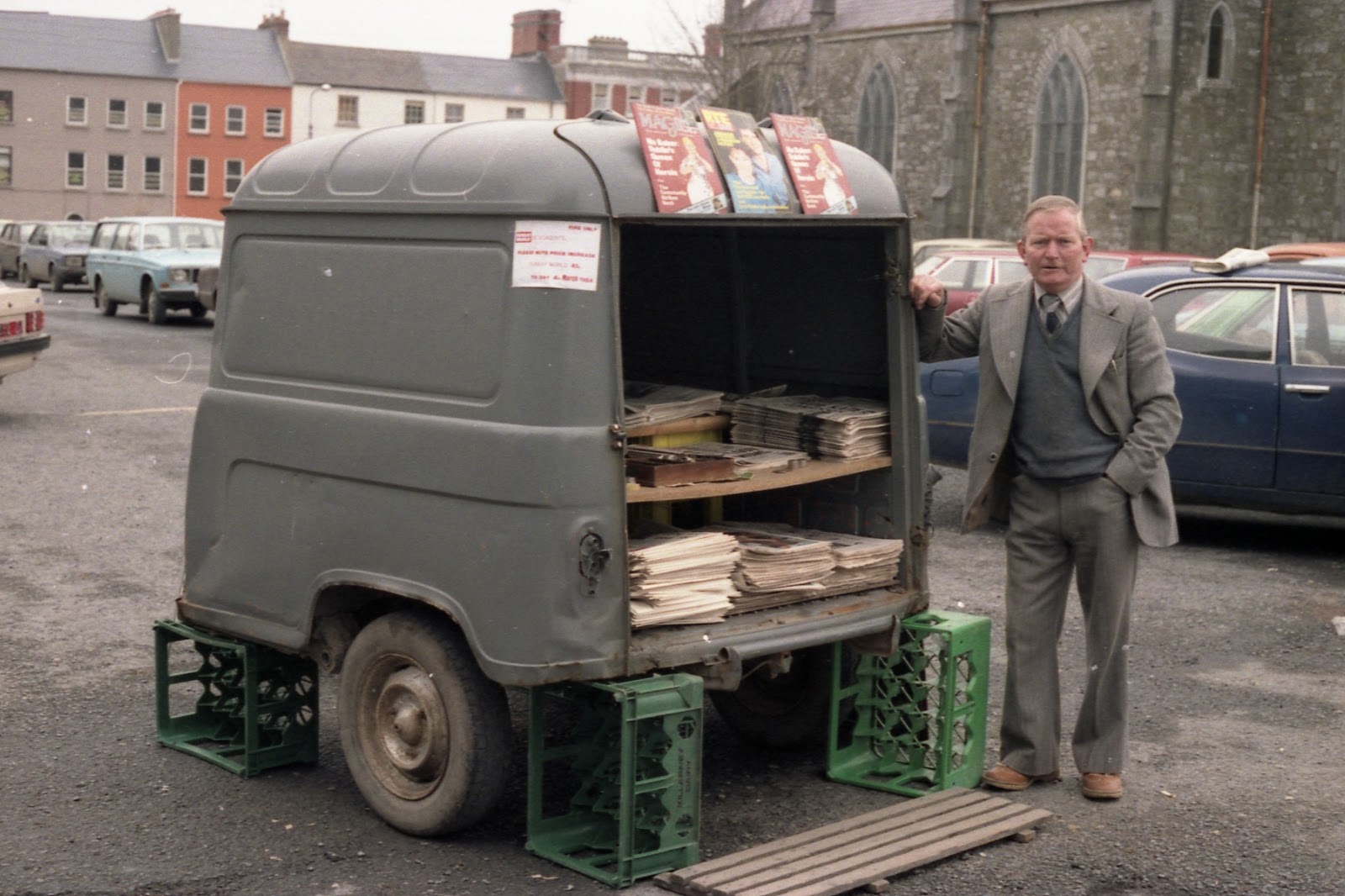 Was this Listowel’s first pop up shop? Every Sunday Lofty Kelliher set up outside St. Mary’s church after mass and sold newspapers to mass goers. 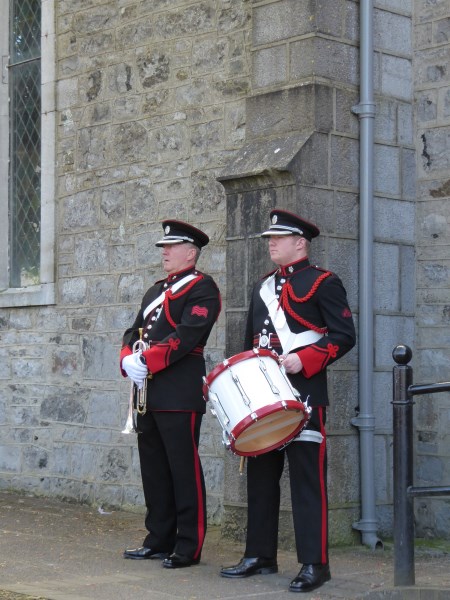 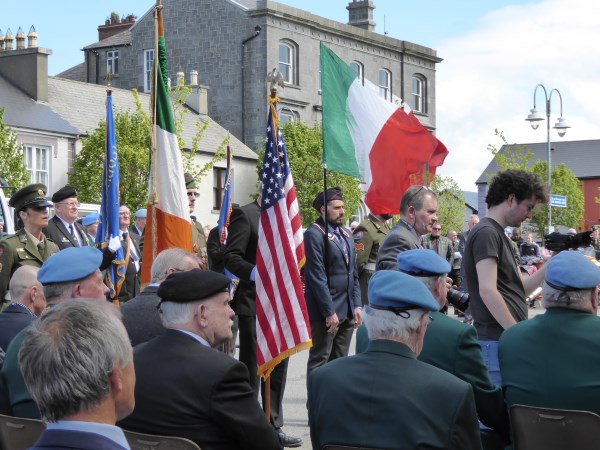 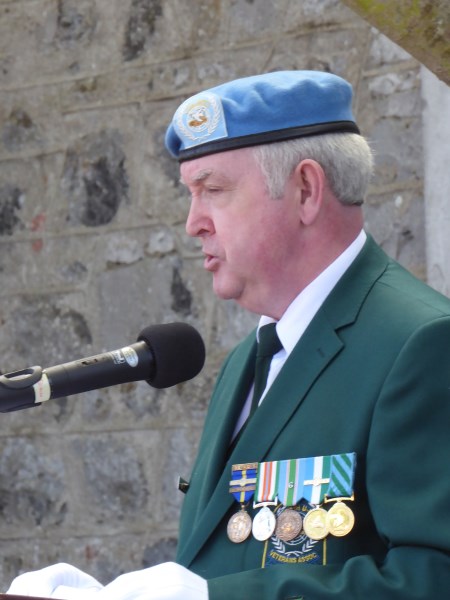 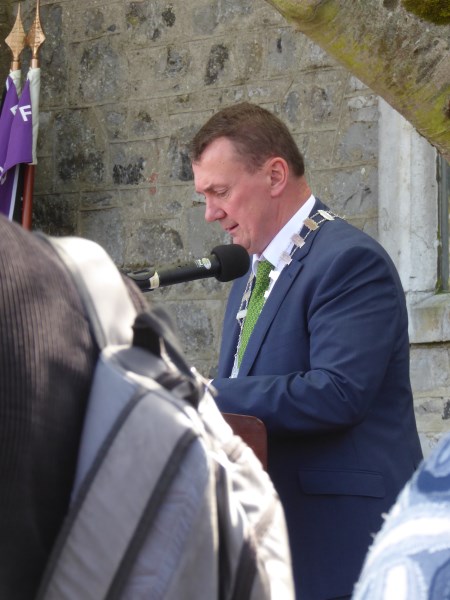 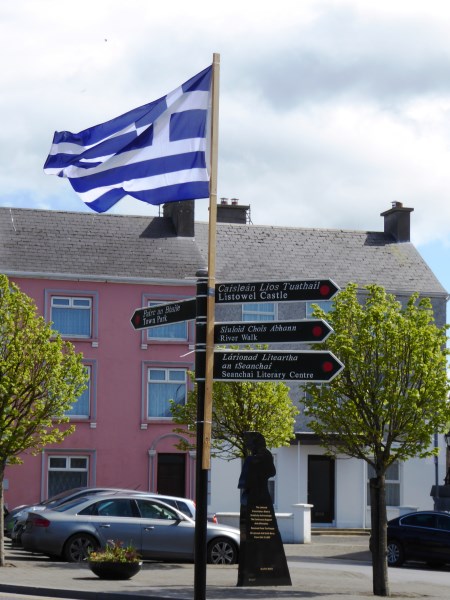 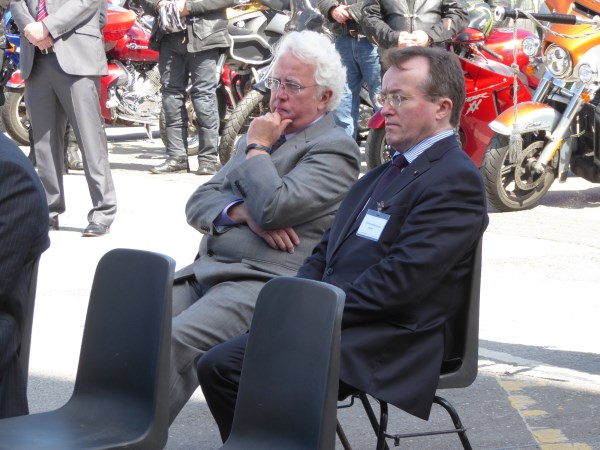 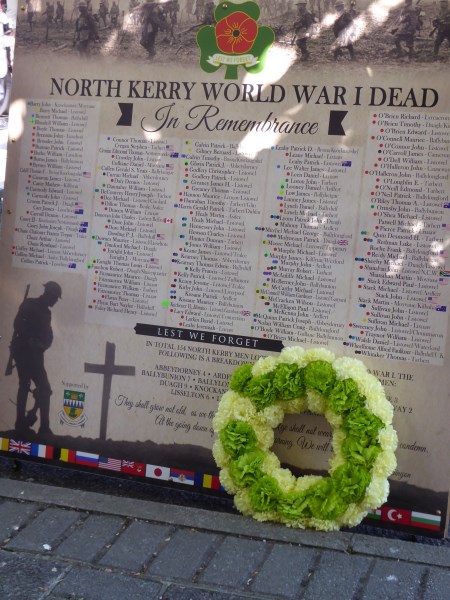 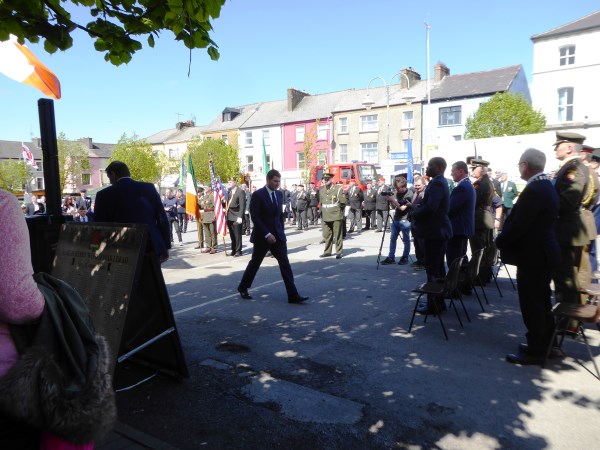 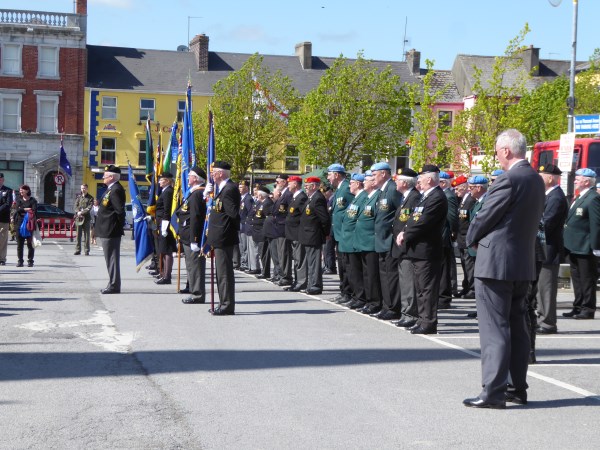 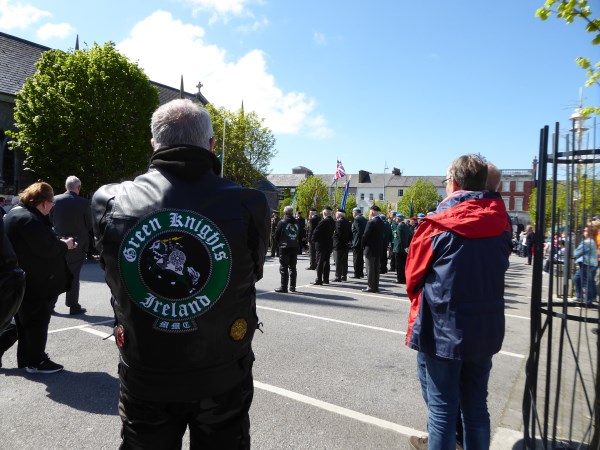 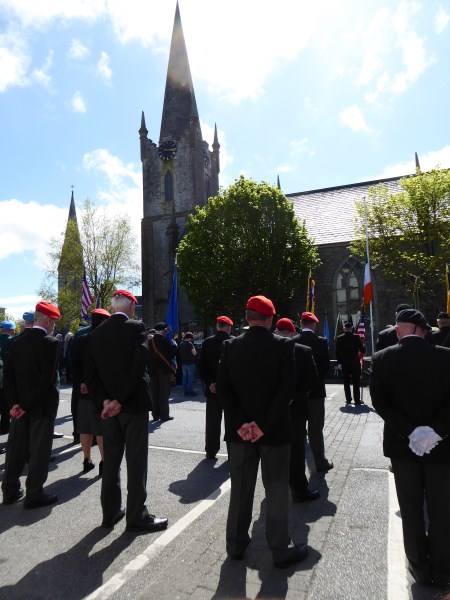 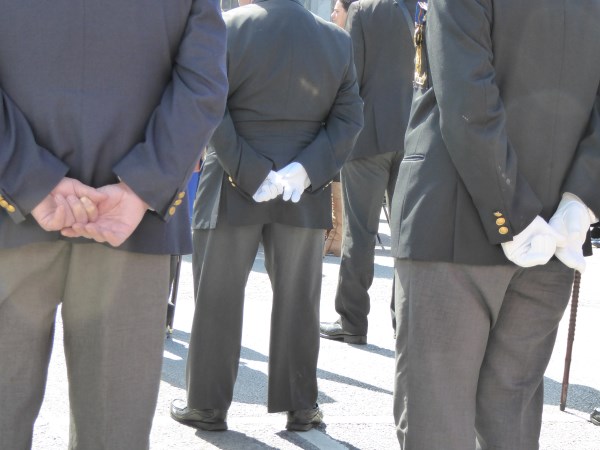 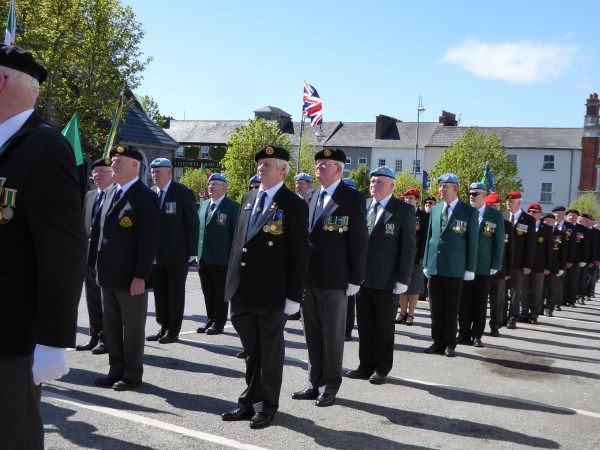 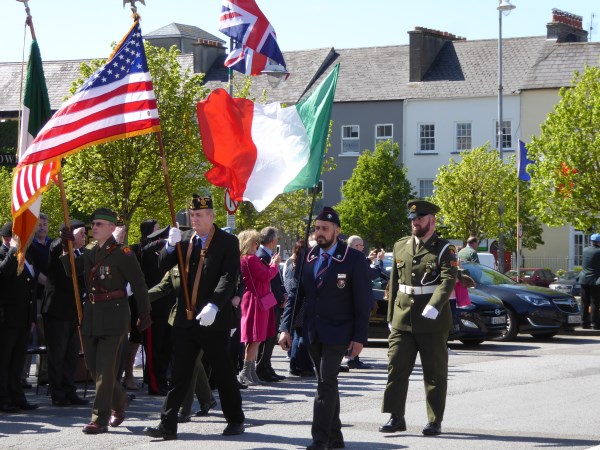 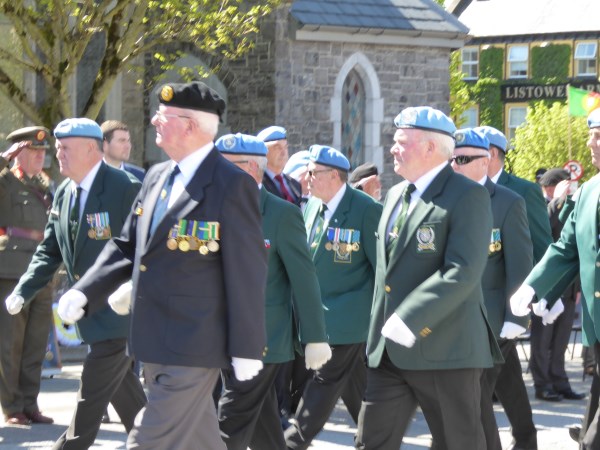 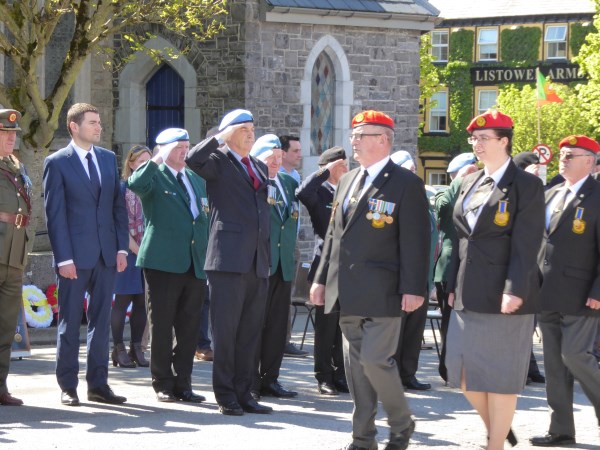 This last picture shows Minister Brendan Griffin with special guests at the ceremonial march past in salute to the special military guests. 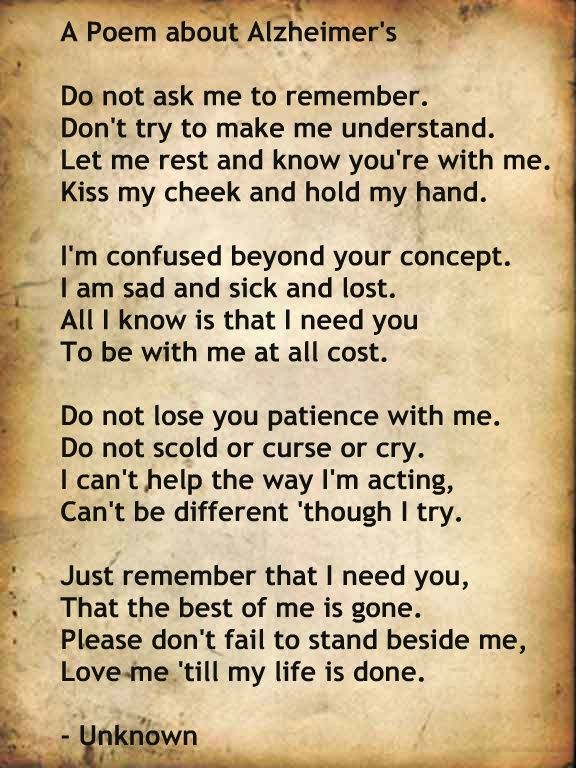 The Royal Wedding has a Listowel Connection

Okay, I told you it was tabloid, so its totally exaggerated and very very tenuous. 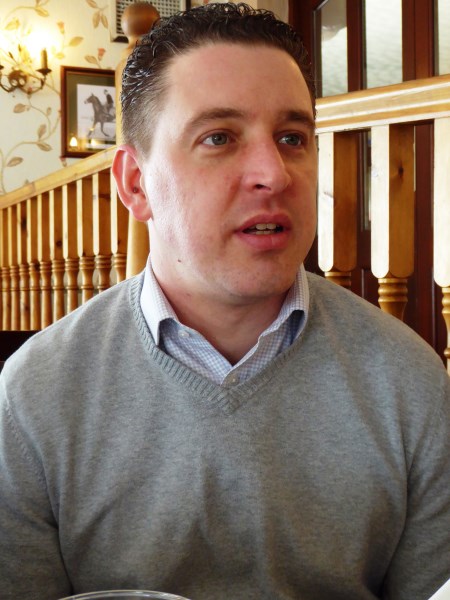 This is Andrew Chase who grew up in Windsor. He now lives in Ireland and he is engaged to my niece, Christine.

No, he is not invited to the royal wedding.

But he was confirmed in St. George’s Chapel in Windsor.

So what? say you.

I warned you it was tenuous!

We have some  names 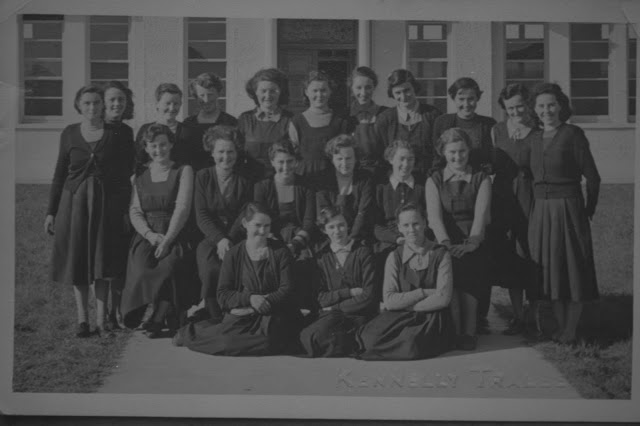 Margaret Dillon has a great memory for names.

Mike the Pies, Remembrance Day and Romance in Cork

Tralee path, The Lartigue, Industrial Schools and another old one