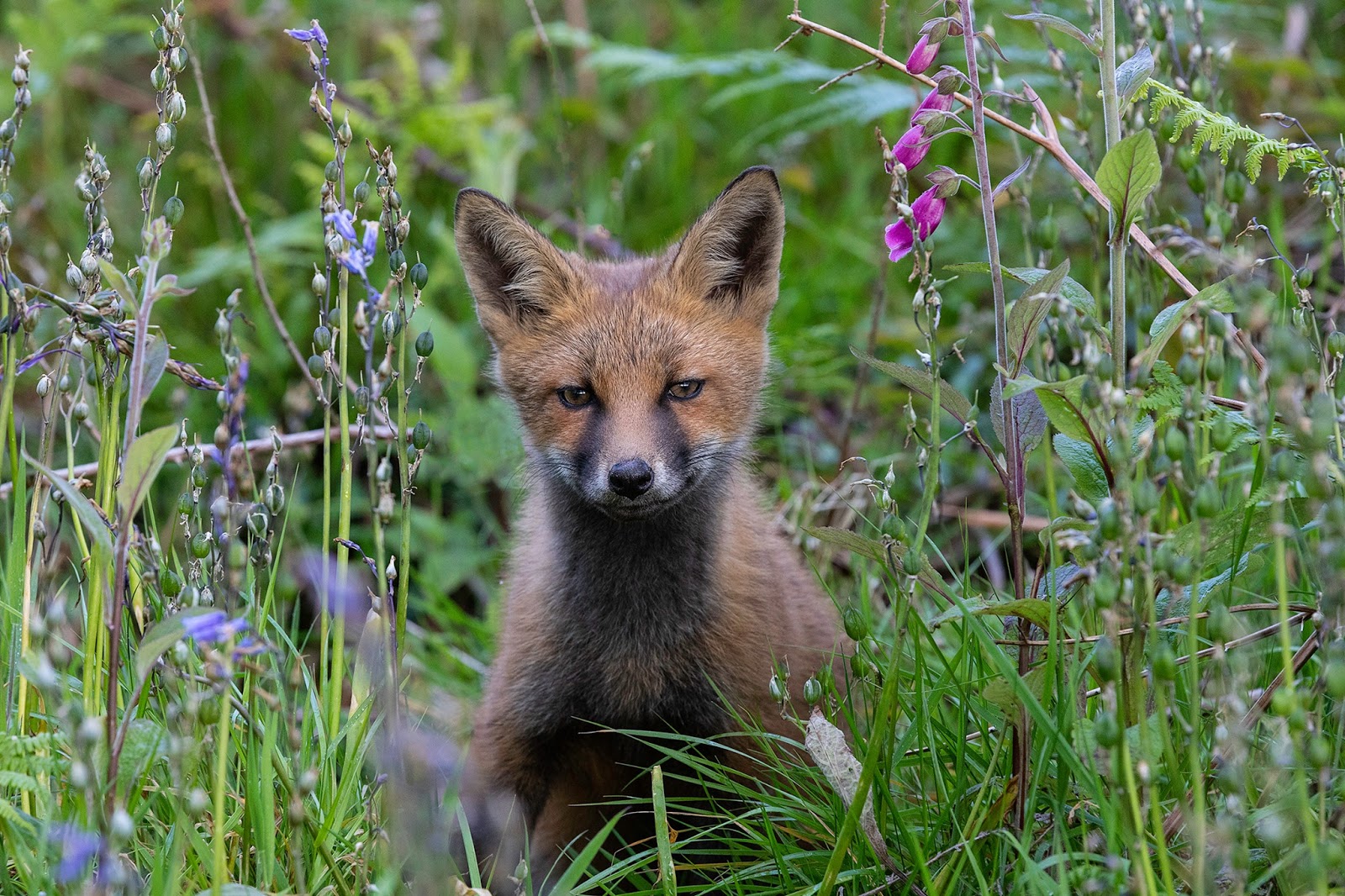 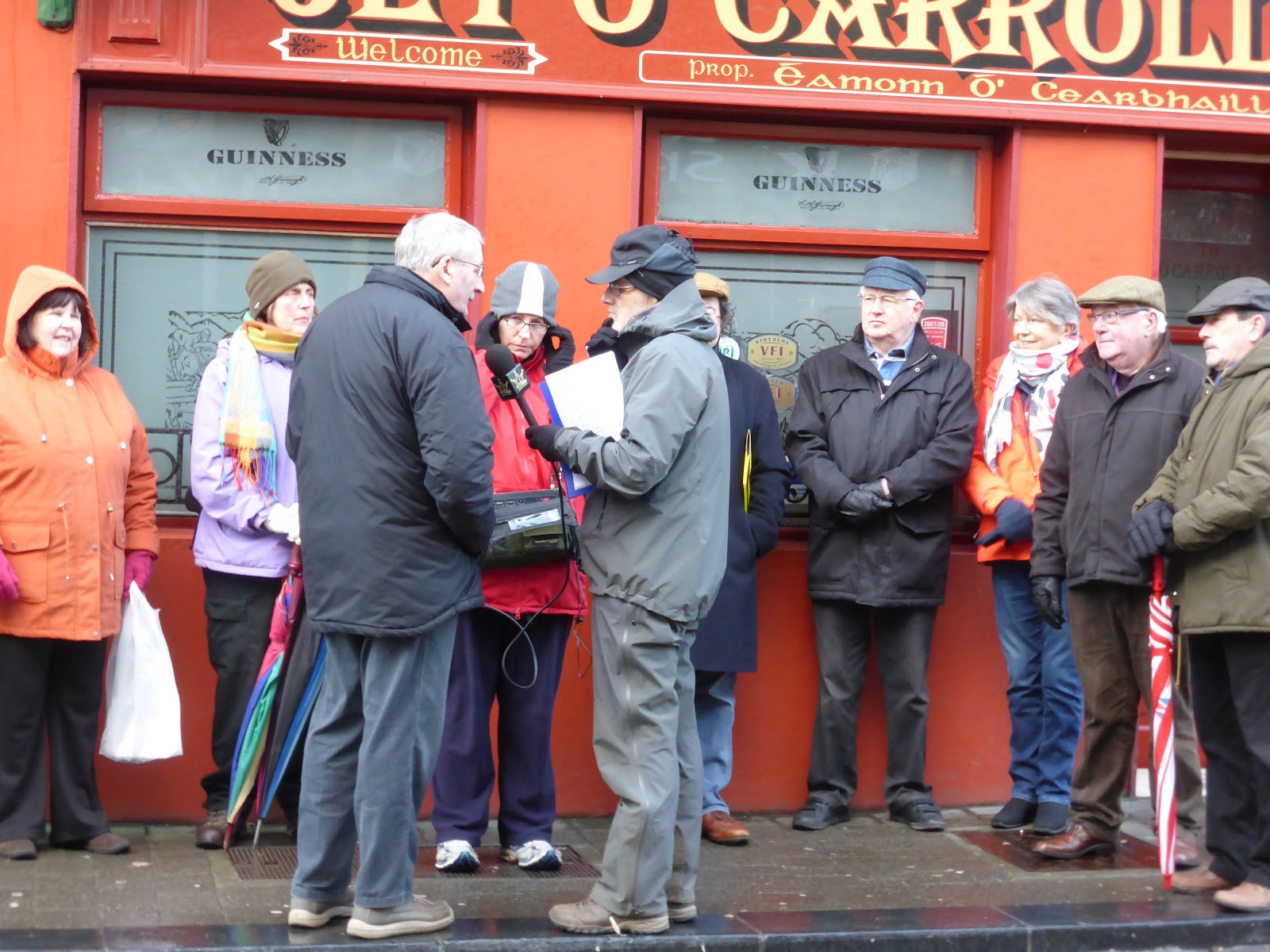 This photo was taken outside Jet Carroll’s a few years ago. In it Frank Lewis is interviewing Vincent Carmody for his programme Saturday Supplement on Radio Kerry. 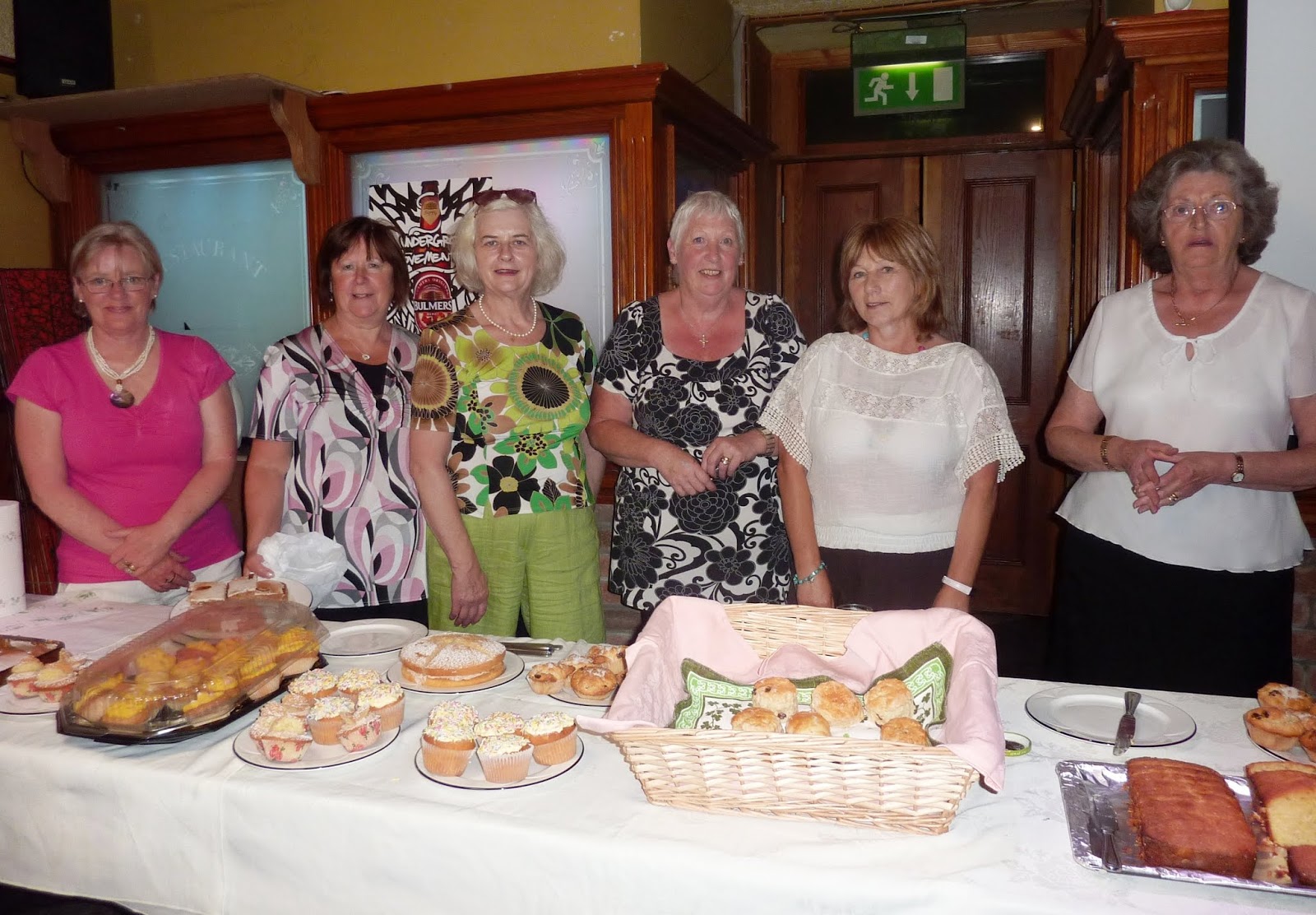 This photo was taken in the Mermaids. These kind ladies were all volunteers at the NCBI charity shop and they held a cake sale to raise extra funds. 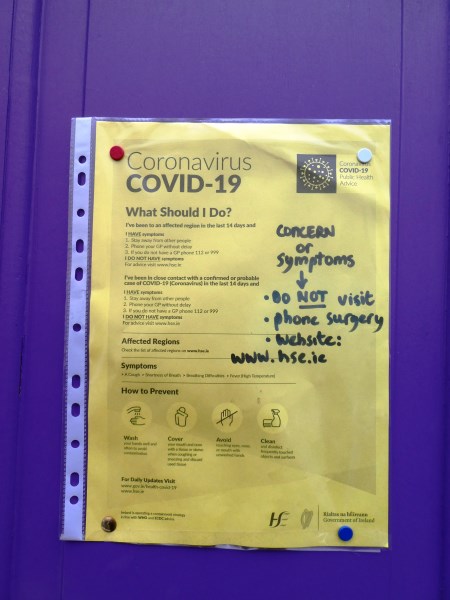 I am relying heavily on archive material these days as there is not much happening in town while we are on semi lock down due to the pandemic of Covid 19. 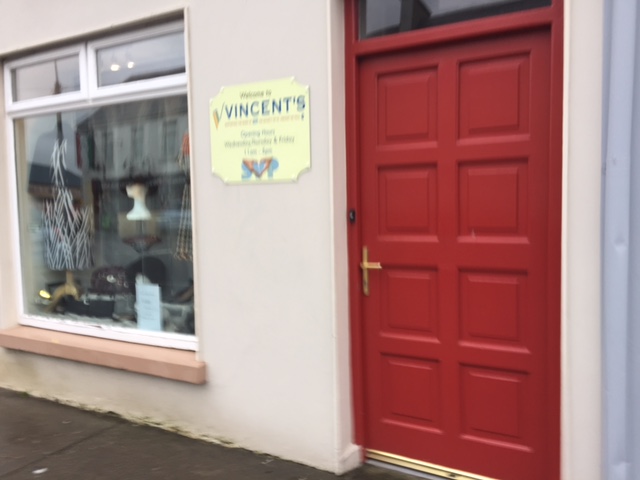 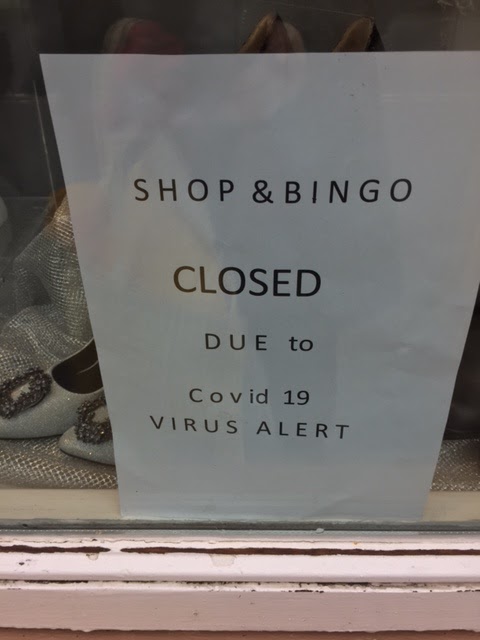 I am going to share with you what I’ve learned about previous pandemics while I’ve been cooped up .

Spanish Flu spread like wildfire during the last year of the war, 1918. It killed more people than were killed in war, 50 million worldwide and 23,000 in Ireland alone.

TB or consumption was a very contagious respiratory illness which killed 10,000 Irish people in 1916 alone. It continued to ravage Ireland for most of the 20th century, until effective drug treatments and isolation hospitalisation brought it under control.

HIV/Aids was the dread of the 1980s when there were very poor prospects for people contracting this disease. To date over 9,000 people in Ireland have been diagnosed with Aids. Today, advances in drug treatment means that it is no longer a death sentence.

Sars killed 800 people in more than a dozen countries in 2003. Ireland had only one case.

Swine Flu was the pandemic of 2009. 27 people died in Ireland and half a million worldwide. A vaccine is now available.

Seasonal influenza comes our way every winter. while it is a serious illness, most vulnerable people protect themselves by vaccination.

The biggest difference between Covid 19 and previous pandemics is that it is very easily spread and, in a small but vulnerable cohort in the community it causes very severe respiratory problems.

As yet we have no vaccine or antidote. 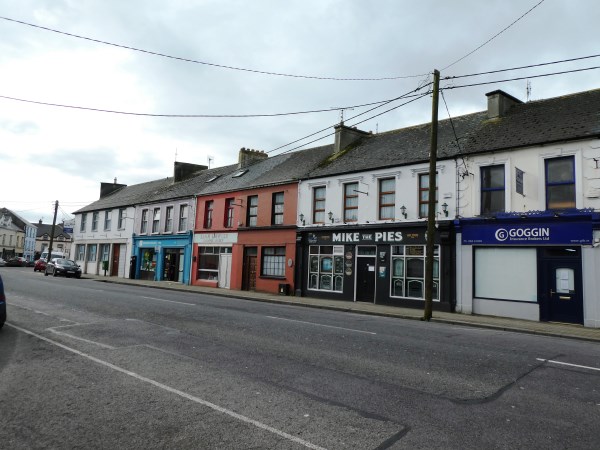 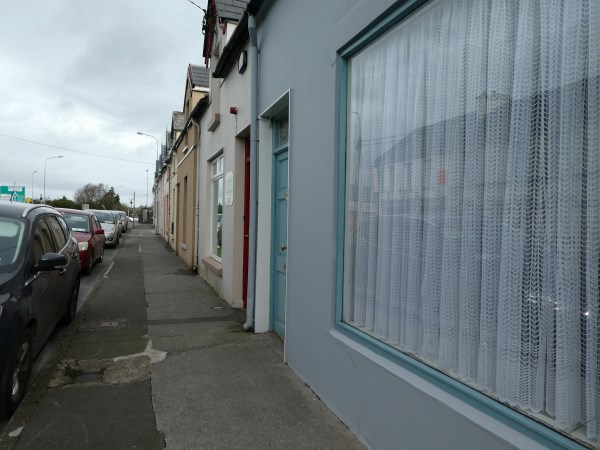 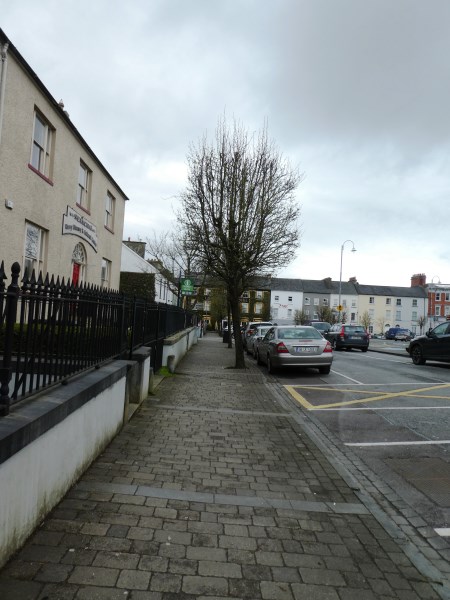 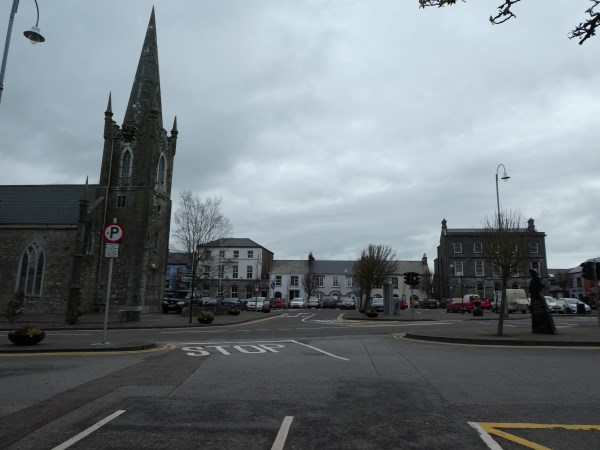 In Ireland in the 19th century fighting was a favourite sport. Good fighters were heroes in the neighbourhood. Local fights between rival families were looked forward to and talked about afterwards much as football matches are today.

The father and mother of all fights took place on Ballyeagh Strand near Ballybunion in 1834. It was a bloody battle, fought with viciousness by men and women. It became the stuff of legend. Below is an account from the Dúchas Schools’ Folklore Collection

In June 1834 the Ballyeagh Fight took place on the White Strand Ballyeagh. It was one of the many faction fights of the time. At that time races would be held on the strand at low tide. Great numbers attended the meeting and tents lined the bank of the river on the Ballyeagh side – there is no strand at the other side. The factions engaged in this fight were the Lawlors principally from the Beal side and the Coolleens principally from the Ballyconry and Cashen side.

Evidently this was no sudden outburst for the parties were preparing for days before hand and came to the strand in military formation the Coolleens on horseback. Hacket and Aherne lead the Coolleens. They brought cart loads of stone to use in the fight. A little hay or straw was thrown over the stones and the women sat on top to allay suspicion.

Rev Father Buckley PP of Ballybunion met them a short distance from the strand and asked them to go home but they refused. Then he asked them to keep the peace and not spill blood but they told him they would.not return till they had defeated the Lawlors.

At the outset they chased the Lawlors towards the mouth of the River using the stones they brought with them.

When the Coolleens had used up the stones the Lawlors turned and using the stones strewn on the strand, hurleys and cudgels of all description routed the enemy. The women also joined in the fight filling their stockings with stones. The Coolleens made for the boats but the Lawlors gave no quarter and twenty nine were killed or drowned.

Three boat loads went down in a place Poll na dTriur. It was three weeks later when the last of the bodies was recovered from the river. Not one of the Lawlors was killed but twelve were badly maimed. These twelve bore the brunt of the fight and held the strand at the beginning of the fight. Aherne was killed in the fight but Hacket their leader fled.

Races were held in Ballyeagh up to 1858.

Moyvane Concert, Woman’s Way Cover 1969 and a Poem from Australia