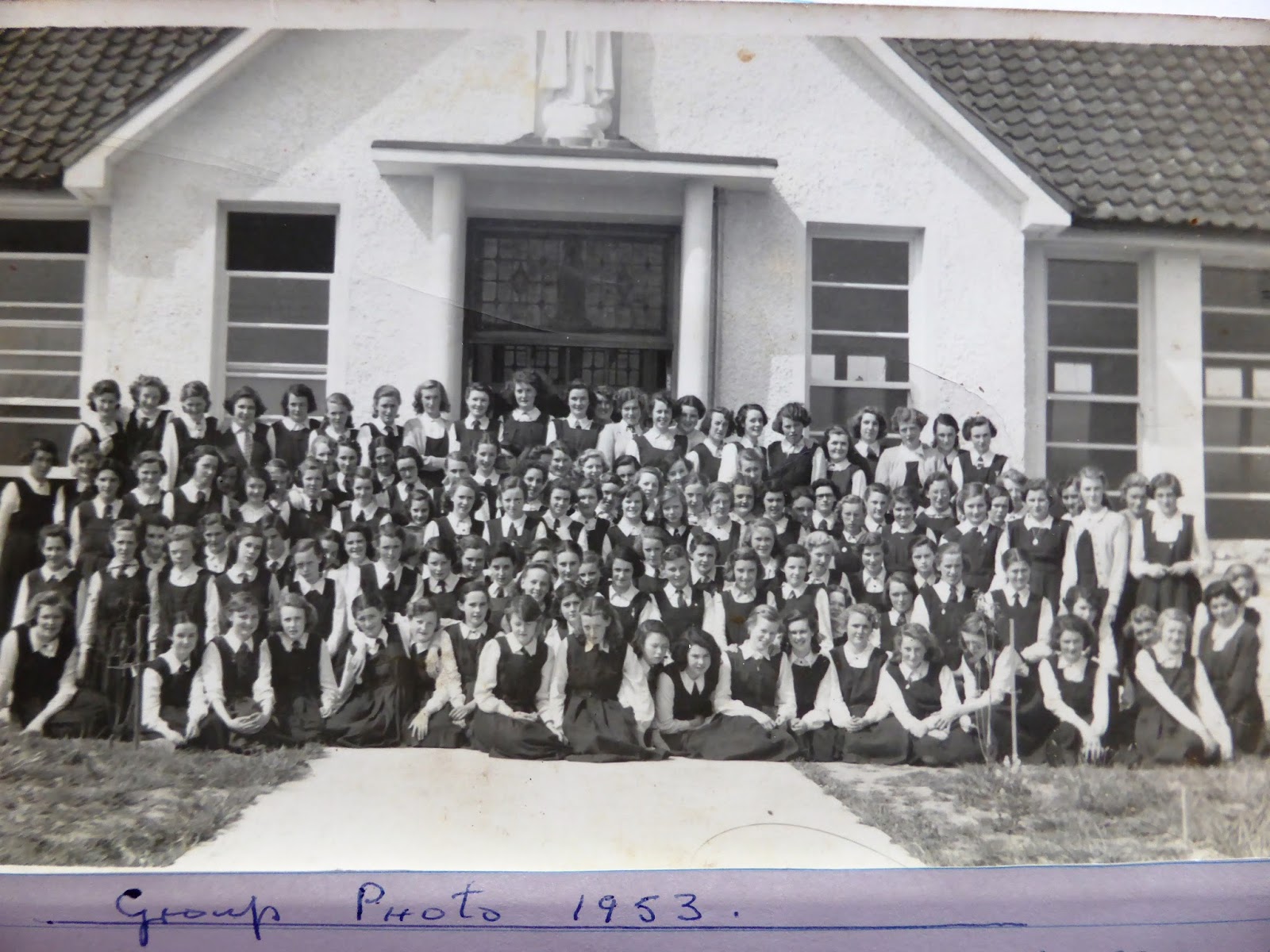 Jimmy Magee couldn’t hold a candle to Betty Stack of Greenville. She gave me this great photograph of the whole school cohort in 1953 and she remembers all the names.

Betty gave me lots more photos and press cuttings. I will be sharing these with you over the next few days. 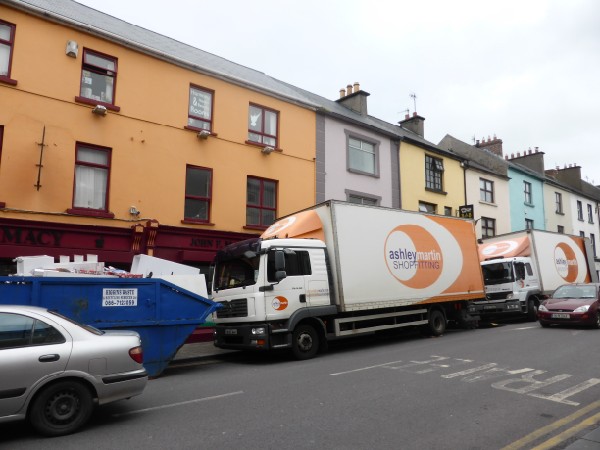 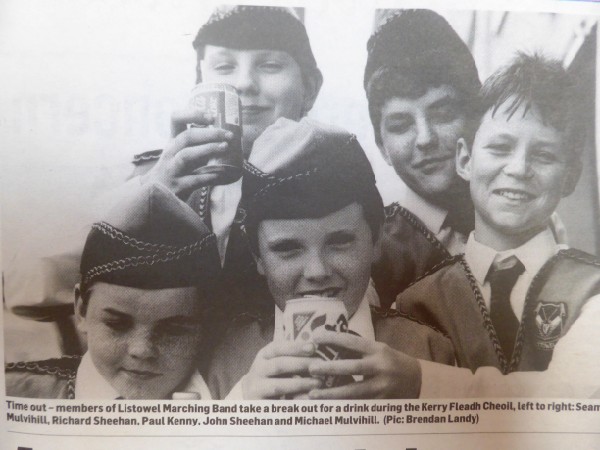 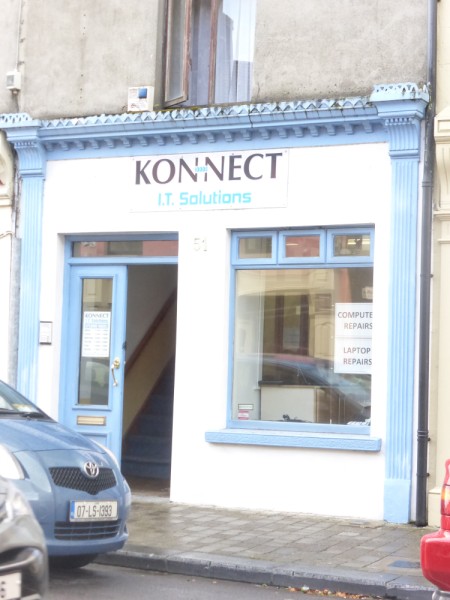 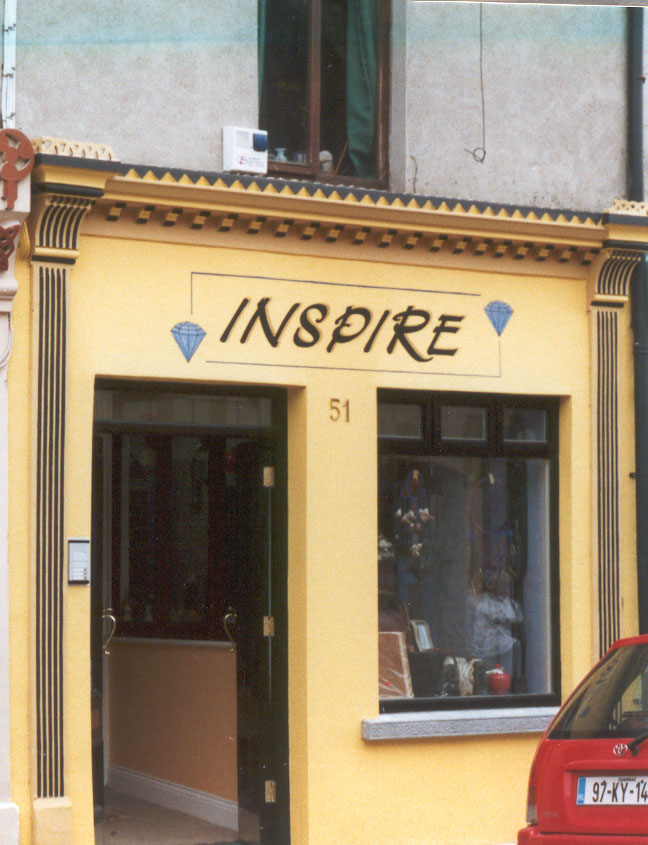 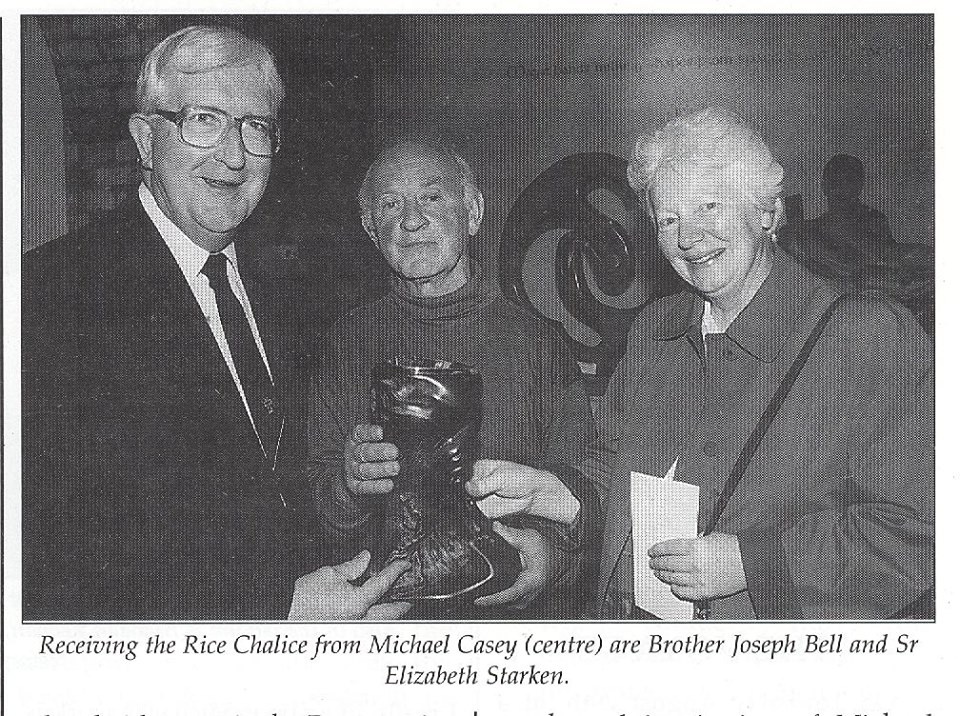 The woman on the right here is Sr. Elizabeth Starken a member of the Presentation Order. She was born in Kerry when her father Harry Starken was based there at the BnM works. This photo shows Michael Casey, from Longford presenting a bog oak chalice to Brother Joseph Bell and Sr Starken. The chalice was then brought to Rome, presented to Pope John Paul II and used on 6th October 1996 during the Beatification Ceremony of Brother Edmund Ignatious Rice. A long way from Lyrecrumpane. 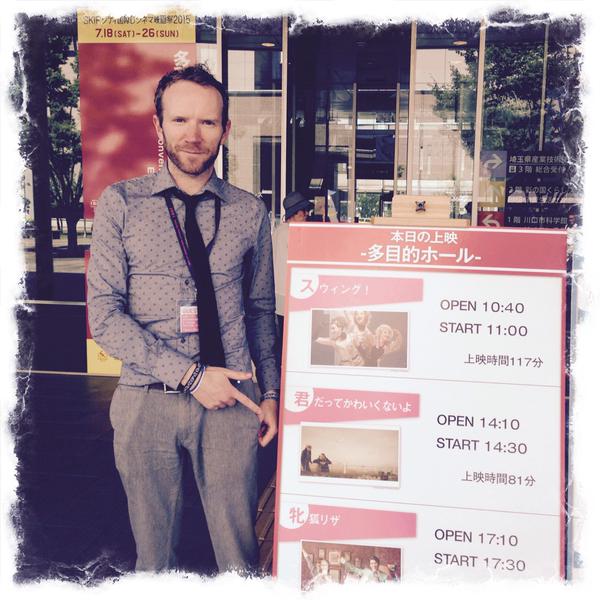 This is Mark Noonan He is in Japan promoting his new film, You’re Ugly too. Mark is an up and coming writer director. He is a nephew of Helen Moylan and Tess Noonan of Listowel.

The Games have Begun 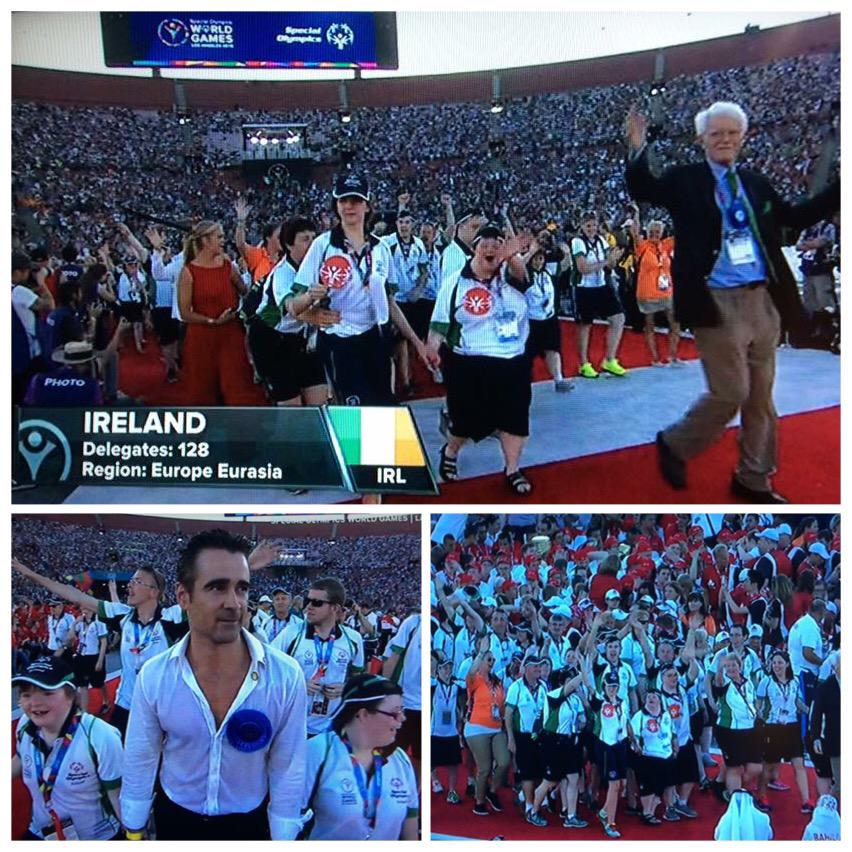 Team Ireland at the Special Olympics was lead out by Colin Farrell.