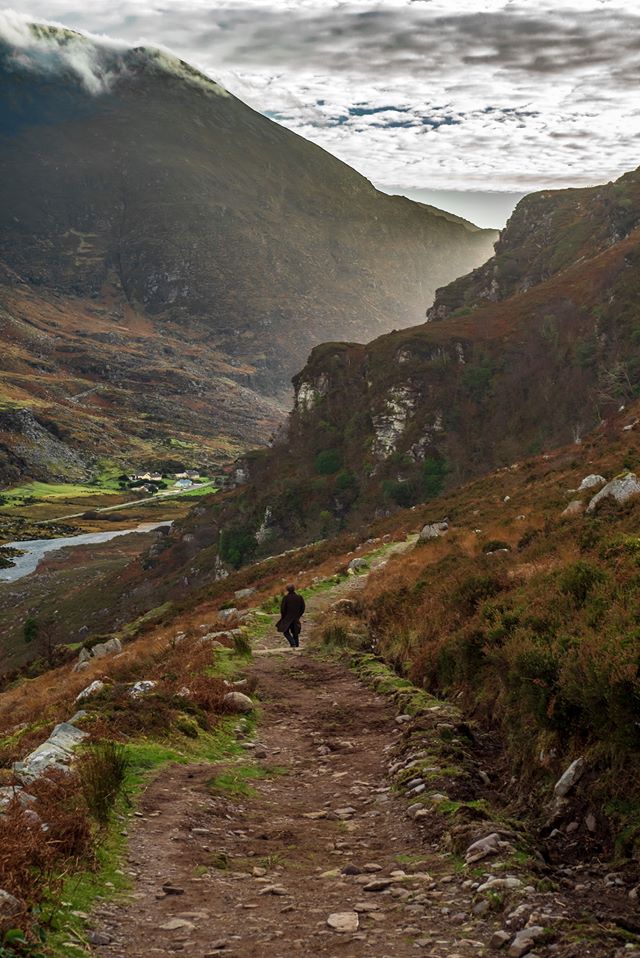 Sandra Johnson shared this fab. photo to This is Kerry 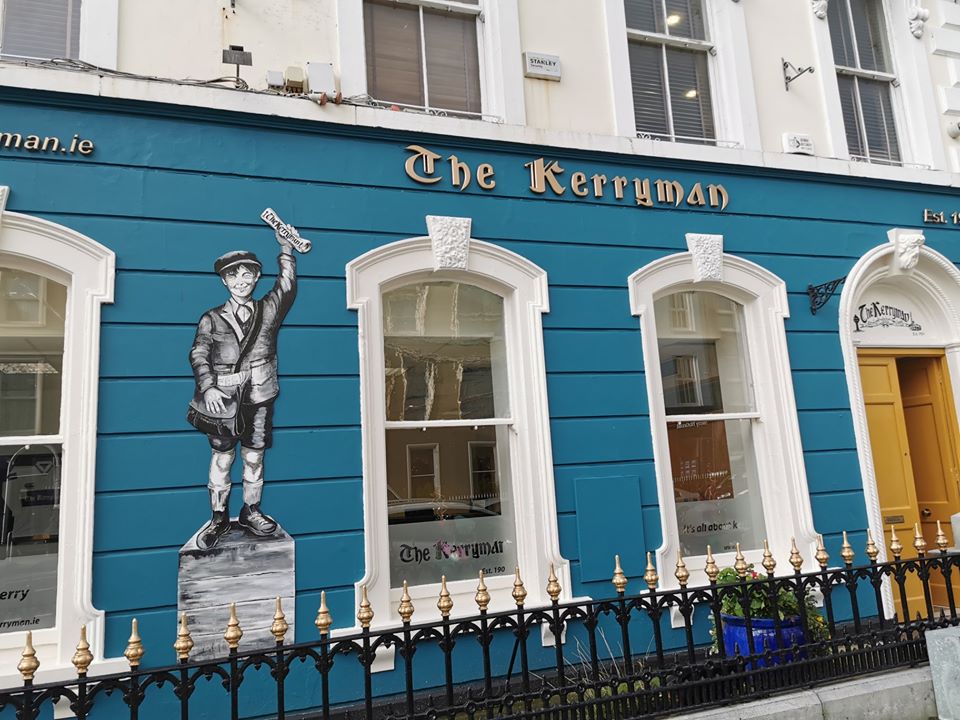 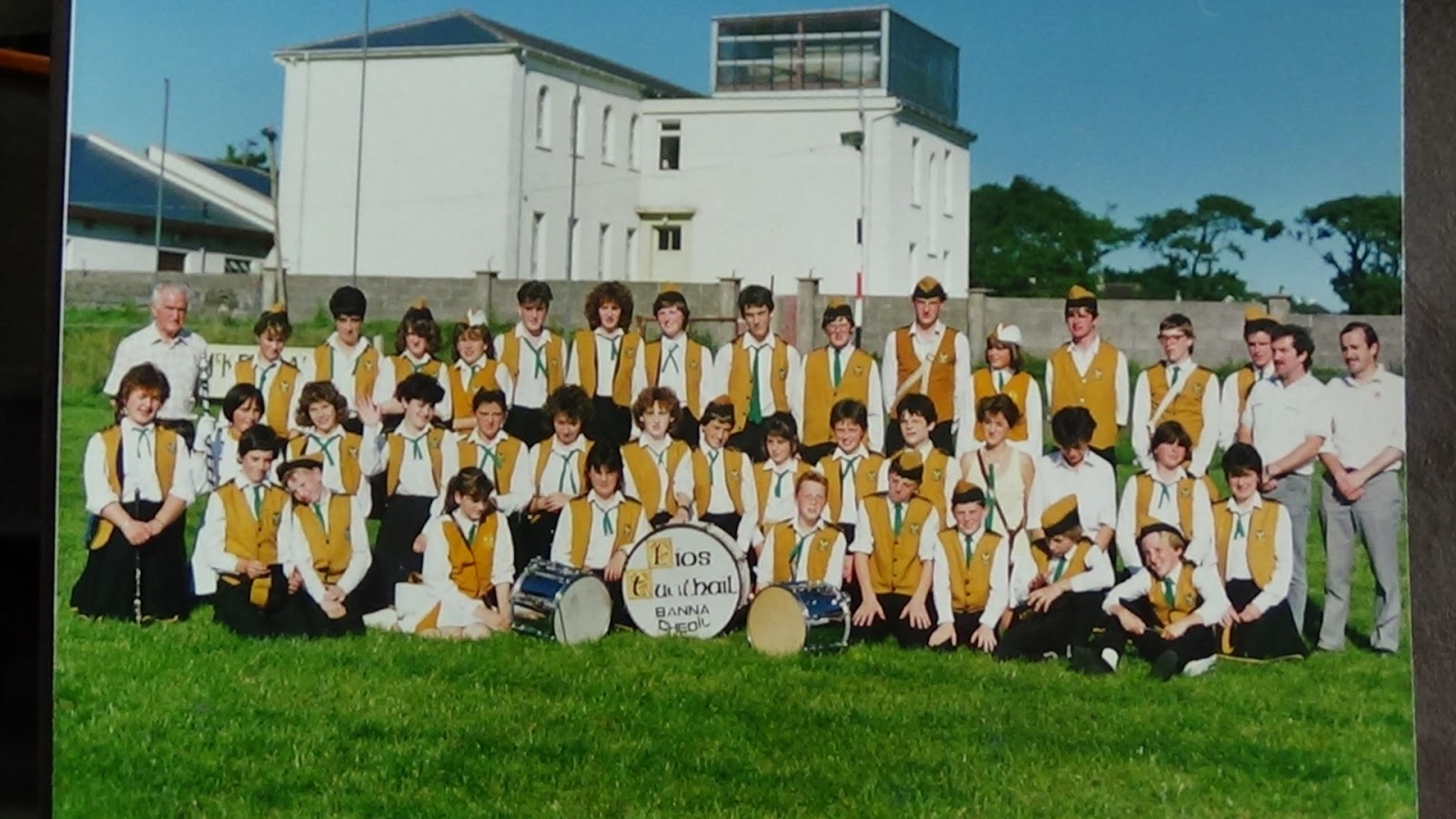 From the Dúchas Folklore collection

My Uncle who lives with me says the strongest man he ever knew was Sean Byrne. He says although he was very strong he was as quiet as a child.

“You are” said the policeman “and I must arrest you.”

Sean went along quietly with him for some time and when he saw his opportunity he threw the policeman into a pool of water that was near at hand. Sean went home and policeman went into the barrack and he was never boasting after that.

I heard about that there was a son of his at Latchfords in Listowel and that he too was a very strong man.

Information from my uncle,

He got it from his grandfather.