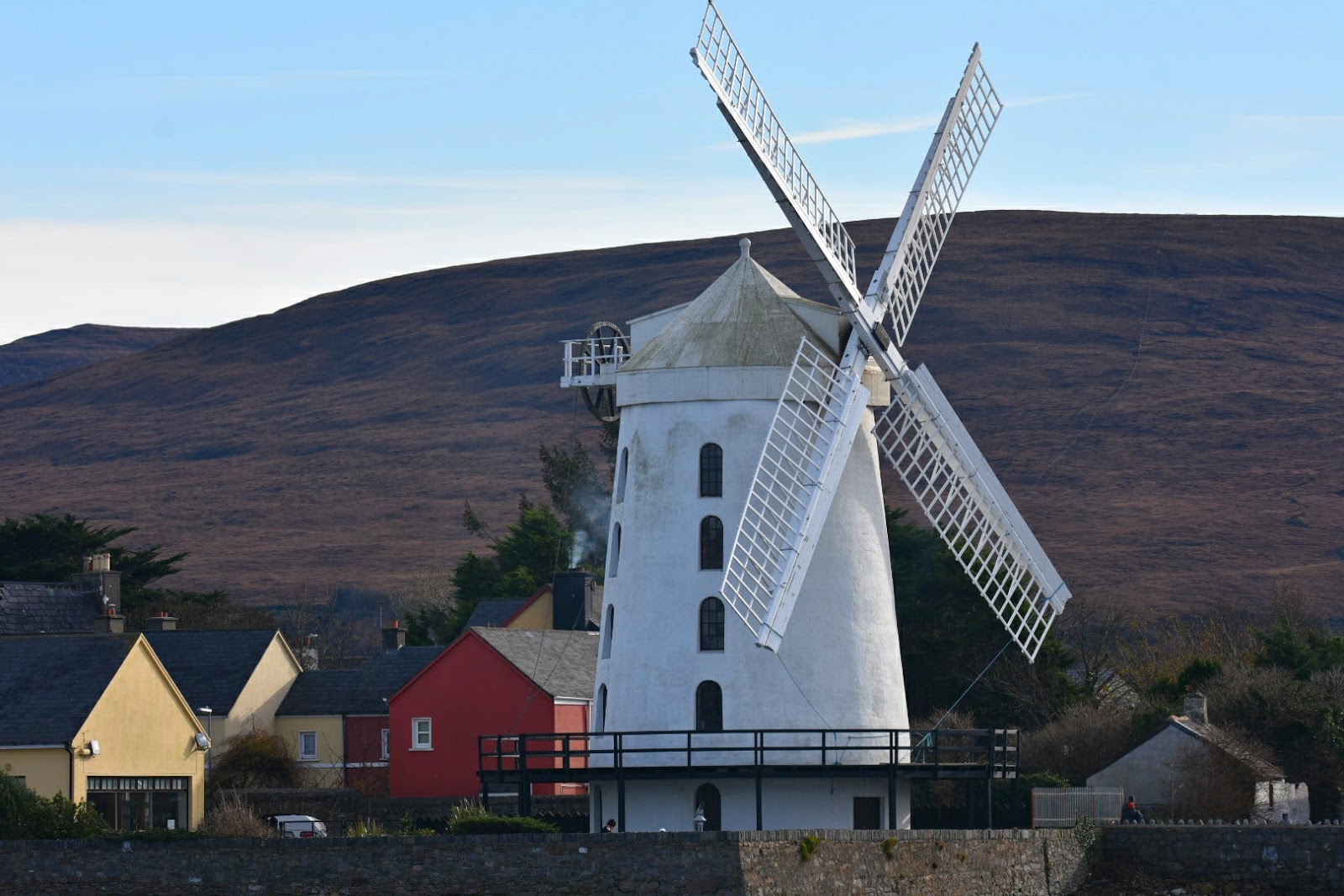 The below photo and story is from his January 8 2018 post. 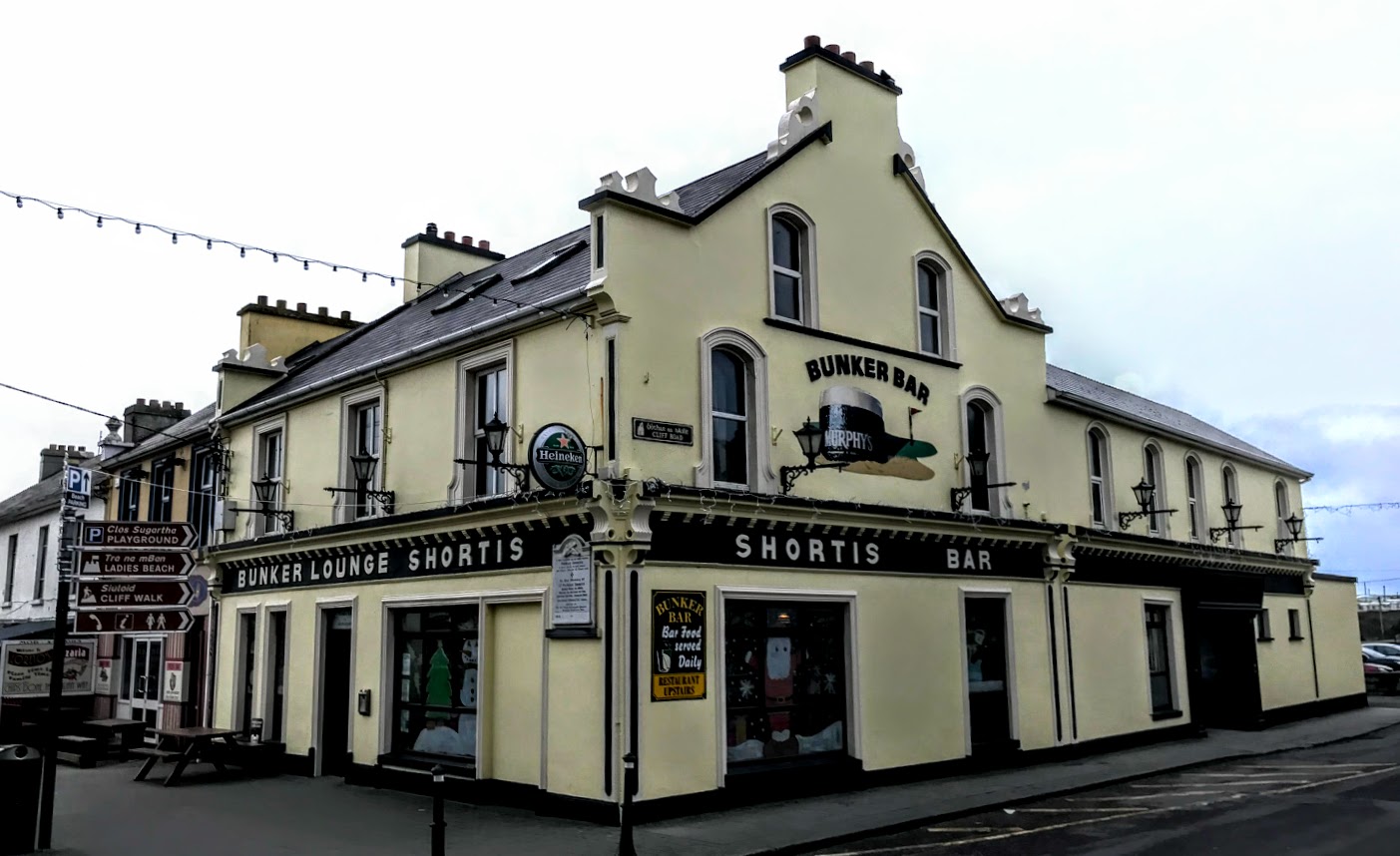 William Shortis was born in Carrick-on-Suir, Co Tipperary, in 1869, and came to Ballybunion around 1888 and worked for about a decade as the Ballybunion station manager on the Listowel & Ballybunion Railway (L&BR). This unique, nine-mile monorail ran between the two Kerry towns from 1888 to 1924, and was known affectionately as the Lartigue, after its French inventor, Charles Lartigue.

Shortis was a founding member of the nearby Ballybunion Golf Club in 1893, and he built Shortis’s bar and lounge around this time. Like many pubs of the day, the premises included a general shop, selling everything from groceries and hardware to shoes and clothing, as well as coal, iron and oil, and William Shortis also exported salmon to Harrod’s in London.

William Shortis married Annie Brown, but life took a sad turn for the family in 1905. Annie, died in childbirth on 7 June 1905, and William died five months later on 12 November 1905. Local lore suggests he died of a broken heart, leaving five children with no parents.

Annie’s sisters, Norah and Mary Brown, moved in to take care of the Shortis children.

By 1911, the eldest son Patrick Shortis, aged 18, was a theology student at All Hallows’ College in Drumcondra, Dublin, studying for ordination to the priesthood.

But five years later, Patrick Shortis died in the Easter Rising in Dublin in 1916. He fought at the GPO in 1916 and was killed with the O’Rahilly in an assault on the Rotunda. His brother, Liam Shortis, was a Republican prisoner during the Irish Civil War, but was released in 1924 and became an eye specialist. Dr Liam Shortis died in the 1950s.

The pub on the corner of Main Street and Cliff Road in Ballybunion was renovated around 1930, and a render pilaster pub-front was inserted at the ground floor. The pub was extended to the rear to north in late 20th century, with the addition of a single-bay, single-storey flat-roofed return that has a dormer attic added. The shopfront has pilasters, decorative consoles and modillion cornice, and the painted rendered walls have decorative panels at the east gable end.

Today, the bar is also known as the Bunker Lounge, which is appropriate considering the role of William Shortis in founding the Ballybunion Golf Club around the same time as he was building his pub and shop.

A cut-stone plaque on the corner of this building reads: ‘To the memory of Lt Patrick Shortis born here in 1895, killed in action in the Easter Rising, Dublin 1916, erected by the No 7 Kerry Republican Soldiers Memorial Committee, 1966.’

I love poems and I love crosswords so, when I recently saw a book entitled Crossword Poems in one of my favourite shops, Second Time Around, Upper William St., Listowel I was intrigued.

Gather ye rosebuds while ye may

Old Time is still a flying

And that same flower that smiles today

Tomorrow may be dying.

This is an example of a crossword poem.

Apparently in the years before WW2 British schoolchildren all followed a common course in English, so there was a corpus of poetry known to every child. The compiler of The Times crossword always had one clue that was a line from one of these well known poems with a word omitted.

People had a kind of sentimental attachment to these poems and in 2000, the people at Parsimony Press published an anthology of the well loved poems under the title

Here is another one;

Under this stone with weeping eyes.

The parents that first gave her birth,

And their sad friends laid her in earth,

If any of them, Reader, were

Known unto thee, shed a tear;

Or if thyself possess a gem

As dear to thee, as this to them,

Though a stranger to this place,

Bewail in theirs thine own hard case;

For thou perhaps at thy return

May’st find they darling in an urn.

Mike and Marie Moriarty were in Vietnam 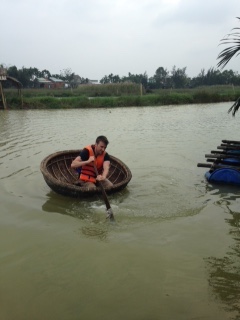 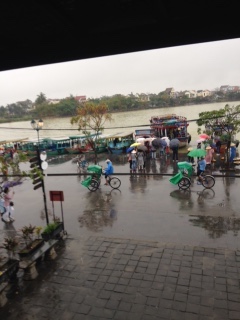 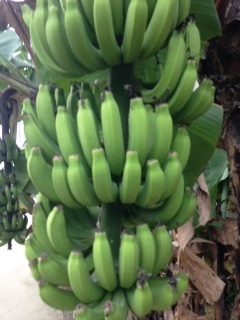 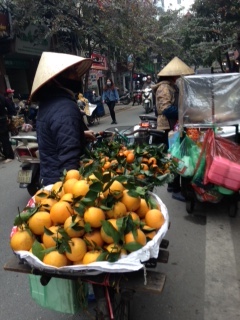 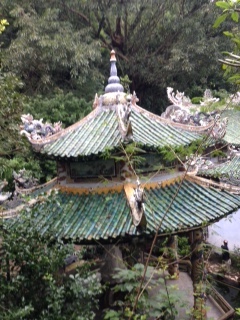 
Coursing Photo from the 1960s 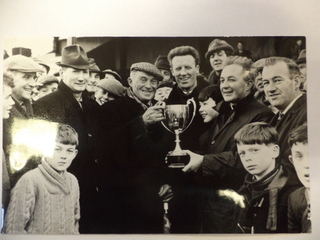 You’ll have to help me with the names 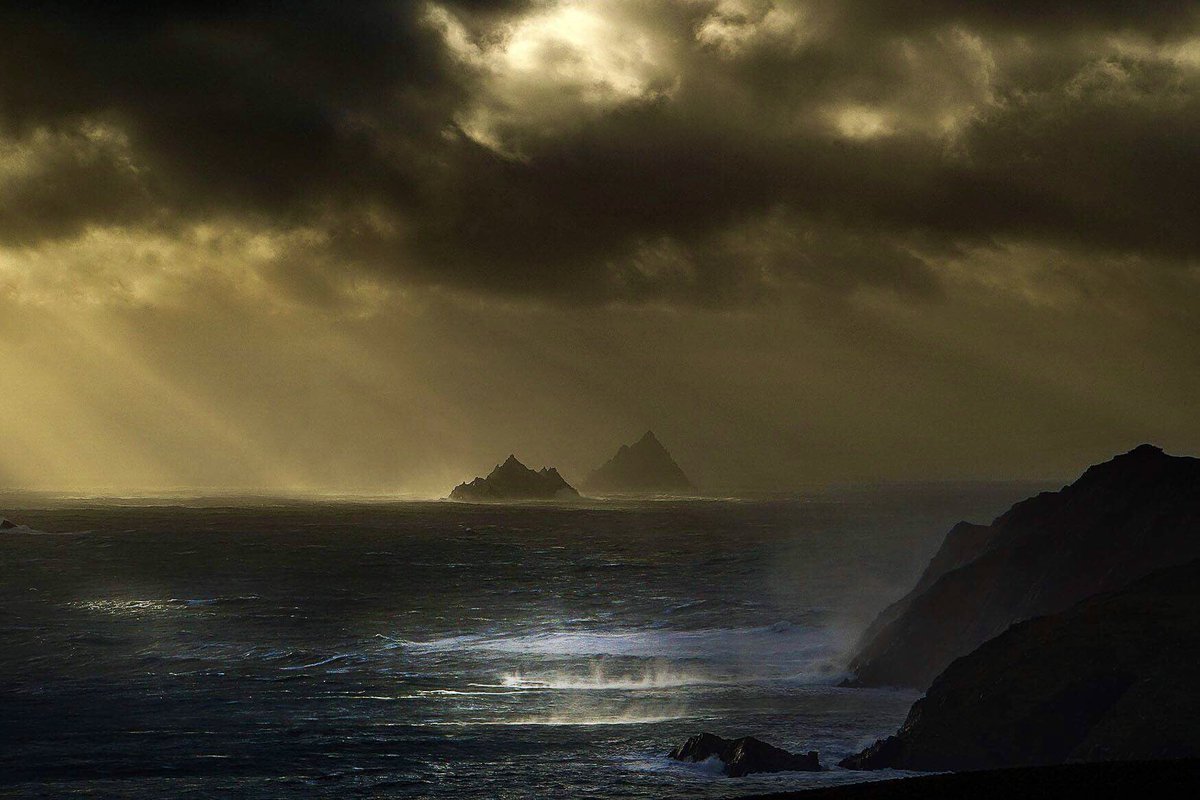