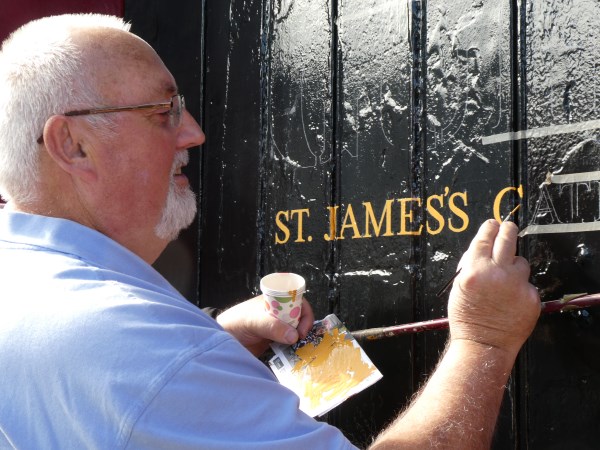 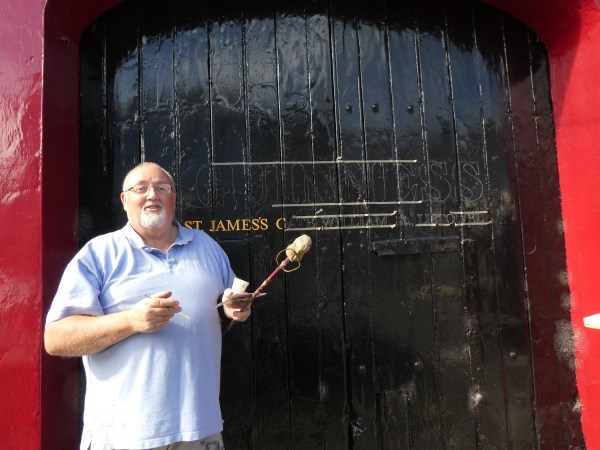 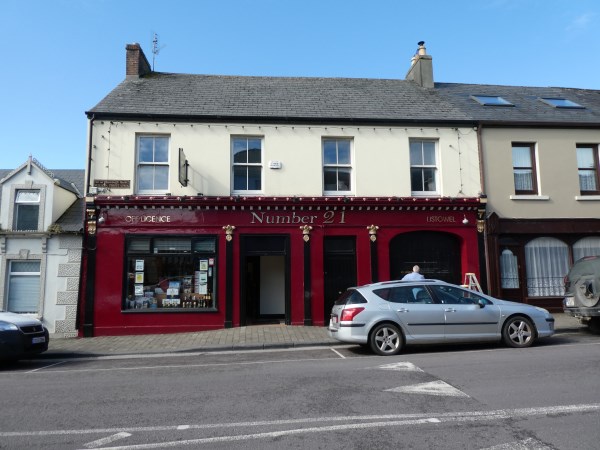 From the Garden of Contemplation 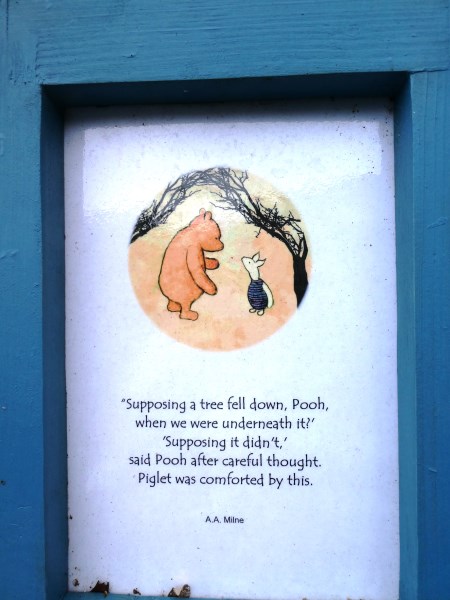 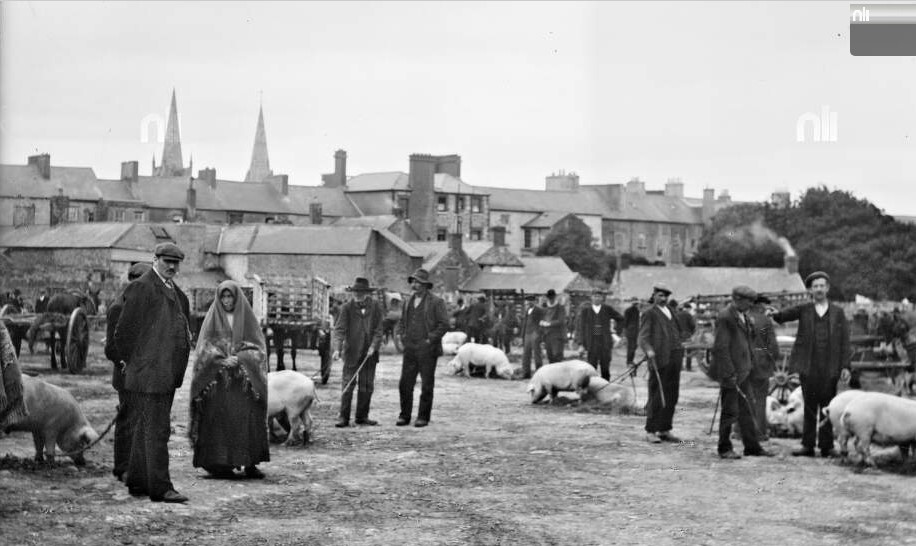 Nomination of Election Candidates in 1910

At one o’clock on Friday Mr. Redmond Roche, Sub-Sheriff, accompanied by his legal assessor, Mr. D. Roche, solr., Castleisland, sat in the magistrates’ room of the courthouse, Listowel, for the purpose of receiving nominations for the Parliamentary representation of North Kerry.

There was no commotion whatever, but whilst addressing a meeting in the Market after his nomination Mr Stack met with a great deal of interruption. 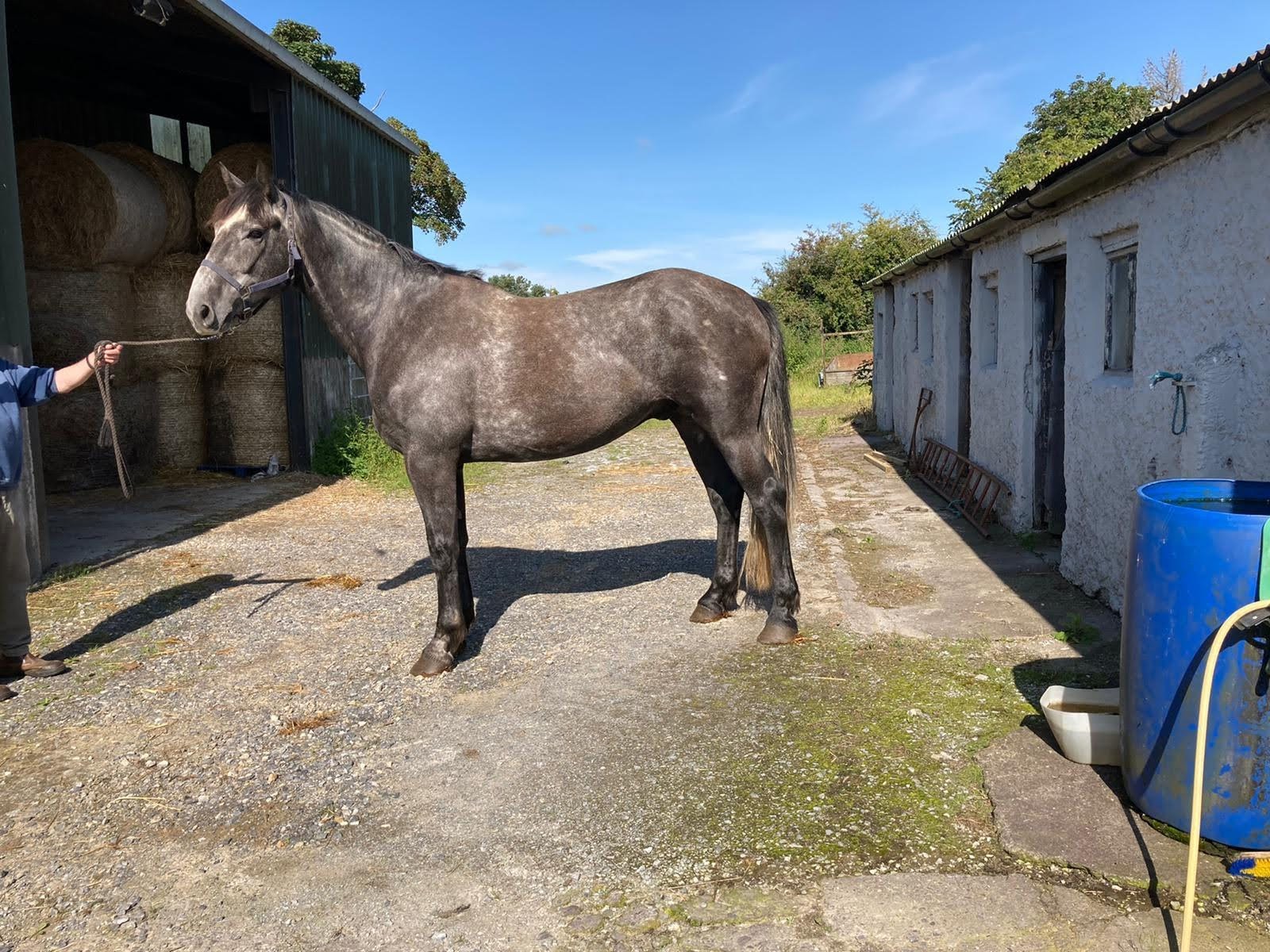 Somebody told me lately that she misses the horse pictures. The reason I don’t post them any more is because I dont get home anymore to take them. My Kanturk family sent me this one. He is Cormac. He was born on my grandniece’s birthday and she was given the honour/task of naming him. She called him after a boy in her class. Children!

He was to be my niece’s next hunter but he grew too big. He was being trained in a Limerick yard when, by a series of amazing chances, an American lady who loves Irish draught horses saw a video of him on Facebook. Even though he wasn’t actually for sale, she bought him and he is now on his way to his new home in New York.

Isn’t he a beauty?