The Week we went Mad

Today is March 5 2018 and Ireland is picking itself up after one of the strangest weeks I have yet witnessed. We had an extreme weather event when a snow storm from the west met a wind storm from the east and we witnessed blizzard conditions.

We went mad. I think everyone ate sandwiches and soup for a week as supplies of sliced pans and vegetables sold out faster than they traditionally do on Christmas Eve.

Slimming World  and Weighwatchers will make a killing from this. 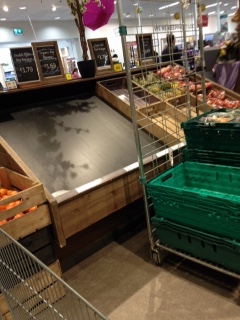 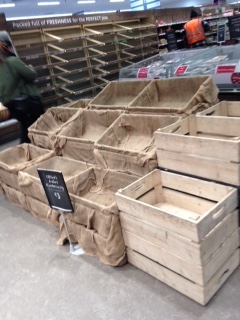 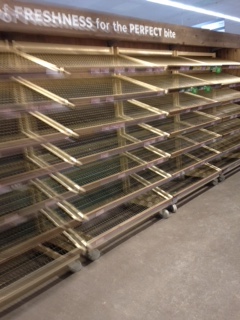 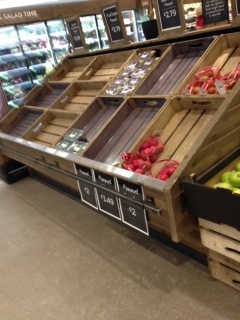 Then we went outdoors and we made snowmen, snow women and snow dogs, igloos and even a sneachtapus. 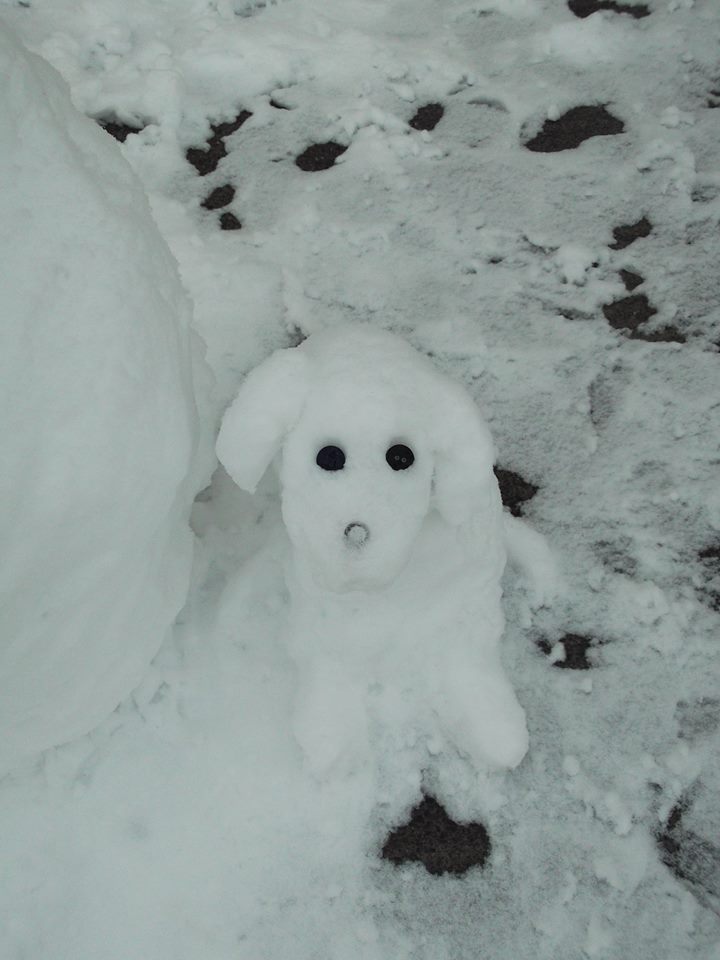 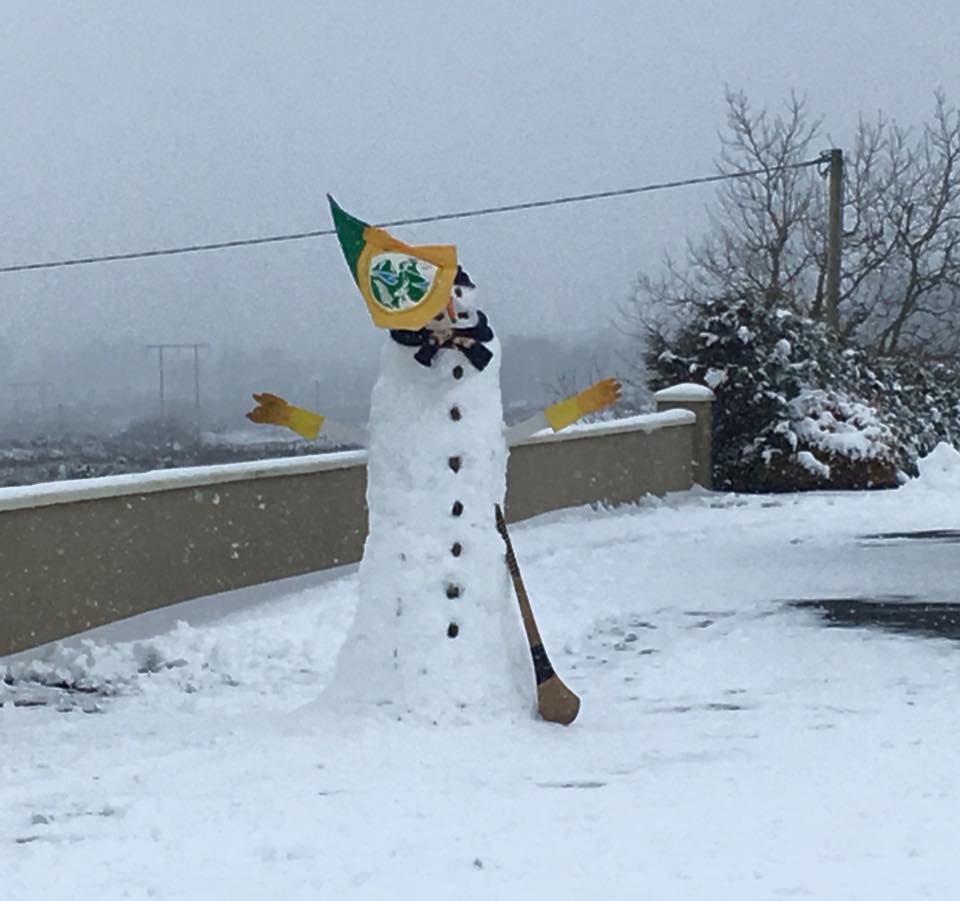 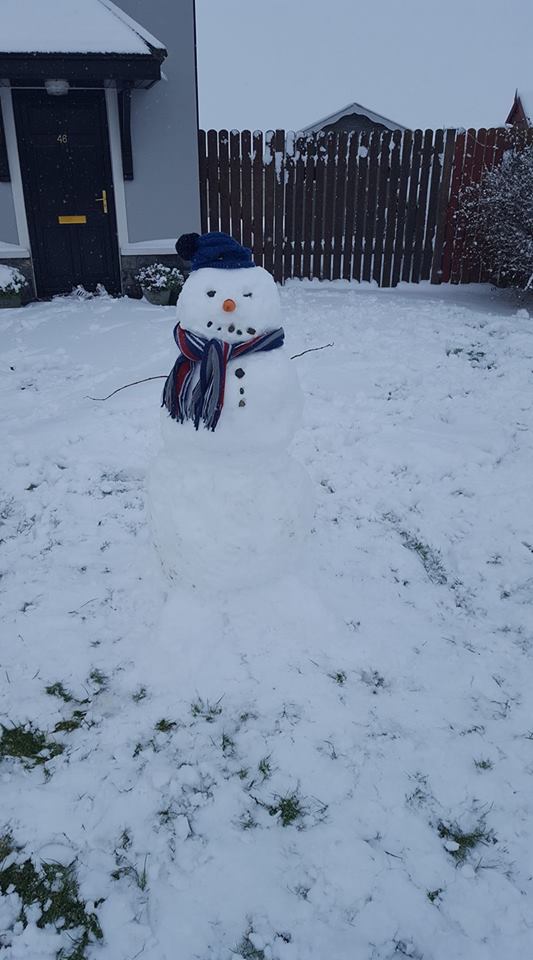 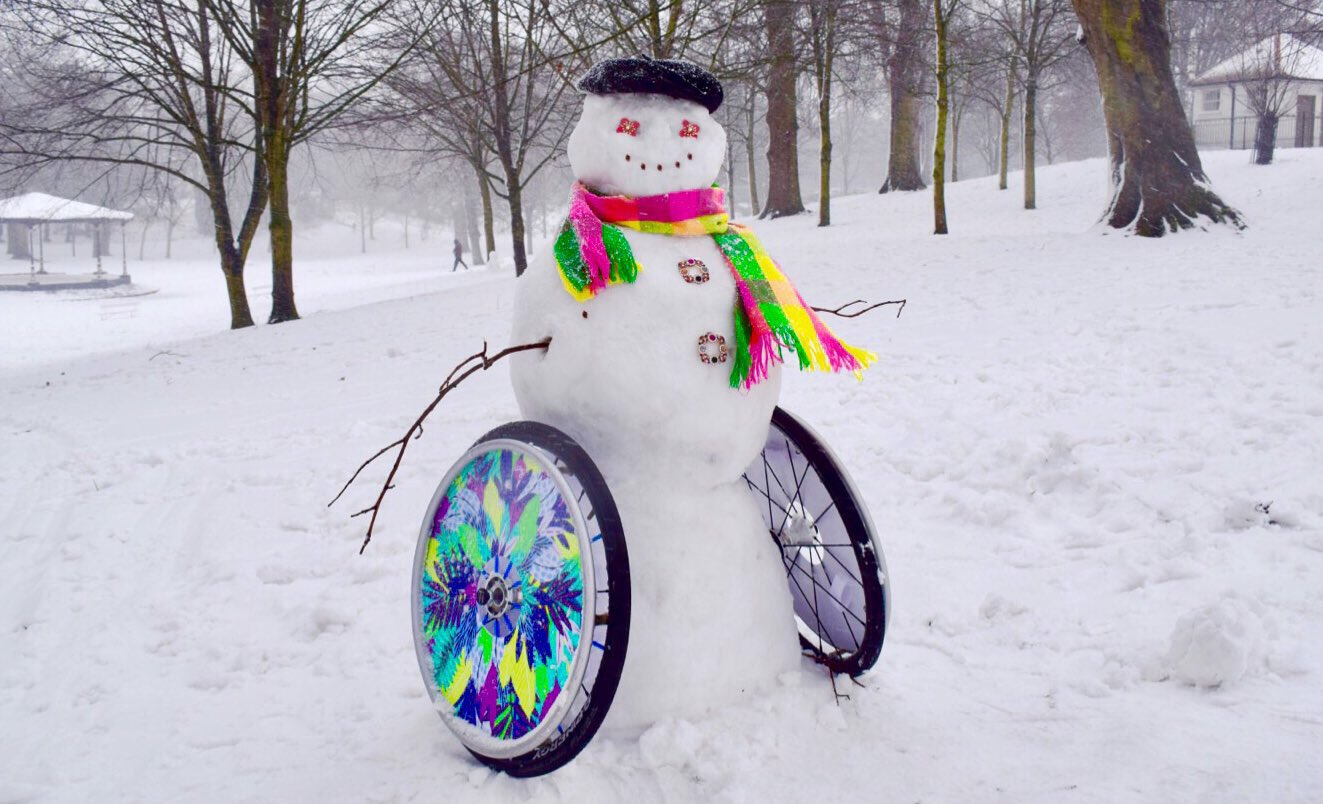 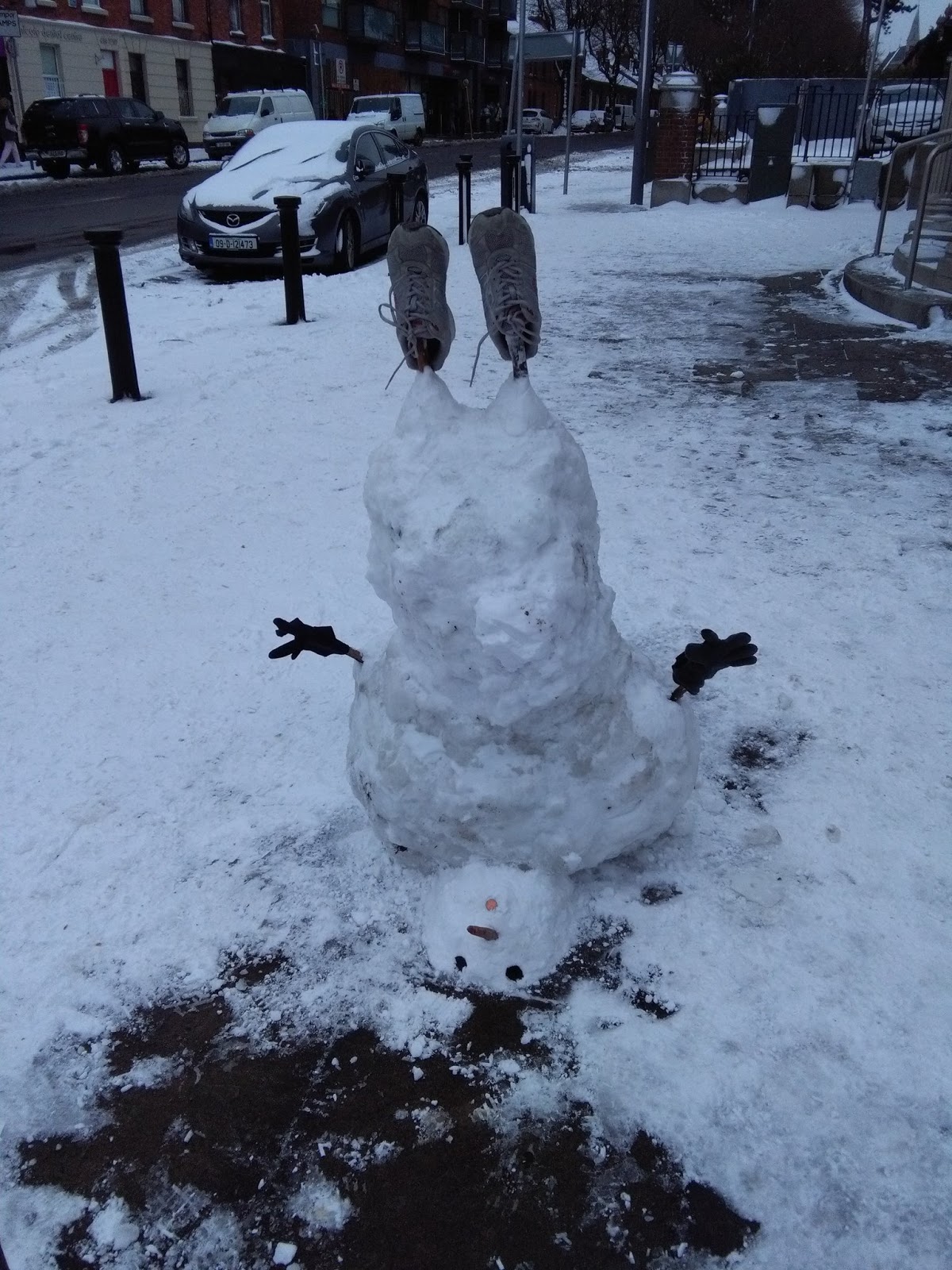 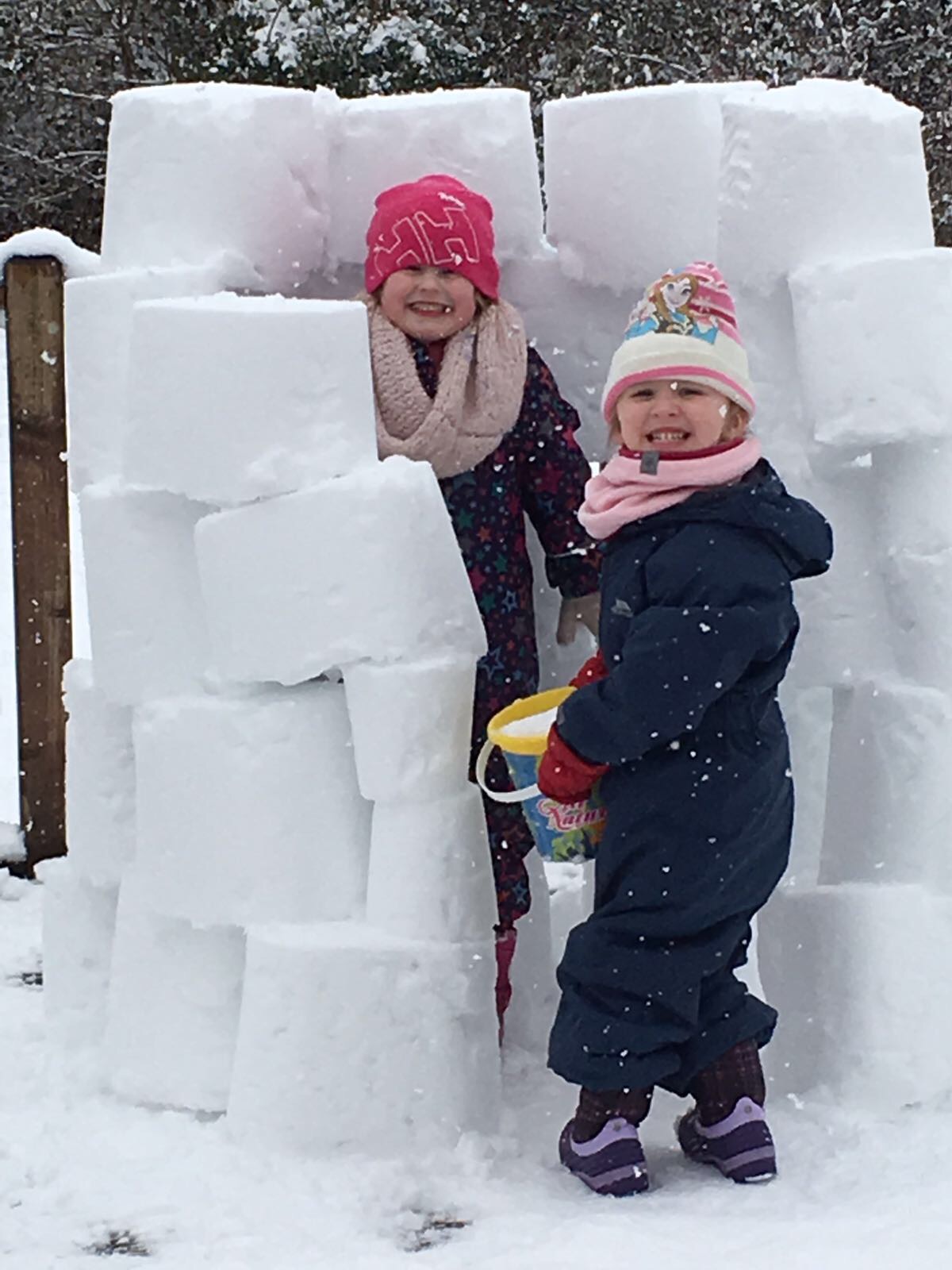 An igloo under construction in Kanturk. Igloos and snow sculptures were popping up everywhere. 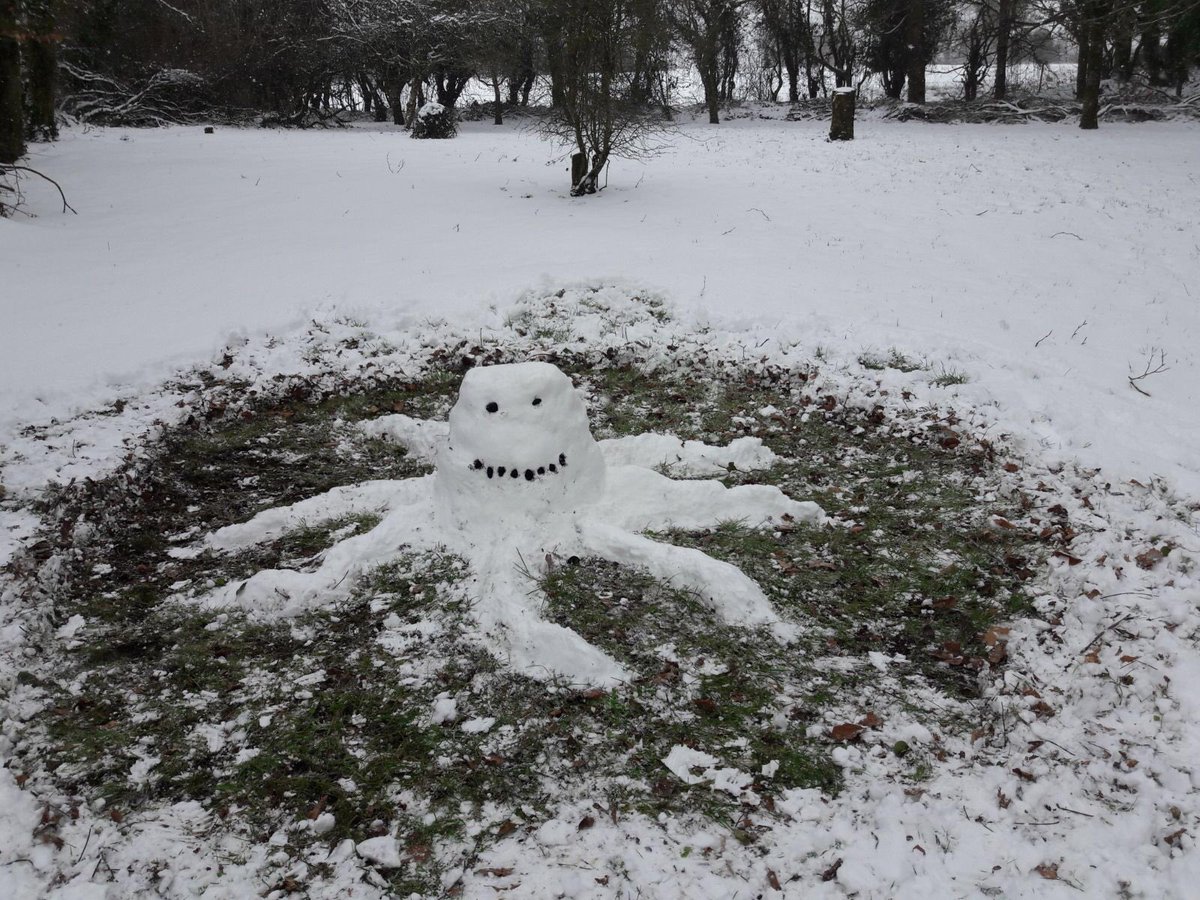 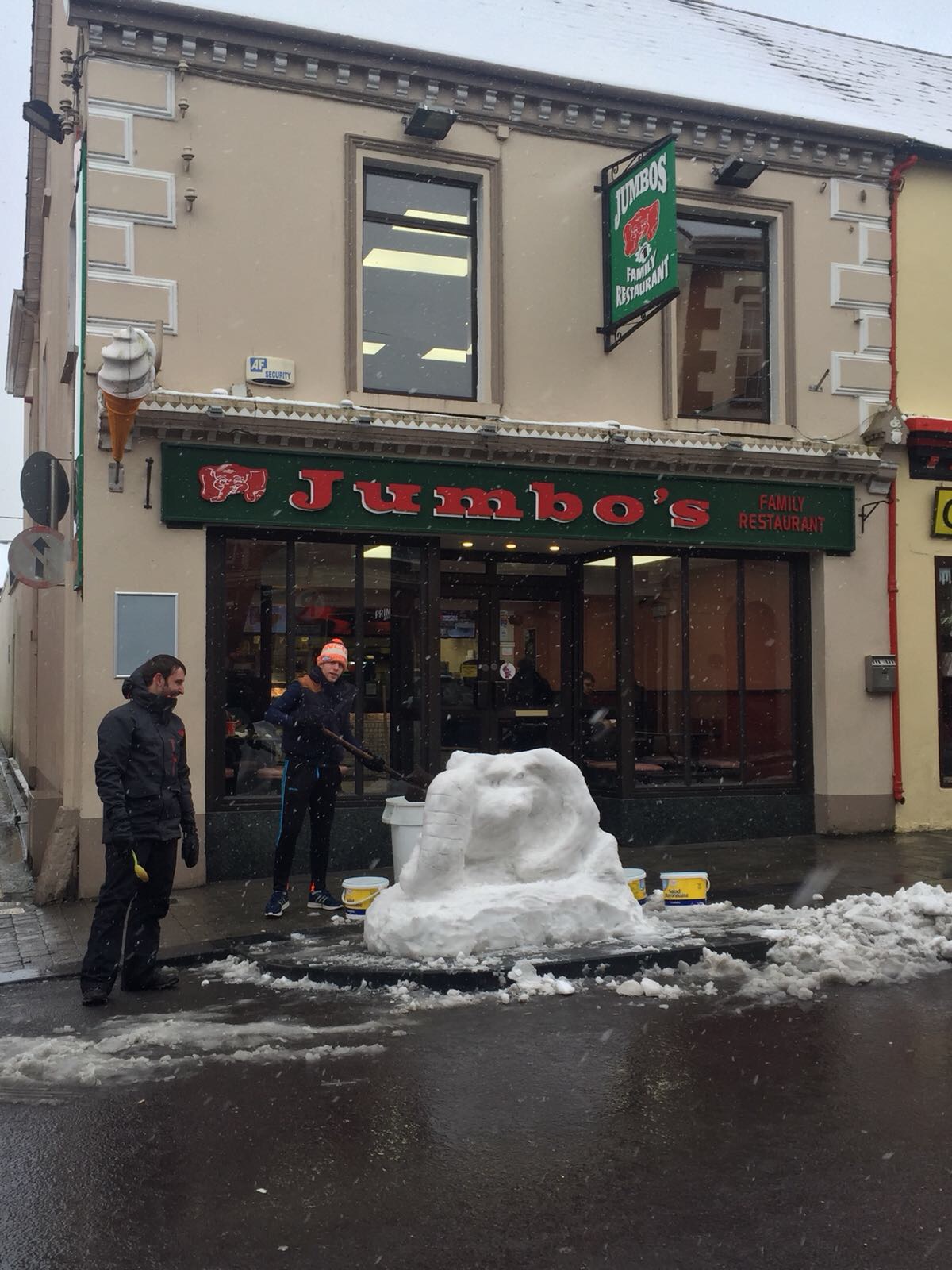 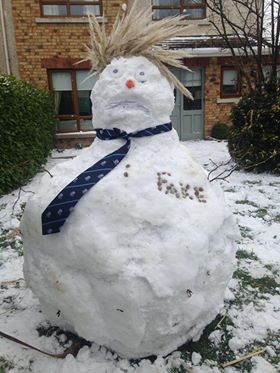 This creation trumps them all.

A video appeared on Facebook of downhill skiing in Moyvane. 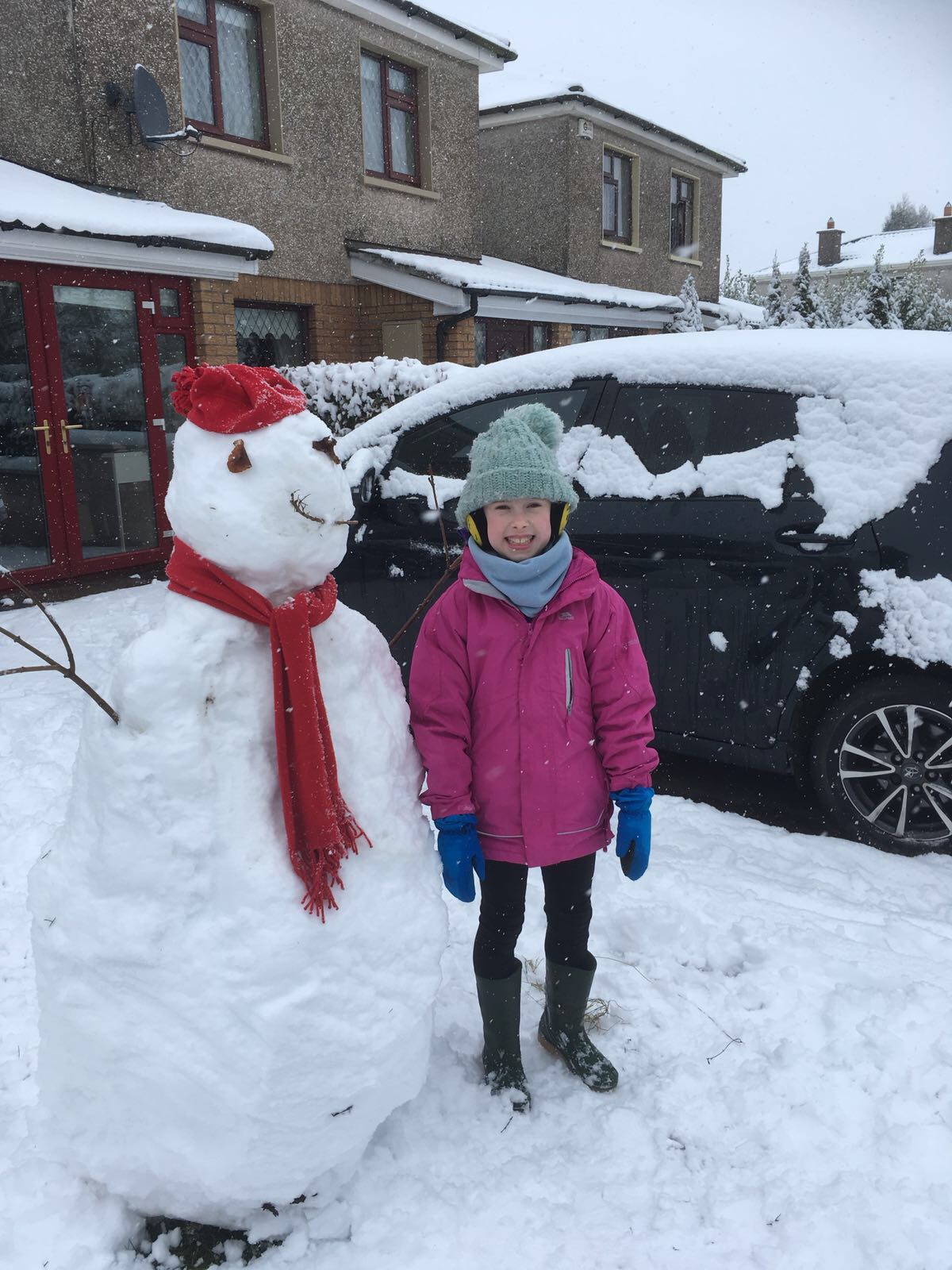 Aisling and her sisters made a Cork snowman in Ballincollig. 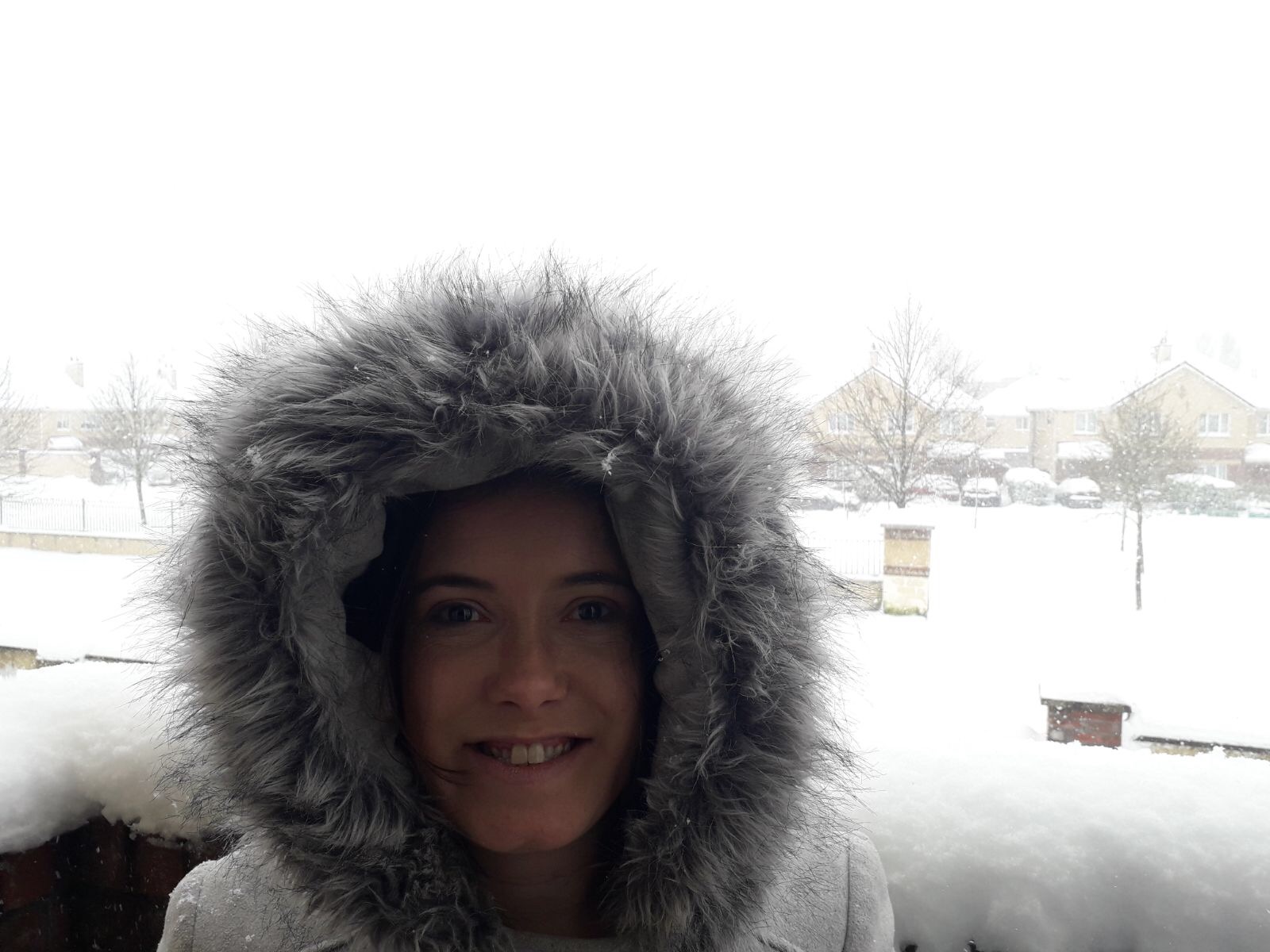 Meanwhile my Kildare based family were snowed in. 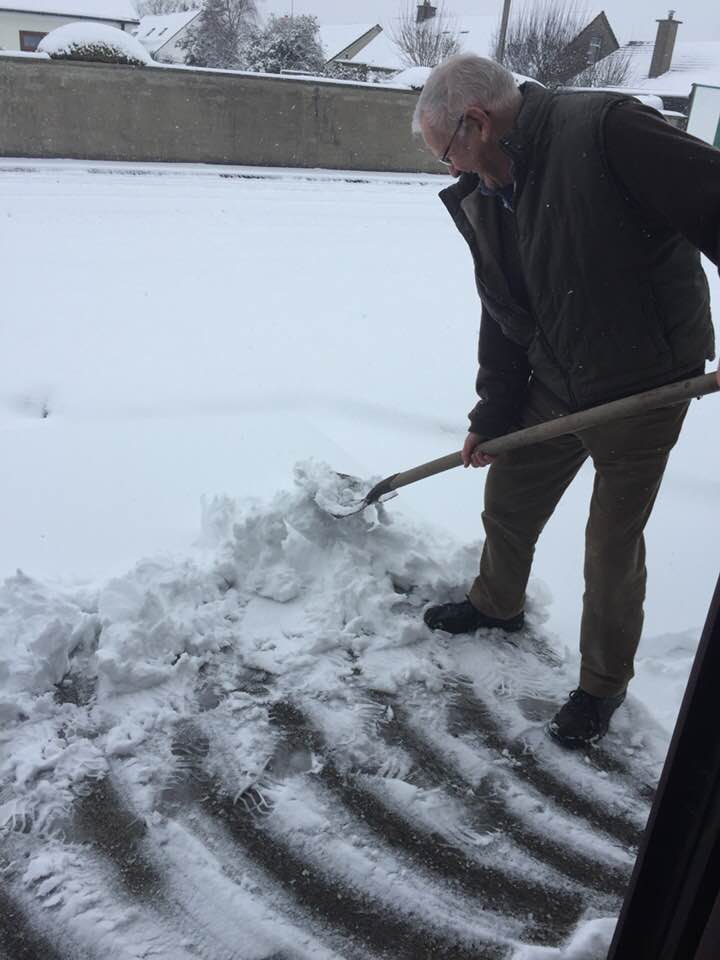 I am so lucky to have neighbours who look after me. Eddie Moylan shovelled the snow from my drive and Helen Moylan brought me a delicious dinner when our trip to Allos had to be called off. 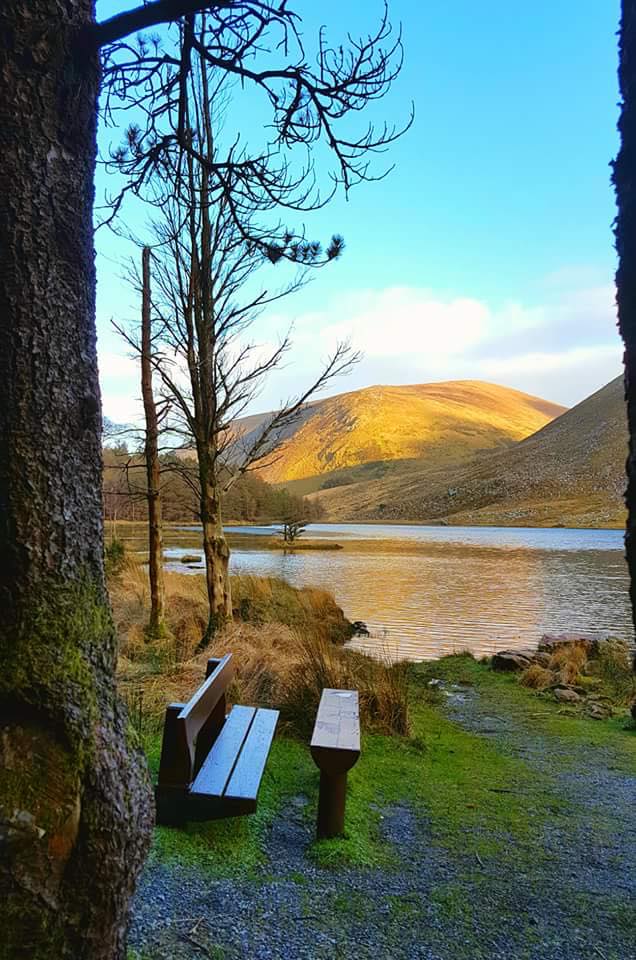 No, they are not really ladies who lunch. The Writers’ Week team were bidding farewell  to their German intern when I met them in Scribes last week. 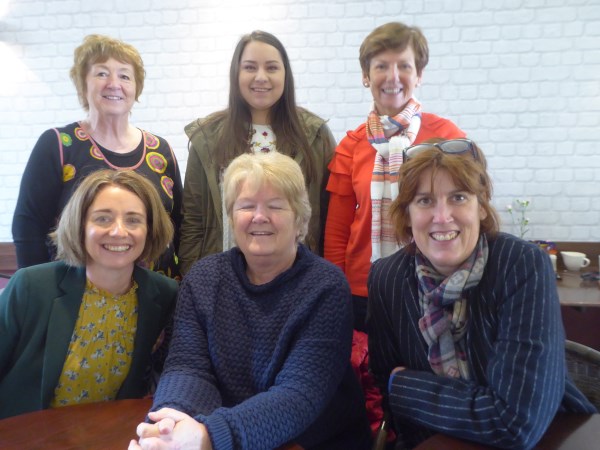 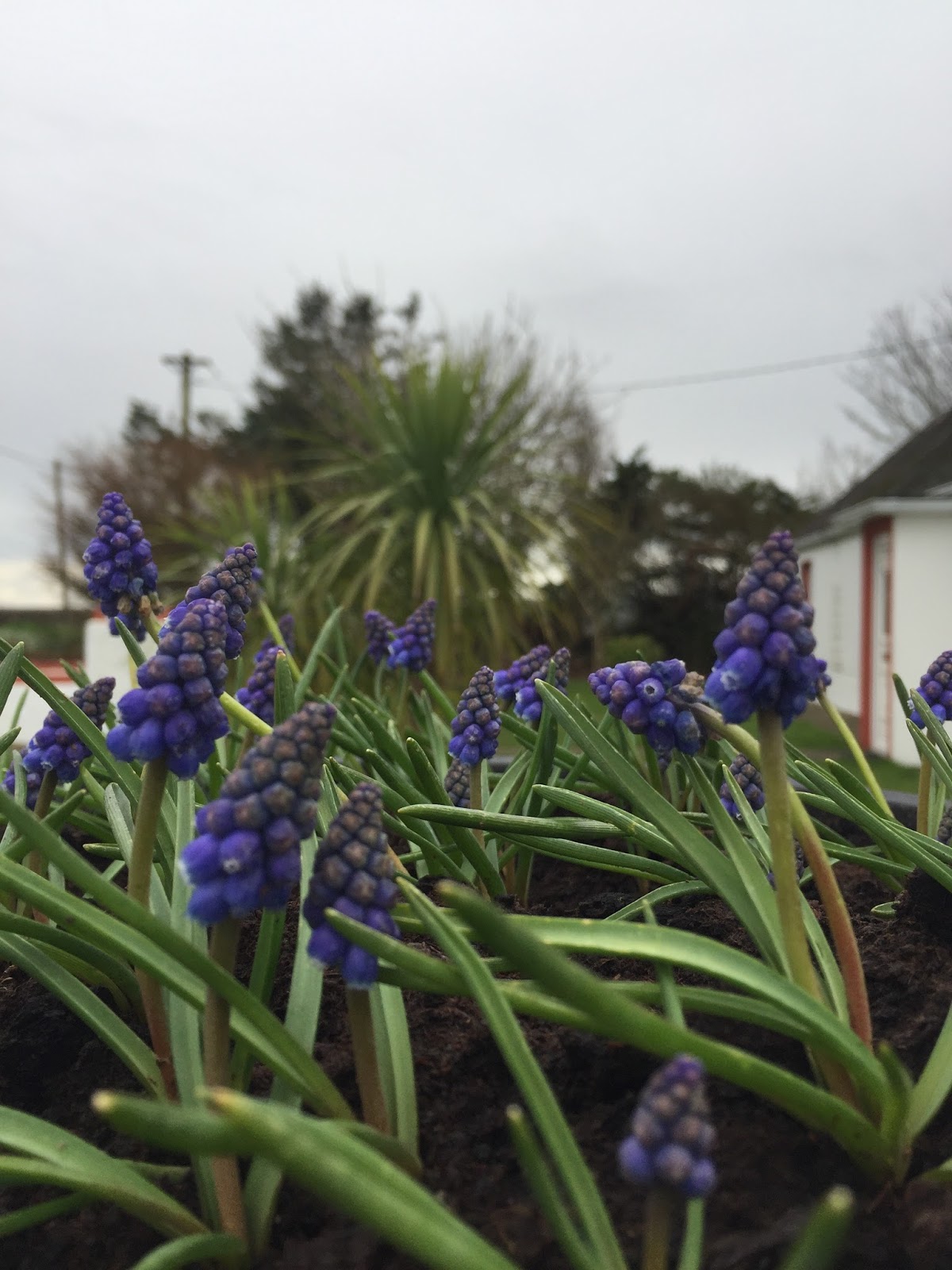 “Be patient towards all that is unsolved in your heart and try to love the questions themselves…do not now seek the answers, which cannot be given to you because you will not be able to live them. And the point is to live everything. Live the questions now.”

“Everything that is in God, is God” 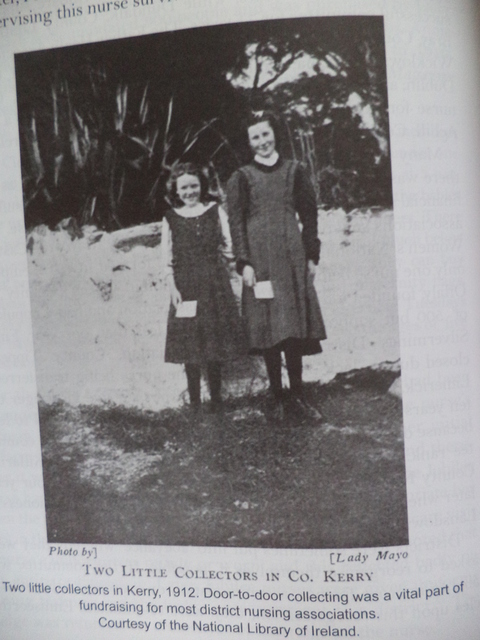 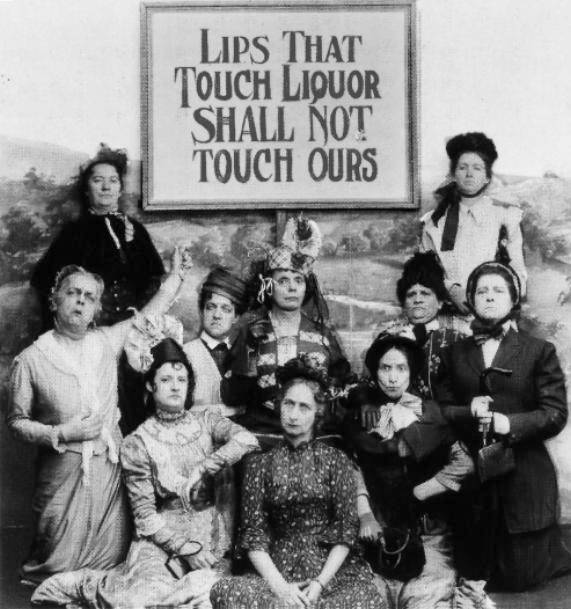 Billy MacSweeney found this poster which was issued as part of an anti drink campaign in 1919. I think they’d put you off drink alright.