Some odds and ends for a Monday 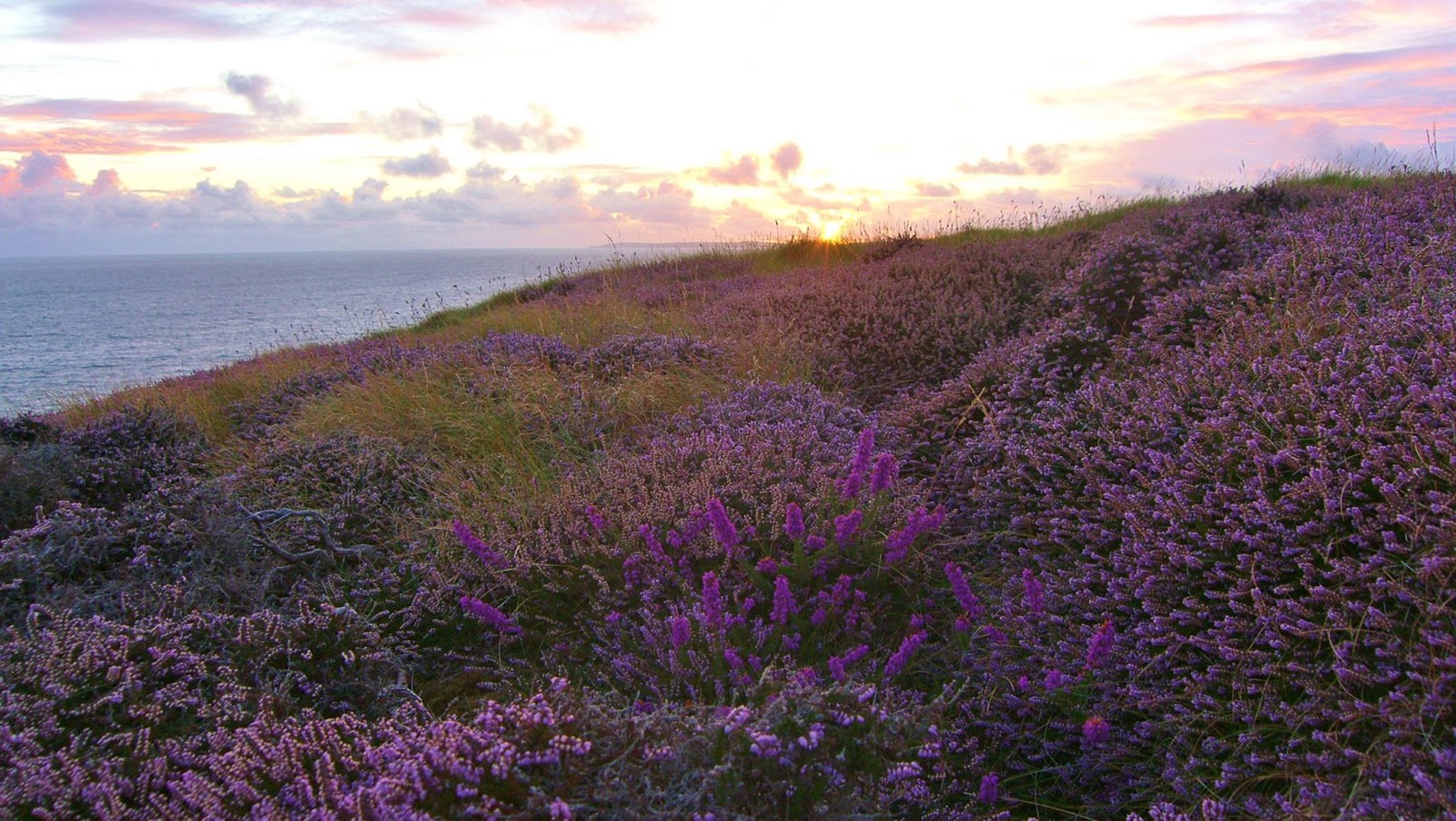 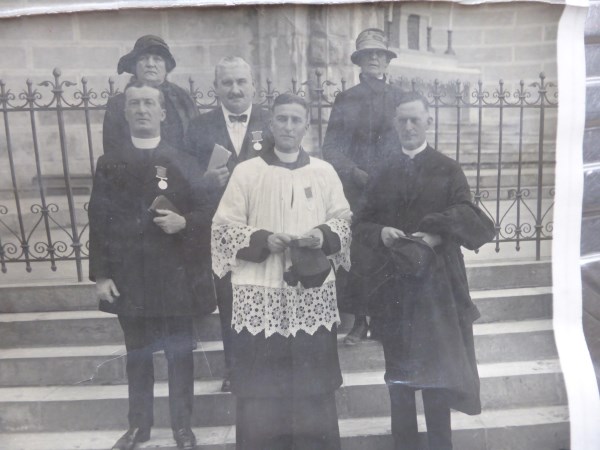 Has anyone any idea who, where, when or why?

Can Bake; Will Bake 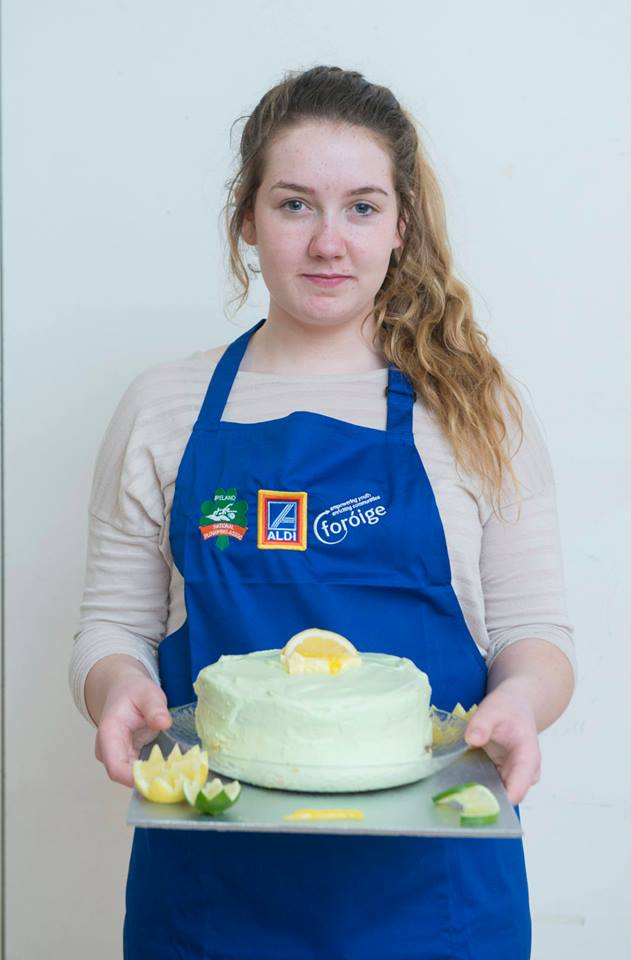 This is Adi Canty from Listowel, winner of one of the National Junior Baking Competition regional finals. The competition is sponsored by Aldi and is in association with Foróige and the National Ploughing Association.The qualifiers of The National Junior Baking Competition were held through Foróige youth clubs and projects nationwide. The National Semi Finals will be held on the 22nd and 23rd of September in the Aldi Marquee at the 2015 National Ploughing Championships Ratheniska, Co. Laois. Two people will be picked from each day and they will go head to head in the final on the 24th of September 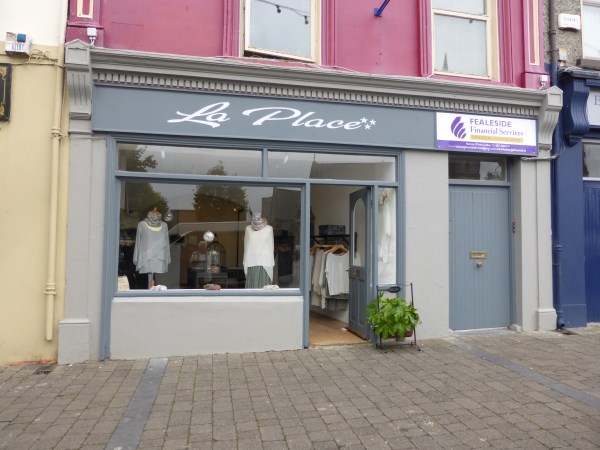 The new clothes shop in the Square has a name…La Place.

Back to Class at Listowel Family Centre 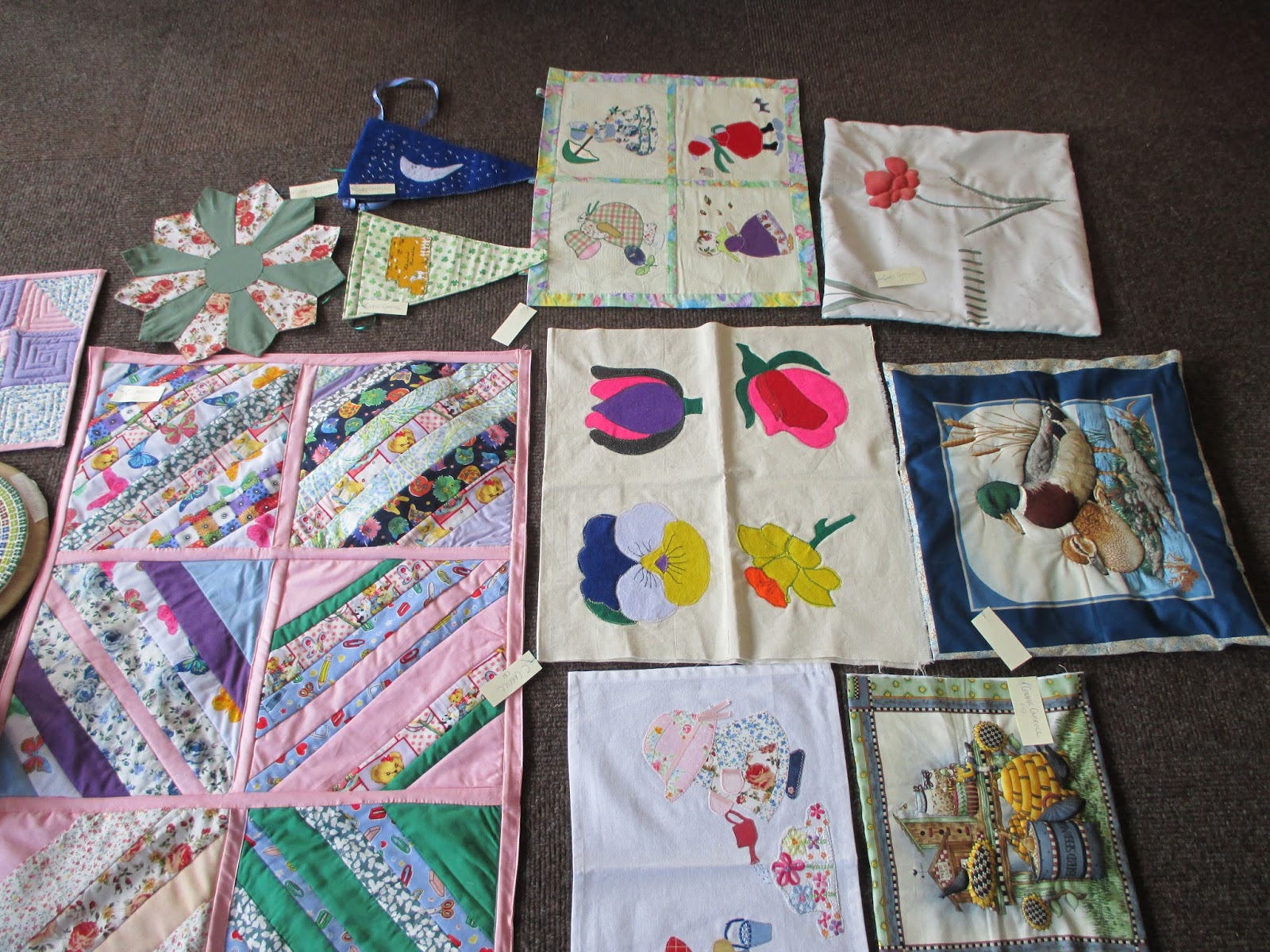 Above are some of the beautiful projects made by adult students in the Craft Textile class, run by the VEC in Listowel FRC. 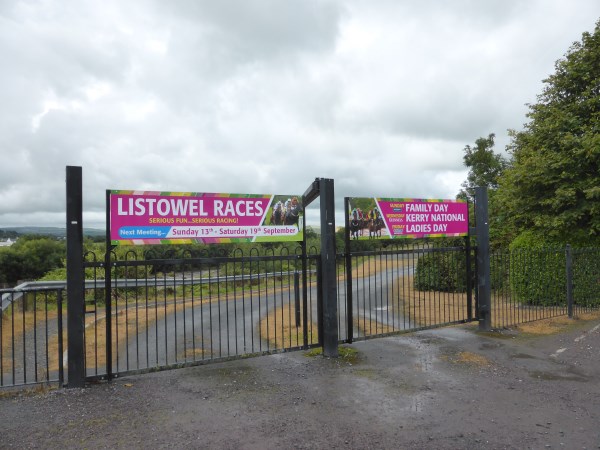 The countdown has begun

Solidarity on the shore 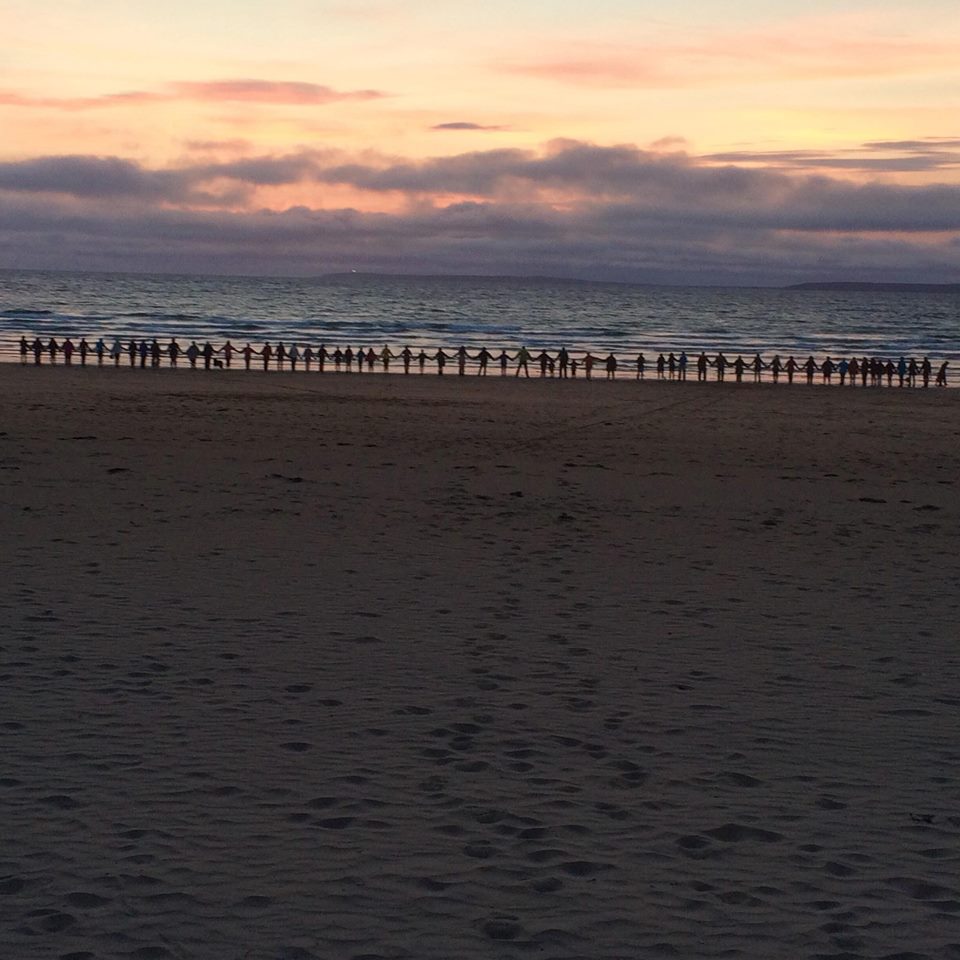 This event was organized at short notice but it still made an impact.

Here is what Lisa Fingleton posted on Facebook to accompany the photo by Rena Blake;

‘Solidarity on the Shore’ : A candlelight vigil to send light for safe passage and a better life for all refugees. 8pm Friday 4th September. Ladies beach, Ballybunion.What a powerful evening. Thank you to the sixty people who came to show solidarity with refugees on the shore in Ballybunion tonight. Don’t forget to bring your clothes etc to Ballybunion Community Centre from 12 next Friday. Photo by Rena Blake” 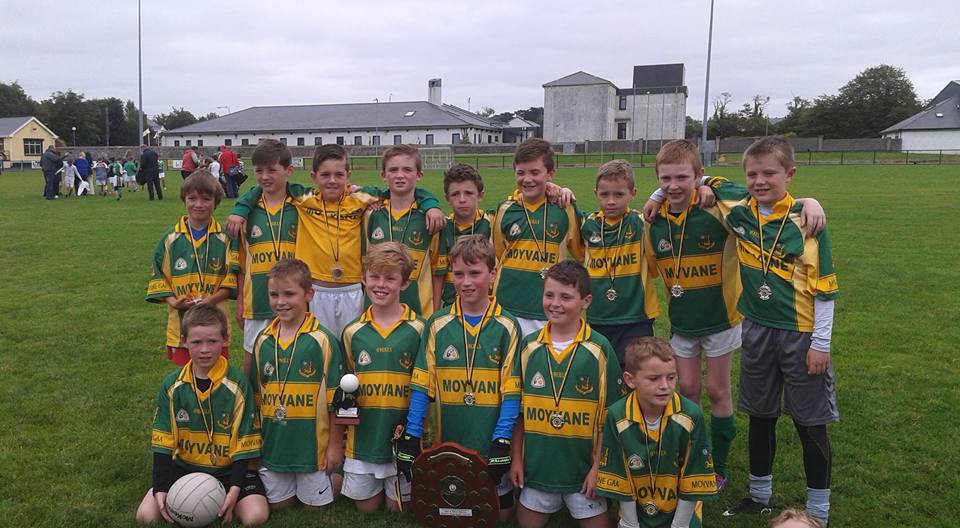 Moyvane who won the U10 football competition in Listowel yesterday, Sept 6 2015. 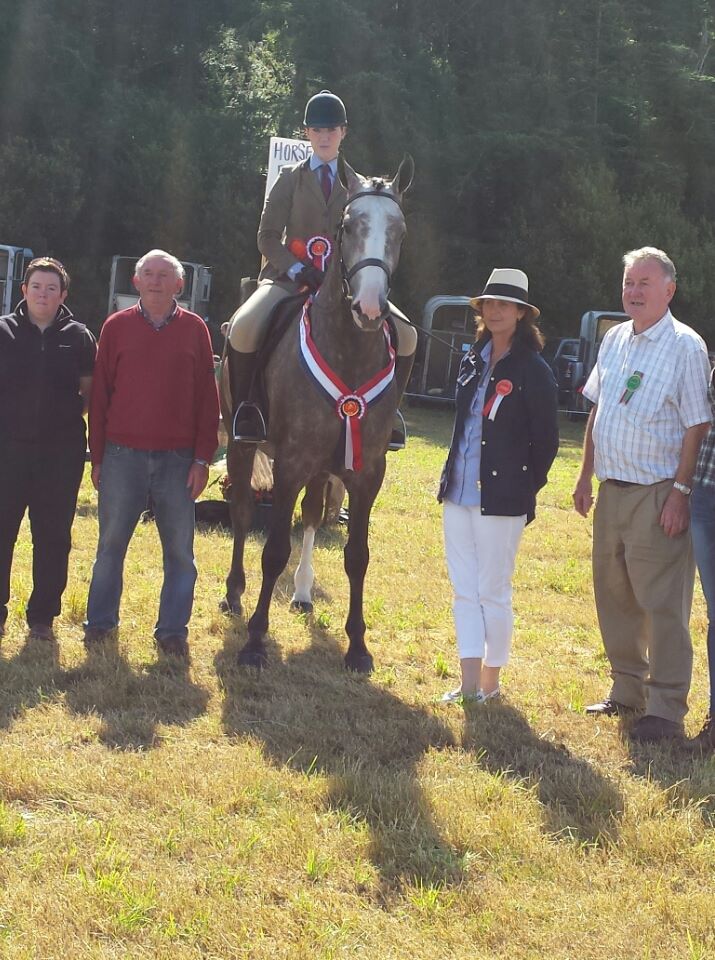 I have been following here the fortunes of Sonny Bill, the horse owned by my brother and niece. Yesterday was his last show for this year. He won his class and was declared overall champion of the show in Bantry. What an achievement for a four year old in his first year showing.

Convent Cross, Memory Lane and the proposed Site for the Roundabout

Pride of Place 2015, Ballincollig and Fleadh na Gael in Listowel in 1974