A Corner by The River 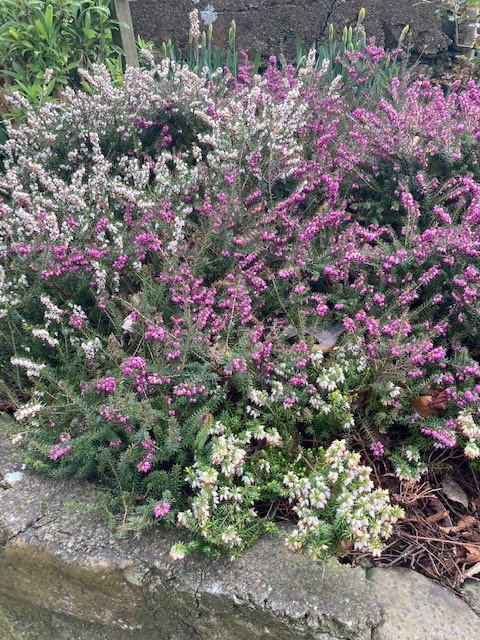 Shops that used to be on Market Street 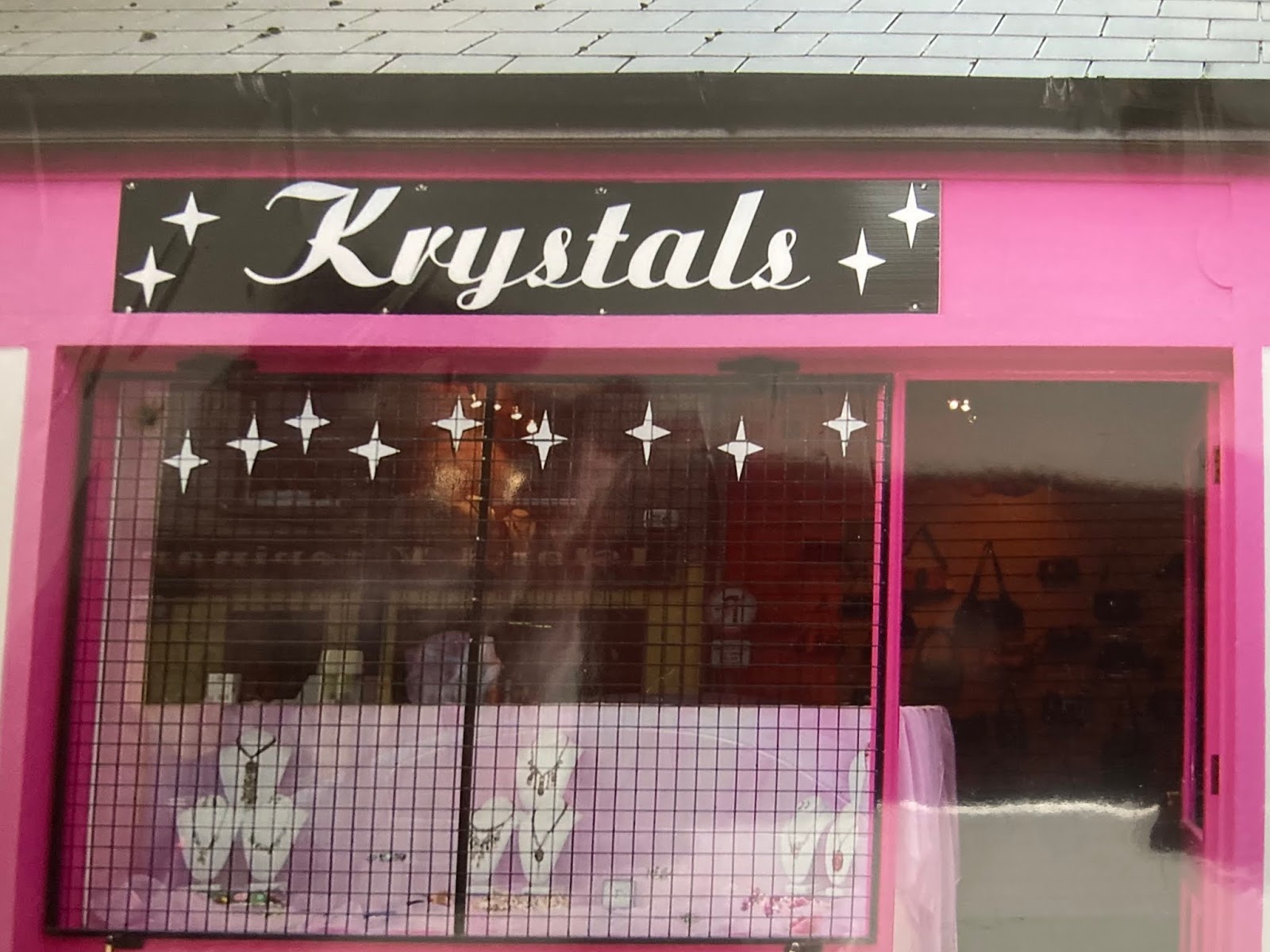 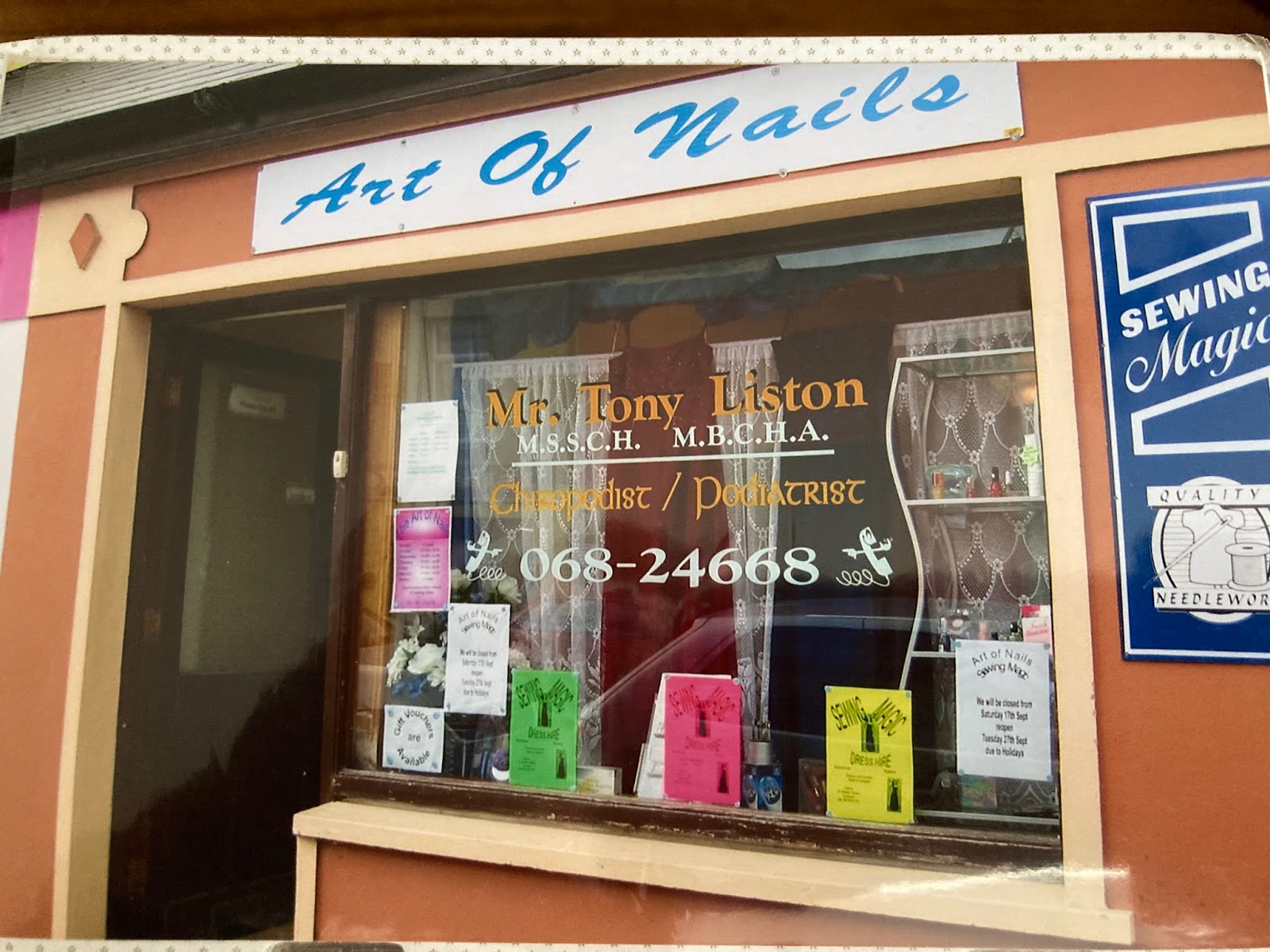 The Songs of Moyvane

I remember as a very small boy, Tomeen the boss coming into our kitchen singing “Foley’s Jackass”. I laughed at him; he was a funny man. His songs meant nothing to me then.

Years later when I was grown up (say about ten years old!) I heard someone mention a song called “The Rose of Newtownsandes“. I always wanted to hear that song. Call it curiosity or whatever but I wanted to hear it, and in 1975 I finally tracked it down. Donie Lyons of Dromerisk (the flute player) told me of an extraordinary man, Con Greaney of Rooska who sang the song.

Having come of age on a thin diet of Planxty-like folk songs I was not prepared for what I heard. I sat on a sugán chair in Greaney’s kitchen with the microphone in my hand. Greaney exploded into song. I got such a fright that I sat bolt upright in my chair, my heart having missed a beat!

That started me on the collection of trad songs. Since then I have met many men (why must it always be men!), some of them old some middle-aged but every one of them I loved. They had an infinite quality of lovableness and innocence. Their hearts were In their songs; the great Con Greaney, my uncles Billy and Jack Cunningham, Jack McElligott of Gurtdromagowna, the inimitable Jack Carroll, Jimmy Herbert and Mickeen Fitzgerald of sweet Athea to mention but a few.

The songs of Moyvane parish (Newtownsandes as it was formerly called for love of landlords) may be broadly divided into “three categories:

Moyvane has a great and varied sporting history, she has given of her young men who have graced football fields, wearing the proud Kerry jersey in three continents, poets sang their praises as they did of the great Dainty Man, a half blind hound who took Ireland’s best to the cleaners that day in Clonmel when he brought the Derby home to Moyvane.

Moyvane has strong nationalist feelings as is evidenced by the selection of political songs printed here. Remember it was in our parish that the men of “The Valley of Knockanure” were sent to their doom at an early bloom, to spotlight just one tragedy.

And then we have The Rose of Newtownsandes, the best traditional song I’ve heard in years. The air, the mystery; it’s all there. Who was she, where did she come from, what was she, why did the poet write the song? All unanswered questions because everyone has a different answer.

If there’s anyone out there who knows any song, bit of song, poem or verse about the Moyvane/Knockanure area, I would be eternally grateful if you would give them to me. 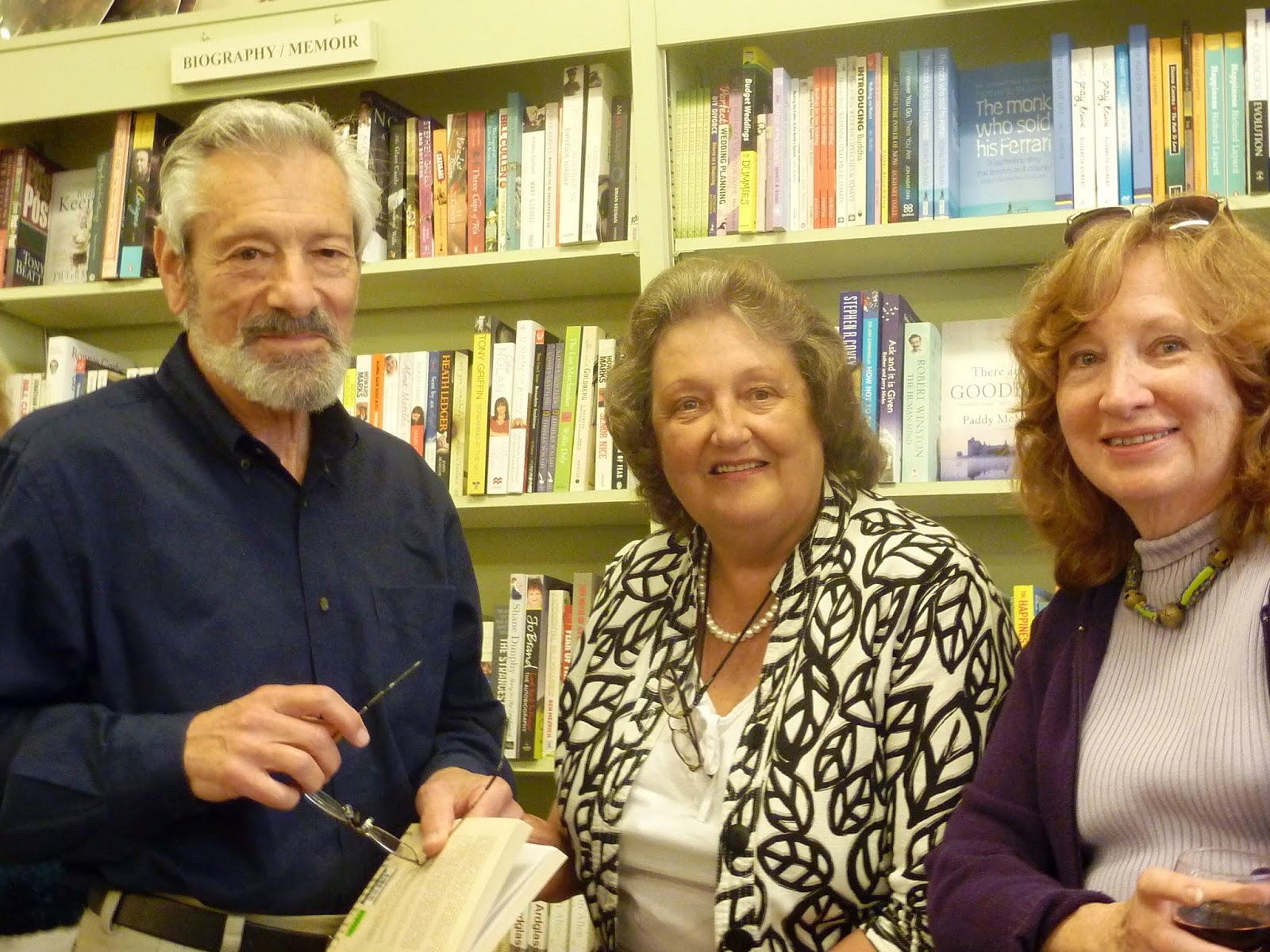 I took this photo in Woulfe’s Bookshop during Writers’ Week 2010. Then, of the three subjects, I knew only Mary Doyle. Since then I have come to know Carol Stricks. I never knew her lovely husband, Bob.

Sadly both Mary and Bob have passed away since.