Today is Feb 1 Feast of St Brigid, Muire na nGael. After St. Patrick, Brigid is the most significant Irish saint. In parts of the country her feast was celebrated, much as the feast of St. Stephen, with groups of Biddy Boys going from pub to pub singing for their supper.

St Bridget (there are several different spellings of the name) was born near Dundalk to a wealthy family. She was always religious. The following is from the encyclopaedia of Catholic  saints.

“About the year 468, she followed Mel to
Meath. About the year 470 she founded a double monastery at Cill-Dara (Kildare)
and was Abbess
of the convent, the first in Ireland. The foundation
developed into a center of learning and spirituality, and around it grew up the
Cathedral
city of Kildare. She founded a school of art at Kildare and its illuminated
manuscripts became famous, notably the Book of Kildare, which was
praised as one of the finest of all illuminated Irish manuscripts
before its disappearance three centuries ago. Brigid was one of the most
remarkable women of her times, and despite the numerous legendary, extravagant,
and even fantastic miracles attributed to her, there is no doubt
that her extraordinary spirituality, boundless charity, and compassion for
those in distress were real. She died at Kildare on February 1. The Mary of the Gael, she is
buried at Downpatrick with St. Columba
and St. Patrick, with whom she is the patron of Ireland. Her name is sometimes
Bridget and Bride. Her feast day
is February 1.”

In a horribly ironic act, the tabernacle from the church of St. Bridget in Killester was stolen yesterday. 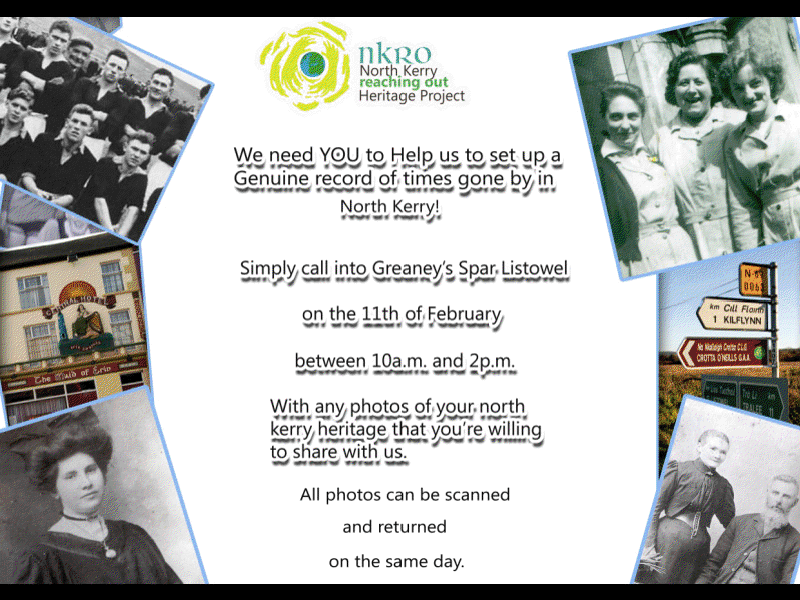 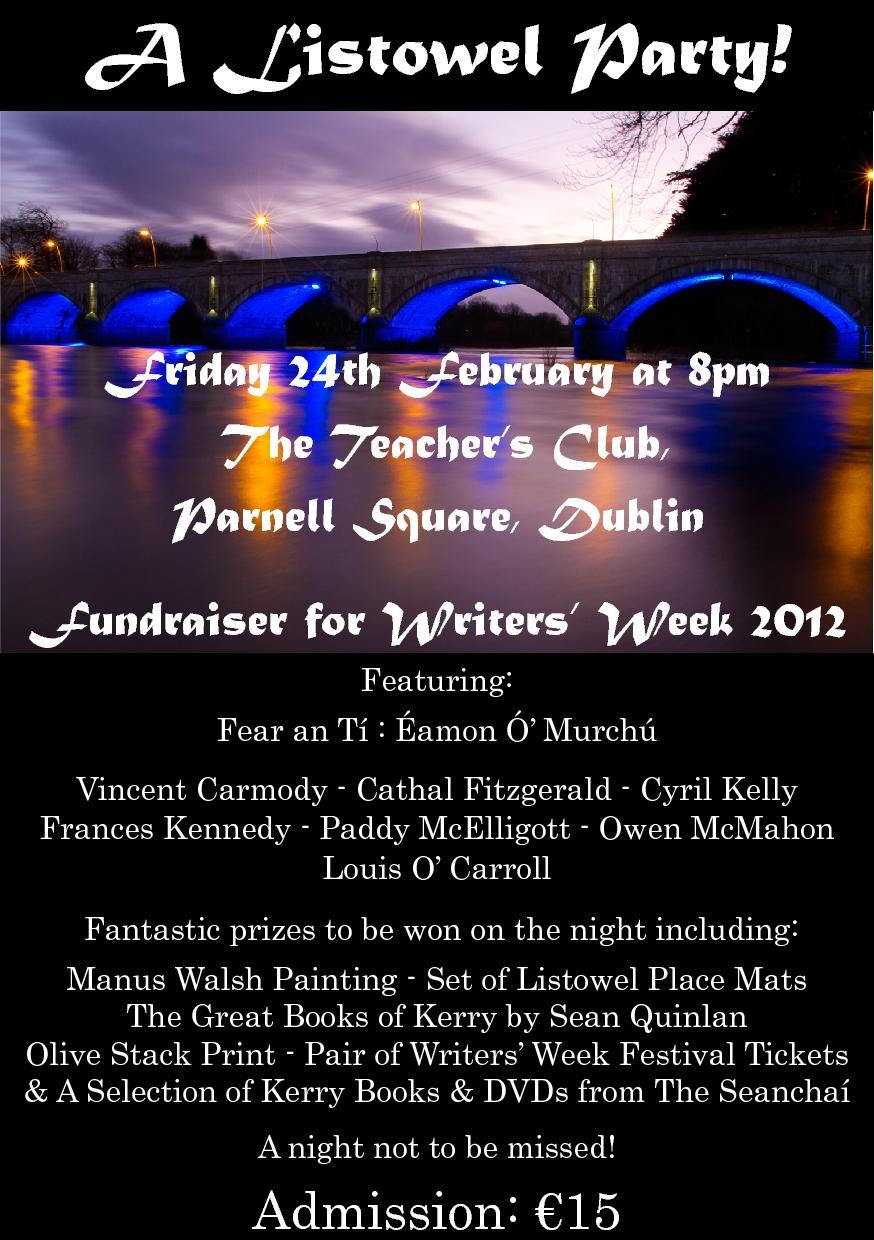 I have unearthed another old tennis photo. This one has the girls. 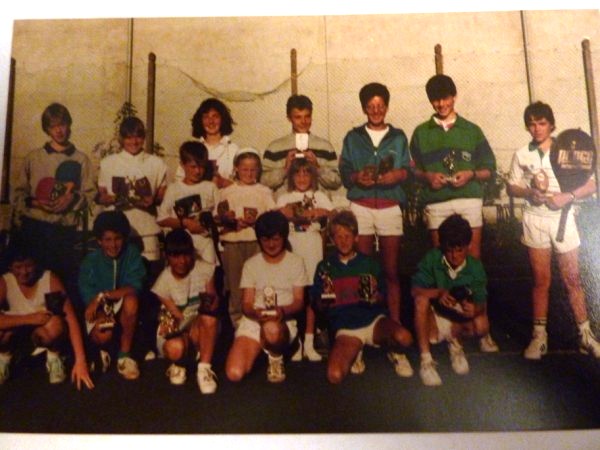 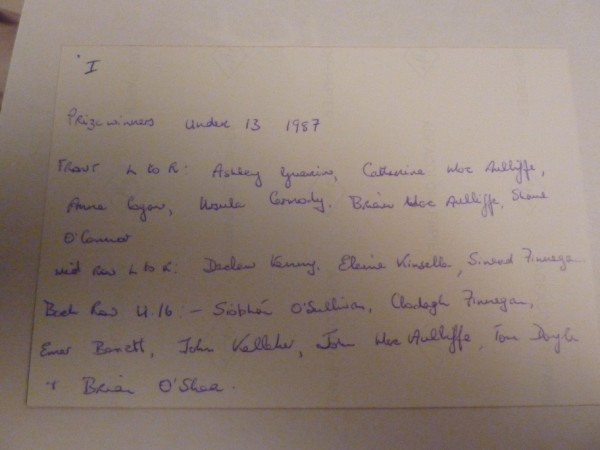 Sorry about the poor quality of the photo. My skills as a photographer have come on a bit since 1987.