A Nun and A Church 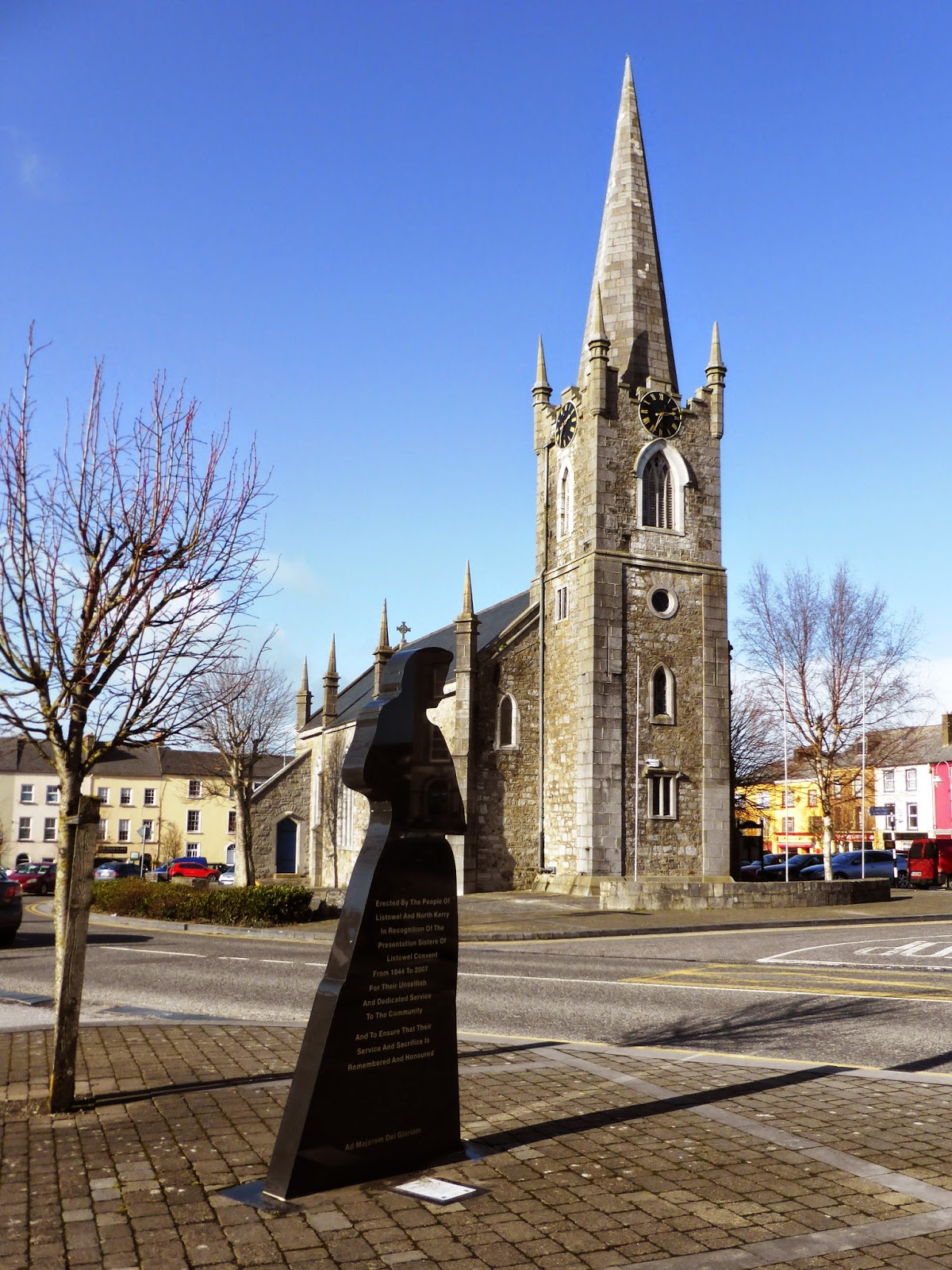 A Sin of Omission

When I was telling you all about St. Jean de Luz, didn’t I forget its real claim to fame. Louis XIV was married in the church in St. Jean. He married a local lady. 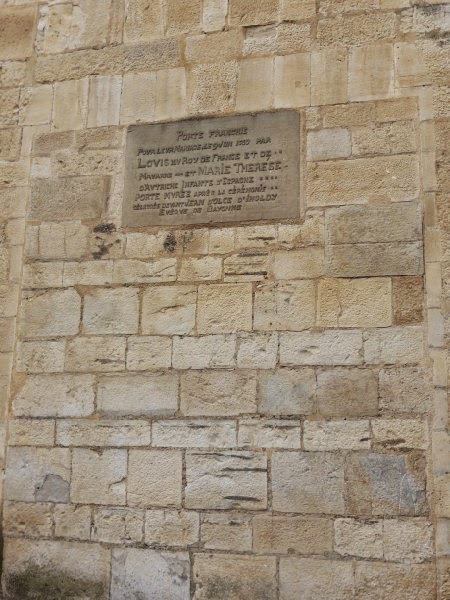 This is the bricked up doorway where louis entered with his bride. He ordered that it be closed up so that no one else could go through it after him. Did you ever hear the like? 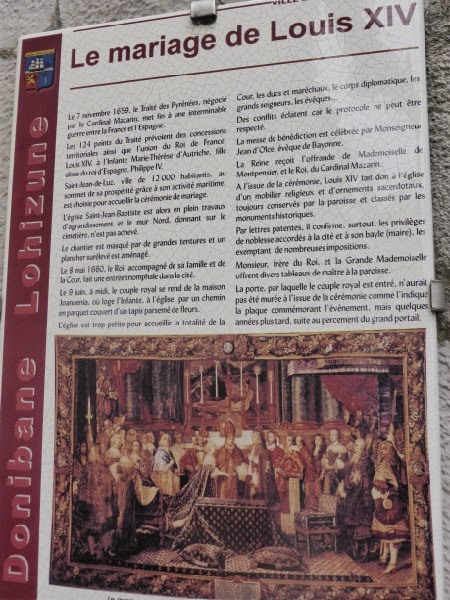 The whole story is here, in French. 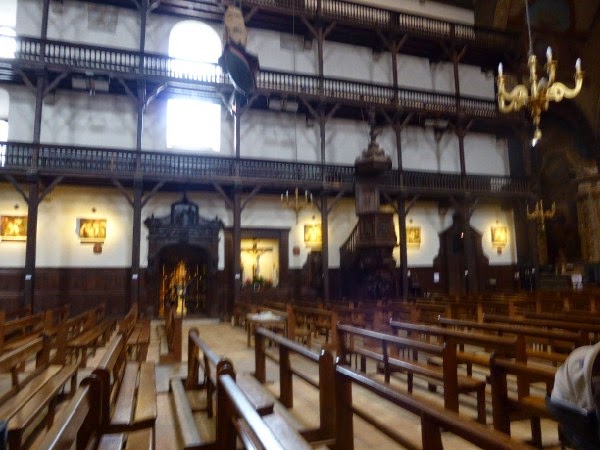 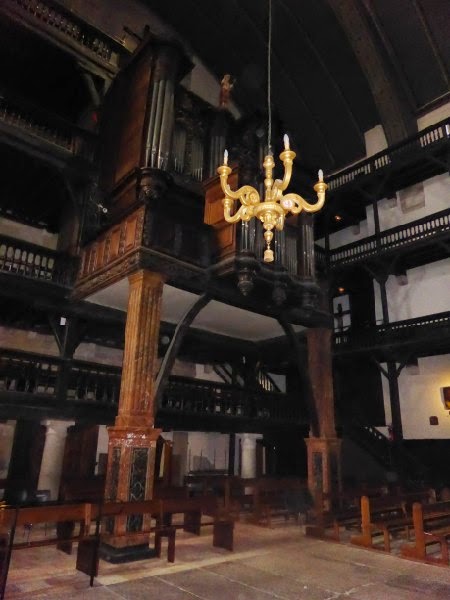 The church itself is very dark and gloomy. They’d more want to open a few doors than closing them up. 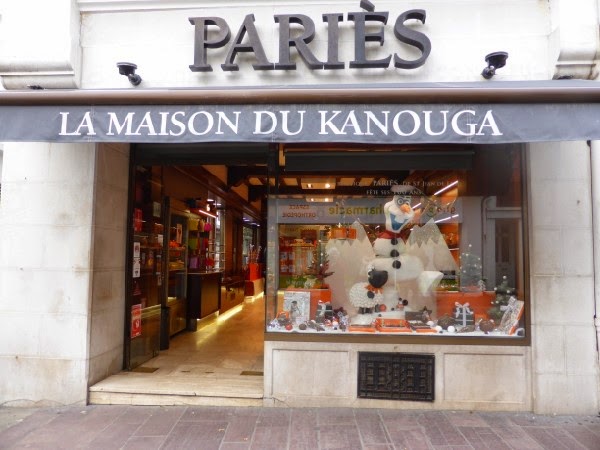 This is the shop. My mouth is watering at the sight. 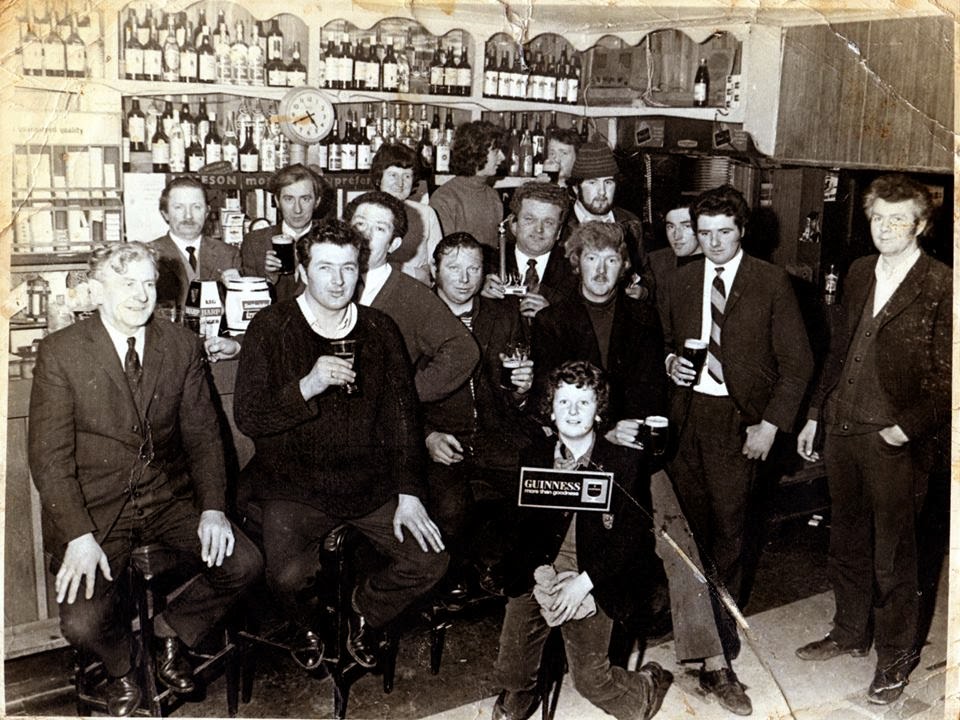 ( Photo and caption from Martin Browne ) 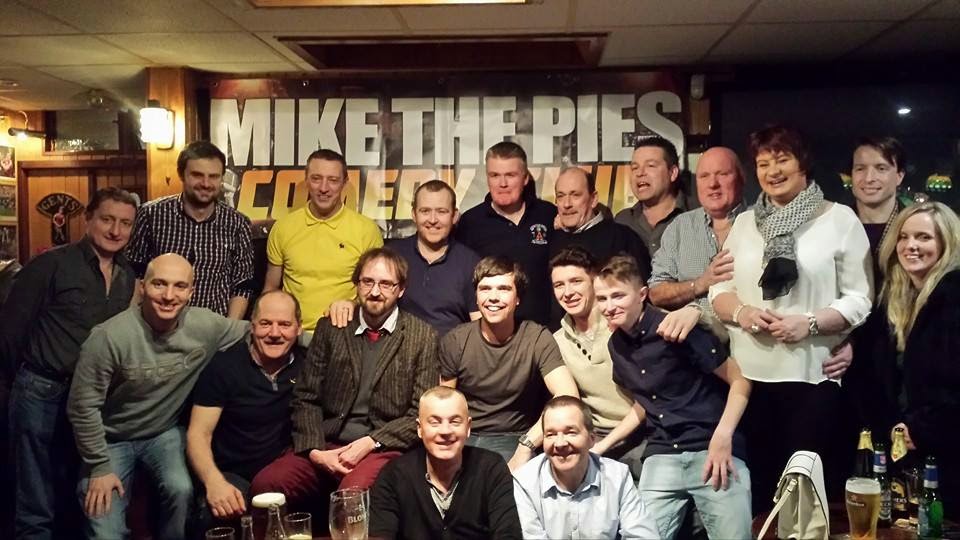 The Life
& Times of J.D. Bourchier

When the County Limerick
born journalist, James David Bourchier (1850-1920) died in Sofia Bulgaria in
1920 one leading newspaper declared on its front page: ‘Our Bourchier is dead’.
When news of his death became widely known in Sofia a crowd gathered outside
the Grand Hotel Bulgarie, where his two rooms had been the nearest thing to
permanent home for the previous 30 years. It was an indication of his standing
in his adopted country that his funeral service took place at the Alexander
Nevski Memorial Church, a stunning monument of neo-Byzantine architecture that
commemorates the Russian soldiers who died in the fight for Bulgarian freedom
in 1877. According to the British Ambassador, Sir Arthur Peel, he lay in state
and the King laid a wreath.  The lecture
will explore the fascinating life story of Bourchier from his early life in
Bruff to the Balkans.