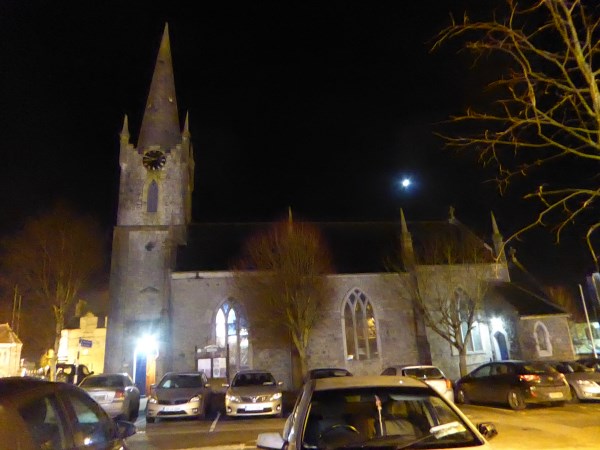 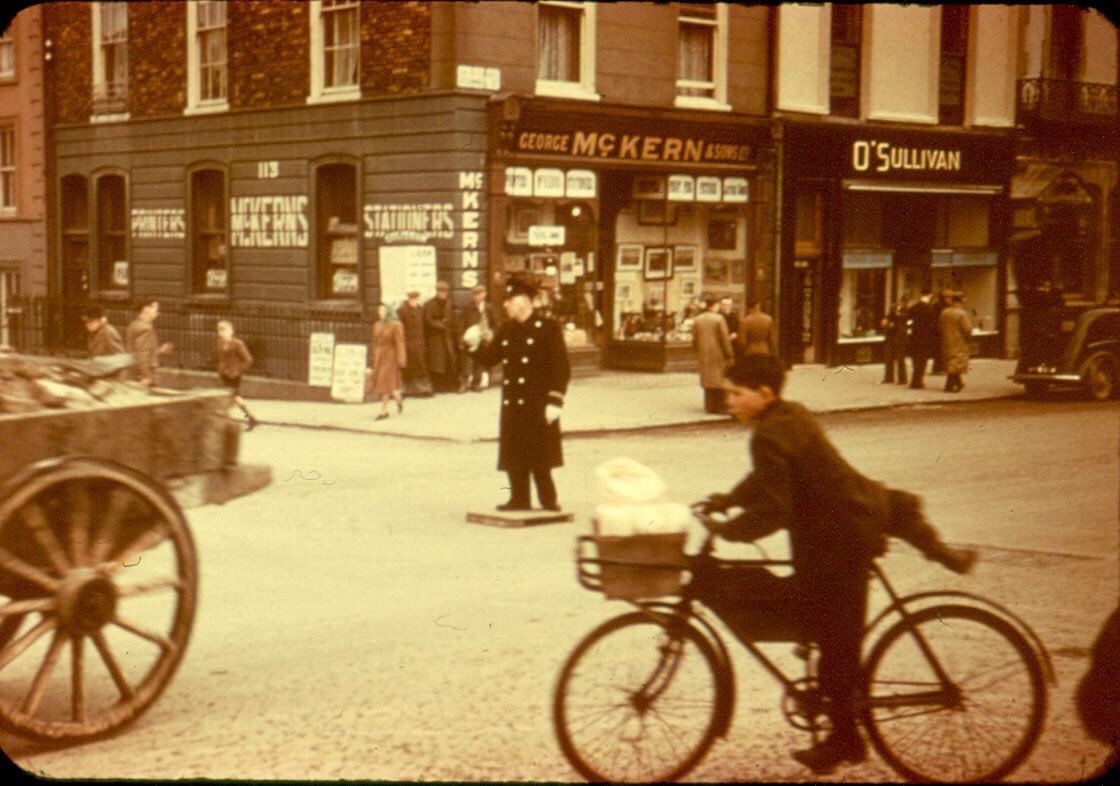 Photo from a site called European Beauty on the internet

Being a Teenager in Kerry in the 1950s

This is an extract from a great memoir by Jerry Savage R.I.P.. You can read the whole memoir on

Growing up at home in our school days we helped at home on the farm.  We were never bored.  In winter time we helped tend the cows and horse and clean out the stalls.  We also learned to milk the cows.  In the springtime we helped to set the potatoes and sow the oats and other crops.  In summer time we helped to save the hay and then draw it to the shed.  The oats and wheat were cut and saved in August and threshed in September.  That was the day we loved the most and a lot of the neighbours, called a ‘meitheal’ came to help on the day and we had a day off school.  We also cut and saved the turf.  It was hard work and we travelled eight miles on a horse and cart to do it. We also drew it home on a horse and cart.  There were no oil fires then but all these jobs prepared us for our experiences later in life.

Starting school in Tralee Technical School was an experience.  We had to cycle five miles to and from school, in winter and summer, rain or shine but we got used to it.   We made new friends and we took on new lessons to learn new subjects.  After two years I was selected as an apprentice to a garage in Rock Street in Tralee in 1942.  Motor cars were scarce then. There were only lorries and tractors.  The hackney men, teachers, doctors and parish priests had cars.

I happened to be in Tralee during SnaG 2018 and there was a street céilí in full swing in the square. 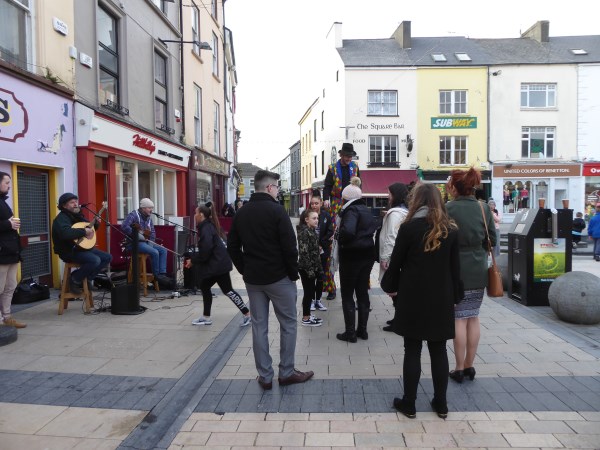 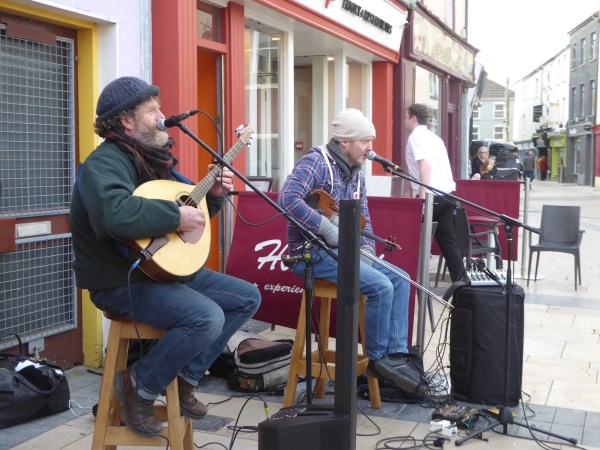 Providing the music was that great Kanturk balladeer and musician Tim Browne. I taught Tim a cúpla focal many moons ago 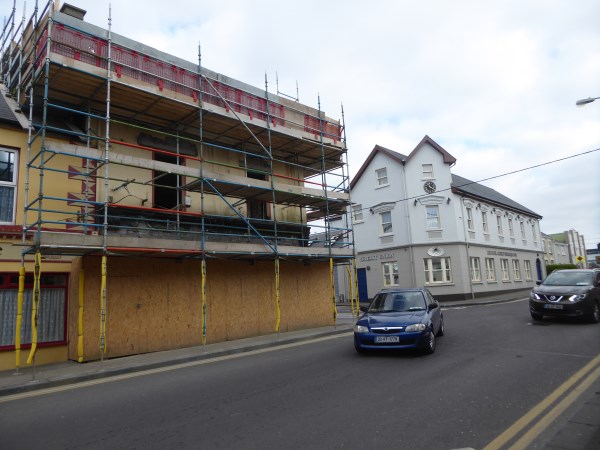 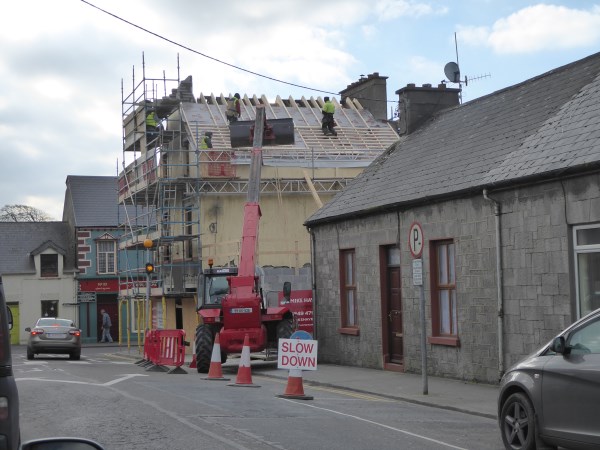 There is a tradition in Listowel of calling a corner after the shop that stands there. I wonder will this corner come to be named after the new pharmacy.

I have been contacted by Stephen Flavin who is looking to make contact with any of the Irish side of his family, particularly anyone who may remember his late father.

My father was born in Listowel Dhirah West in 1917. I am trying to find anyone who may have known him when he was a boy/young man before he emigrated around 1946 to Corsham in Wiltshire. I would love to find a (school) photograph of him. He attended a local national school in the area around Listowel. He may have been mentioned in the school register/log book.

Anyone from your group who can help in anyway would be fantastic.

I realise that my father’s name was fairly common. I have seen a picture of Michael Joseph Flavin related and connected to FLAVINS book shop but this is a different man and family.

My grandfather was Patrick Flavin and he married Julia nee Quirk and they lived with their children 4 sons (my father was the eldest) and 1 daughter called Sheila who married Frank Galvin who continued to live in the family cottage in the middle of a peat bog in an area called Dihra  West which is off the Ballybunion Road. You probably know that area well. “