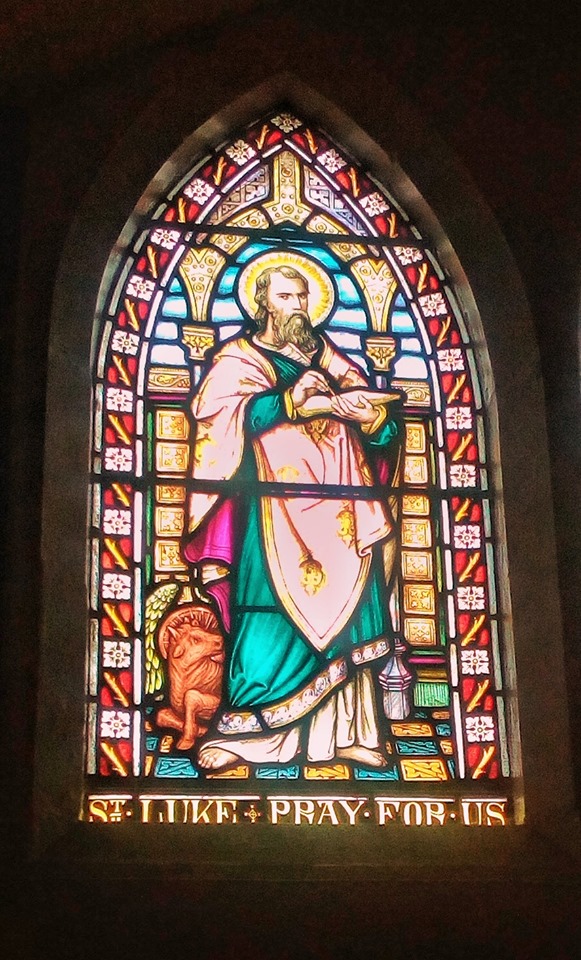 Saint Luke the Evangelist, whose feast day occurs today, has many strings to his bow. He is the patron saint of artists, physicians, bachelors, surgeons, students and butchers. In common with some of his fellow saints he is also mentioned in weather lore –

St. Luke’s Day did not receive as much attention as St. John’s Day (June 24) and Michaelmas (September 29) and others, so, to keep from being forgotten, St. Luke used his influence to give us some golden days to cherish before the coming of winter, or so the story goes. Sadly, he tried in vain. His feast day is forgotten by all except those on the loony fringe of folklore. Forecast for the weekend isn’t great – heavy rain, hail, thunder and the first widespread frost. Maybe he will prove them all wrong, or maybe he has just given up trying?

Statue of Bryan MacMahon at The Kerry Writers’ Museum 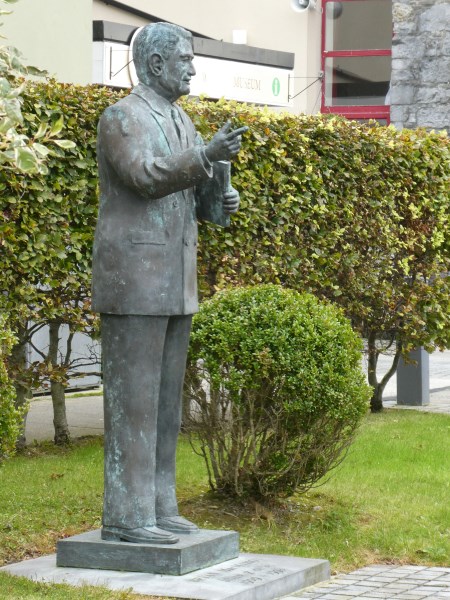 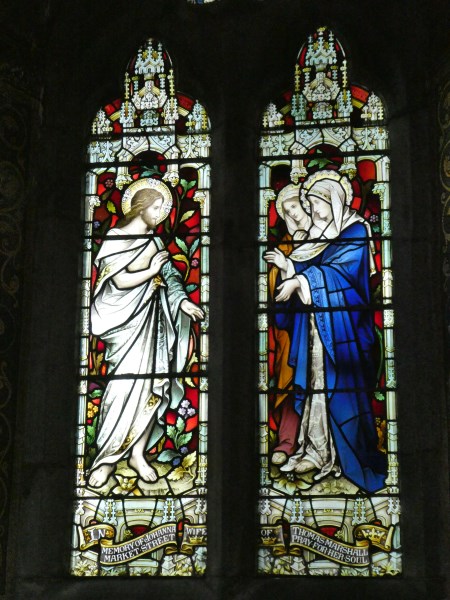 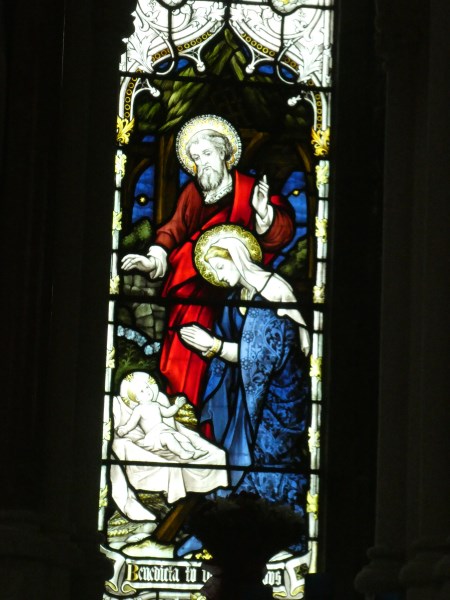 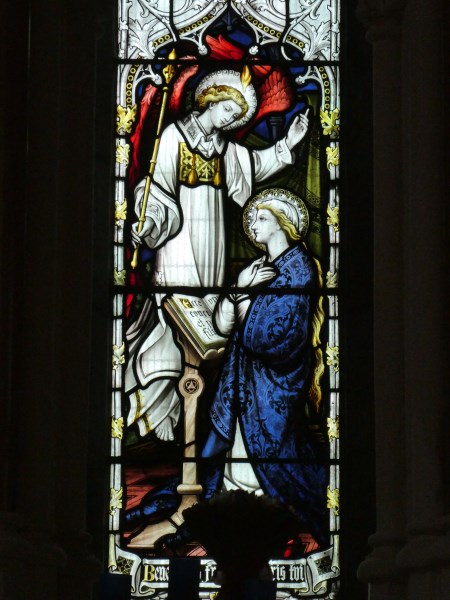 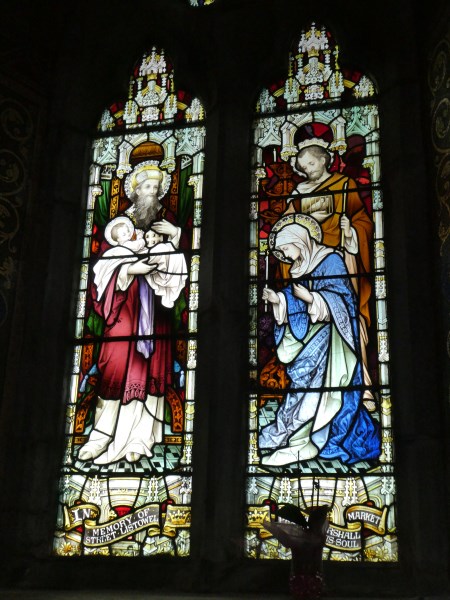 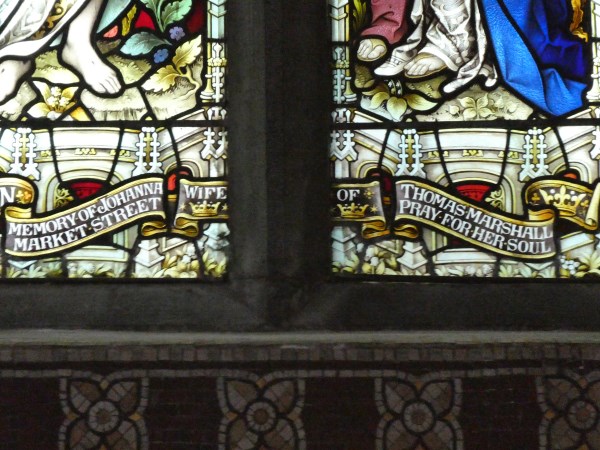 Folklore in the Dúchas Collection

51. If the right side of your nose is itchy it is said that someone is talking good of you.

52. If the left side of your nose is itchy it is said that someone is talking bad of you.

53. If you right eye is itchy, it is said that you will be crying.

54. If your left eye is itchy it is said that you will be laughing.

55. If you marry on a Wednesday you will never have a day’s luck.

56. You should never carry a coal of fire out of a sick house.

57. You should never give away money on a Monday because you would be spending money for the rest of the week.

59. If you were playing cards and to have a dormouse in your pocket you are sure to win.

60. If you put the frame of a dead woman’s hand under a tub of cream it is said that there will be no butter taken.

61. You should never carry a coal out of a house on May Eve

62. If you throw an old shoe after a couple who are getting married it is said that they will be lucky.

63. If you wash your hands in the dew early on May morning it is said that you will be ripping knots for the rest of the year.

64. If you hear an ass braying it is the sign of a person dead. – You should never interfere with a fort. (No 24) (One day a man was crossing a fort and he saw a nice blackthorn stick growing inside in it. He went in & began to pull it. It was a beautiful summer’s day. As he stooped down a shower fell on him. He looked up and saw the sun shining. He stooped again and another shower fell. He looked up again and saw the sun. He stooped again and a shower of blood fell on his clothes so he went away without the stick).

65. If you spill salt it is the sign of bad luck because Judas, before he betrayed Our Lord, when reaching over, spilled the salt.

66. You should never strike a cow with a white-thorn because it is said that the Cross of Calvary was made of white-thorn.

67. If you hear a cock crowing it is the sign of bad luck, because when the cock crew St Peter denied Our Lord.

68. You should never hit anyone with a brush.

69. You should never catch a tongs in your hand unless you want it.

A  Minute of Your Time 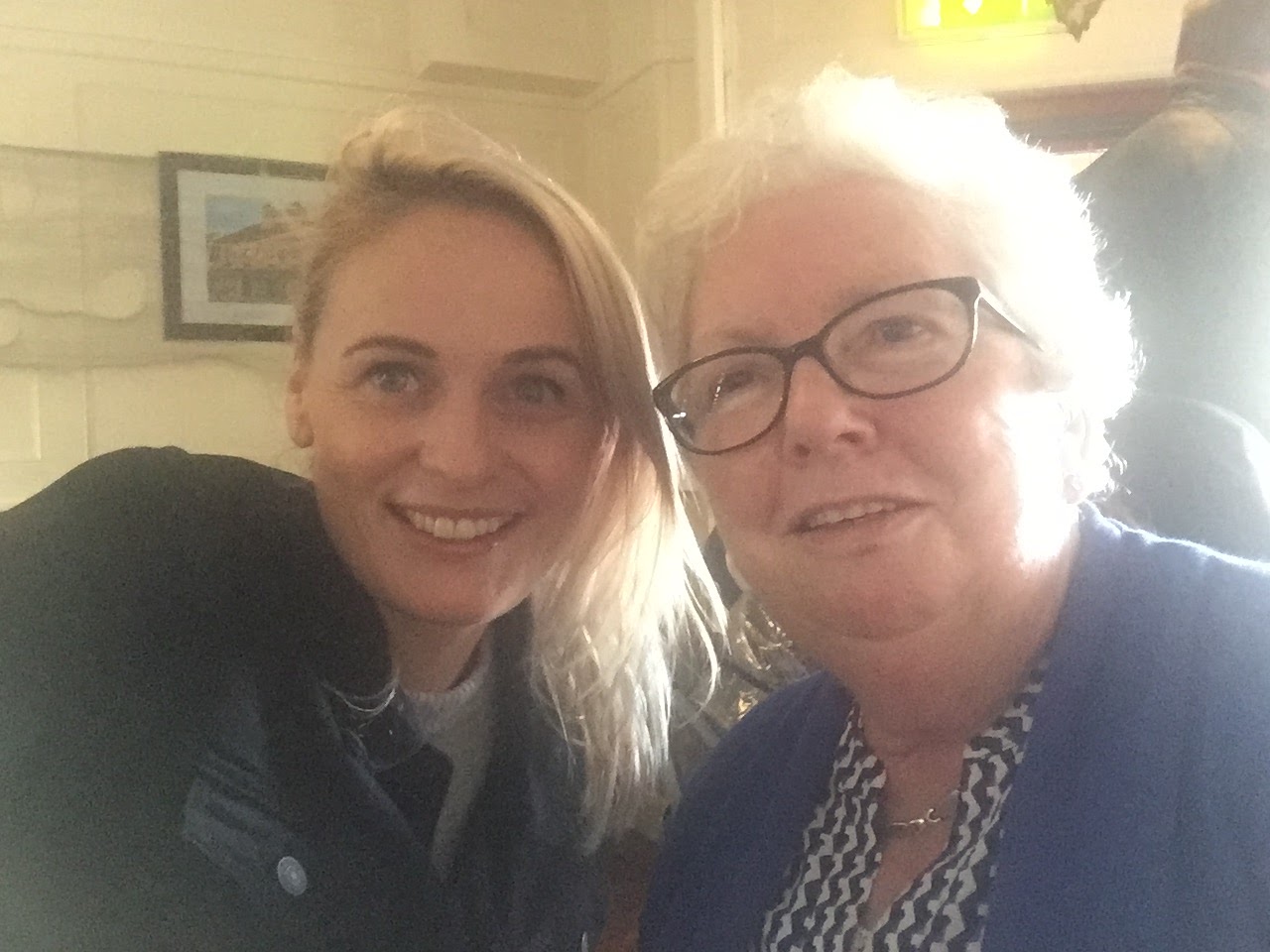 Here I am finalising arrangements with Elaine Kinsella of Radio Kerry for Saturday evening’s launch.

Piseoga, a Rainbow and the Opening of Moyvane Church in 1956 and A minute of your Time Launch nears

books and libraries, more on the Taormina Duomo Fresco and A minute of your Time launch