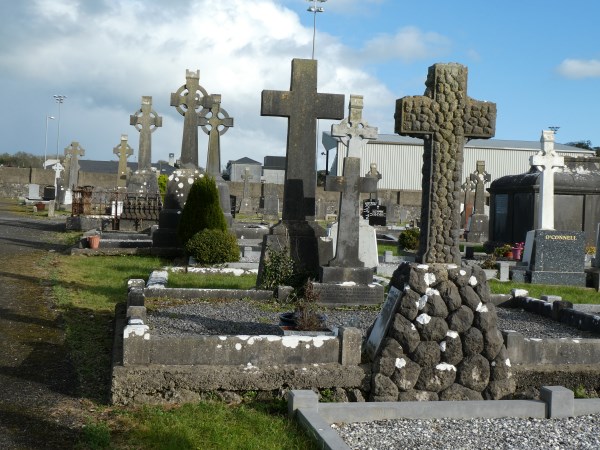 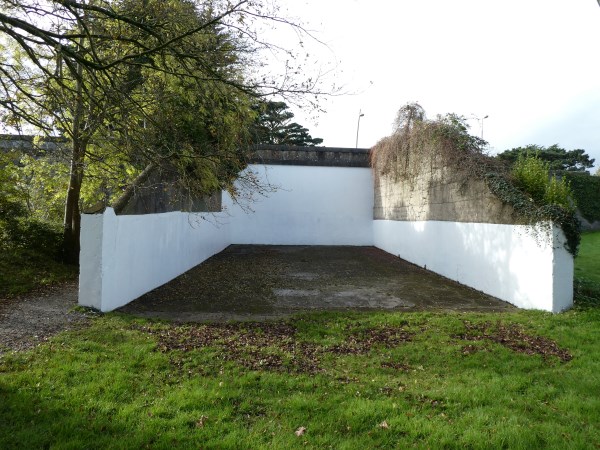 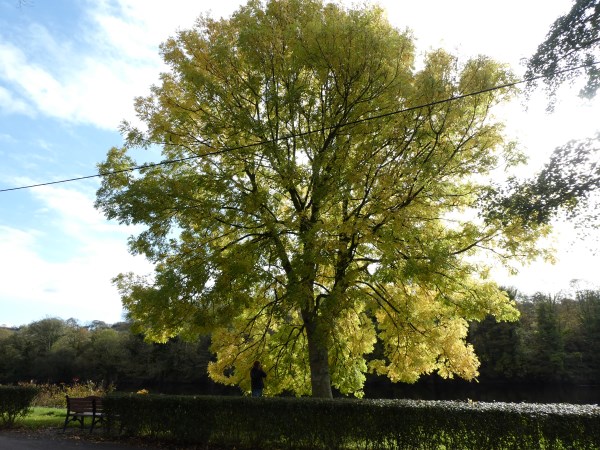 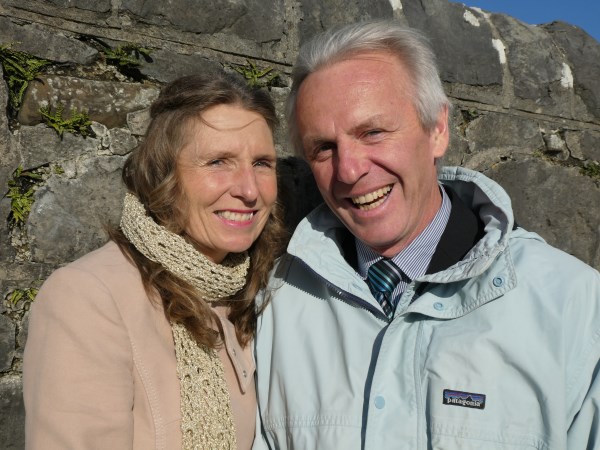 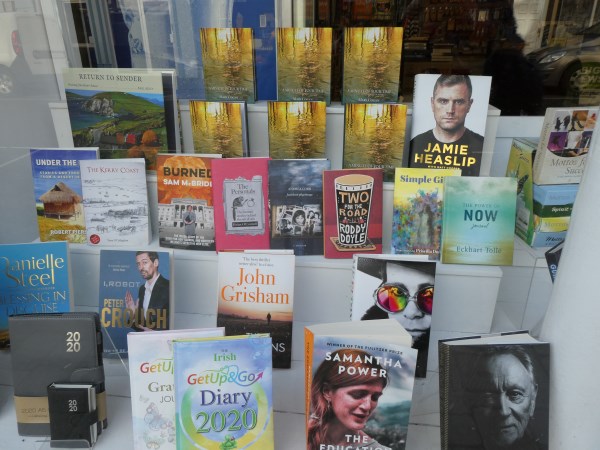 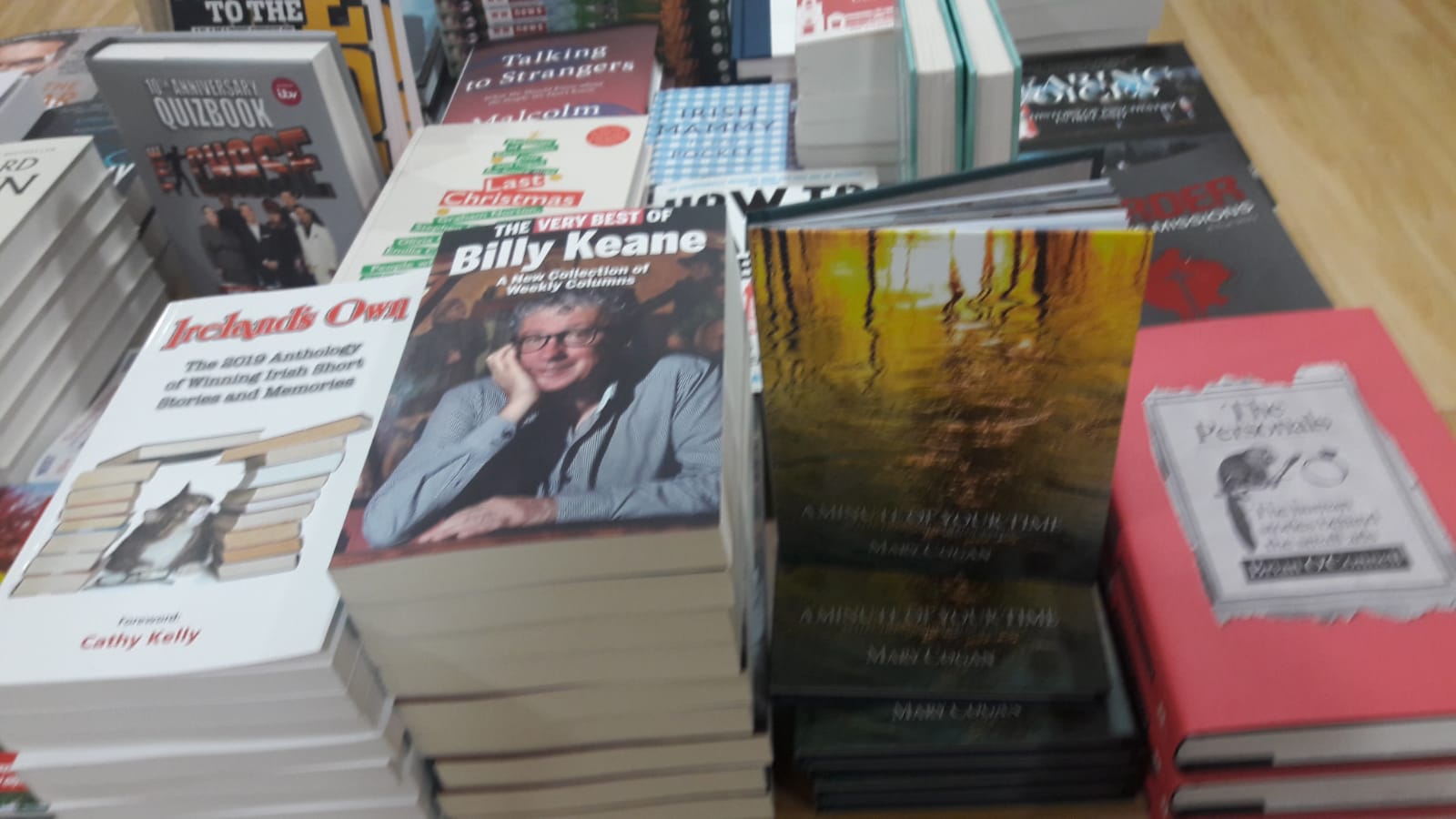 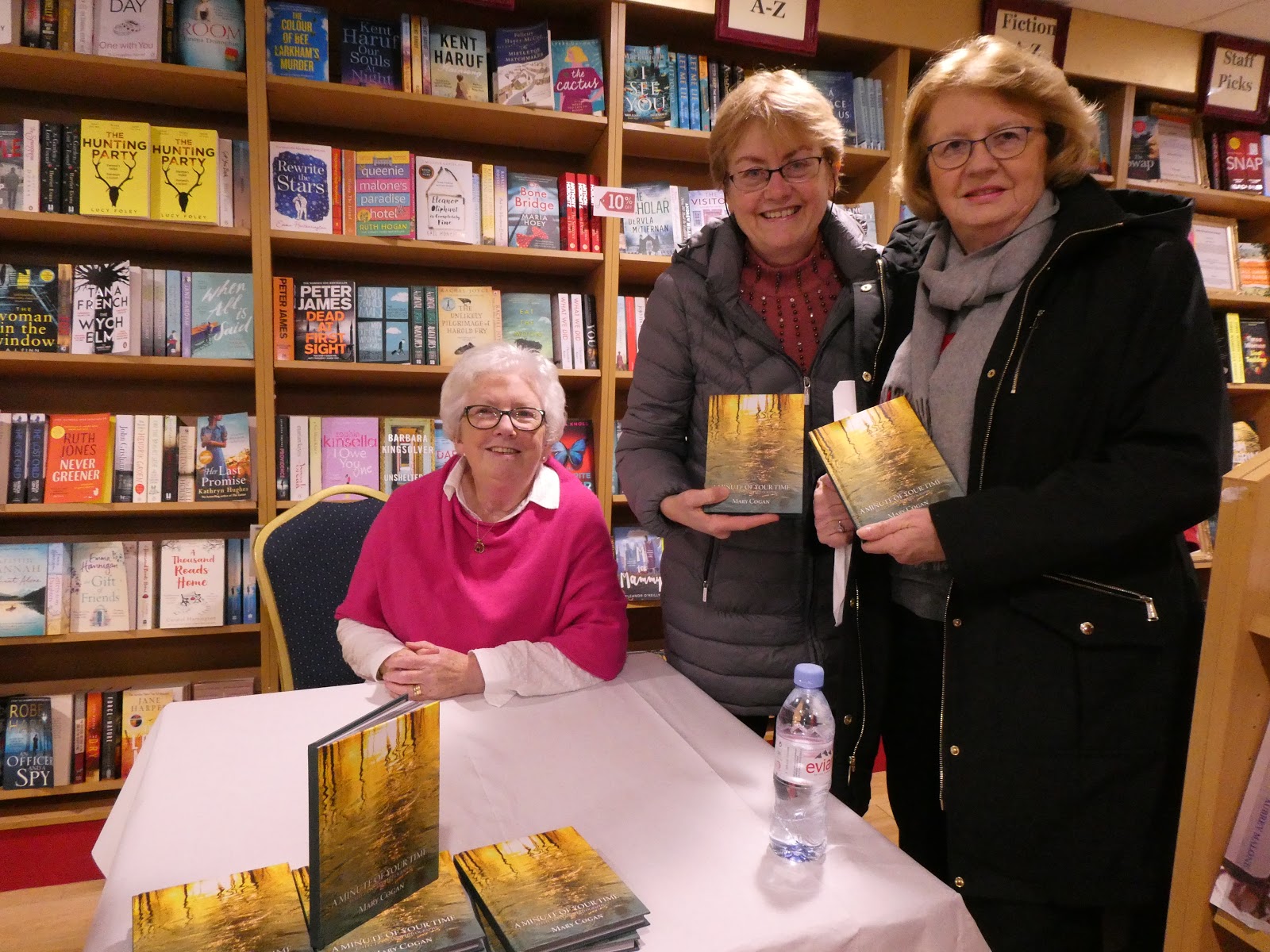 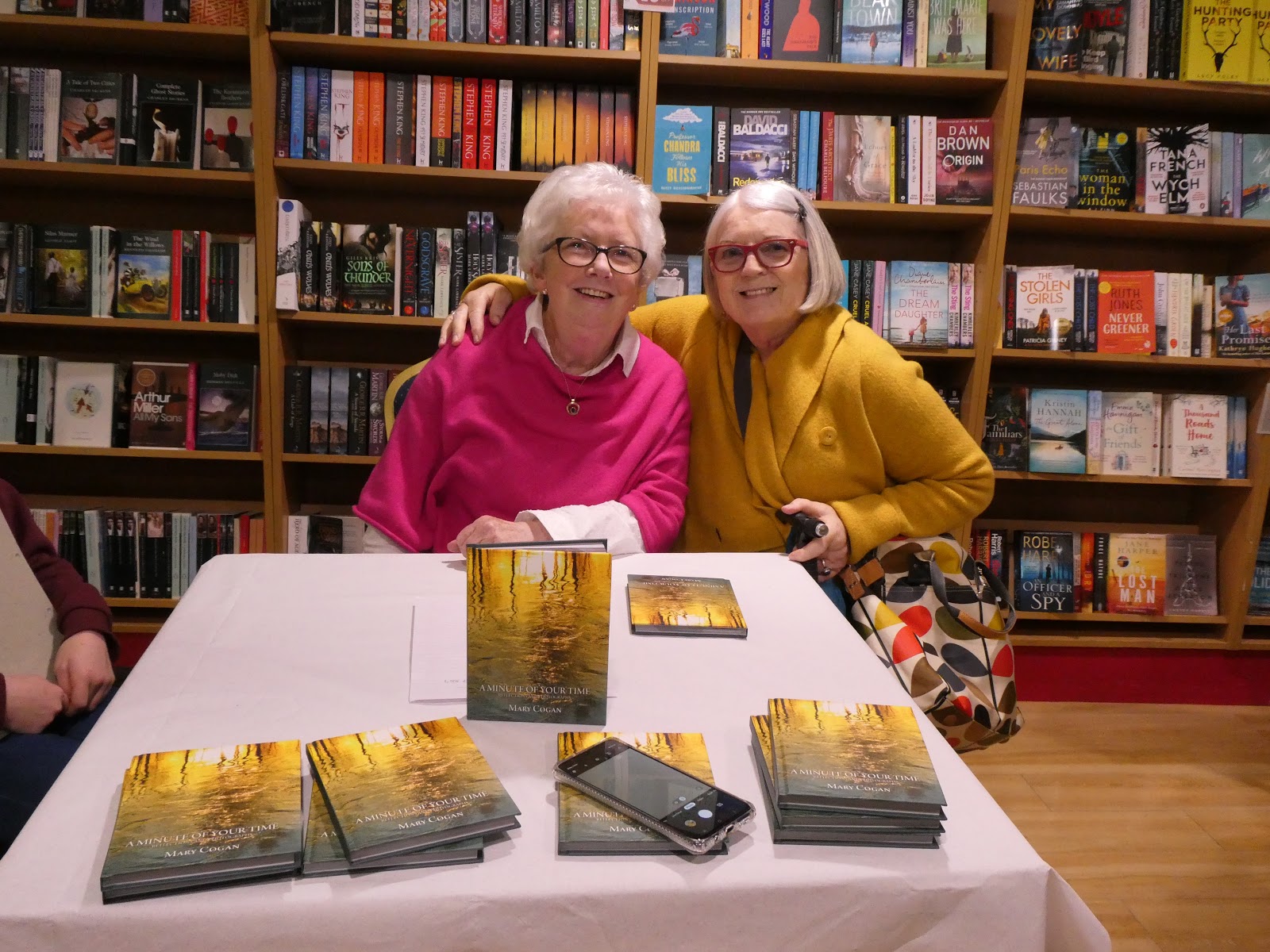 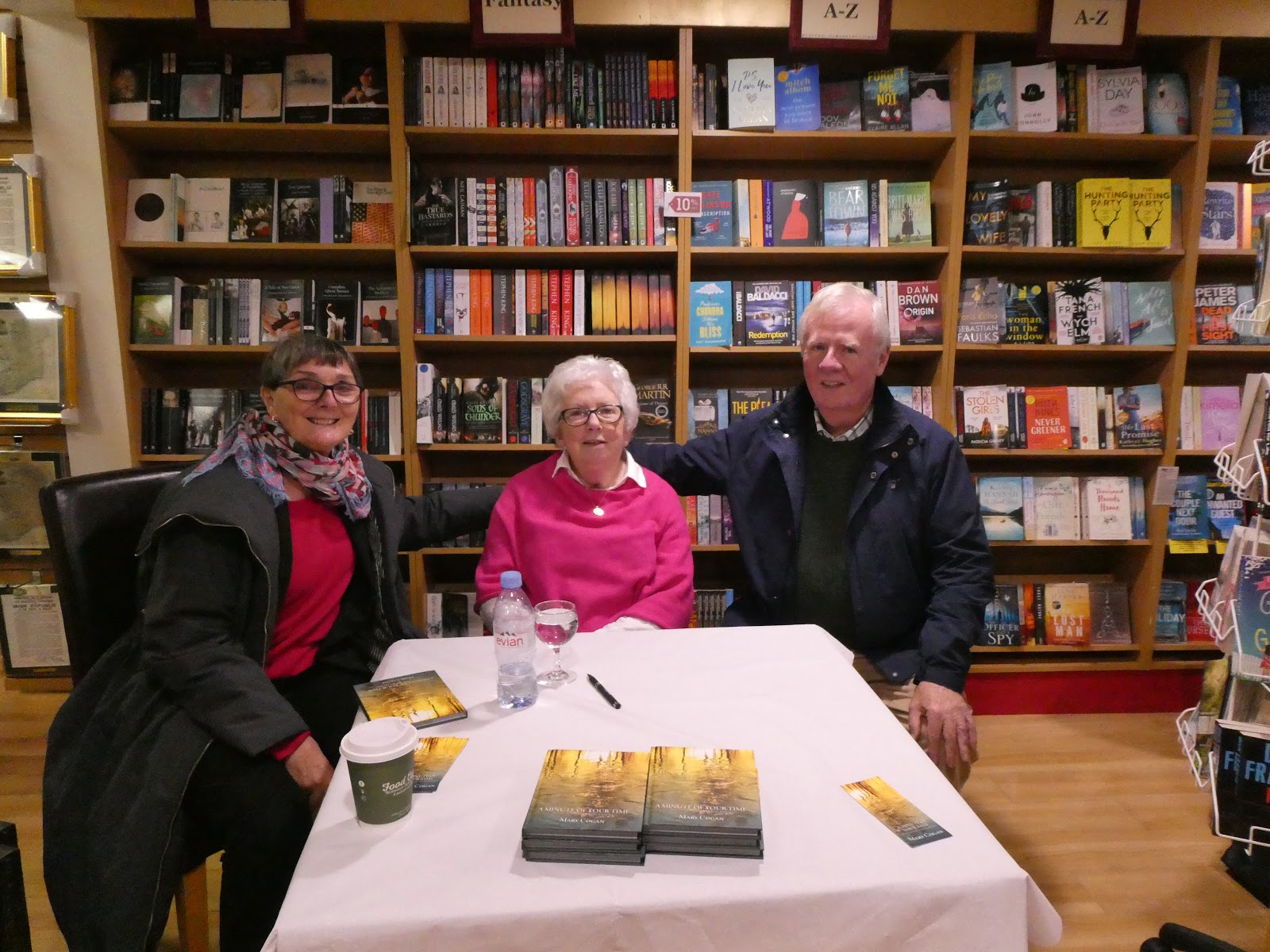 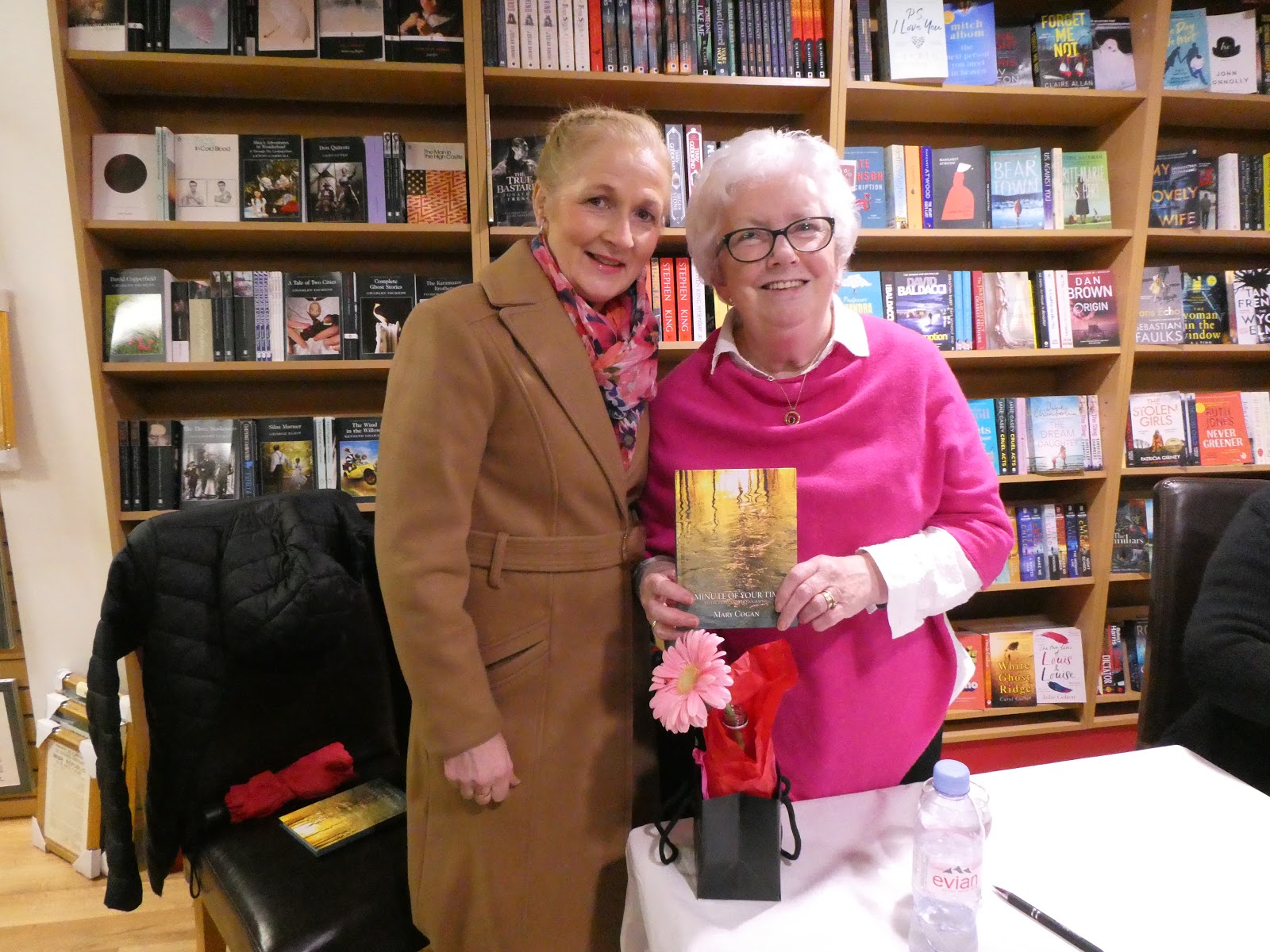 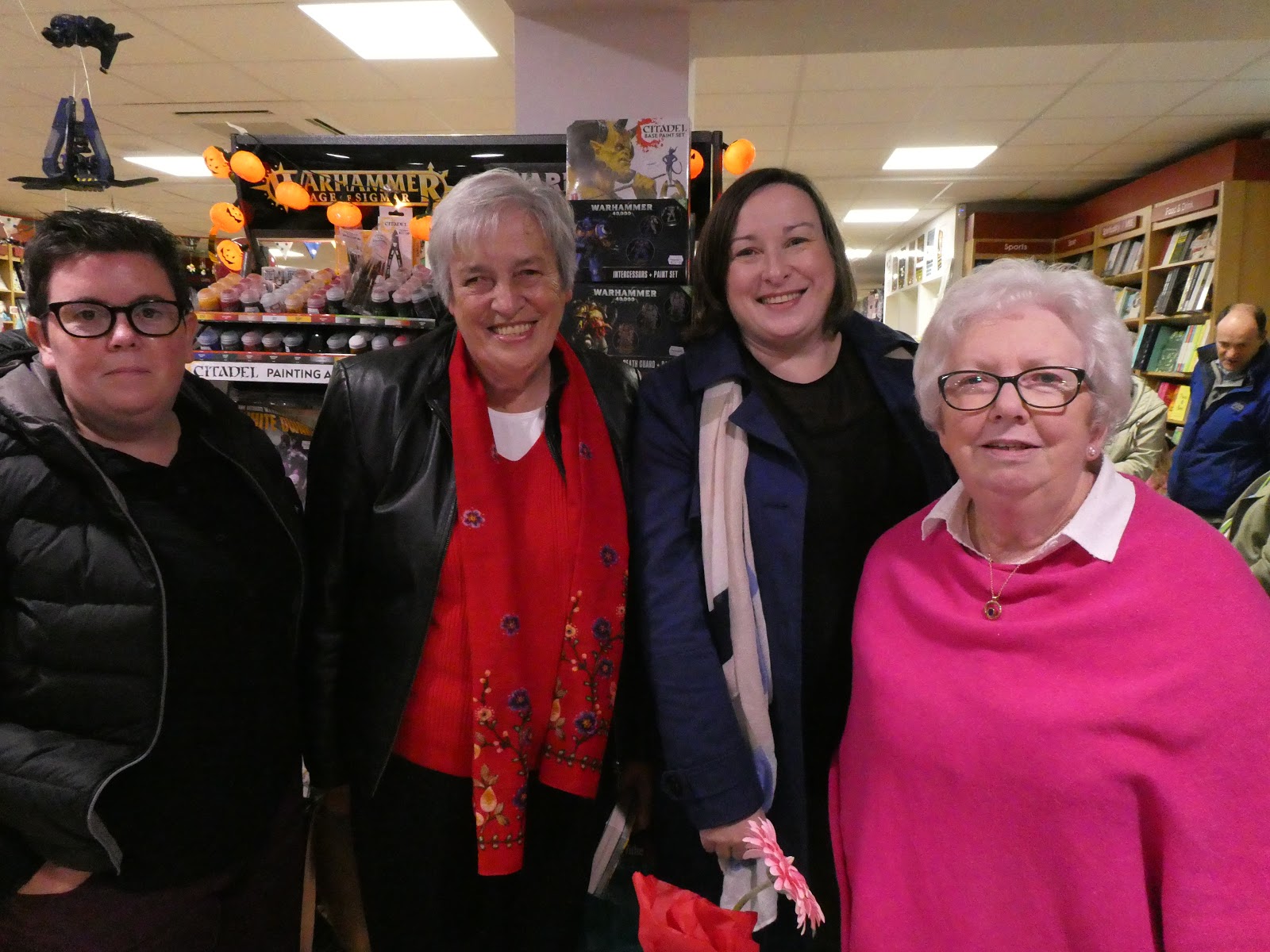 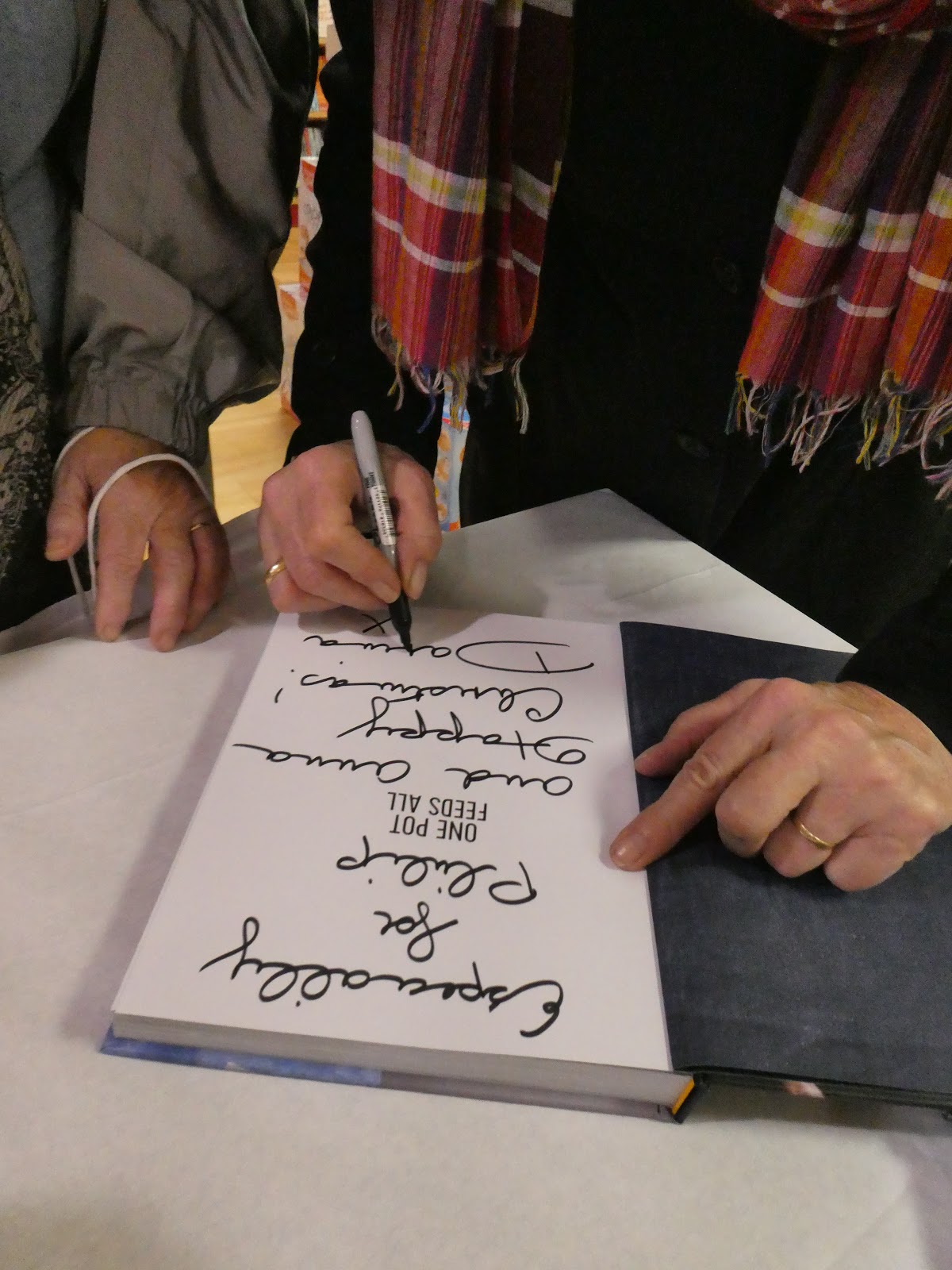 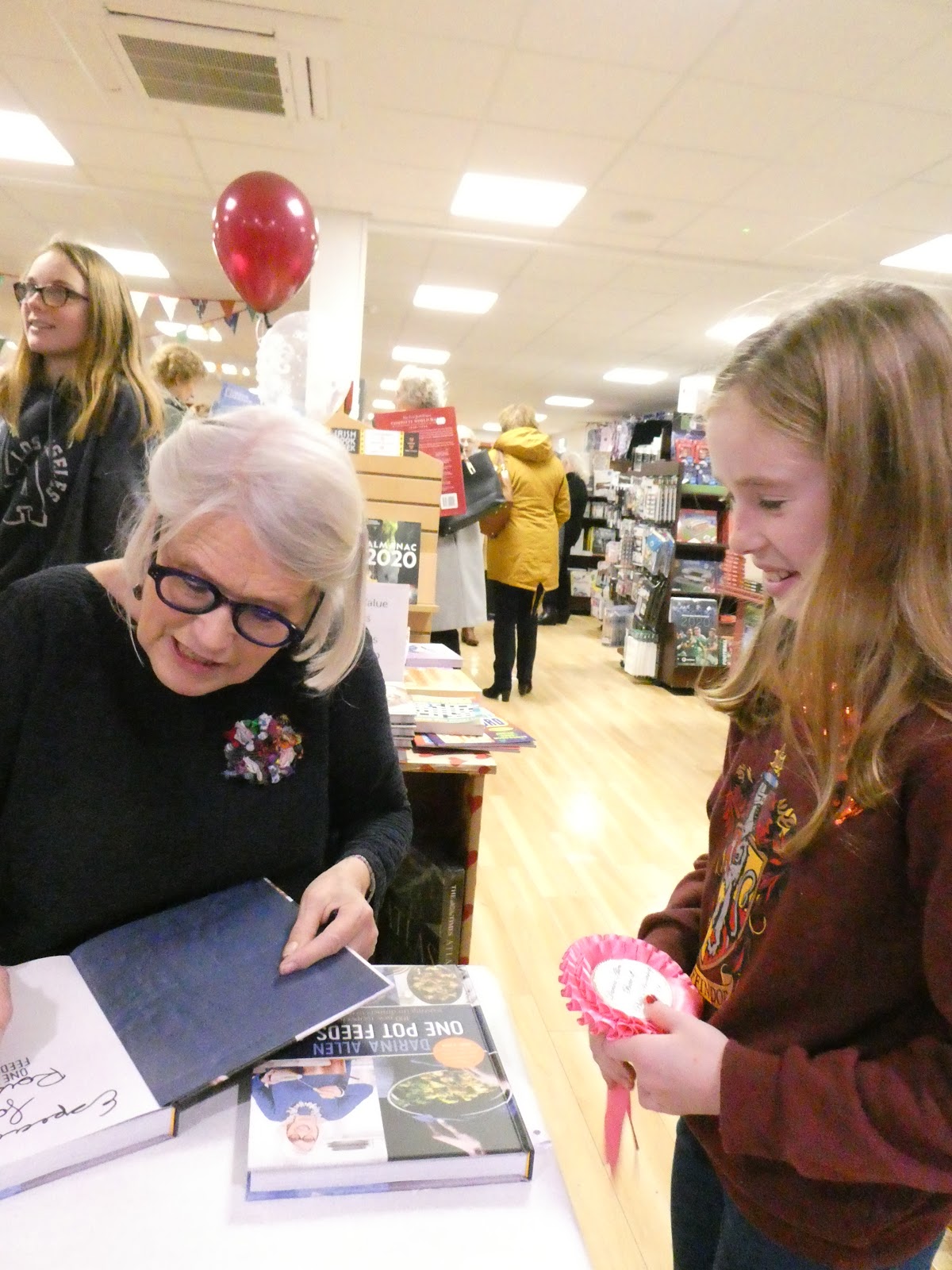 Garda Recruitment in 1923, Izzy’s Magical Football adventure and a Minute of Your Time