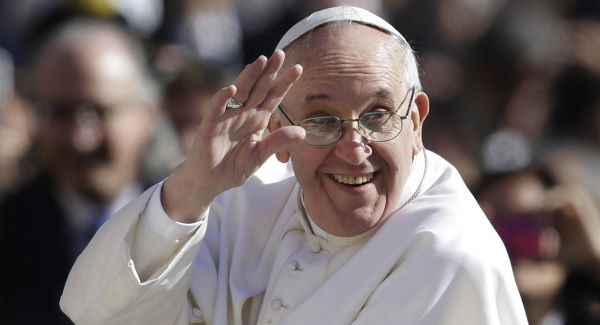 Fran’s the man alright. A great start to his papacy. Let’s hope the humility and empathy filters down the ranks as he follows in the footsteps of the fisherman.

A few more photos from the parade 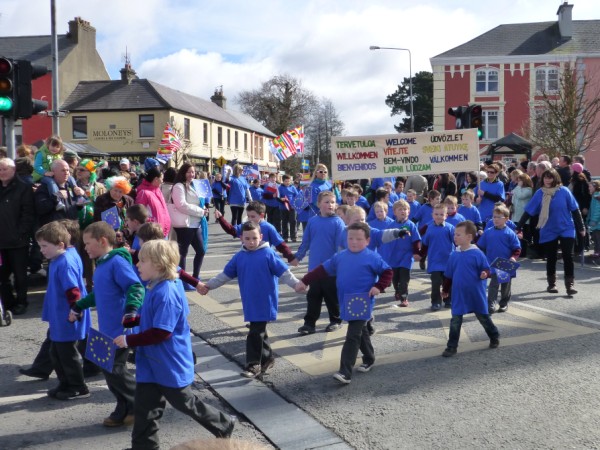 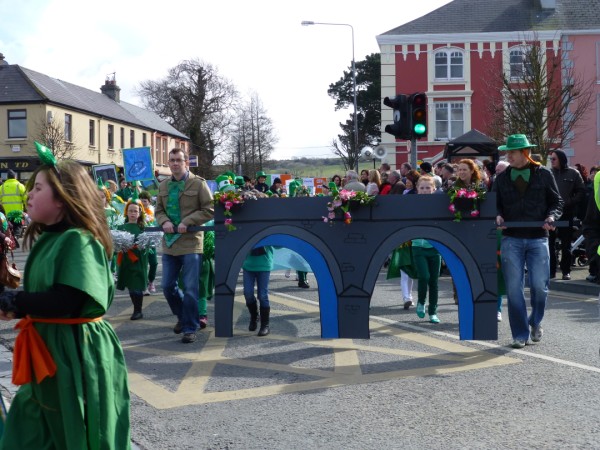 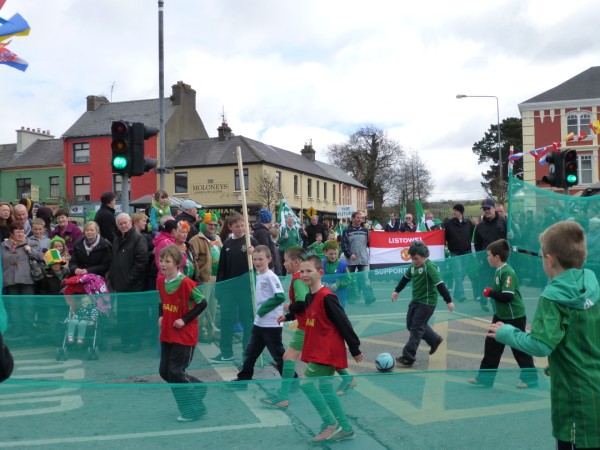 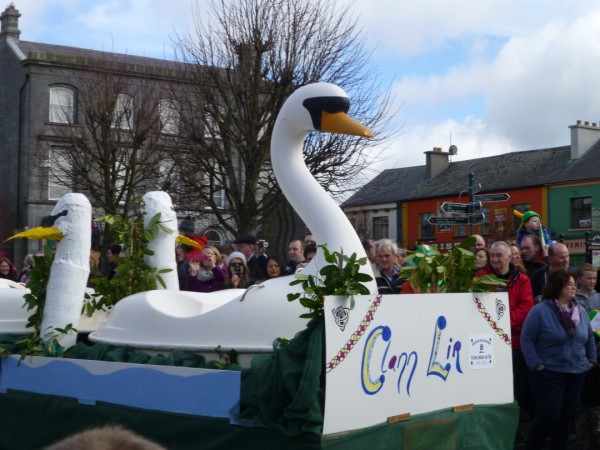 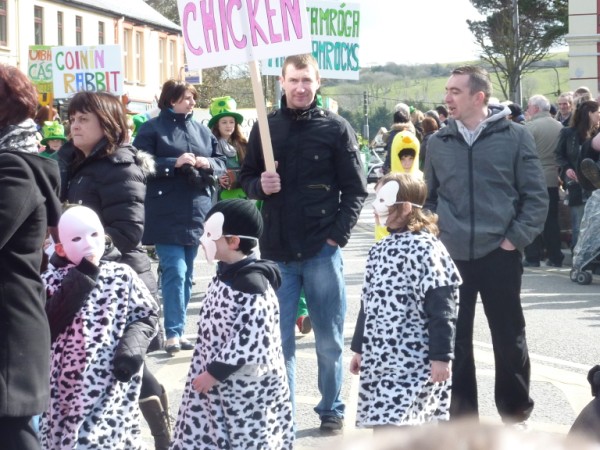 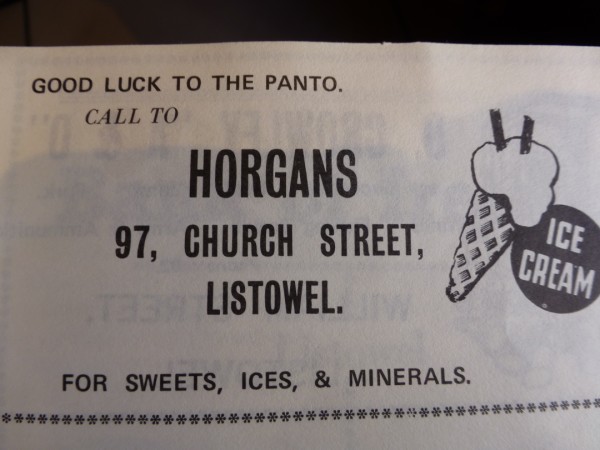 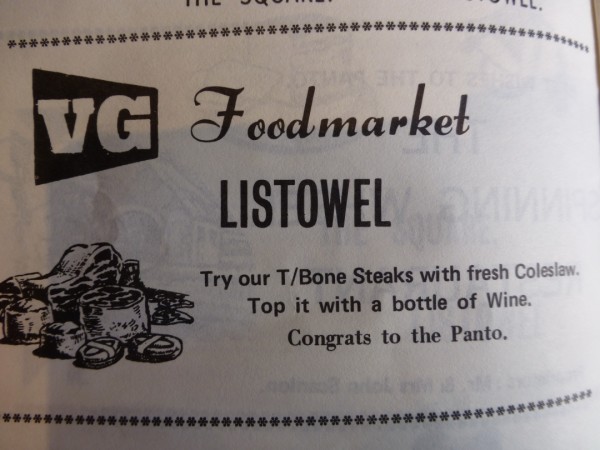 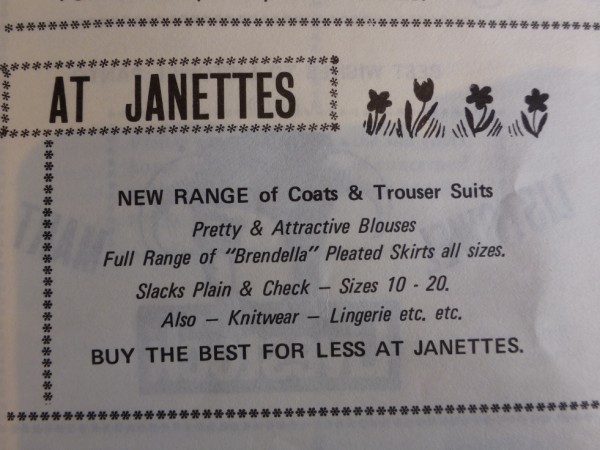 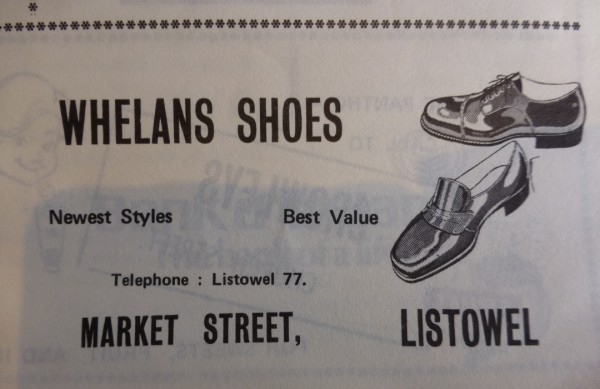 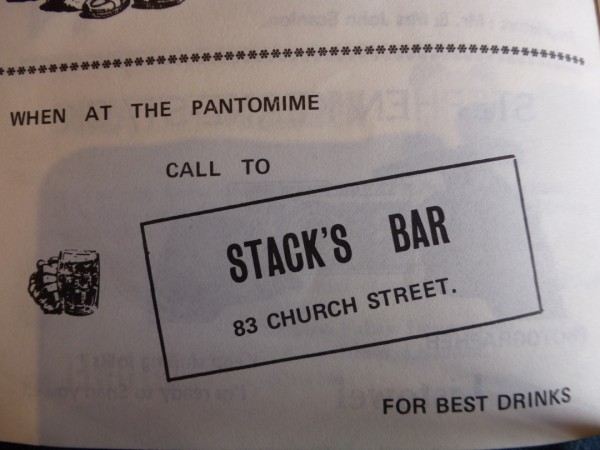 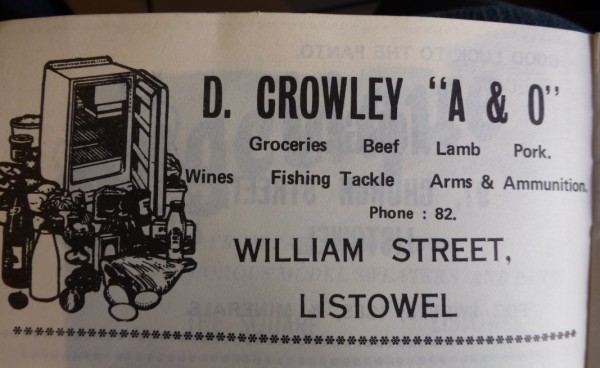 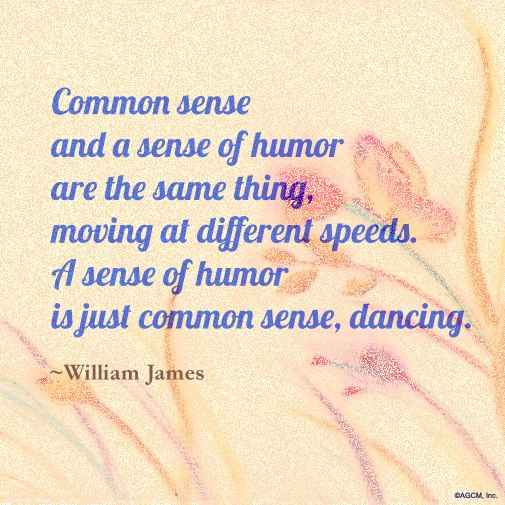 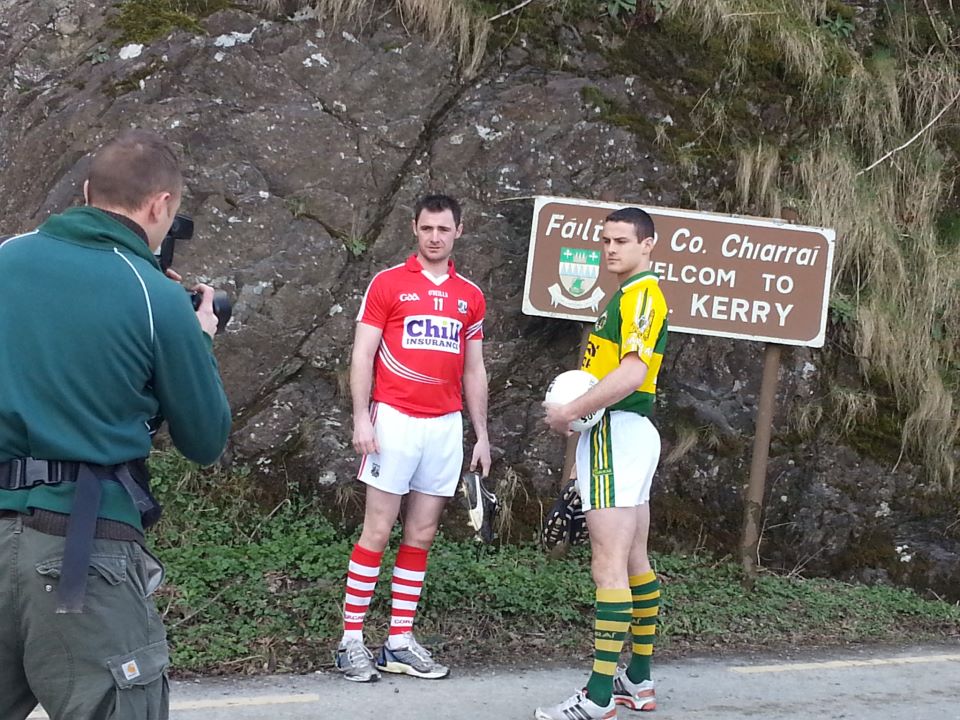 From the official website of the GAA to publicize the next round of the Allianz football league and the clash of the old rivals.