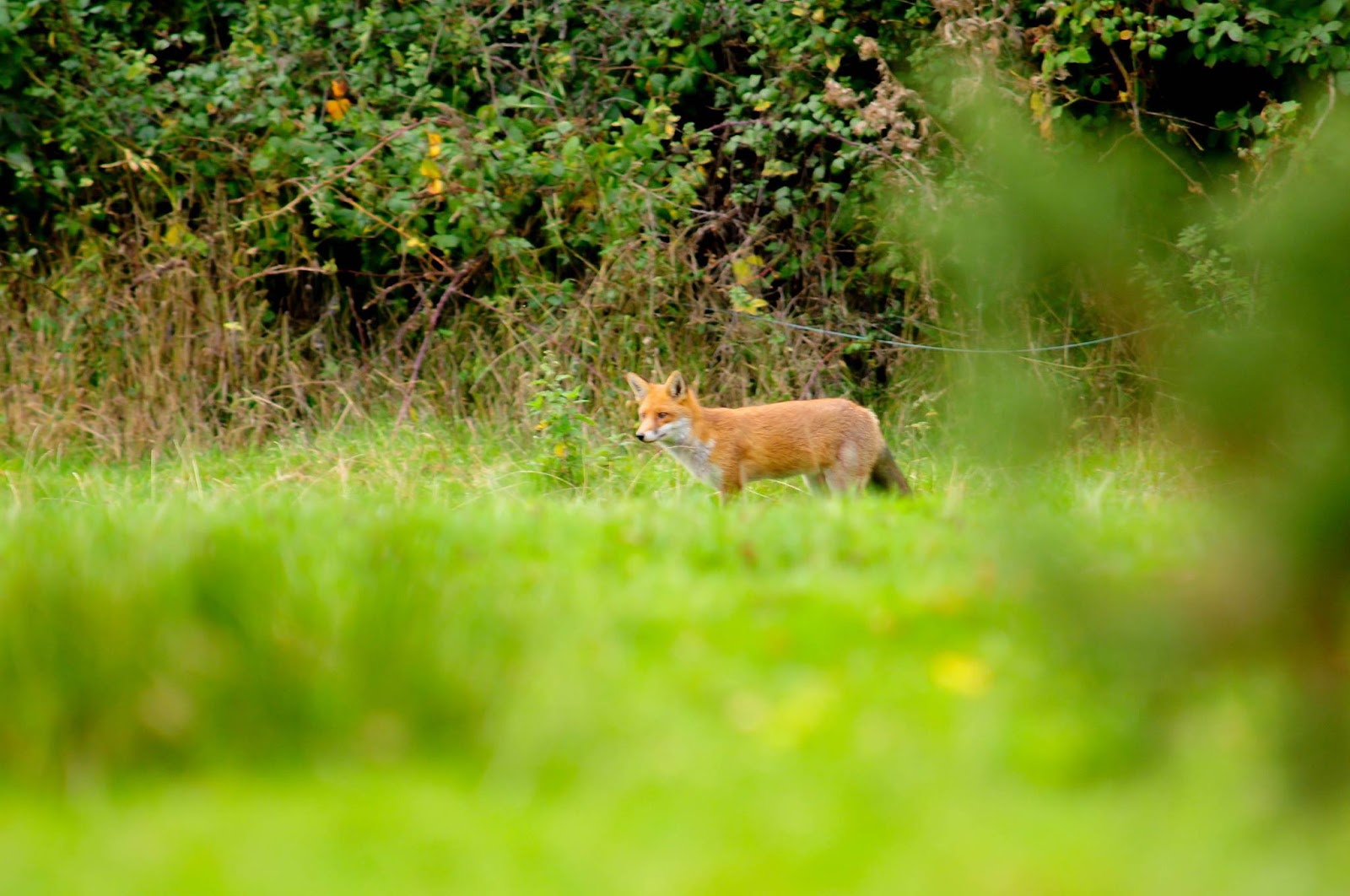 Strictly, Before the Event 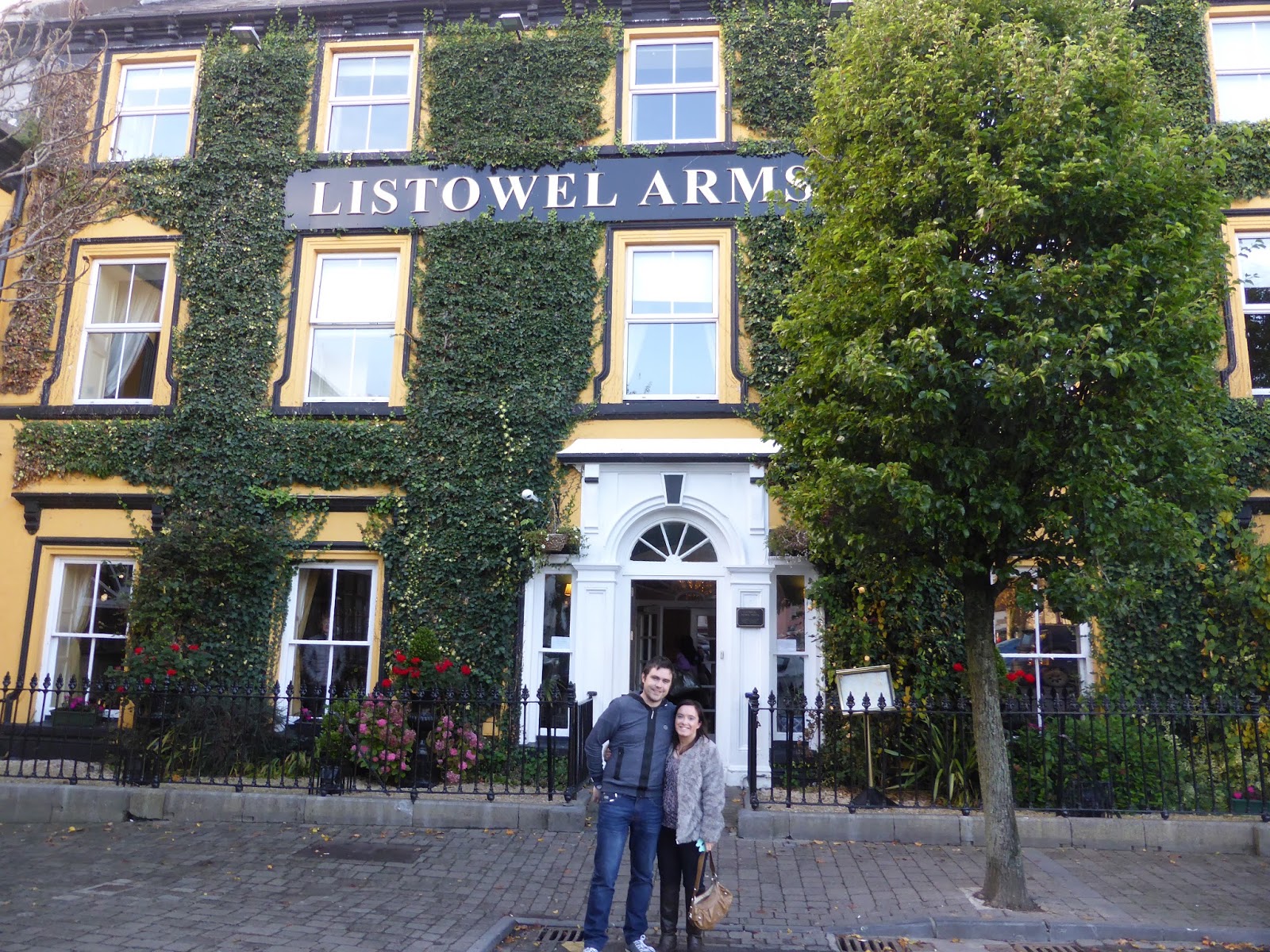 I was in The Listowel Arms on Saturday October 24 2015 on a family mission. The whole place was a hive of excitement as last minute preparations were being put in place for Kerry Parents and Friends Strictly Come Dancing. I snapped a few of the nervous dancers and two of the organizers as they headed for the ballroom. 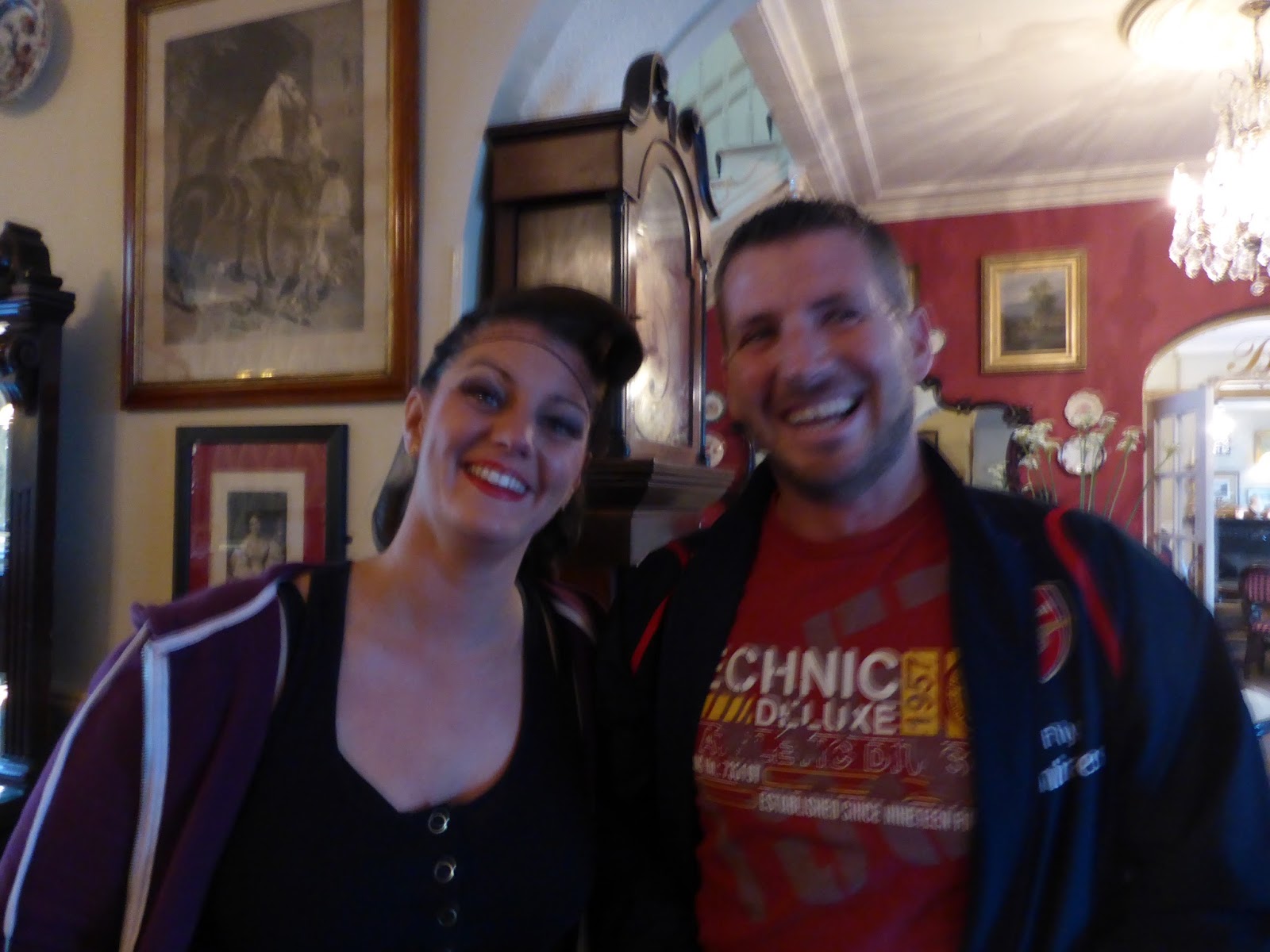 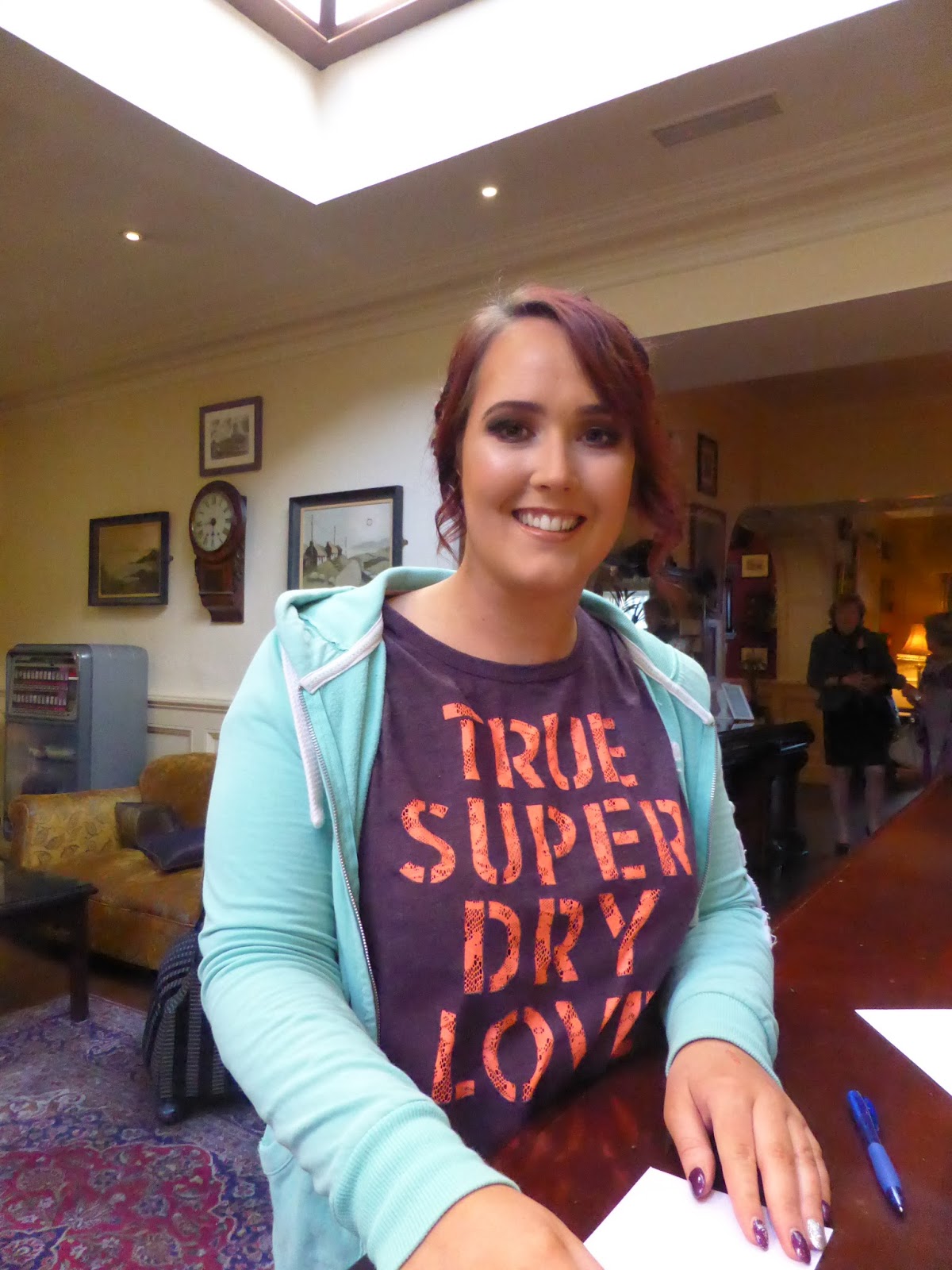 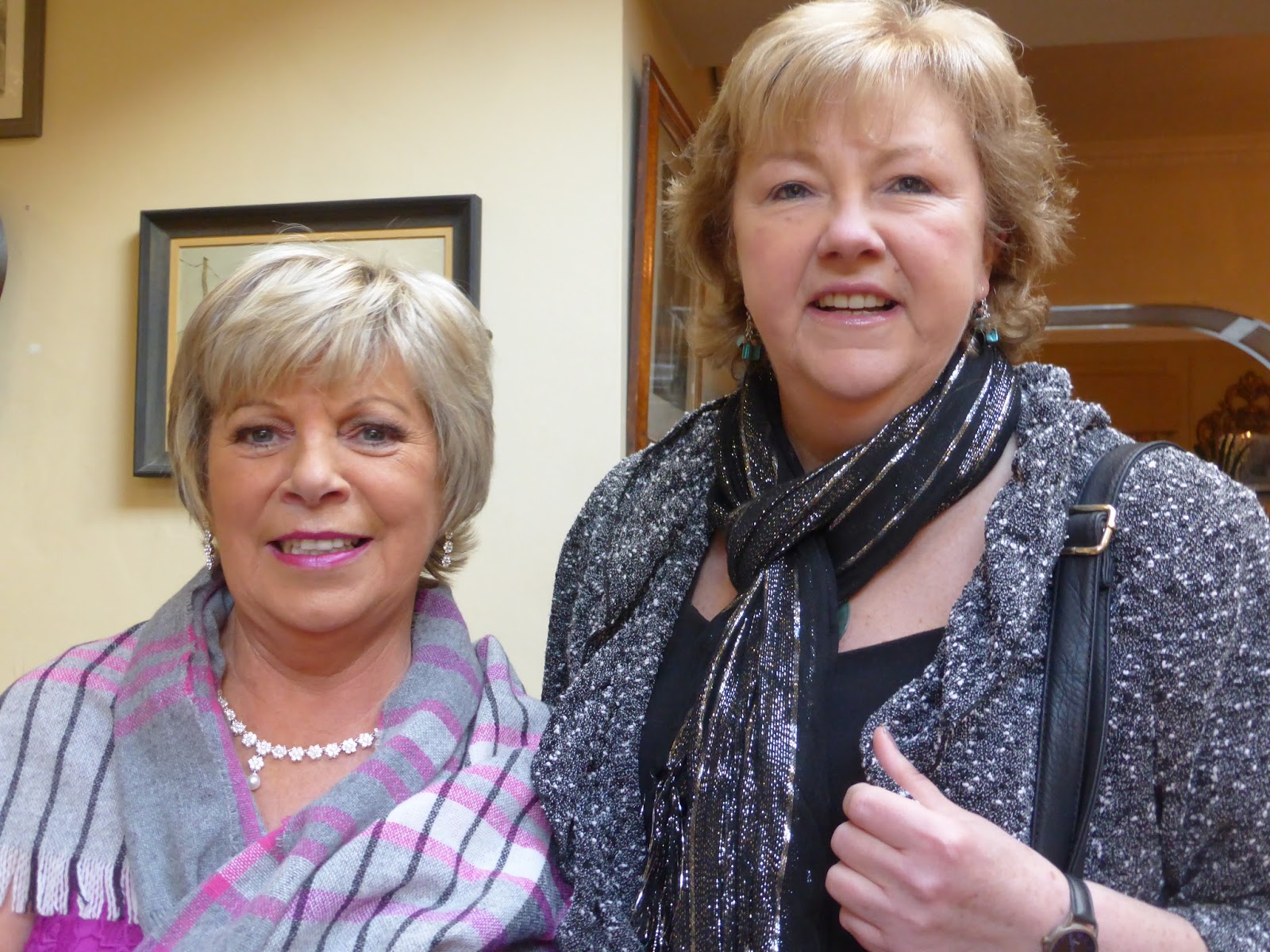 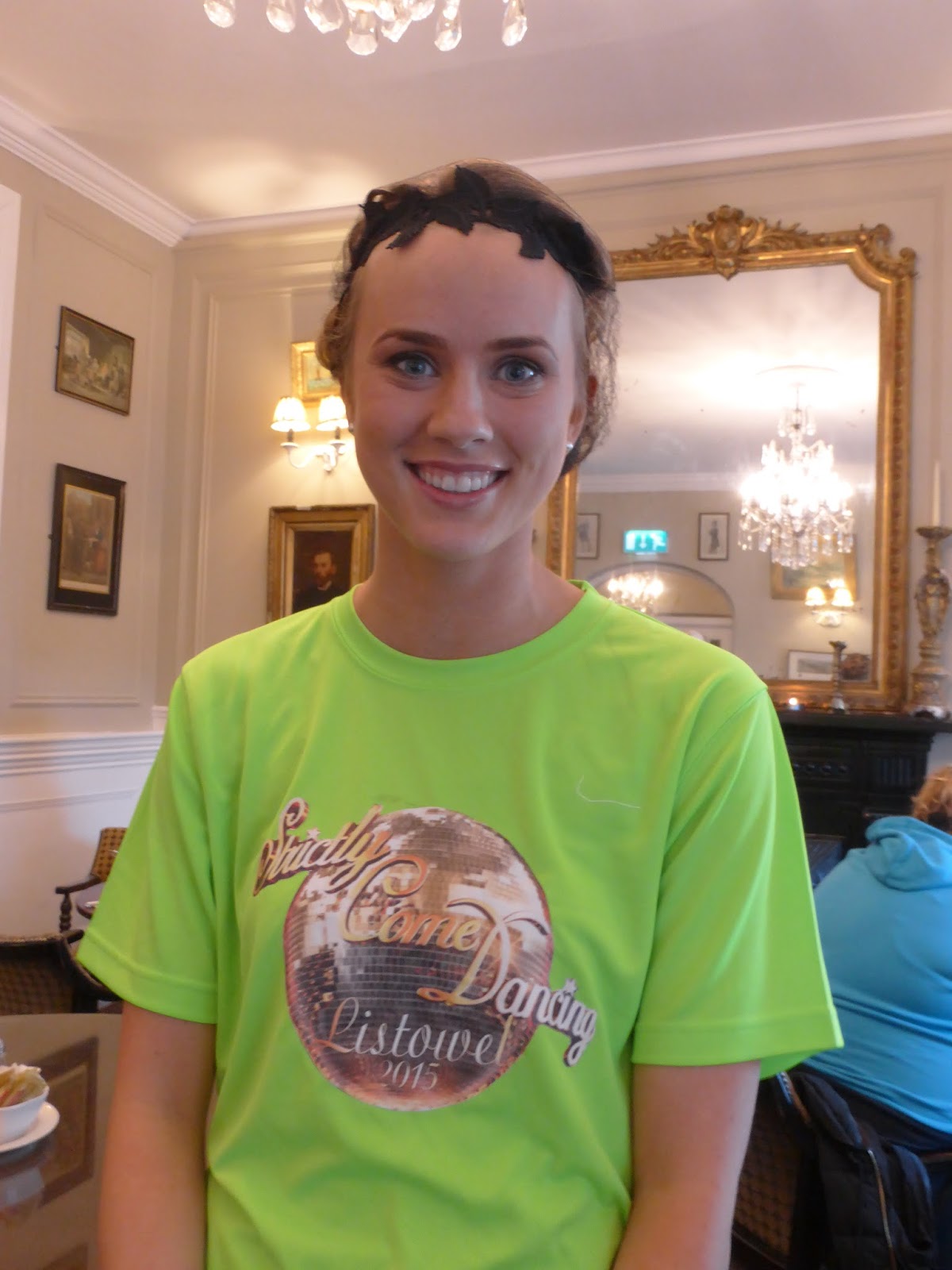 This last picture is of Julianne Galvin who, with her partner, Ian Liston, were declared the winners.

A great night for a great cause.

Recently the Dursley Male Voice Choir sang at mass in St. Mary’s Listowel. I took these photos with members of our own church choir after mass and before the choir headed up town to perform at Áras Mhuire. 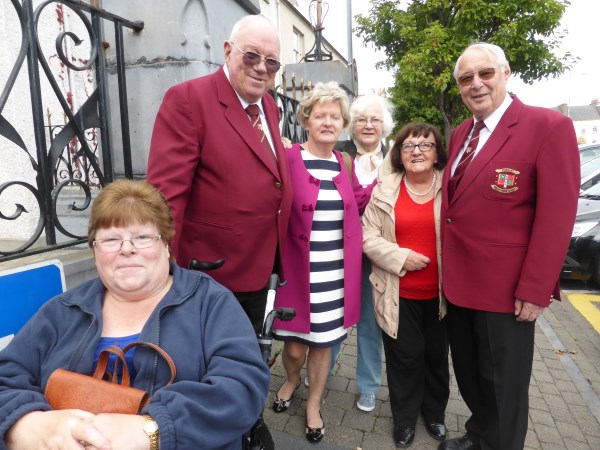 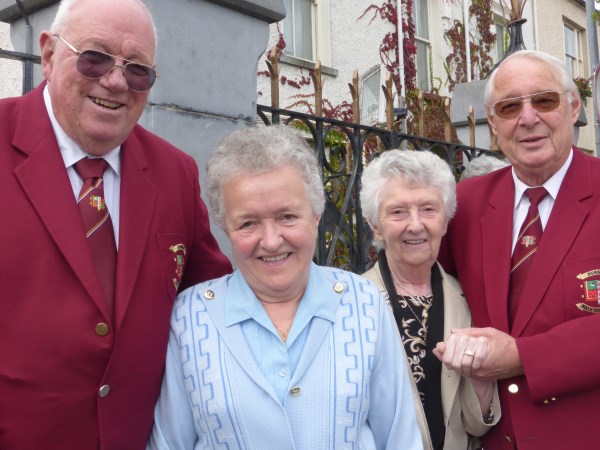 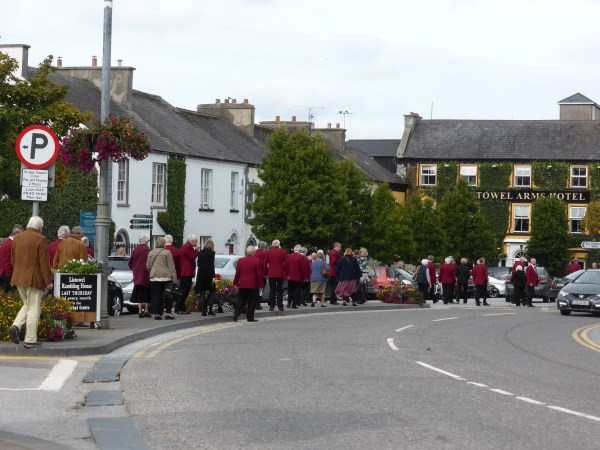 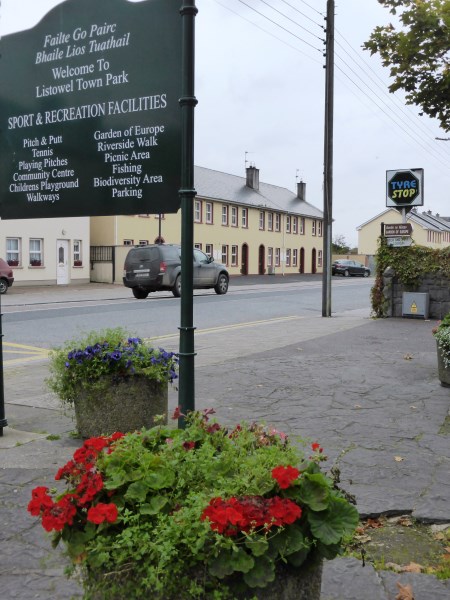 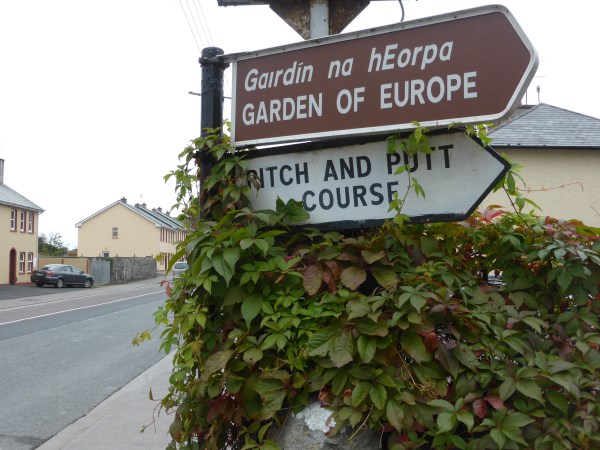 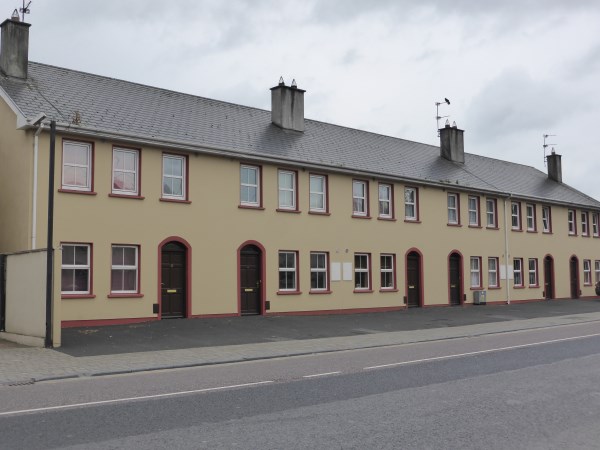 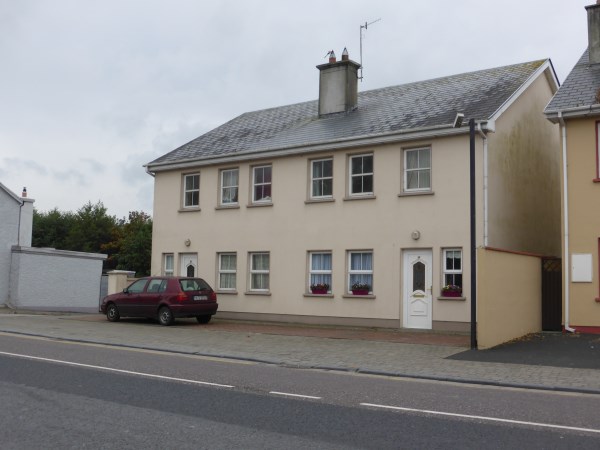 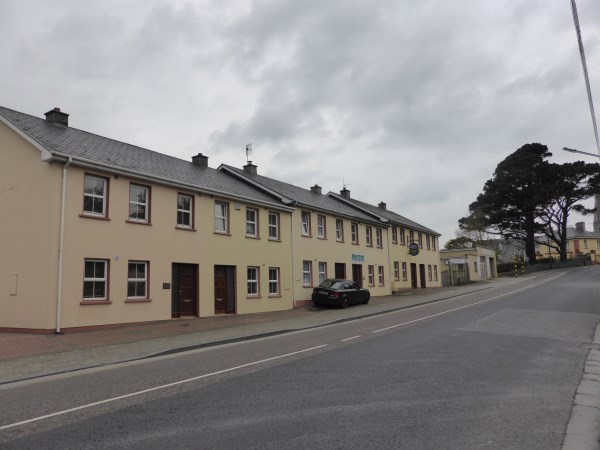 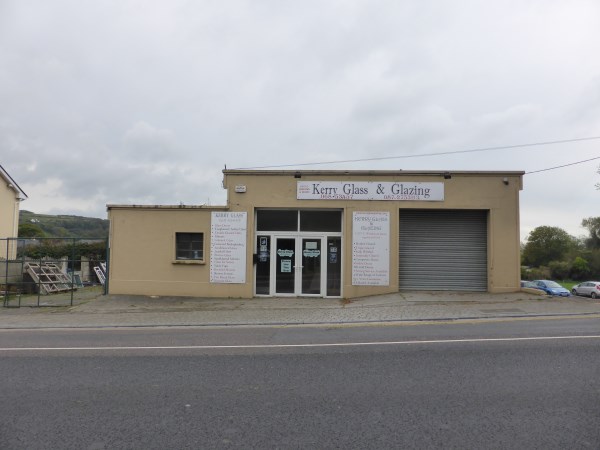 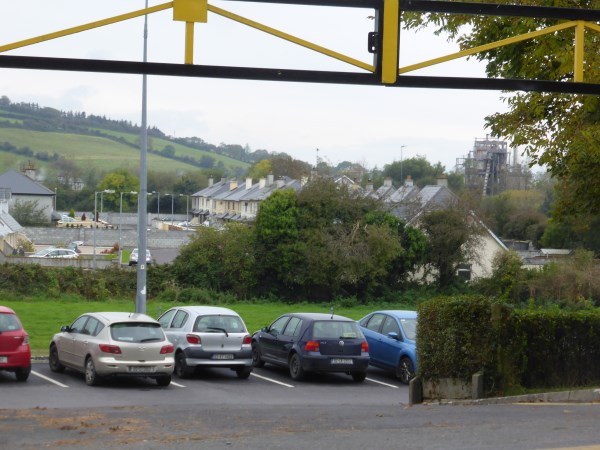 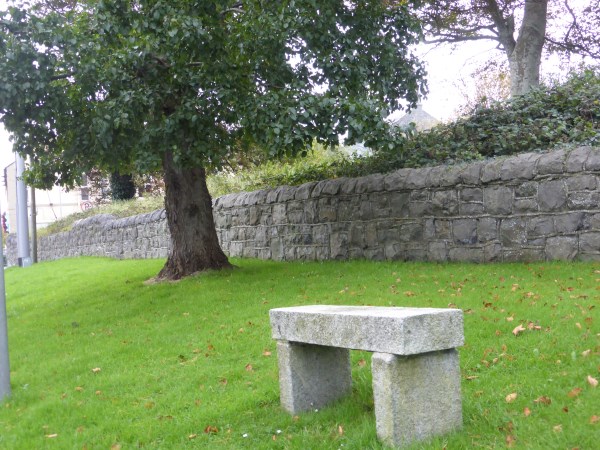 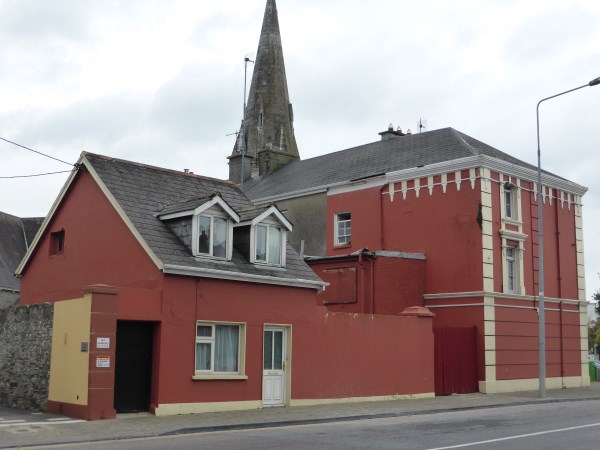 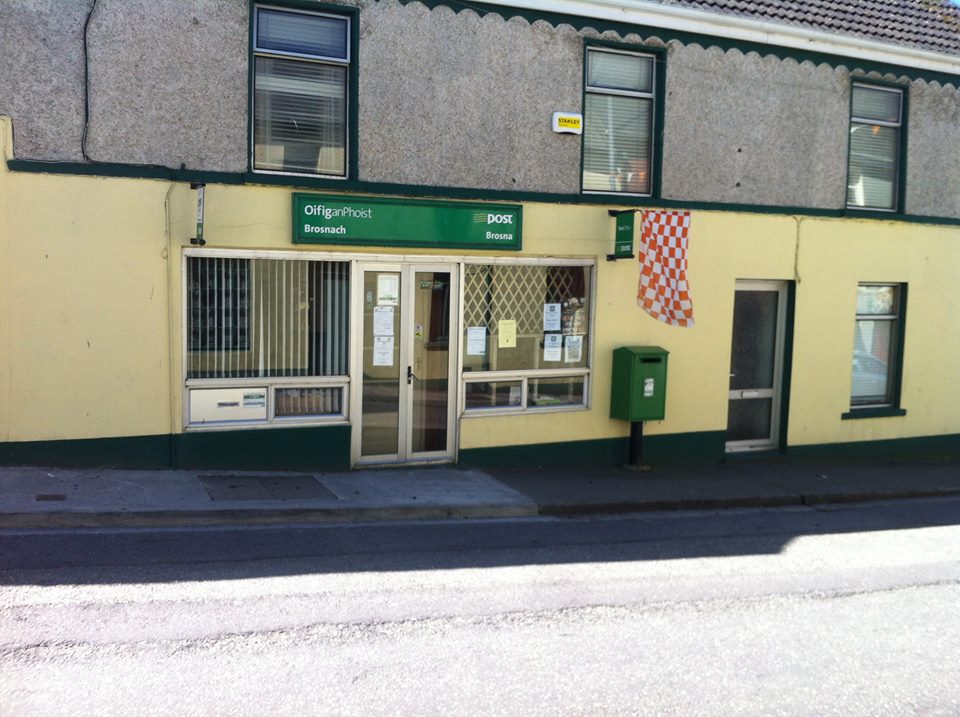 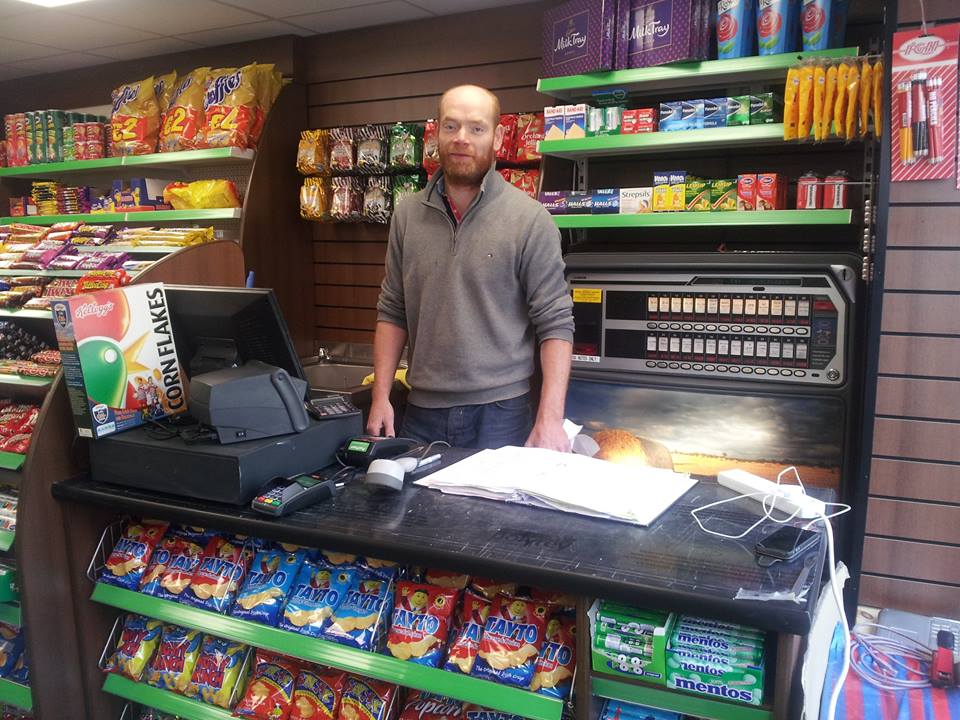 Noel Laneshared the great news on Facebook. There is a renewed buzz about the village of Brosna with the opening of a bar and a new shop. It’s marvelous to see these green shoots of recovery in rural Kerry.

Halloween Parade Back for Another Year 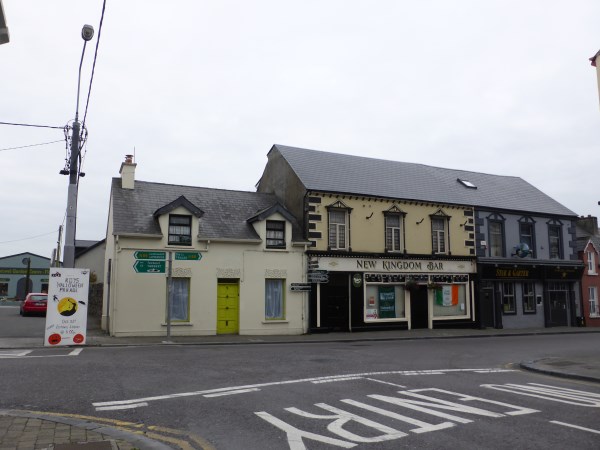 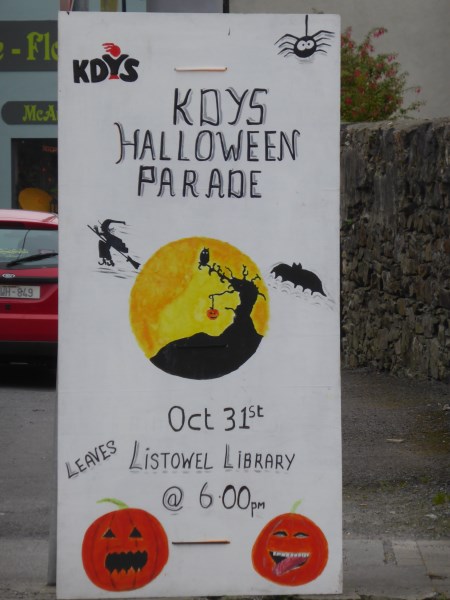 A True Blue Kerryman has passed Away in London 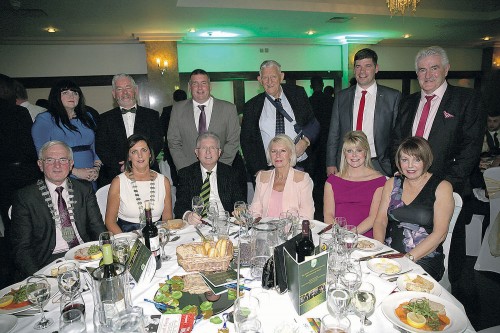 The late Christy Kissane is third from right at back

“It is with deep regret that we have learned of the death of legendary Kilburn publican Christy Kissane, a towering figure in London’s Irish – and Kerry – community.

The owner of Kerry’s flagship pub in Kilburn, the Kingdom, which was itself a testimony to Christy’s love of GAA as he frequently hosted the Kerry players and the Sam Maguire Cup.

Christy’s proud boast was that he had been to every All Ireland football final since 1962 except for the one in 1968 when construction work kept him in London.

He lived in Dollis Hill.

His first pub, in the mid-1970s, was the Windsor Castle on the Harrow Road which he built into a chain of pubs and taverns across west and north west London before eventually concentrating on his pride and joy, the Kingdom in Kilburn.

As can be seen in this photo was a welcome and lively presence at last Friday’s Kerry Association London dinner in Cricklewood. He was Life President of the Association. He was also chairman of the Kingdom Kerry Gaels football club.”

(photo and text from The Irish World

Listowel in The Fall, Christmas Shop and John R.’s accommodation