Surfing in Ballybunion, William St. in the sixties and Knockane 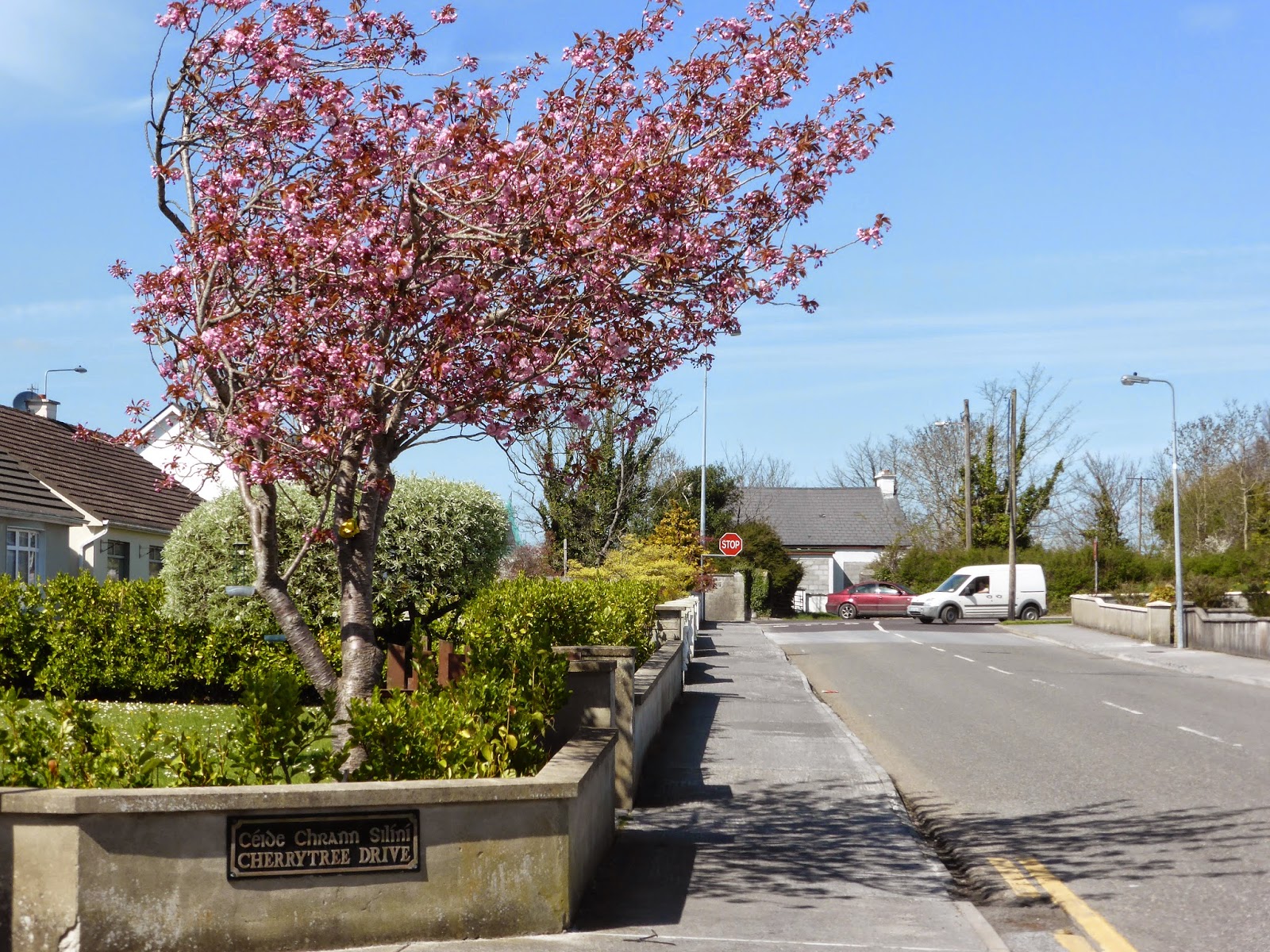 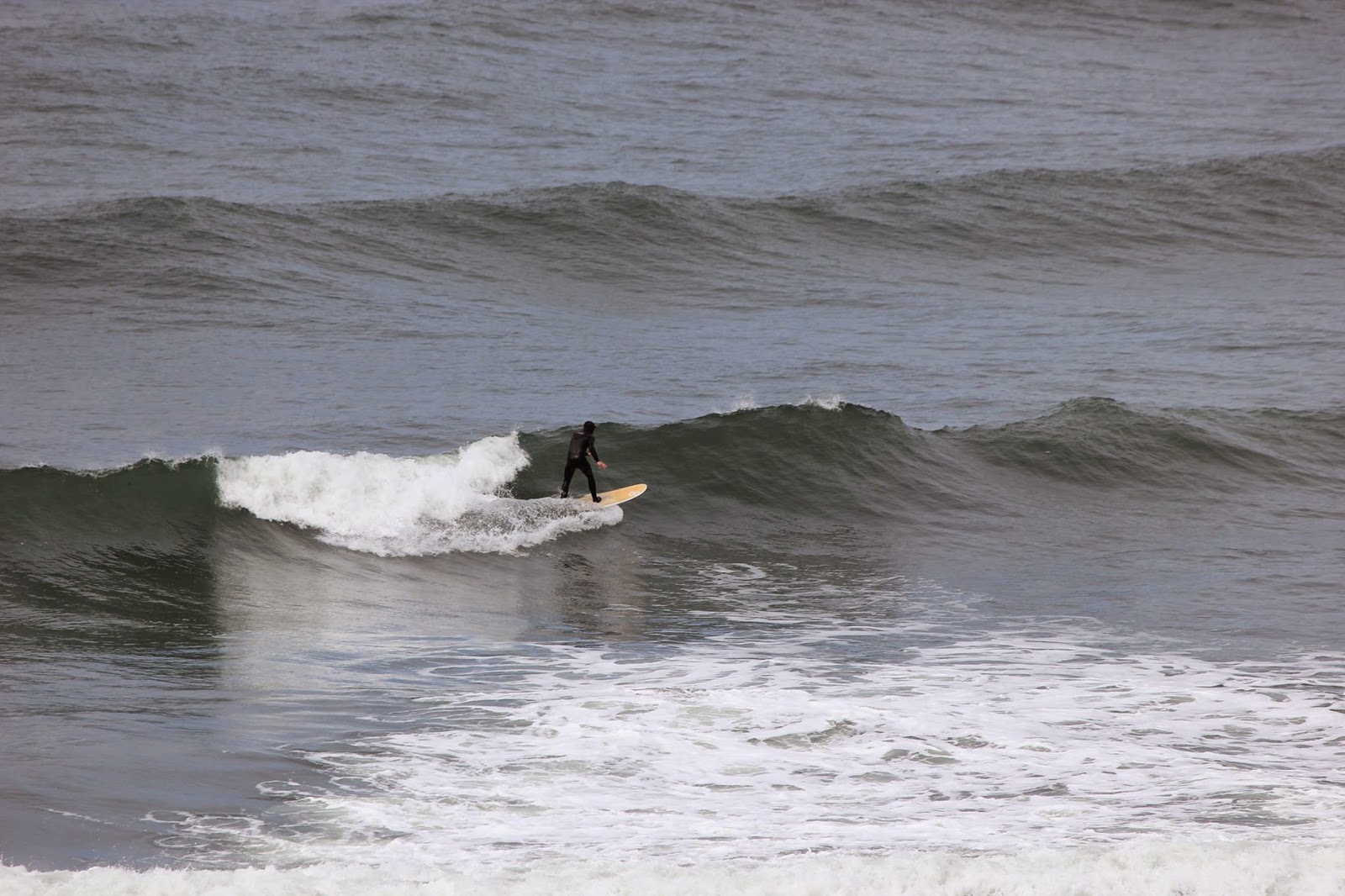 Upper William Street in the great bye and bye 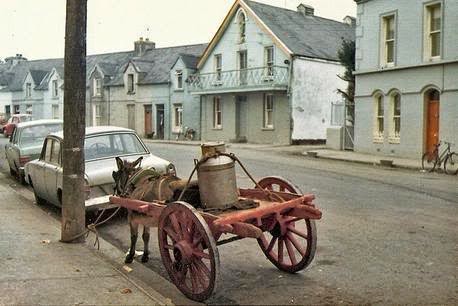 A previous posting of this photo on the internet drew this response from our great local historian, Vincent Carmody.

As I stepped down from the train,”

This is  part of Upper William Street (or as real
townies would call it, Patrick St. or Pound Lane). I have a good idea that
Neddy, the ass, tied to the pole belonged to a really nice lady from Dirrah East
called Han Synan. The pole was (and is) situated outside the late
Nora(Lynch)Buckley /the late Lil Mai O Sullivan’s houses.

On the other side or the road the
house with the brown door was Dr.Tim Buckley’s surgery (he lived with his two
sisters Mollie and Delia across the road in a public house and which was
subsequently the Listowel Post Office). Above the surgery was a back lane which
serviced the rear of Upper William St. and Charles St . Up this laneway also
was the Powerhouse which served as headquarters for the local E.S.B. Up there
also were 2 forges, one belonging to the late Jackie Moore and the other to the
late Val Moore. On the other side of the laneway is St Patrick’s Temperence Hall
which was built in the 1890s. The hall had a major reconstruction makeover
1999-2002. At this time the house above the hall was occupied by an O’Sullivan
family who afterwards moved to Charles St. Next door, which at the time was
derelict, belonged to the late Mike Joe Hennessy of Ballyduff and formerly of
this street. The two houses above these belonged to Mary Moore who used let
them to various tenants. At this time the lower one was let to the town jubilee
nurse, a nurse Anne McDonagh, the upper house to Tom and Peggy Lyons, the two
remaining houses in the photograph belonged to John Francis and Maurice
Carmody. Hopefully this gives a little insight into part of the street of 40
years ago.

Honesty at The Fair

Re the Radharc programme Honesty at the Fair , at 14 mins 13 in is John Stack,  brother of Bob Stack, Maurice Stack, Pat Stack and Mai Stack.  All originally born in Moyessa, Listowel. John later married in Castelisland.

Today I return to the lore I learned when I visited the school children’s contributions to the National Archive’s Folklore collection in Kerry County
Library , Tralee. One category of the project concentrated on placenames and their
origin.

It is important to remember that the boys and girls recorded the
stories as they heard them from their elders. As we all known, folklore is a mixture
of fact and fiction distilled through the memories of generations who passed on
the information.

There is a townland in Listowel called An Cnochán or
Knockane and this is what an old man told an unnamed schoolgirl. Knockane is a
fairly large hill, made up of sand and clay. The hill is situated between the
rivers Feale and Gale. The story goes that the Danes brought sand from both
rivers to form the hill. The hill is located in a flat boggy plane. It commands
views over both rivers.

To the south of the hill is a spring well, continually
overflowing with clear spring water. This spring never runs dry, even in
periods of extreme drought.

One night a local man dreamed that there was gold in the
hill. He went in the morning to the spot indicated in his dream. He dug and dug
until he came to “the flag”. As he was about to dig up the flag, a bull came charging
towards him. He escaped with his life but he never again meddled with Knockane
Hill. 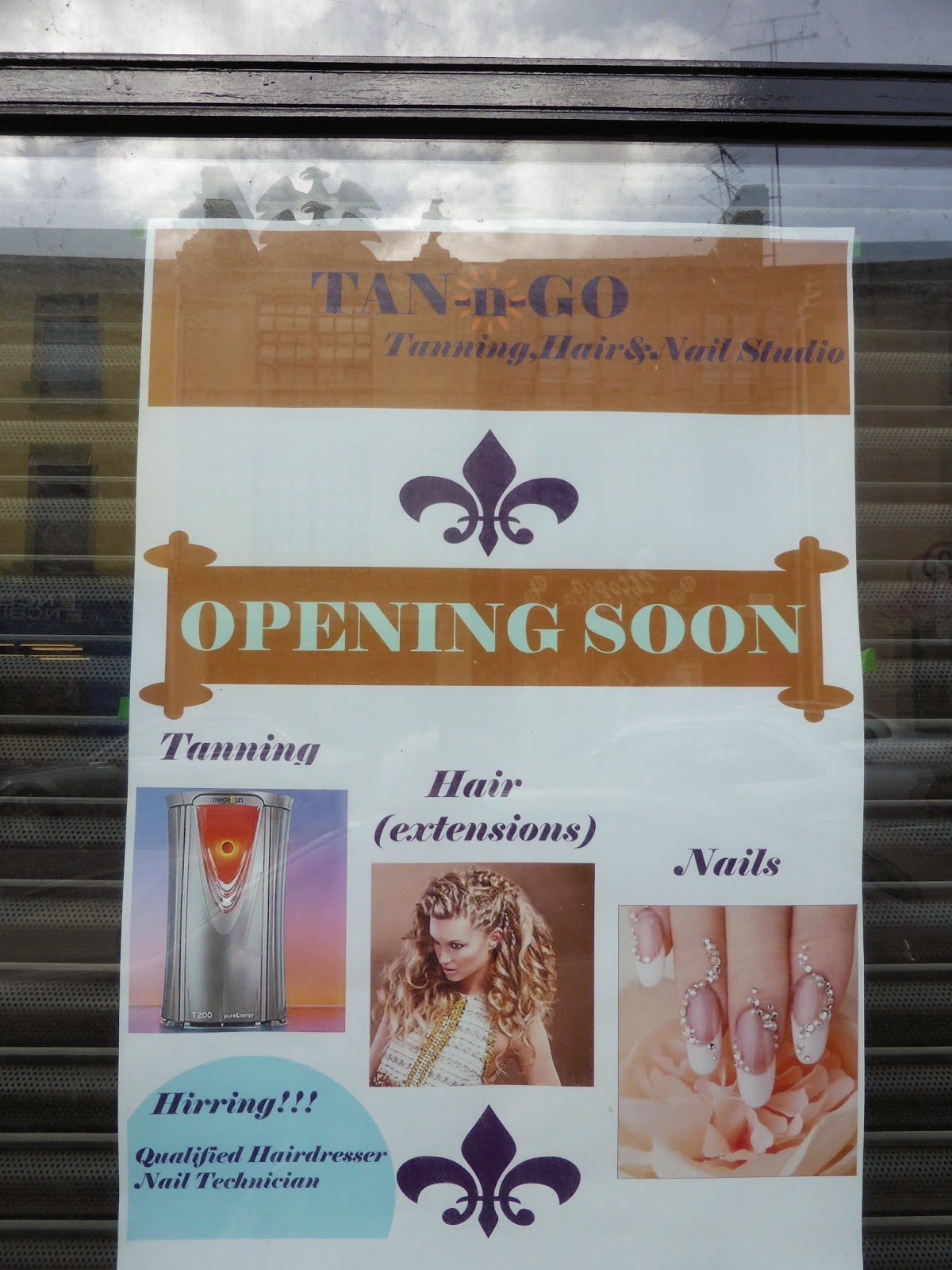 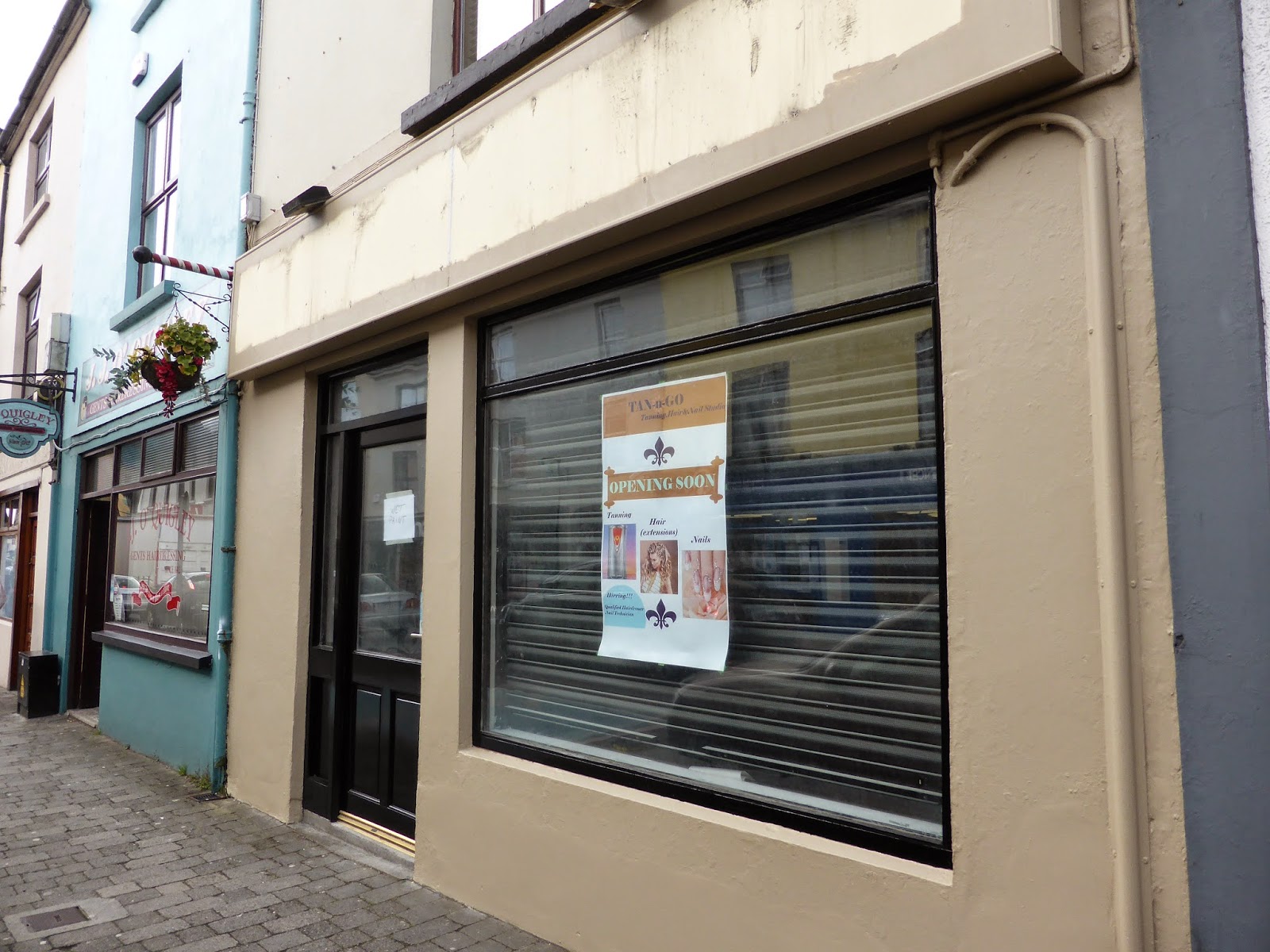 New beautician’s opening on Church St. shortly. My mole tells me that Carmel’s in Bridge Road will also open as a beautician’s very soon. We’ll all be looking gorgeous! 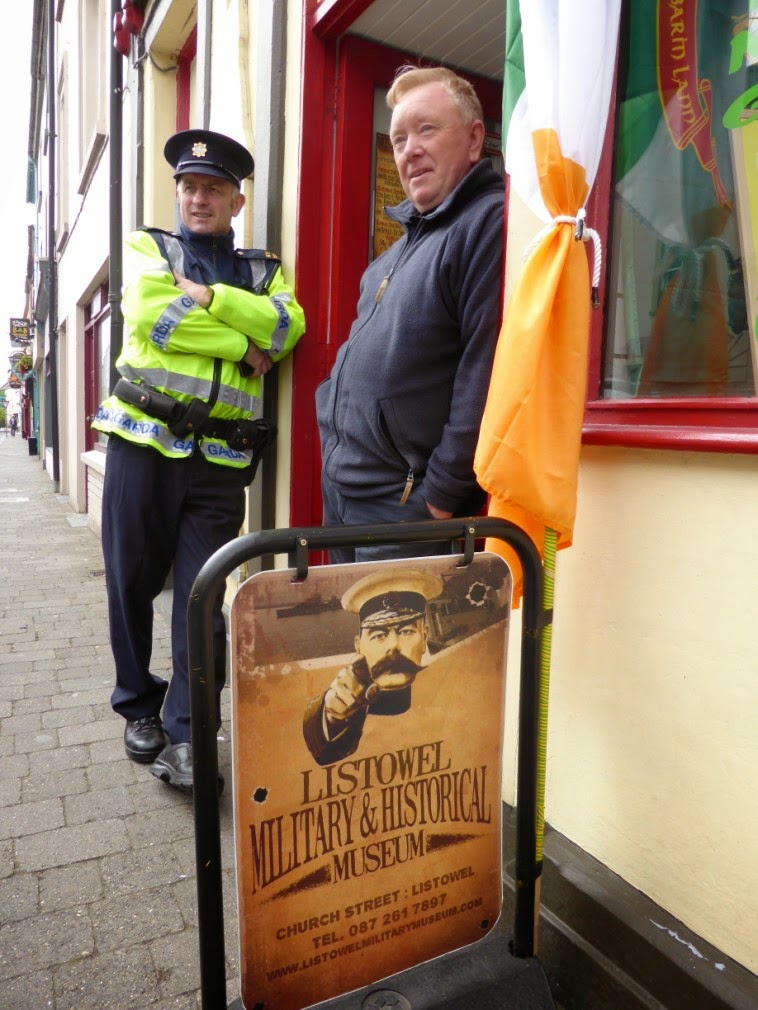 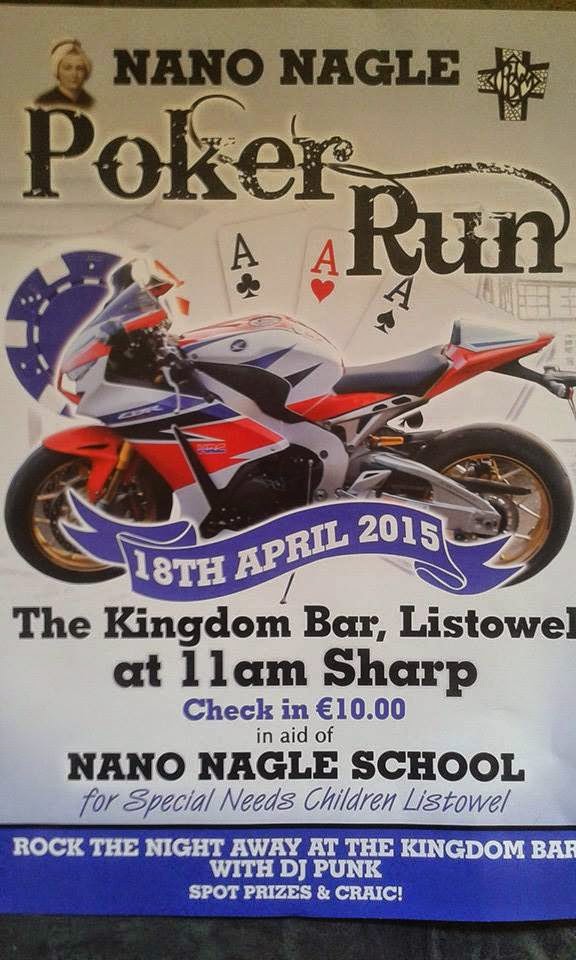