Kerry in Christmas 1902, Ballybunion, Knockanure, Activity at the bird house and a Quiz 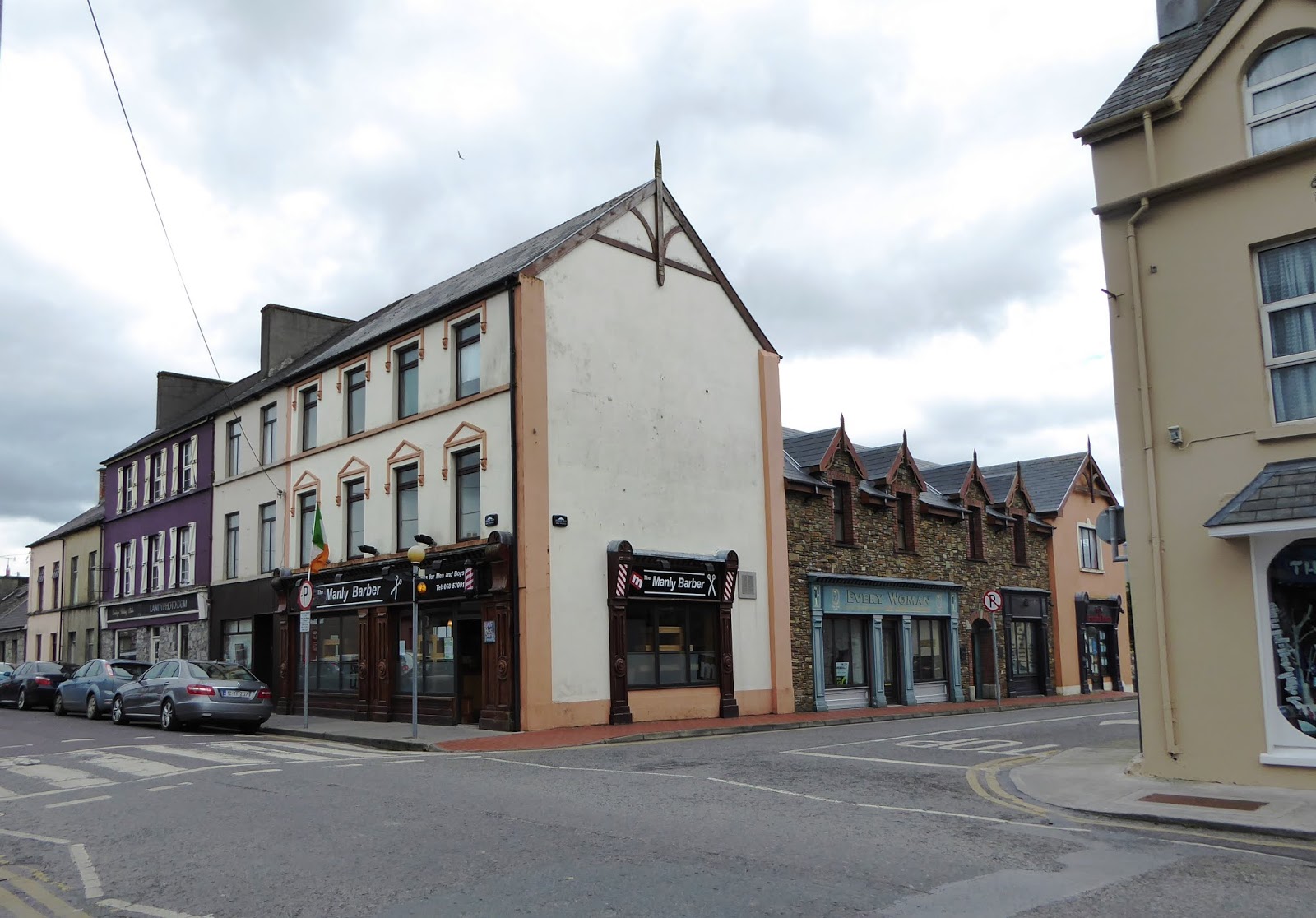 by Tom Fitzgerald in his garden 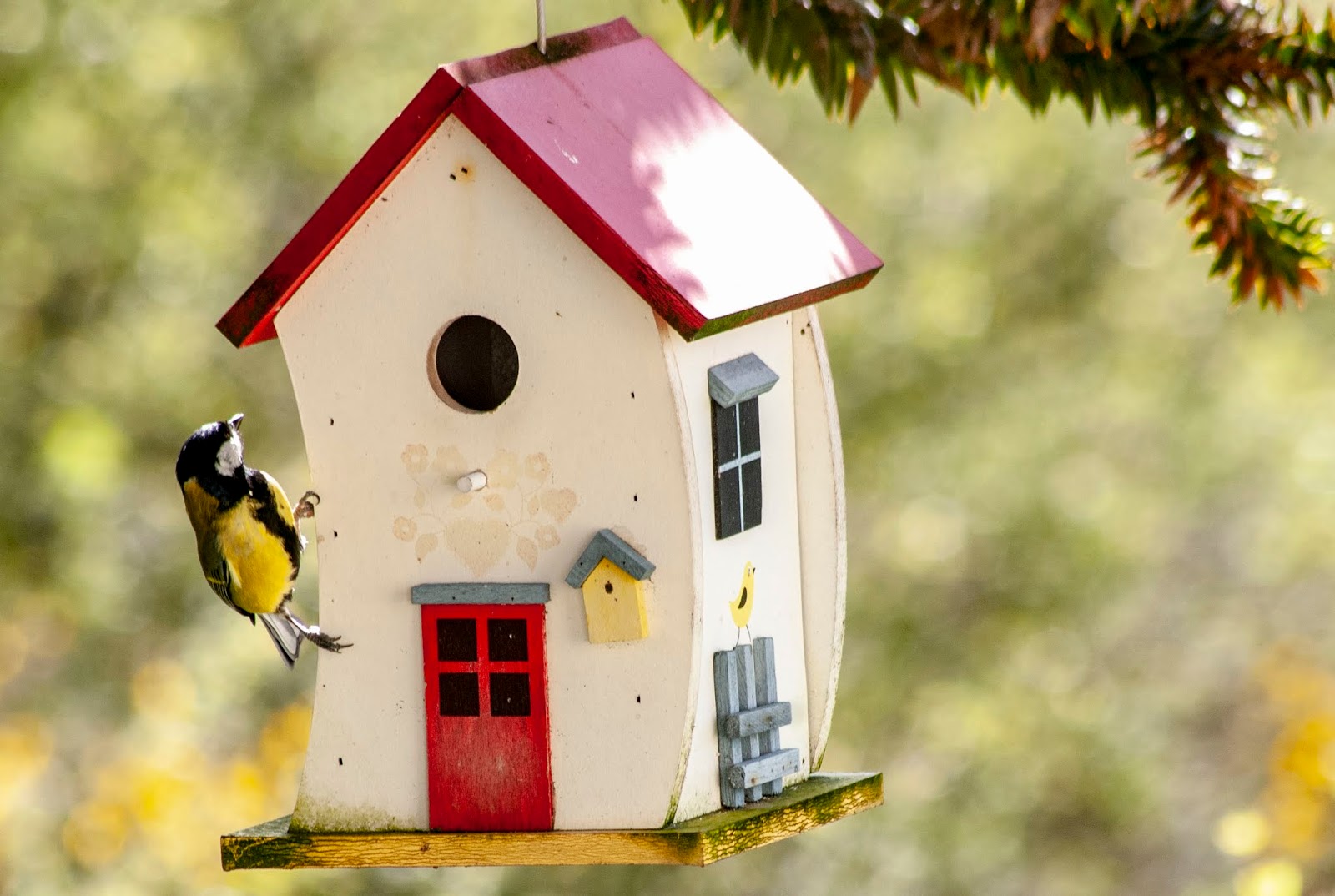 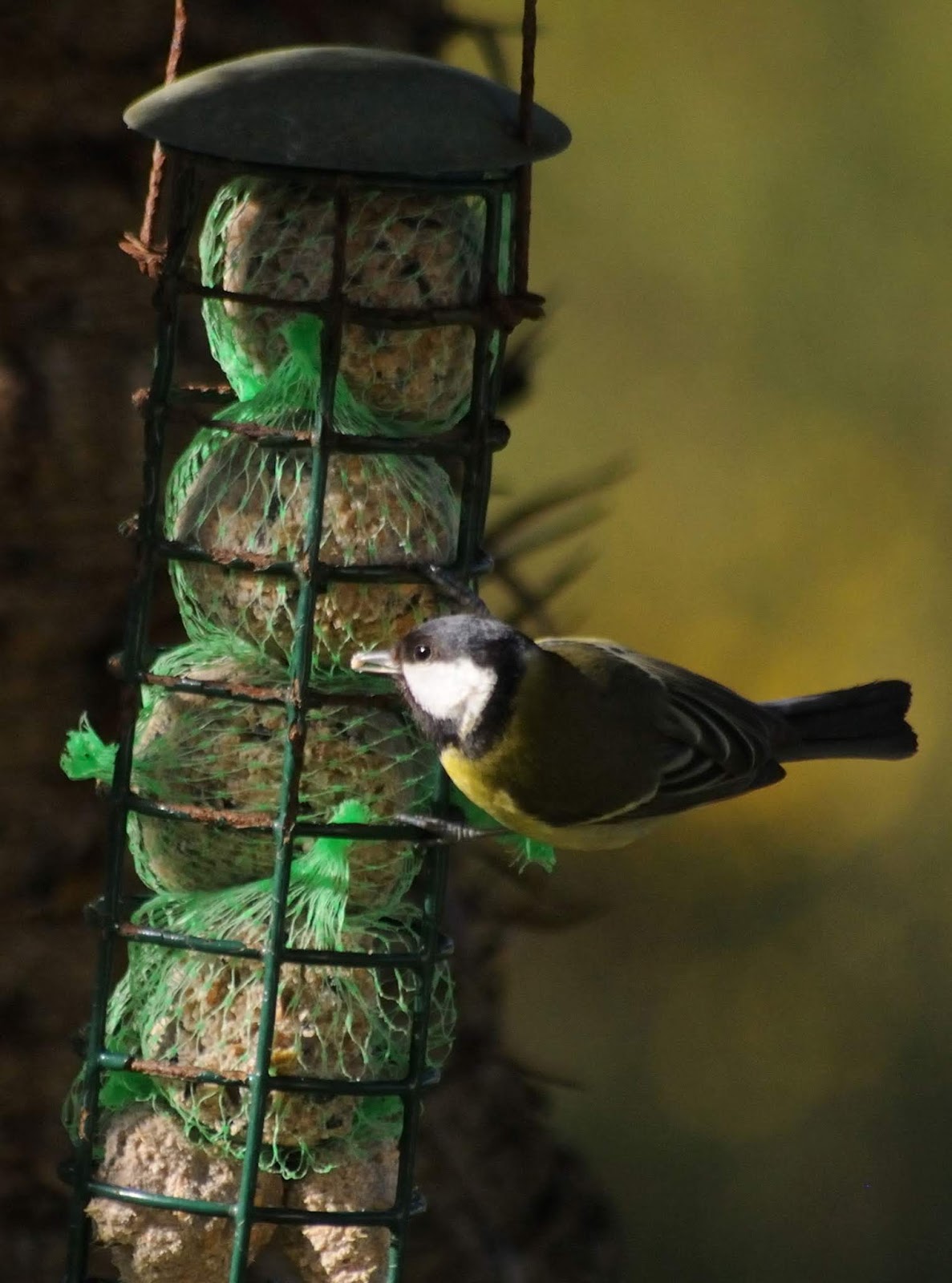 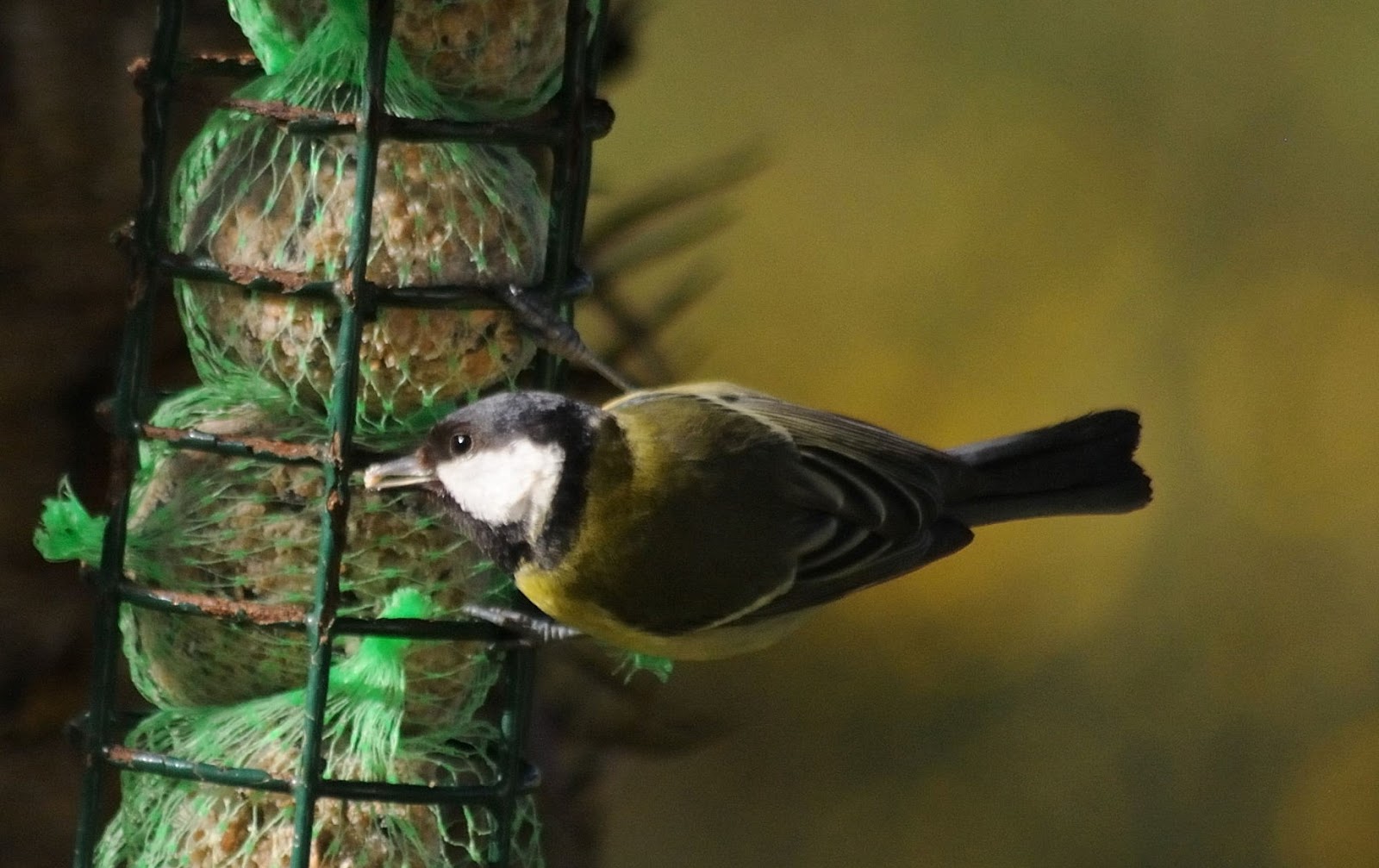 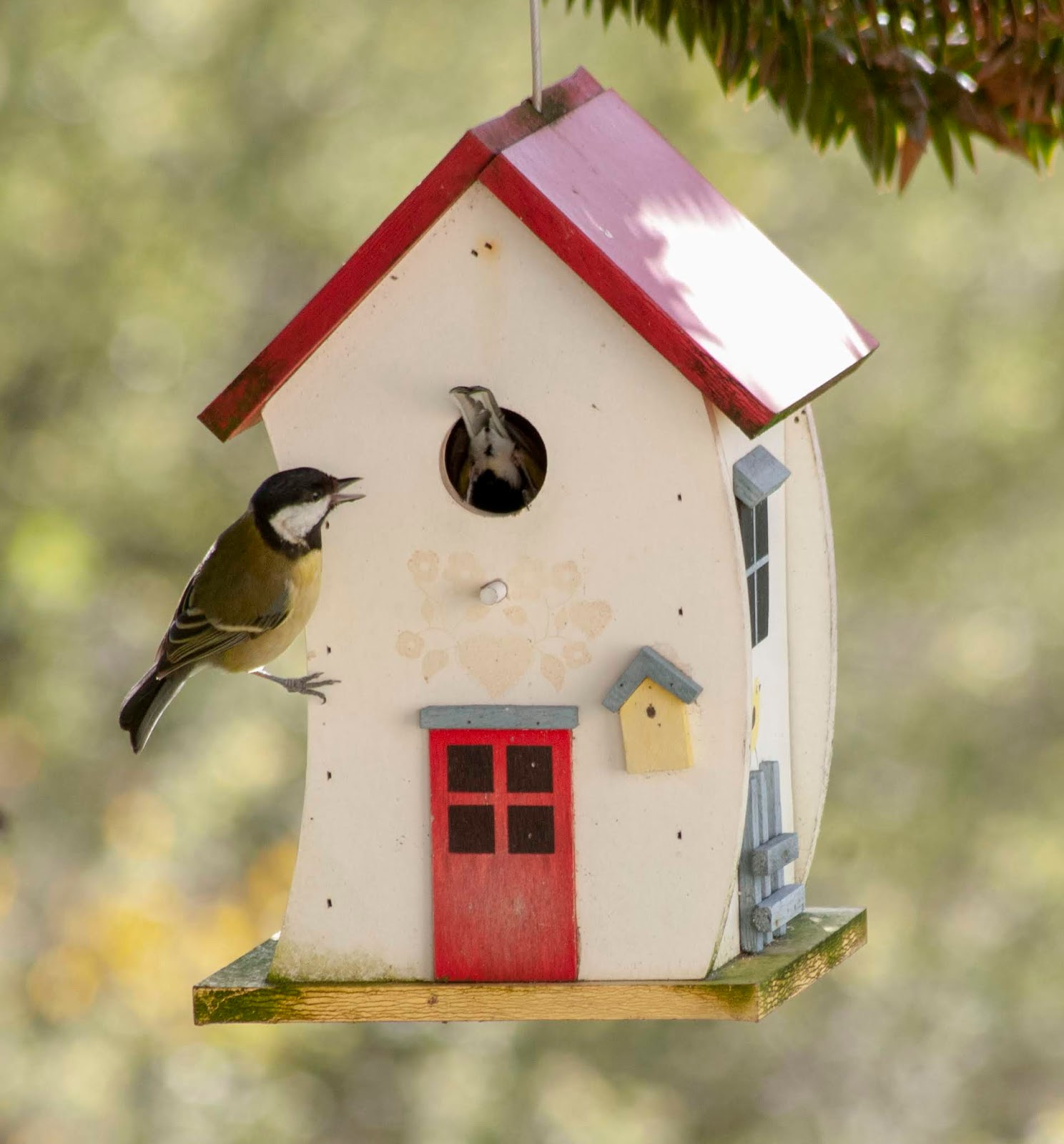 I’m right behind you

A Moderate Christmas in Kerry in 1902

A CREDIT TO KERRY.
Christmas is gone, and the people of the kingdom have reason to congratulate themselves on the highly creditable manner in which the Great Festival has been observed in the county. We publish elsewhere particulars of ceremonies in the churches, which speak for themselves. And apart from the religious observances, the conduct of the people was satisfactory in the extreme. In years gone by—and not so very long ago either—the notion seemed to prevail amongst a section of the populace that Christmas was a privileged time when over-indulgence in liquid as well as solid refreshments and luxuries could be countenanced, and as a consequence there were numerous scenes of drunkenness, with their attendant miseries. That regrettable state of affairs was naturally most pronounced in large towns and villages, but things have changed for the better, and in town and country alike the year now drawing to a close has broken the record in reform.

Take Tralee, the capital of the ” Kingdom,” for example; The holydays just passed have been voted the most enjoyable known in the present generation. On the whole the people seemed to enjoy themselves to the fullest advantage, but they did so rationally, tempering their festivities with moderation. Of course there is an exception to every rule, no community is absolutely perfect and a few stragglers may have seen indulging themselves “not wisely but too well,” but they are not to be taken into account to any great extent under the circumstances. Taking the town in general, there was no real disturbance to disgrace the holiest season of the year. This fact was patent to all who were around, but the best proof of it was furnished by the last Tralee Petty Sessions. The business listed for disposal there was the lightest ever known in the history of the Court, the few paltry cases listed taking less than half an hour in hearing. The people of this large and populous district certainly have reason to be proud of the fact. We doubt, if there is a town in Ireland of the same size that can show a cleaner sheet. Mr. Sullivan, D.I.., expressed his admiration of the manner in which the people of all grades of society acted during the holydays. The publicans, he said, showed no desire to take advantage of the season, and that was only what he expected from them, knowing that the vast majority of them were most respectable people. “What we have said of Tralee, we believe, applies to the other towns in the “Kingdom,” and we repeat, that the people of Kerry are to be congratulated on the manner in which the greatest season of the year was observed. 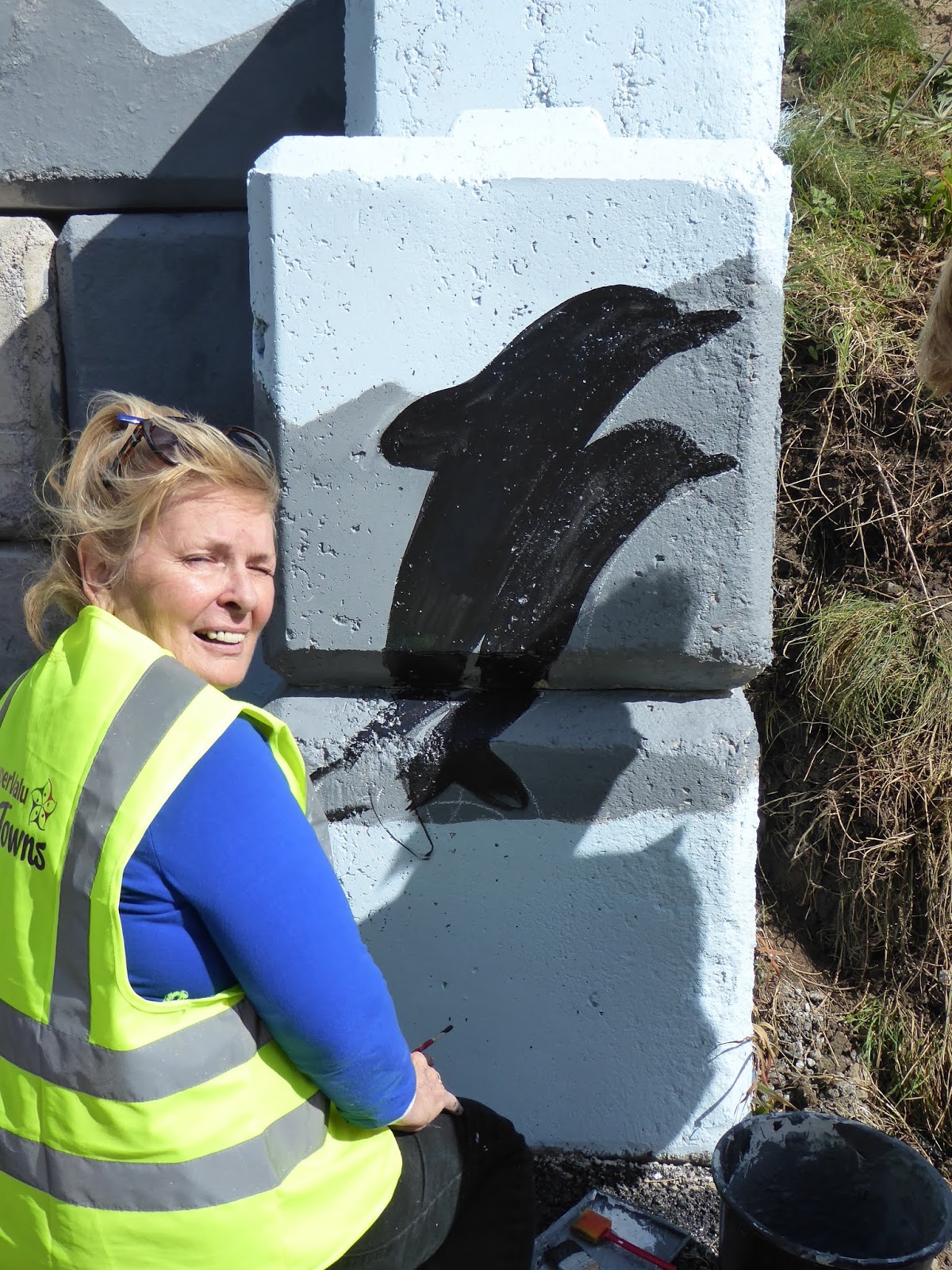 One evening a few years ago, as I was passing the recycling centre on the way to the beach I met this lady painting dolphins on the wall. 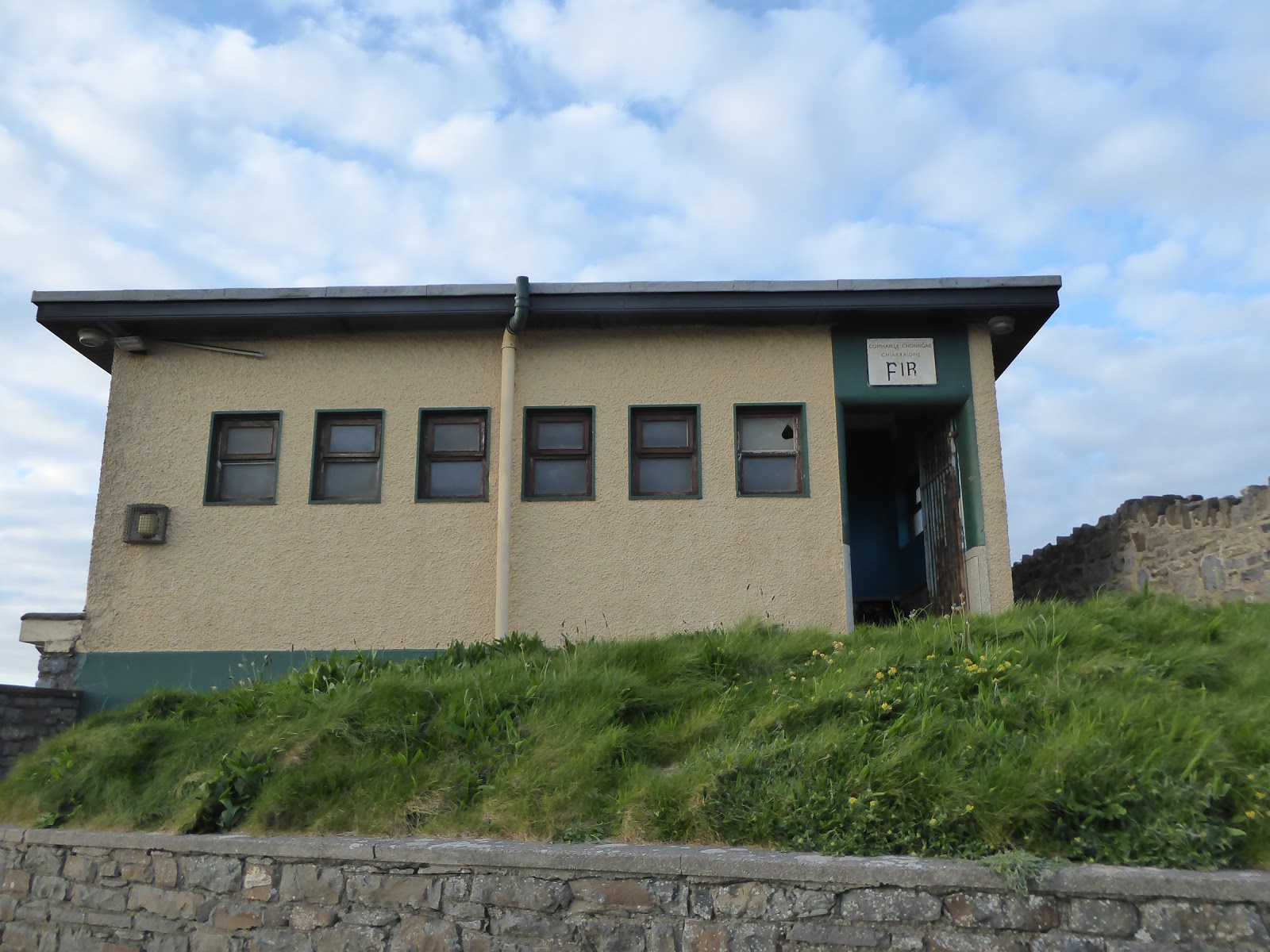 These toilets have been demolished. When work recommences on the new ones, Ballybunion will have state of the art facilities.

One of the tools that helped Noel Roche on his rehab journey was his faith. In this poem/prayer he outlines how he takes life one day at a time and relies always on God’s help.

Lead me gently through the day

Don’t let me do it my own way.

If I stumble, let me fall,

If I can’t walk, let me crawl.

If I’m in denial let me doubt,

If I’m in pain and it’s real

Because that would be the old way.

Hold me in your arms

I have faith in you, my God

Because its stronger than my fear.

Yes my faith is stronger than my fear today

So I’ll handle anything that comes my way.

I’ve got to work the steps, do the next thing that is right.

Ask God for help in the morning,

And thank him every night.

A Tree of Hope 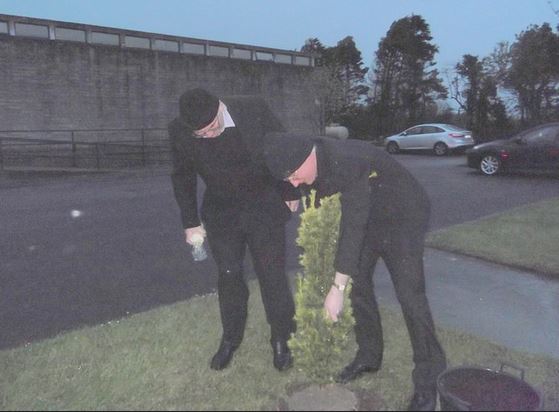 The bishop and the late Fr. Pat Moore at a tree planting in Knockanure.

A Quiz from Mattie

These 32 clues correspond to the 32 counties of Ireland. Have fun. 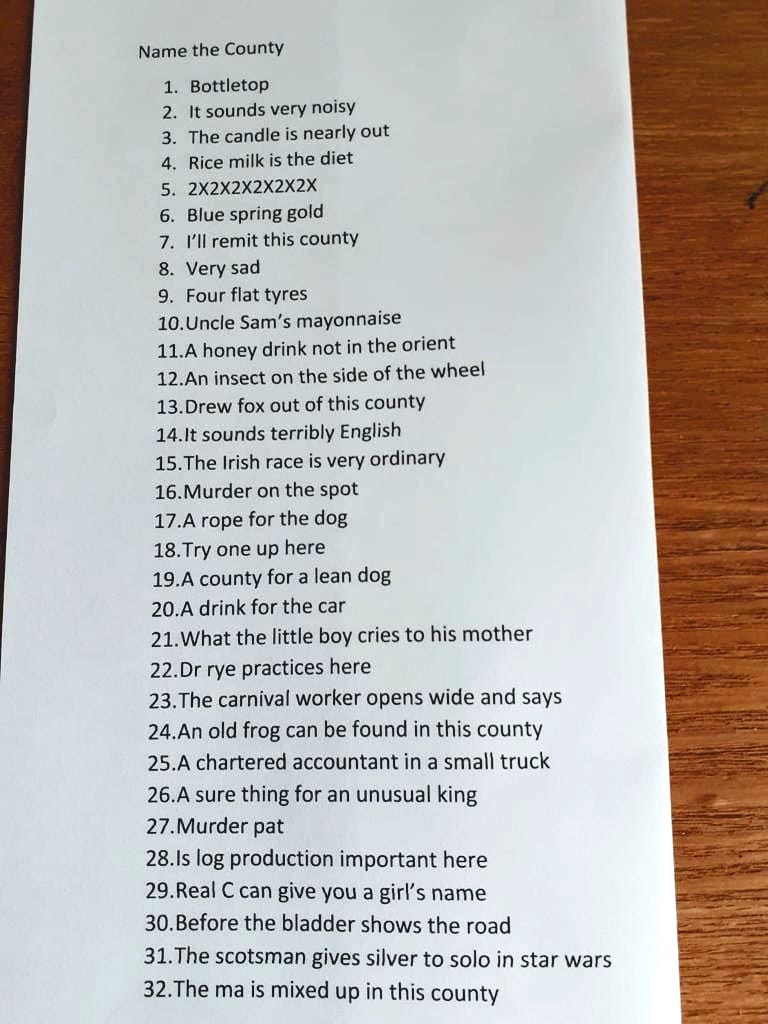 Róisín Meaney is turning over a new leaf

The start of a new lockdown week,

And a better plan for my physique

I’ll stop being so lazy

And of chocolate, you won’t hear a squeak.