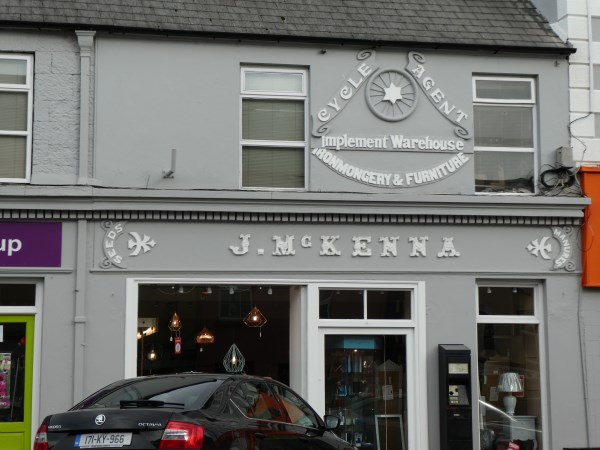 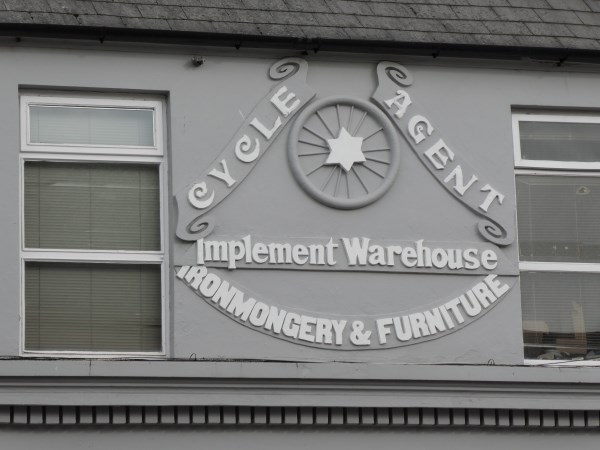 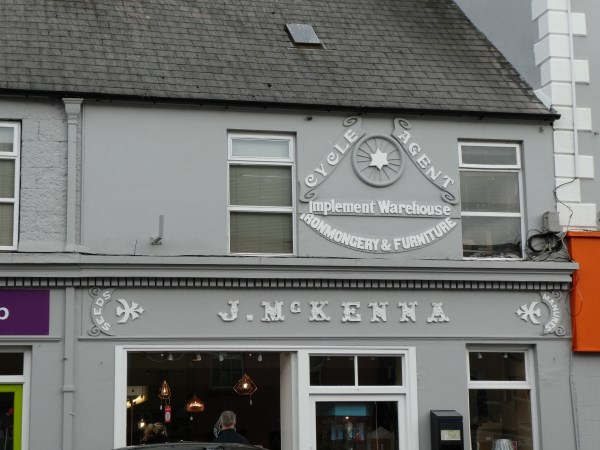 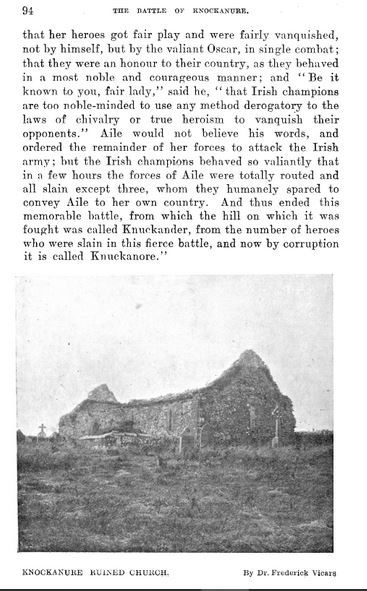 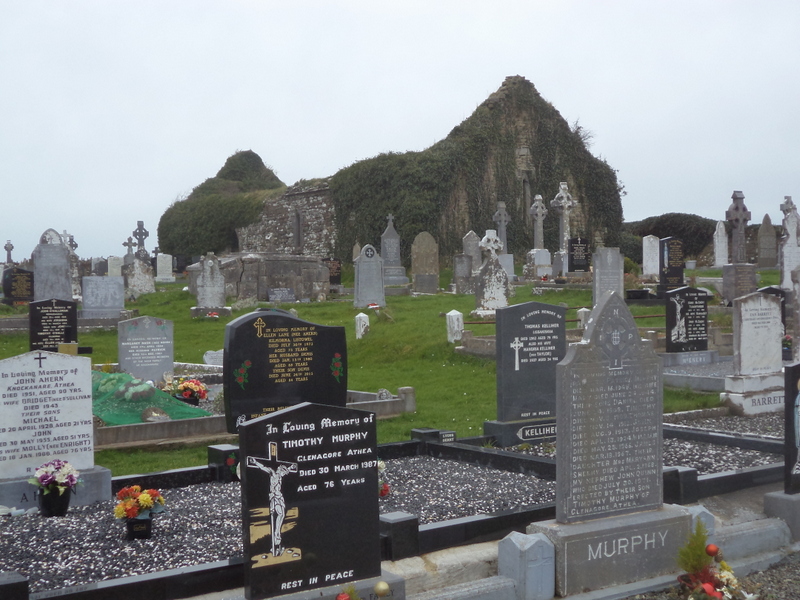 This lovely hill top burial place has within its confines the ruins of an old church. Since graveyards were originally churchyards it is quite common to see the remains of the old church still standing in today’s cemeteries. It is not usual to see graves within the wall of the church.

A Mattie Lennon Story with a Listowel Connection

Isn’t it wonderful that the stupid law (The Vagrancy (Ireland) Act 1847) has been found to be unconstitutional.

I was relating this to John B. adding, ” I seem to attract them.”

To which he promptly replied;” (calling on the founder of his religion). You do.”

Sometimes I say ; “I was just going to ask you”, but I always give something and I don’t agree with Jack Nicholson who says; ” The only way to avoid people who come up to you wanting stuff all the time is to ask first. It freaks them out.” Those unfortunate people are bad enough without freaking them out.

Of course there are times when it is permissible not to meet each request with a contribution. I recall an occasion in the distant, pre-decimal days when a man who believed that, at all times, even the most meagre of funds should be shared, approached my late father for five pounds. When asked ; ” Would fifty shillings be any use to you?” he conceded that yes, half a loaf would be better than no bread.

Lennon Senior replied; “Right. The next fiver I find I’ll give you half of it.”

Of course none of us know the day or the hour we’ll be reduced to begging. In the meantime I often thought of begging as an experiment. But I wouldn’t have what it takes. Not even the most high powered advertising by Building Societies and other financial establishments can restore my confidence, to ask for money in any shape or form, which was irreparably damaged when I asked a Blessington shopkeeper for a loan of a pound nearly forty years ago.

He said; I’d give you anything, son….but it’s agin the rule o’ the house.”

An Gleann, Winners of the Street League in 1971 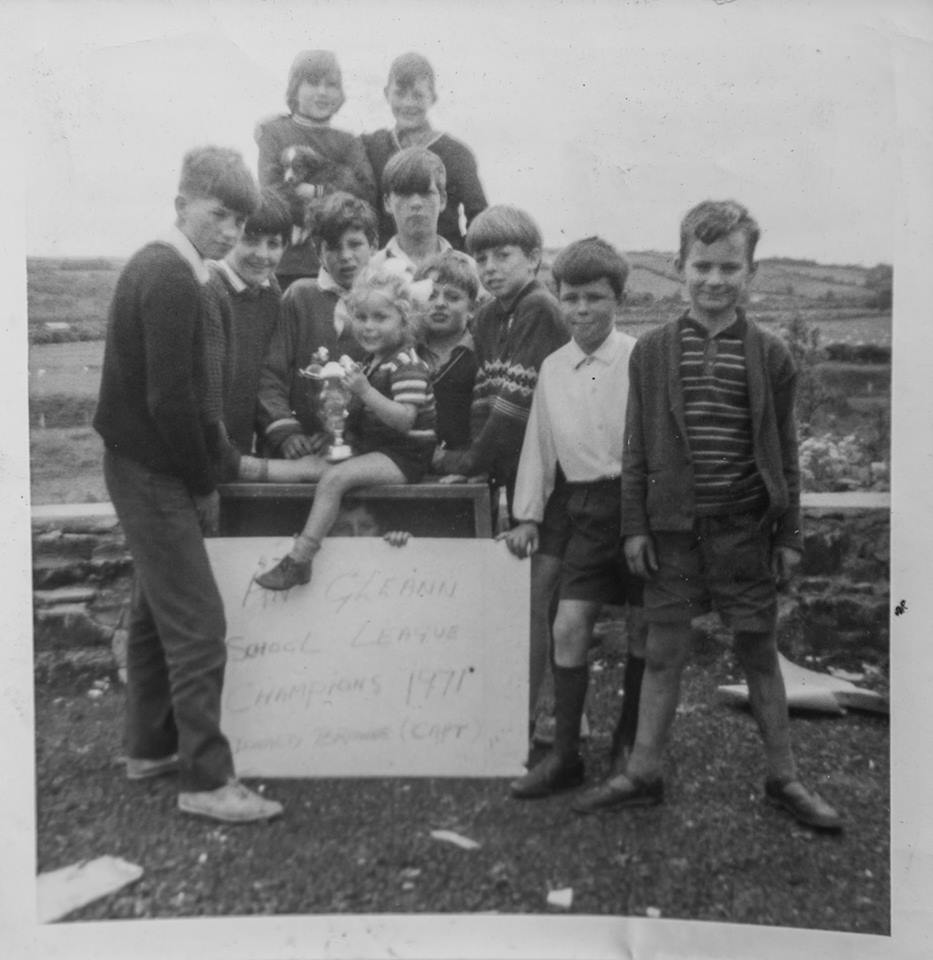 John Kelliher posted this old one on Facebook and here are the names as he had them with a little help from his friends.

Jerry Kelliher behind Tony O’Donoghue then John Driscoll , I think that’s Pete Sugrue alongside J D. Richard Connor back holding the pup and Tony Donoghue beside him.

Bendigo next to Vincent and I nearly sure it’s Donal Brown next RIP. Donal Brown was captain.