River Brick, Listowel Fire fighters, an essay on Slagging and a Lyre Cuckoo

Bovine Reflection in the River Brick 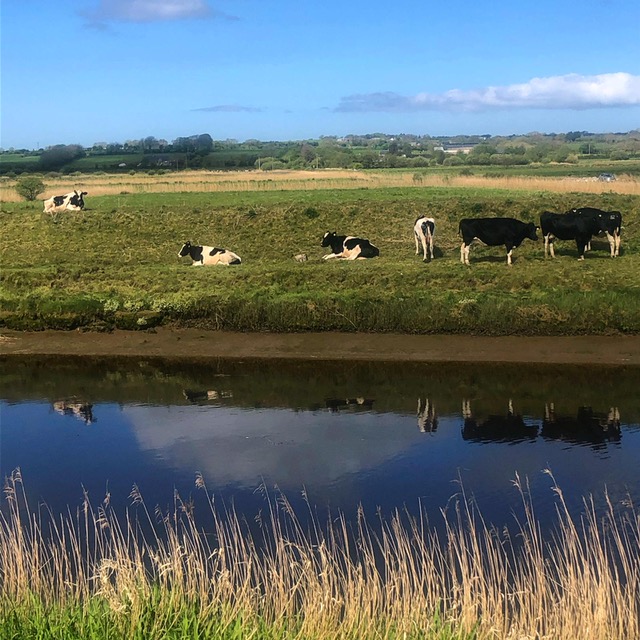 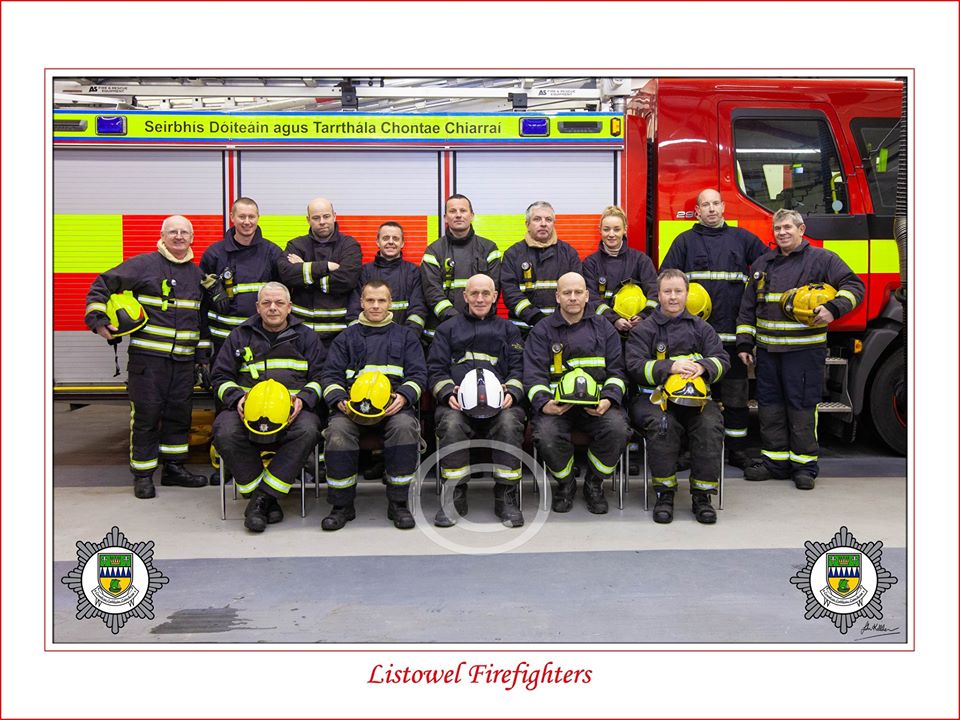 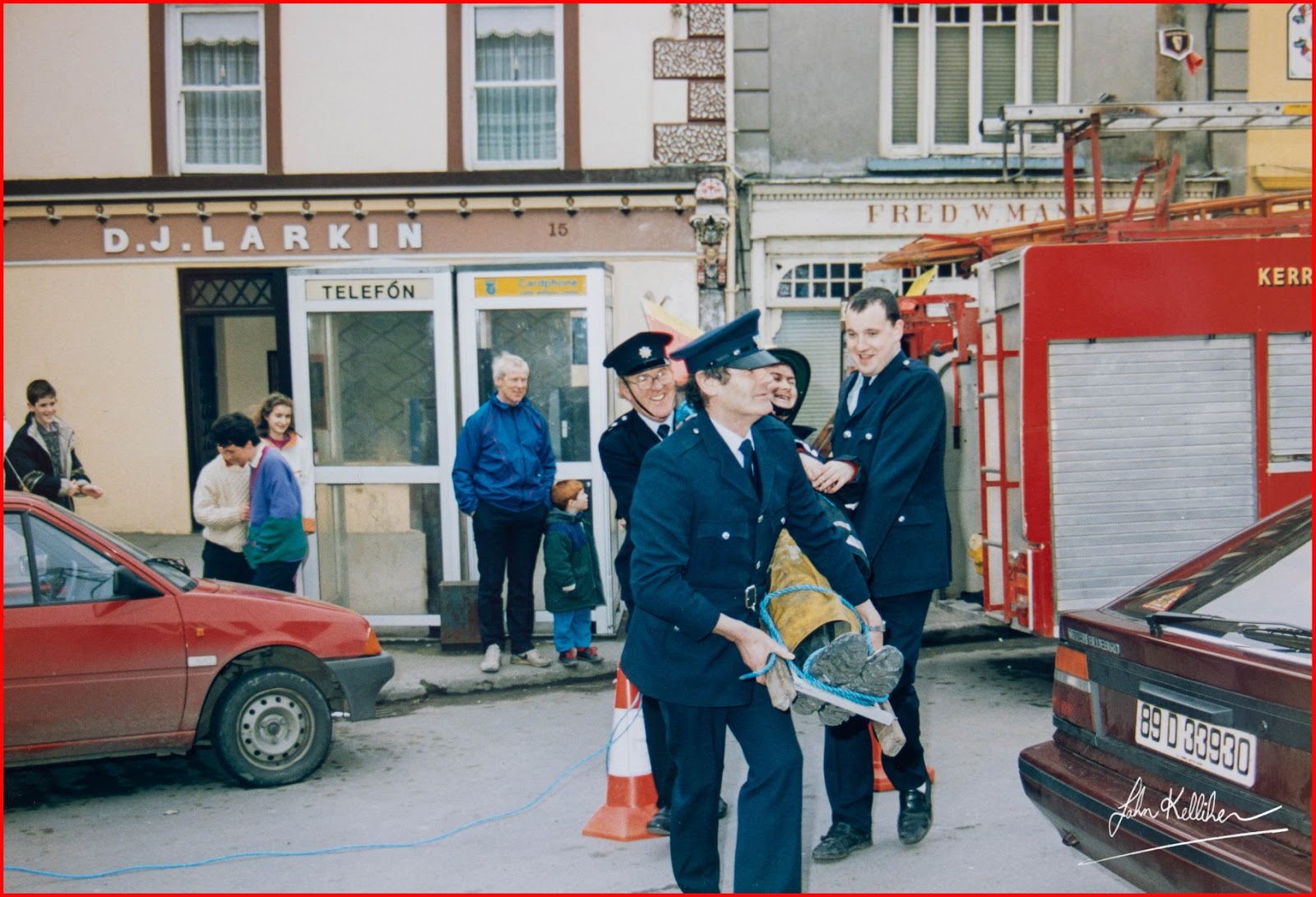 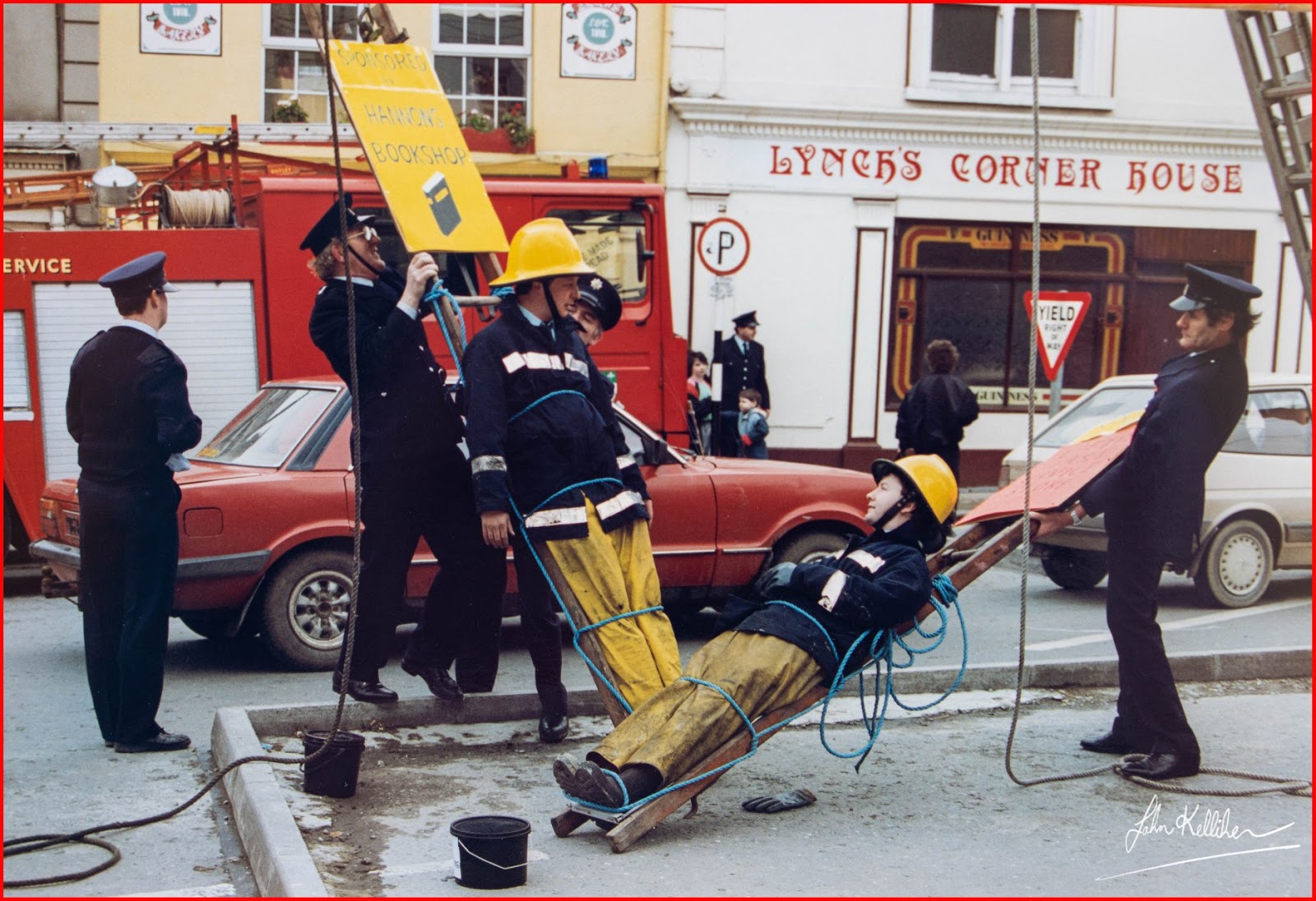 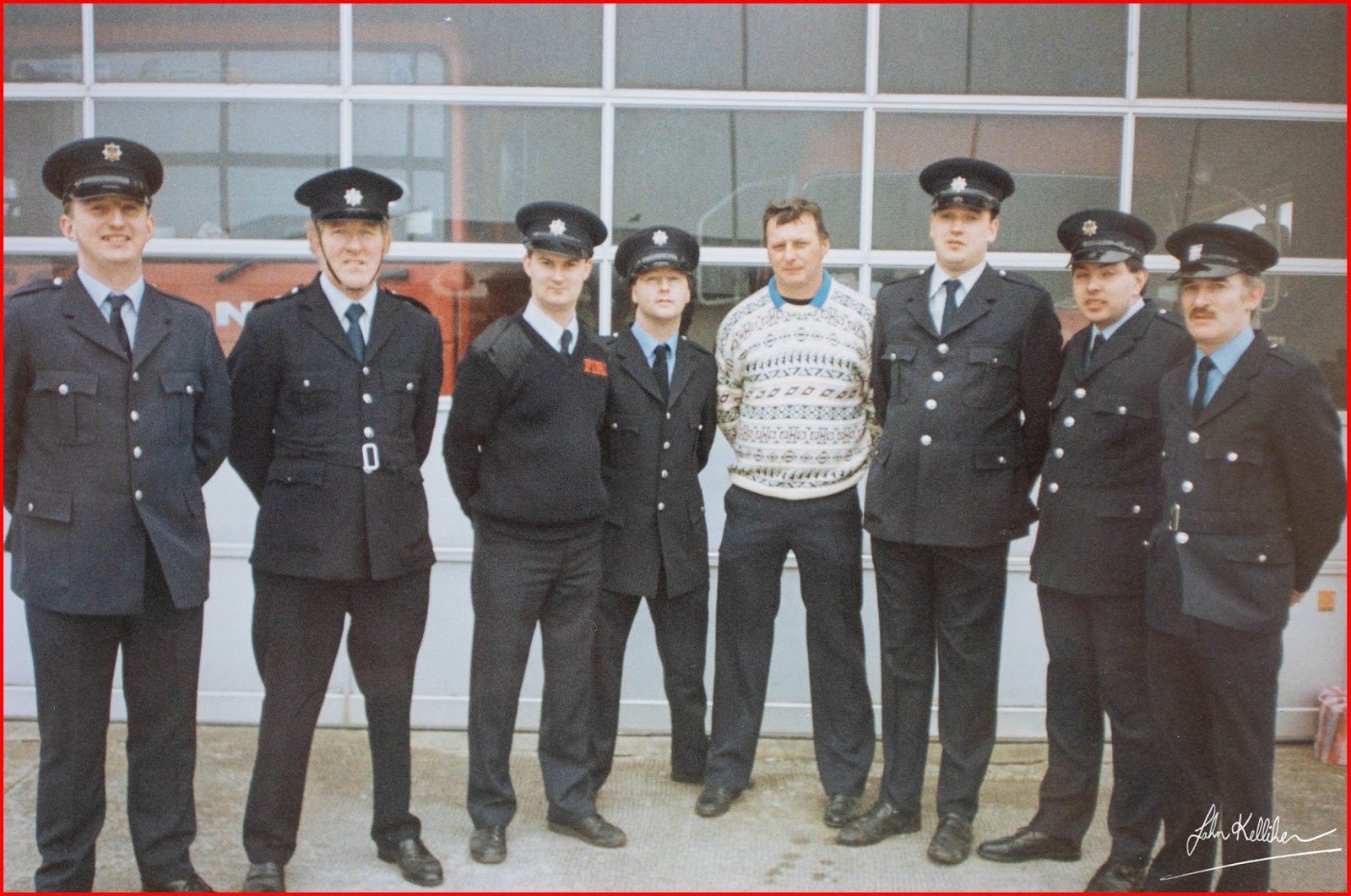 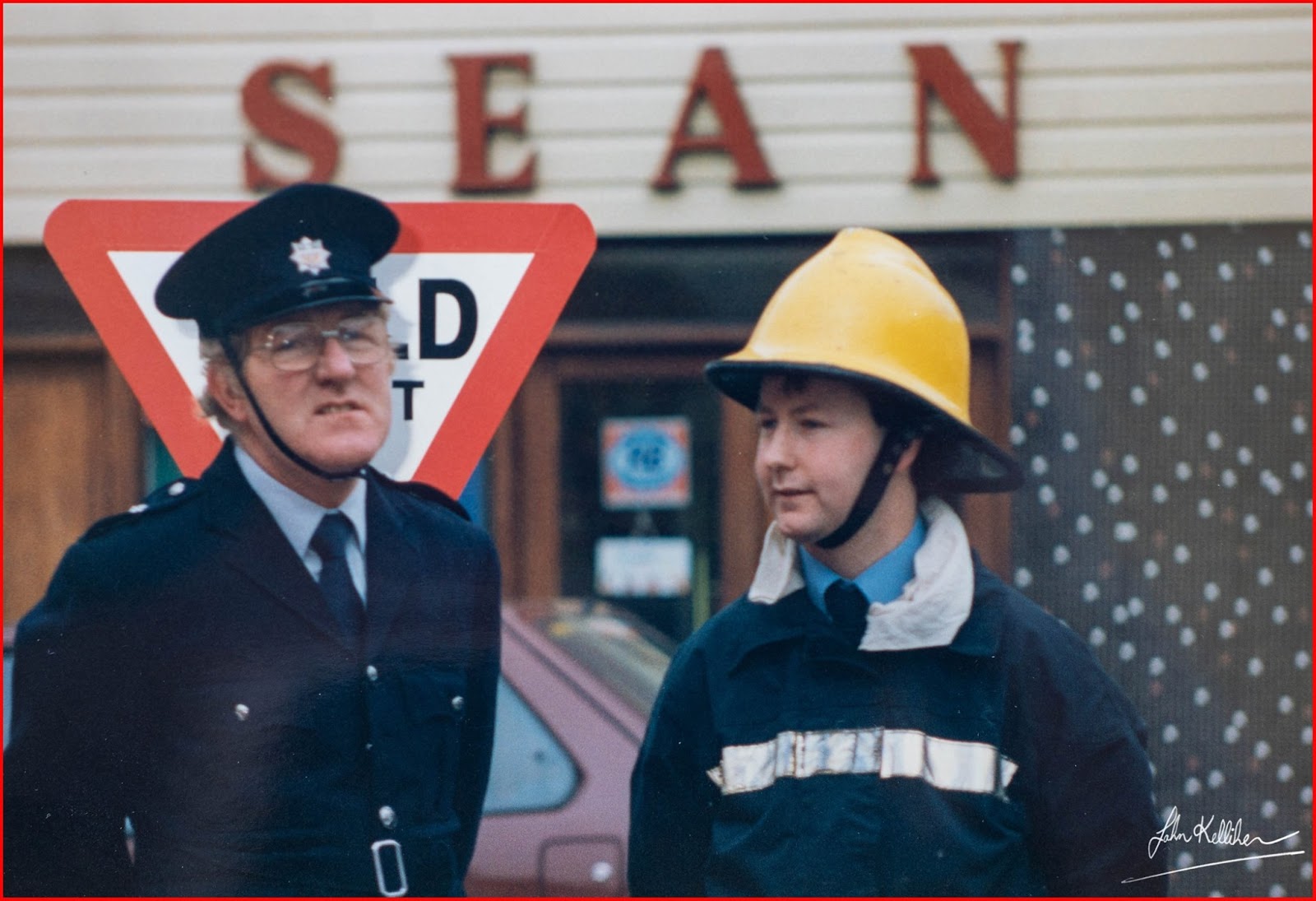 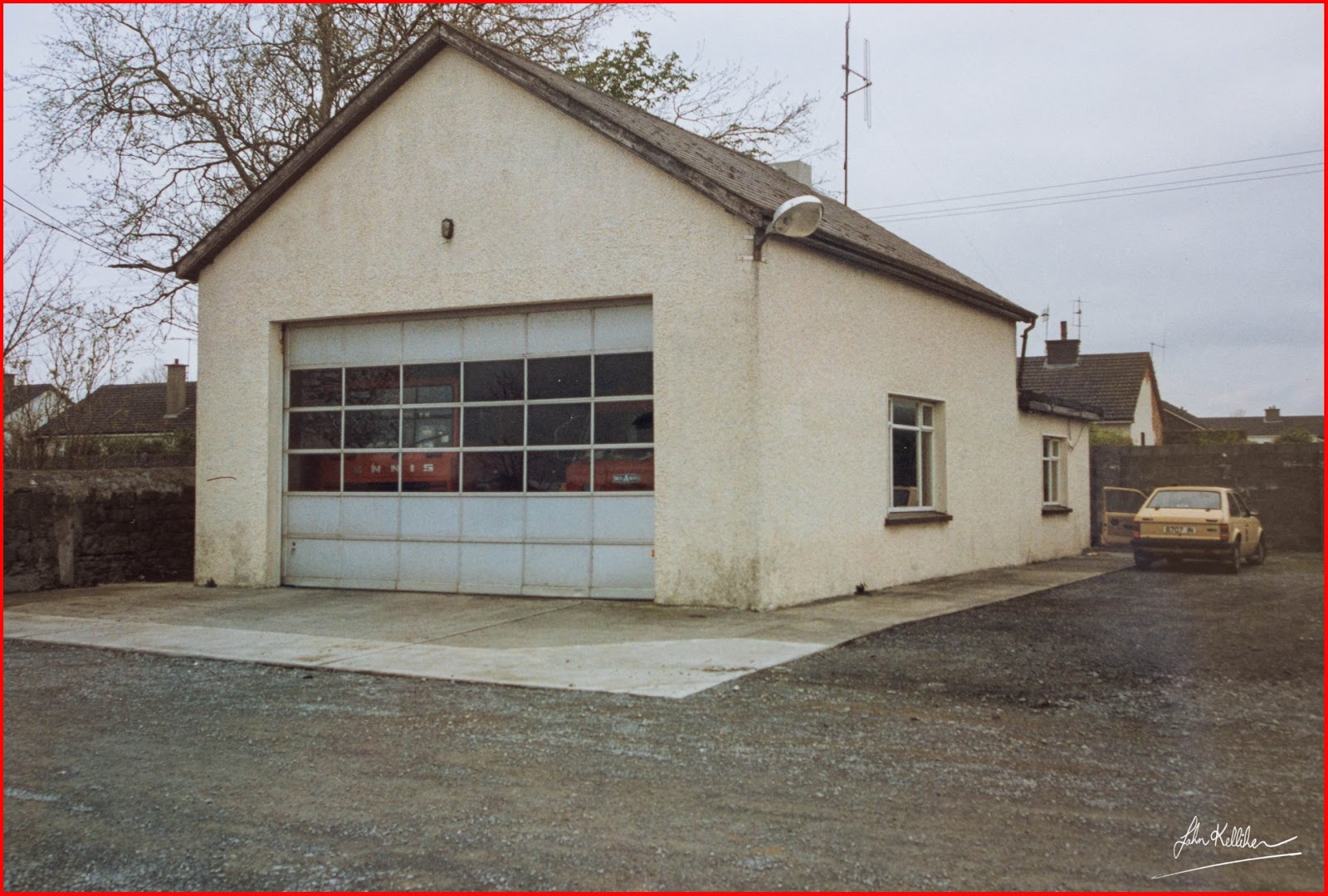 This is the old fire station. The library is now on their site.

A sense of humour keen enough to show a man his own absurdities, as well as those of other people, will keep him from the commission of all sins, or nearly all, save those worth committing.

I’m getting a bit of a slagging lately (I won’t go into details) and it’s great fun. I’m not talking about offensive remarks or insults. I’m referring to good substantial, wholesome, slagging.

SLAGGING : The delicate art of teasing someone in such a fashion that they look forward to it.

It is practiced widely throughout Ireland by all manner of people. Well not all manner; there are those, a small minority, who, through low self-esteem, feelings of inadequacy or some form of psychological abnormality cannot take a slagging. And they have a right to live too despite the fact that they could truthfully echo the words of the character in God of Carnage who said “I don’t have a sense of humour and I have no intention of acquiring one.” Will the humourless, however, admit to their condition? Almost eighty years ago Frank Moore Colby asked, “Men will confess to treason, murder, arson, false teeth or a wig. How many of them will own up to a lack of humour.”? (I once lived in a Dublin suburb of which it was said that one “would want to wash your words.”

In the words of Erin Mack, “Blessed are we who can laugh at ourselves for we shall never cease to be amused.”

Is the anti-slagging brigade made up of those who haven’t left their childhood? Who have not grown up and who, subconsciously or otherwise are without the need for a bit of craic? Or are they victims of their upbringing or education? One writer, with reference to French finishing schools says, “In a world where structure, order and logic are the master nouns, the room for nonsense and absurdity is limited.”

Or, as one journalist put it, “In Ireland, we’ve always tended to gift-wrap our positives somewhat differently. We do it by insult. The closeness of Irish friendships — particularly Irish male friendships — can often be measured by how egregiously the friends insult each other. Incompetence, ineptitude with the opposite sex, shortness, tallness, fatness, skinniness, hairiness and baldness are all highlighted to tighten the bonds of mutual affection. “  Of course it has been suggested that all Irish people can take a joke, based on the fact that we voted in the government that we have.

So, we have our own way of dispensing what Americans call “positive reinforcement.”

There are people in these islands who have convinced juries that a graceful taunt was an insult. And they are living comfortably on the proceeds.

In 1994 Jacob Hangaard, a Dutchman, stood for election as a joke. He was elected. His manifesto included “the reclassification of people without a sense of humour as disabled.”

Should we change a culture to appease a small minority who are allergic to life? How do we deal with people who can’t distinguish between affection and rejection? I don’t know. How about a compromise? What if those who suffer from self-victimisation or hypersensitivity were obliged to wear some form of badge proclaiming, “I can’t take a slagging.”

I have commissioned a mug for such people. Do you want one? 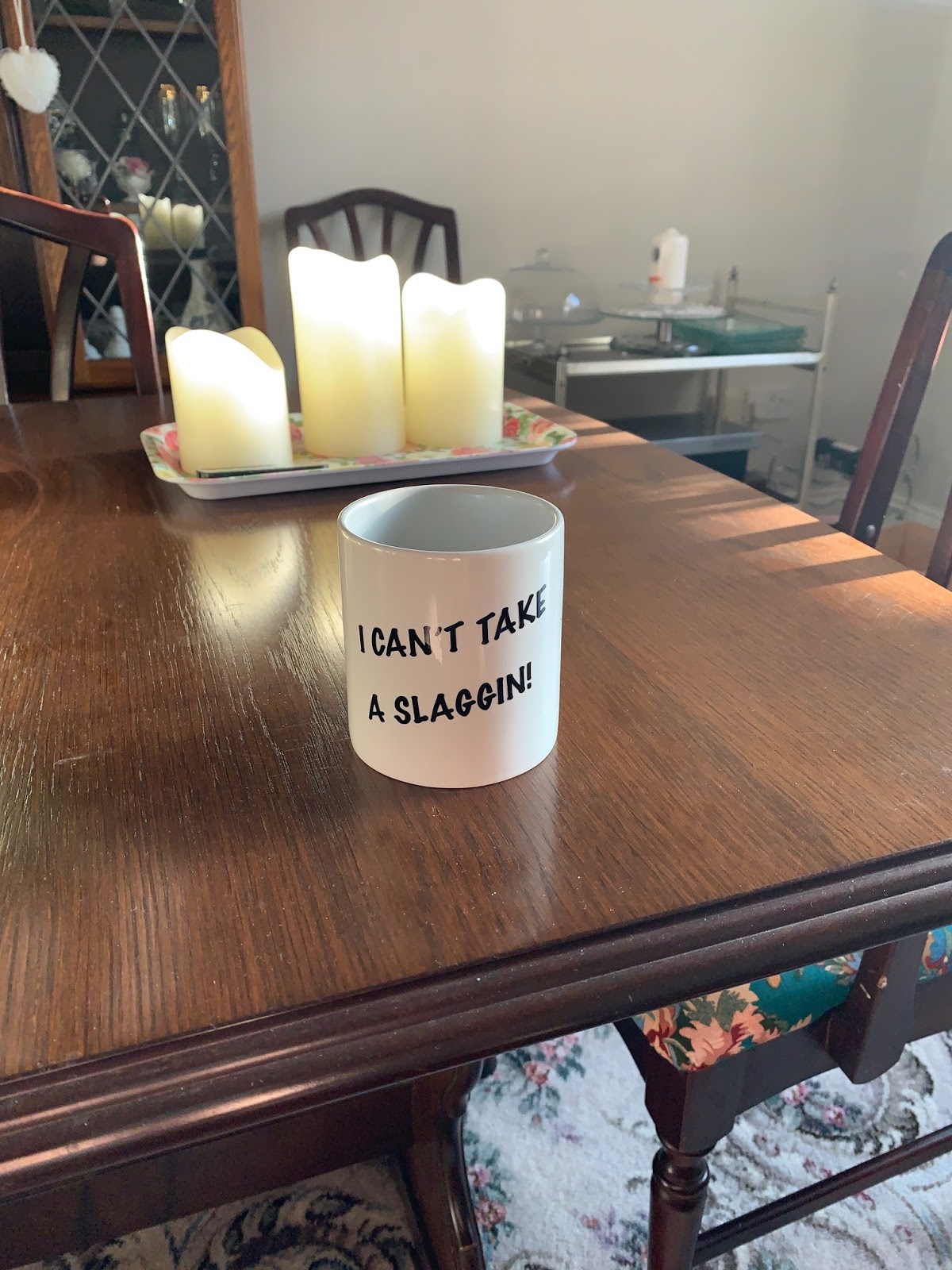 Super Photograph of a Super Moon 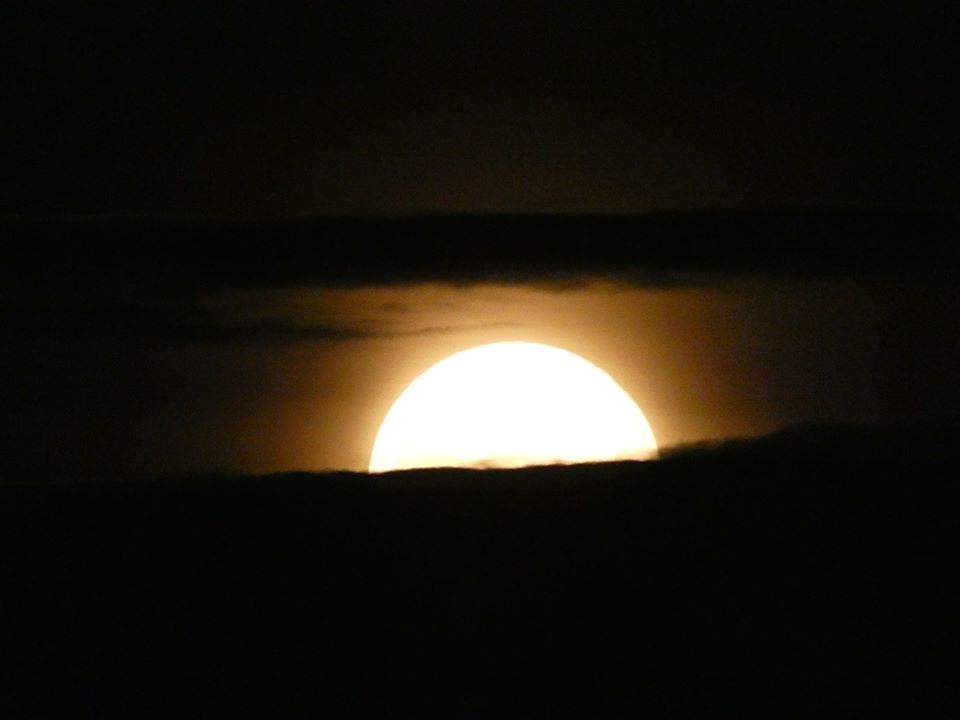 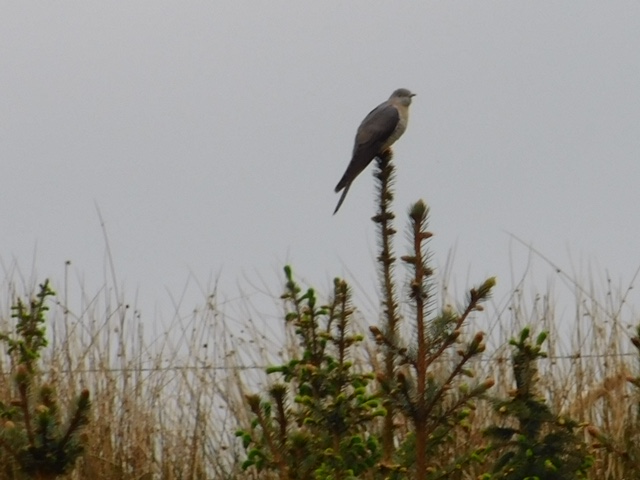 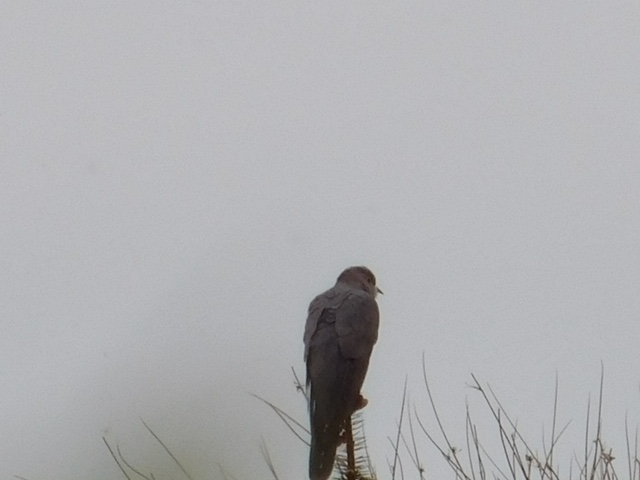