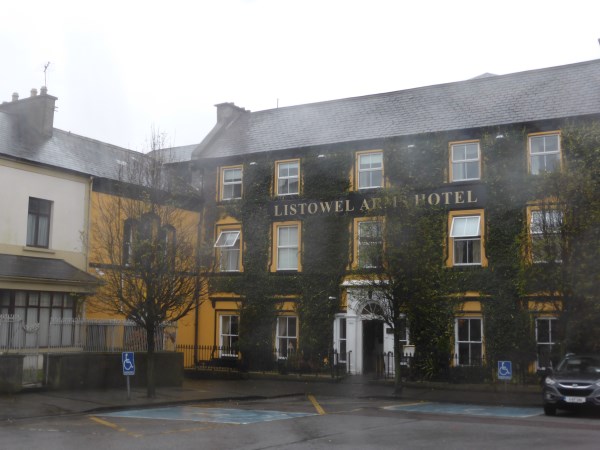 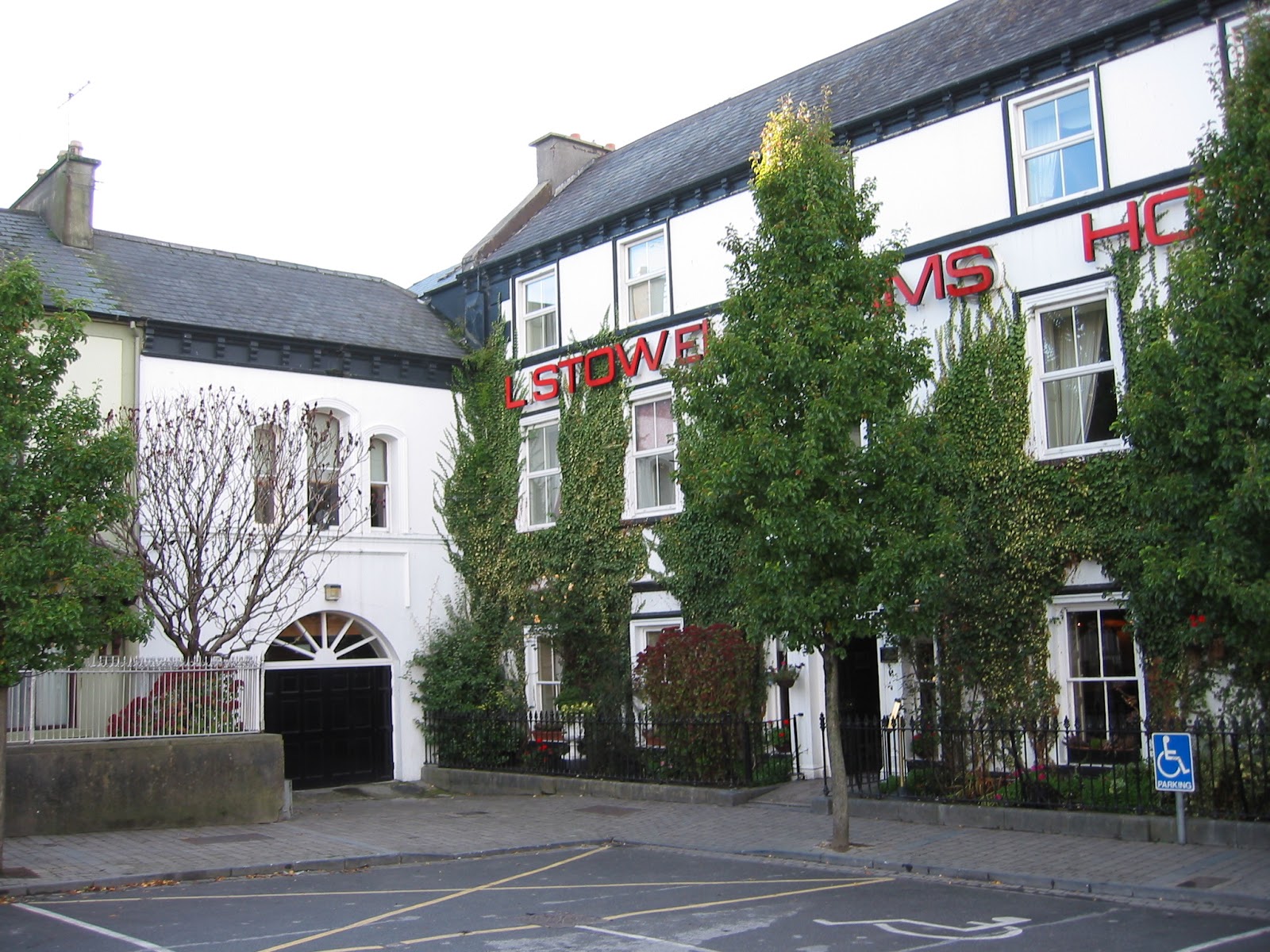 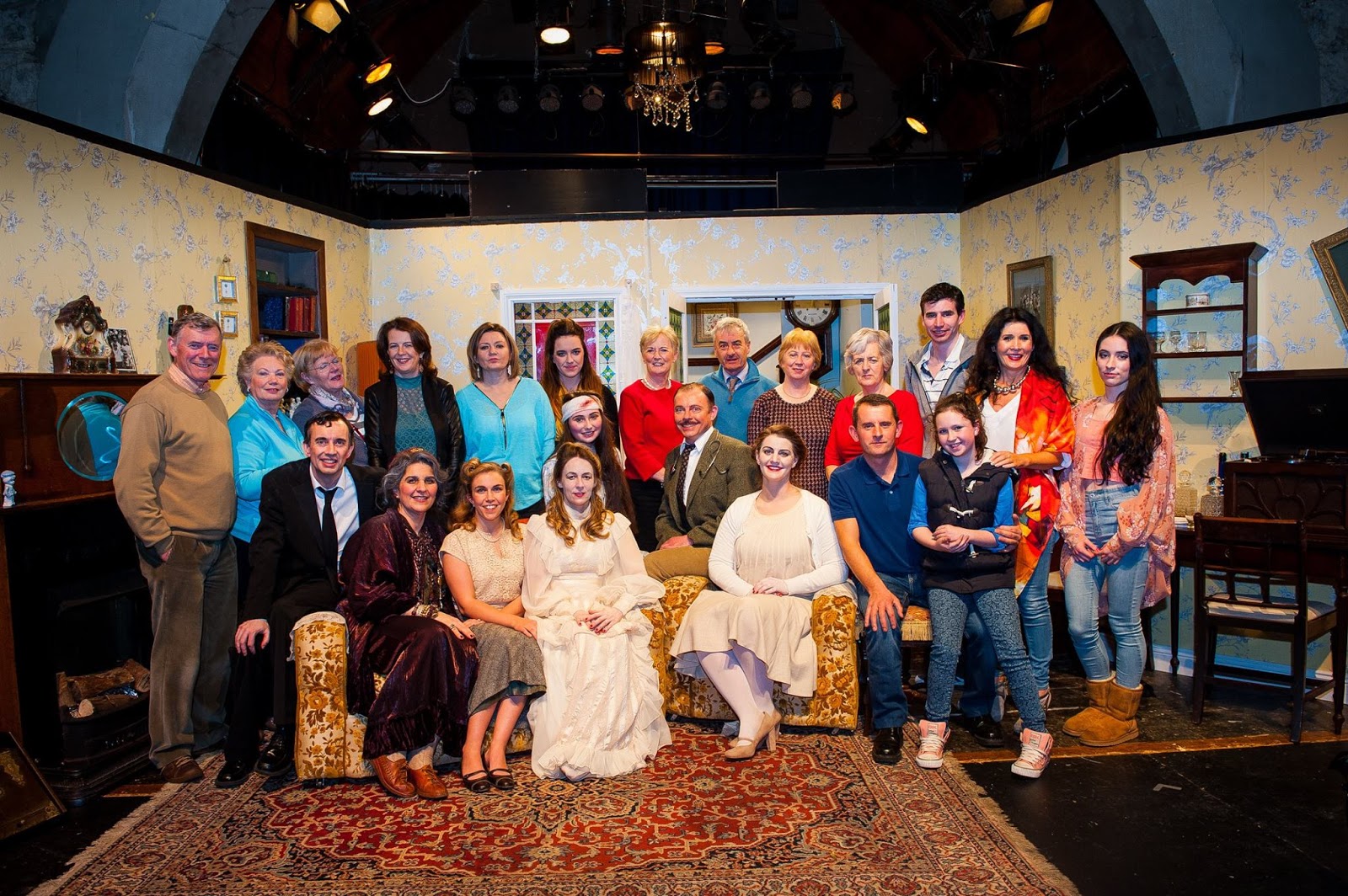 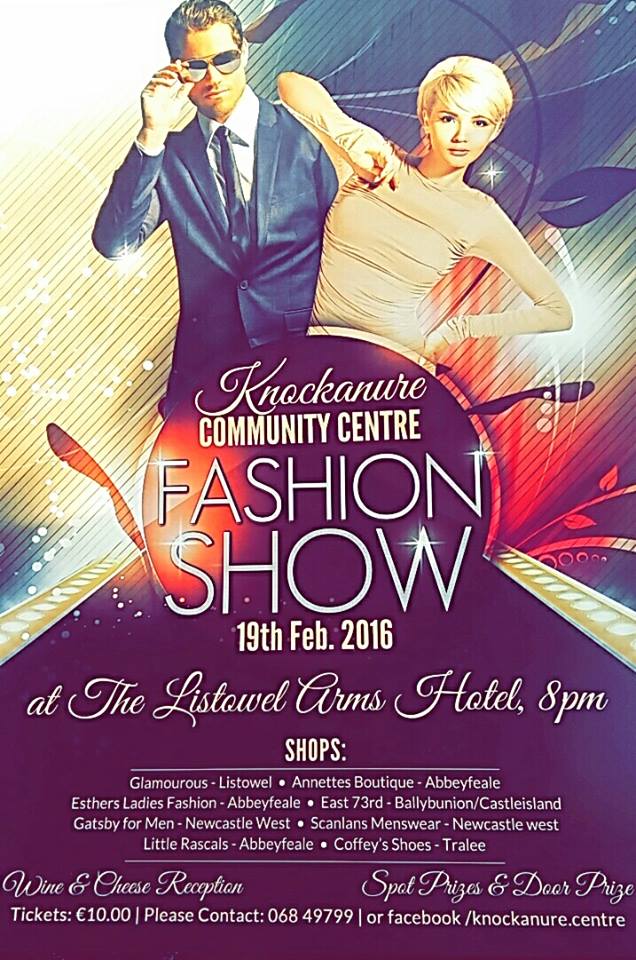 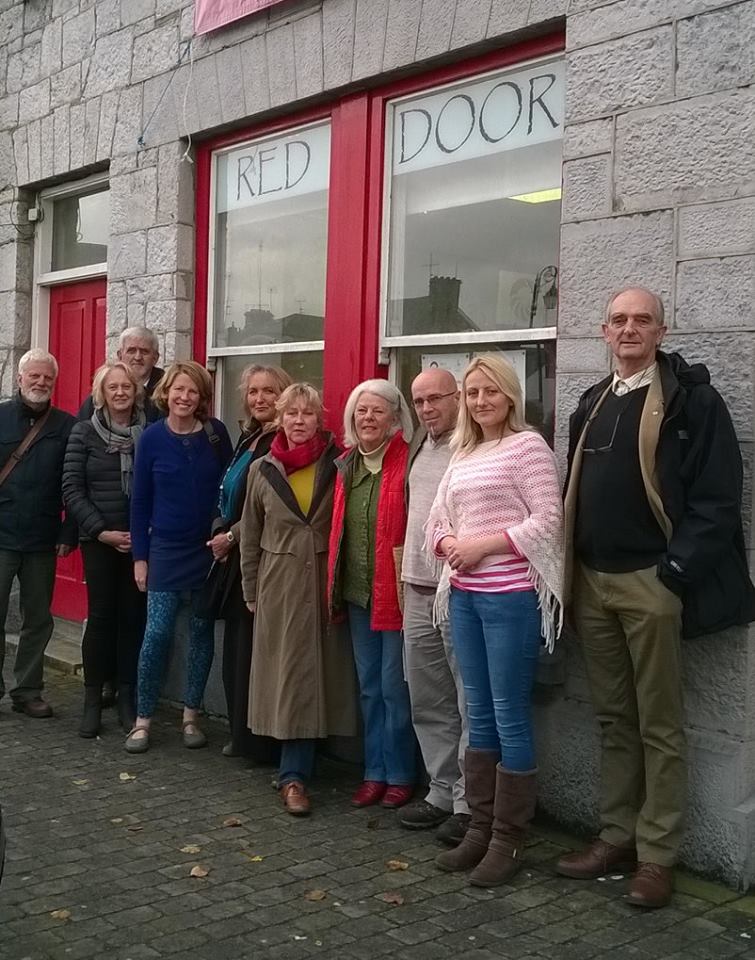 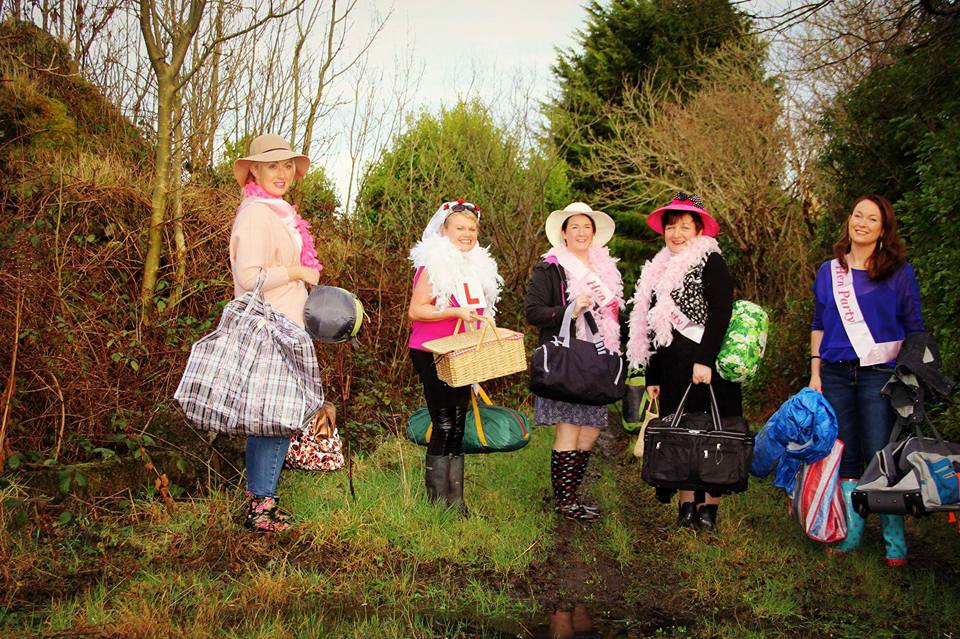 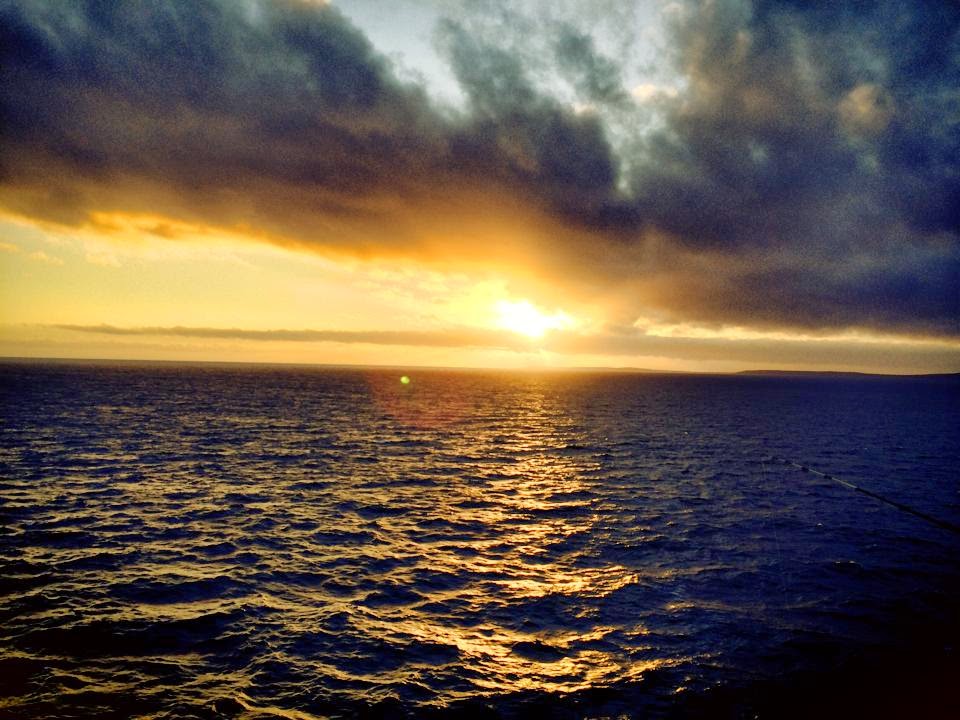 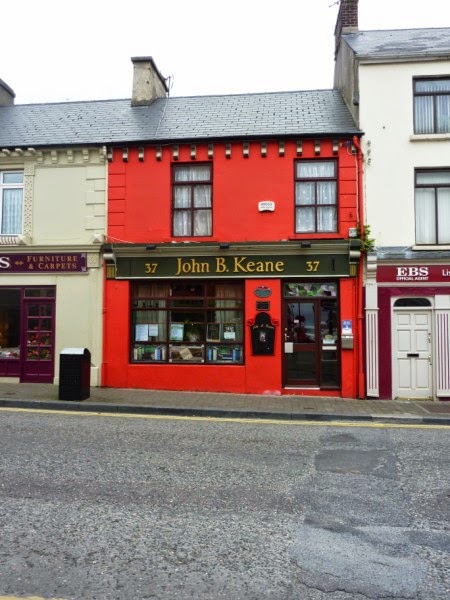 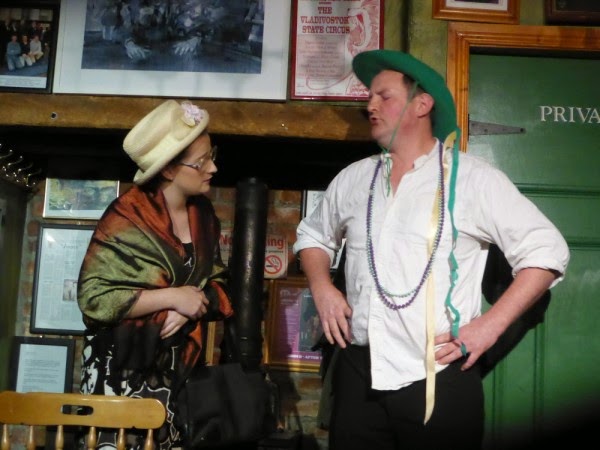 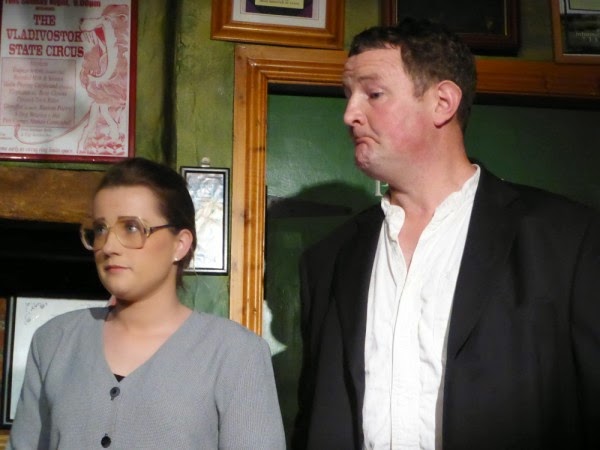 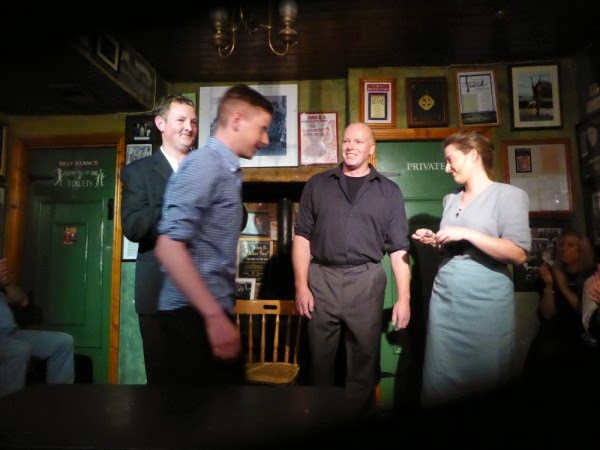 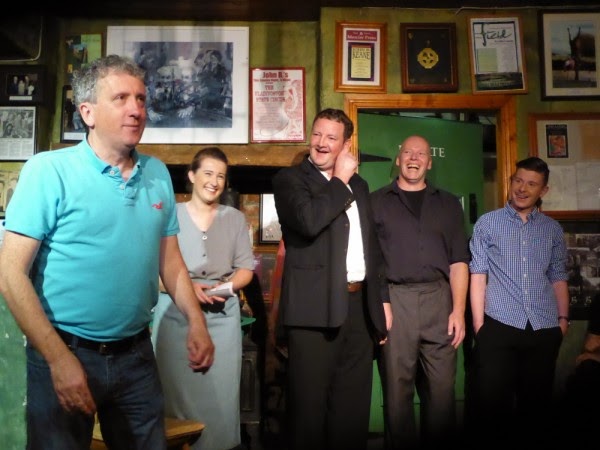 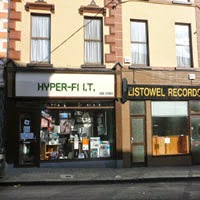 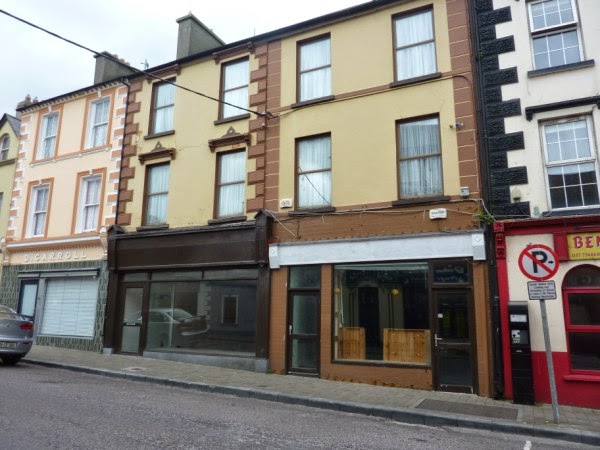 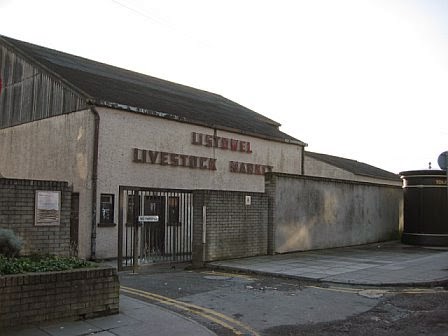 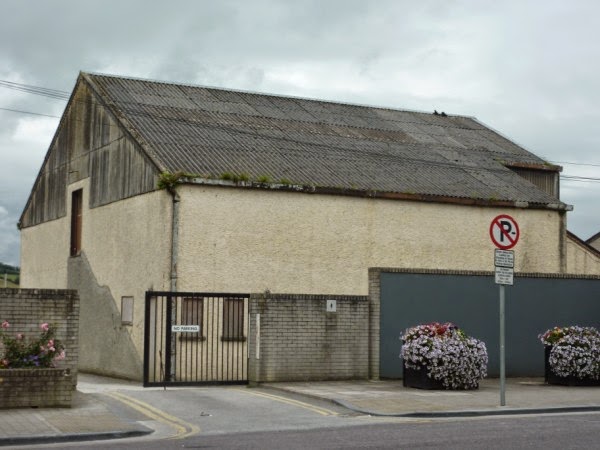 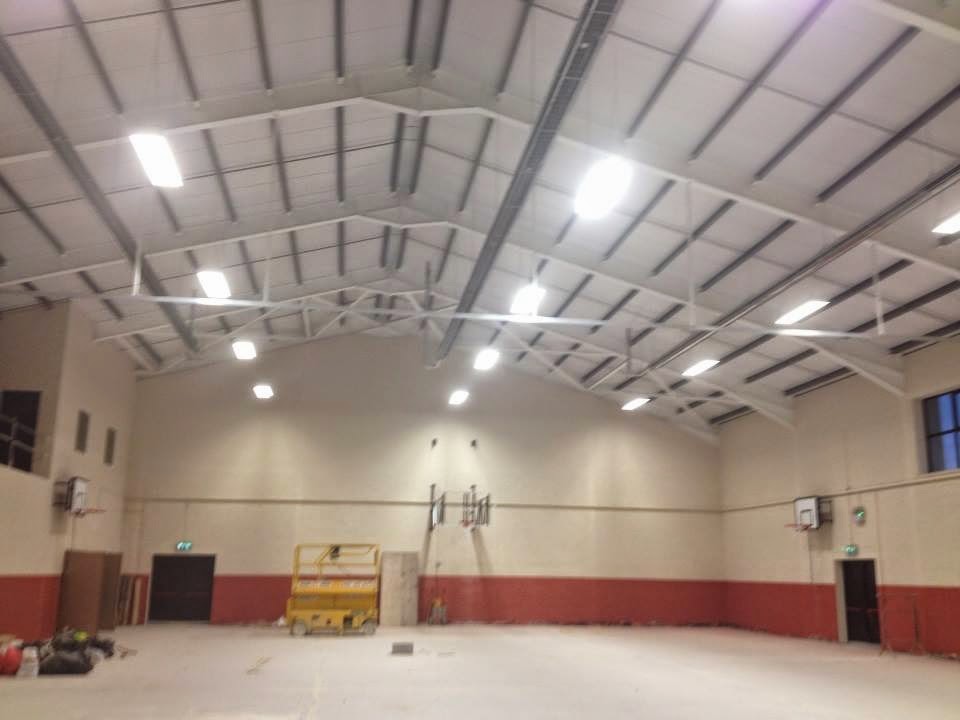 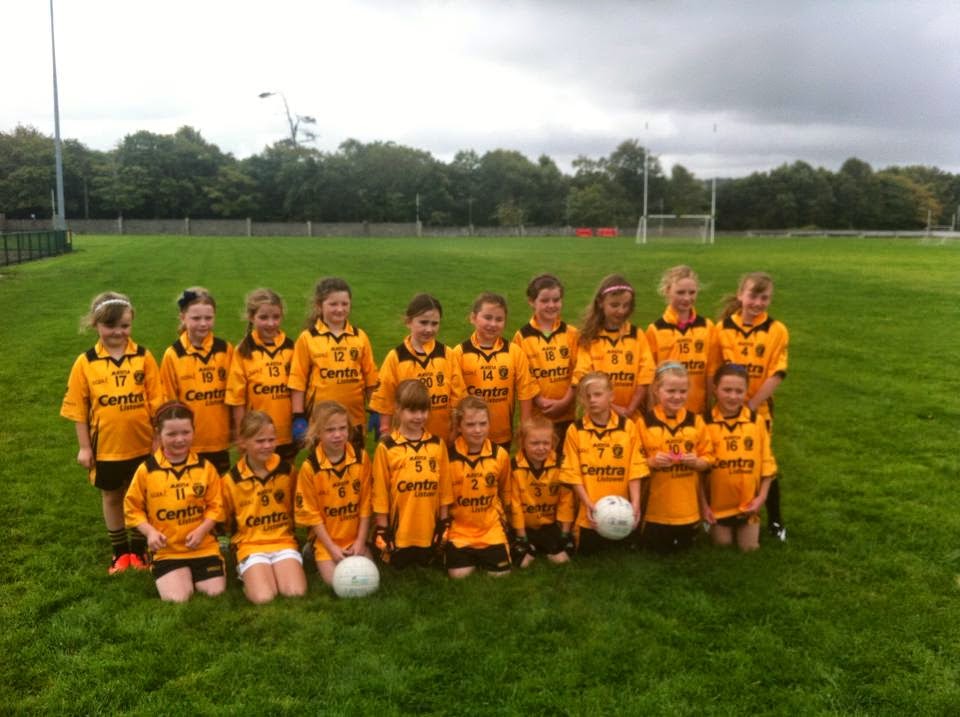 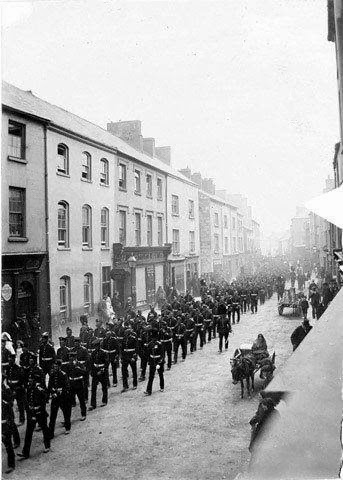 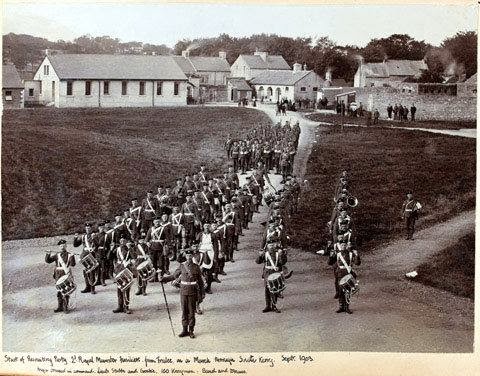 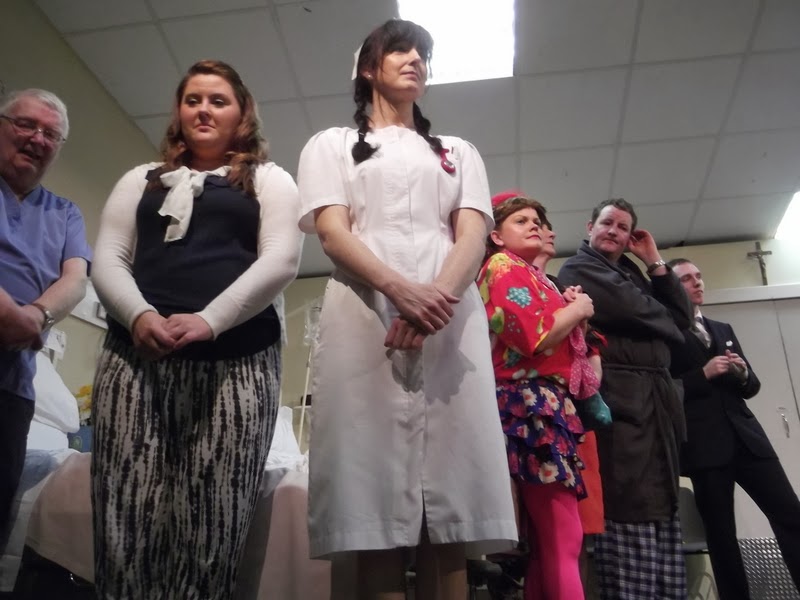 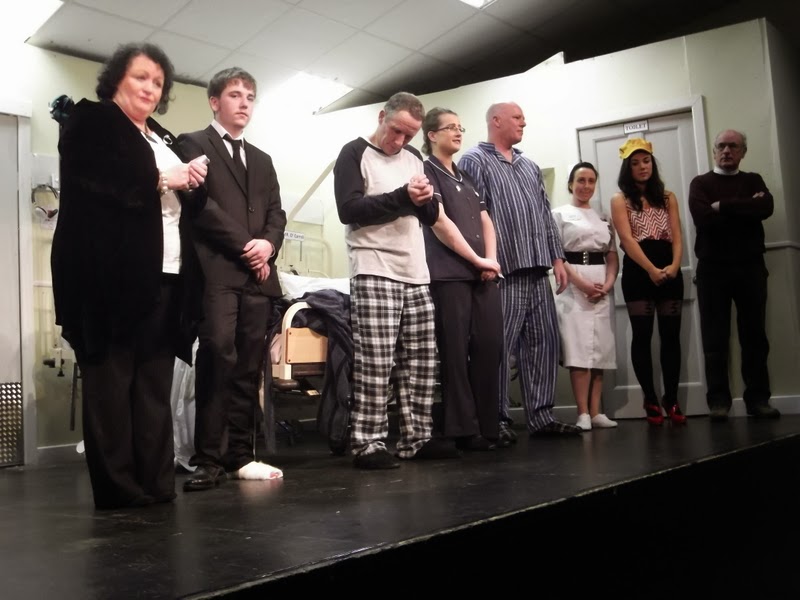 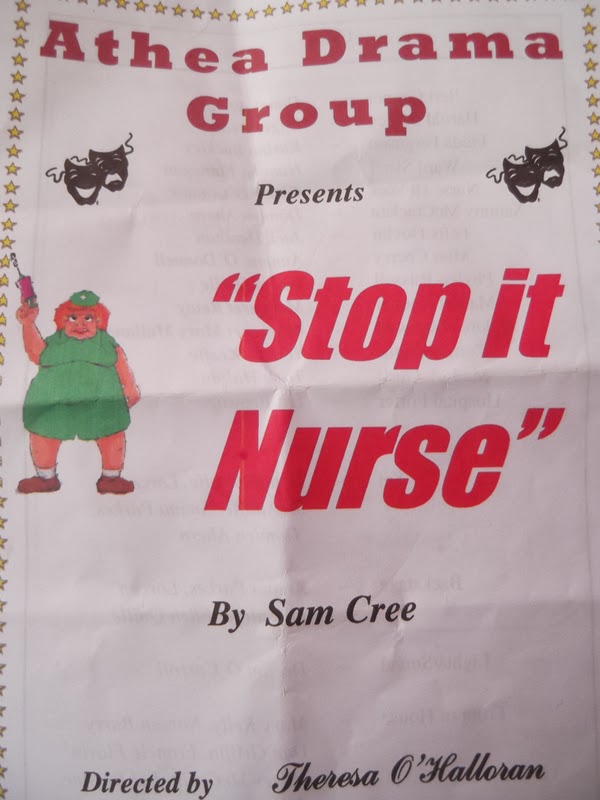 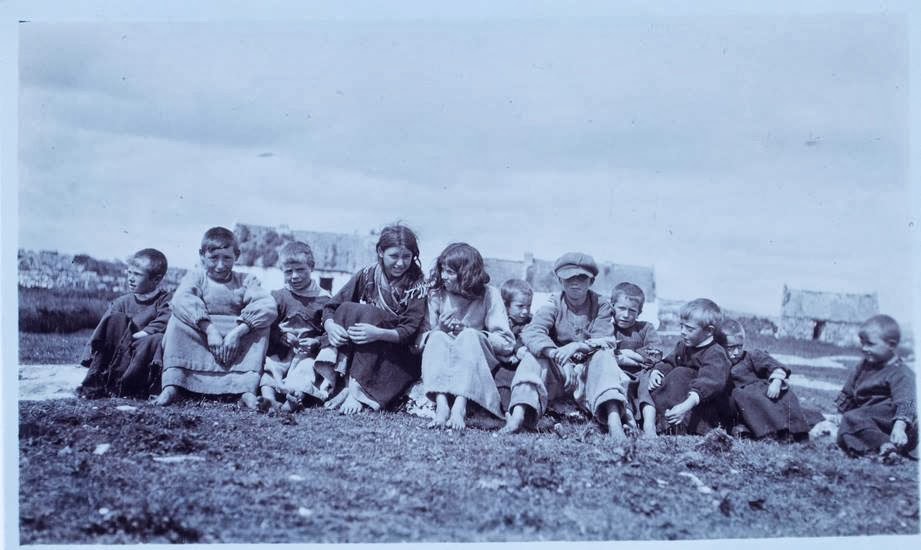 Photo from The National Library of boys and girls in Clynagh Co. Galway 100 years ago. Cross dressing before we had a word for it!