Tag: Athea in the 17th century 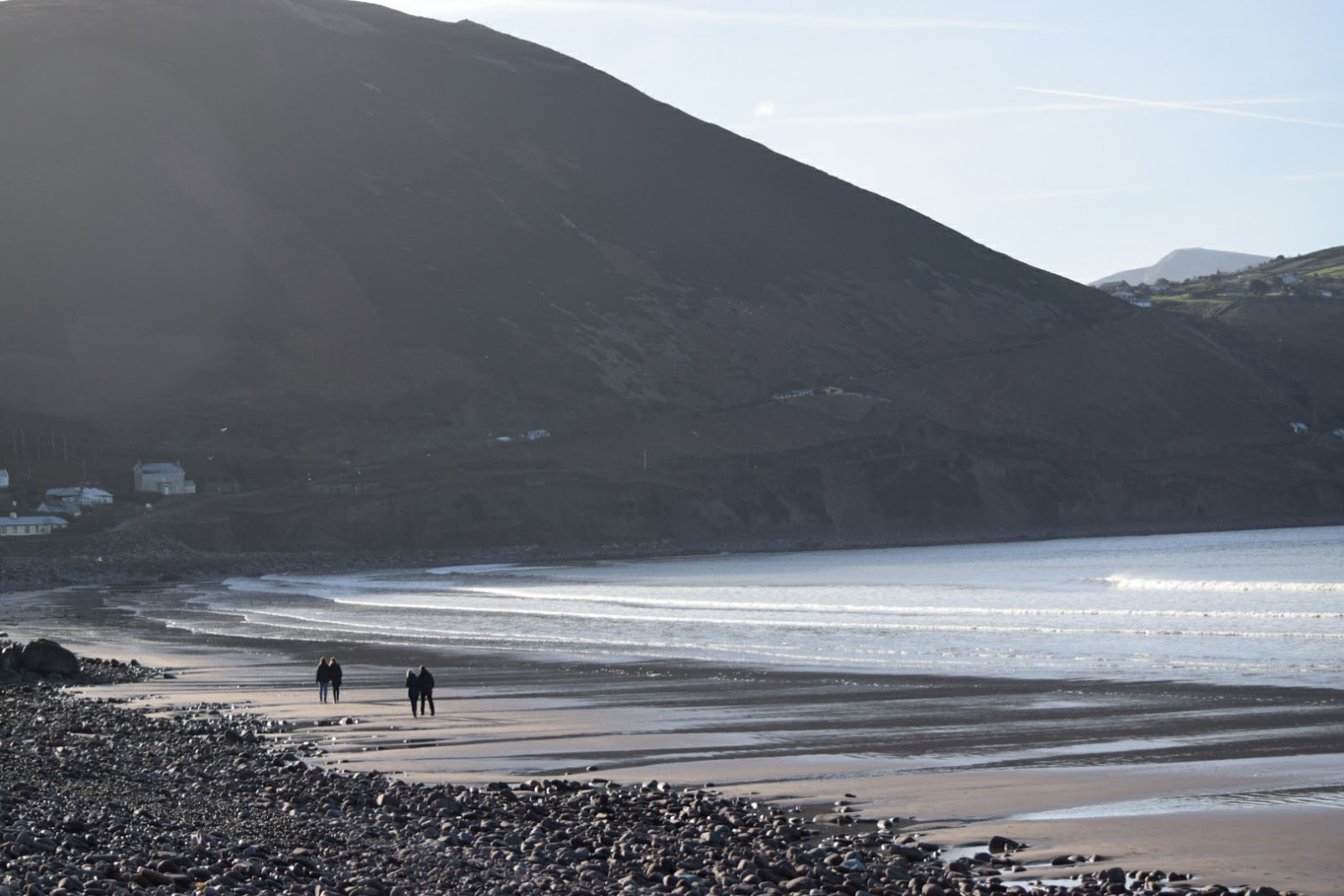 Christmas in Arizona and Maine 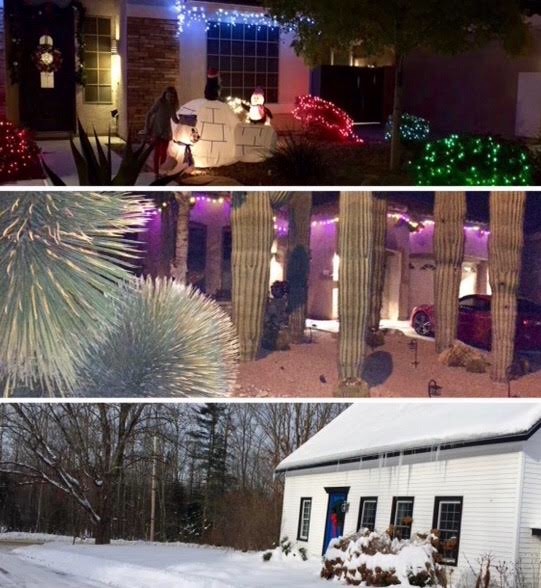 Patty Faley who is very proud of her Irish roots and is a frequent visitor to Listowel answered my call for news of how some blog followers spent Christmas 2017.

Here is what she wrote…

“John and I spent a wonderful Christmas in Mesa, Arizona with our son and his family. We took an evening walk around the neighborhood and took some pictures. A few day after the holiday, we flew home to Maine. We had to dig the car out of the snow around the parking spot and we have had over a foot of snow since then. It has been very cold since we returned with a temperature last night of -20°C. “

Athea in the 17th. century

(Yesterday we learned that during the Cromwellian period in Ireland, Athea was relatively safe because its people were poor and its terrain virtually impenetrable.)

That English soldiery did pay occasional visits to the place, however, is certain. One summer day a body of troopers, under the command of a renegade Irishman, rode westwards from Rathkeale to Athea. At that time a church stood where the graveyard at Temple Athea is now situated, and it was in this building that the people for miles around used to attend divine worship. As can be seen from the ruins, the walls of this structure were of stone, but it appears the roof was of thatch. On seeing the approach of the troopers, a number of people fled for safety to the shelter of the sacred edifice, and perceiving this, the officer ordered the door to be fastened on the outside and the building put on fire. 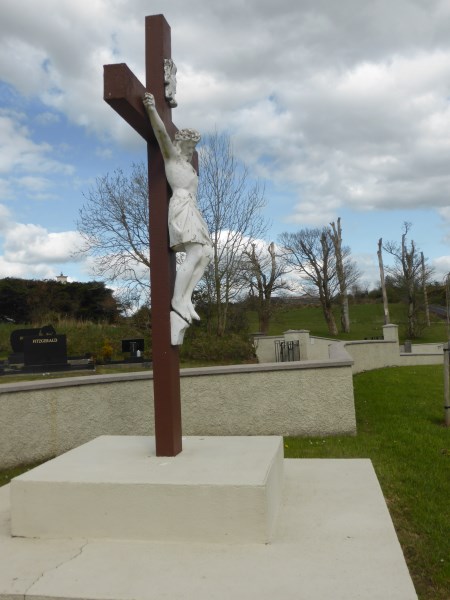 This appalling and barbarous crime, the commission of which is regarded as authentic, was of frequent occurrence in those evil days throughout the land, and it serves to furnish us with a sad illustration of the savage methods adopted in the Cromwellian conquest of Ireland. The people were without a church for a long period after this, for during the penal laws the celebration of Holy Mass, or attendance thereat, was regarded as a crime, punishable by death. In the Iong years that ensued after the death of Cromwell, when priests were hunted like wolves and had a price put on their heads, the people of Athea heard Mass in glens and woods. 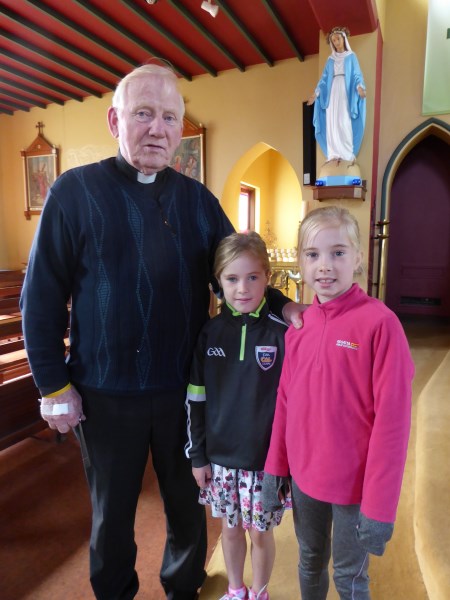 The affable Fr. Bohan whom I met with my granddaughters in 2016 when i visited the church at Athea.

During this woeful period of our country’s history, it is known that nunbers of youths were quietly sent abroad to be educated for the priesthood. When these were ordained, they returned secretly to Ireland to minister to the spiritual needs of the poor people at home. Among them was the son of a lady named de Lacy, who resided near Bruff. This lady, who was a widow, owned considerable property in Eastern County Limerick, but on account of her faith she was obliged to abandon everything and flee with her life to Athea, where she found refuge in an humble hut in Coole or Knocknaboul.

Eventually, this lady’s only son was ordained priest abroad, and after the lapse of some time, owing to his great sanctity and talents, he was created Bishop. Bishop de Lacy then returned to Ireland, where he took up his residence in the humble home of his mother, from whence he looked after the spiritual interests of his scattered flock and discharged the duties appertaining to his sacred office. 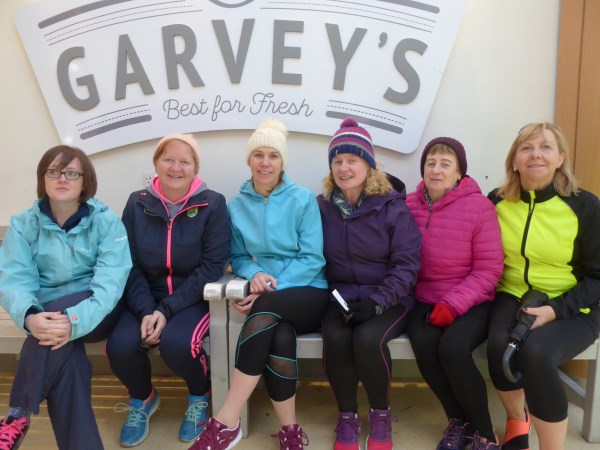 This group of fair ladies were gathered at Garveys for their Saturday morning walk. 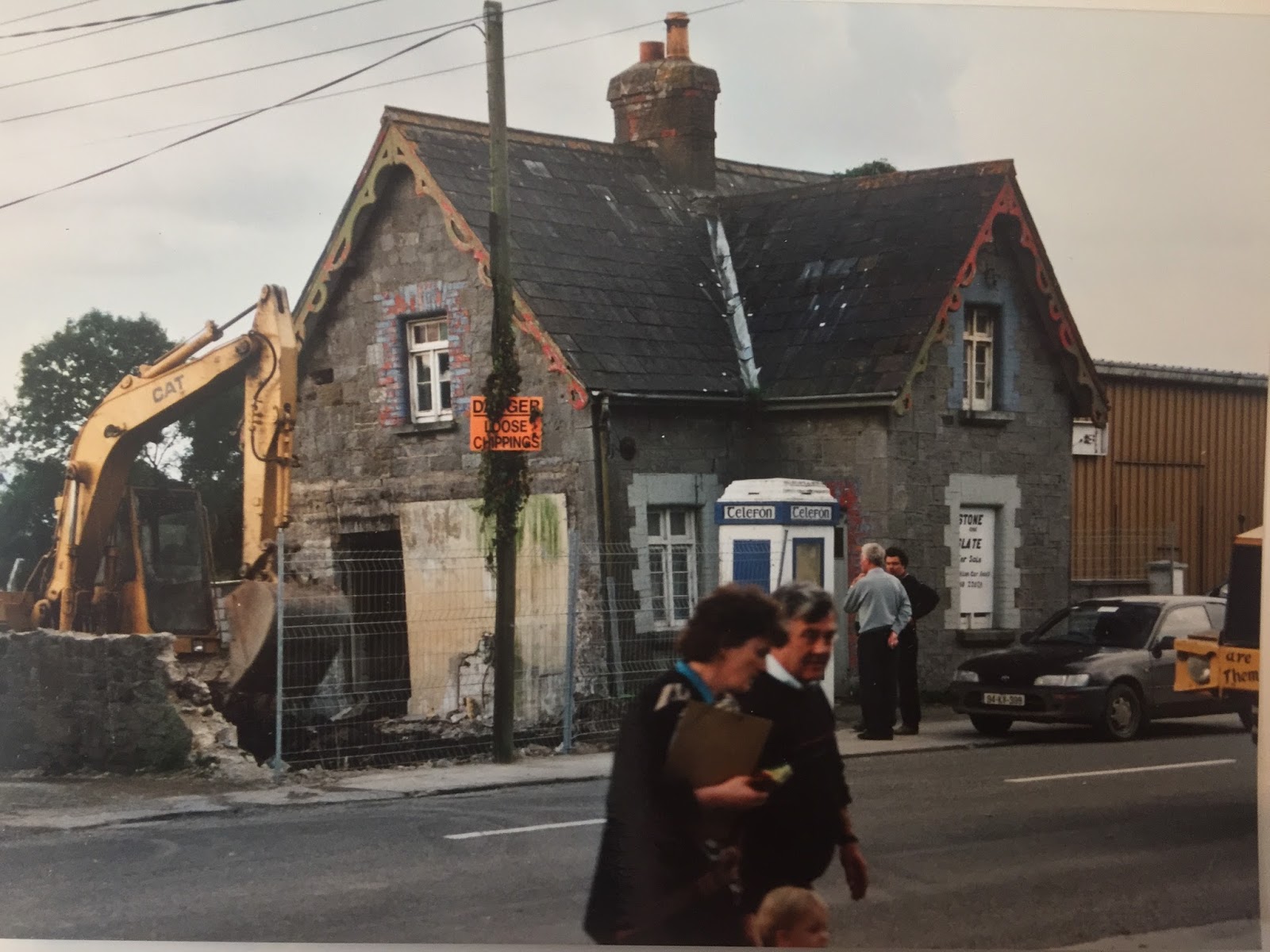 Last week when I posted Barry O’Halloran’s photo of The Dandy Lodge I said that it had once been a library.

The library was further up the street where the Tyre Centre is now.